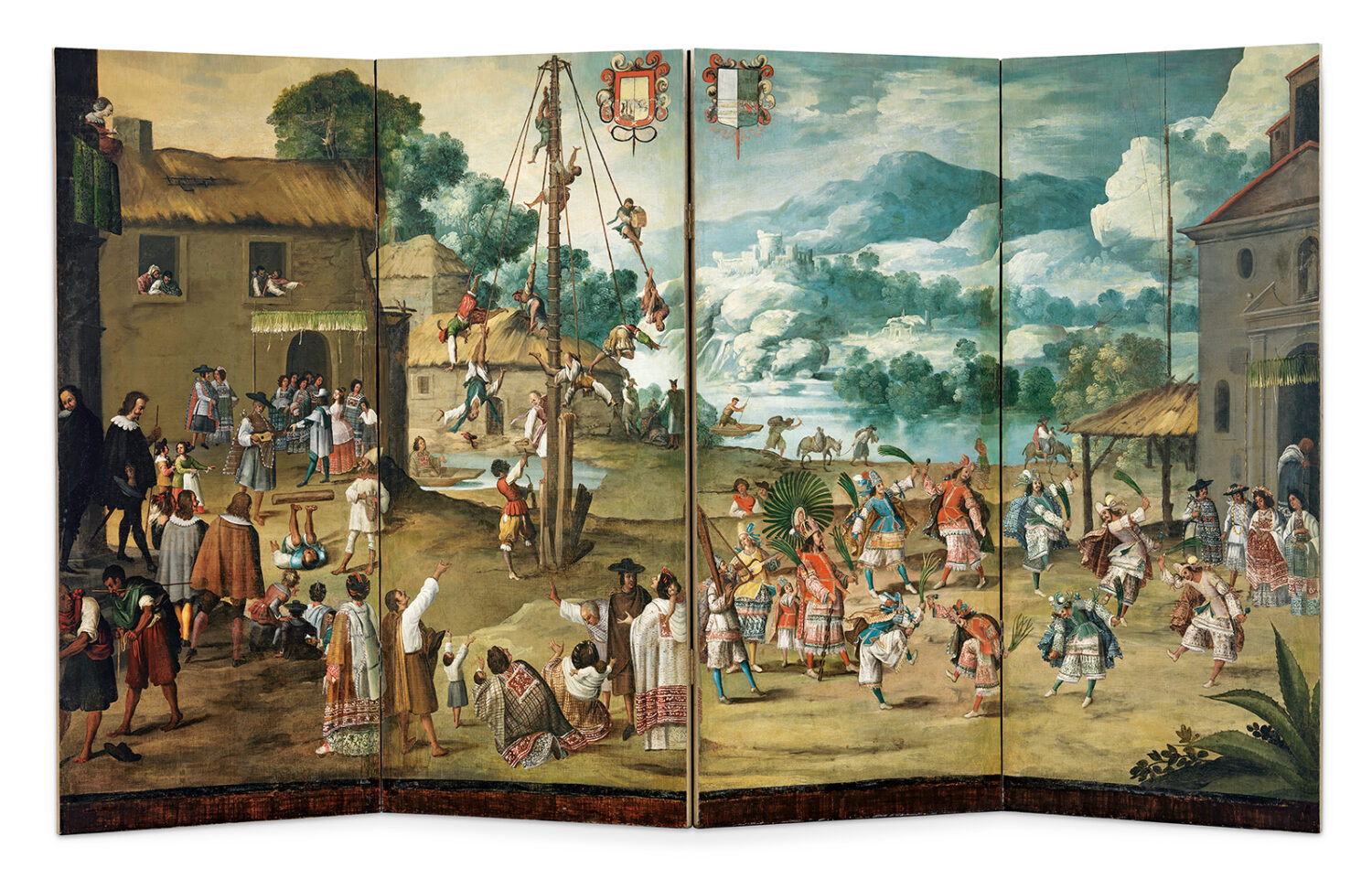 Art and Imagination in Spanish America, 1500–1800: Highlights from LACMA’s Collection

This is the first exhibition from the Los Angeles County Museum of Art’s notable holdings of Spanish American art. Featuring more than 90 works—paintings, sculptures, decorative arts, and more—from Mexico and Central and South America, this exhibition emphasizes the creative power of Spanish America. Following the arrival of the Spaniards in the Americas in the late 15th century, the region developed complex artistic traditions that drew on Indigenous, European, Asian, and African art.

This exhibition seeks to highlight the interconnectedness of these cultures and ideas in the early modern world. The Spanish conquest of the Philippines in 1565 inaugurated a commercial route that connected Asia, Europe, and the Americas. Private homes and civic and ecclesiastic institutions in Spanish America were filled with imported and locally made objects. Many local objects also traveled across the globe, attesting to their wide appeal. This confluence of riches signaled the status of the Americas as a major emporium—what one author described as “the archive of the world.”

Organized by the Los Angeles County Museum of Art