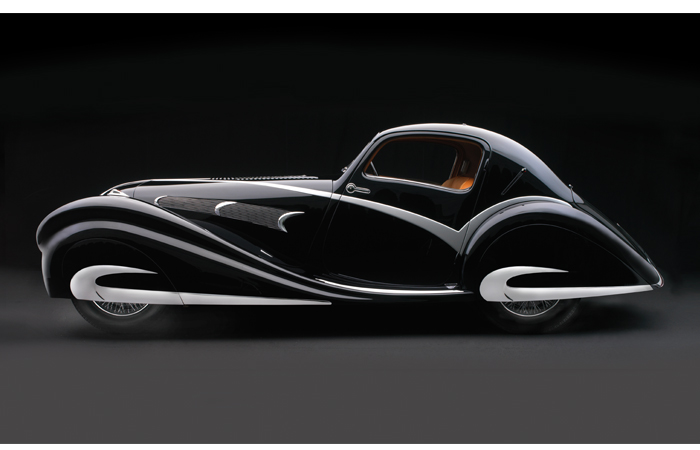 Sensuous Steel: Art Deco Automobiles is an exhibition of Art Deco automobiles from some of the most renowned car collections in the United States.

Inspired by the Frist Art Museum’s historic Art Deco building, this exhibition features spectacular automobiles and motorcycles from the 1930s and ‘40s that exemplify the classic elegance, luxurious materials, and iconography of motion that characterizes vehicles influenced by the Art Deco style.

Fascination with automobiles transcends age, gender, and environment.  While today automotive manufacturers often strive for economy and efficiency, there was a time when elegance reigned.  Influenced by the Art Deco movement that began in Paris in the early 1920s and propelled to prominence with the success of the International Exposition of Modern Decorative and Industrial Arts in 1925, automakers embraced the sleek new streamlined forms and aircraft-inspired materials, creating memorable automobiles that still thrill all who see them. The exhibition features 18 automobiles and two motorcycles from some of the most important collectors and collections in the United States.

Sensuous Steel is organized for the Frist Art Museum by guest curator Ken Gross, former director of the Petersen Automotive Museum. Gross served as guest curator for The Allure of the Automobile, a nationally acclaimed exhibition displayed at Atlanta’s High Museum of Art in 2010; additionally, he developed a revised version of the exhibition for the Portland Art Museum the following year. Most recently, Gross curated Speed: The Art of the Performance Automobile exhibited at the Utah Museum of Fine Arts in Salt Lake City and the opening exhibition for LeMay–America’s Car Museum in Tacoma, Wash. A highly respected automotive journalist for over 40 years, Gross writes for numerous publications including  AutoWeek, Playboy, Hagerty’s Magazine, Sports Car Market, Motor Trend Classic, Popular Mechanics, msnautos.com, Old Cars Weekly, and The Rodder’s Journal. A noted authority on automobiles, he has judged at the Pebble Beach Concours d’Elegance for 24 years. Gross also judges at the Amelia Island Concours and was the Chief Judge at the Rodeo Drive Concours d’Elegance. Additionally, Gross has received many awards including the 2009 IAMA Lifetime Achievement Award, the 2009 Lee Iacocca Award, the 2008 Washington Auto Press “Golden Quill Award,” the Society of Automotive Historians’ “Cugnot Award,” and “The James Valentine Memorial Award” for excellence in automotive historical research.

An illustrated catalogue accompanied the exhibition.

Learn more about the automobiles in this exhibition 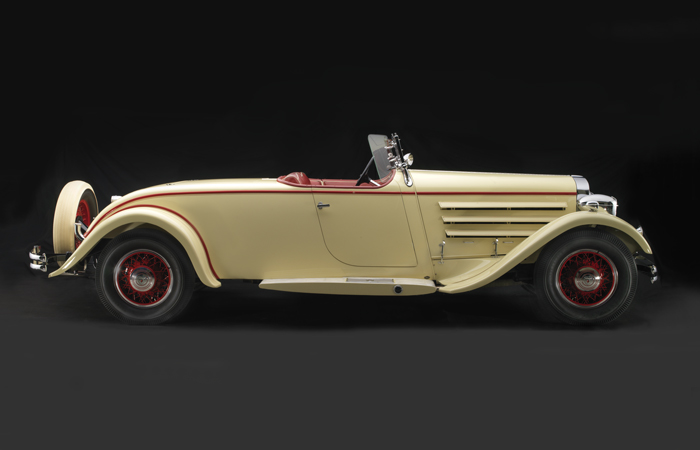 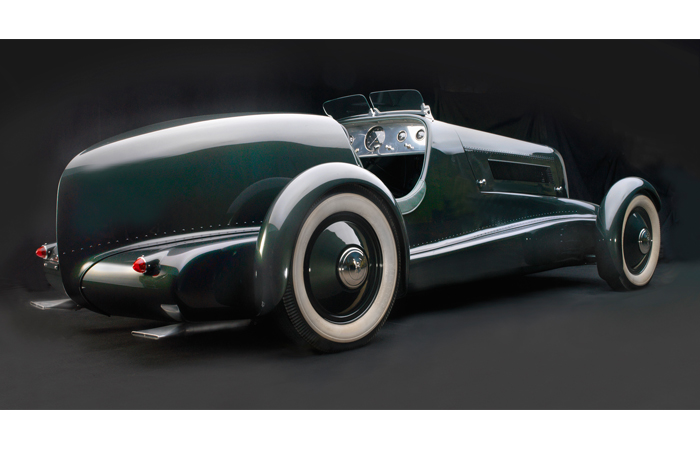 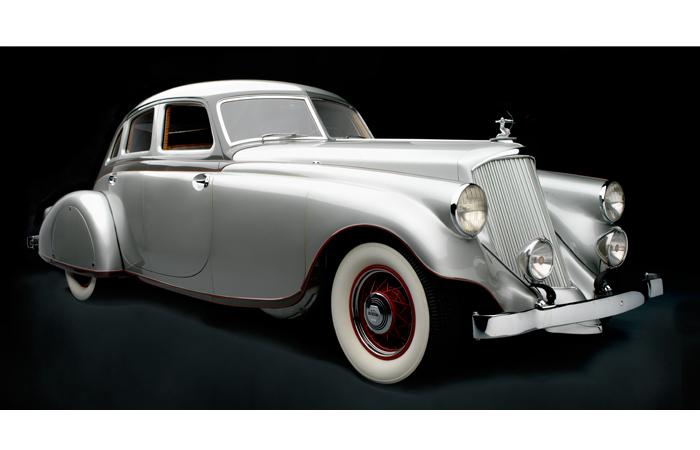 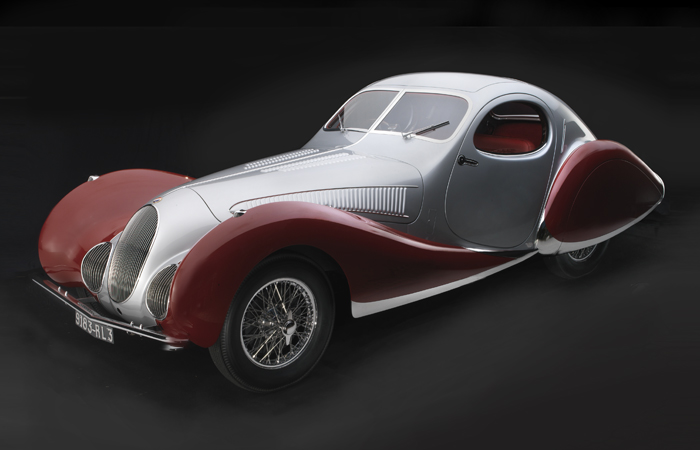 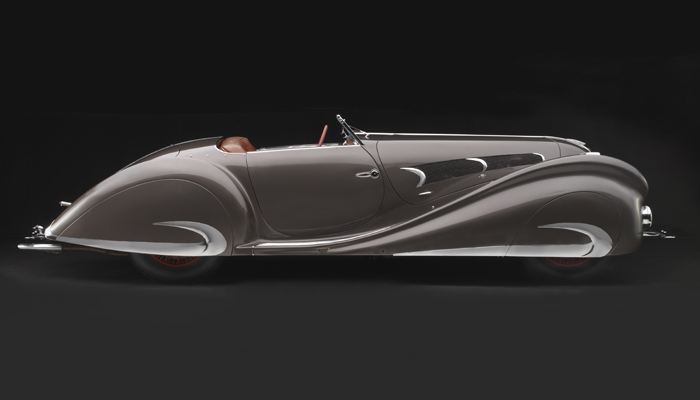 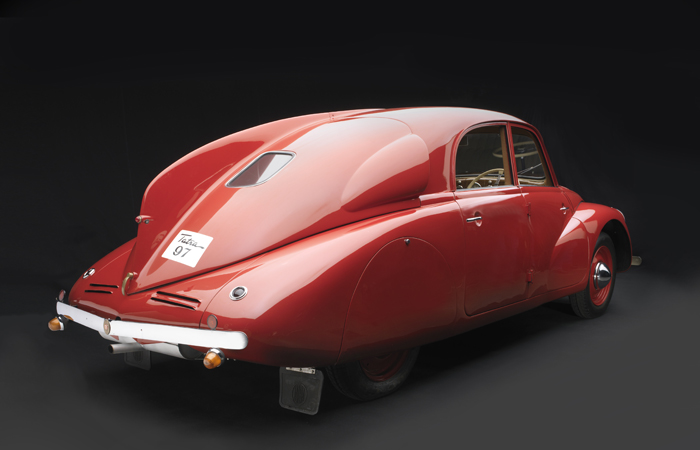 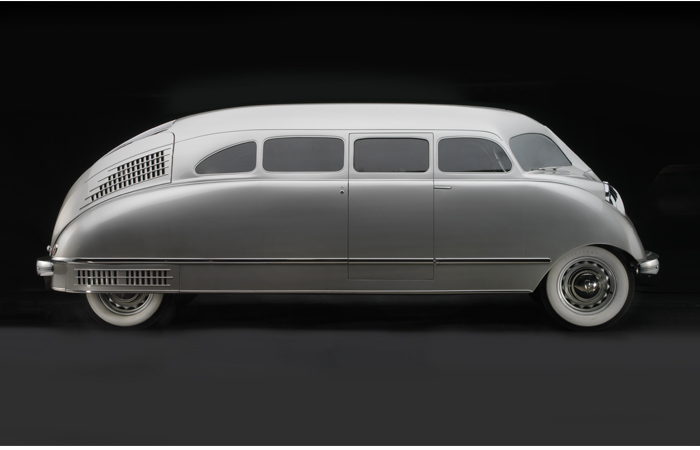 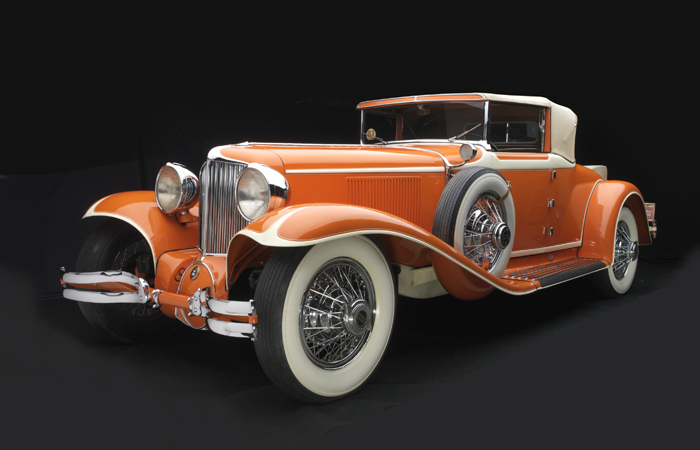 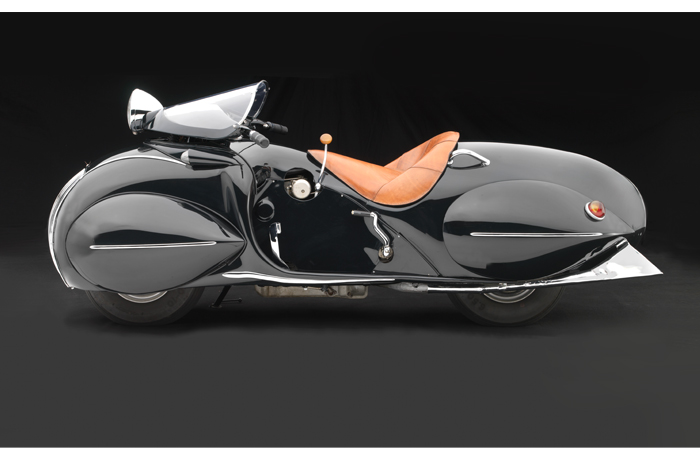 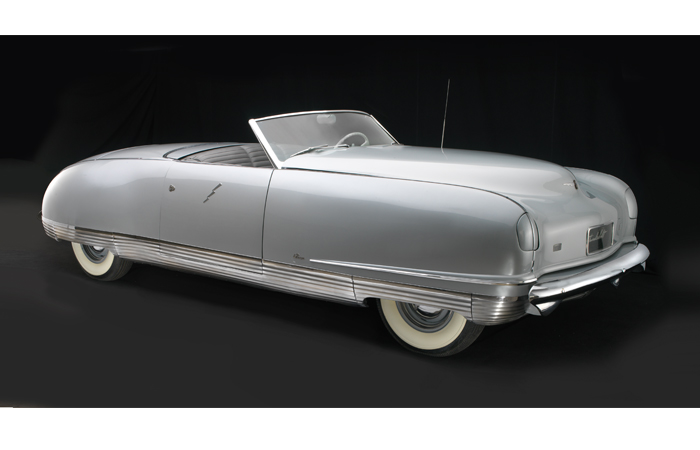 Jeff Lane with Lane Motor Museum talks about Sensuous Steel and the Tatra T-97 on view in the exhibition.

Watch the cars in Sensuous Steel: Art Deco Automobiles rolling into the Frist