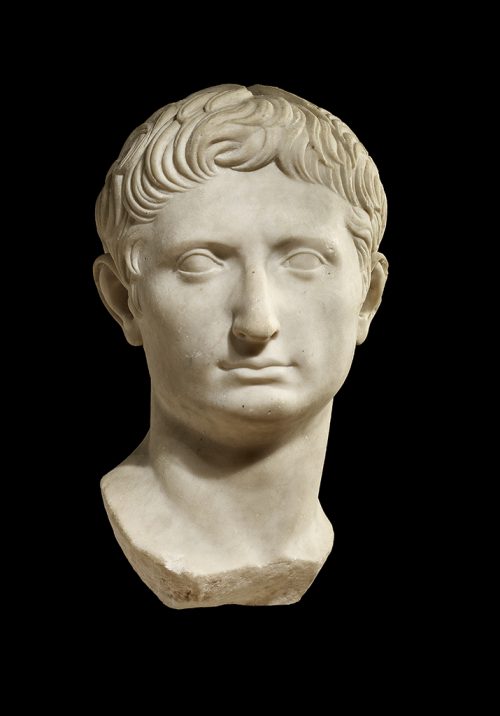 One of the most extraordinary geopolitical powers in history, the Roman Empire continues to capture the imaginations of people across the globe, nearly three thousand years after the city of Rome arose from a cluster of villages in central Italy. Rome: City and Empire includes more than two hundred works from the British Museum that bring this ancient civilization vividly to life. The exhibition provides insights, through art, into the experiences of the Romans themselves, while cultivating an understanding of the dynamic relationships between the imperial government and the people it conquered. The range of objects, from across present-day western Europe, North Africa, and the Middle East, shows the diversity and interconnectedness of the vast empire.

While Rome was a seat of power for over five hundred years, its influence extended beyond its military conquests. Artworks in the exhibition reflect the empire’s social, political, and aesthetic impact, as seen in sculptural portrayals of emperors and military leaders, wealthy citizens, and mythological figures, as well as elegant pottery, paintings, jewelry, coins, and other objects. These artifacts connect us to this bygone civilization: we share with its people an appreciation for art as a means of documenting reality, representing ideals, memorializing the past, and creating beauty on both a grand and intimate scale.

The Frist Art Museum is the exclusive North American venue.

Connect with us at #FristRome

The presentation of this exhibition is a collaboration between the British Museum and the Frist Art Museum. 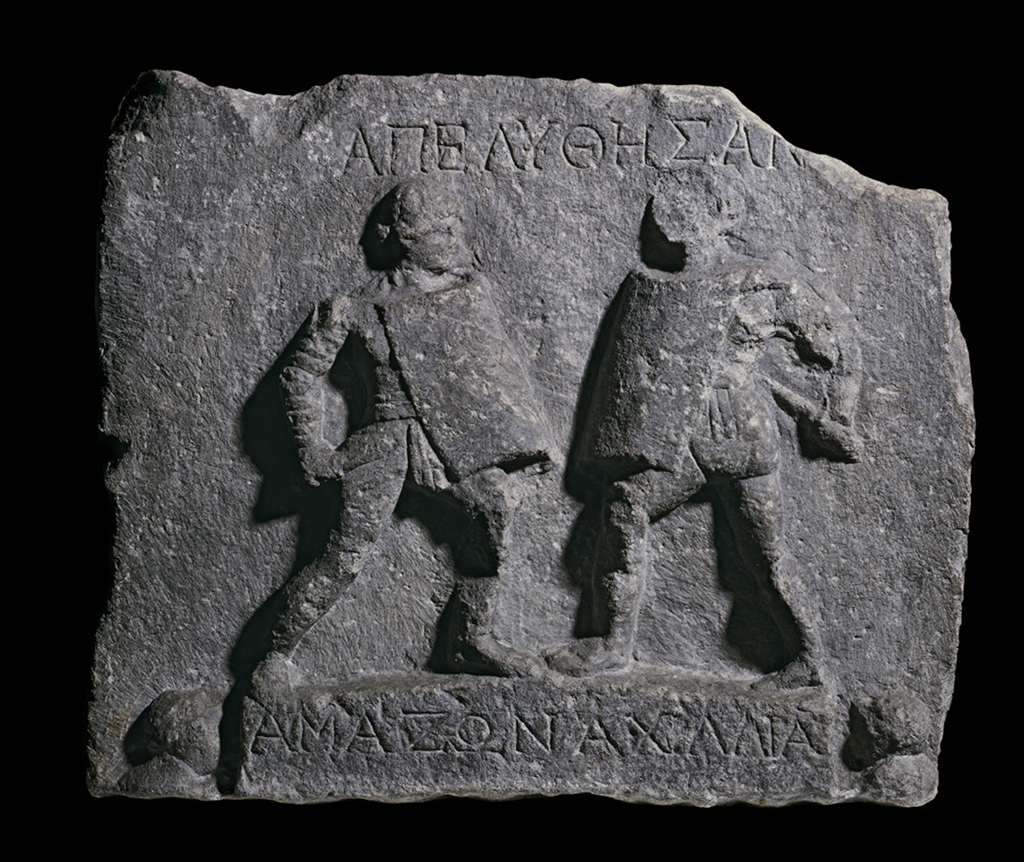 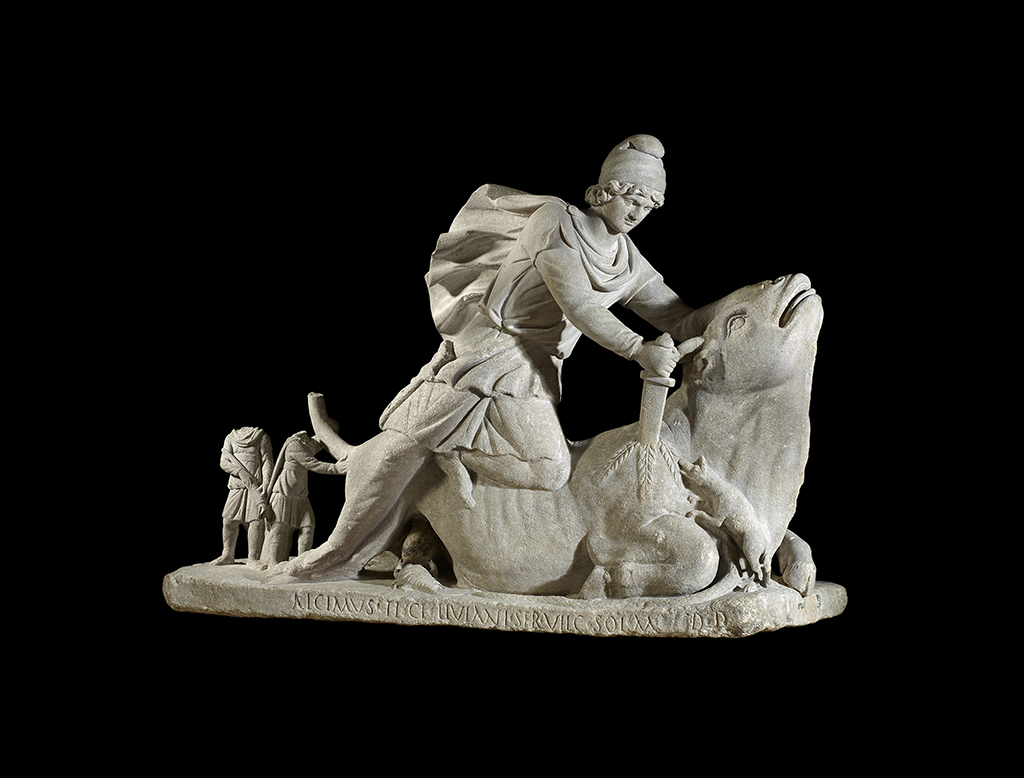 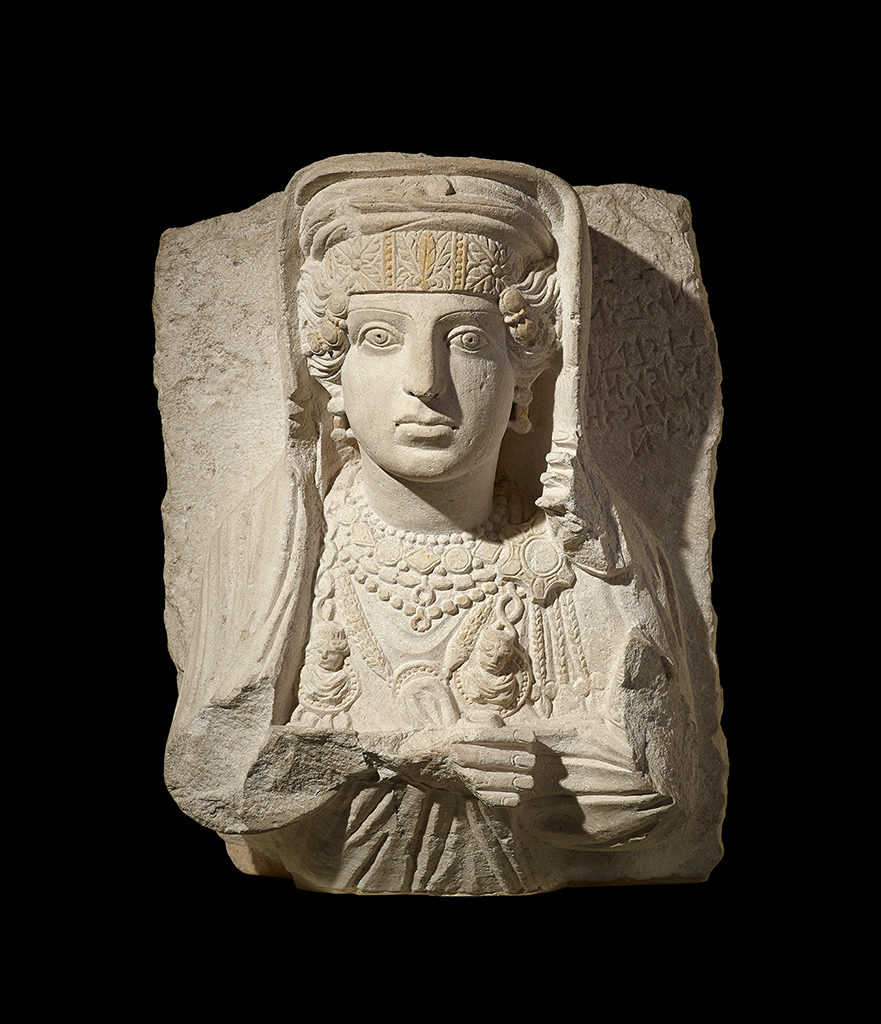 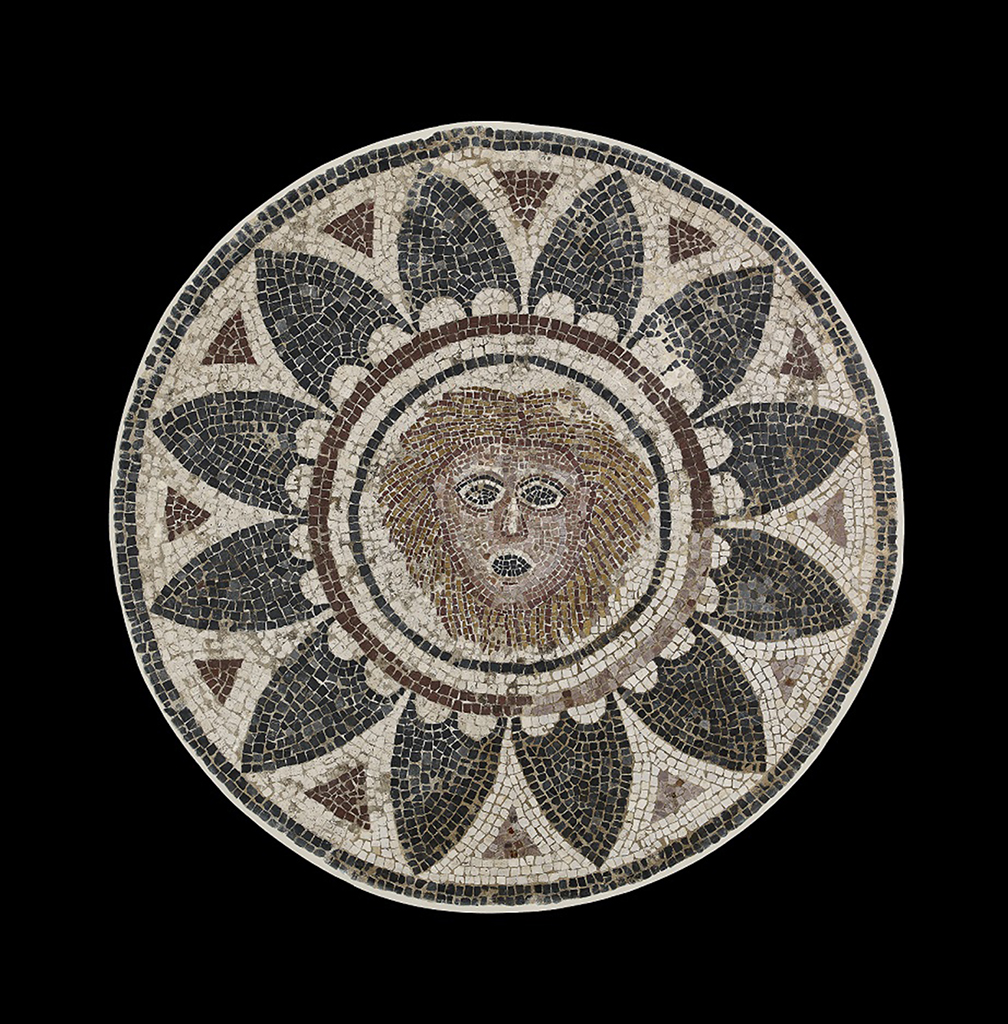 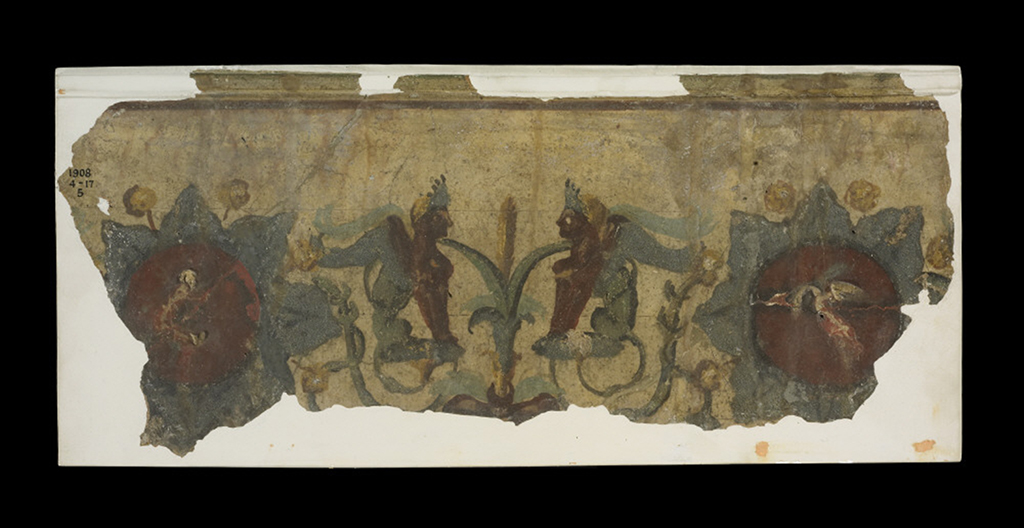 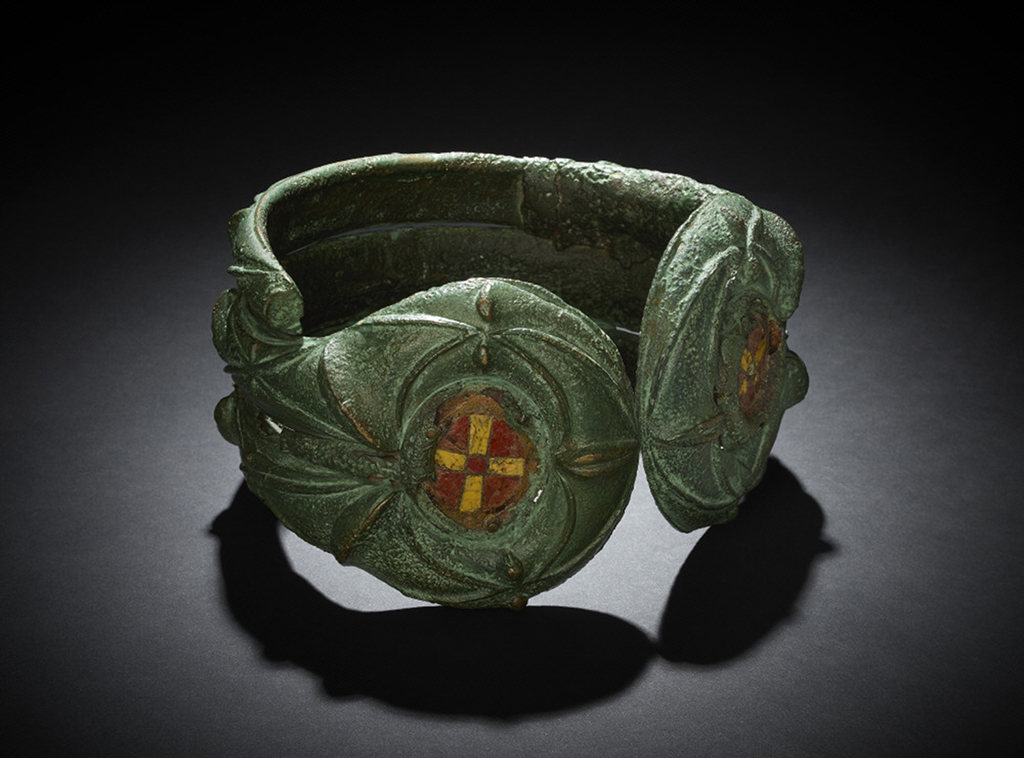 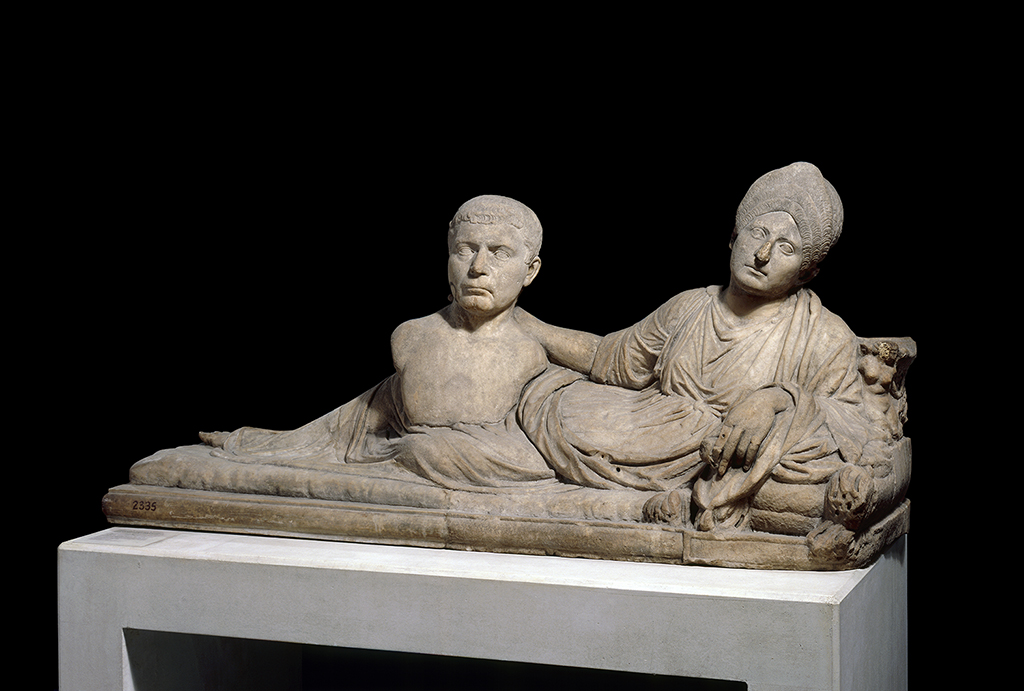