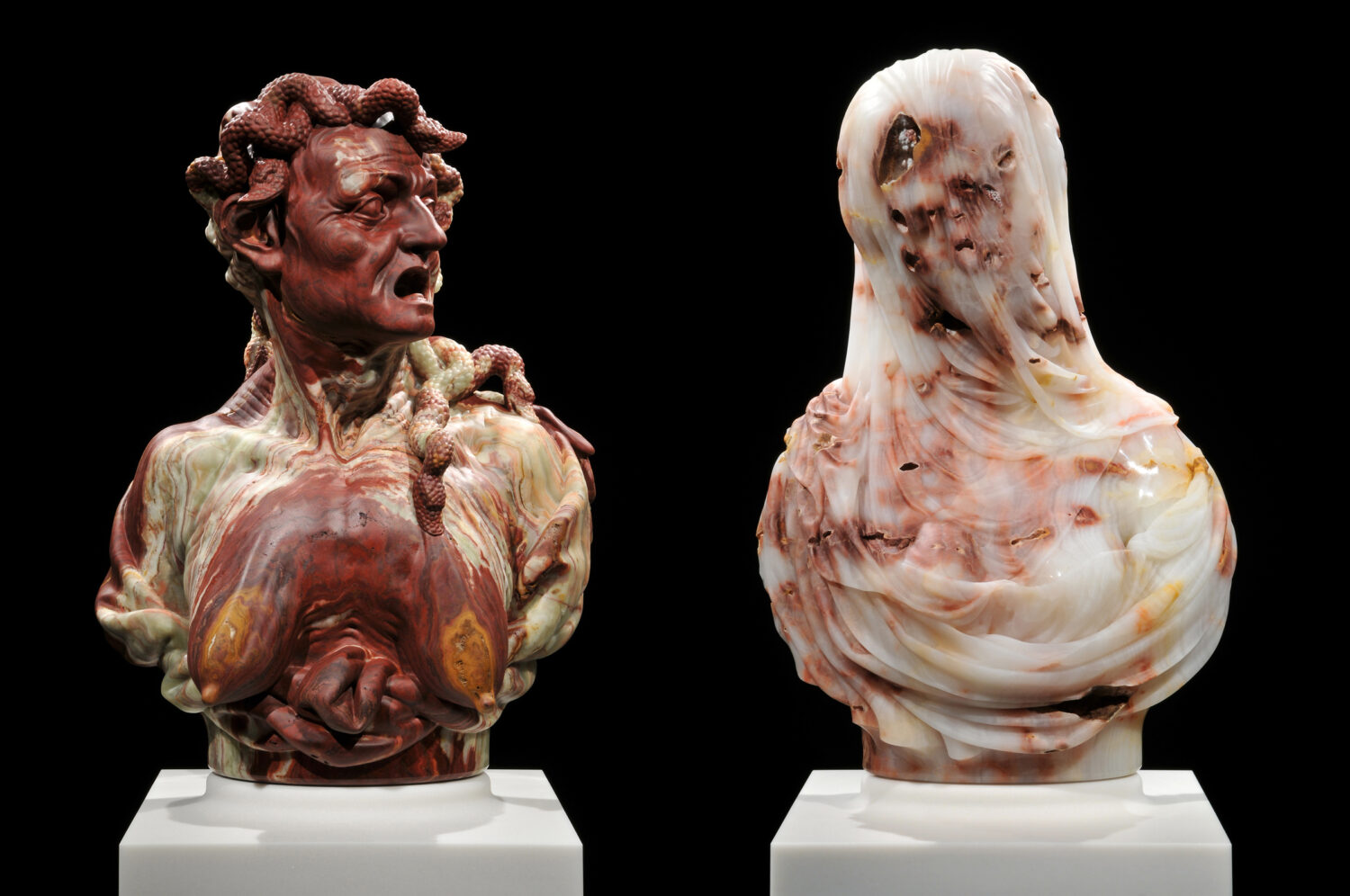 The third in a series of exhibitions about the human body in contemporary art organized by Frist Art Museum Chief Curator Mark Scala, Phantom Bodies: The Human Aura in Art includes provocative artworks that address themes of trauma, loss, and transformation, while considering the possibility of an animating spirit that can exist independently of the body. The exhibition includes a selection of paintings, photography, videos, sculpture and installations by a noteworthy roster of contemporary international artists. “The artworks in this exhibition are meant to inspire reflection about the relationship between body, mind, and soul, while triggering feelings of empathy, remembrance and compassion,” says Mr. Scala. The exhibition title alludes to the phenomenon known as the phantom limb syndrome, when an individual perceives sensation in a lost body part. Mr. Scala notes, “While it is frequently a source of pain, the phantom limb here symbolizes the memory of wholeness and a longing for a return of what has been lost.”

Phantom Bodies is organized thematically into four sections. “Objects and Absences” includes works by Christian Boltanski, Janet Cardiff and George Bures Miller, Adam Fuss, Alicia Henry, and Shirin Neshat, who use photographs as well as found and depicted objects to create symbolic connections to the missing and the dead. These memento mori stand in for those who are absent, providing either phantom comfort or pangs of loss and remembrance.

The next section, “Violence, Empathy, and Erasure,” proposes that an artwork’s aura is intensified when it is connected to crime, war, or social injustice. Haunting sculptures, videos, and photographs by artists in this section, including Magdalena Abakanowicz, Ken Gonzales-Day, Deborah Luster, and Doris Salcedo, relate the emotional fallout from the disappearance and presumed murder of individuals and entire groups of people.

In the third section, “Sublimation,” Ross Bleckner, Anish Kapoor, Sally Mann, Teresa Margolles and Ana Mendieta explore themes of transition from human form into primal matter such as stone or ash or into the pure energy of flame or light, all serving as reminders of our ultimate return to the elements.

Artists in the exhibition

The first exhibition of this series was Paint Made Flesh (2009), which featured artists from Willem de Kooning, Francis Bacon, and Lucian Freud to Jenny Saville and Daniel Richter, for whom paint is a palpable corollary of psychological conditions. Paint Made Flesh traveled to The Phillips Collection in Washington, D.C., and the Memorial Art Gallery in Rochester, New York. It was accompanied by a catalogue with essays by Emily Braun, Susan H. Edwards, Mark Scala, and Richard Shiff, which was published by Vanderbilt University Press and is currently in its second edition.

The second exhibition, Fairy Tales, Monsters, and the Genetic Imagination (2012), connected the symbolism of fantastical beings in mythology, folklore, and science fiction to the real hybrid bodies that might soon be generated through genetic manipulation. The exhibition included works by Kiki Smith, Patricia Piccinini, Inka Essenhigh, Marcel Dzama and others. Fairy Tales, Monsters, and the Genetic Imagination traveled to the Winnipeg Art Gallery and the Glenbow Museum in Calgary. It was accompanied by a catalogue with essays by Suzanne Anker, Mark Scala, Marina Warner, and Jack Zipes, also published by Vanderbilt University Press. This exhibition was among the Association of Art Museum Curators’ five finalists for “Best Thematic Exhibition of 2012.”

Phantom Bodies is accompanied by a fully illustrated catalogue with an introduction by Chief Curator Mark Scala and includes essays by Martha Buskirk, professor of art history and criticism at Montserrat College of Art and recipient of a 2015 Guggenheim Fellowship; Eleanor Heartney, contributing editor to Art in America, who has written extensively on religion in contemporary art; and Lisa Saltzman, professor and chair of history of art at Bryn Mawr.

Phantom Bodies: The Human Aura in Art was organized by the Frist Art Museum.

The exhibition is funded in part by a grant from the Dedalus Foundation, Inc. and the National Endowment for the Arts. 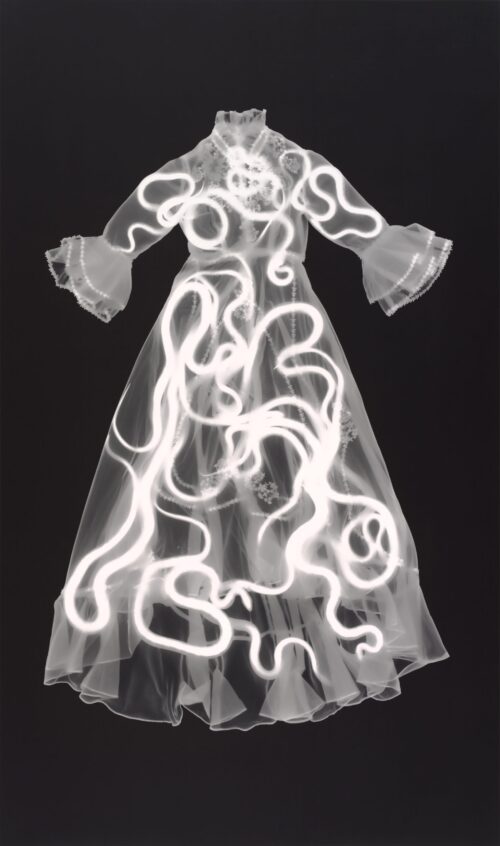 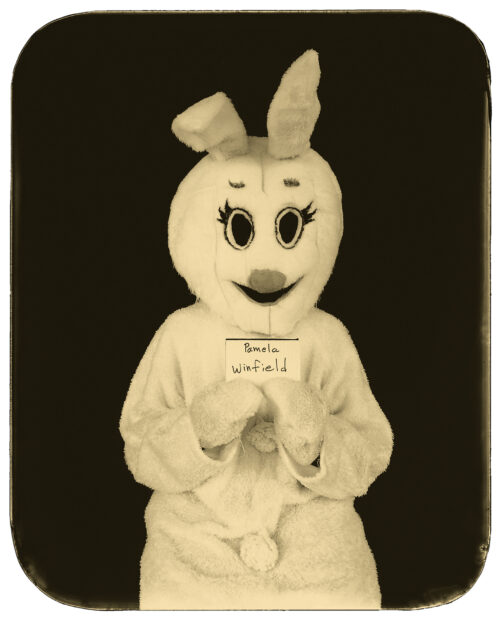 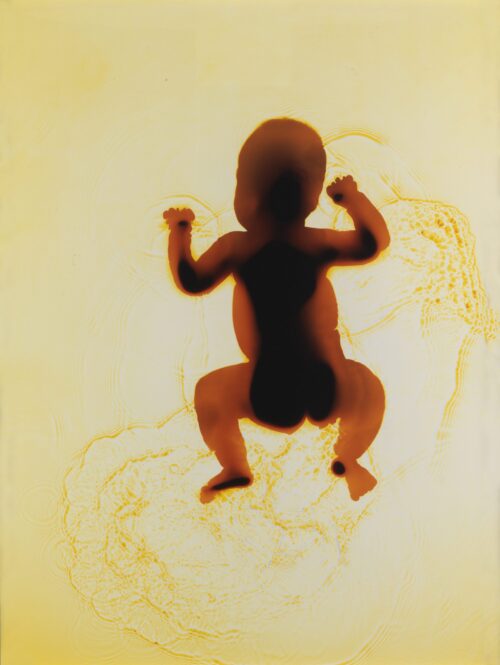 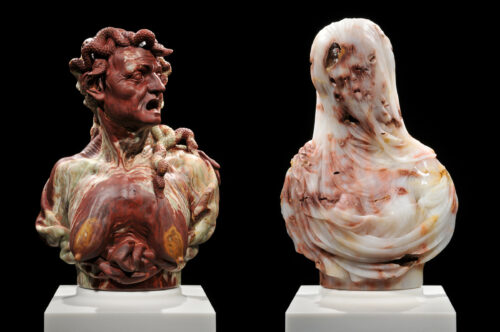 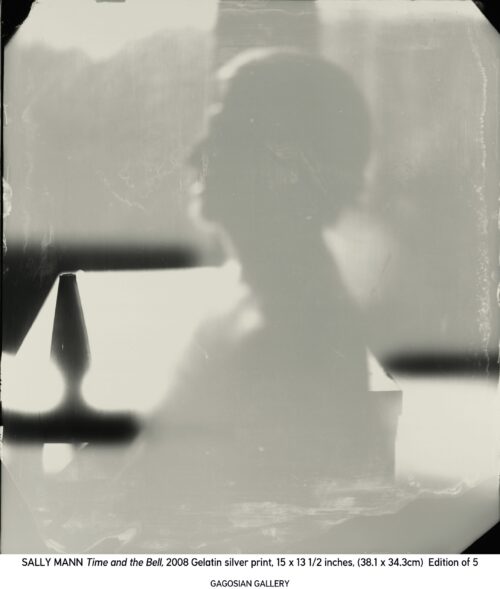 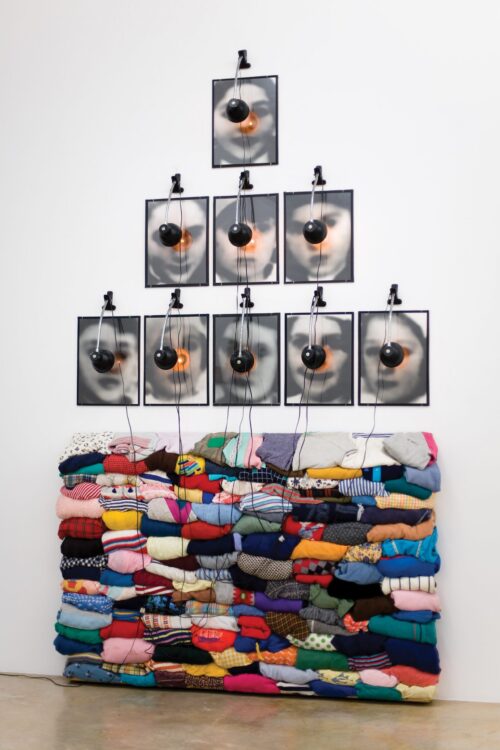 The Frist’s provocative Phantom Bodies exhibit considers a complex subject — what is left after life, By LAURA HUTSON — Phantom Bodies: The Human Aura in Art