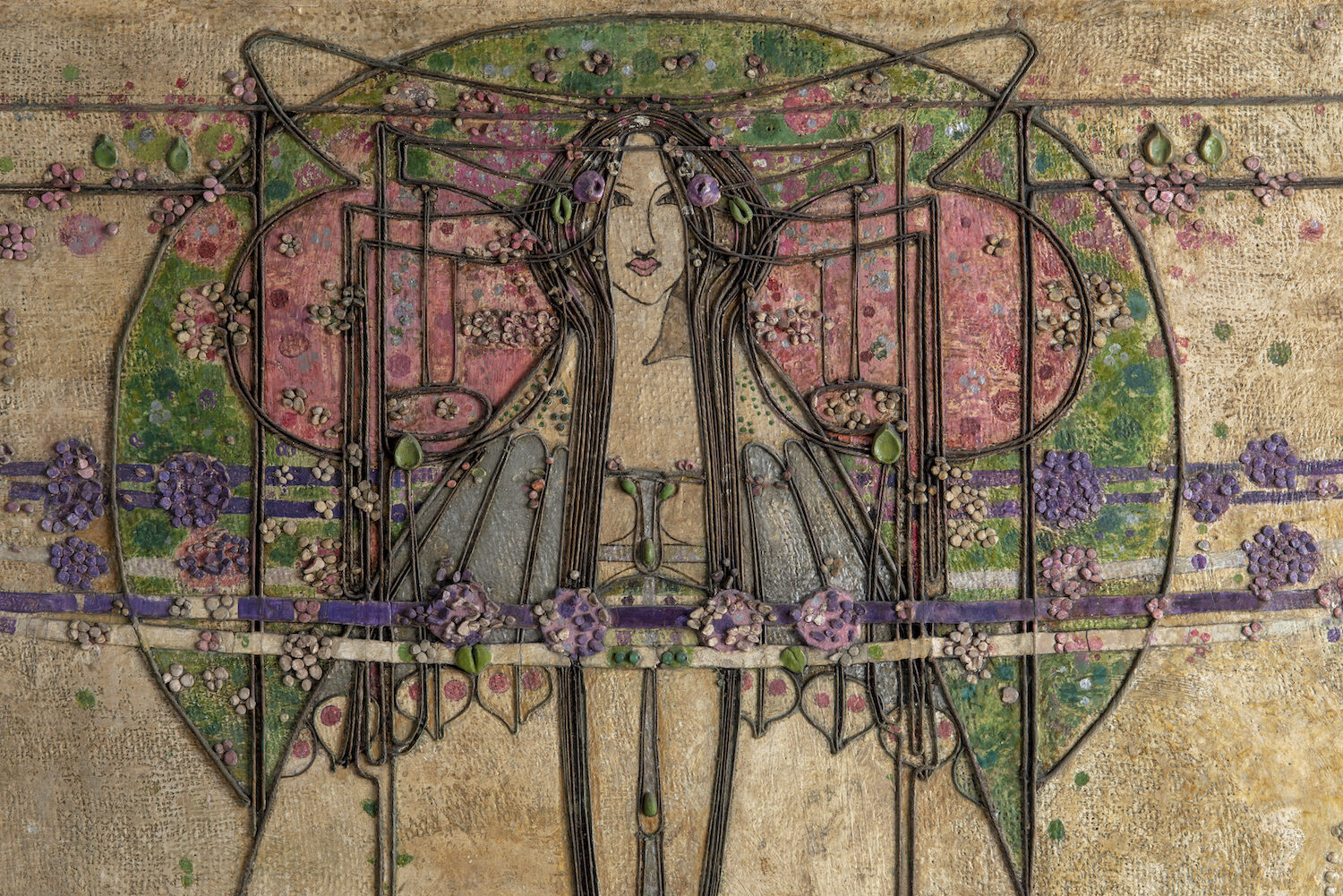 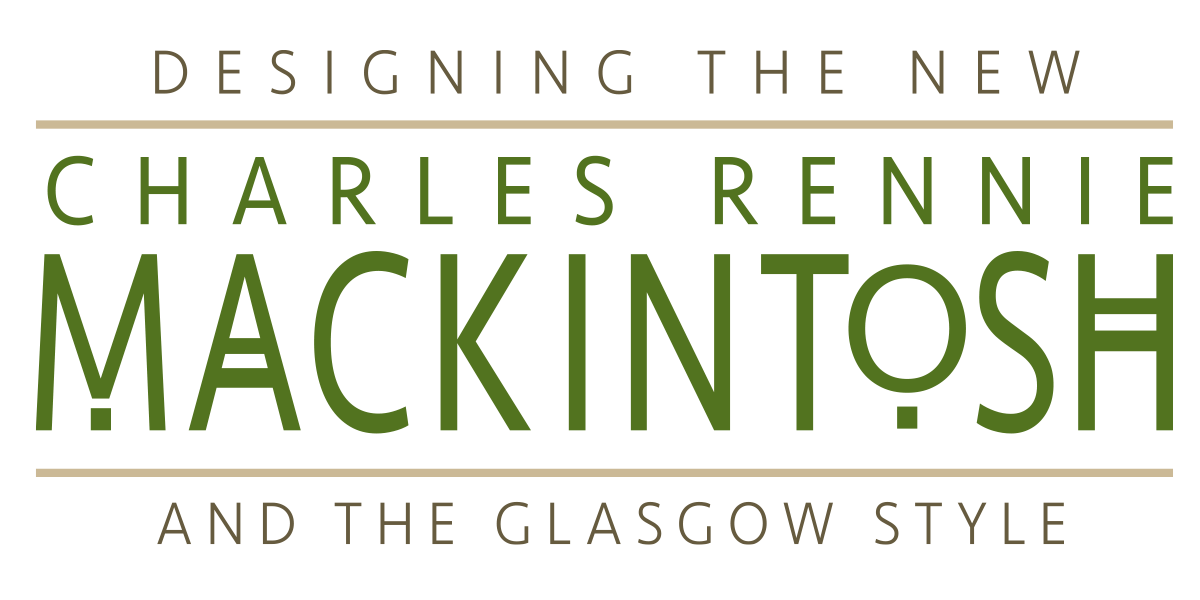 At the end of the nineteenth century, the Glasgow Style emerged as the major manifestation of Art Nouveau in Britain. This exhibition showcases Charles Rennie Mackintosh—the greatest exponent of the Glasgow Style—as an architect, designer, and artist, and contextualizes his production within a larger circle of designers and craftspeople in the major Scottish city. Mackintosh worked most closely with his wife, Margaret Macdonald; Margaret’s sister, Frances Macdonald; and Frances’ husband, James Herbert McNair. They met as students at the progressive Glasgow School of Art in 1892 and together were known as The Four.

Combining influences from the Arts and Crafts movement, Celtic Revival, and Japonism, Glasgow artists created their own modern design aesthetic, synonymous with sleek lines and emphatic geometries expressed in a wide range of materials. The exhibition presents 165 works of fine and decorative art, including architectural drawings, books, ceramics, furniture, posters, textiles, and watercolors, drawn from Glasgow’s most significant public and private collections.

Designing the New: Charles Rennie Mackintosh and the Glasgow Style is a touring exhibition co-organized by Glasgow Museums and the American Federation of Arts. Support for the US national tour is provided by the Dr. Lee MacCormick Edwards Charitable Foundation.

We gratefully acknowledge the generosity of these donors in bringing Designing the New to the Frist Art Museum: 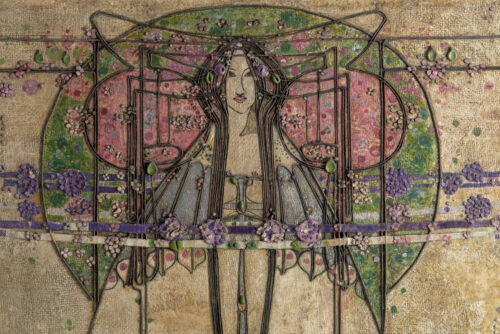 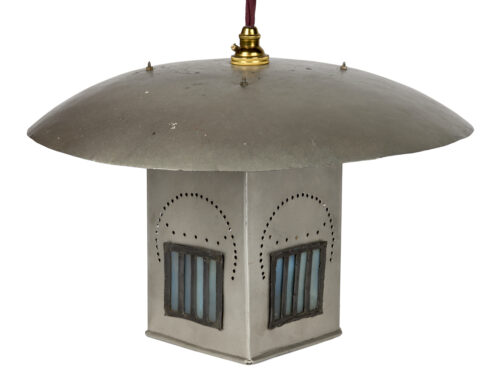 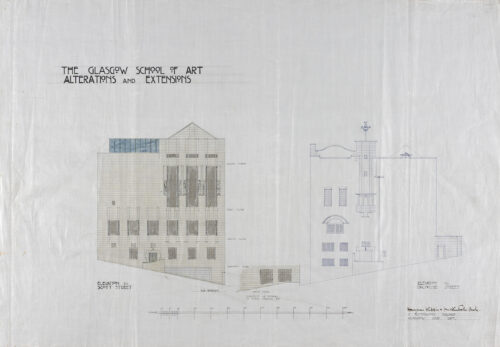 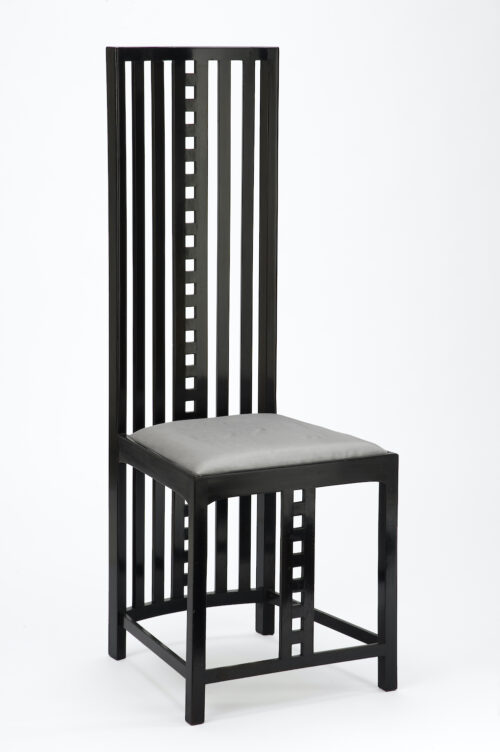