In Western art, to explore something you cannot identify with is a kind of dishonesty, because authenticity is a compass . . . [but] authenticity does not exist for the diaspora.

Rina Banerjee explores the idea that in the current social imaginary, characteristics of society that were once thought to anchor identity—languages, political and economic ideologies, nationality, race, and sexuality—limit the ways individuals can define themselves or be defined by others. While the resulting ambiguity may seem to be a sign of cultural disarray, works in this exhibition offer the tantalizing possibility of a more inclusive and open-ended future.

Banerjee is a voracious gatherer of objects. Reflecting the history and symbolism of items acquired from around the world, her constructions include things like cowrie shells, Chinese umbrellas, Pyrex tubes, glass beads, alligator heads, and epoxy buffalo horn replicas. Their strong colors, patterns, and frequent allusions to South Asian materials and images recall Banerjee’s Indian heritage while telling a larger story about the transmission, exploitation, and adaptation of cultures from colonial times to the global present.

This exhibition includes sculptures, installations, and paintings produced over the past twenty years. Together, they show Banerjee’s ongoing desire to summarize the complexity, beauty, and sense of disequilibrium that can arise in a world undergoing constant fragmentation and renewal.

Born in Kolkata, India, in 1963, Banerjee moved with her family to England in 1968 after her father, a civil engineer, was recruited to work there by a multinational company. The family moved again in 1970 when her father accepted a position in New York City. After starting her professional life as a polymer research chemist, Banerjee realized that her real passion was for art. Since receiving her MFA from Yale University in 1995, Banerjee has exhibited in museums, galleries, and biennials internationally. Her work is in the collections of the Centre Georges Pompidou, the Pennsylvania Academy of the Fine Arts, the San Francisco Museum of Modern Art, the San José Museum of Art, and the Whitney Museum of American Art, among others.

Organized by the Pennsylvania Academy of the Fine Arts and the San José Museum of Art.

Rina Banerjee: Make Me a Summary of the World is made possible in part by major grants from the William Penn Foundation, The Andy Warhol Foundation for the Visual Arts, the Exelon Foundation and PECO, and the National Endowment for the Arts. 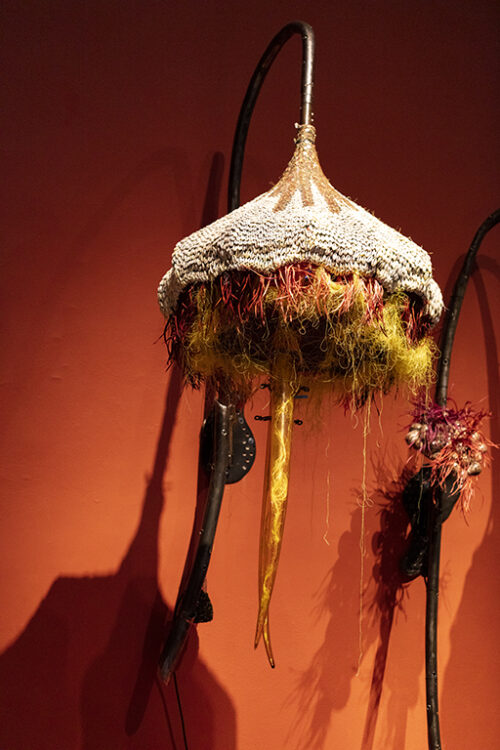 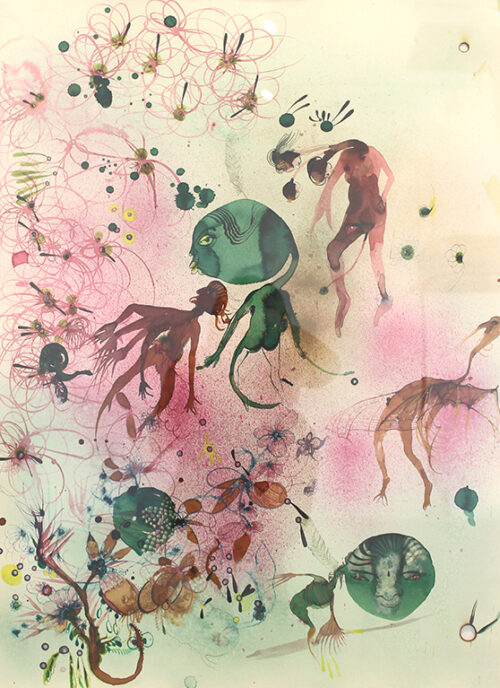 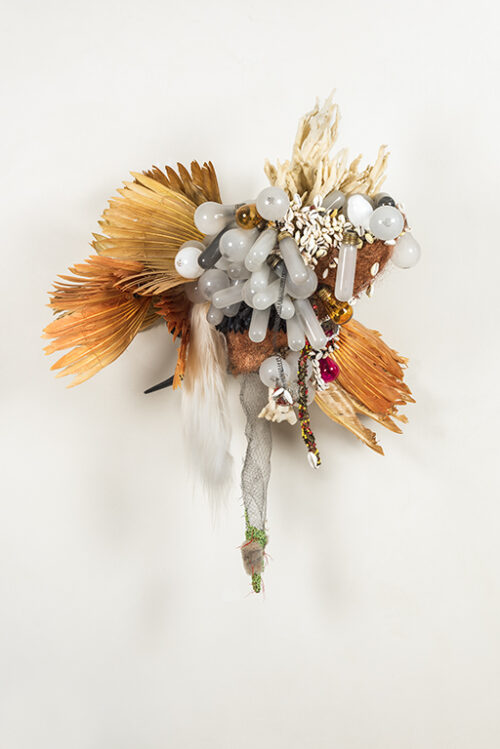 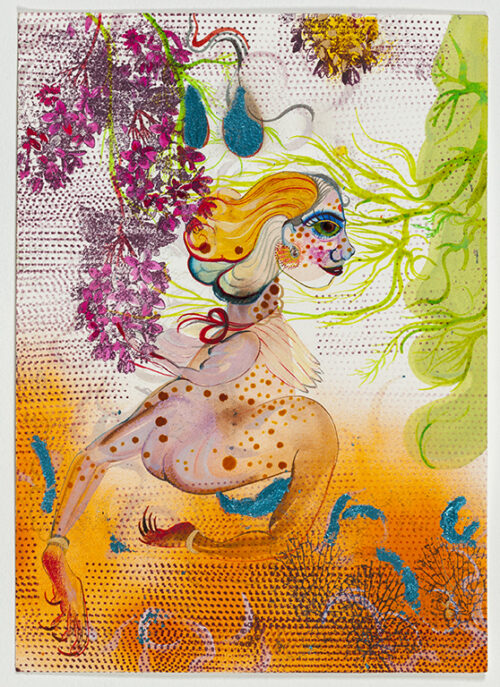 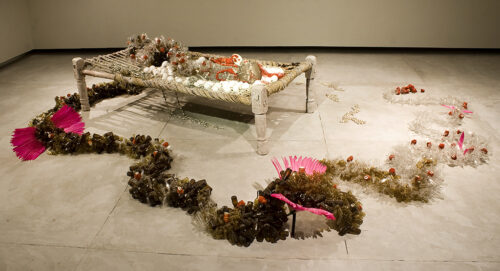 Rina Banerjee: Make Me a Summary of the World

DONATE. GIVE. SUPPORT.
Please consider supporting the Frist Art Museum with a donation. Your gift is essential to our mission of serving the community through the arts and arts access, in particular. We truly appreciate your generosity.
Support the Frist
All content © 2020 Frist Art Museum.