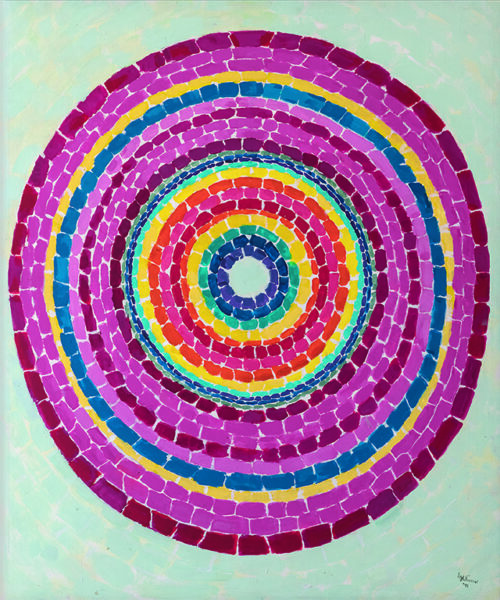 Alma W. Thomas: Everything Is Beautiful provides a fresh perspective on the artist’s long, dynamic life (1891–1978) and multifaceted career that was defined by constant creativity. This major retrospective traces her journey from semi-rural Georgia to Washington, DC, to becoming the first Black woman to have a solo show at the Whitney Museum of American Art in New York when she was eighty in 1972. On view will be an unprecedented number of Thomas’s joyful and colorful abstract paintings—the titles and forms of which express her interest in flora and fauna, music, space travel, and spirituality. In addition to her signature canvases drawn from public and private collections, there will be lesser-known and rarely seen artworks and archival material gifted by the artist’s younger sister to The Columbus Museum in Columbus, Georgia. They include letters, photographs, costume designs, marionettes, sculptures, and furnishings formerly in Thomas’s home. The artist’s presence will also be invoked through re-creations of her distinctive dresses with bold, geometric patterns and a new documentary about her life and career.

The exhibition focuses on Thomas’s wide-ranging creativity and persistent search for beauty, not only to provide a more complex understanding of the artist but also to offer an inspiring example of how to lead a creative life today. The show is organized thematically. Visitors will encounter the archetypal spaces where Thomas moved and worked, including the studio, the garden, the theater, community sites such as schools and churches, universities, and the art scene that extended from Washington, DC, to New York and beyond through the Art in Embassies program.

The Frist is one of four museums presenting this tribute to one of the most important American painters of the twentieth century. Here, special attention will be given to Thomas’s 1971 exhibition organized by David C. Driskell at Fisk University’s Carl Van Vechten Art Gallery. It was Driskell who brought Thomas to the attention of the Whitney, and the checklists of the two shows are remarkably similar. Thomas achieved artworld stardom but considered teaching art to be her greatest legacy. The Frist will highlight Thomas’s thirty-five-year tenure at Shaw Junior High in Washington, DC, by staging an exhibition celebrating the extraordinary art teachers in our own community.

Co-organized by the Chrysler Museum of Art and The Columbus Museum, Georgia

Aflac is proud to sponsor Alma W. Thomas: Everything Is Beautiful. The exhibition has also been made possible in part by major support from the Henry Luce Foundation, the Andy Warhol Foundation for the Visual Arts, and the National Endowment for the Arts.

Presented in part by 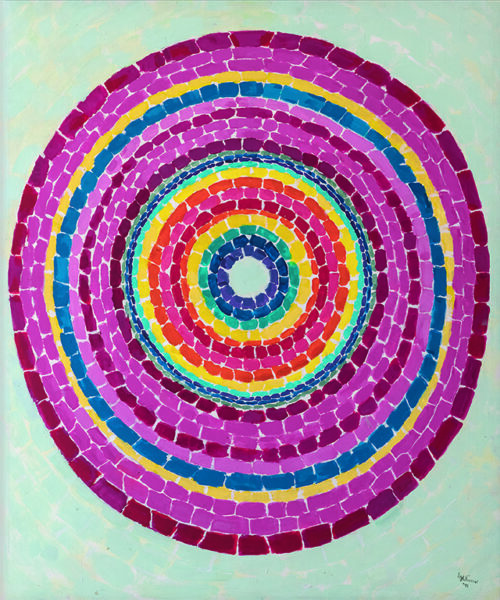 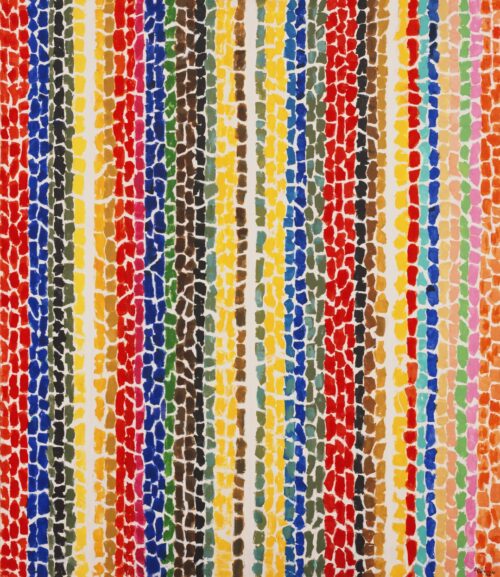 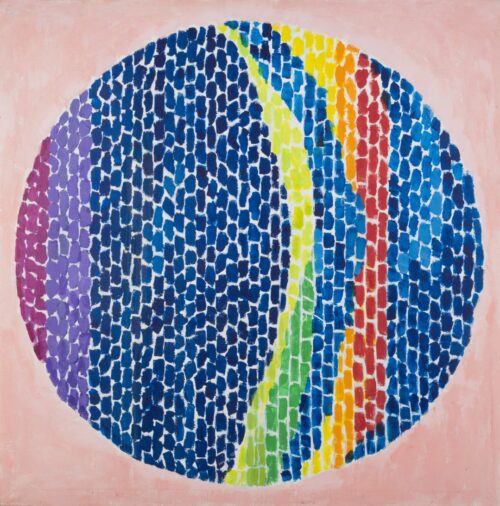 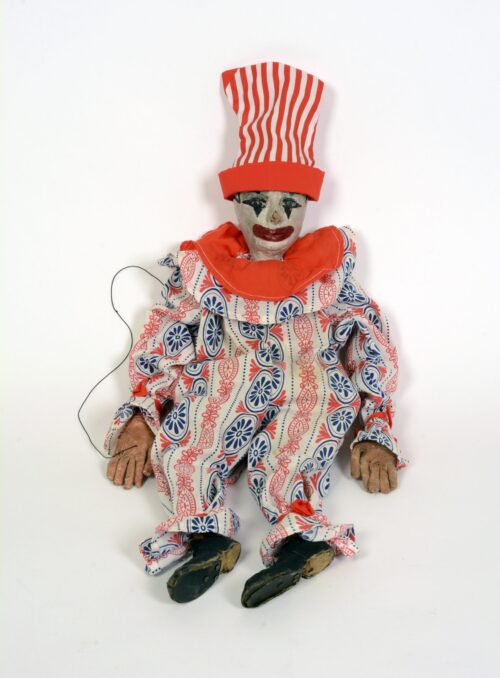 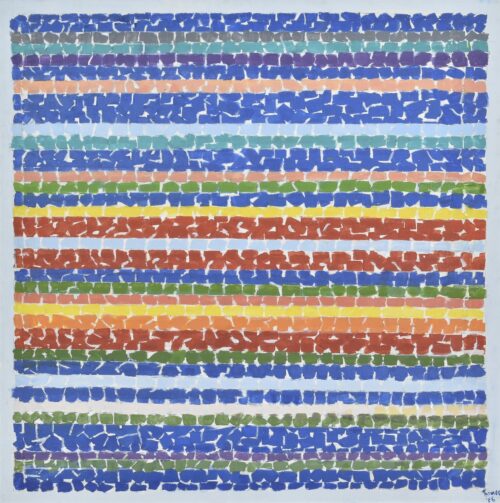 Alma W. Thomas (American, 1891–1978). Air View of a Spring Nursery, 1966. Acrylic on canvas. The Columbus Museum, museum purchase and gift of the National Association of Negro Business Women, and the artist 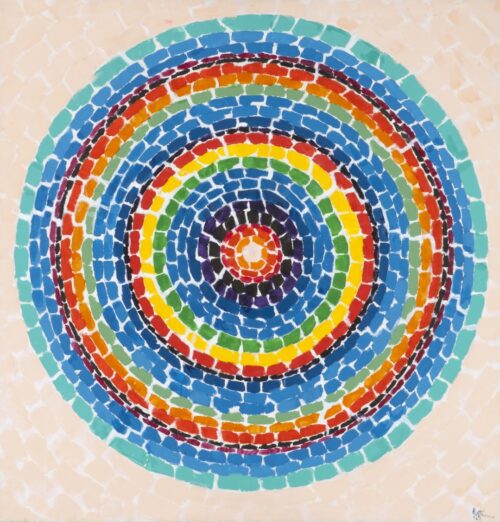 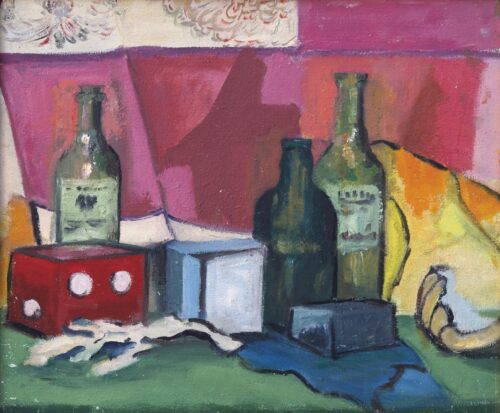 Frist at Home:
Alma W. Thomas: Everything is Beautiful

Frist at Home:
Alma W. Thomas: Everything is Beautiful