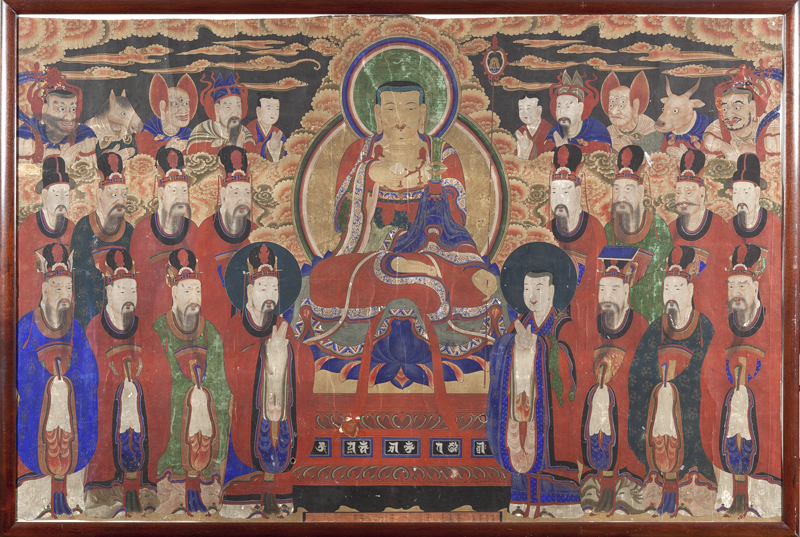 The historical Buddha lived in the sixth century BCE. Born Siddhartha Gautama in Lumbini (present-day Nepal), he renounced his life as a prince to pursue a spiritual calling. The titles Buddha (enlightened or awakened one) and Shakyamuni (sage of the Shakya clan) were awarded to him as he traveled throughout present-day northern India, teaching what is now called Buddhism. Images of the historical Buddha, Shakyamuni, are prevalent throughout the Buddhist world, as are depictions of great events from his many lifetimes, especially his miraculous birth, departure from home, attainment of enlightenment, first sermon at Deer Park, and realization of nirvana upon his final death.

Between the fourth and third centuries BCE there was a major divide among the adherents of Buddhism, resulting in the creation of two main branches: Mahayana (Great Vehicle or Great Path) and Theravada (The Elders). Mahayana Buddhism spread throughout northern India, Nepal, Central Asia, Tibet, China, Korea, and Japan. Theravada Buddhism flourished in southern India and Sri Lanka and throughout Southeast Asia. This primary rift in some ways is similar to the early separation of the Eastern Orthodox and Roman Catholic traditions in Christianity.

Seven hundred years later, in the third century CE, another form of Buddhism rose within the Mahayana branch. Referred to as Vajrayana (Vajra Vehicle or Vajra Path) or Tantrayana (Tantra Vehicle or Tantra Path), this esoteric school dominates Tibetan practice and is also prominent in Japan. Its devotees participate in initiation and empowerment ceremonies kept secret from outsiders.

Secrets of Buddhist Art showcases magnificent and rare works of art from the Newark Museum’s renowned collection, revealing Mahayana and Vajrayana Buddhist practices of Tibet, Japan, and Korea. The sections are organized nonlinearly according to five themes that intentionally transcend national boundaries, with renderings of similar subjects that encourage comparisons among regional aesthetics while distinguishing aspects unique to each area. The exhibition also features a ritually created Tibetan sand mandala that connects to the older works of art and reminds us that this is very much a living practice.

While you are here, be sure and visit our Education Gallery, which features a completed mandala of Avalokiteshvara, the Bodhisattva of Compassion.

This exhibition is supported in part by the 2017 Frist Gala Nirvana and Mandala Society Patrons.

Secrets of Buddhist Art: Tibet, Japan, and Korea was organized by the Newark Museum and curated by Katherine Anne Paul, PhD. 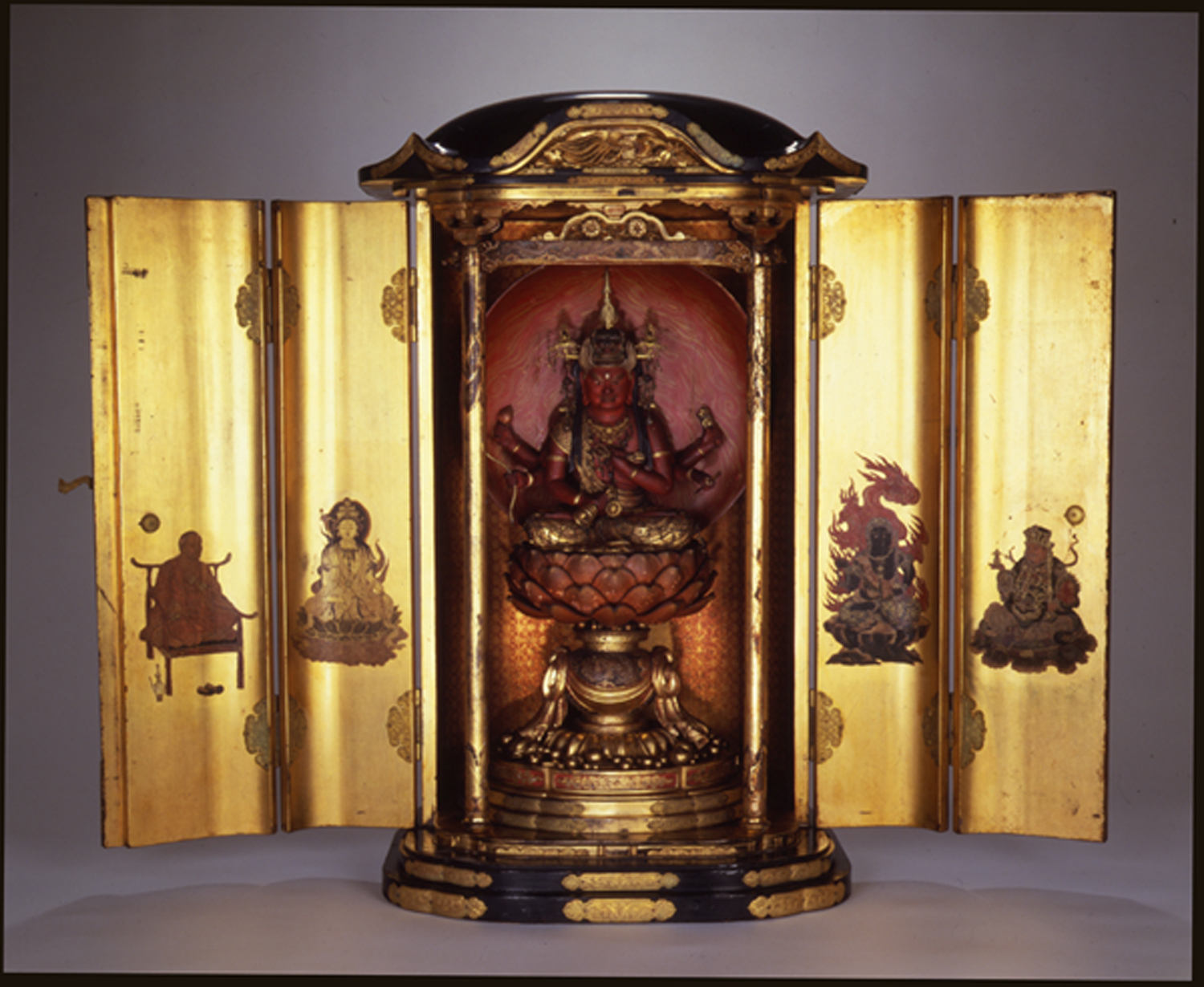 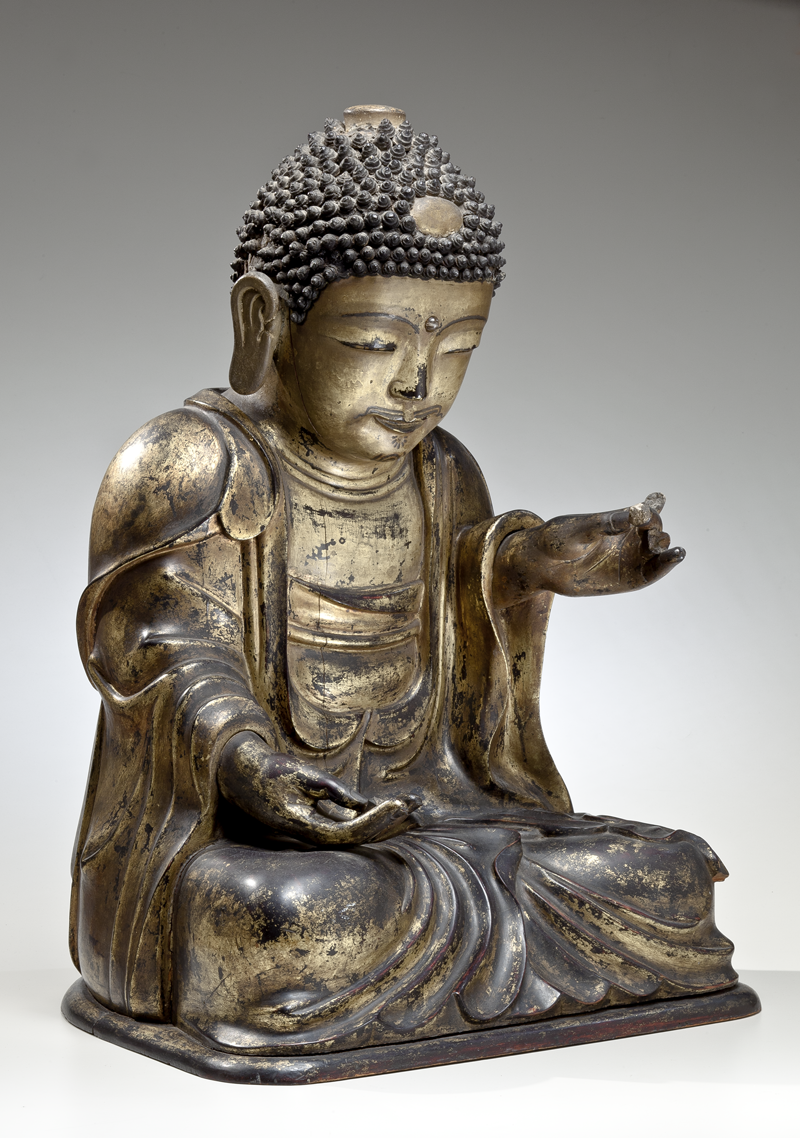 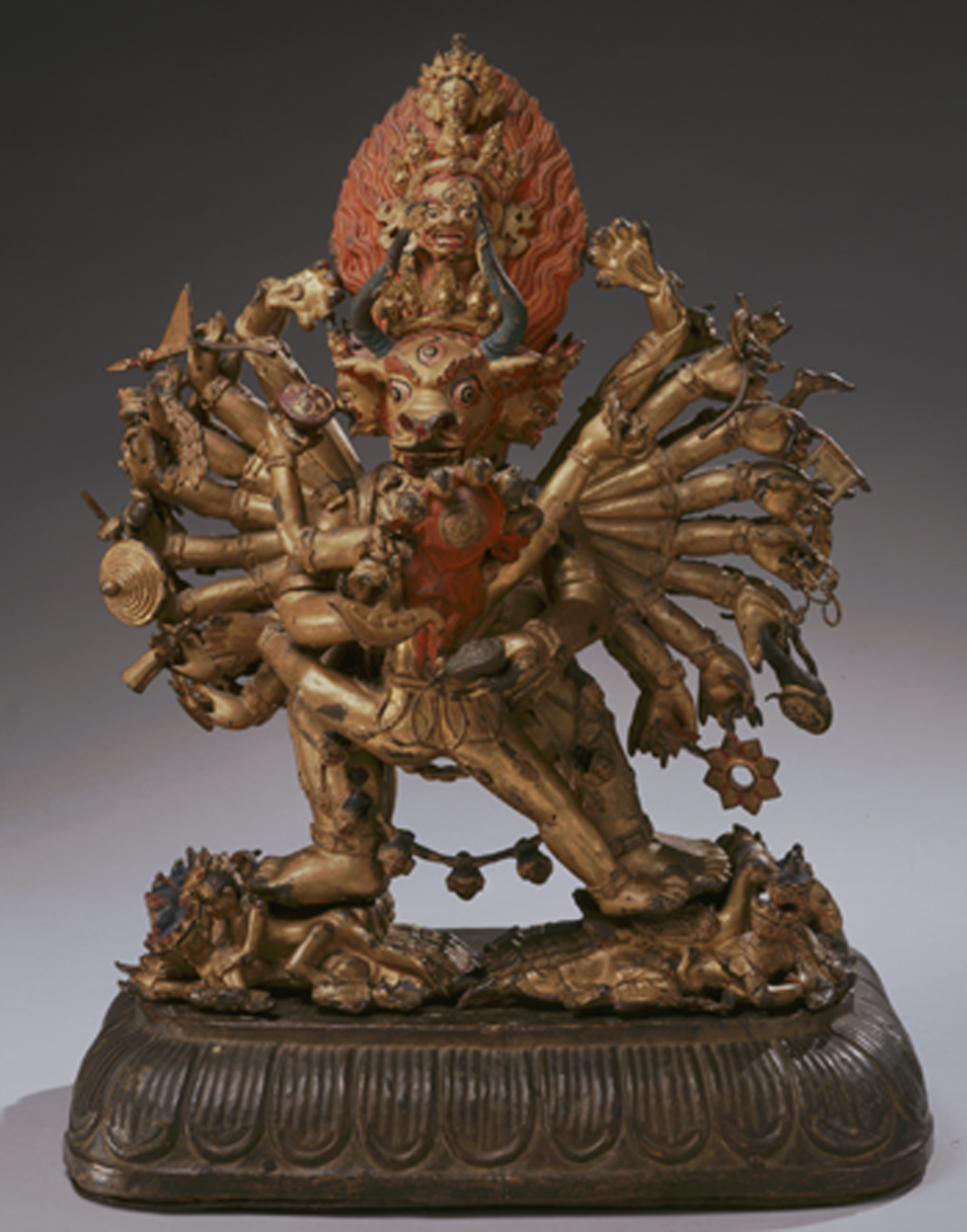 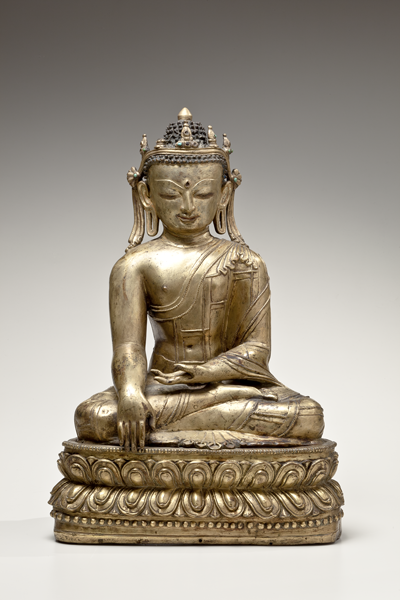 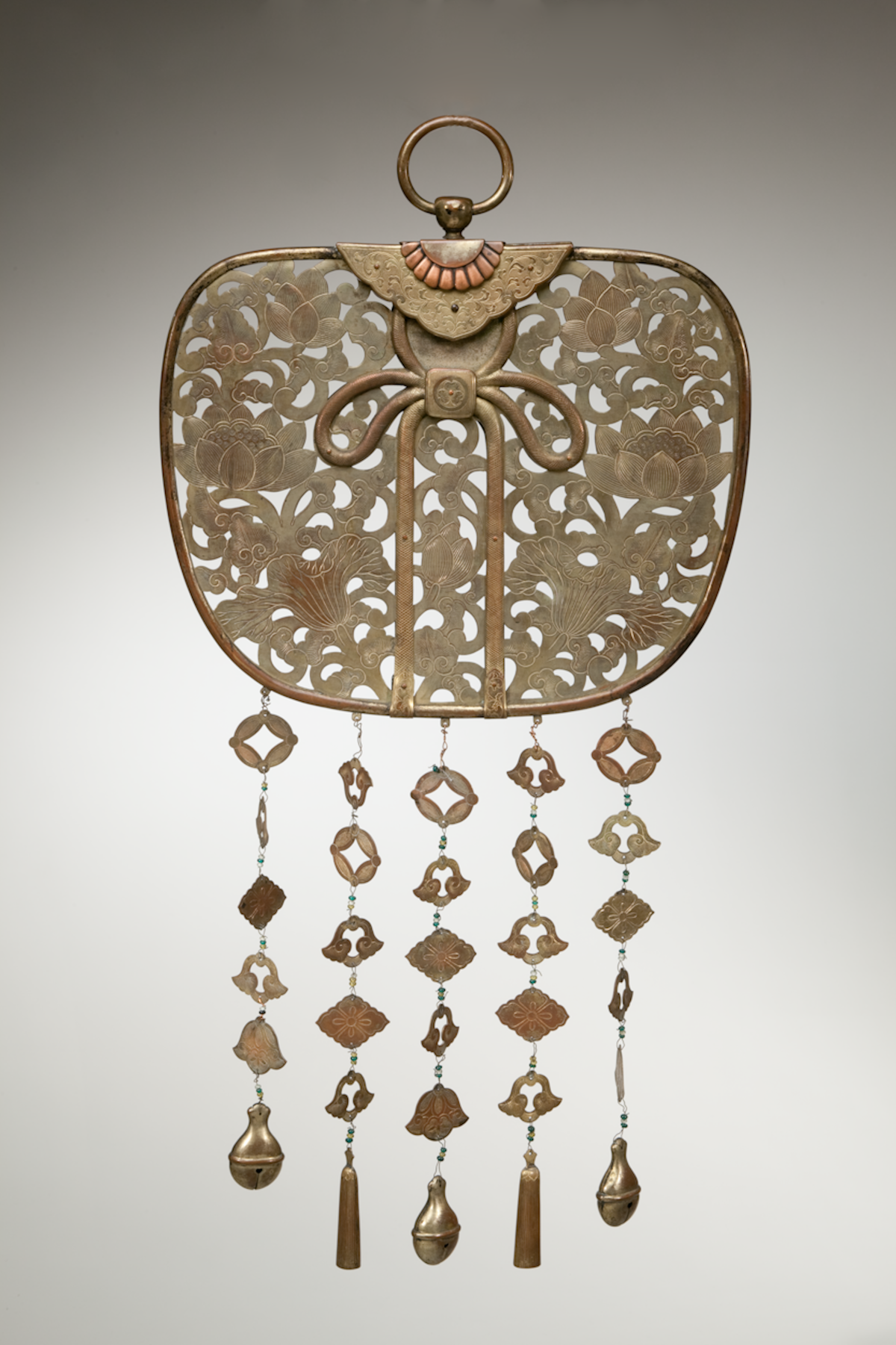 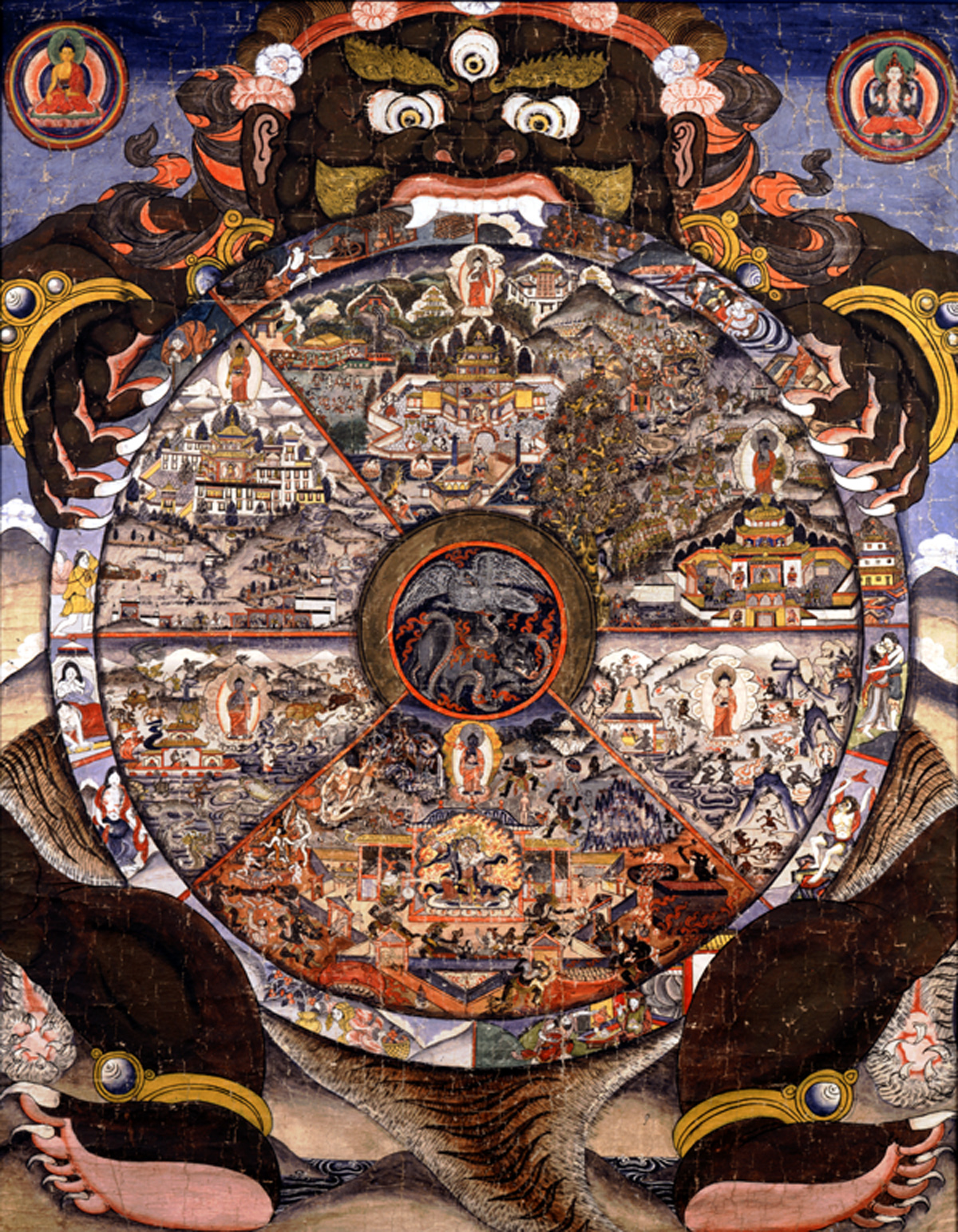 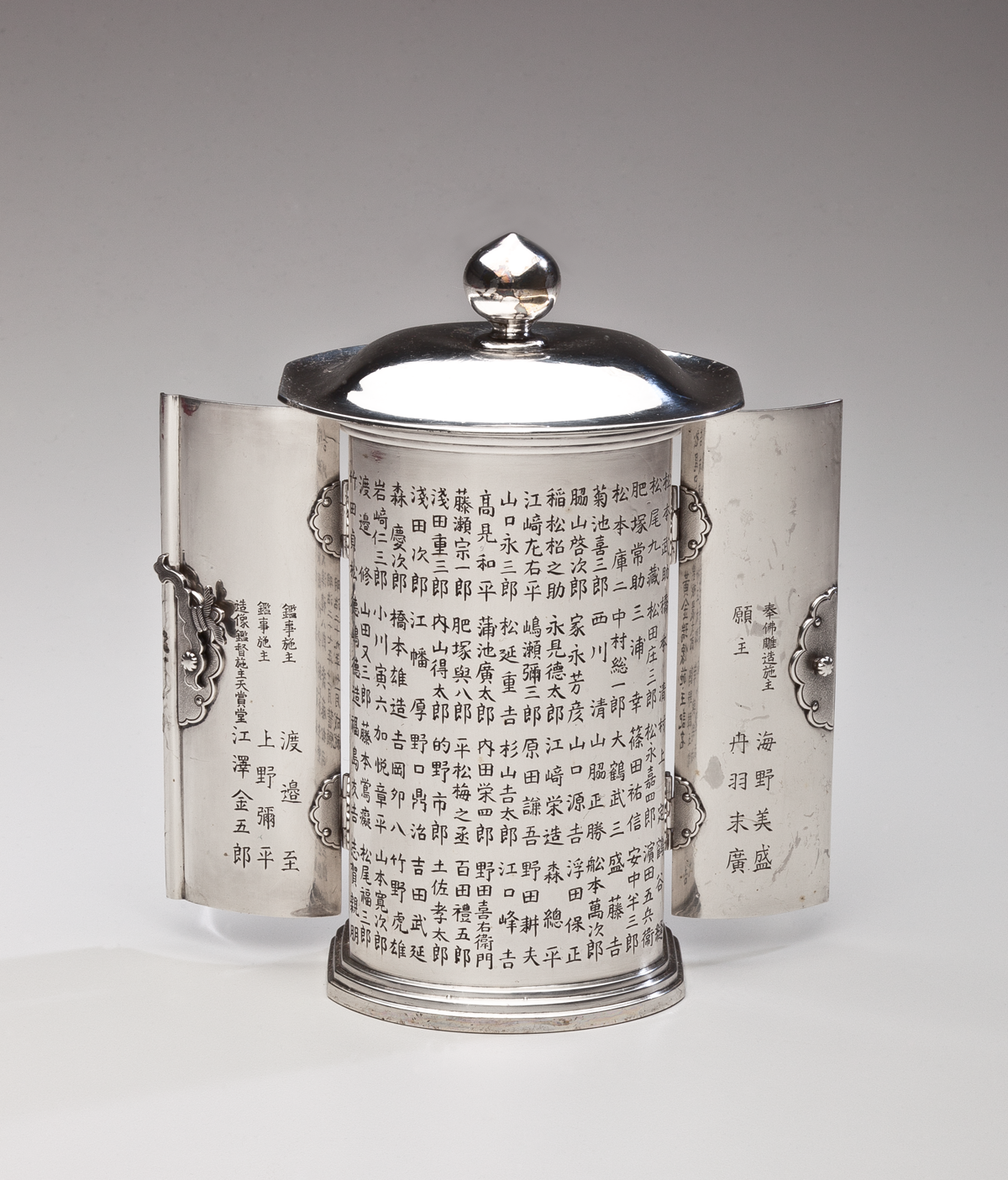 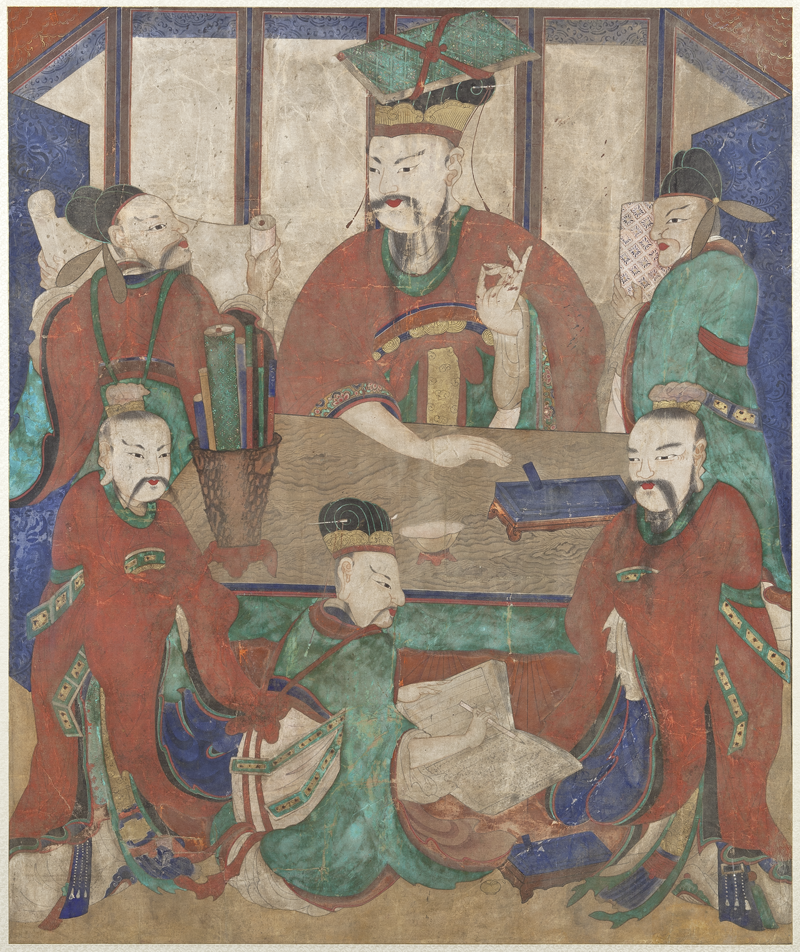