For more than a hundred years, Paris has been celebrated as the City of Light, standing as a symbol of elegance, pleasure, and festivity, and drawing visitors from around the world. Although the French capital was quite different from its idealized representation in posters and advertisements, the turn of the century was indeed an exceptional time. The city was growing rapidly and had a population of nearly three million by 1914. Additionally, Paris attracted travelers for both business purposes and leisure activities: over fifty million people attended the International Exposition of 1900, which was held on the banks of the Seine.

This exhibition is intended to immerse the American visitor in the Parisian Belle Époque (Beautiful Era). Encompassing the late nineteenth and early twentieth centuries, the period was known for fantasy, excess, and boundless faith in progress through science and technology. Originally presented in 2014 at the Petit Palais in Paris, the exhibition offers a selection of more than three hundred works of art, from paintings, prints, and sculptures to furniture, garments, and souvenirs. These objects, which hail from several City of Paris museums—including the Petit Palais, the Musée Carnavalet, the Palais Galliera, the Musée Bourdelle, and the Maison de Victor Hugo—form a portrait of a vibrant and swiftly changing city.

The works will be presented in six groupings: Paris, Showcase of the World; Art Nouveau; Paris, Capital of the Arts; The Parisian Woman; Traversing Paris; and Paris by Night.

The Frist Art Museum is one of three venues in the United States to present this iteration of an exhibition that was on view at the Petit Palais in 2014.

Exhibition organized by the Petit Palais Museum of Fine Arts, with exceptional loans from the Musée Carnavalet – History of Paris and the Palais Galliera Museum of Fashion, Paris Musées 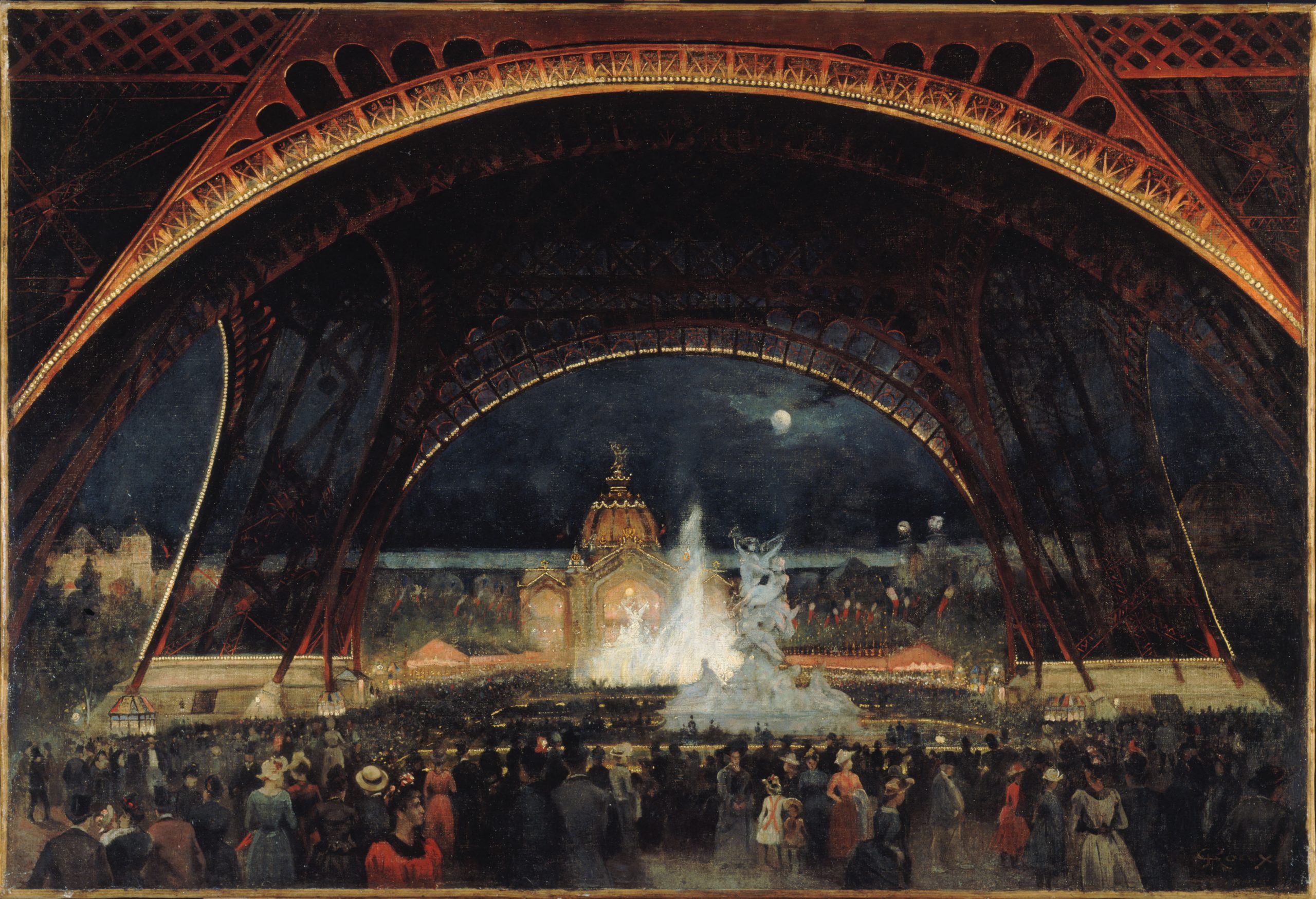 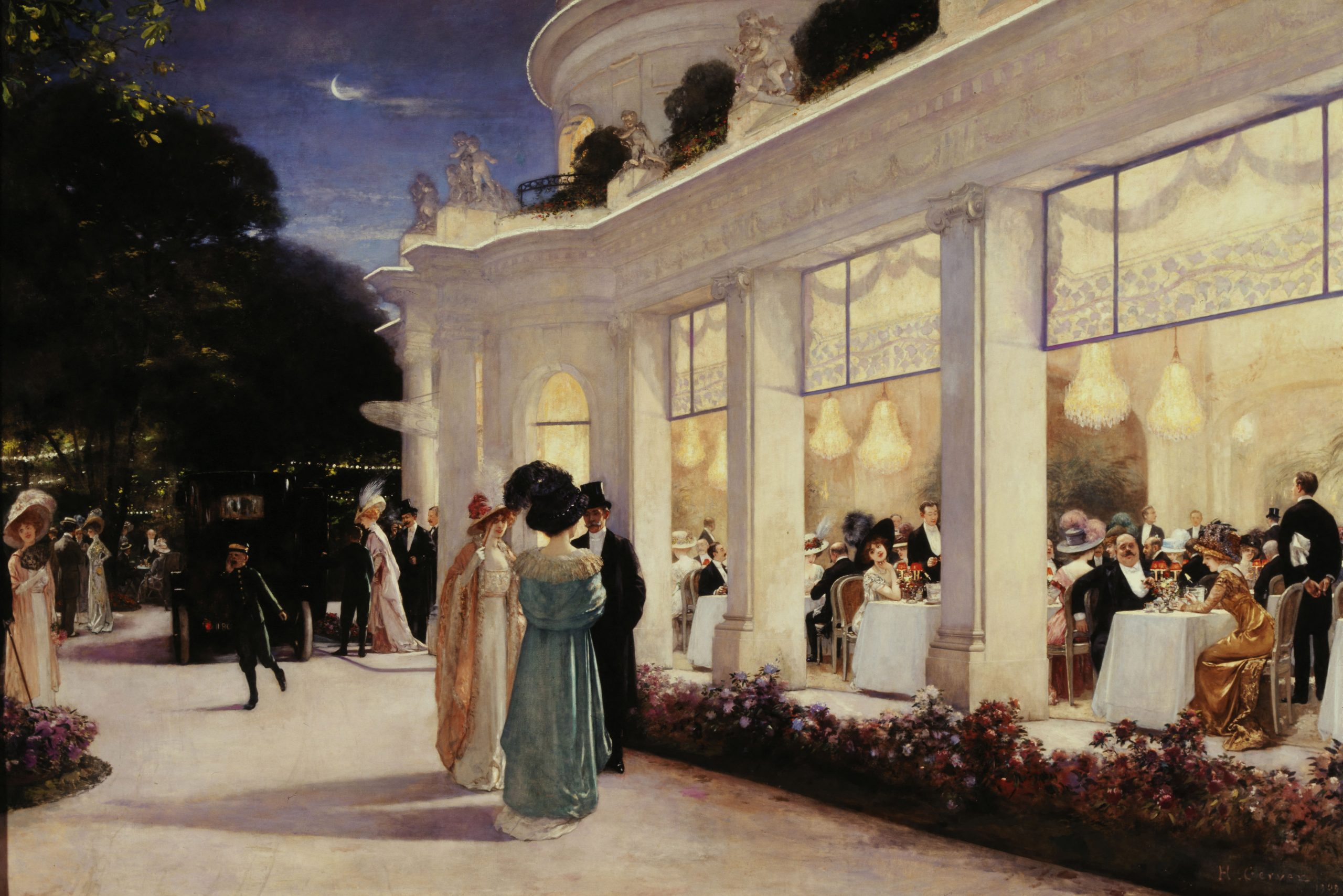 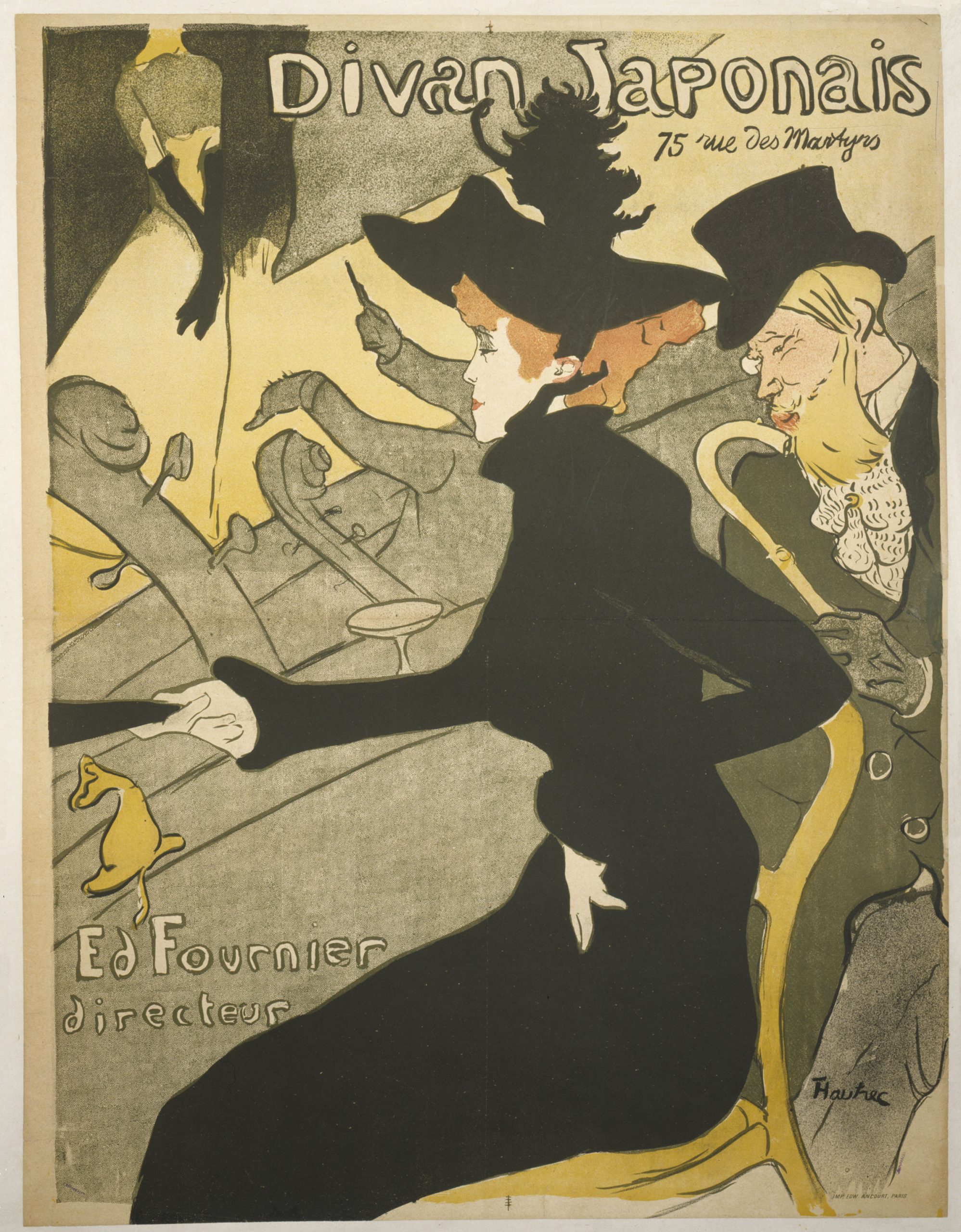 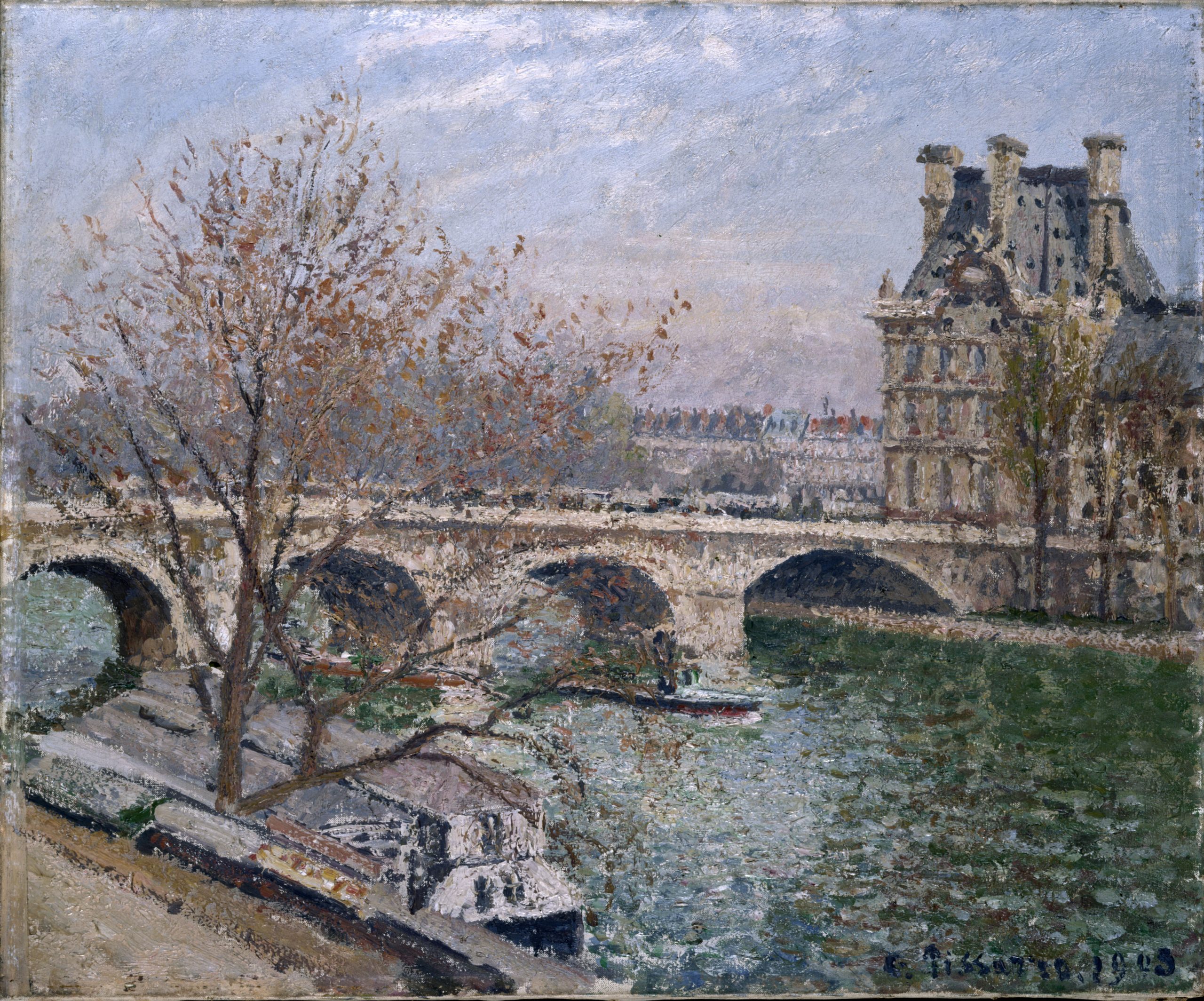 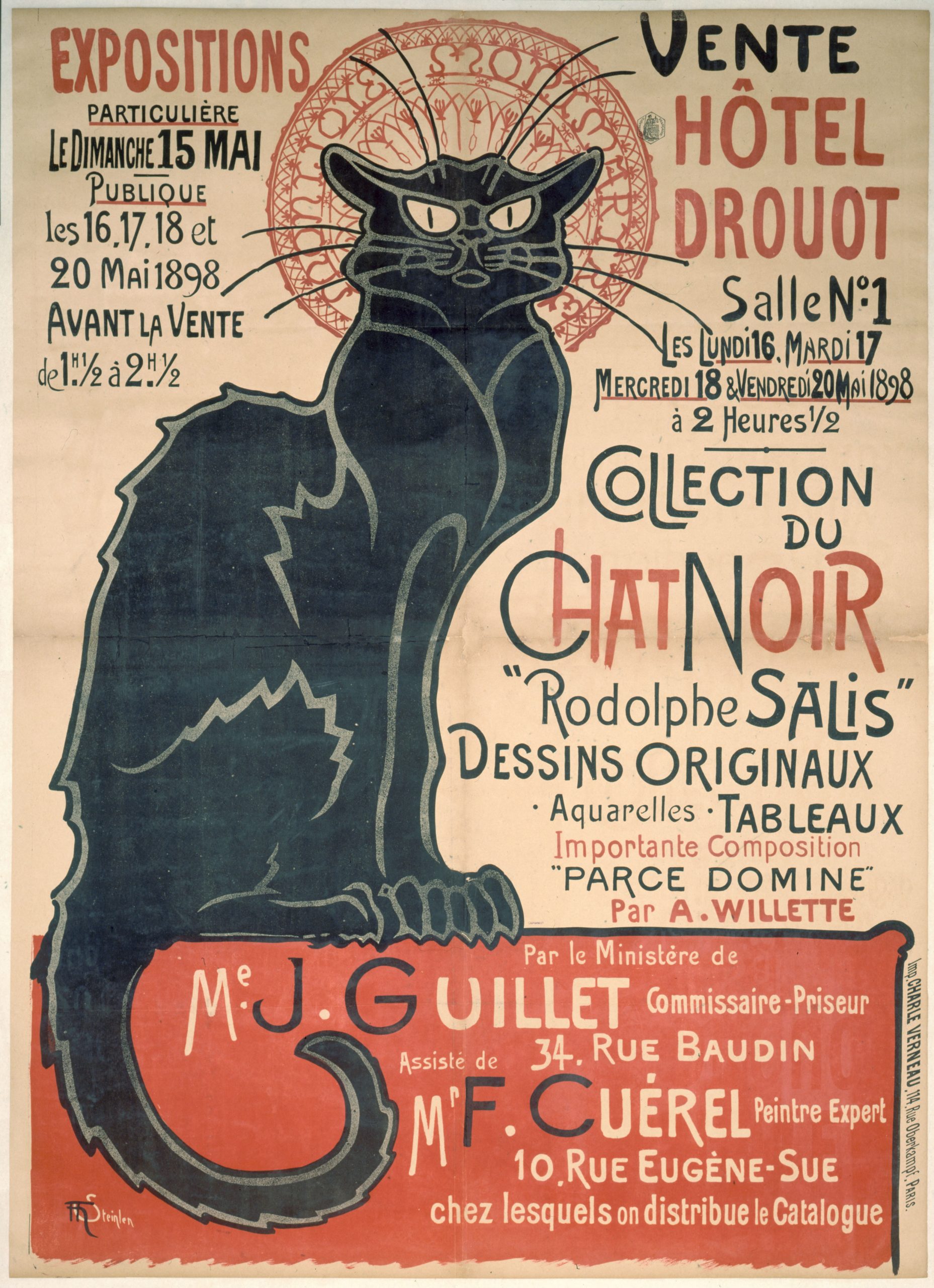 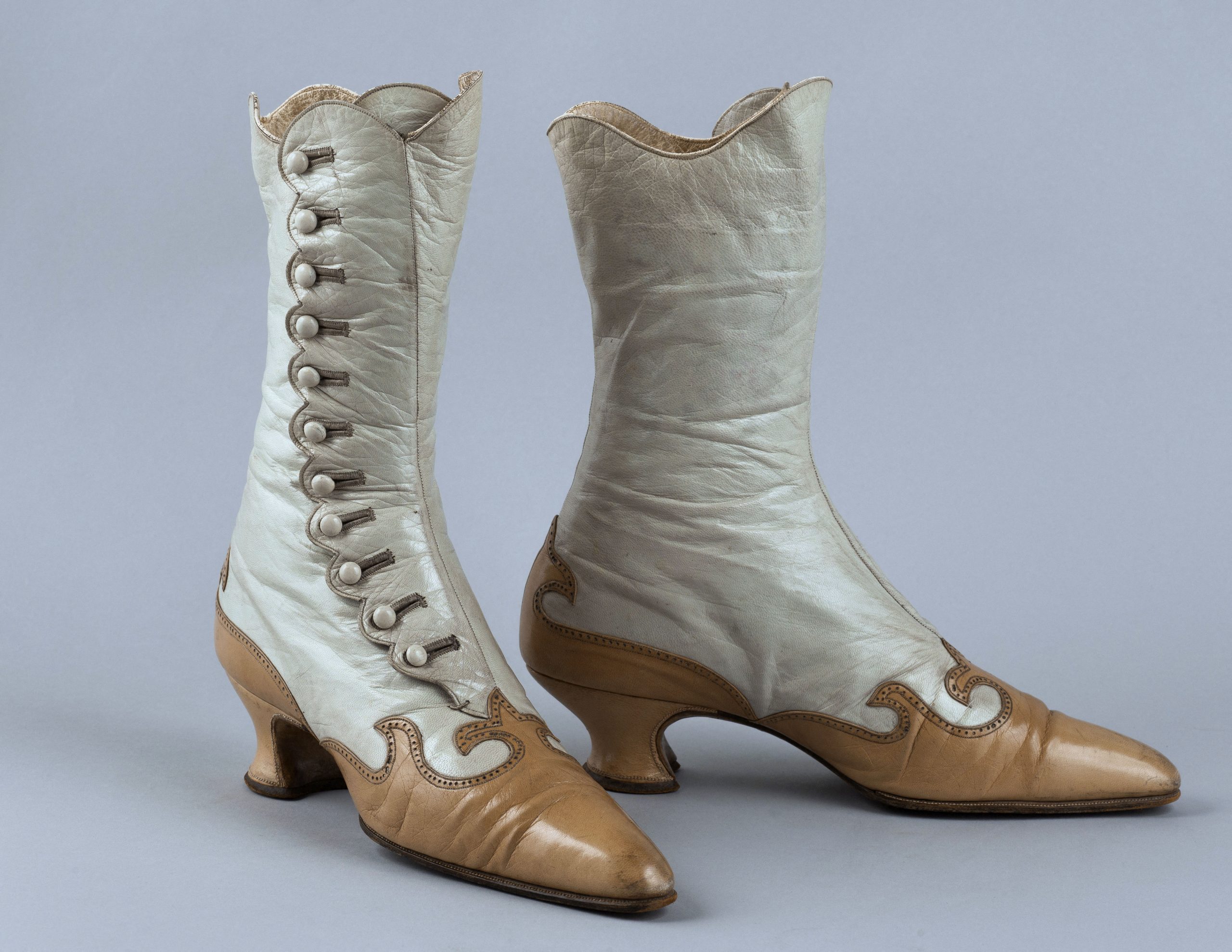 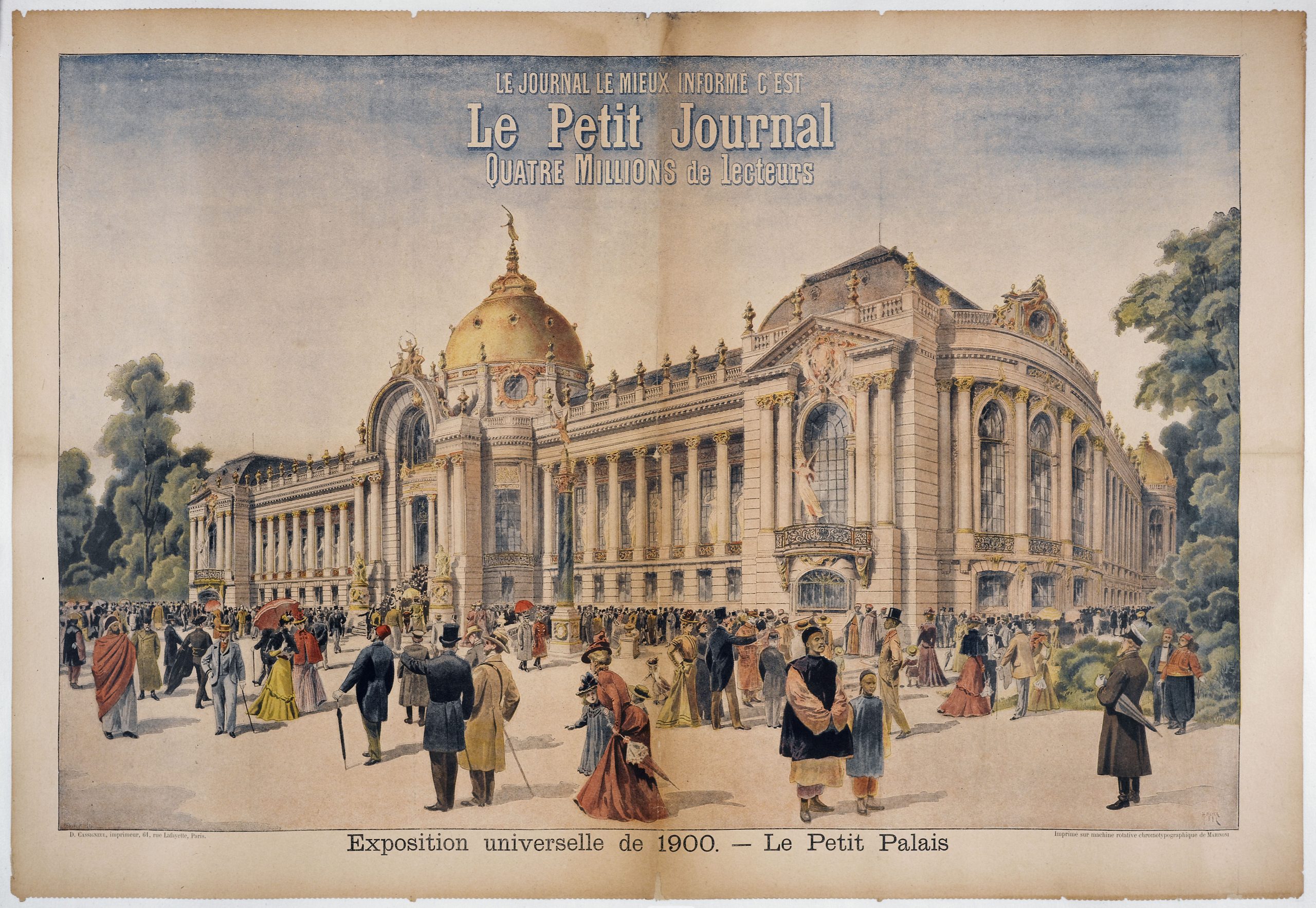 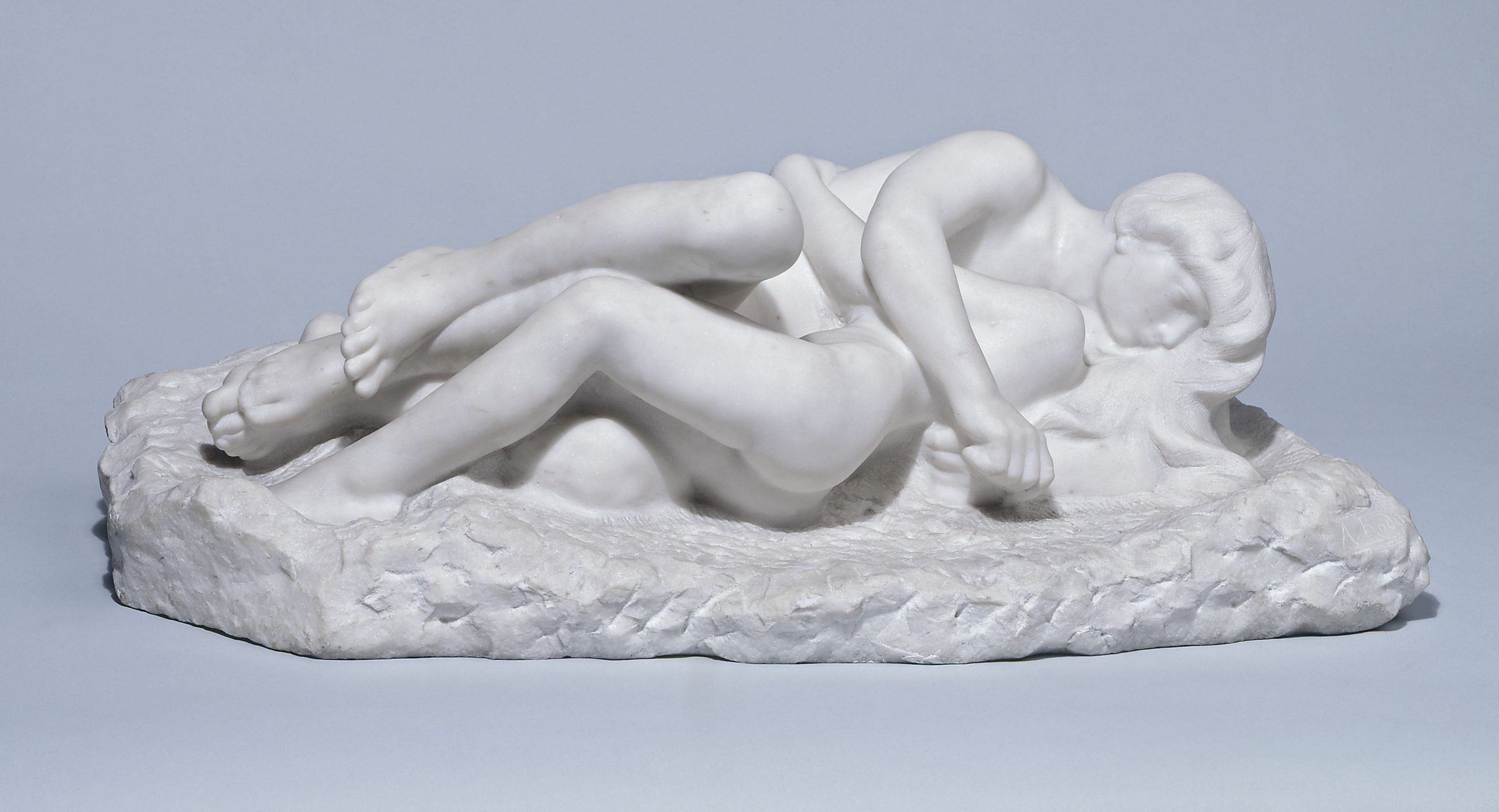