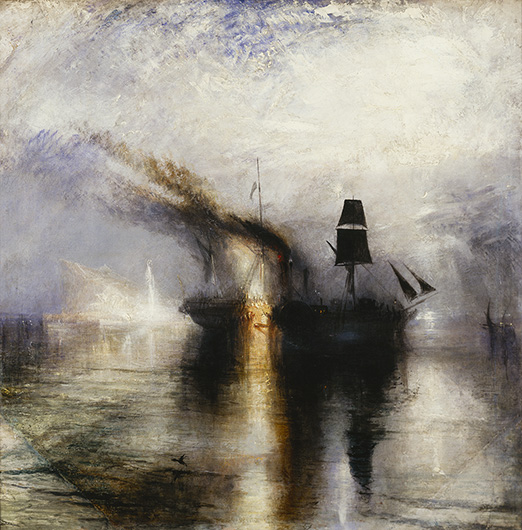 One of England’s greatest artists, Joseph Mallord William Turner (1775–1851) was a leading figure in the Romantic movement of the late 18th- through mid-19th centuries, which arose in response to the Enlightenment emphasis on reason over emotion. For Turner, psychological expression and the liberation of the imagination were of paramount importance. He achieved these goals by employing extreme contrasts of intense light and gloomy clouds, dramatic topographies, and energetic brushstrokes.

The oil paintings and watercolors in this exhibition spanned Turner’s career, from the 1790s to the 1840s. Storm and flood are portrayed as compelling forces unto themselves, while also serving as settings for historical and modern dramas. Mountains and sea show the world in a state of flux: the slow creep of glaciers in the Alps, the sudden fall of an avalanche, the swell and heave of the ocean. Human transition is captured as well, with images of steamships and other suggestions of industry heralding the ascendant machine age. The exhibition concluded with elemental images of sea and sky, painted late in Turner’s life, which appear nearly abstract. These works recall an observation made by one of Turner’s contemporaries, the artist John Constable: “Turner . . . seems to paint with tinted steam, so evanescent and so airy.”

Organized in cooperation with Tate

Supported in part by the 2020 Frist Gala Patrons 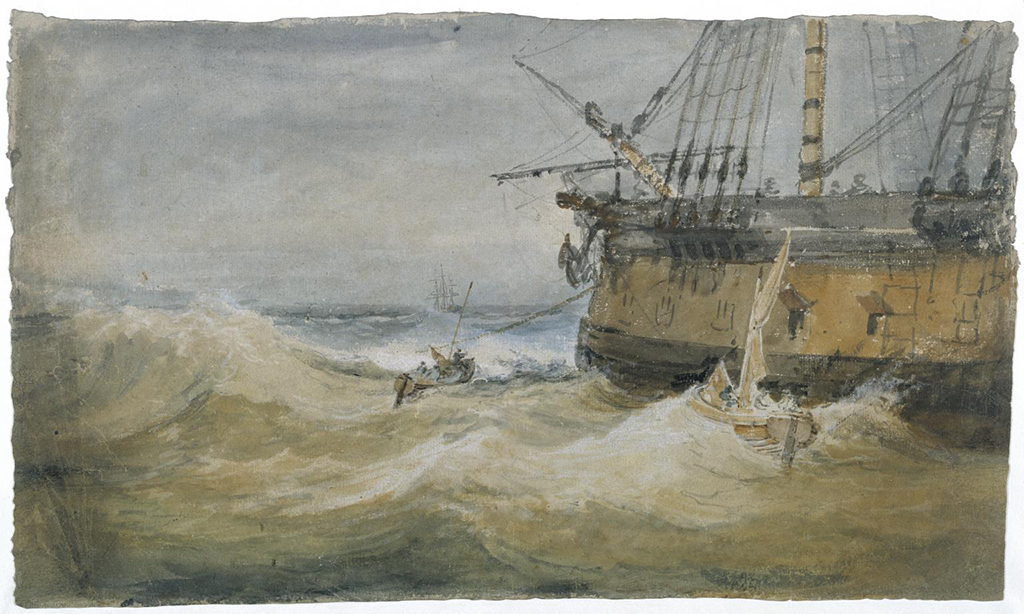 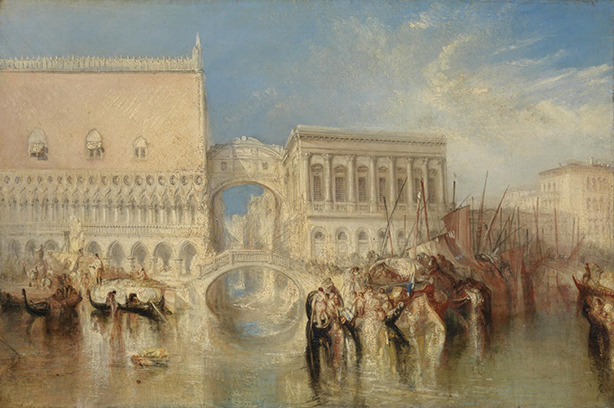 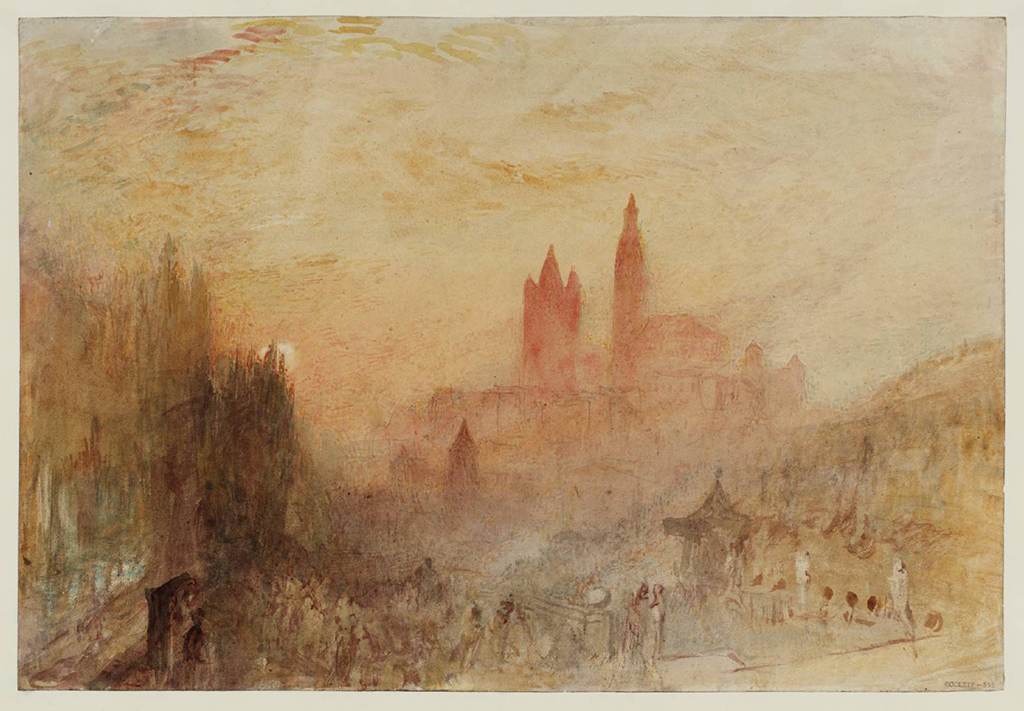 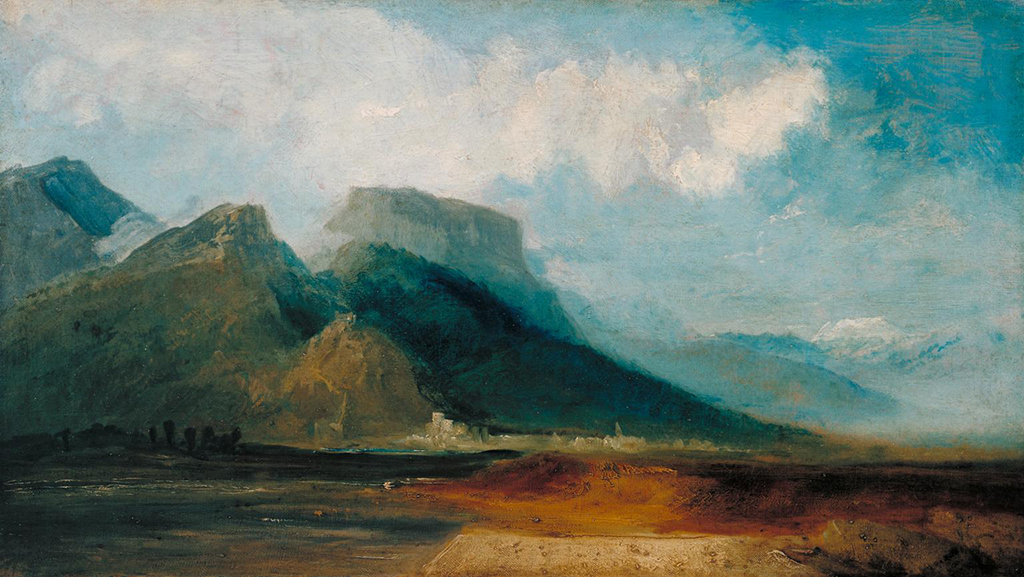 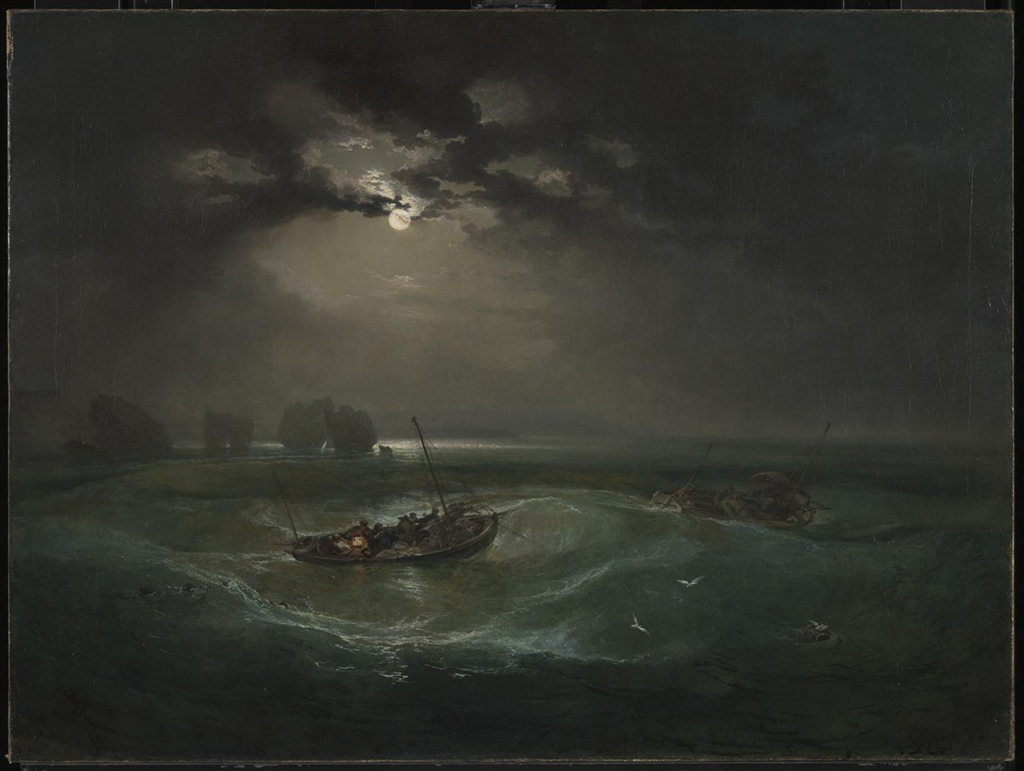 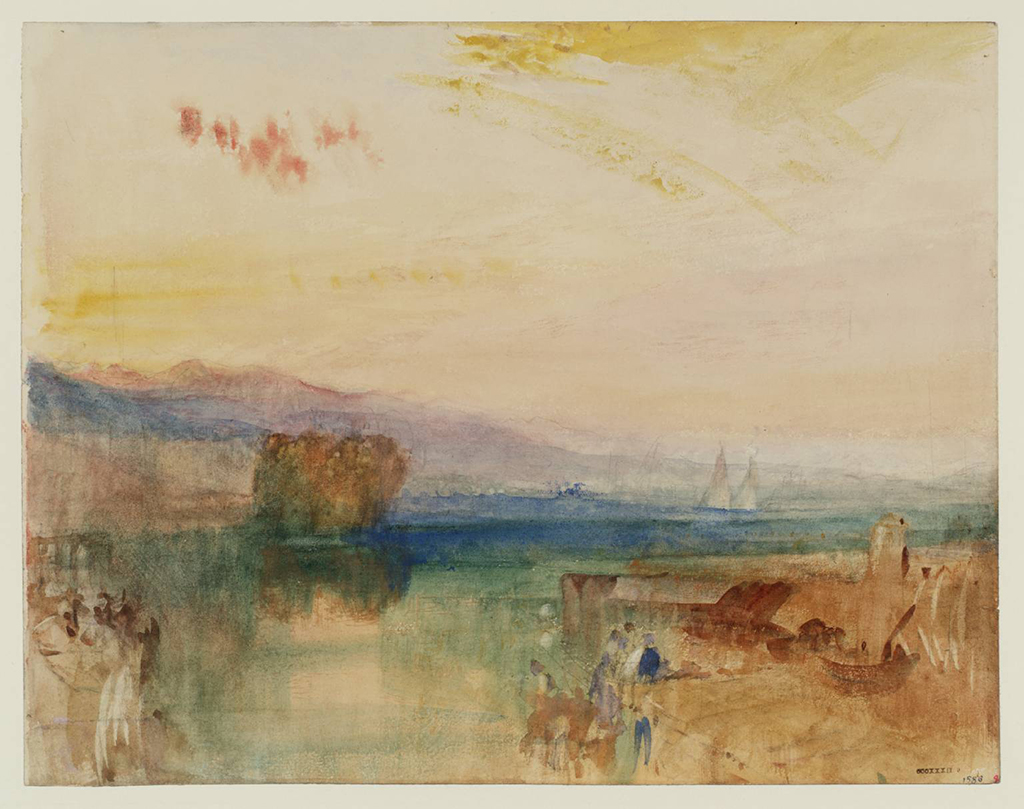 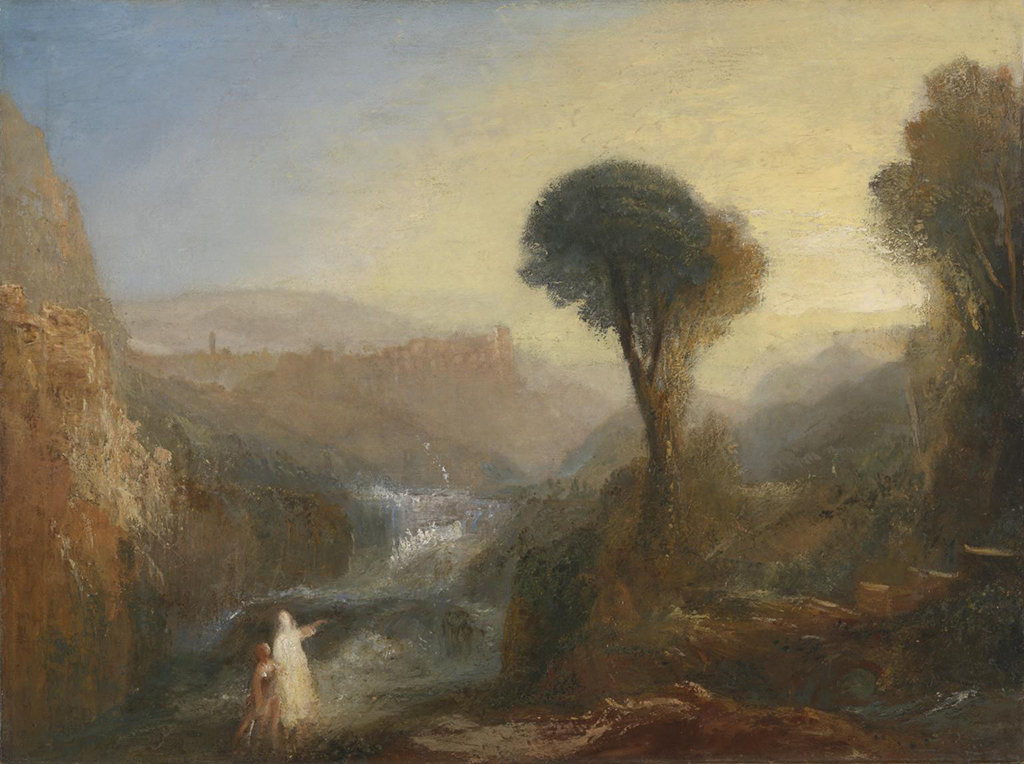 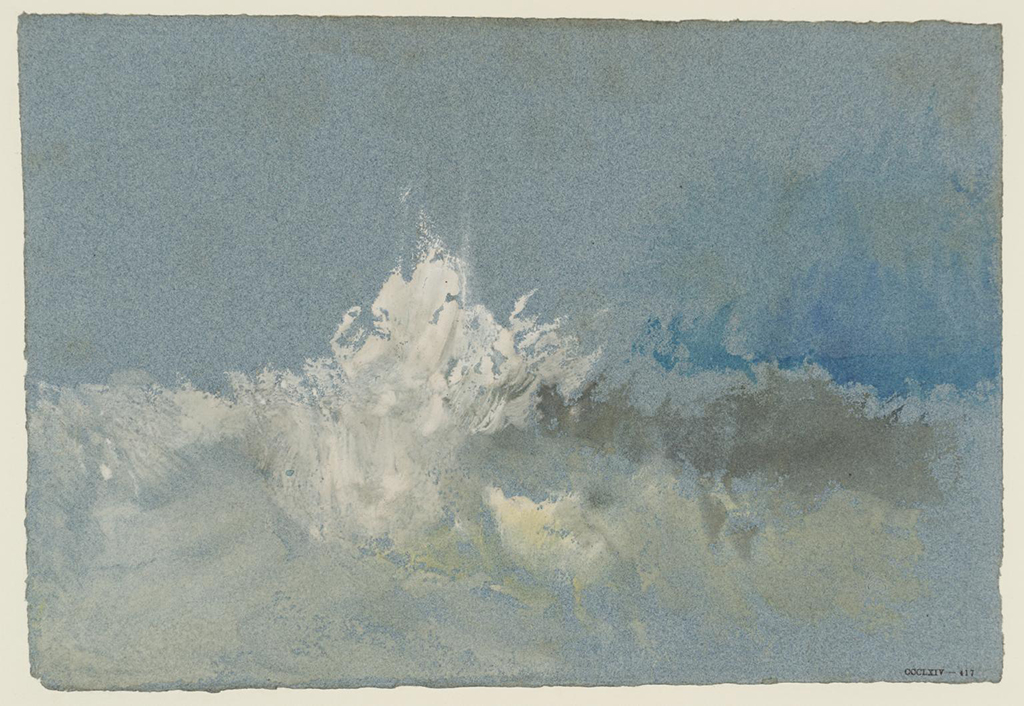 Interview—J.M.W. Turner: Quest for the Sublime

J.M.W. Turner’s Southern Landscape with an Aqueduct and Waterfall

Life in the Time of Corona: Burial at Sea

Bacon on the Bookshelf

Exhibition of works by J.M.W. Turner opens in Nashville