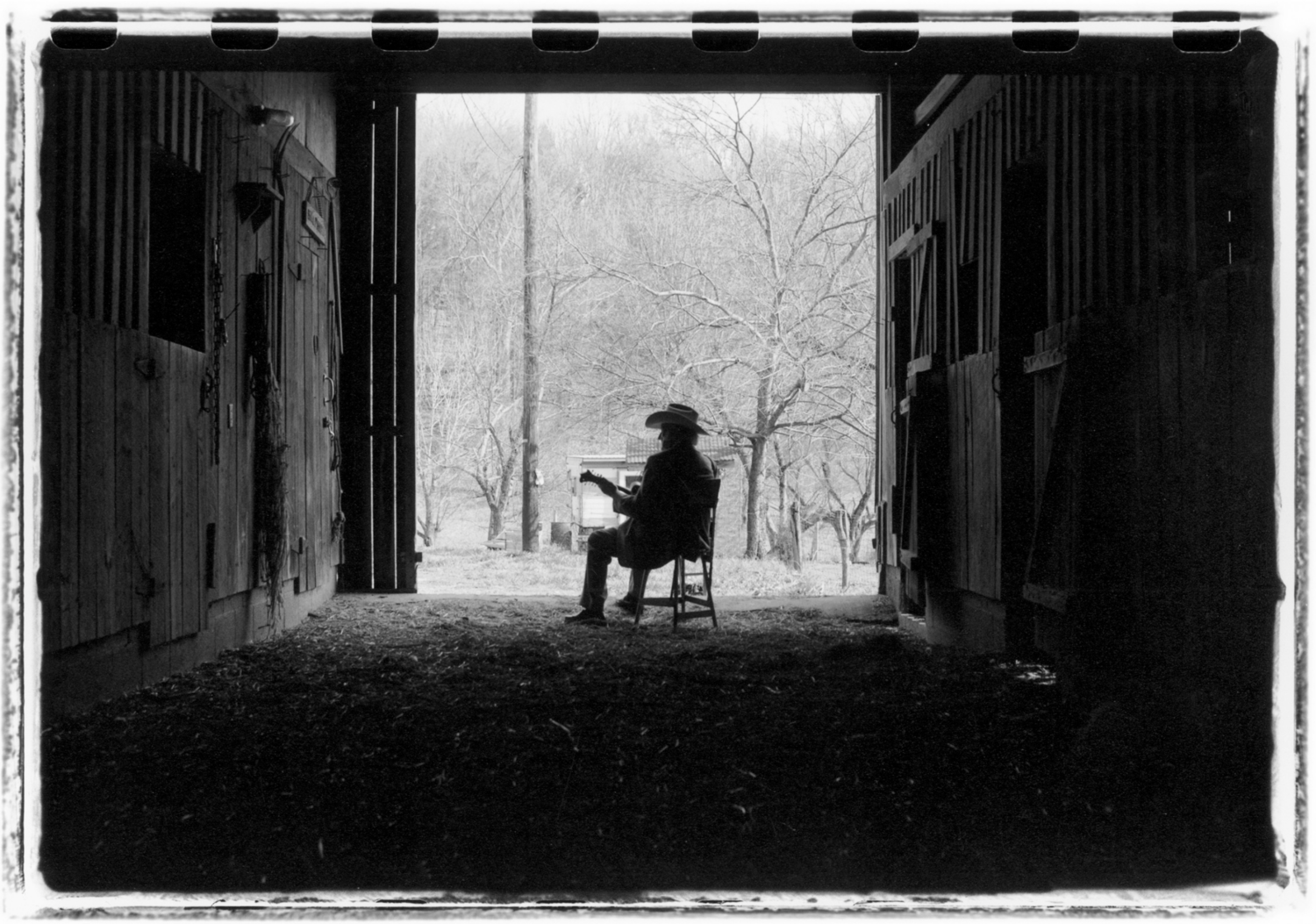 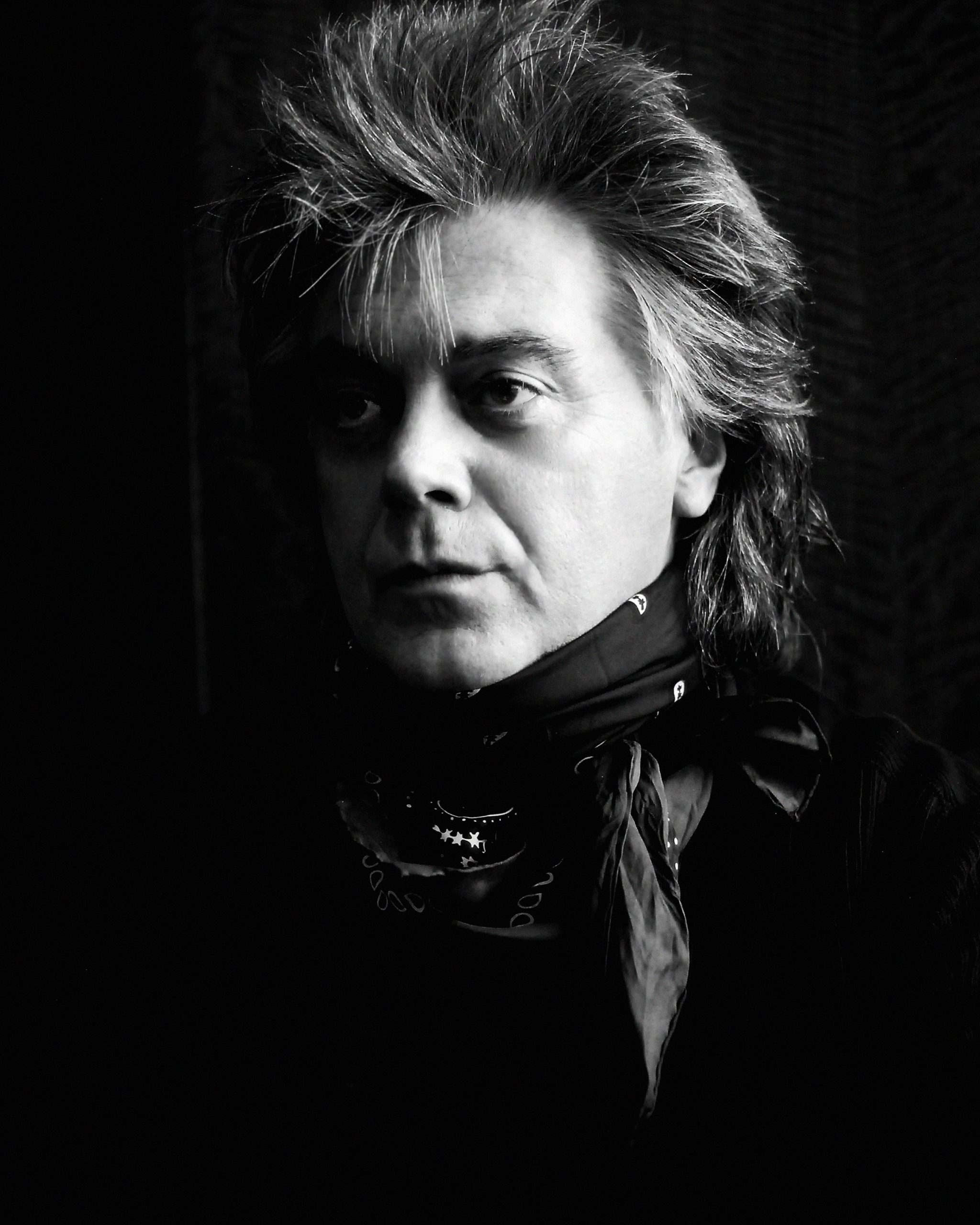 Although known primarily as a country music star, Marty Stuart (b. 1958) is a master storyteller not only through his songs, but also through his revealing photographs. He has been taking photographs of the people and places surrounding him since he first went on tour with bluegrass performer Lester Flatt at age thirteen. His inspirations include his mother, Hilda Stuart, whom he watched document their family’s everyday life in Mississippi. A selection of her work is also on view. He also admires bassist Milt Hinton’s photographs of fellow jazz artists and Edward Curtis’s well-known images of Native Americans at the turn of the twentieth century. Stuart’s works range from intimate behind-the-scenes depictions of legendary musicians, to images of eccentric characters from the back roads of America, to dignified portraits of members of the impoverished Lakota tribe in South Dakota, a people he was introduced to by his former father-in-law, Johnny Cash. Whatever the subject, Stuart is able to tease out something unexpected or hidden beneath the surface through a skillful sense of timing and composition, as well as a unique relationship with the sitters often based on years of friendship and trust.

The exhibition is divided into three sections:

THE MASTERS
While touring with Lester Flatt’s band in 1974, Marty Stuart discovered bassist Milt Hinton’s candid photographs of fellow jazz musicians in a Greenwich Village bookstore. He had been exposed to the medium’s ability to portray aspects of everyday life through his mother, Hilda Stuart, a skilled photographer, and realized that he could document the country music world with the same approach that Hinton had taken with jazz. He had access to the great figures of country music through Flatt, who took him under his wing at age thirteen. As Stuart says, “Walking into the Grand Ole Opry with Lester Flatt was the equivalent of walking into the Vatican with the Pope. His endorsement gave me instant acceptance into the family of country music.” Being a trusted member of the inner circle has allowed Stuart to capture the stars in moments of unguarded intimacy and honesty.

BLUE LINE HOTSHOTS
Marty Stuart has been traveling on the road as a professional musician for over four decades. Along the way, he has been intrigued by the unique characteristics of towns he passes through, learning about the local history, architecture and music. He especially seeks out the quirky residents “who have enough Elvis in them to give America its spice.” Stuart lovingly refers to these people as “Blue Line Hotshots” because, at one time, the two lane highways and back roads of our nation were represented on maps as blue lines. Whether his subject is a devoted fan, passionate preacher, or gutsy Dolly Parton impersonator at a state fair, Stuart respects their individuality and willingness to stand out in our increasingly homogenized world.

BADLANDS
Marty Stuart first encountered the Lakota people in the early 1980s when he, as a member Johnny Cash’s band, played a benefit on the Pine Ridge Indian Reservation in South Dakota. Stuart immediately felt a strong kinship with the tribe and began to make yearly pilgrimages to Pine Ridge in an effort to establish meaningful connections with its members. Twenty years later, Stuart was adopted into the tribe and given the name O YATE’ Ö CHEE YA’KA HOPSILA (the man who helps the people). As with the country music community, Stuart has gained unusual access to and the trust of the typically guarded Lakota inner circle. His photographs of both everyday life and traditional ceremonies do not romanticize the culture nor overlook the tragic conditions often found on the reservation—poverty, alcoholism, and unemployment—but rather present honest portraits of dignity, strength, and perseverance.

An illustrated book published by Vanderbilt University Press with an introduction by Stuart and a scholarly essay by Dr. Susan H. Edwards, executive director and CEO of the Frist Art Museum, will accompany the show.

This exhibition is organized by the Frist Art Museum. 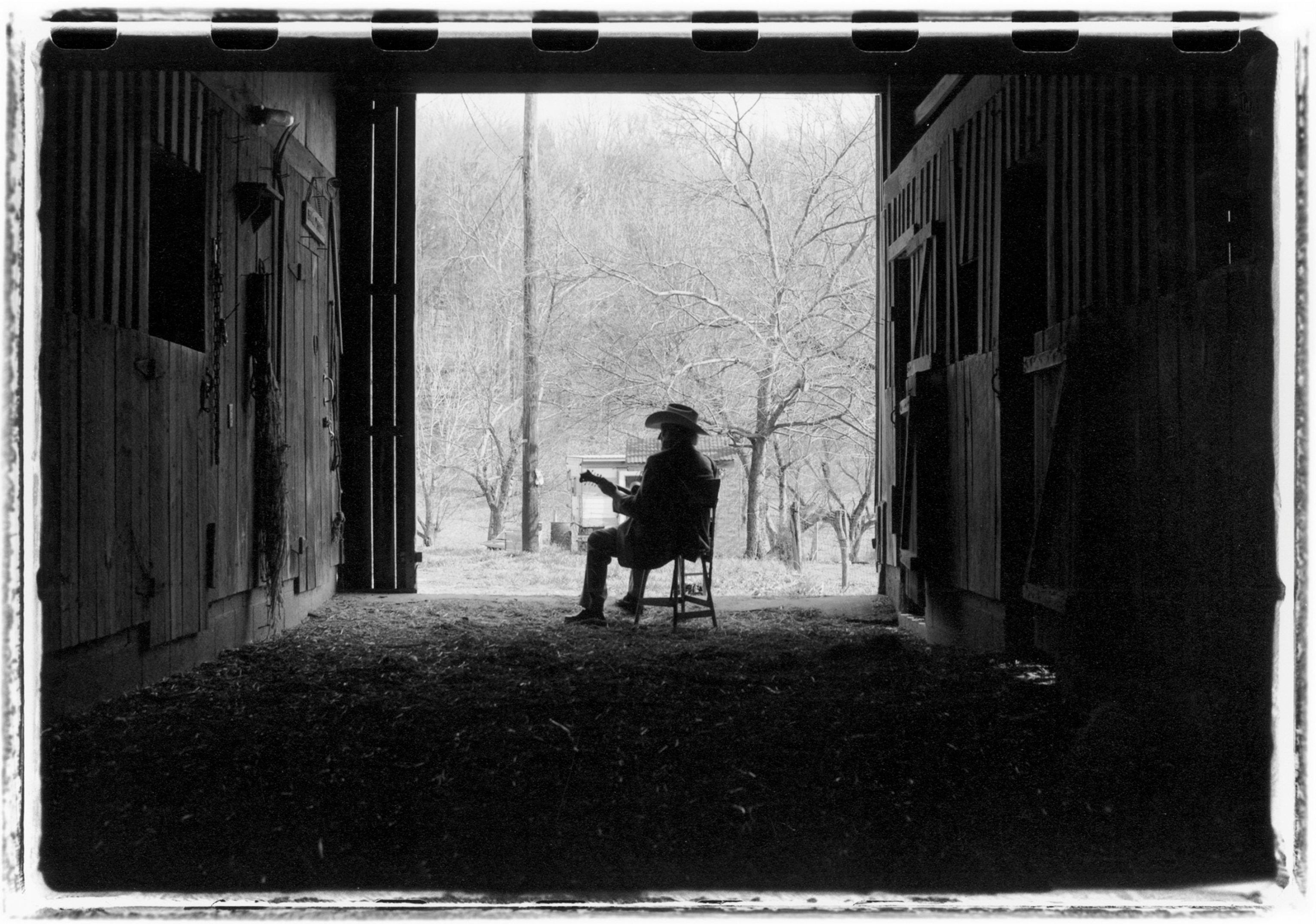 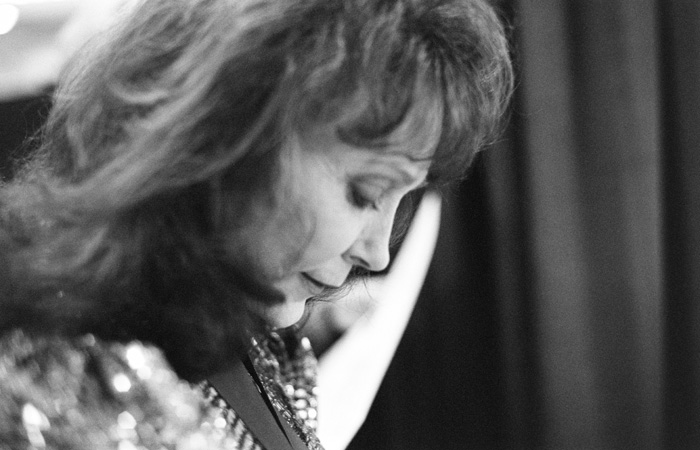 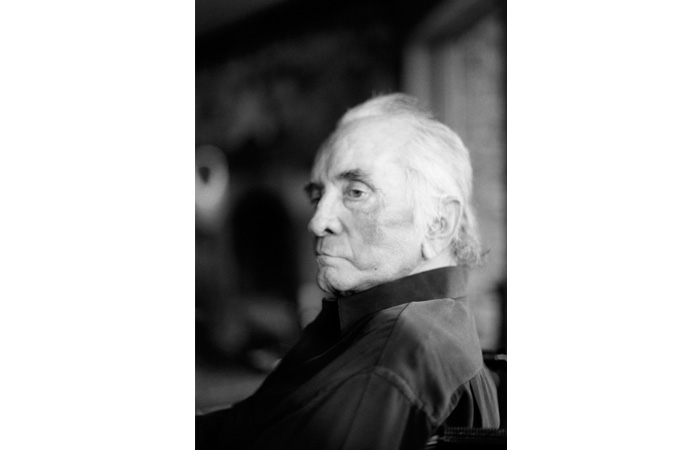 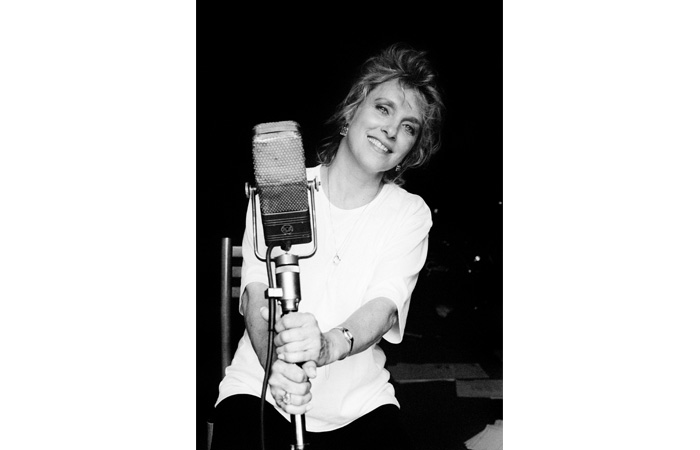 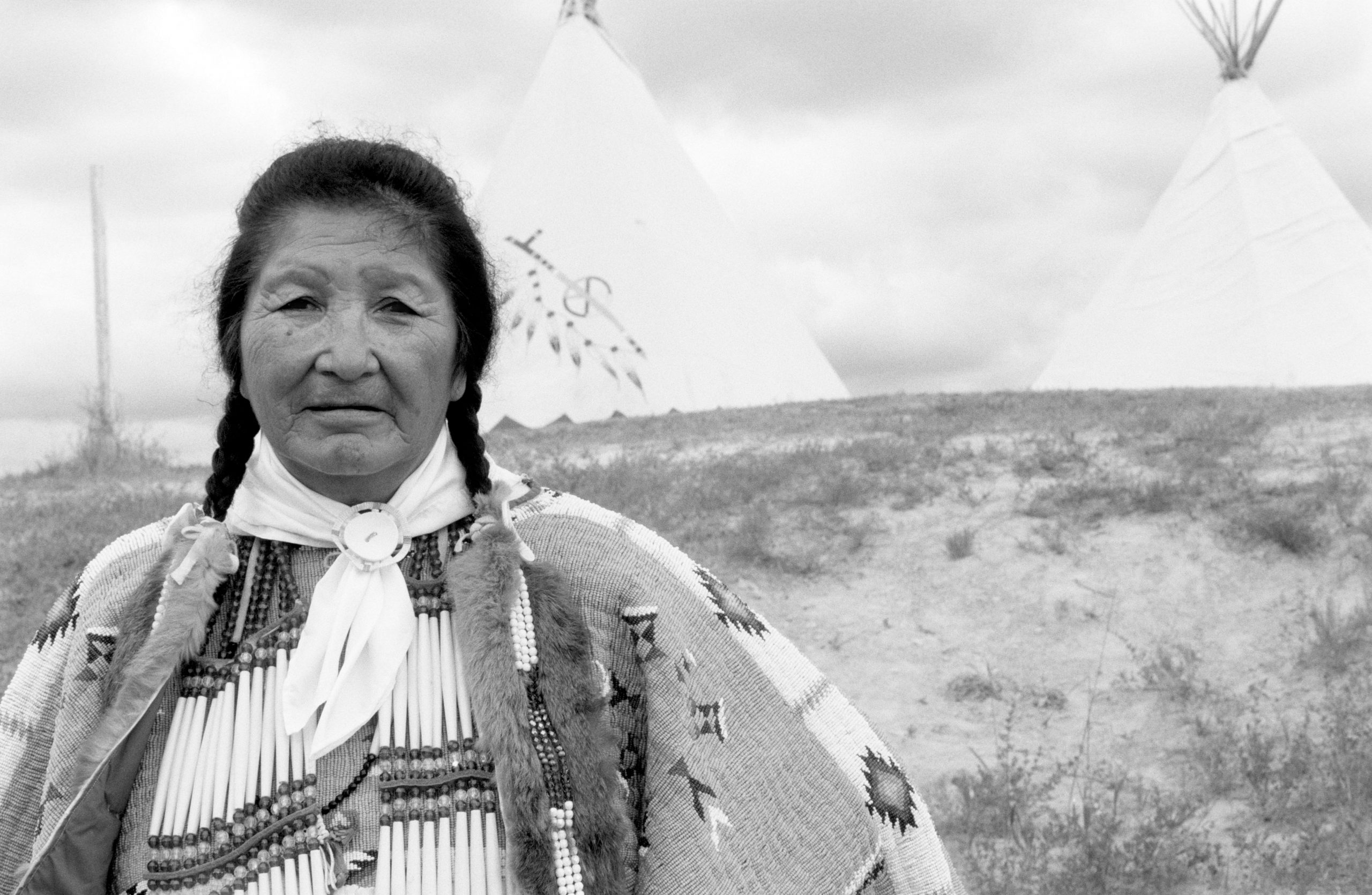 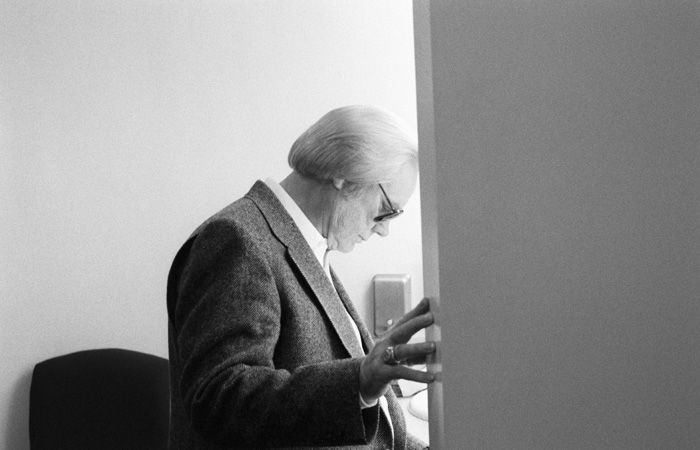 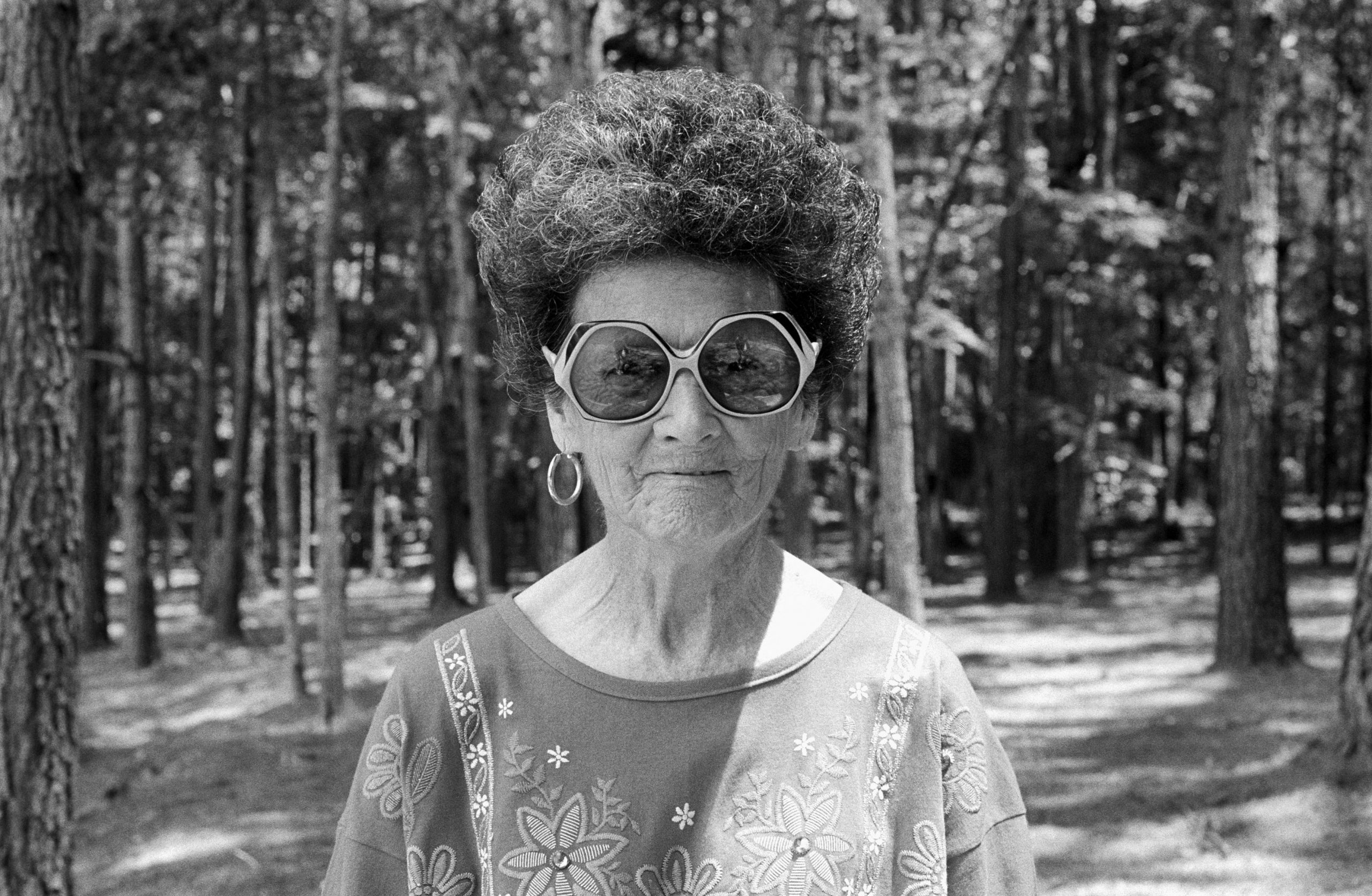 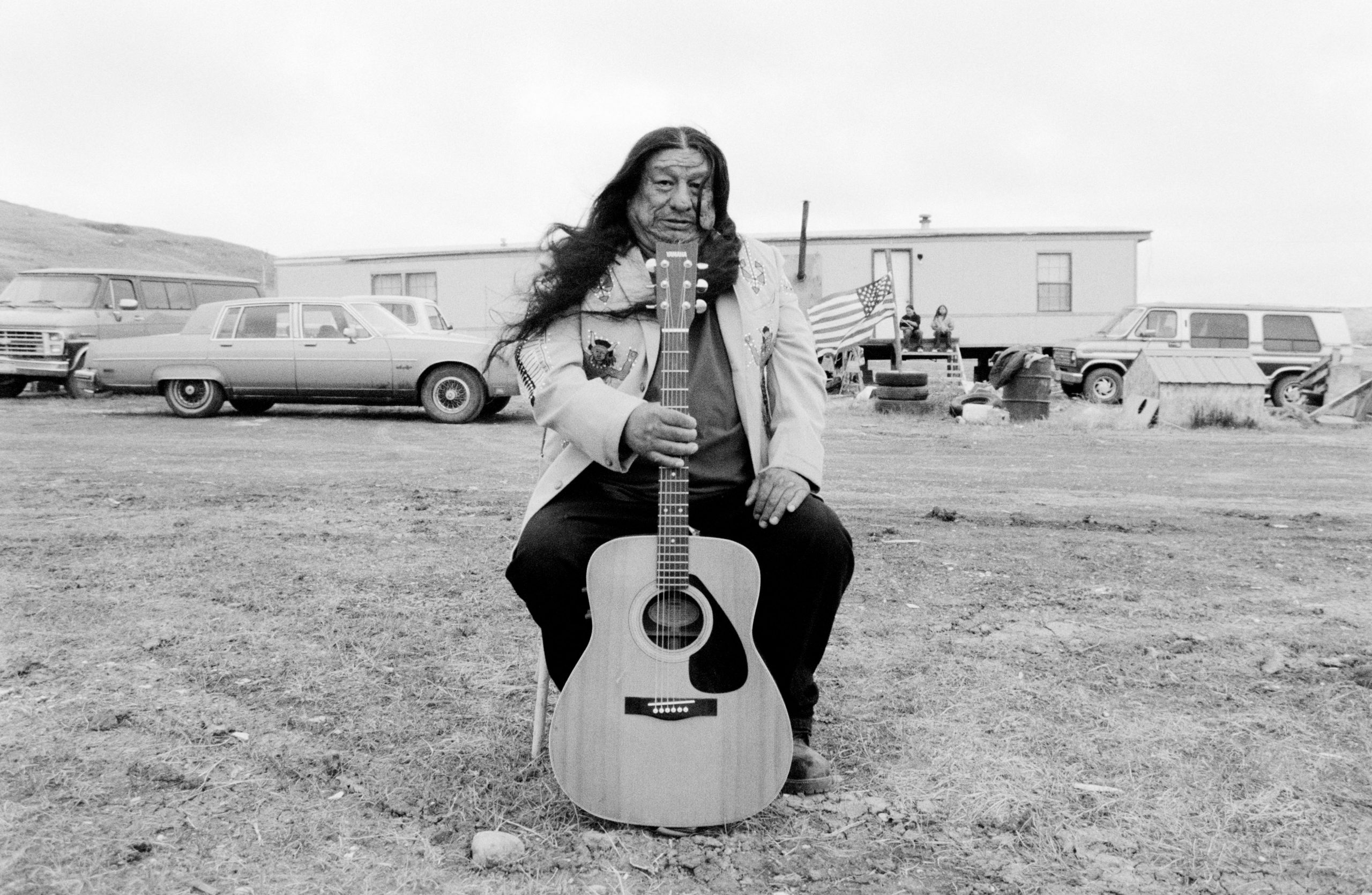 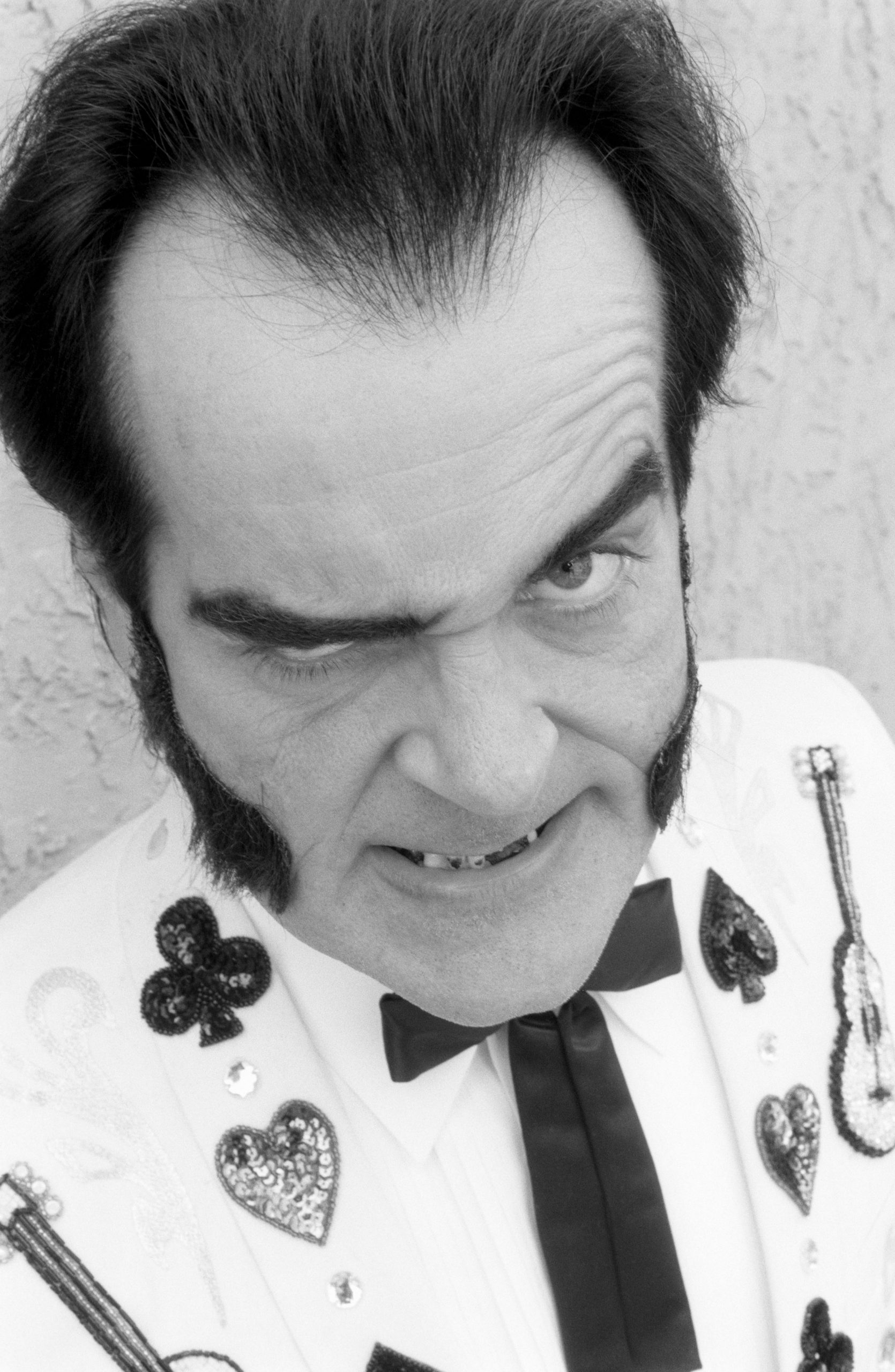 American Ballads featured in The Tennessean