One of England’s greatest artists, Joseph Mallord William Turner (1775–1851) was a leading figure in the romantic movement of the late eighteenth- through mid-nineteenth centuries, which arose in response to the Enlightenment emphasis on reason over emotion. For Turner, psychological expression and the liberation of the imagination were of paramount importance. He achieved these goals by employing extreme contrasts of intense light and gloomy clouds, dramatic topographies, and energetic brushstrokes.

The oil paintings and watercolors in this exhibition spanned Turner’s career, from the 1790s to the 1840s. Storm and flood are portrayed as compelling forces unto themselves, while also serving as settings for historical and modern dramas. Mountains and sea show the world in a state of flux: the slow creep of glaciers in the Alps, the sudden fall of an avalanche, the swell and heave of the ocean. Human transition is captured as well, with images of steamships and other suggestions of industry heralding the ascendant machine age. The exhibition concluded with elemental images of sea and sky, painted late in Turner’s life, which appear nearly abstract.

Organized in cooperation with Tate 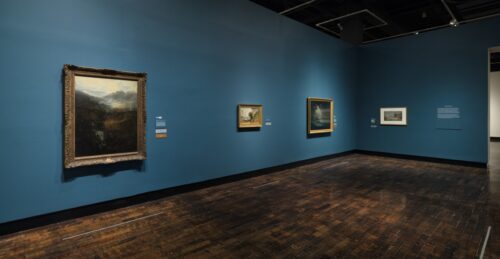 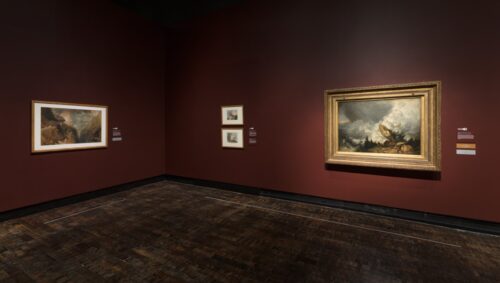 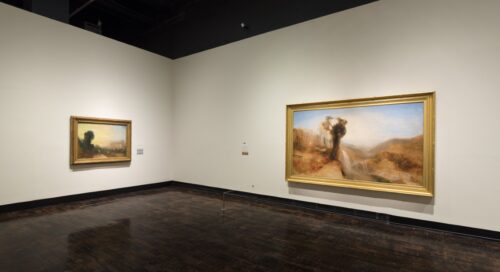 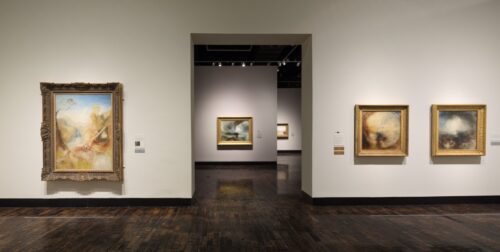 On August 18, 1920, the Tennessee state legislature voted to ratify the Nineteenth Amendment to the US Constitution, which guarantees and protects women’s right to vote. As the thirty-sixth state to approve the amendment, Tennessee completed the three-quarters majority needed to make it the law of the land. One hundred years later, this country holds elections with significantly fewer legal restrictions on who is allowed to vote. In attempting to count every person currently living in the United States, including individuals experiencing homelessness, the 2020 US census collected data that will determine the allocation of resources and funding, the boundaries of legislative and congressional districts, and the number of seats representing each state in the US House of Representatives.

We Count: First-Time Voters honored the one-hundredth anniversary of the passage of the Nineteenth Amendment and the importance of civic engagement by highlighting the history of voting in the United States and the first voting experiences of a diverse group of Nashvillians. Five local artists, Beizar Aradini, M Kelly, Jerry Bedor Phillips, Thaxton Waters, and Donna Woodley, created visual representations of these voting experiences in a variety of mediums. This exhibition was presented online and on-site at the Frist Art Museum. 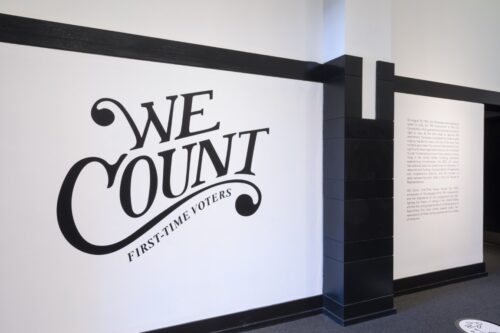 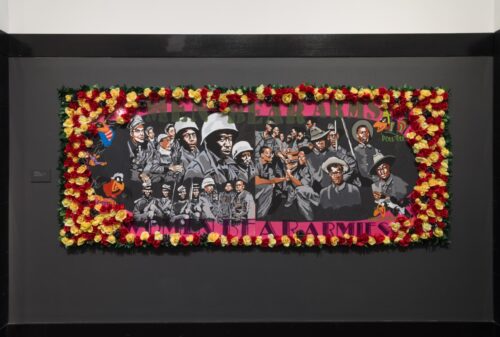 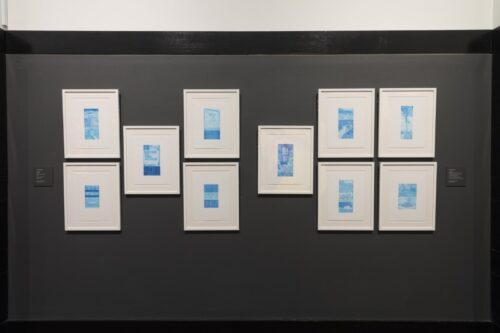 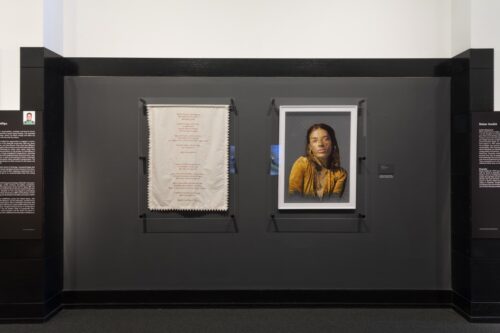 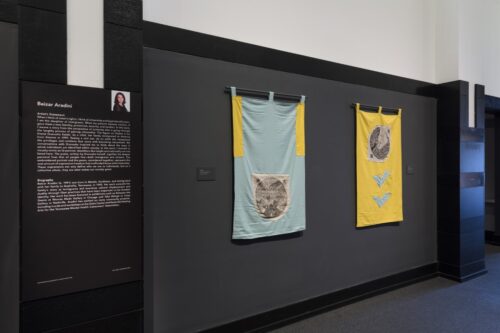 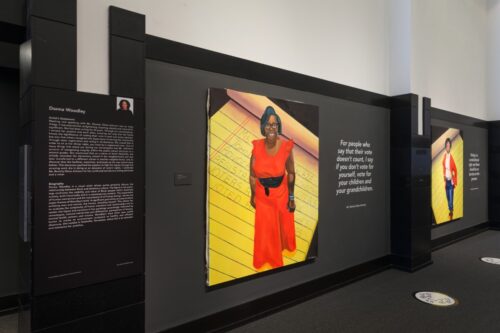 Rina Banerjee: Make Me a Summary of the World

Rina Banerjee explores the idea that in the current social imaginary, characteristics of society that were once thought to anchor identity—languages, political and economic ideologies, nationality, race, and sexuality—limit the ways individuals can define themselves or be defined by others. While the resulting ambiguity may seem to be a sign of cultural disarray, works in this exhibition offered the tantalizing possibility of a more inclusive and open-ended future.

This exhibition included sculptures, installations, and paintings produced over the past twenty years. Together, they showed Banerjee’s ongoing desire to summarize the complexity, beauty, and sense of disequilibrium that can arise in a world undergoing constant fragmentation and renewal. 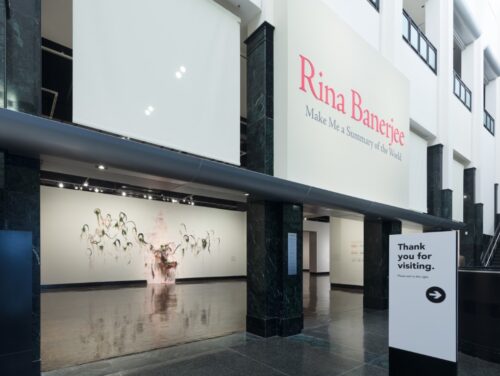 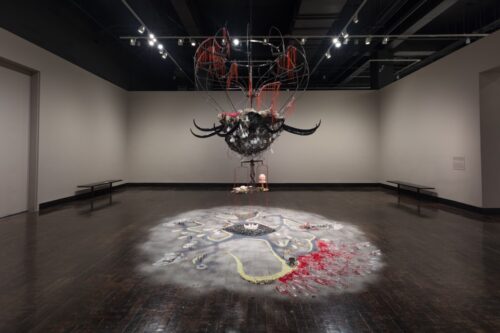 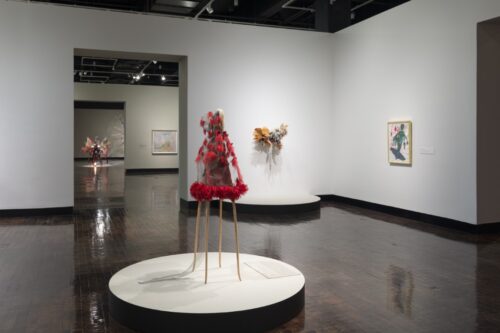 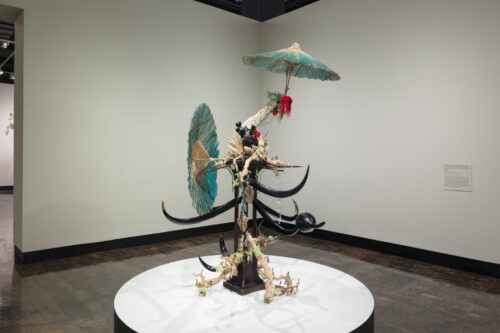 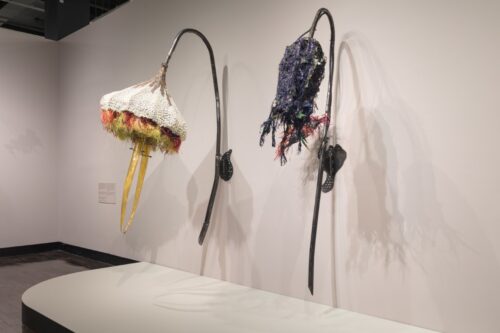 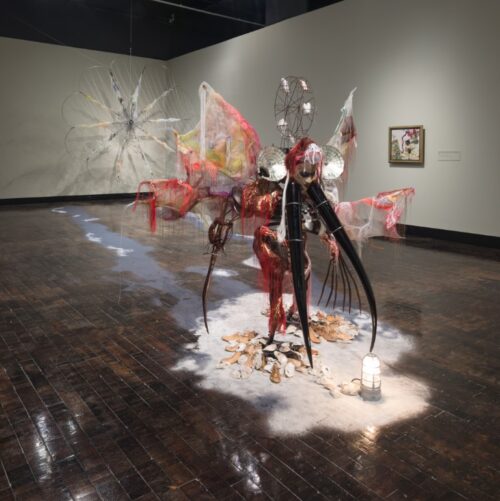