Connect/Disconnect: Growth in the “It” City

In 2013, The New York Times called Nashville an “it” city because of its economic health and rising cultural profile. A 2017 article in The Tennessean stated that Nashville’s population was expanding at a rate of one hundred new people every day. Neighborhoods have transformed, downtown has become a cultural center, and the city’s art scene has come into its own, but this progress has come with challenges, such as increased housing costs and a population that is rapidly outgrowing the city’s infrastructure.

The Frist Art Museum provided a platform for individuals to share their views by issuing a call for digital photography that addresses the theme of connection or disconnection in our communities. Nearly two hundred images were submitted by more than one hundred Davidson County residents, from which fifty photographs were chosen by a panel of jurors: Marty Stuart, musician and photographer; Carlton Wilkinson, educator and photographer; and Susan H. Edwards, executive director and CEO, Frist Art Museum.

The resulting exhibition explored the rising connectivity between neighborhoods and communities, and the potential for disconnection between people and socioeconomic classes as the city strives to adapt to record growth. The images represent a range of perspectives, from depictions of friends and neighbors to old and new homes, construction sites, and recognizable landmarks.

Most of the photograph submissions have been digitally archived by the Nashville Public Library Special Collections Division. 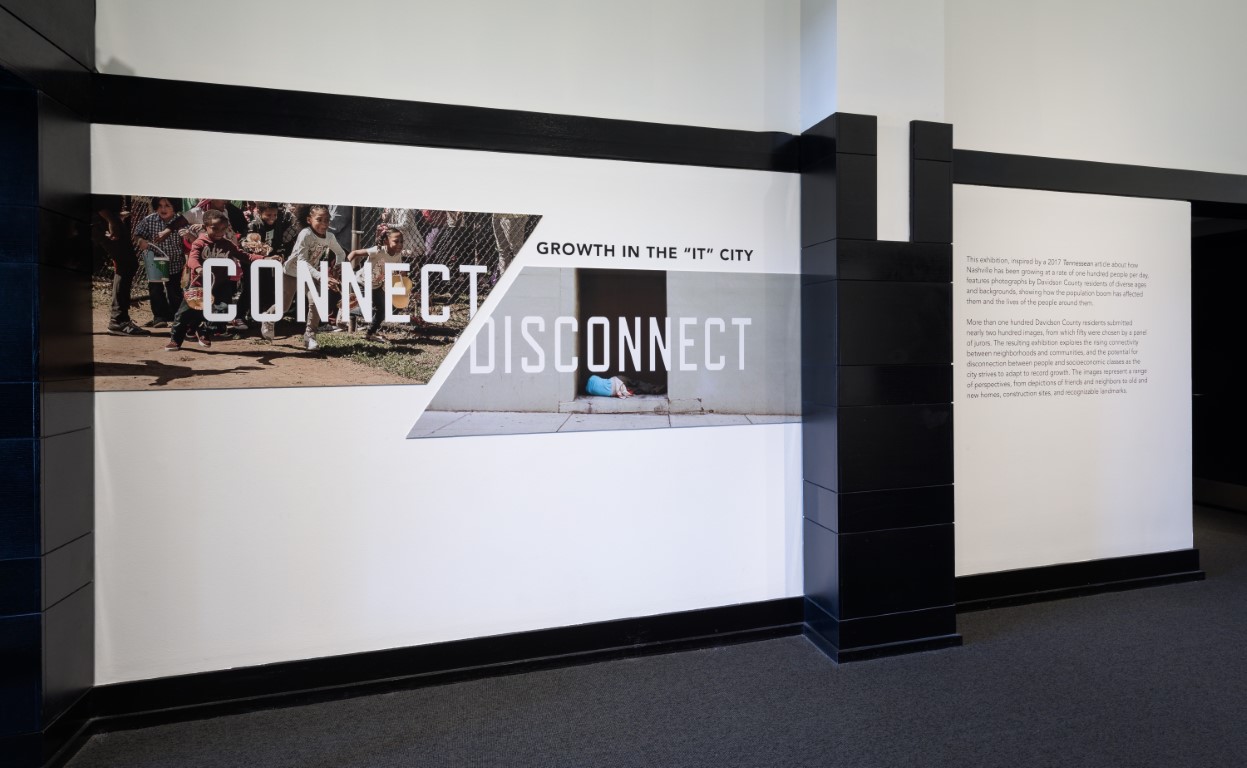 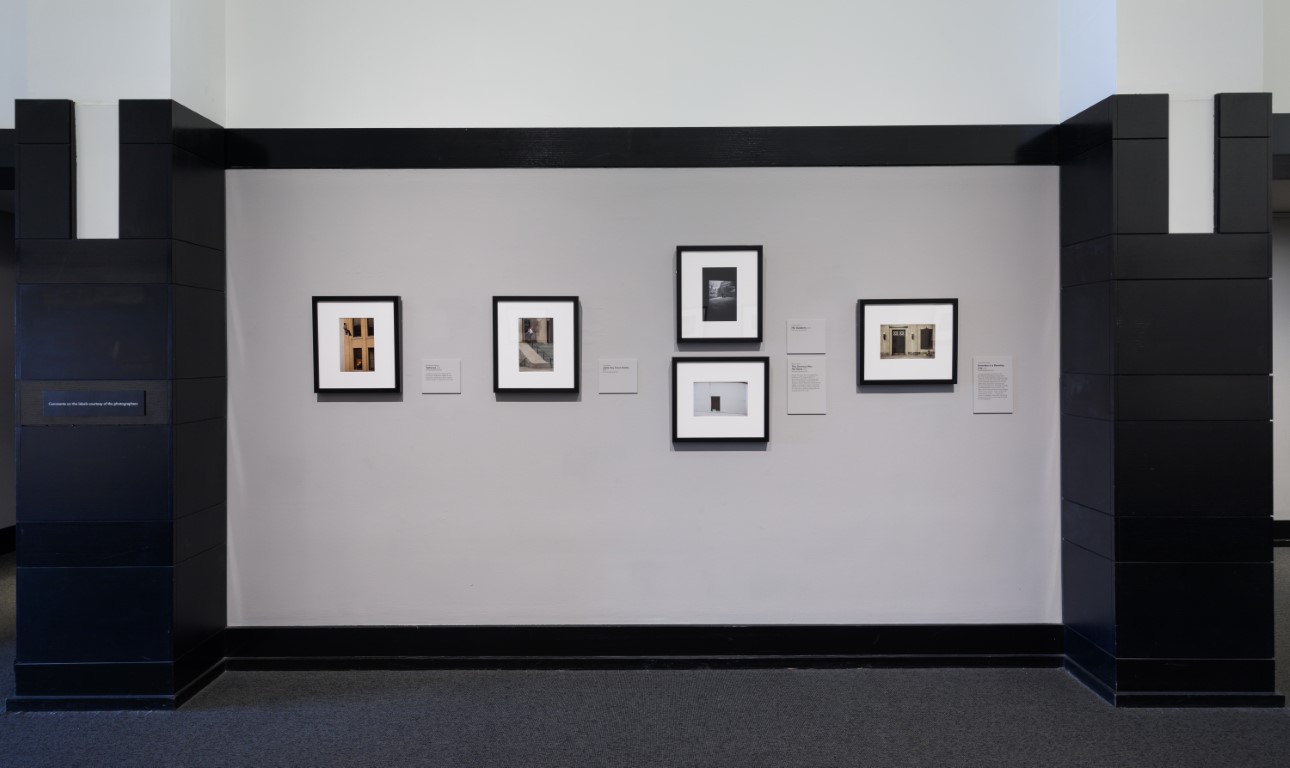 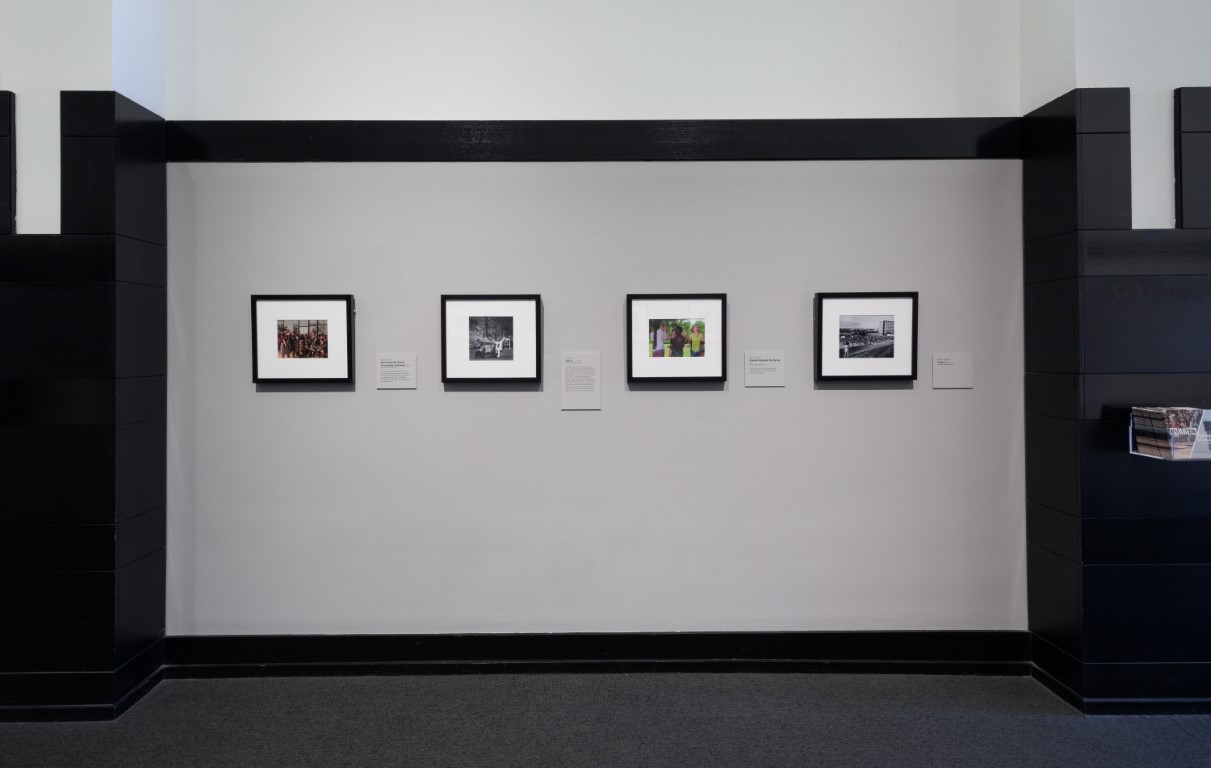 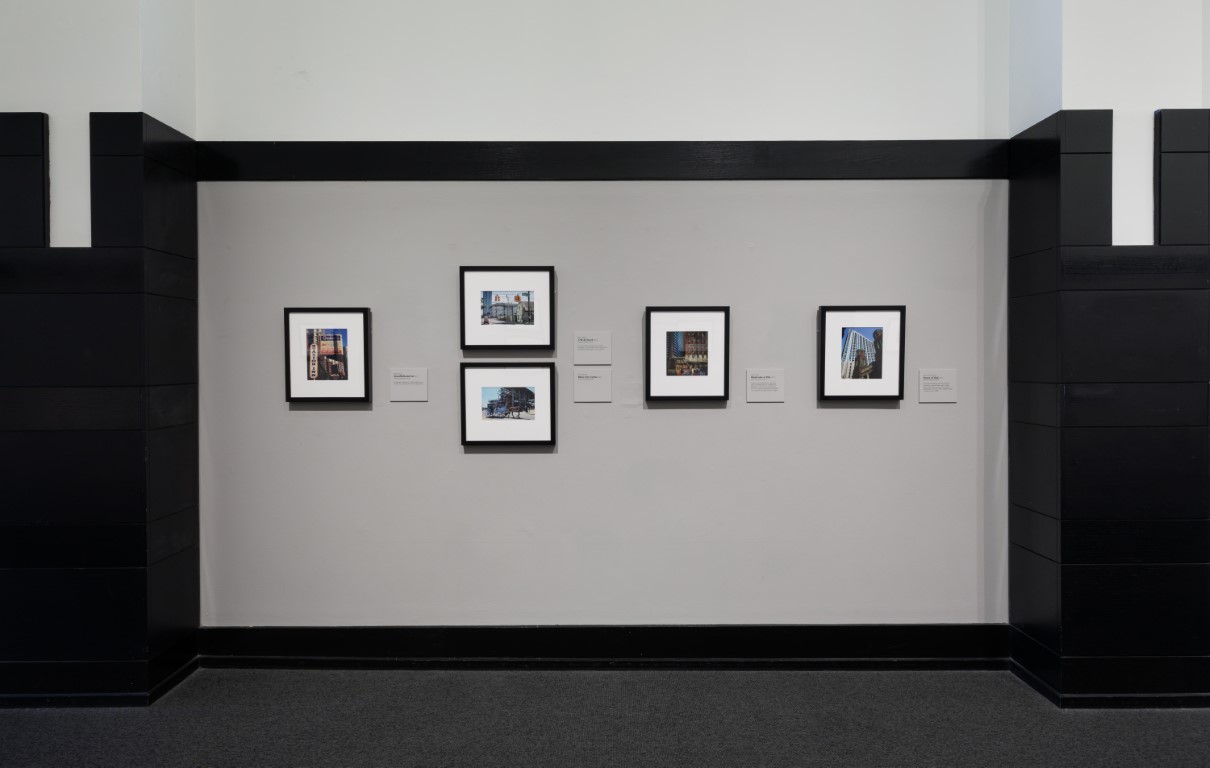 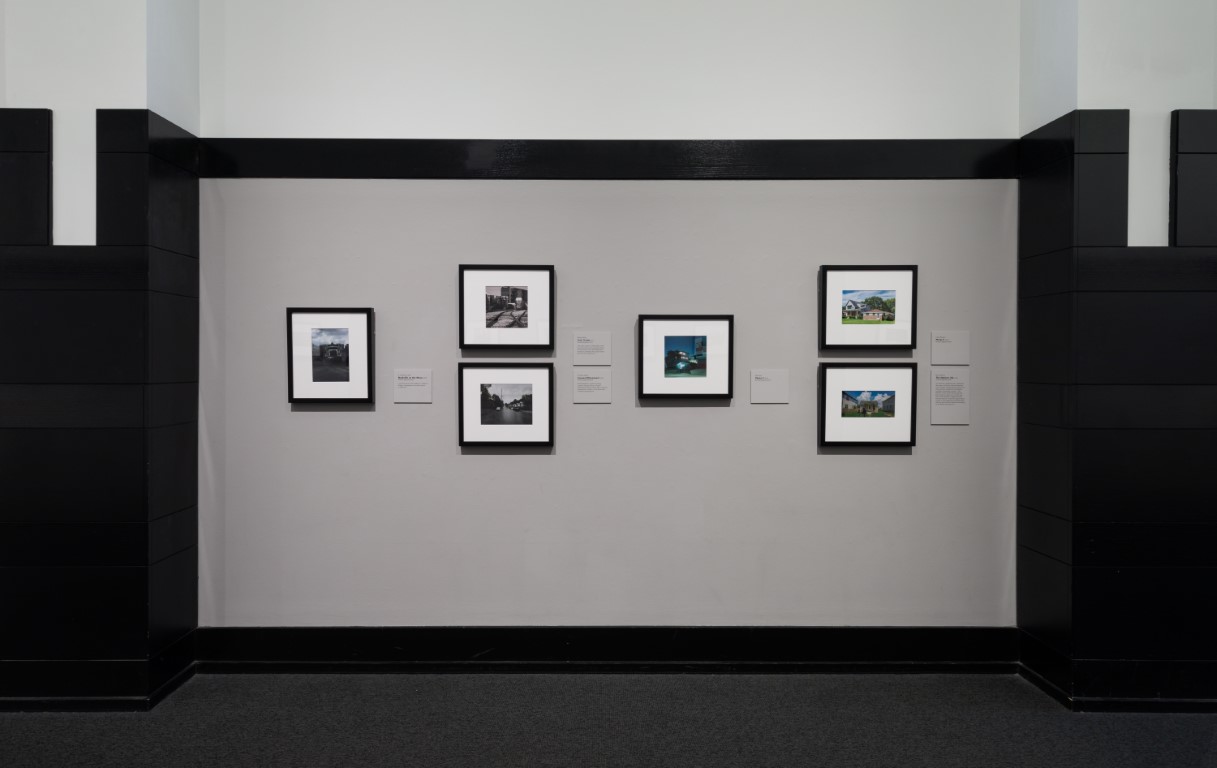 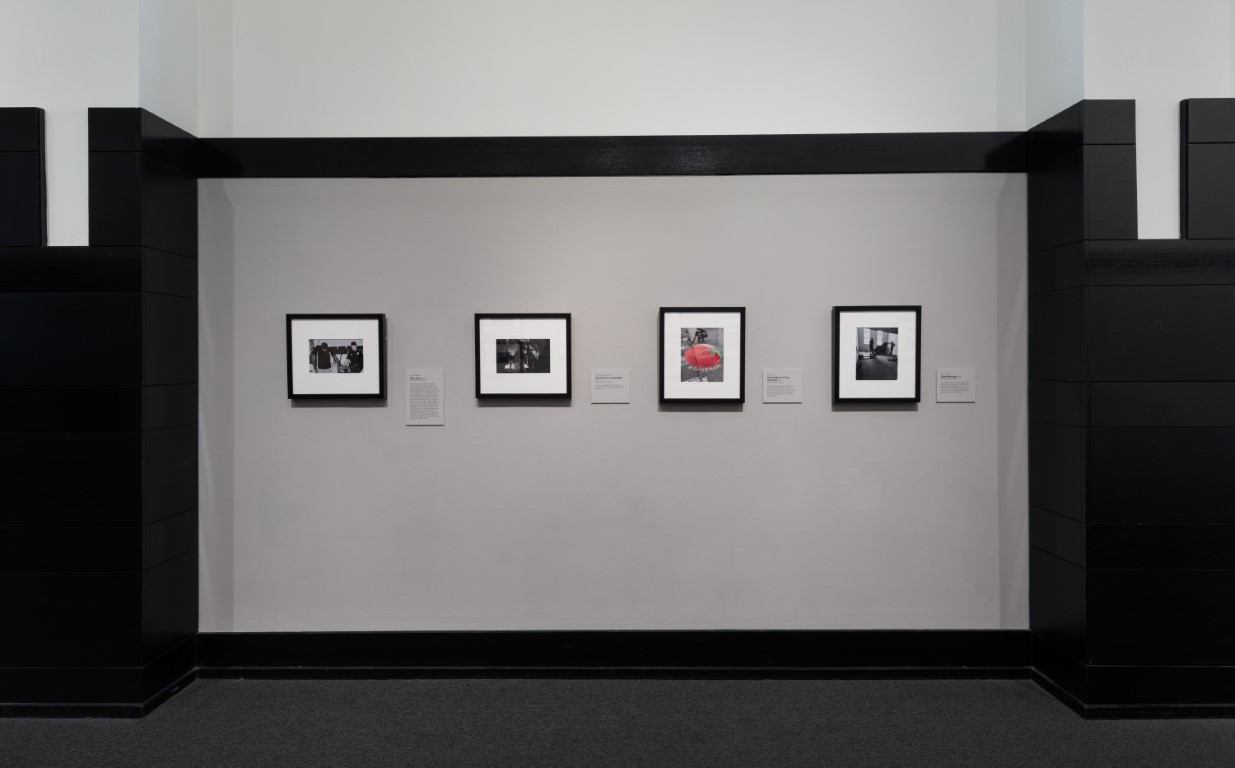 This exhibition captured the vitality and expressiveness of twentieth-century Mexican art with iconic works by Frida Kahlo, her husband Diego Rivera, and their contemporaries, including Manuel Álvarez Bravo, María Izquierdo, José Clemente Orozco, and David Alfaro Siqueiros. Among the more than 150 works on view were seven painted self-portraits by Kahlo, Rivera’s Calla Lily Vendor, and numerous portraits of the Gelmans, plus more than fifty photographs that provide insight into Kahlo and Rivera’s passionate love affair and how the couple lived, worked, and dressed. 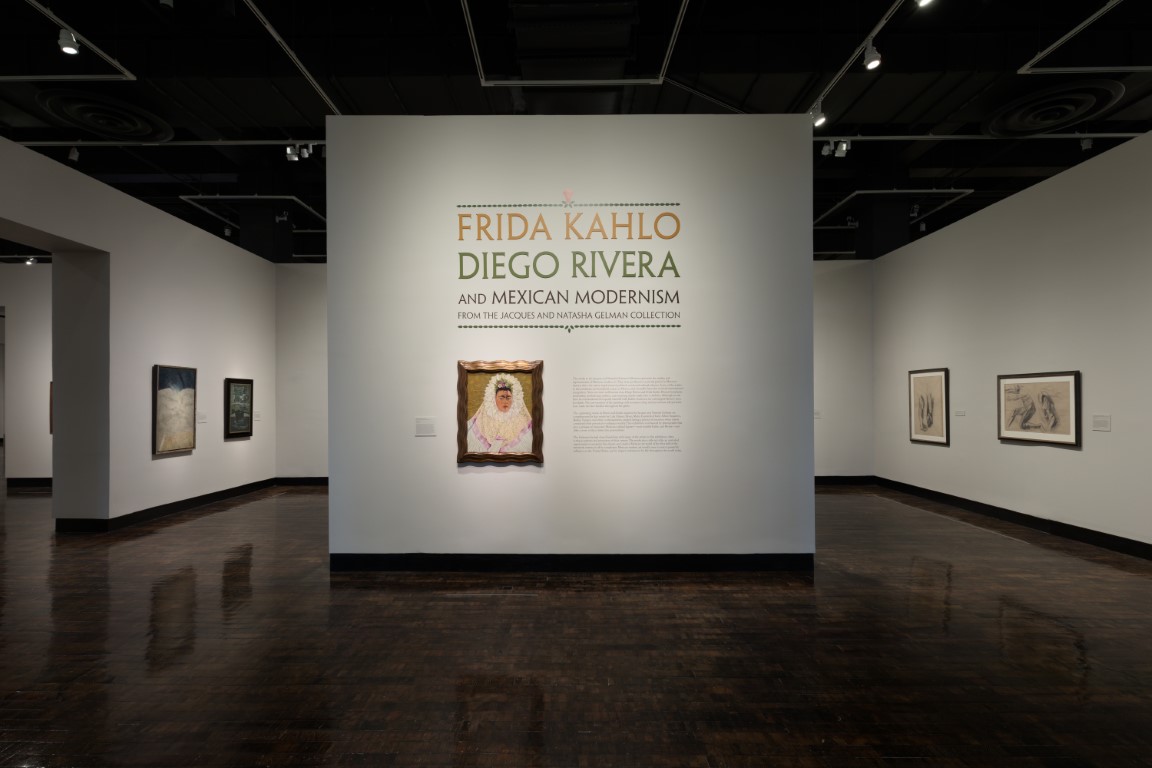 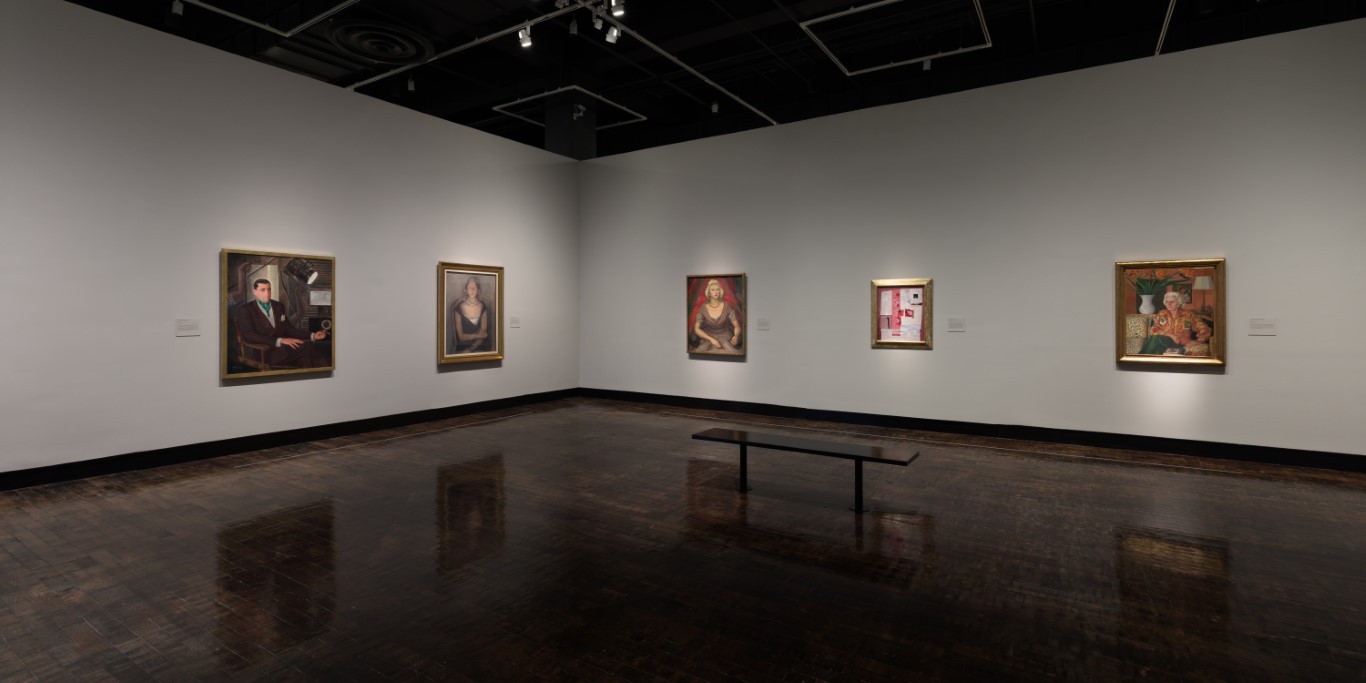 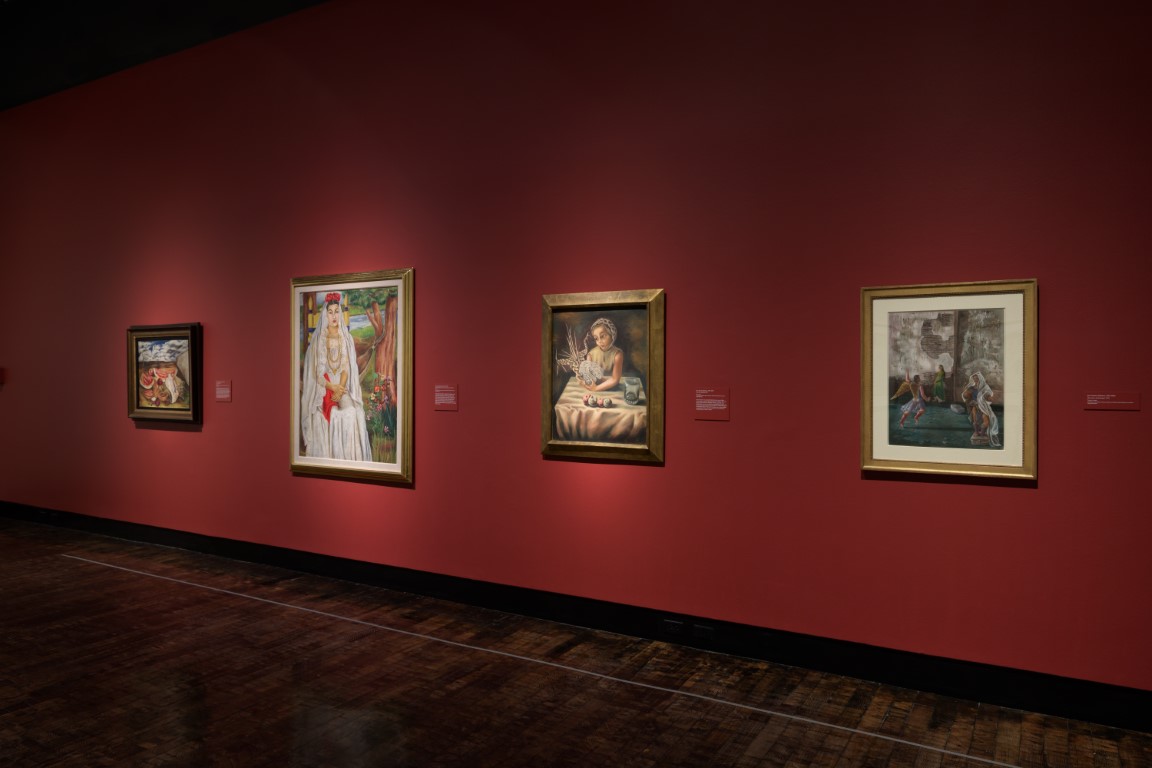 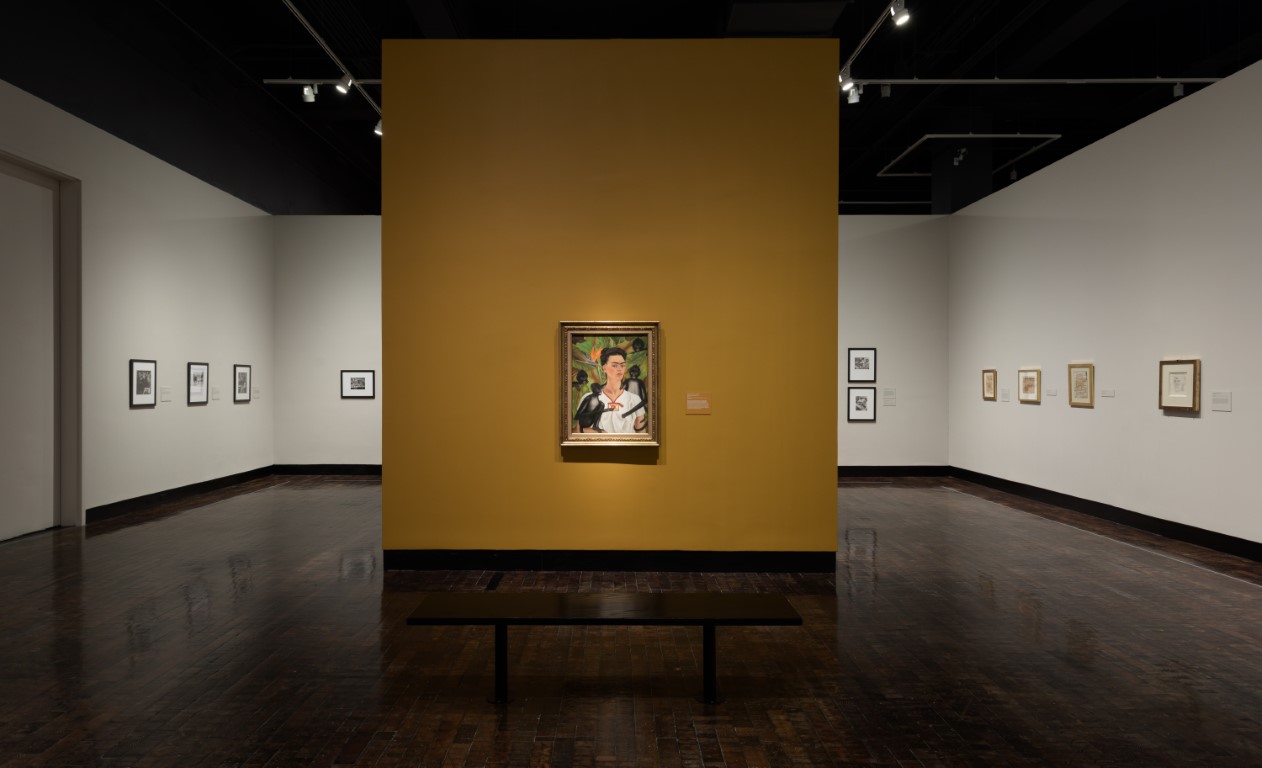 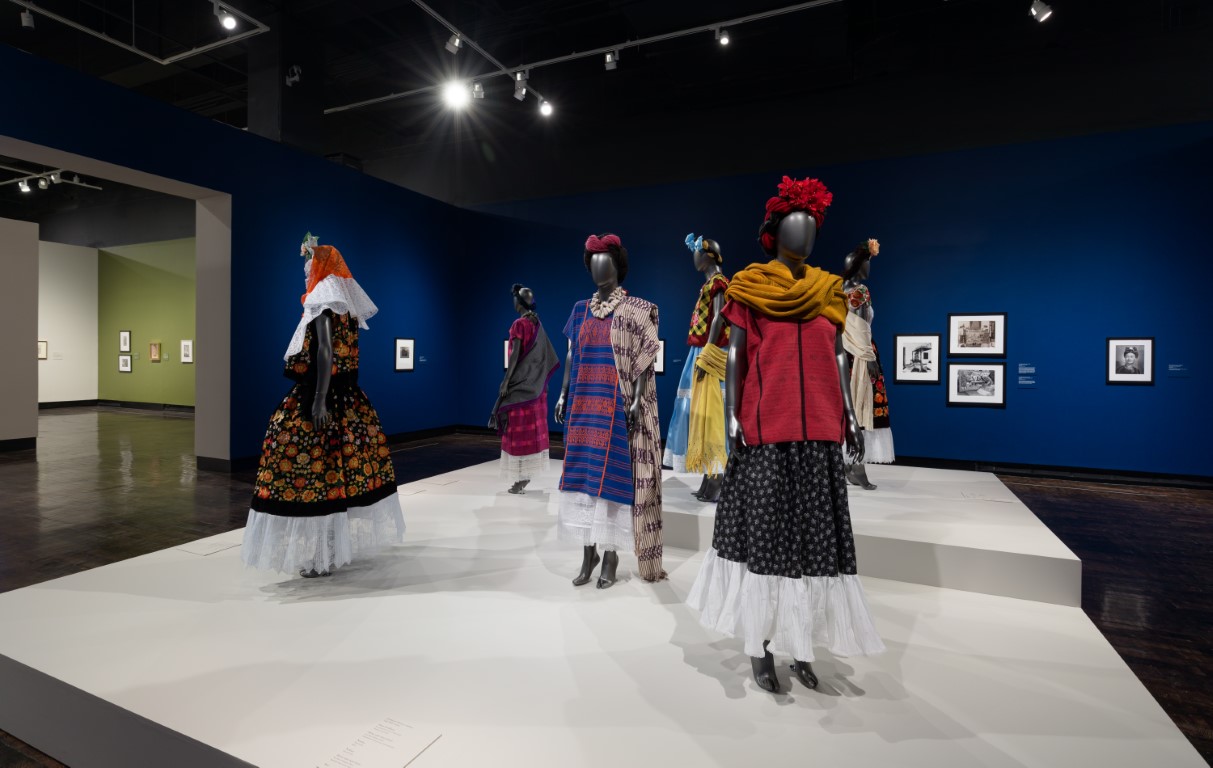 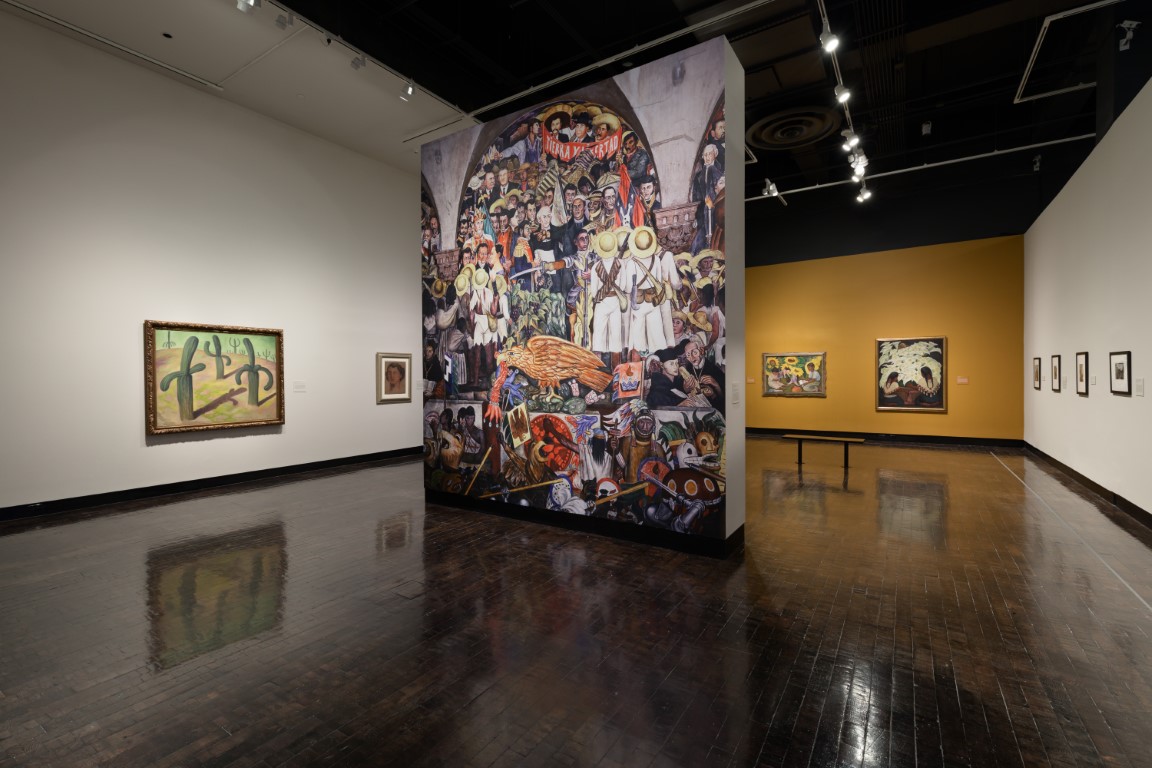 As a part of the Frist Art Museum’s vision to inspire people through art to look at their world in new ways, we held our first open call for artwork by teens in 2019. The resulting exhibition featured over fifty artworks and reproductions created by young artists from Cheatham, Davidson, Robertson, Rutherford, Sumner, Williamson, and Wilson counties. In addition, this exhibition showcased a yearlong effort to tackle tough conversations through the Frist outreach program ARTlab, which seeks to connect youth with professional artists in safe and brave spaces for teens to express their observations through art.

Special thanks to our sponsors and our community partners for supporting our youth in these programs:
Metro Parks
Norf Art Collective
Studio NPL
YMCA Achievers
YWCA 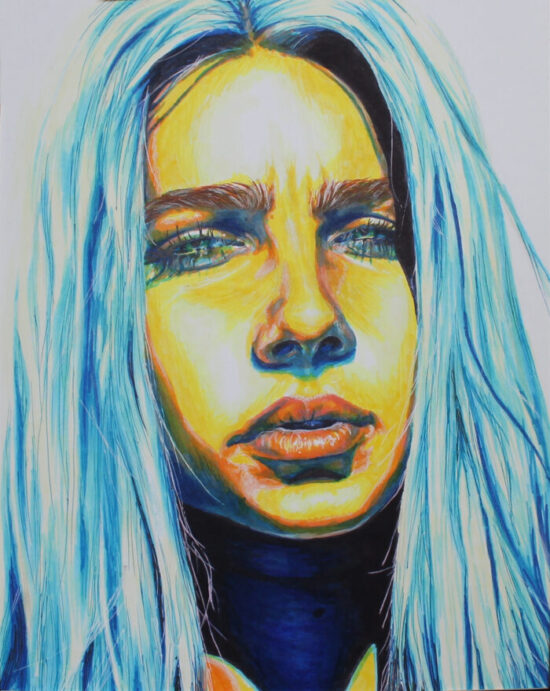 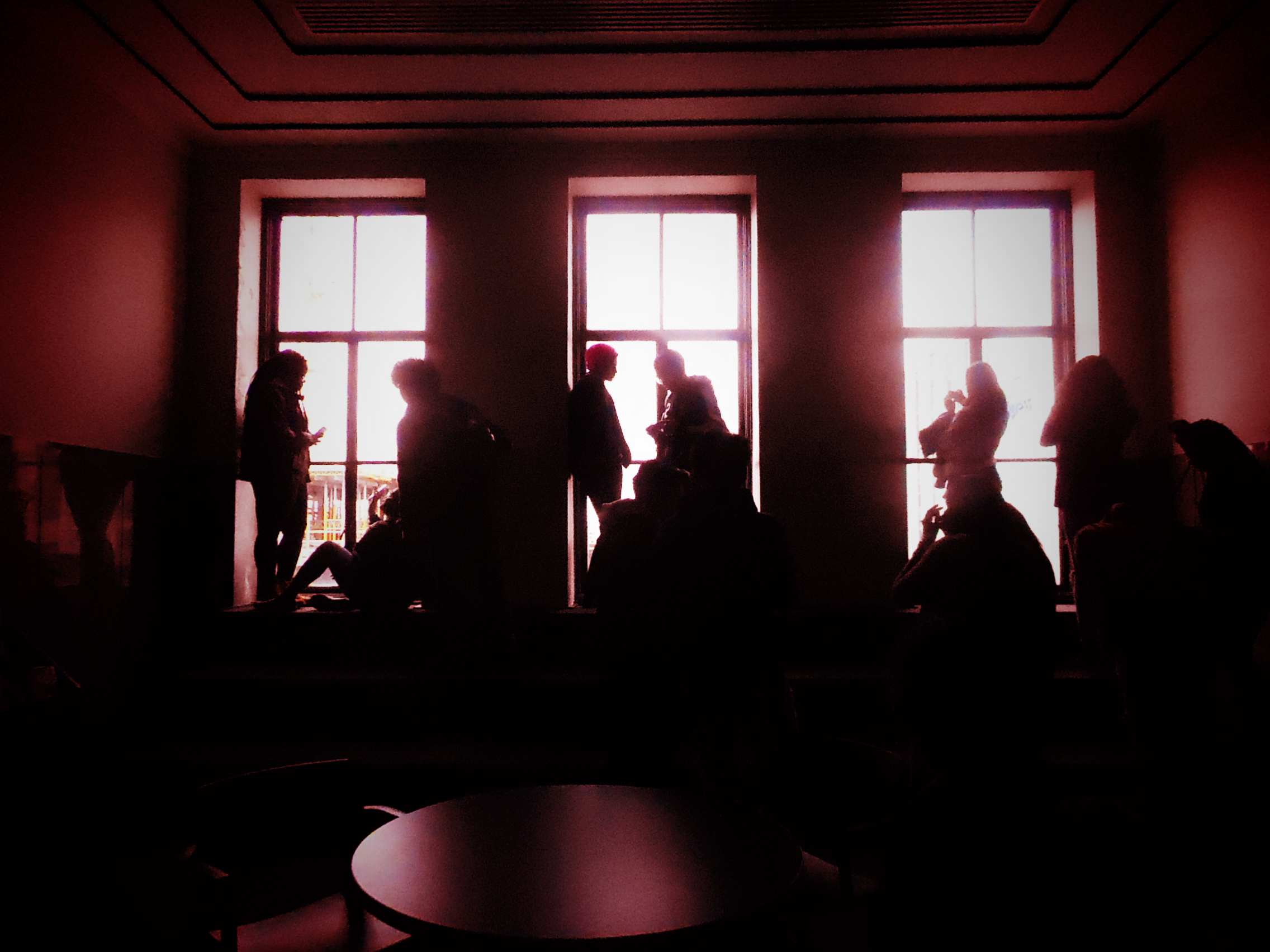 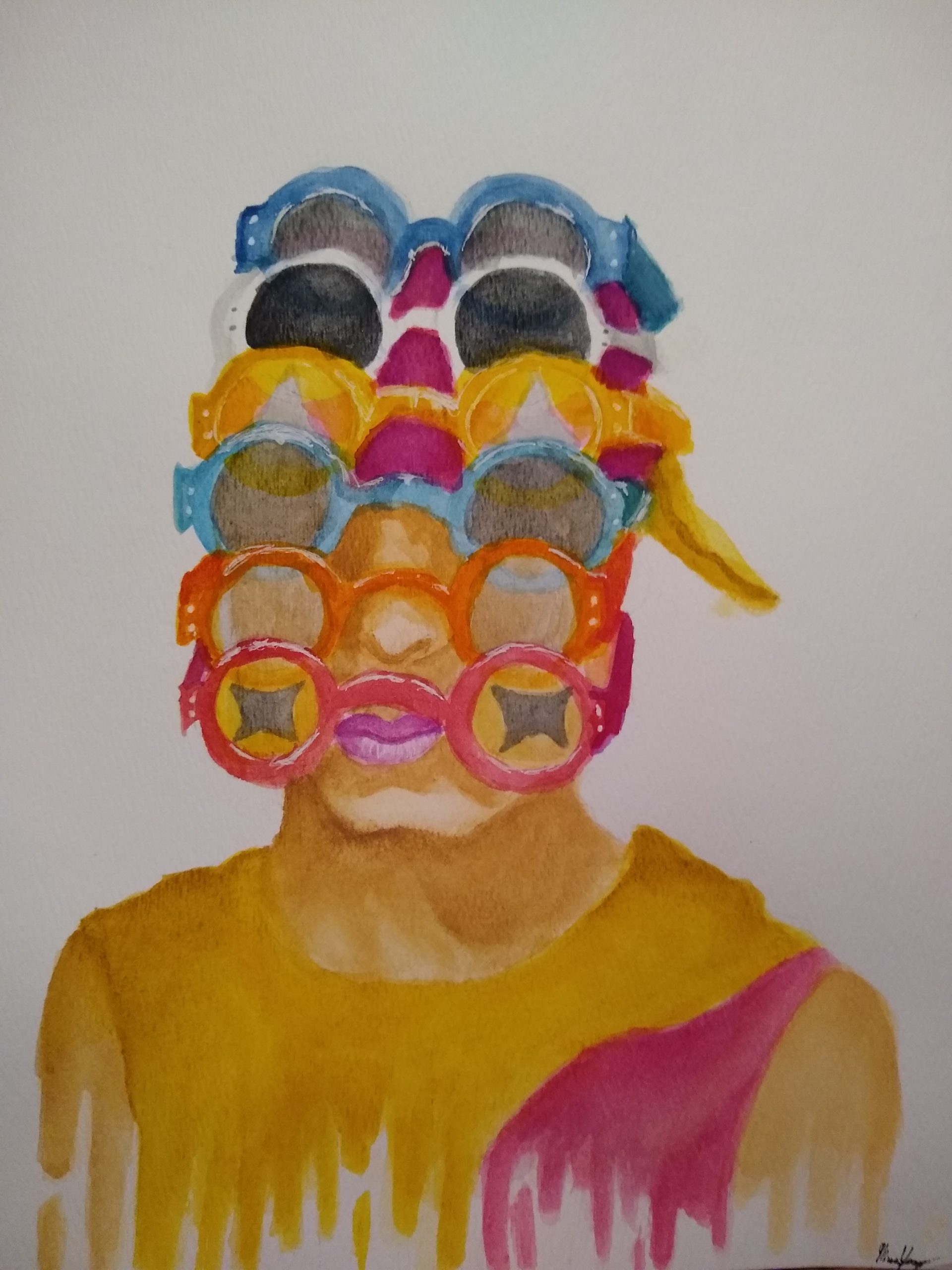 Women have long been the creative force behind Native American art; however, Hearts of Our People was the first major exhibition devoted solely to their work. This groundbreaking and comprehensive project featured more than 115 objects—including traditional textiles, baskets, beadwork, and pottery, as well as painting, sculpture, video, and installation art—made by artists working in the United States and Canada from ancient times to the present day. Hearts of Our People was meant to be a tribute to all Native women artists, their families, and their nations, past and present. It is their minds, hearts, and hands that have birthed their worlds, and this exhibition, into being.

The exhibition planning process began with a question: Why do Native women make art? Organizers chose to respond within three core themes: Legacy, Relationships, and Power. Legacy examined the ways in which Native women artists acknowledge their lineage, making works that simultaneously embody the experience of previous generations, address the present moment, and speak to the future. Relationships explored the concept of bonds existing beyond the human world that include animals, nature, and other entities the non-Native world does not often recognize as having volition and agency. Power encompassed works created for diplomacy and influence, to empower others, and for the empowerment of oneself.

The co-curators of this exhibition were Jill Ahlberg Yohe, associate curator of Native American art at Minneapolis Institute of Art, and Teri Greeves, Kiowa artist and scholar. Special recognition goes to Dakota Hoska, Lakȟóta, research assistant. During each step of the curatorial process, they worked closely with an Exhibition Advisory Board to develop the major themes of the exhibition and advise on object selection. The board was also instrumental in determining the structure and content of the exhibition catalogue and related programming. 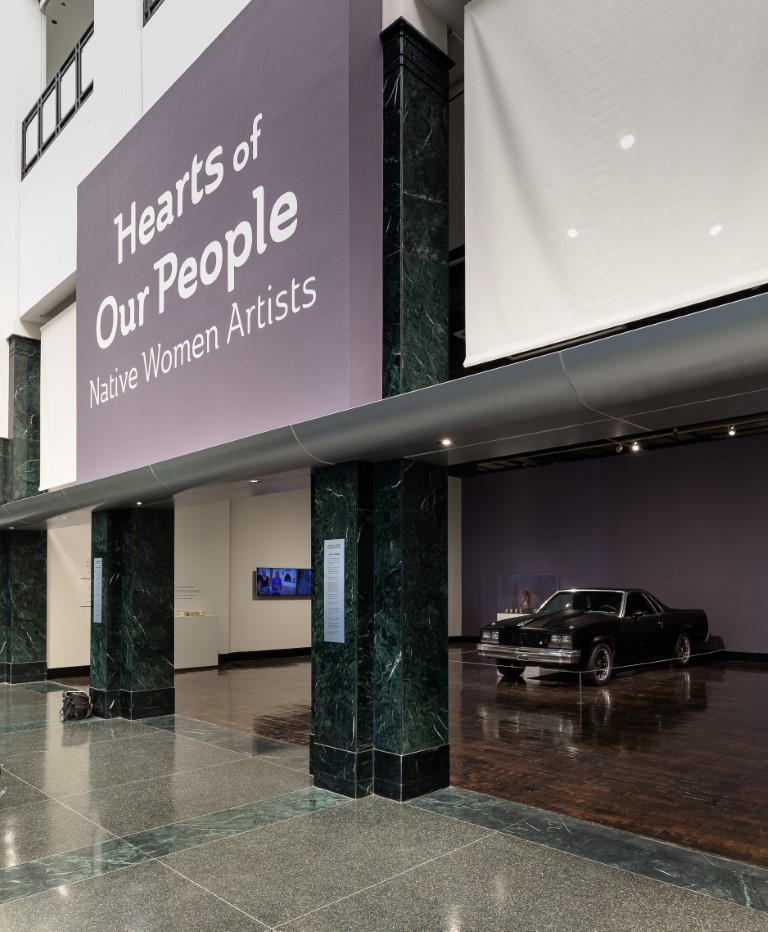 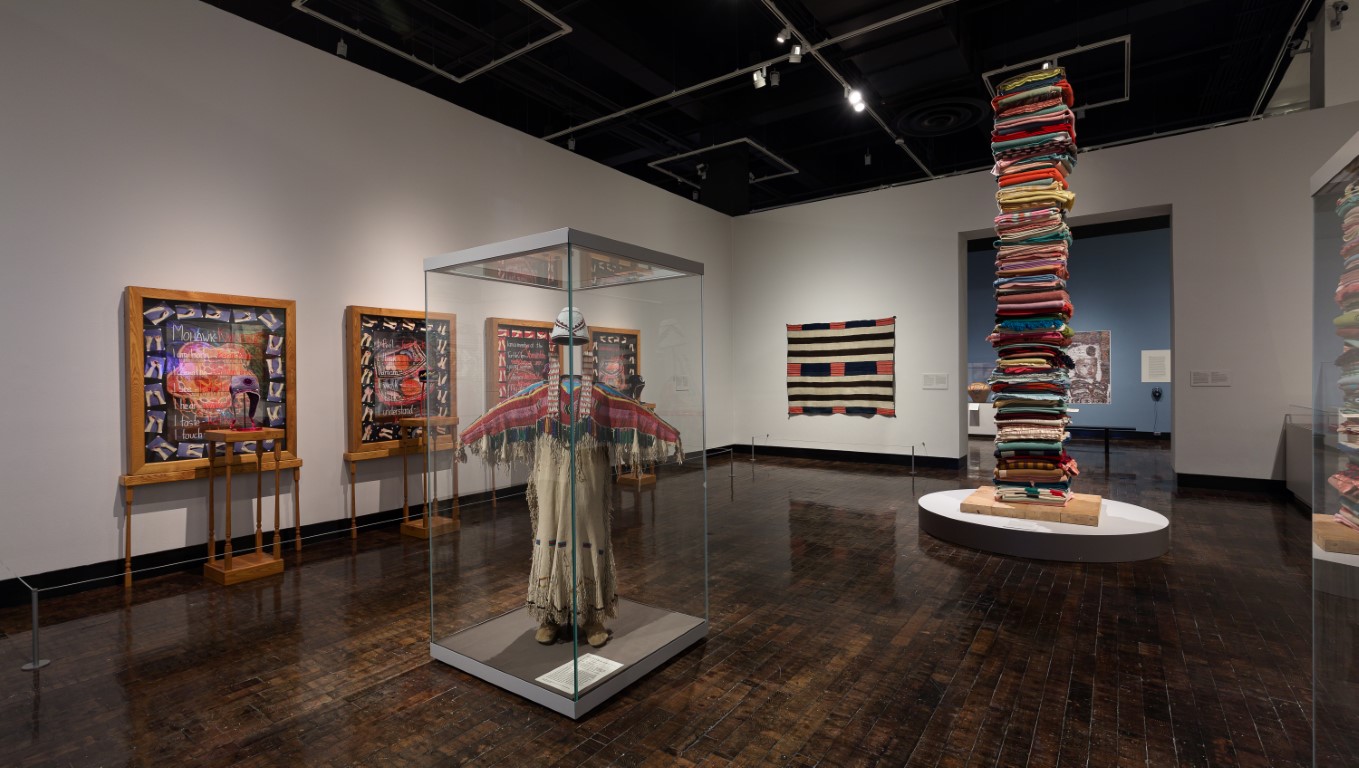 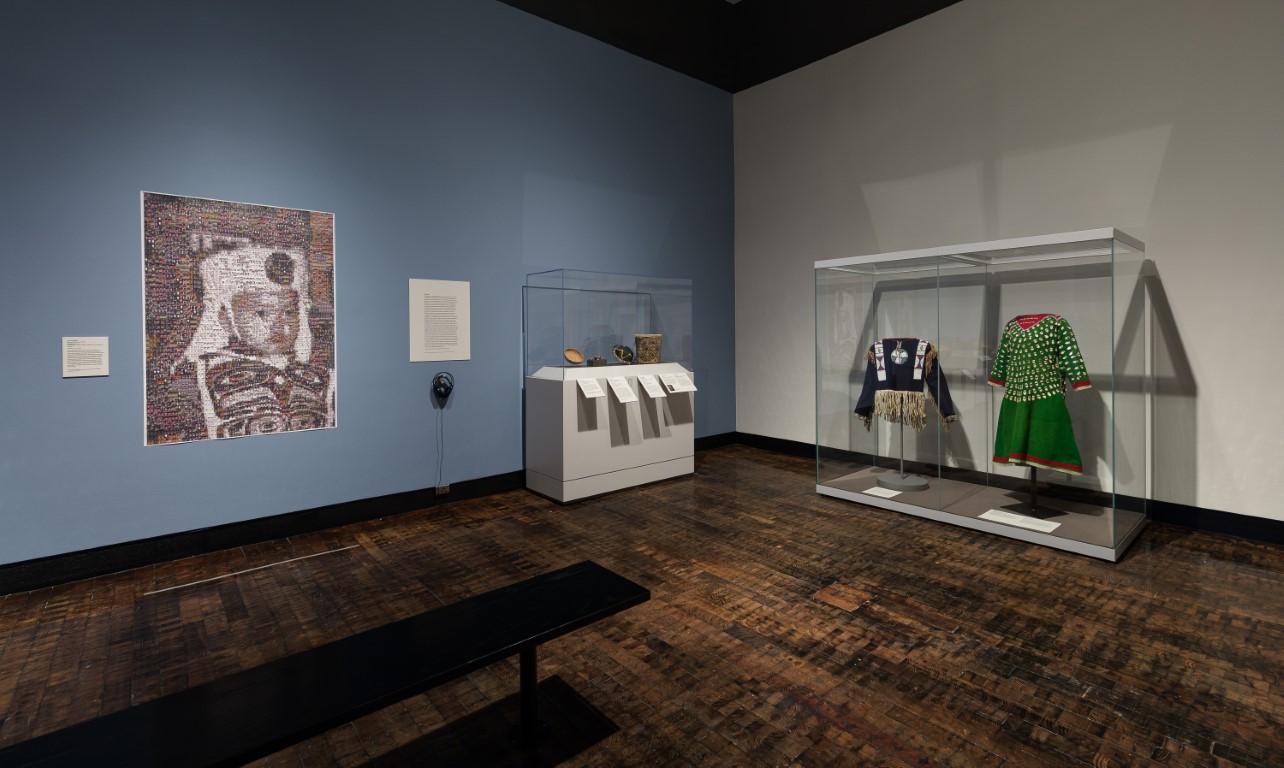 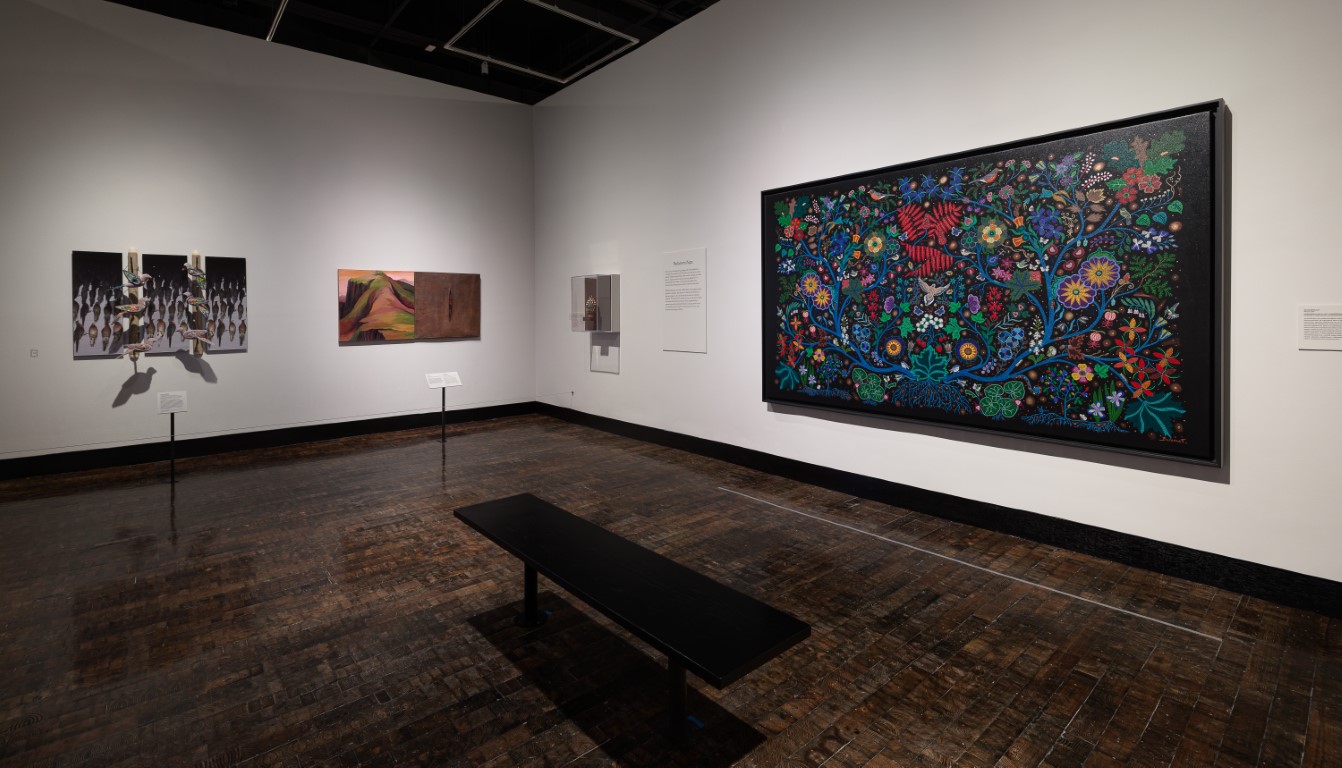 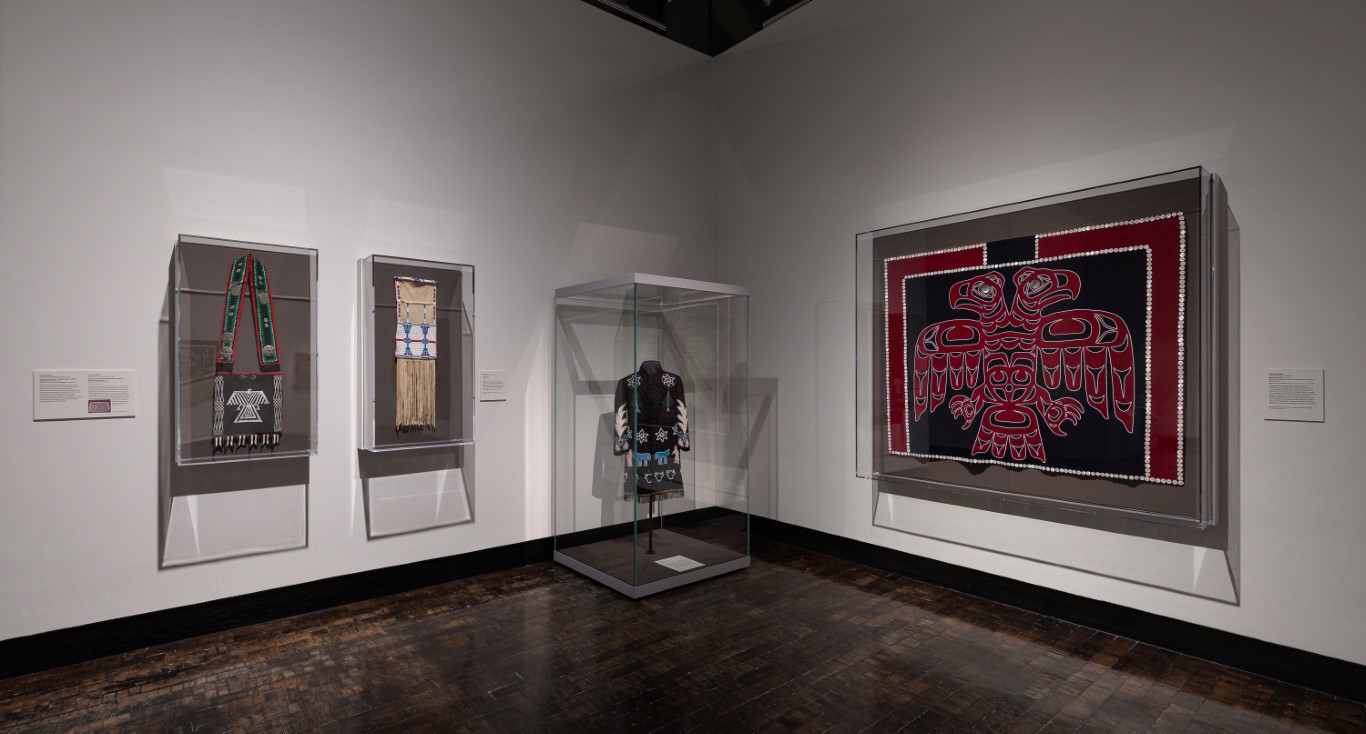 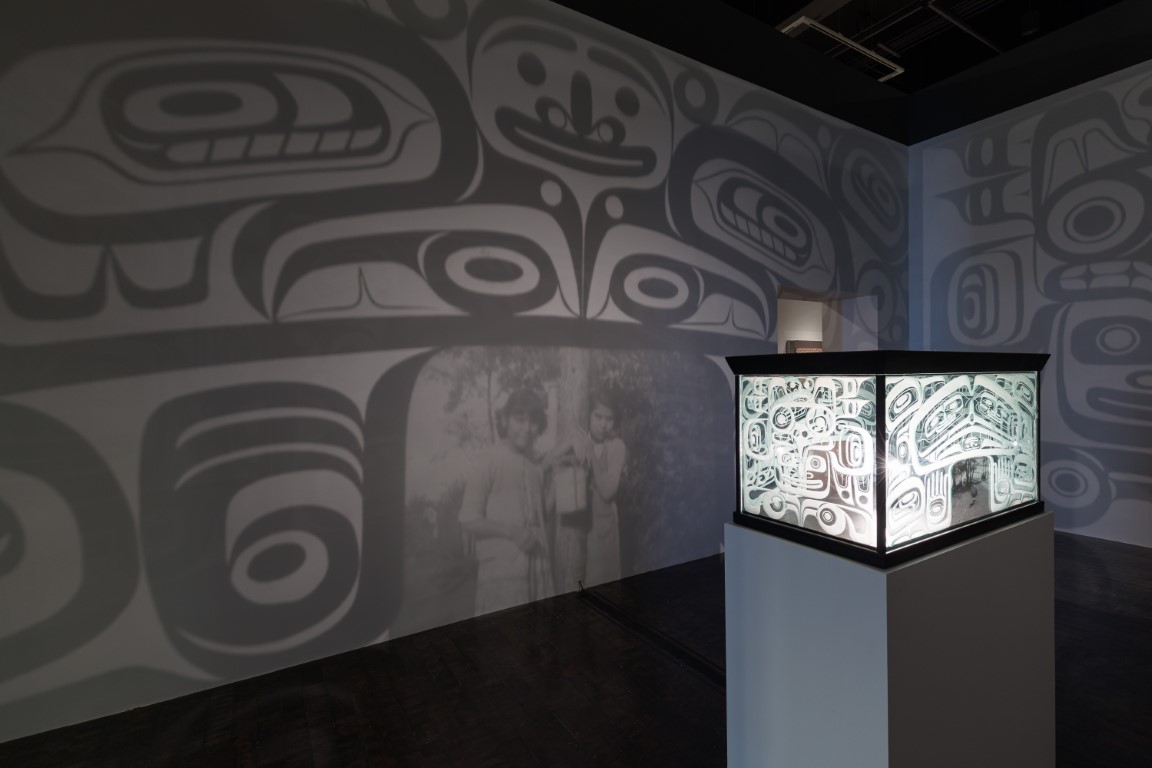