One of the most extraordinary geopolitical powers in history, the Roman Empire continues to capture the imaginations of people across the globe, nearly three thousand years after the city of Rome arose from a cluster of villages in central Italy. Rome: City and Empire included more than two hundred works from the British Museum that bring this ancient civilization vividly to life. Through art, the exhibition provided insights into the experiences of the Romans themselves while cultivating an understanding of the dynamic relationships between the imperial government and the people it conquered. The range of objects from across present-day western Europe, North Africa, and the Middle East shows the diversity and interconnectedness of the vast empire.

Artworks in the exhibition reflect the empire’s social, political, and aesthetic impact, as seen in sculptural portrayals of emperors and military leaders, wealthy citizens, and mythological figures, as well as elegant pottery, paintings, jewelry, coins, and other objects.

The Frist Art Museum was the exclusive North American venue. 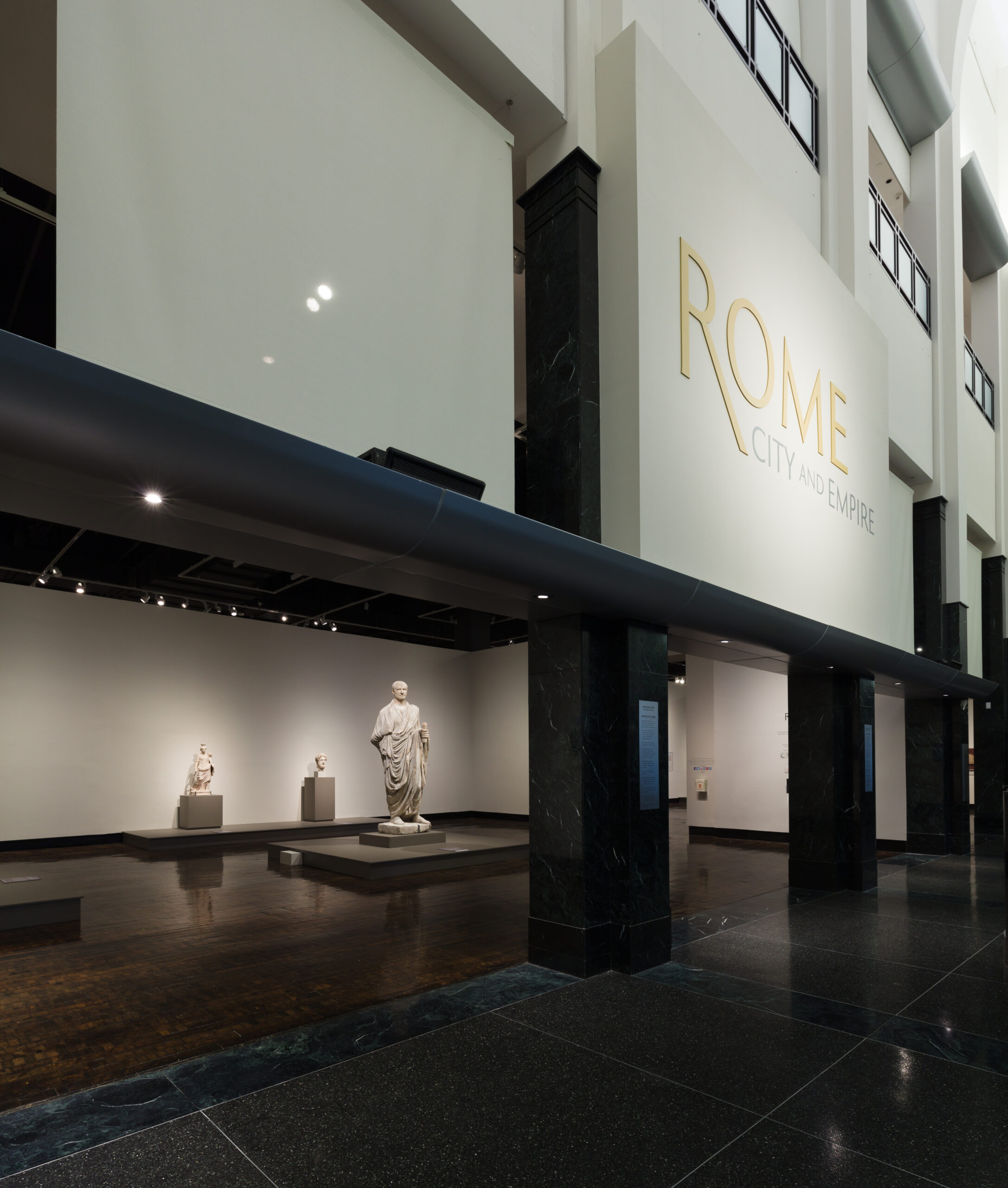 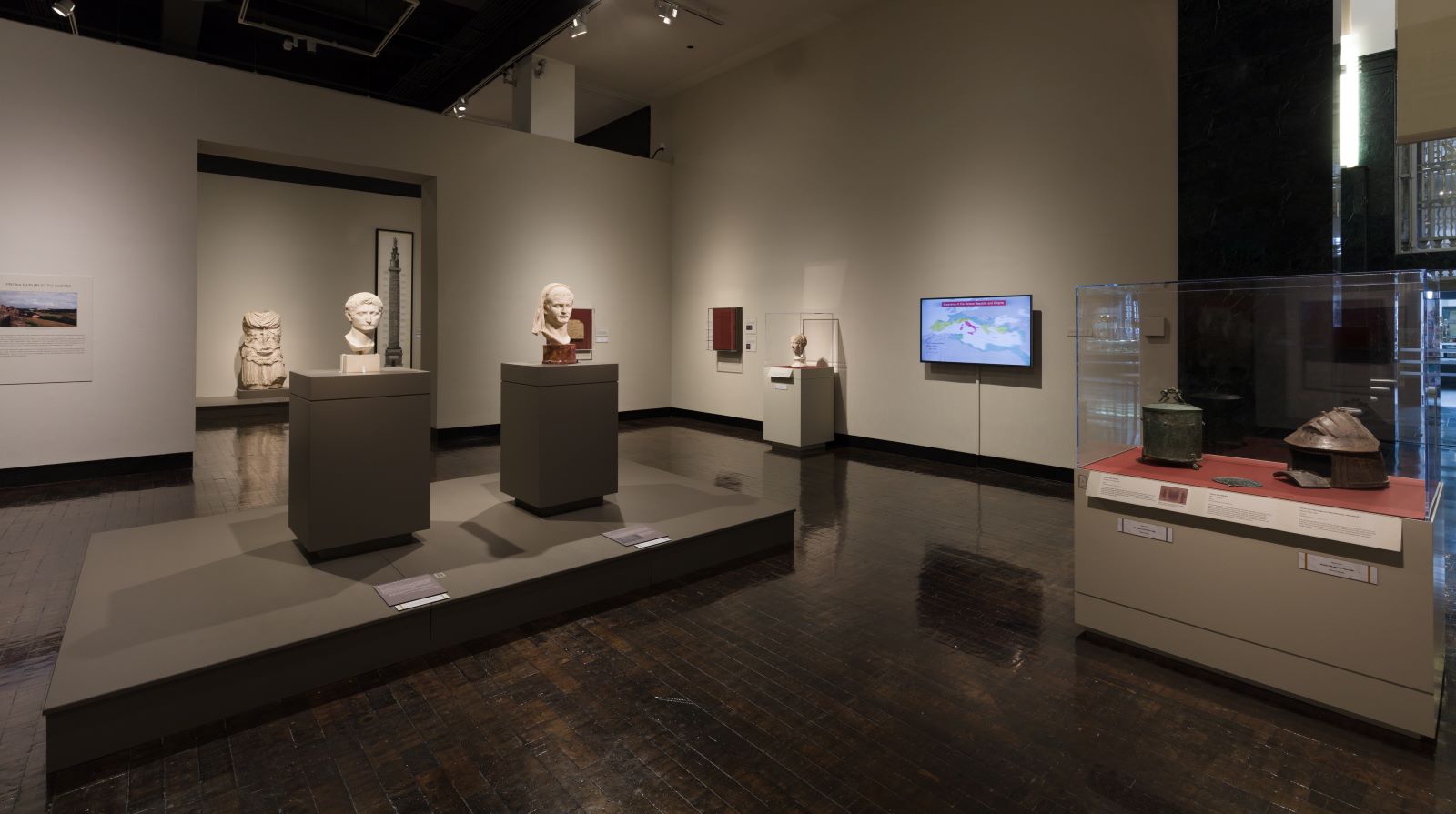 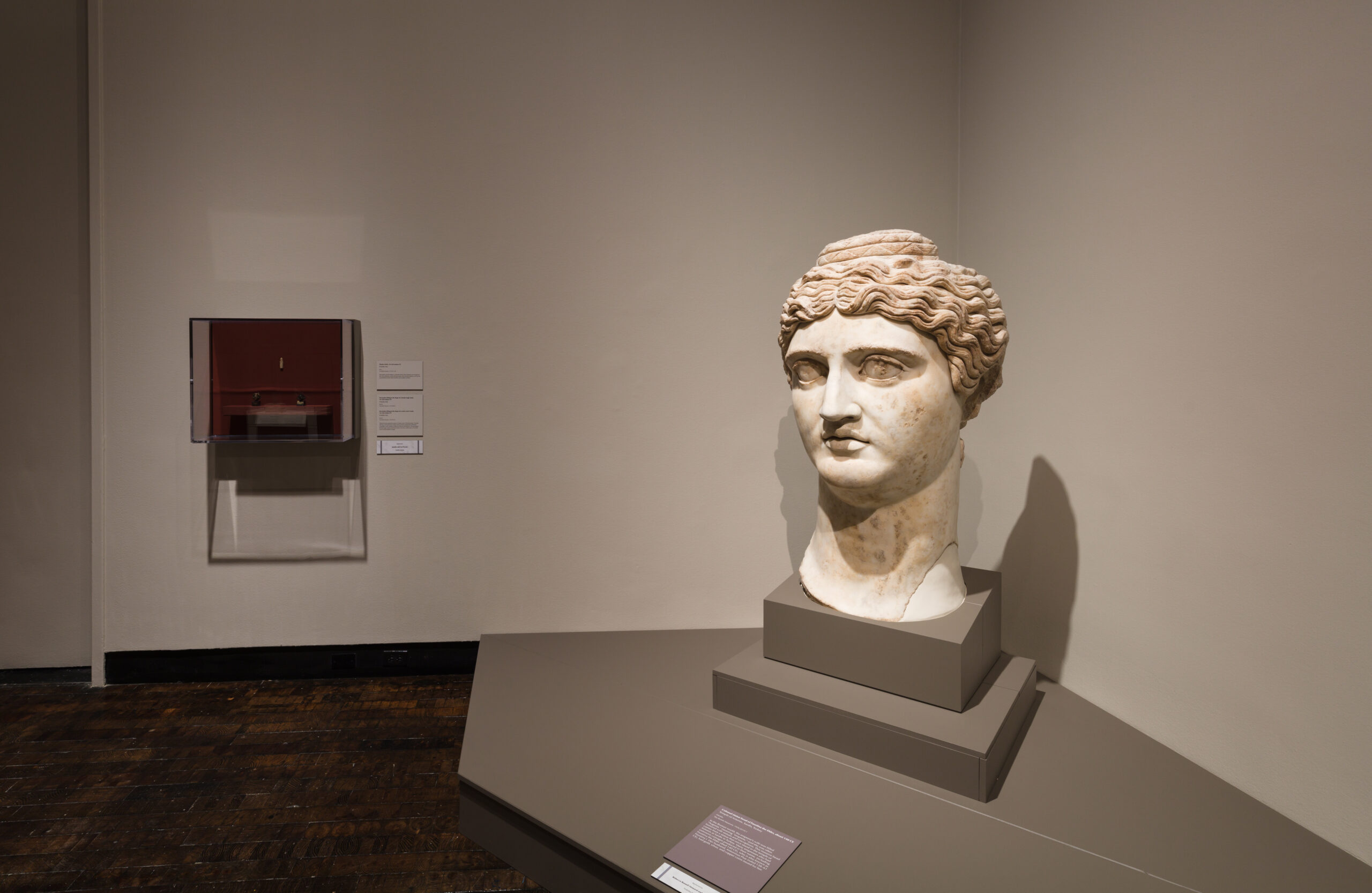 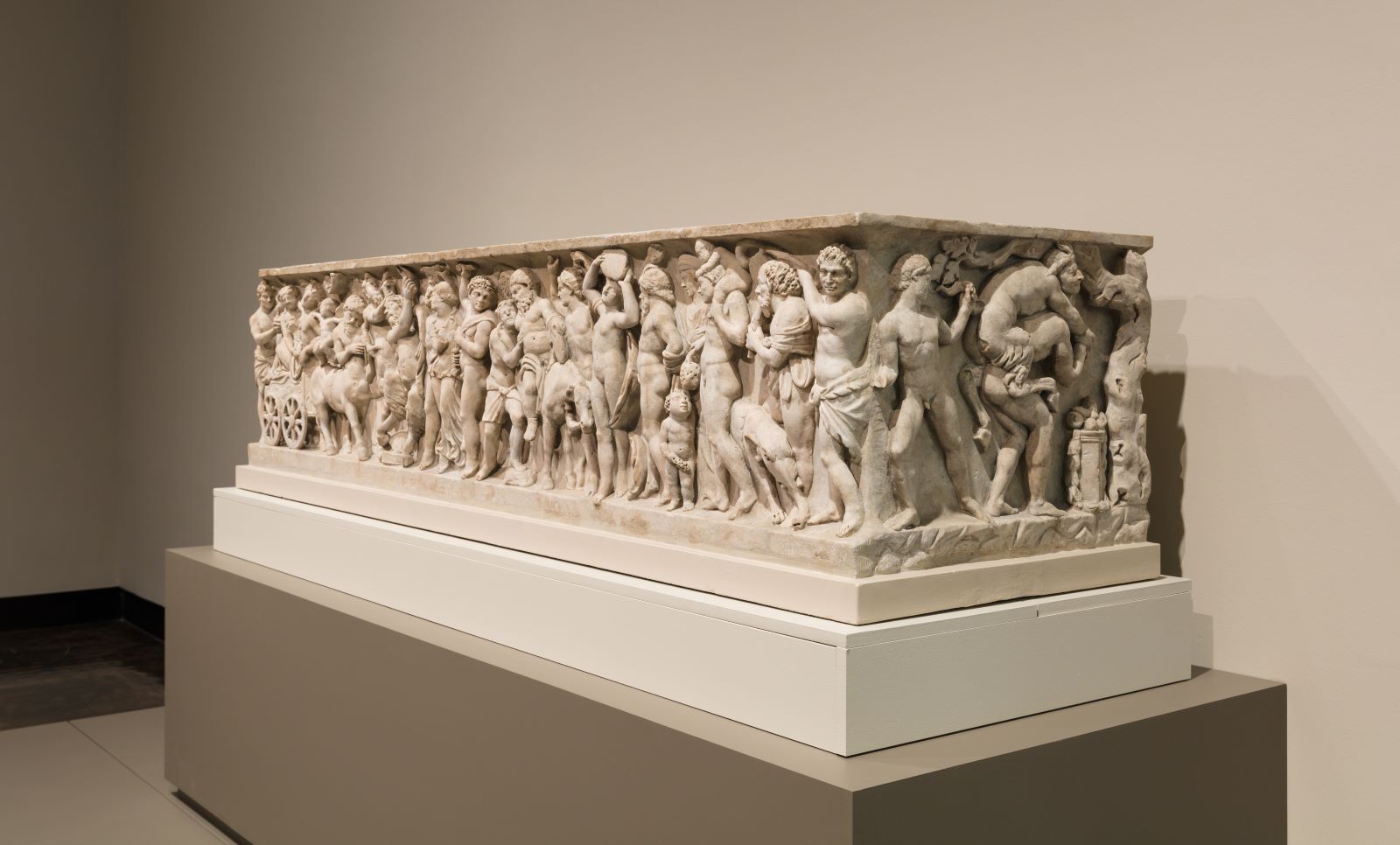 New Orleans natives Keith Calhoun and Chandra McCormick have been documenting African American life in Louisiana for more than thirty years. Since 1980, they have made regular visits to the Louisiana State Penitentiary at Angola to photograph life on the prison farm, which was founded on the consolidated land of several cotton and sugarcane plantations. Their poignant black-and-white images record the exploitation of the men incarcerated within the maximum-security prison farm while also showcasing the prisoners’ humanity and individual narratives. The husband-and-wife team’s work has been exhibited at the Venice Biennale. Calhoun and McCormick use their cameras as tools for social engagement, reminding their audiences of persistent racial inequities, especially throughout the American criminal justice system. 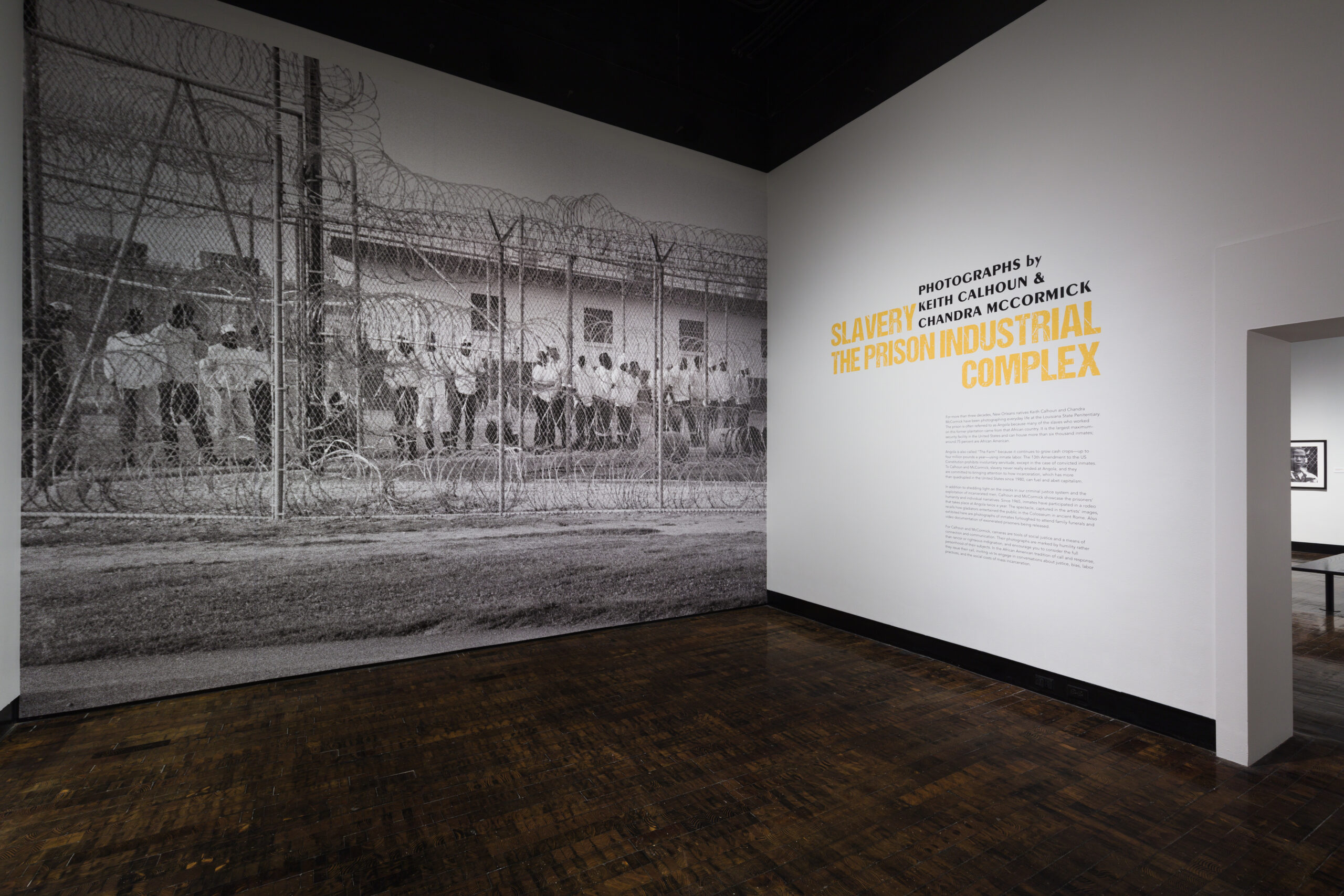 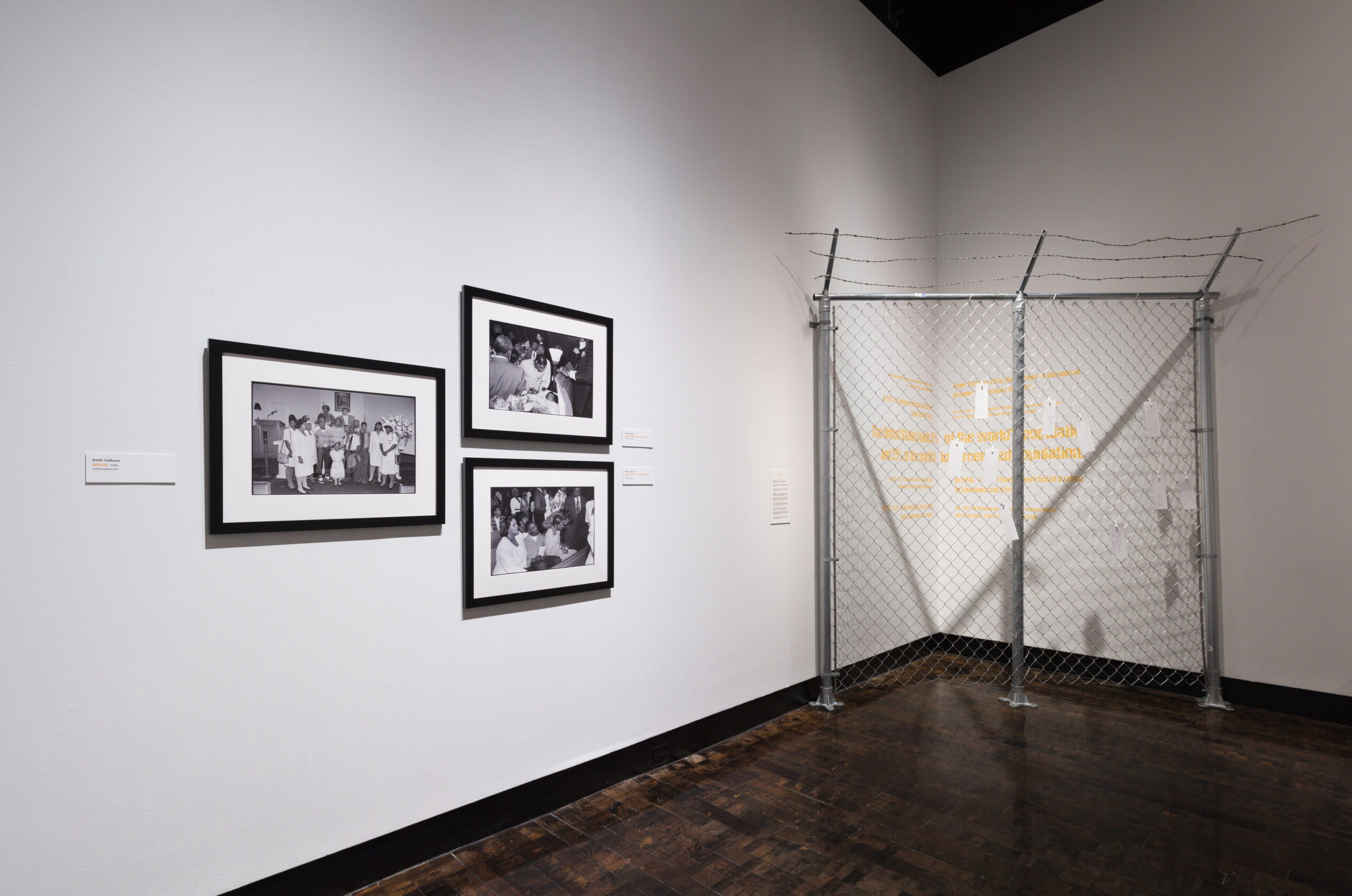 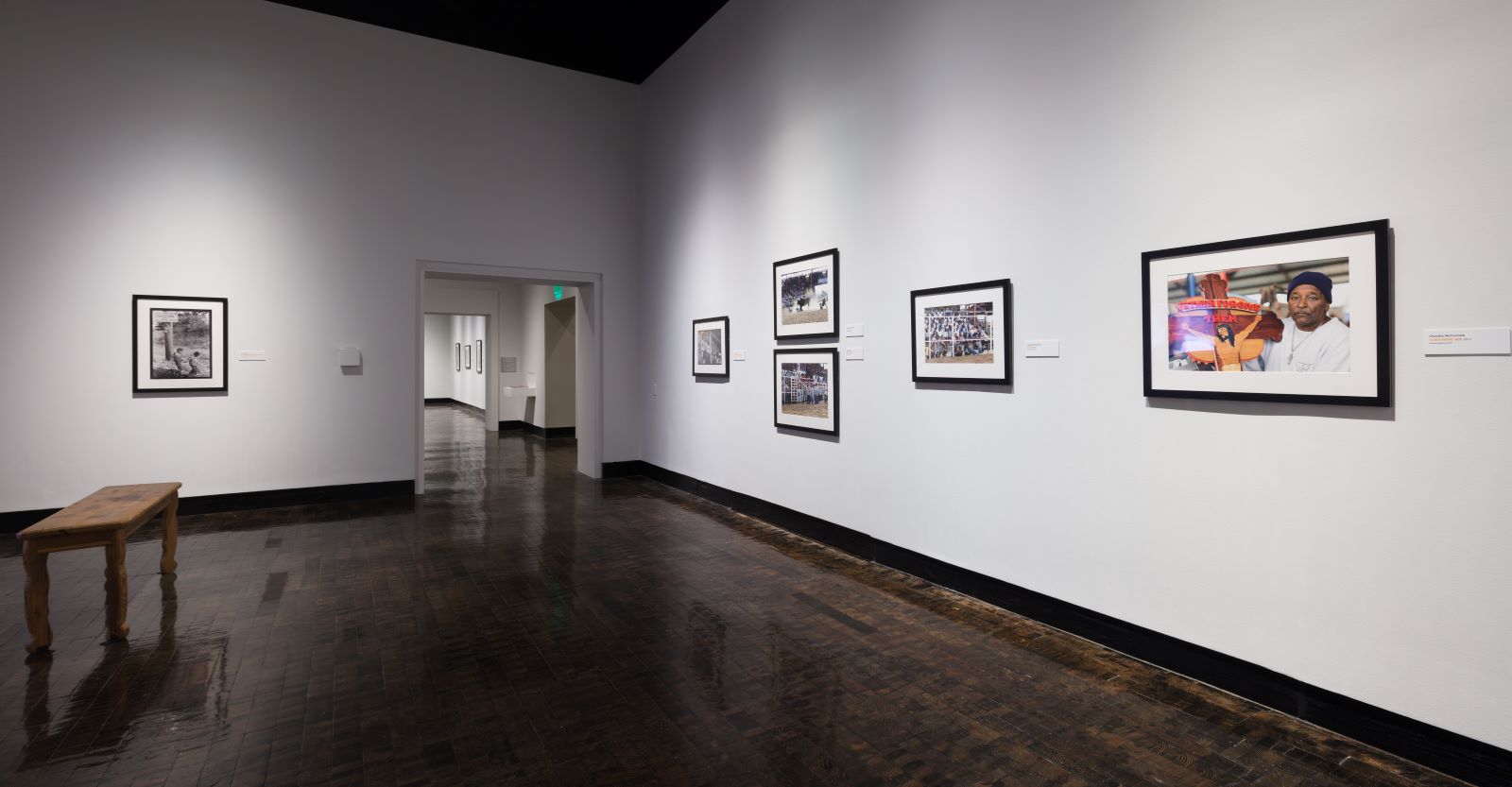 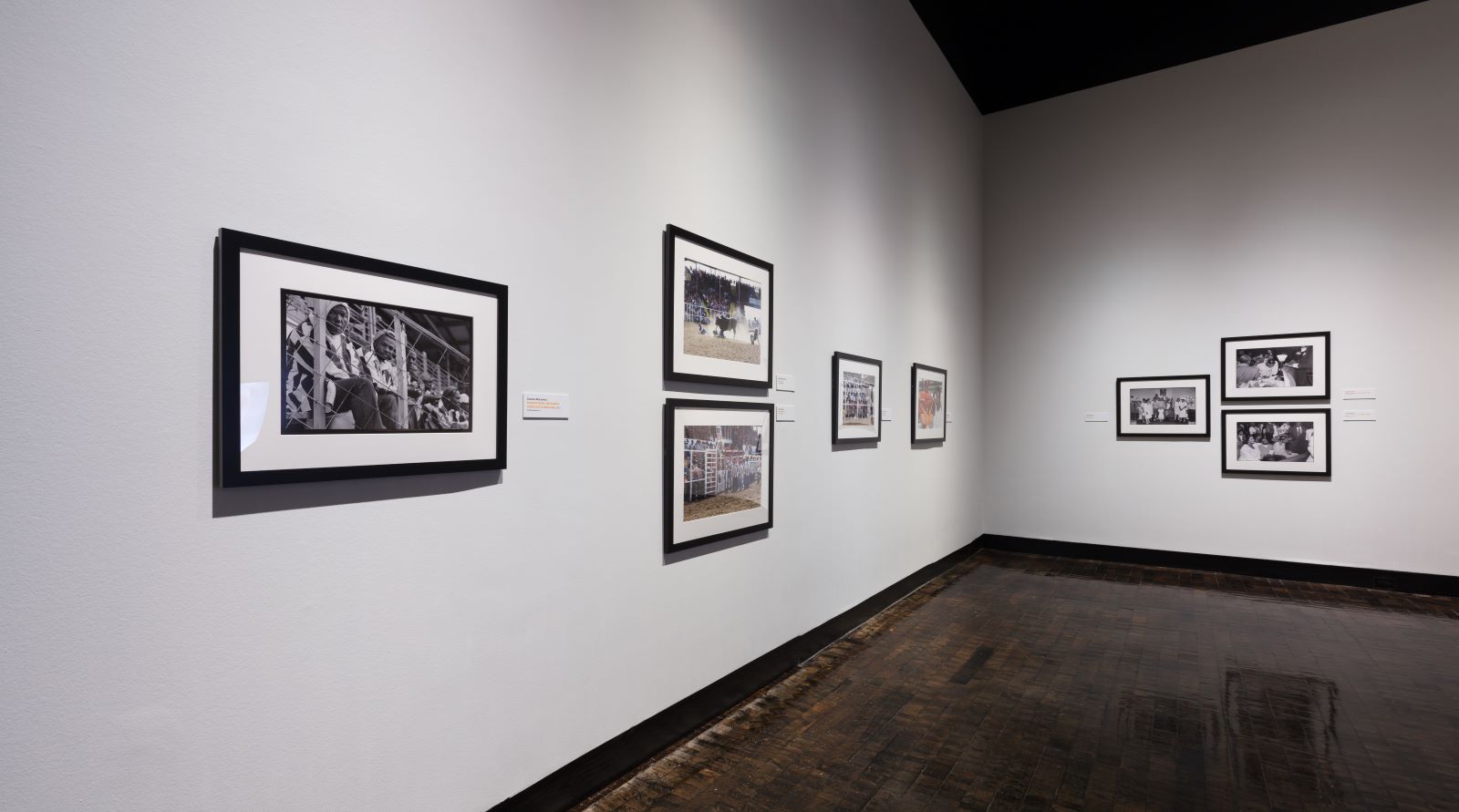 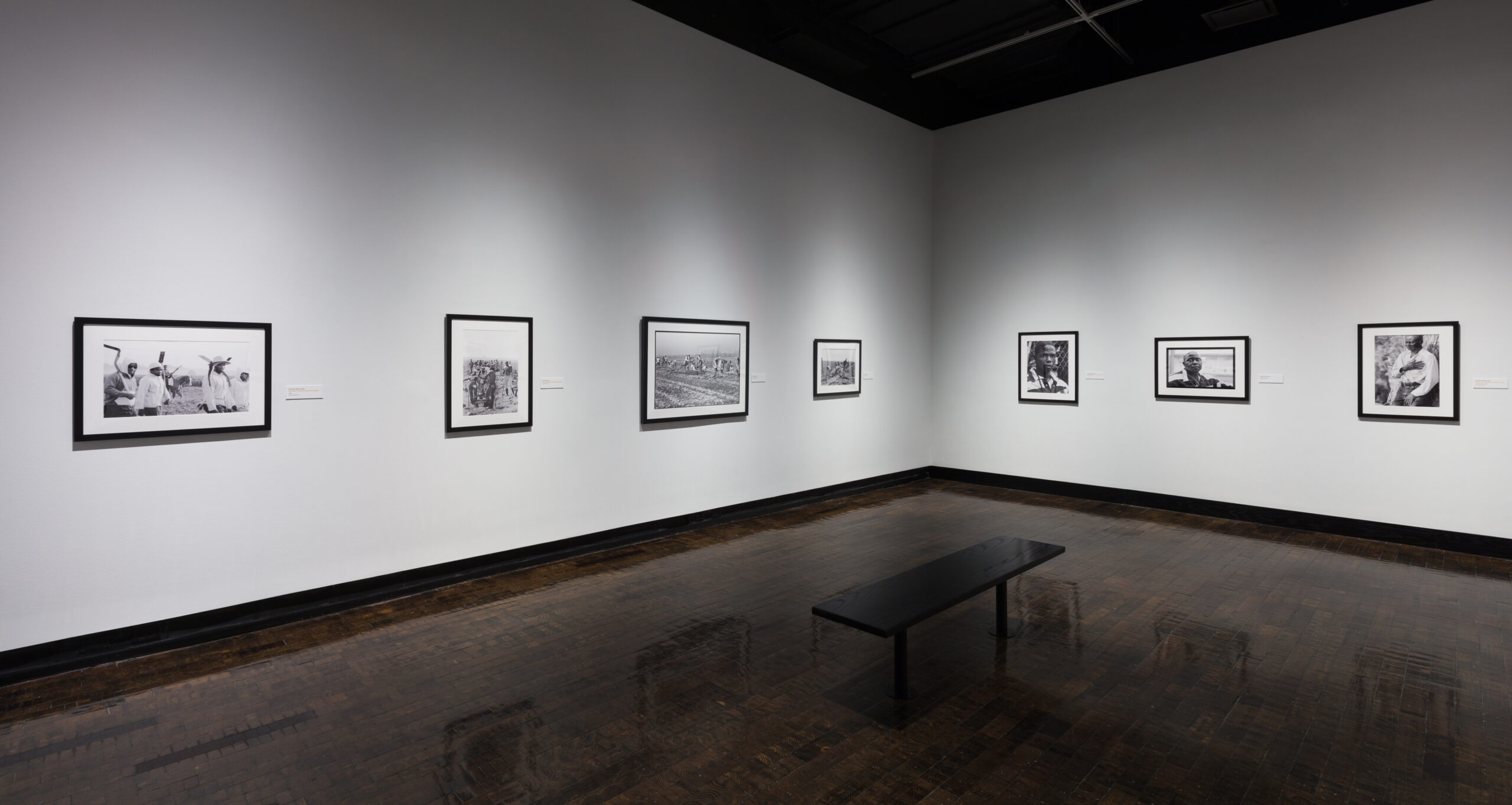 While fellow southern cities such as Birmingham, Greensboro, and Little Rock may have been the focus of more headlines, Nashville played an important role in the civil rights movement during the late 1950s and 1960s. In addition to being the first metropolis in the Southeast to integrate places of business peacefully, it was a hub for training students in nonviolent protest, many of whom became influential figures on the national stage. During an April 1960 speech at Fisk University, Dr. Martin Luther King Jr. himself said, “I came to Nashville not to bring inspiration, but to gain inspiration from the great movement that has taken place in this community.” This legacy is worthy of reexamination more than fifty years after King’s death, when race relations and social justice are again at the forefront of our country’s consciousness.

All images were generously provided by The Tennessean and the Nashville Public Library, Special Collections, which houses the Nashville Banner Archives.

The exhibition catalog, We Shall Overcome: Press Photographs of Nashville during the Civil Rights Era, was edited by Kathryn E. Delmez with a foreword by John Lewis. 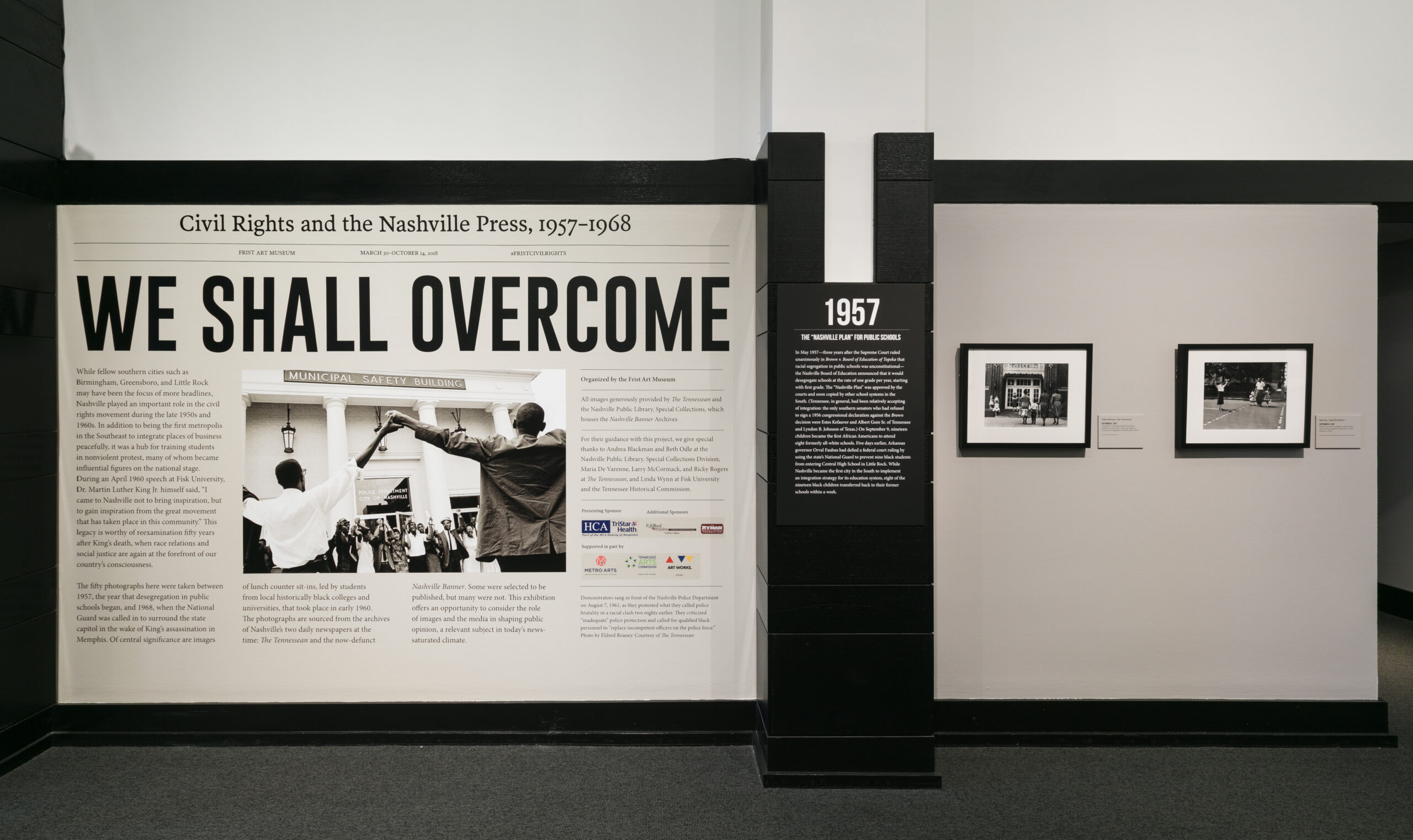 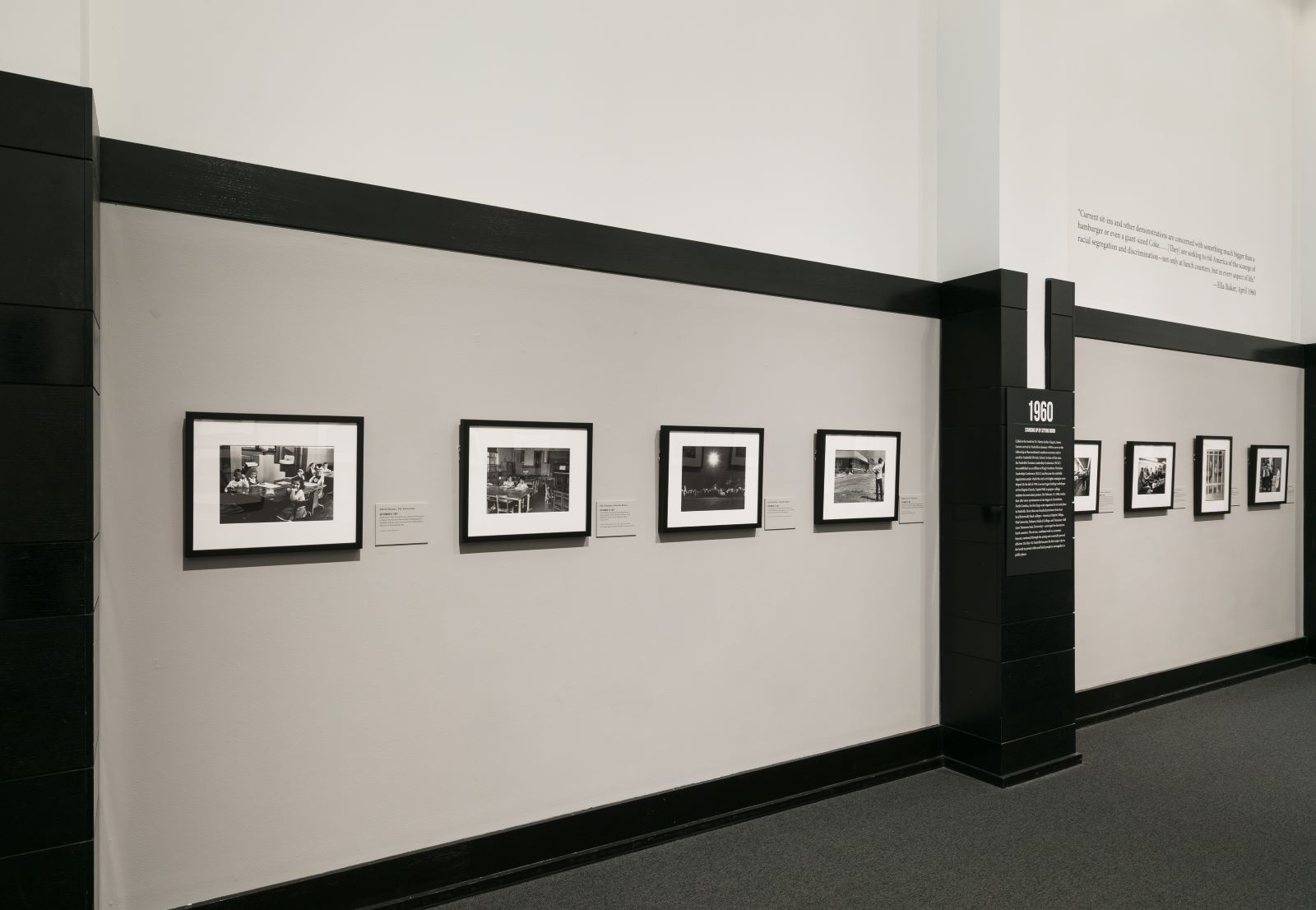 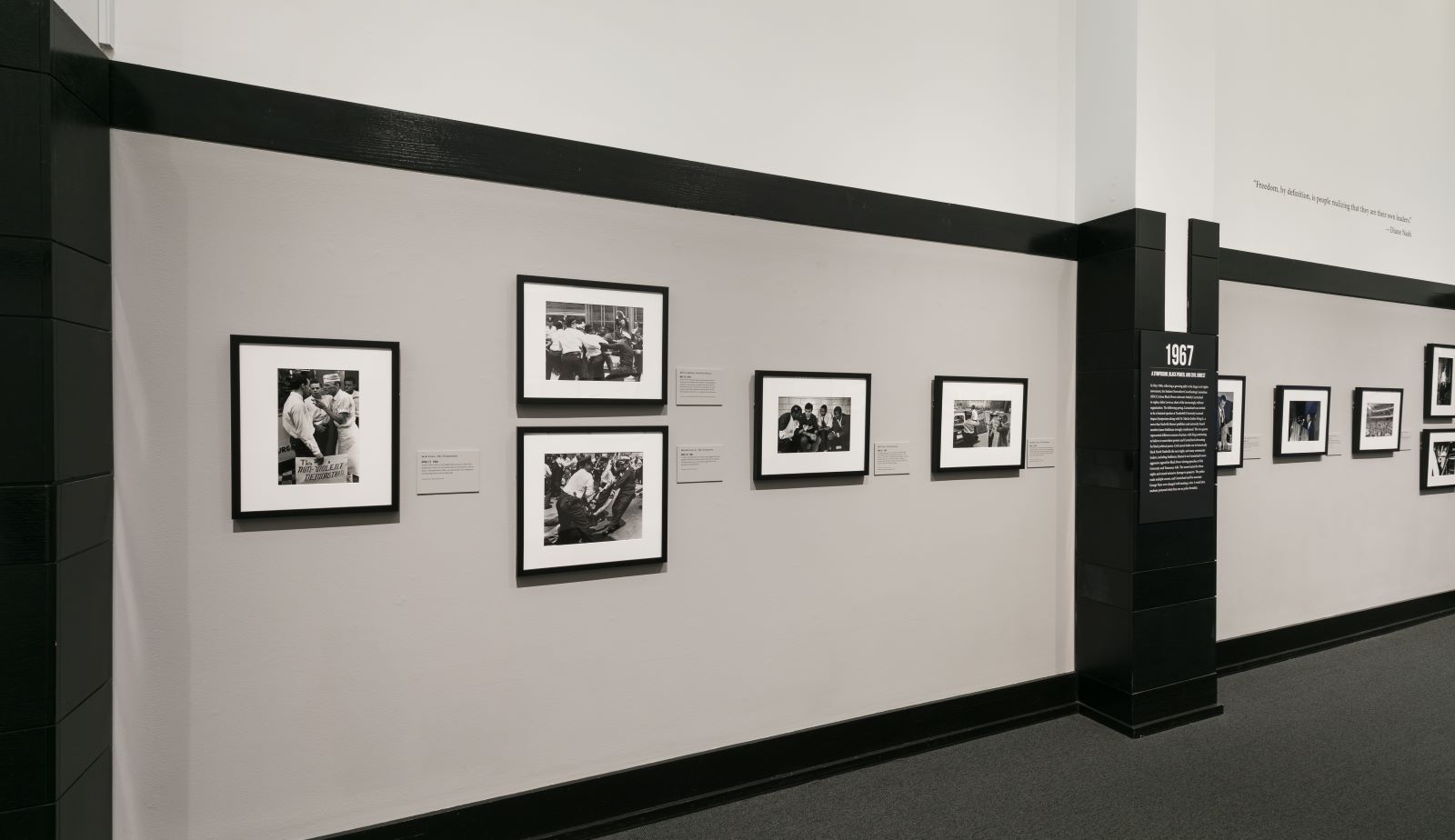 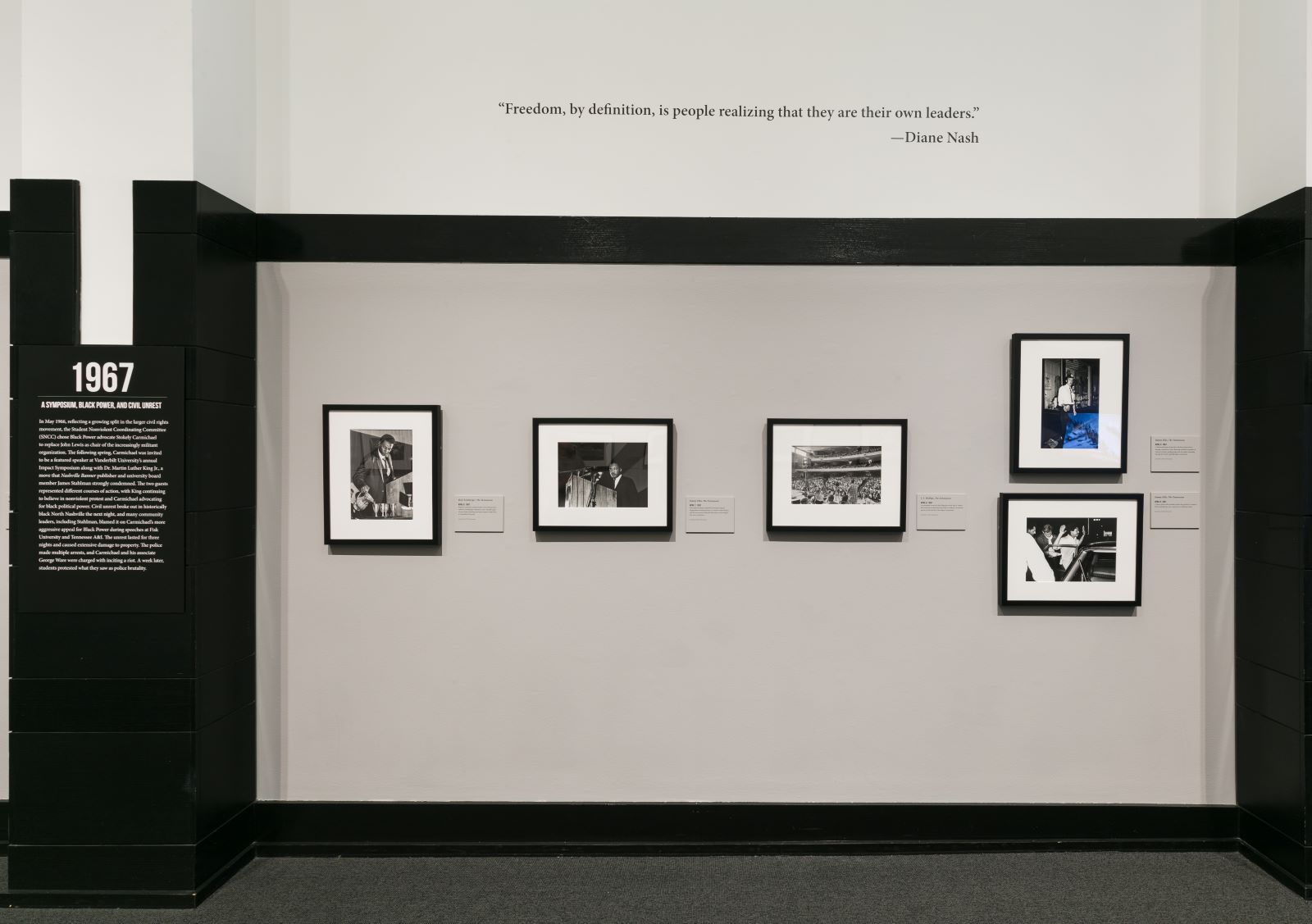 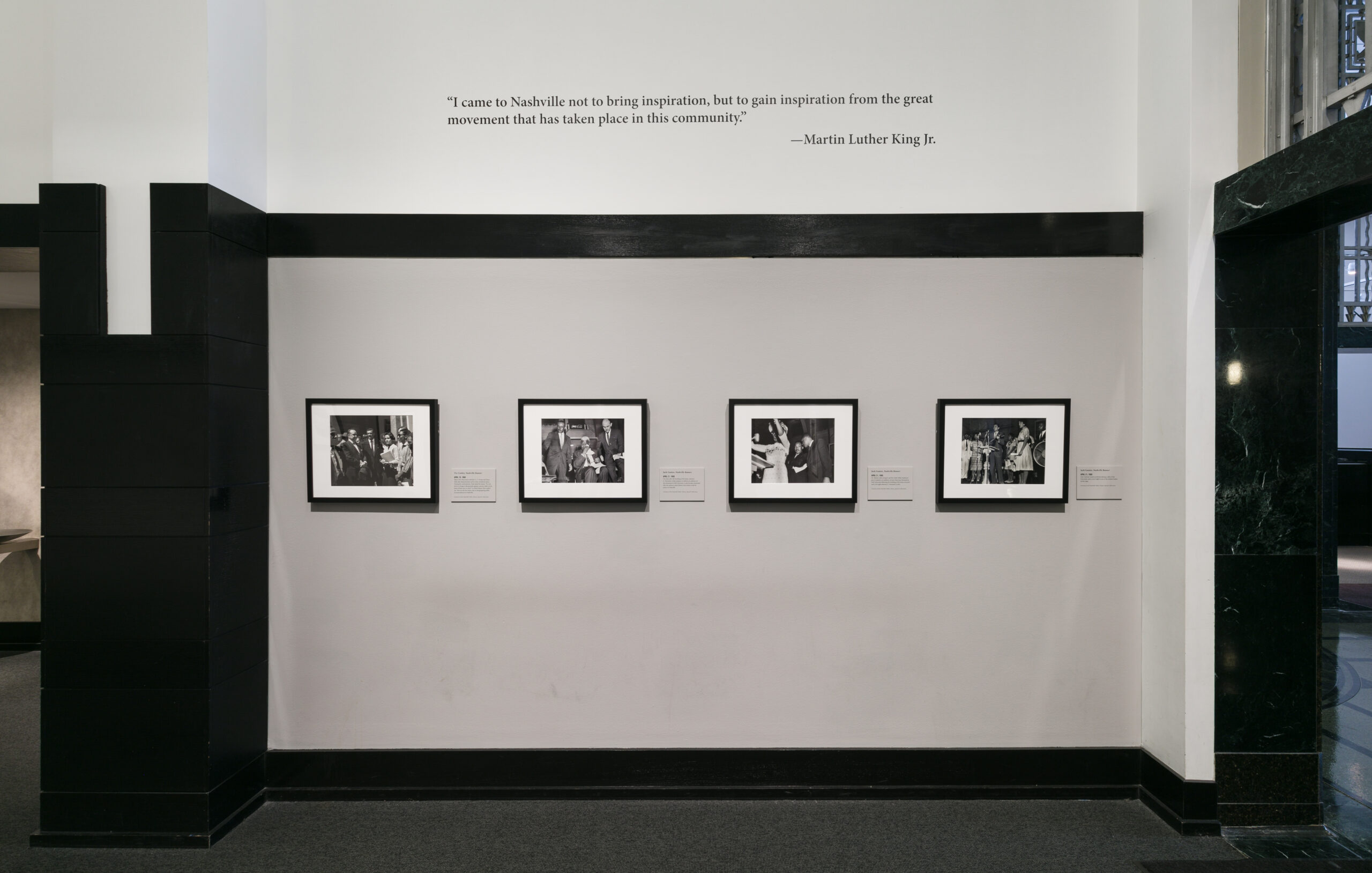 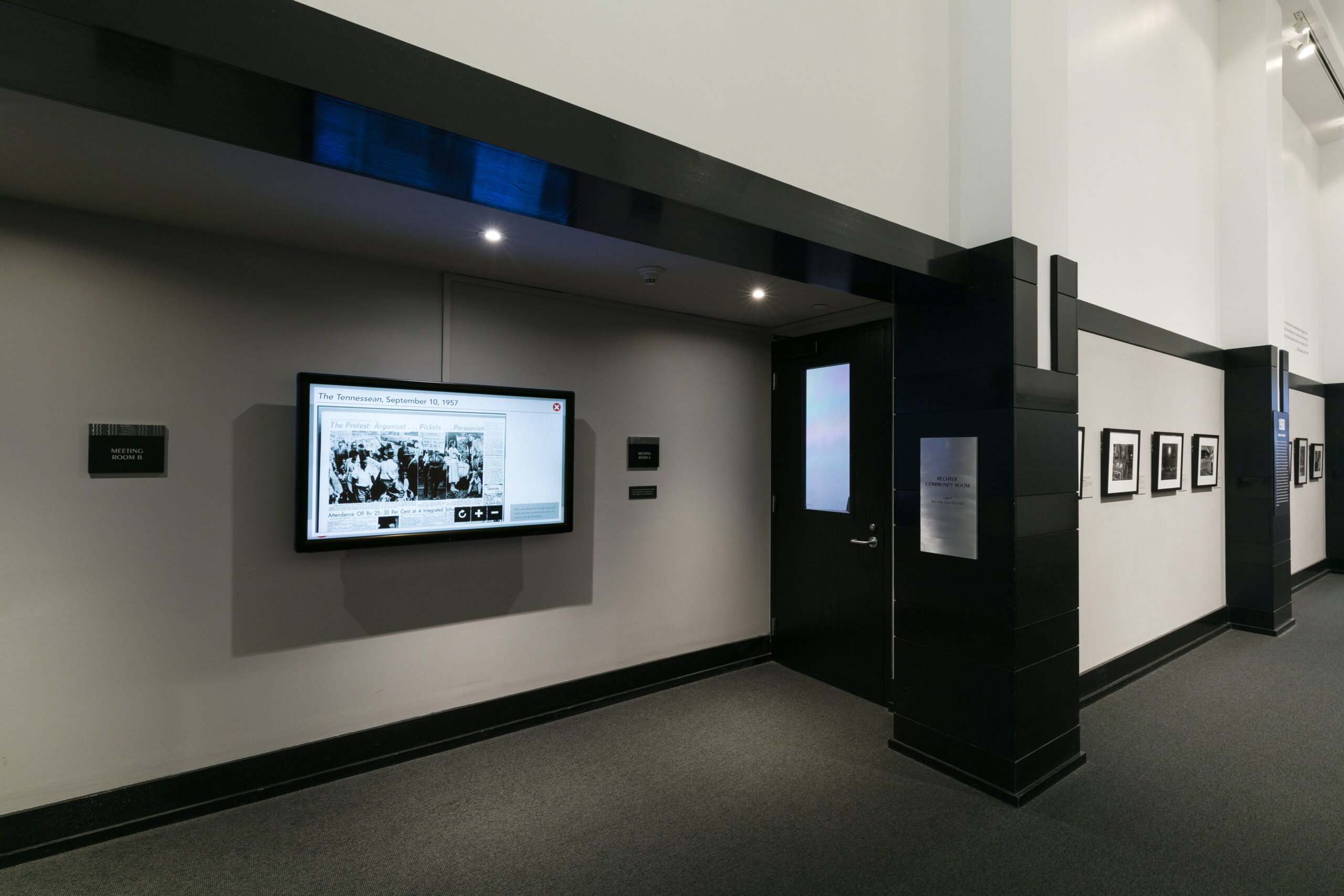 Chaos and Awe: Painting for the 21st Century

Chaos and Awe: Painting for the 21st Century, a sweeping survey of contemporary art from around the world, celebrated paint’s capacity to weave together images of physical reality, memories, emotions, and the virtual world. The artists in the exhibition dramatically describe the destabilizing effects of such twenty-first-century forces as globalism, mass migration, radical ideologies, and complex technologies.

The feelings these artists express, which range from despair at humanity’s darker side to exhilaration at ever-expanding possibilities, are associated with the sublime, a concept that has traditionally referred to being awestruck by the unfathomable power of God and nature.

Chaos and Awe showed painting to be an apt medium for conveying a contemporary notion of the sublime, with works in the exhibition providing visual analogies for the great depth and mystery of the human mind and its extension into the world. 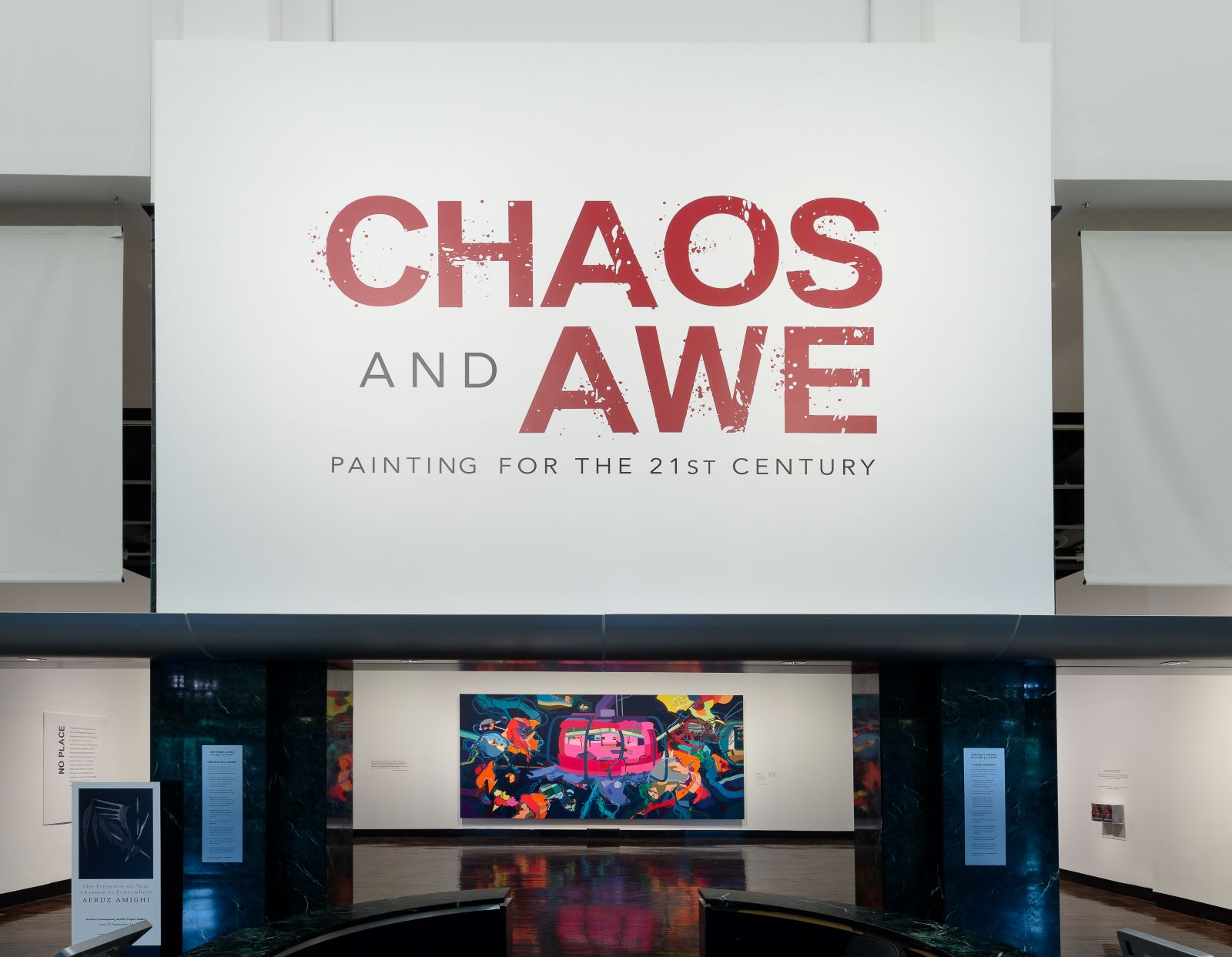 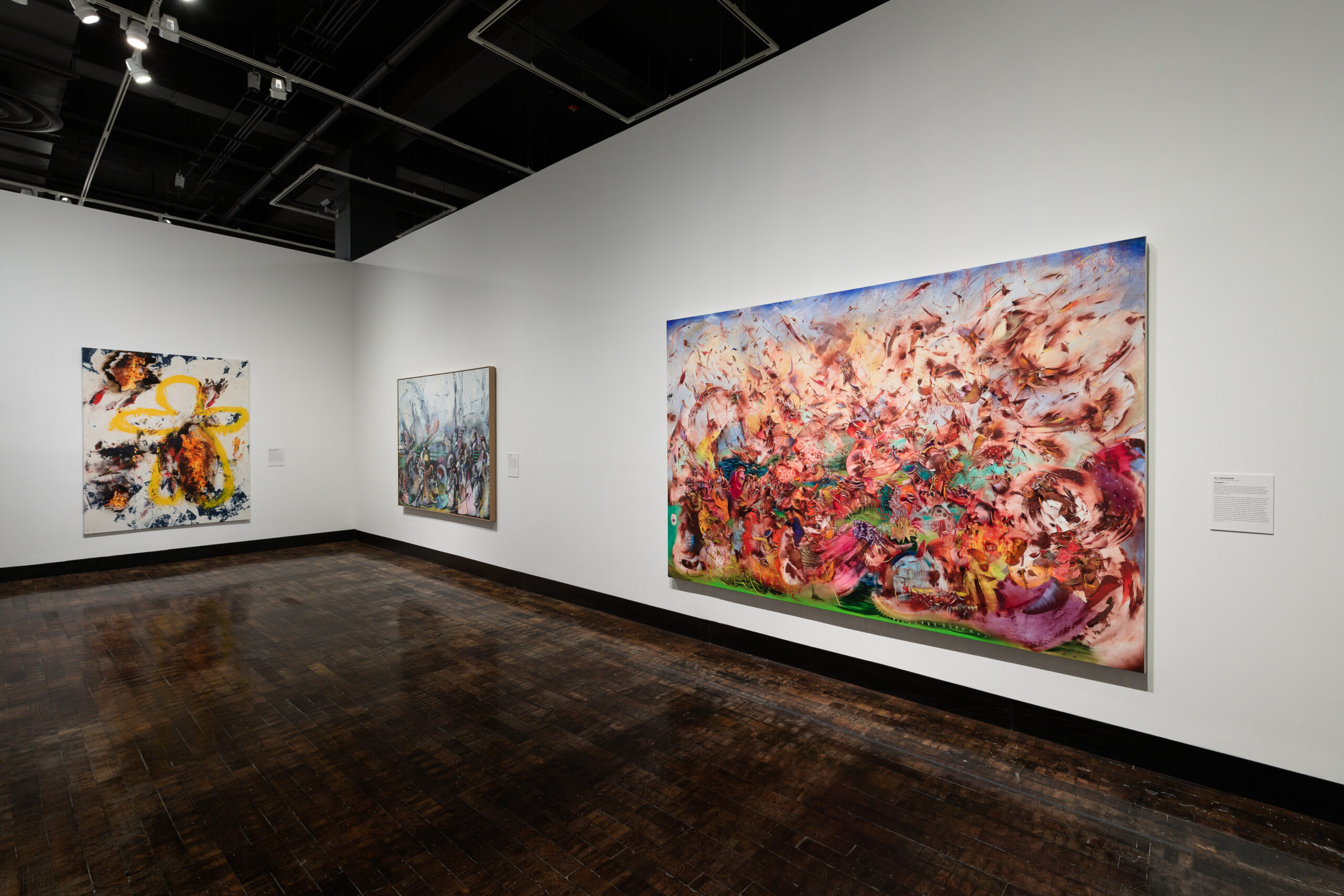 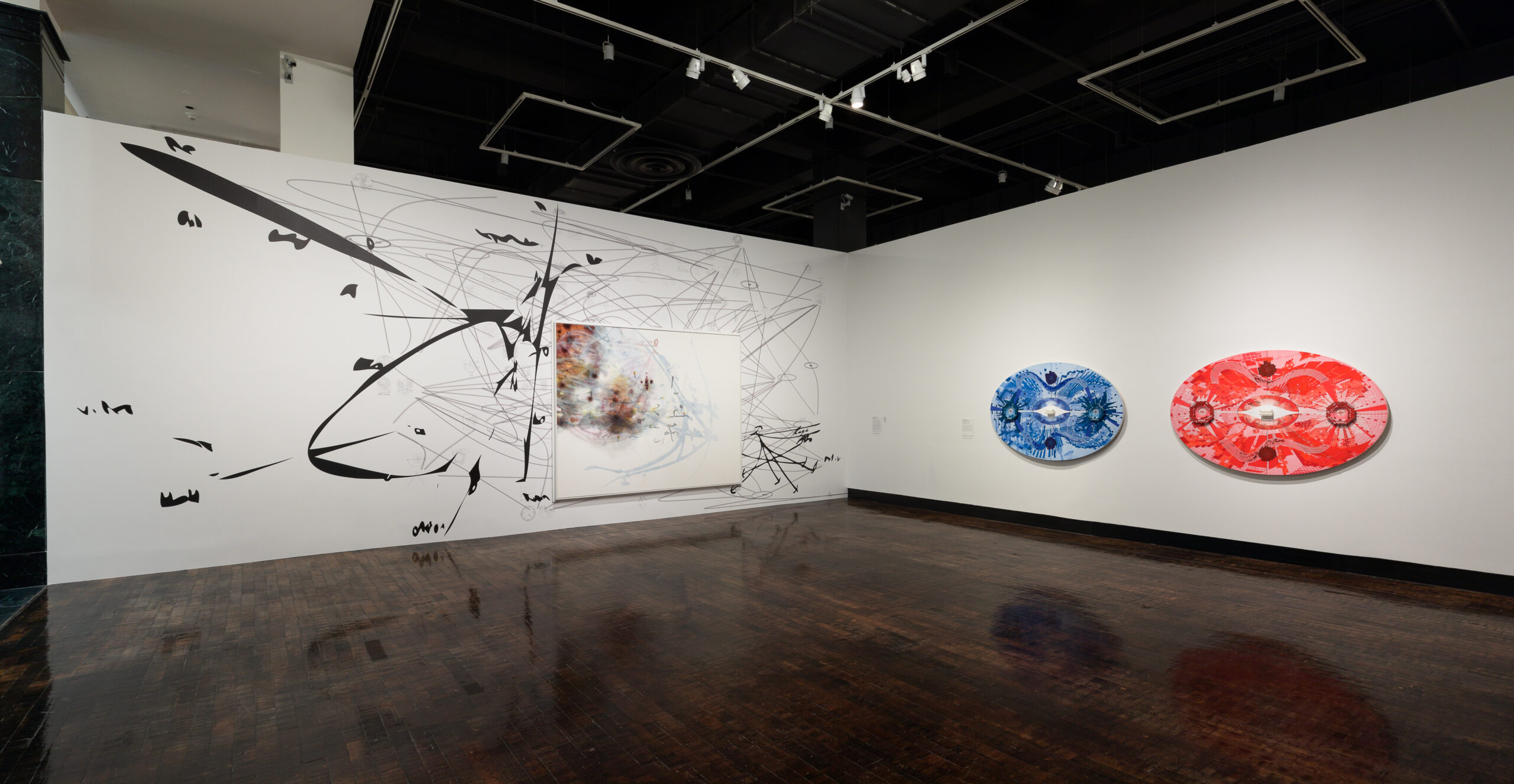 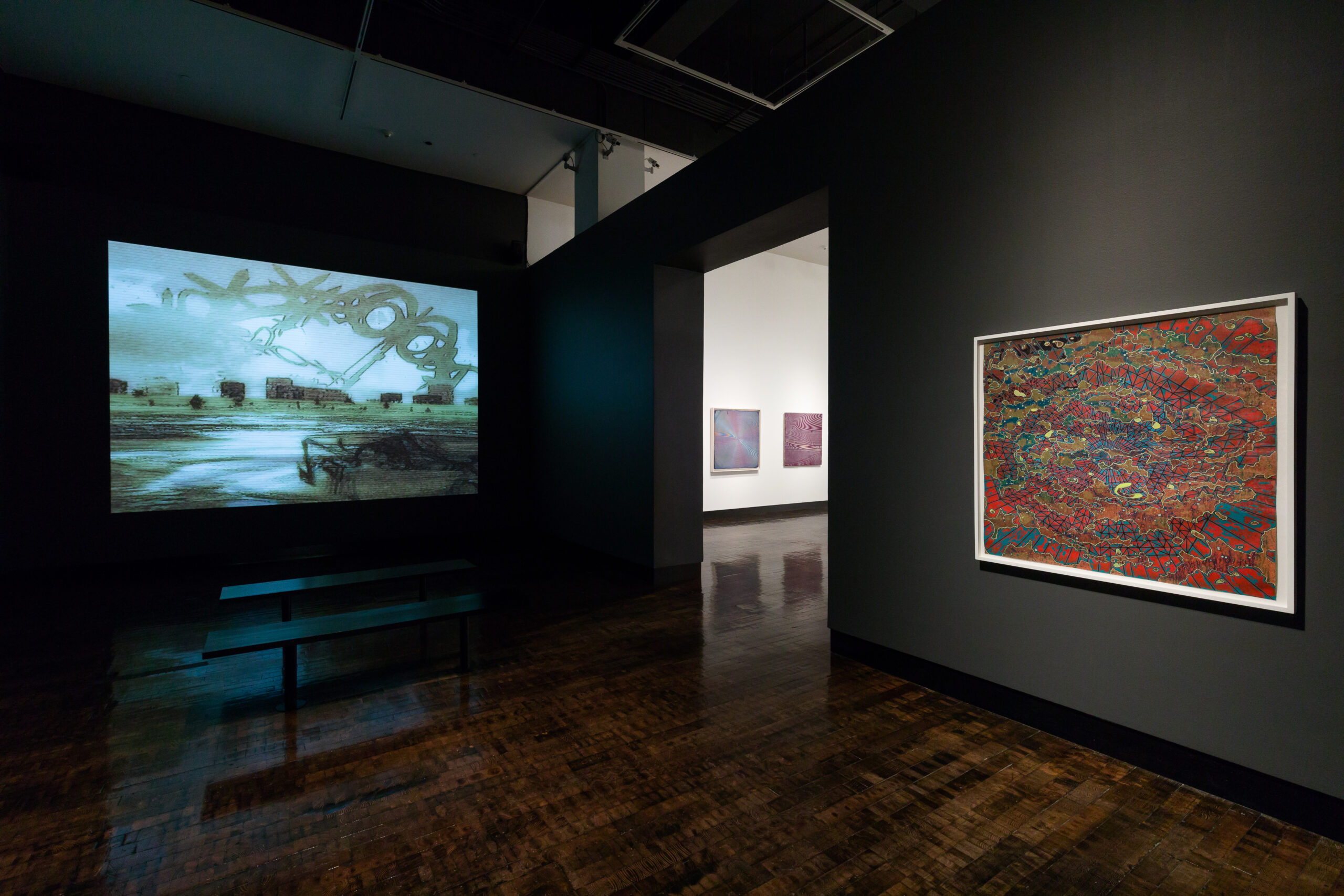 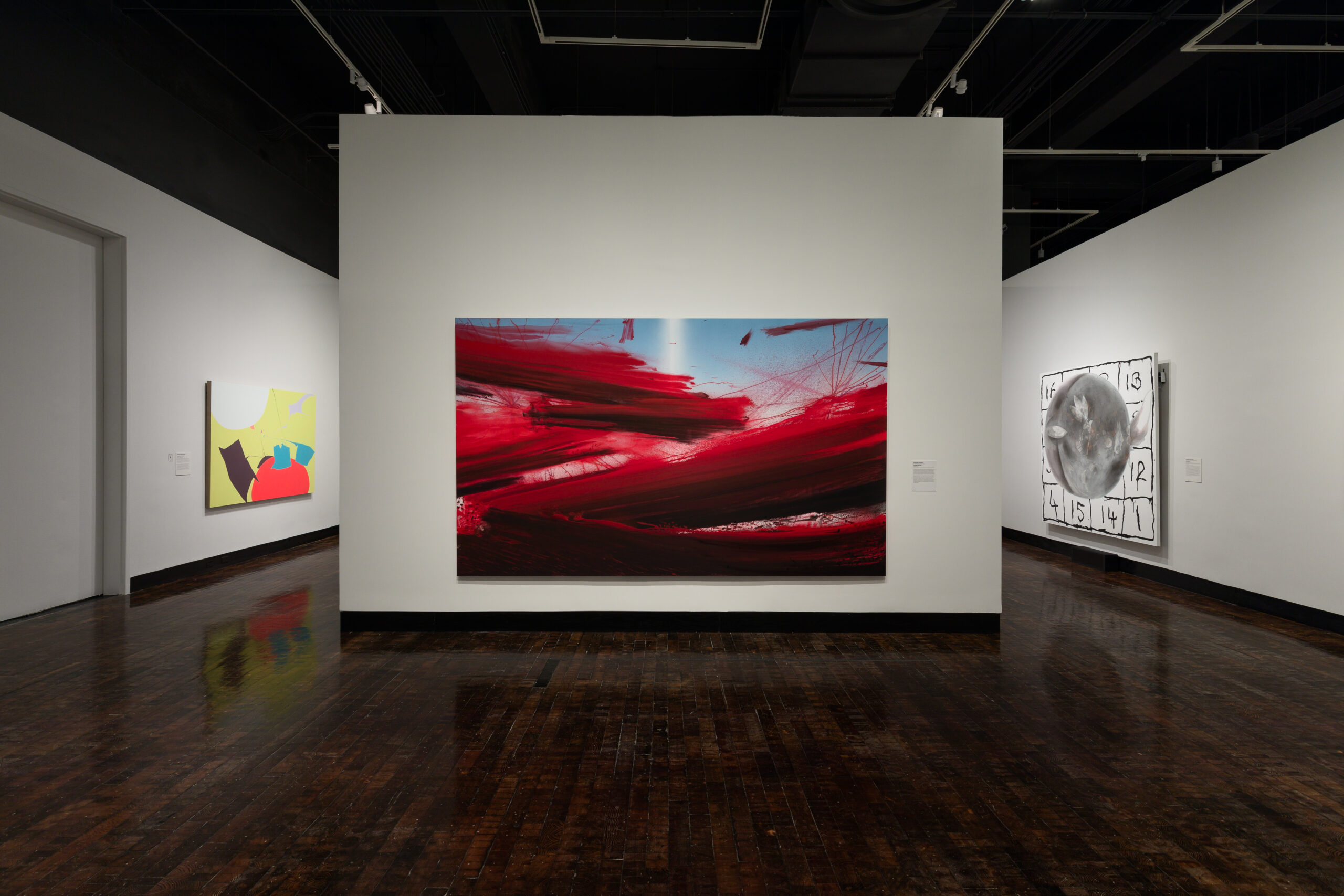 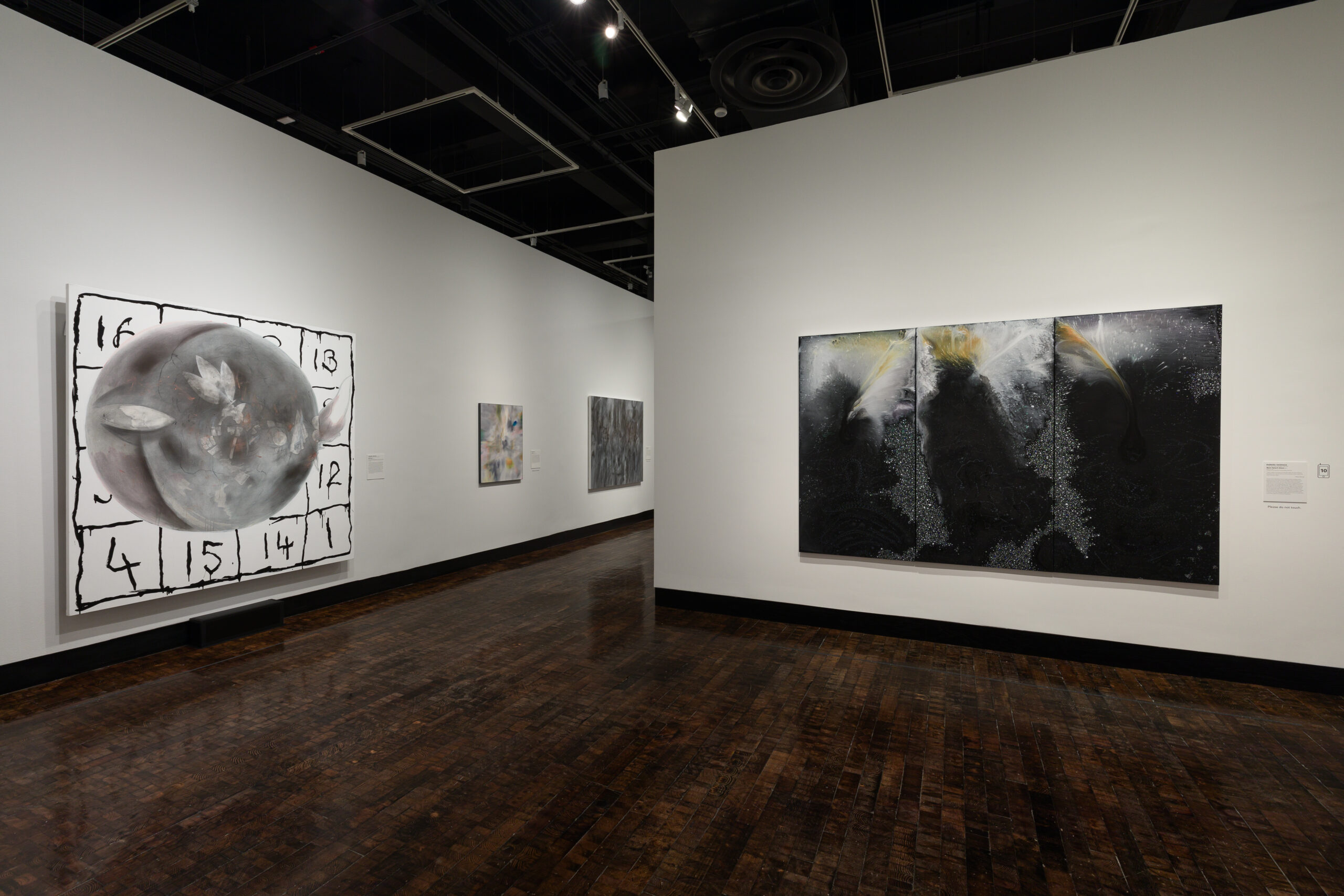