Ink, Silk, and Gold presented nearly one hundred works of Islamic art spanning the eighth to the twenty-first centuries from the impressive collection of the Museum of Fine Arts, Boston. This exhibition offered a chronological and regional story of the dynamic and complex artistic traditions originating from across the vast expanse of the Islamic world—Spain to Indonesia—and represented almost all forms of media, including silver inlaid metalwork, Qur’an pages inscribed with gold, brocaded velvets, and luster ceramics. More than 130 years after the Museum of Fine Arts, Boston, began collecting Islamic art, this exhibition marked the first time these objects had been comprehensively studied, restored, and presented to the public. 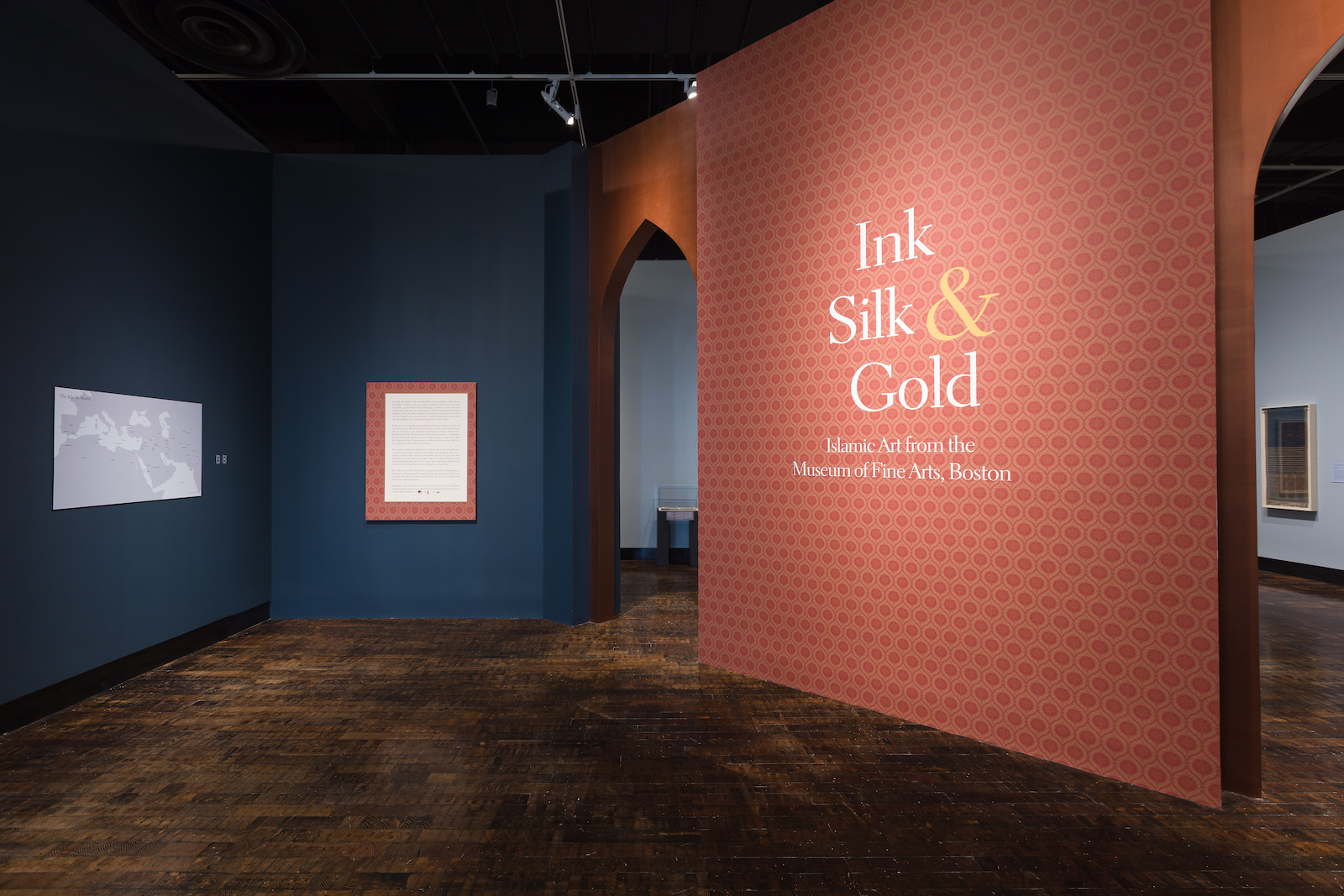 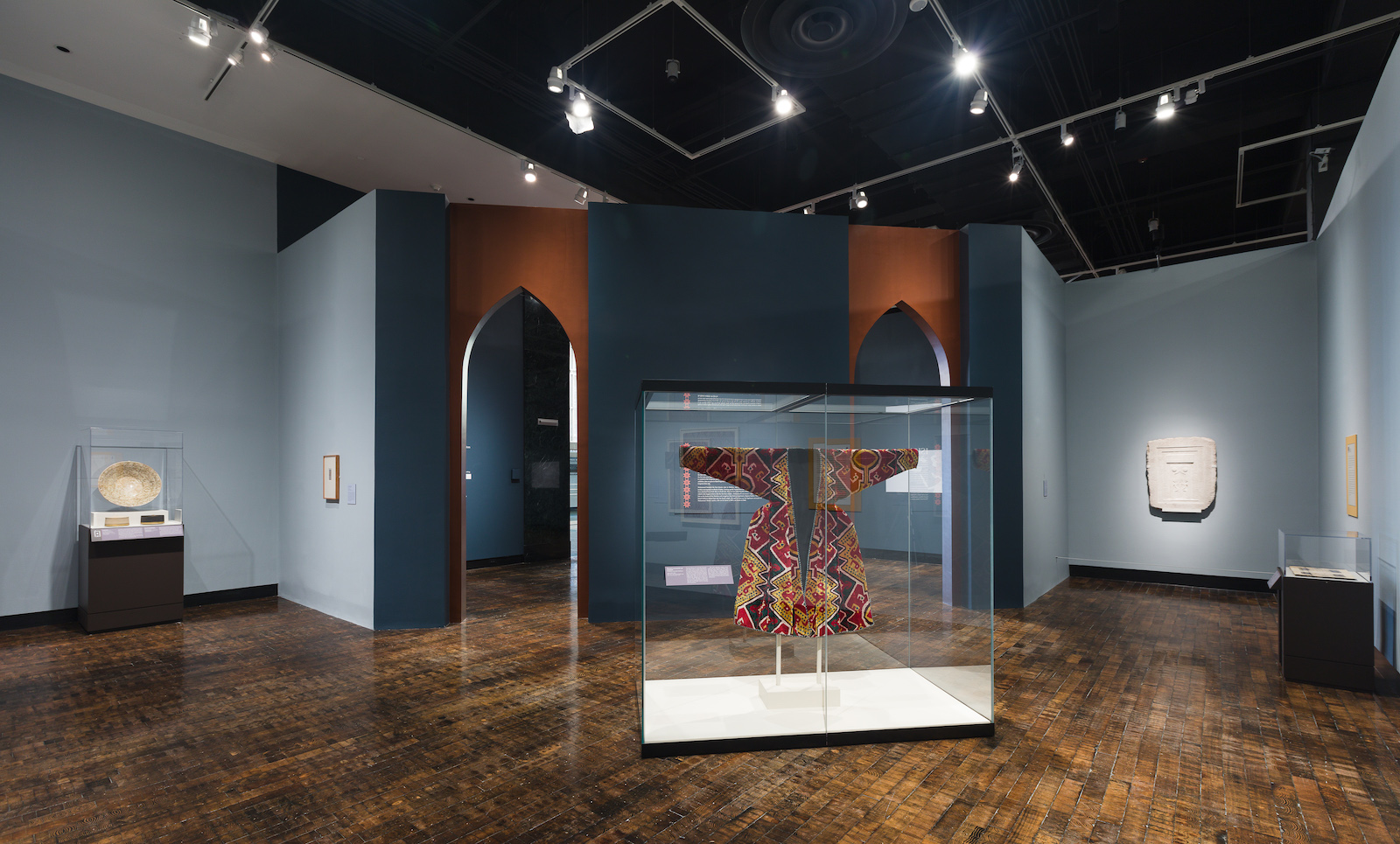 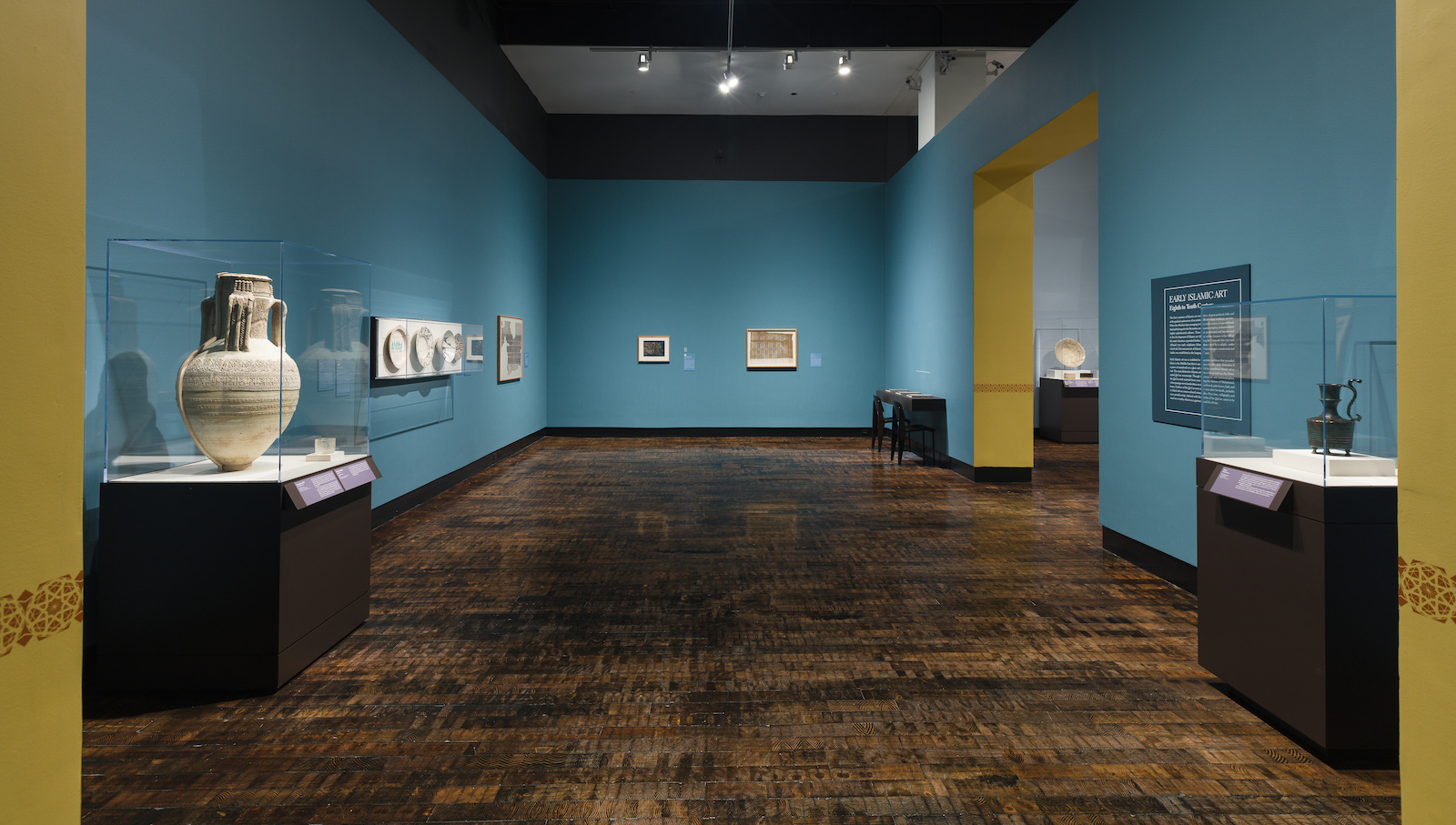 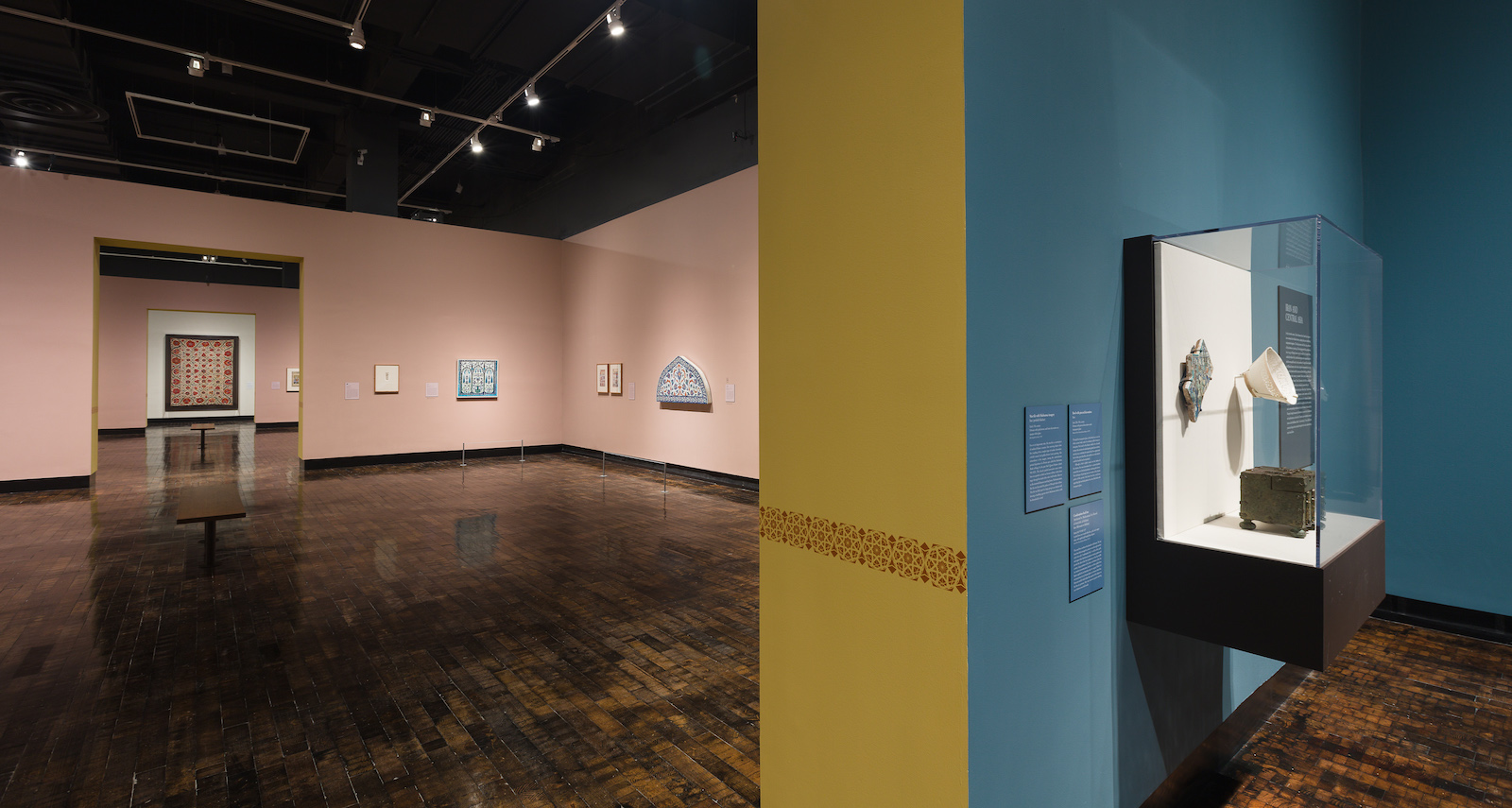 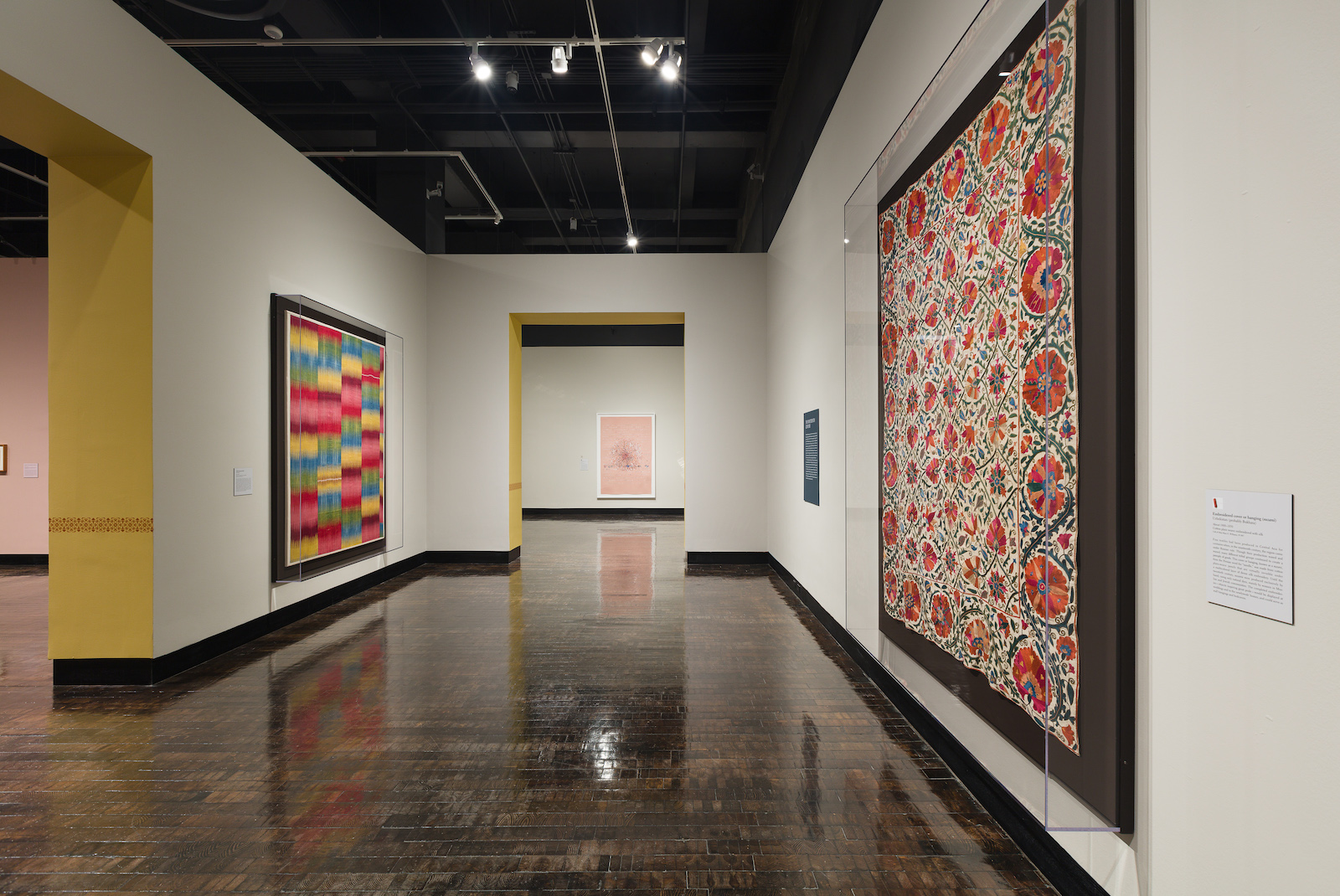 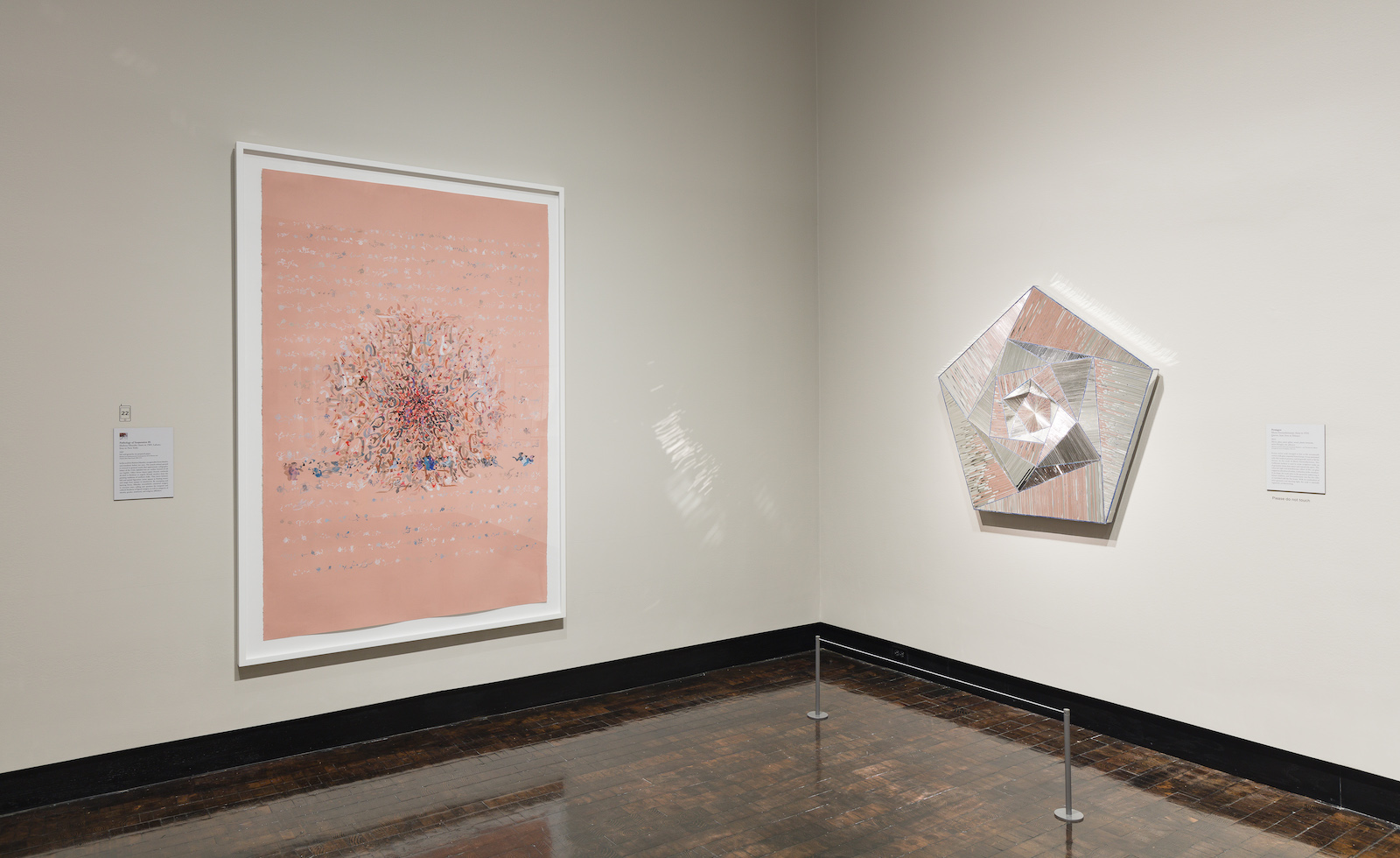 The third in a series of exhibitions about the human body in contemporary art organized by Frist Art Museum chief curator Mark Scala, Phantom Bodies: The Human Aura in Art included provocative artworks that address themes of trauma, loss, and transformation, while considering the possibility of an animating spirit that can exist independently of the body. The exhibition included a selection of paintings, photography, videos, sculpture, and installations by a noteworthy roster of contemporary international artists. “The artworks in this exhibition are meant to inspire reflection about the relationship between body, mind, and soul, while triggering feelings of empathy, remembrance and compassion,” said Scala. 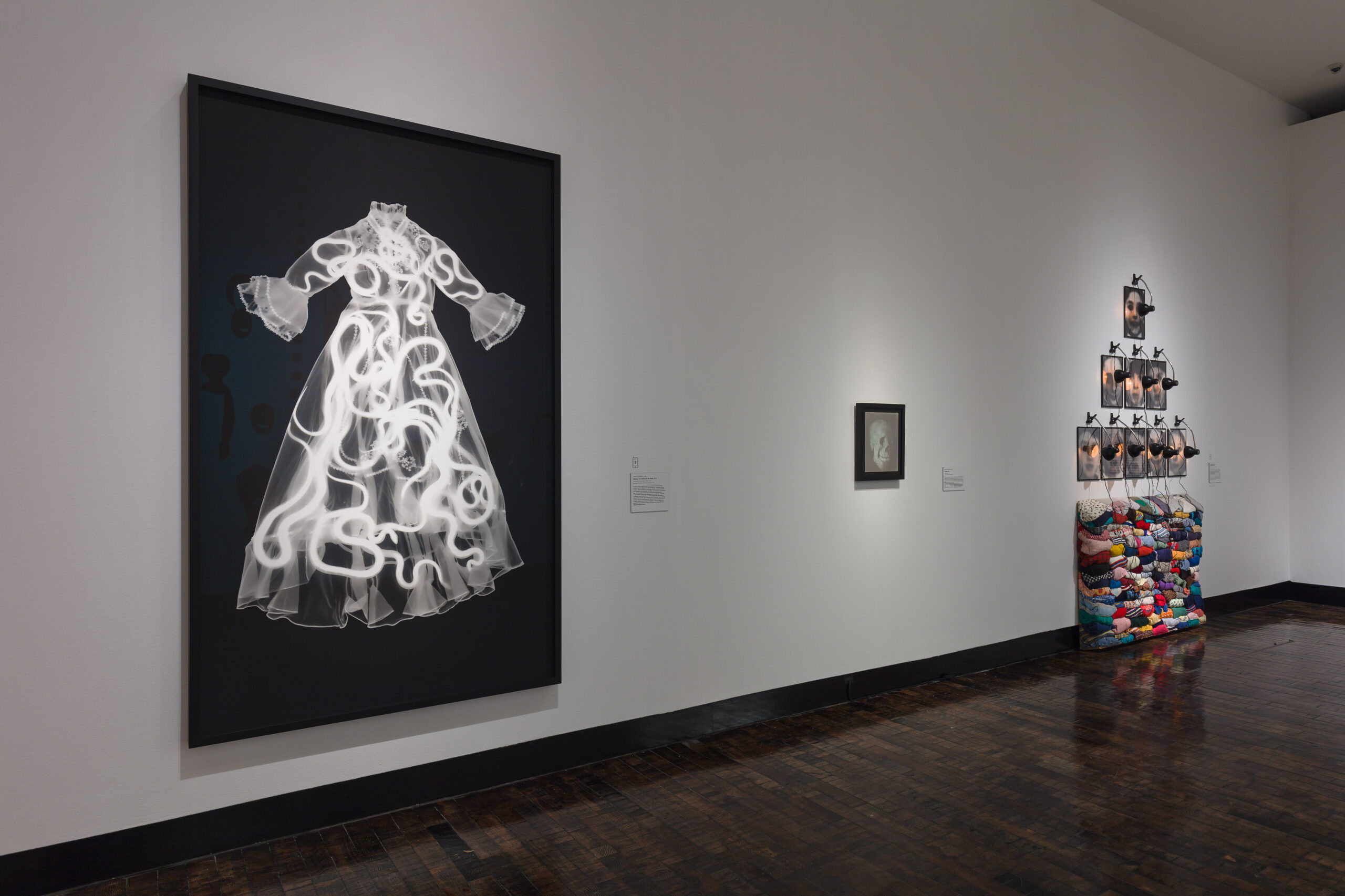 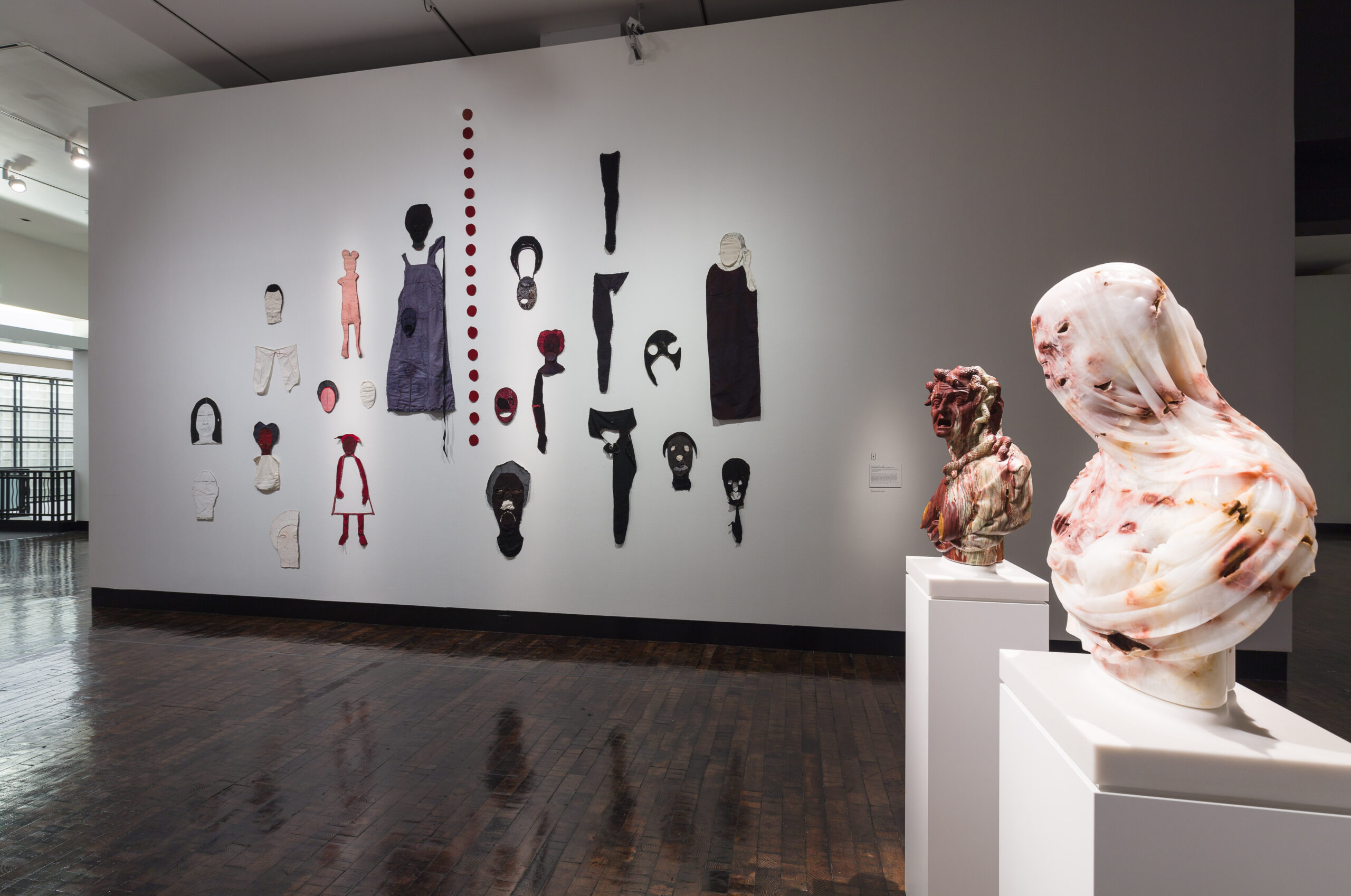 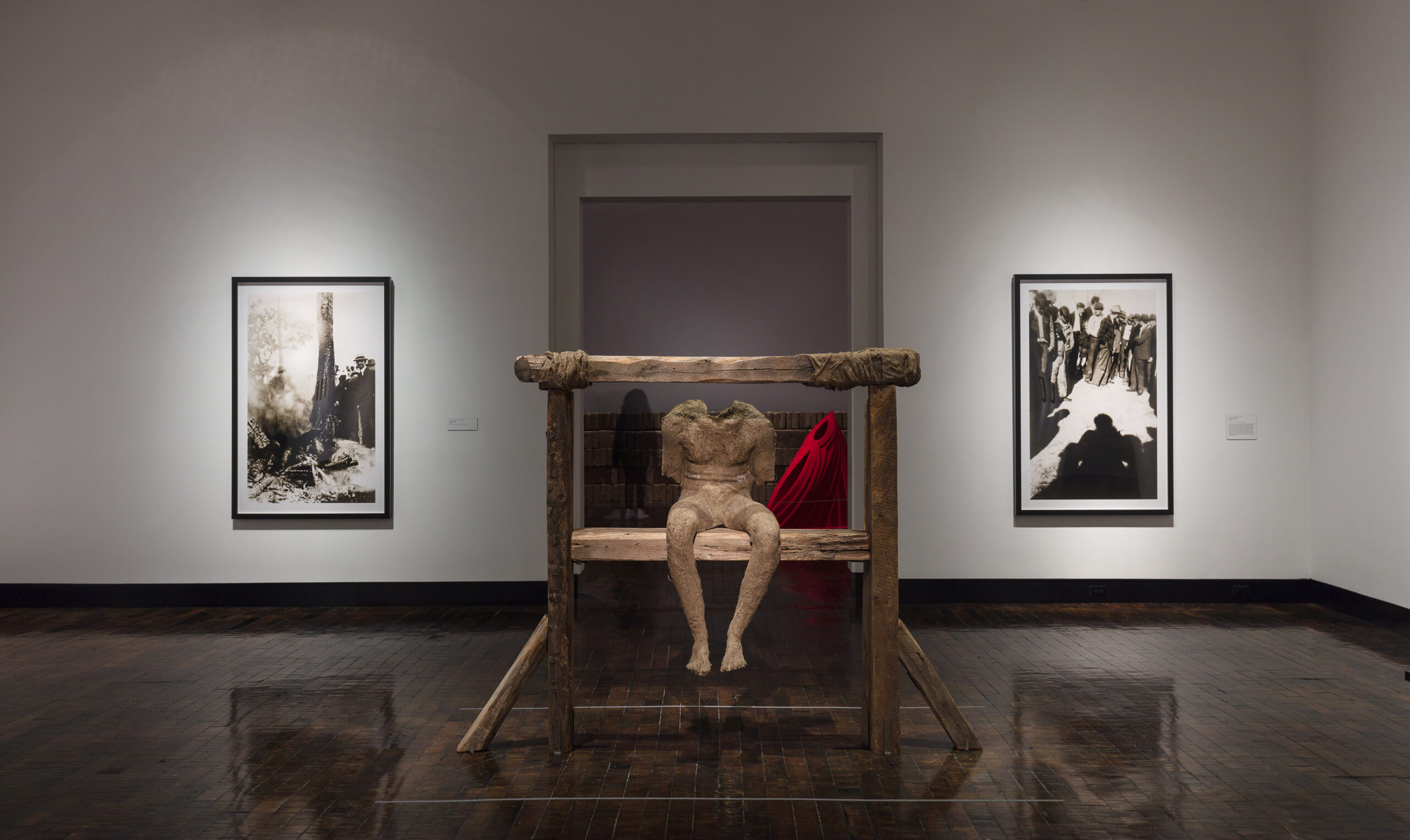 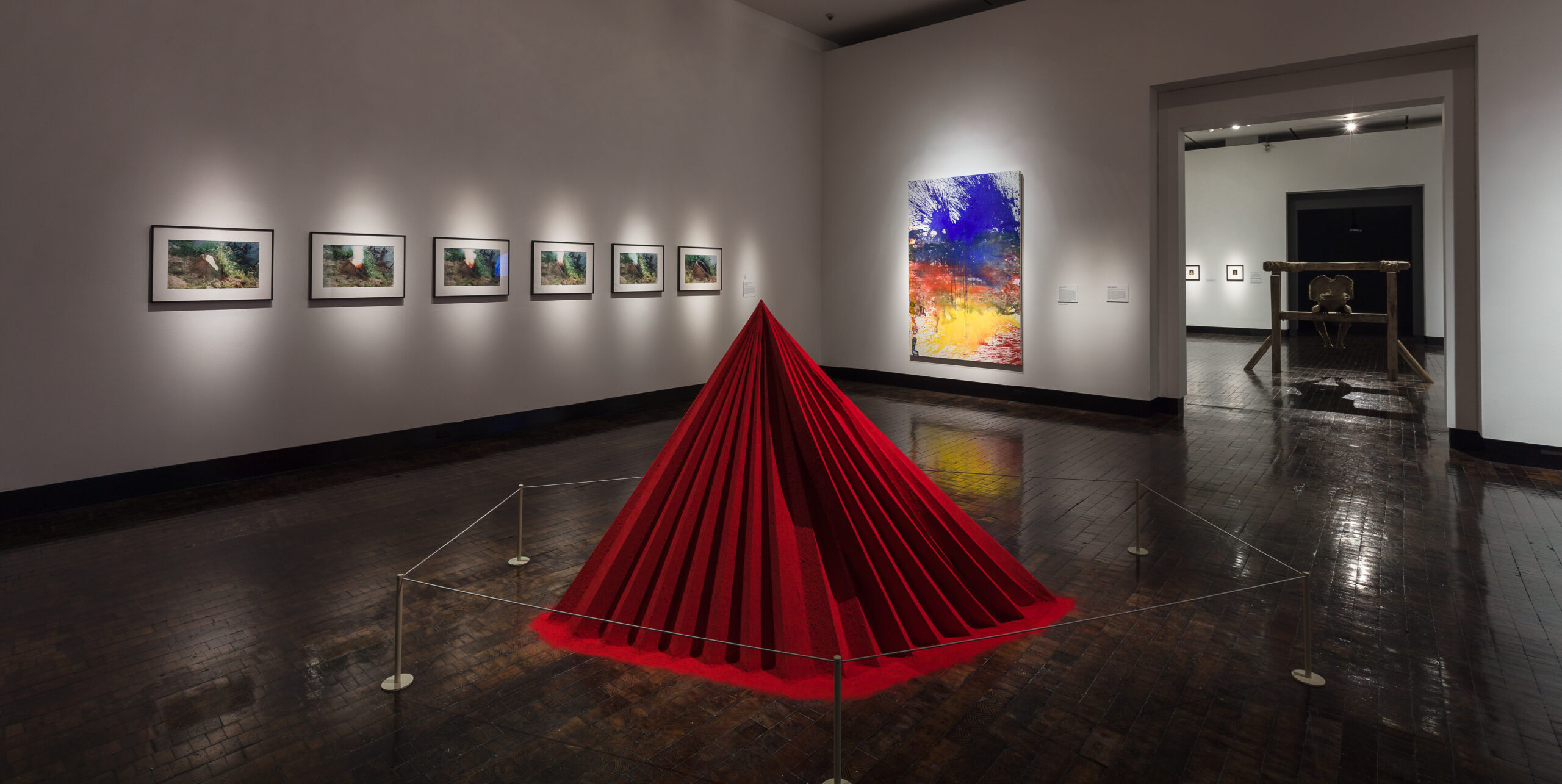 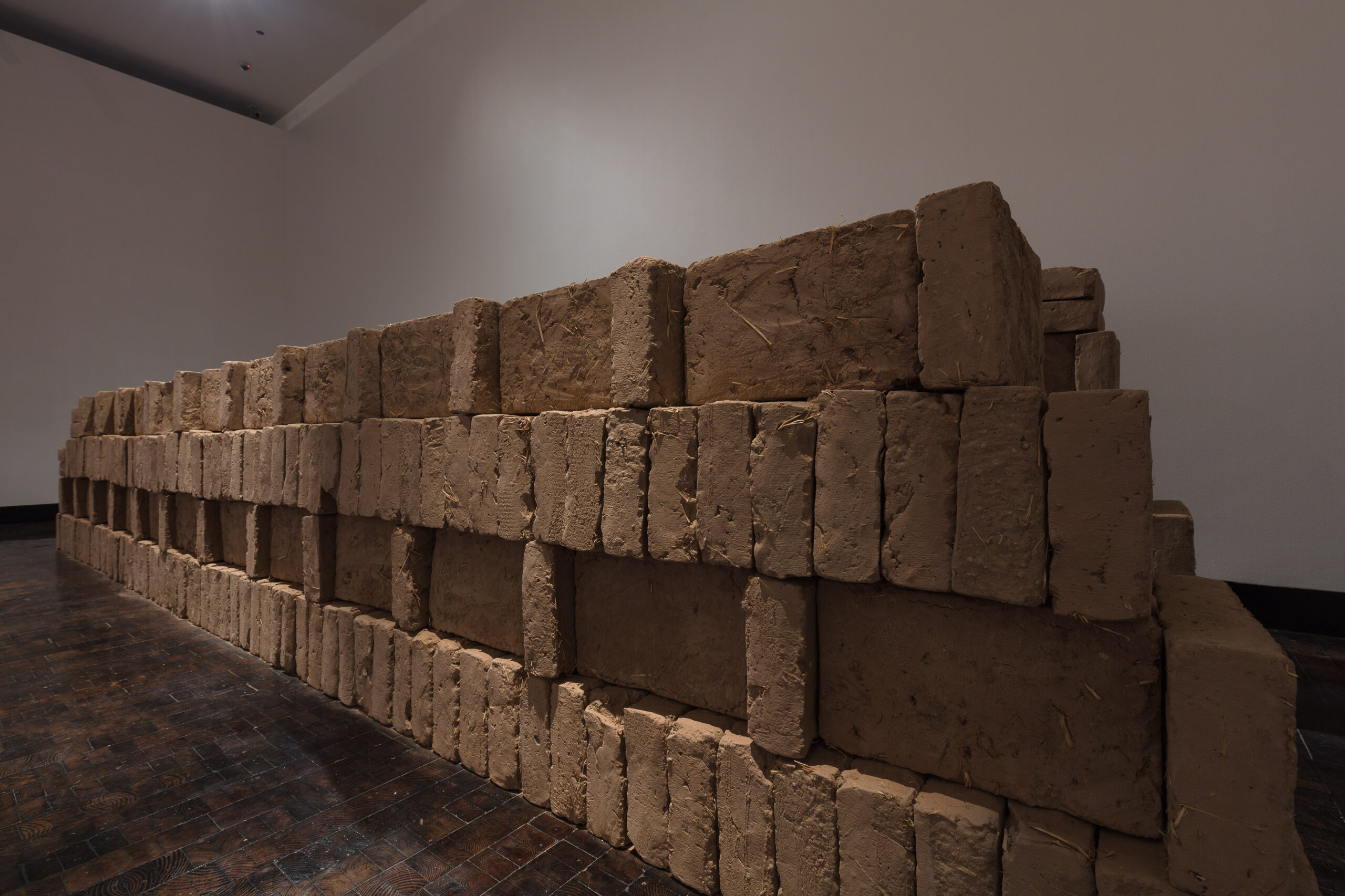 Michelangelo: Sacred and Profane, Masterpiece Drawings from the Casa Buonarroti offered an intimate view into the mind of Michelangelo Buonarroti, one of the giants in the history of Western art. A careful selection of drawings attested to the versatile artist’s activities as a sculptor, painter, architect, and military engineer. Exhibition highlights included a large and deeply moving Madonna and Child and several studies related to Michelangelo’s ambitious but unrealized project for the façade of San Lorenzo in Florence, the Medici family burial church. The works, which ranged from rapid sketches to presentation drawings, all came from the Casa Buonarroti, Michelangelo’s family home in Florence, Italy. 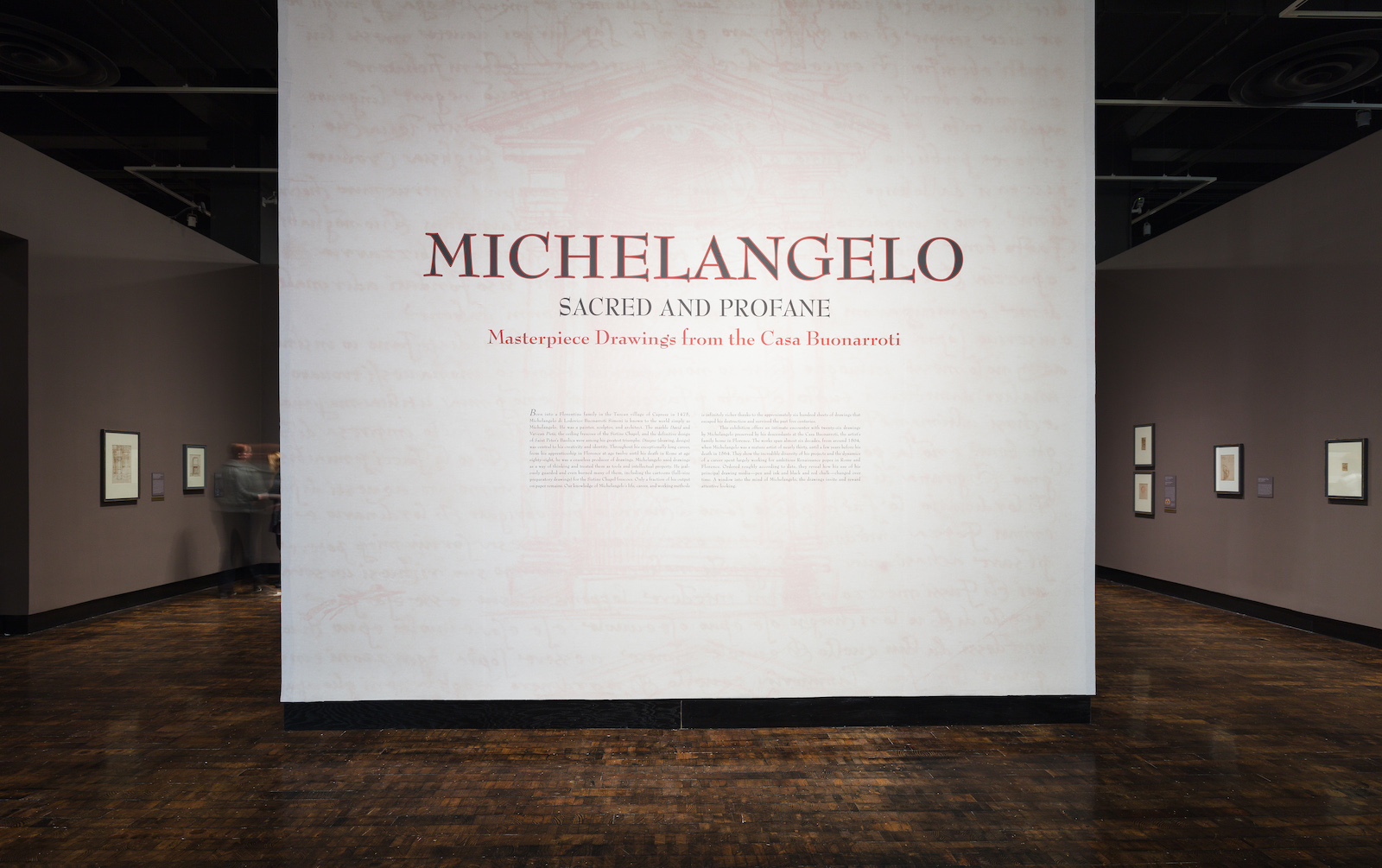 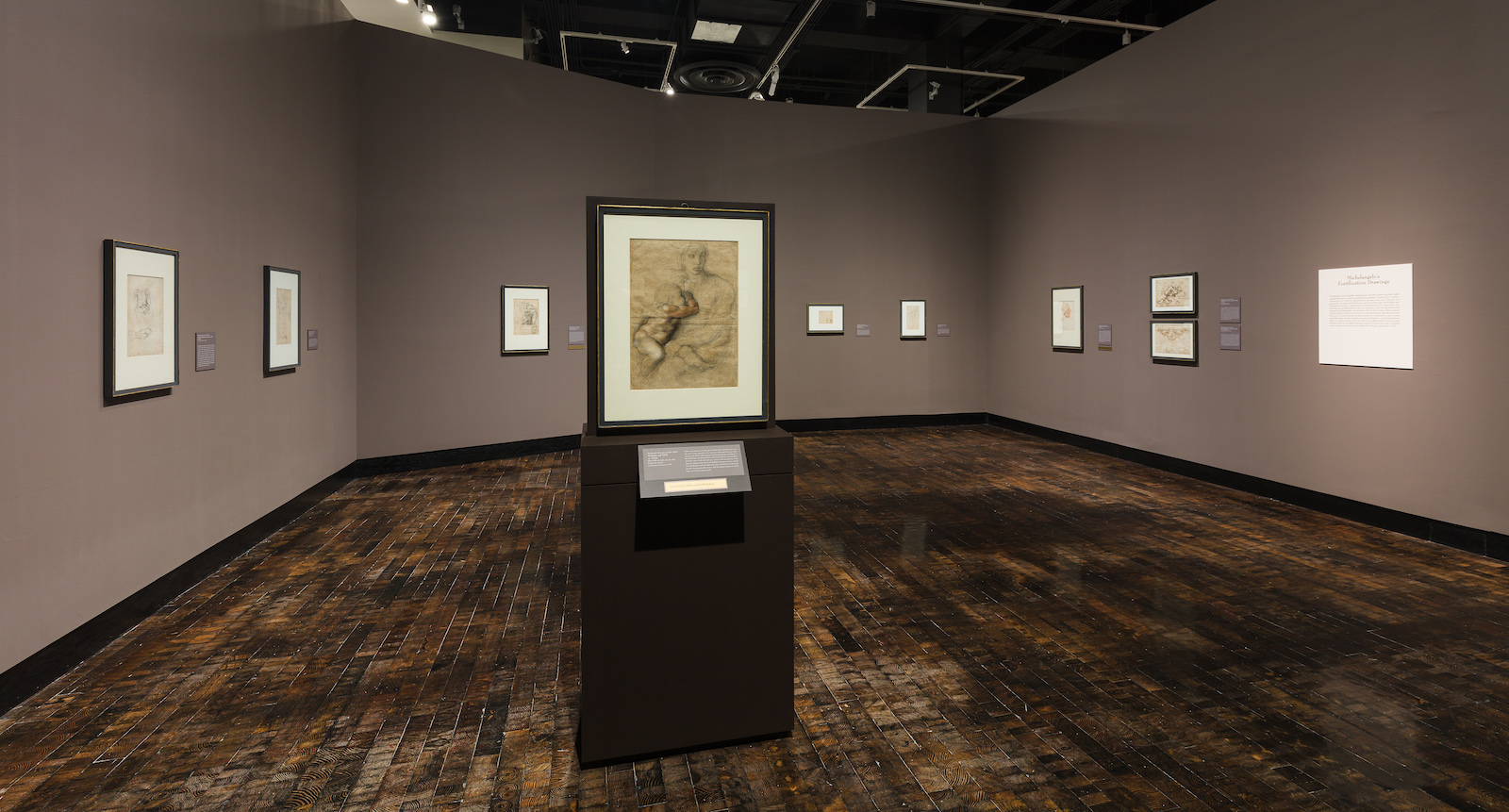 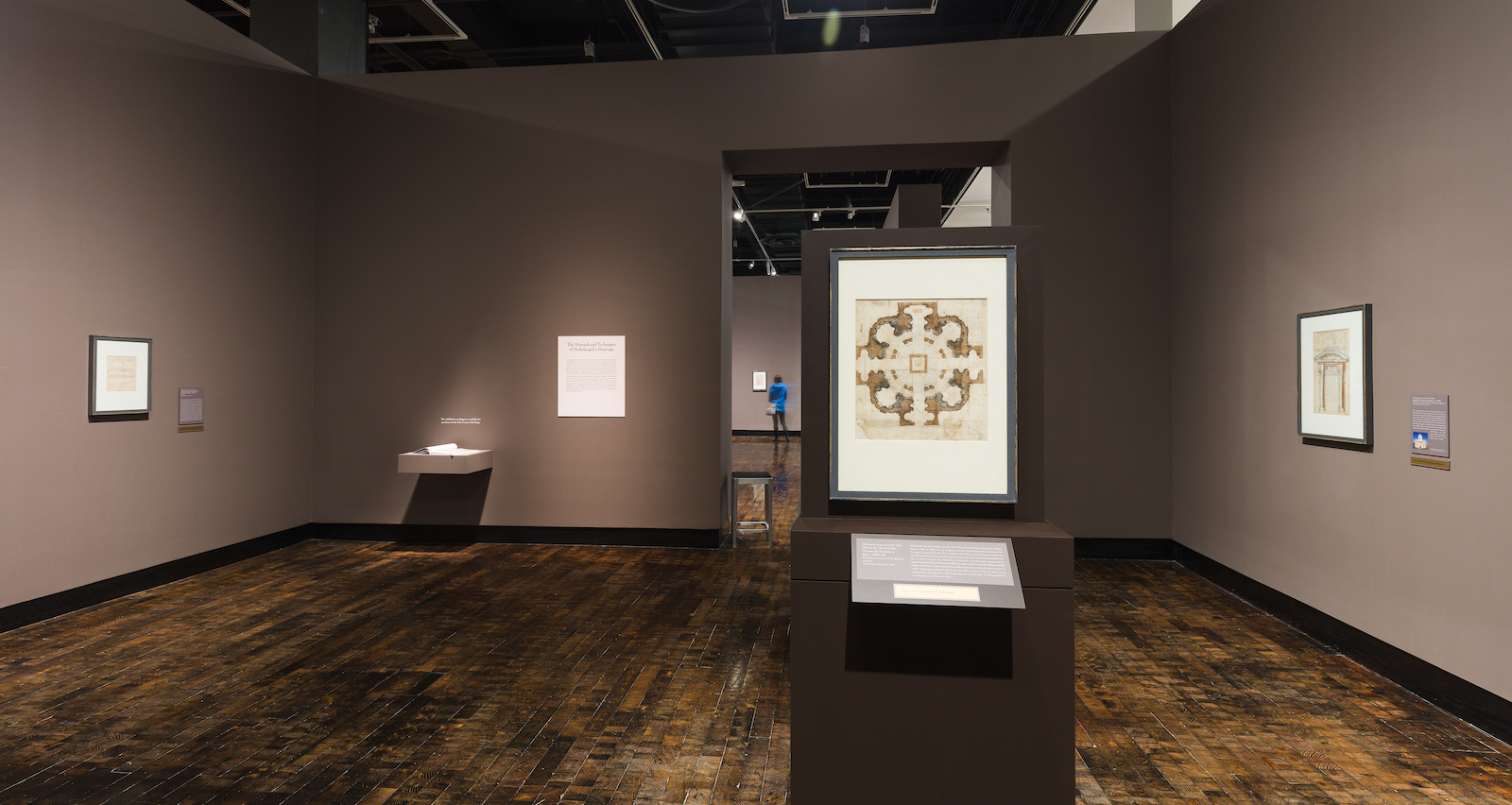 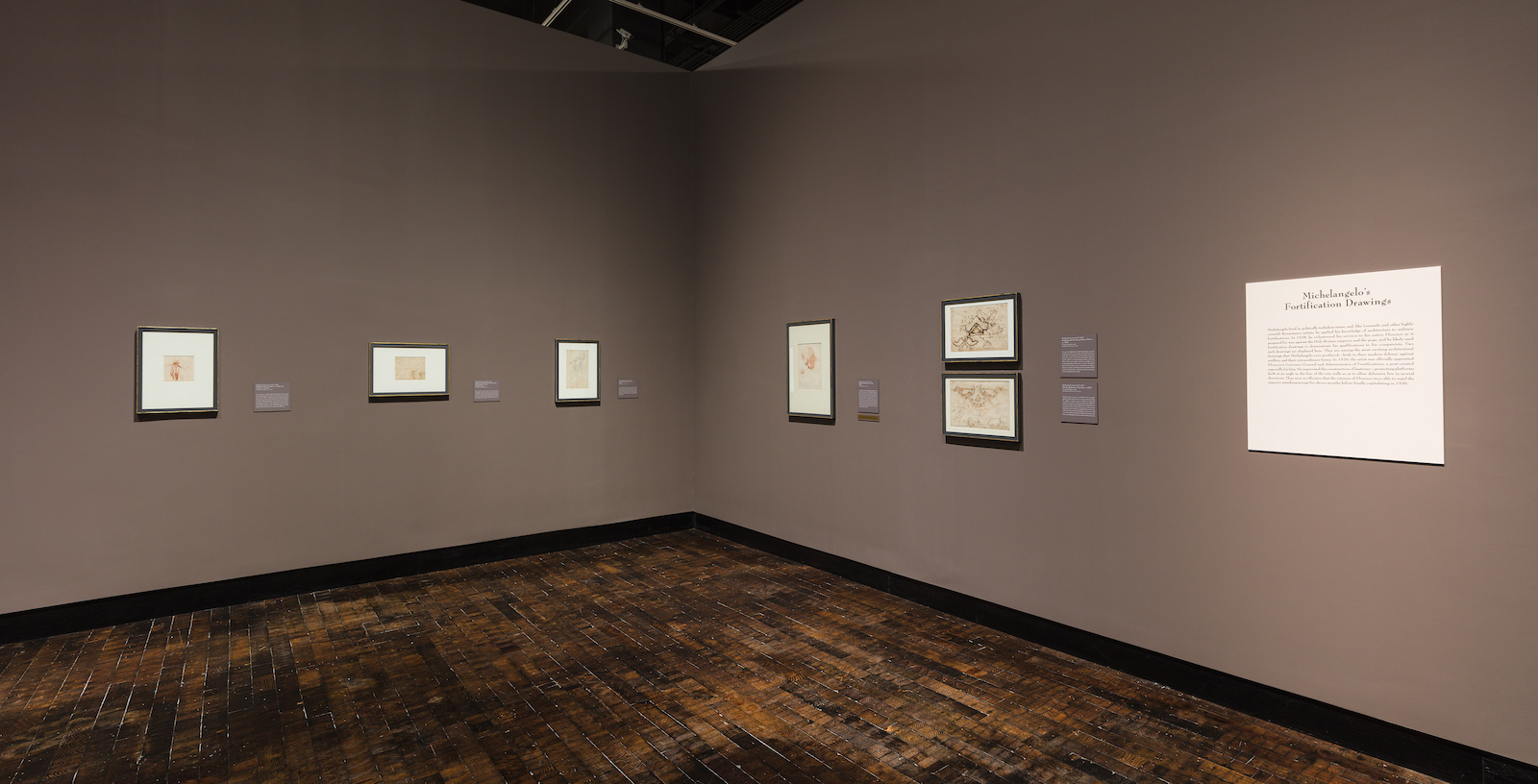 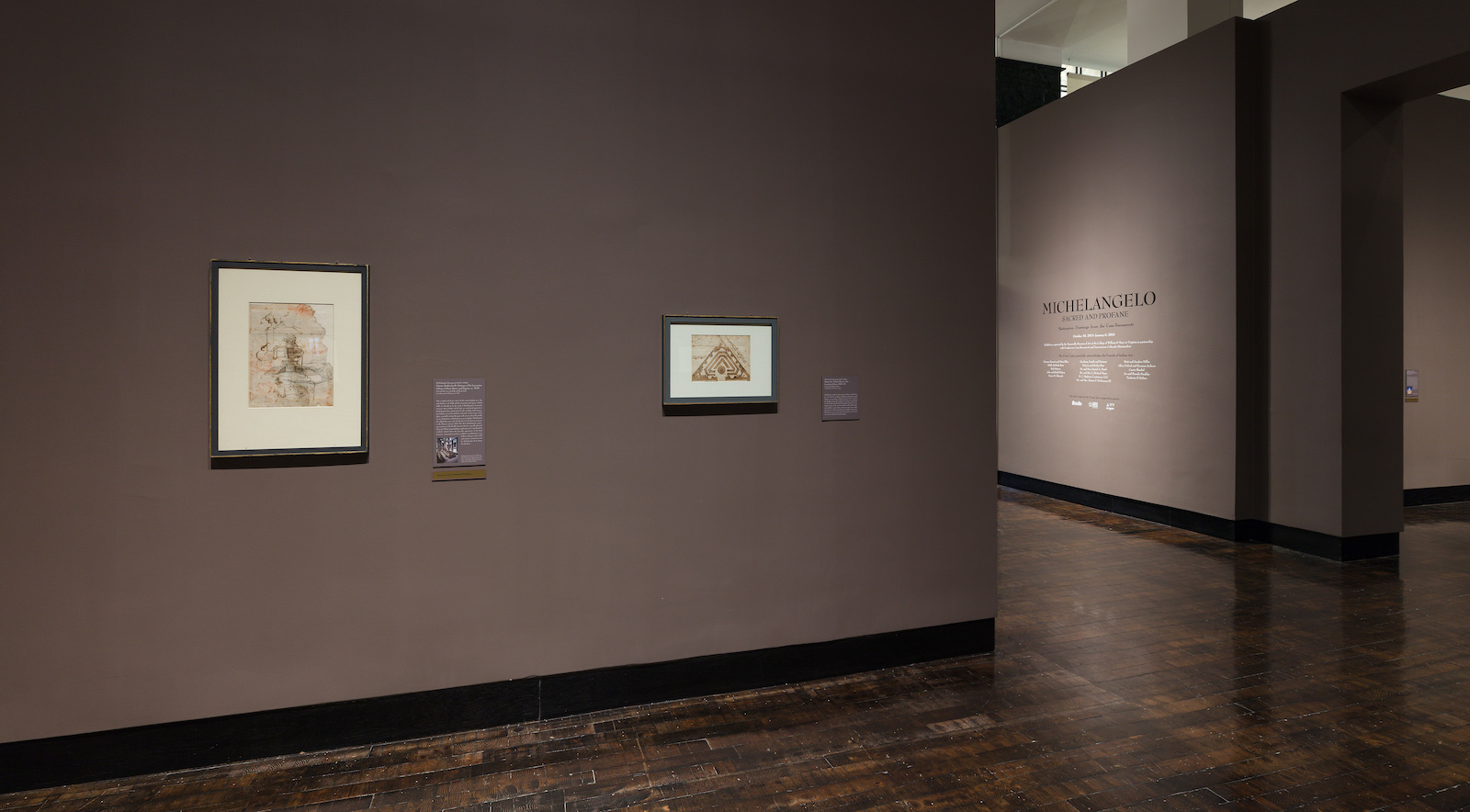