The images that were included in Goya: The Disasters of War and Steve Mumford’s War Journals, 2003–2013 depict scenes of war and conflict. Some are disturbing, but all serve to remind us that both inhumanity and humanity can result from times of conflict and, ultimately, that the aftereffects of war touch us all.

The Frist Art Museum was privileged to work with the Clarksville-based SAFE: Soldiers and Families Embraced, an organization that works diligently to offer free, confidential counseling and support to service members, veterans, and military families. SAFE is staffed by counselors and social workers who have training specific to the needs of the military community. Additional information can be found at soldiersandfamiliesembraced.org. During the exhibitions, special tours and in-gallery discussion sessions for veterans and family members were planned and staffed by counselors from SAFE. Additional resources for veterans were provided on-site and through FristArtMuseum.org. 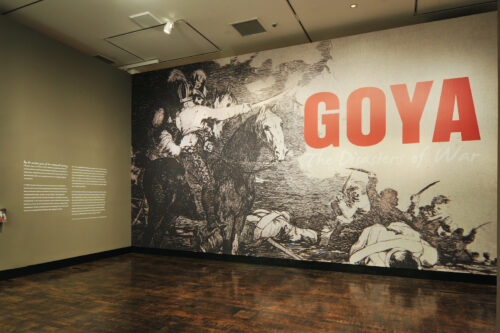 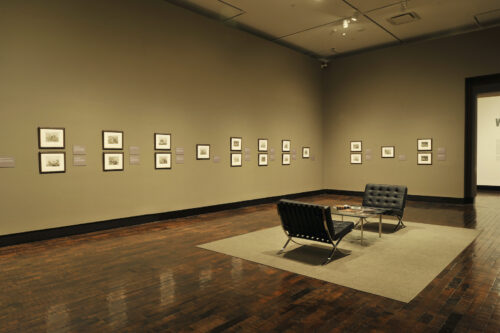 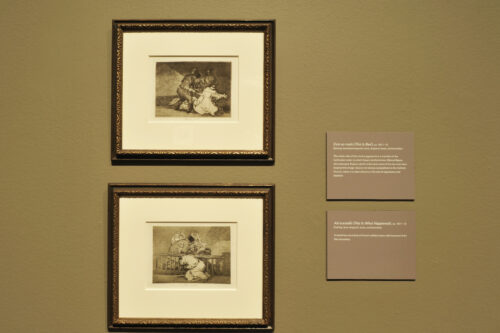 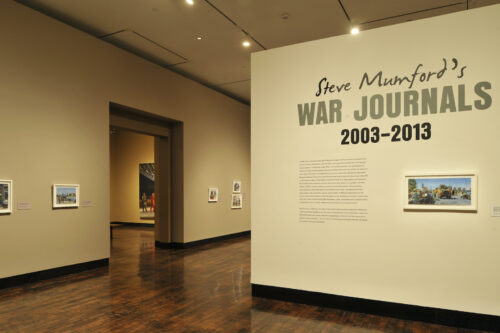 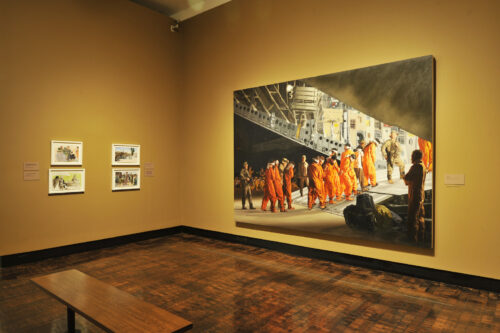 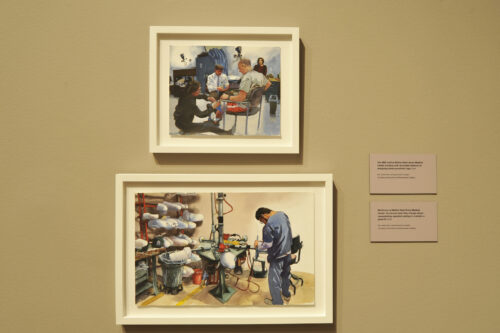 In 1911, American cartoonist and animator Winsor McCay prefaced his short film Little Nemo with the invitation to “Watch Me Move,” introducing a cast of colorful characters in a playful promenade. This exhibition used those same words to invite visitors to a celebration of animation. Watch Me Move: The Animation Show was the most extensive exhibition ever mounted to present the full range of animated imagery produced over the last 120 years. Presenting animation as a highly influential force in the development of global visual culture, the exhibition explored the relationship between animation and film. 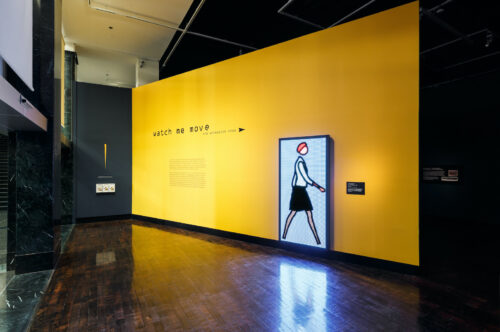 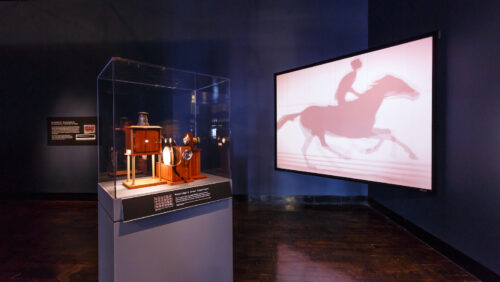 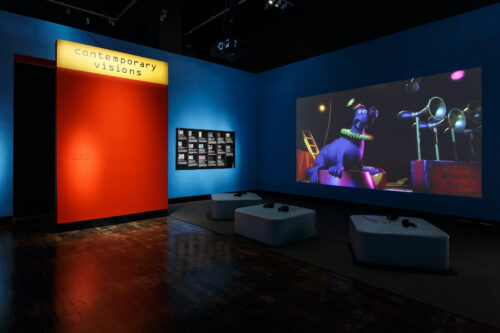 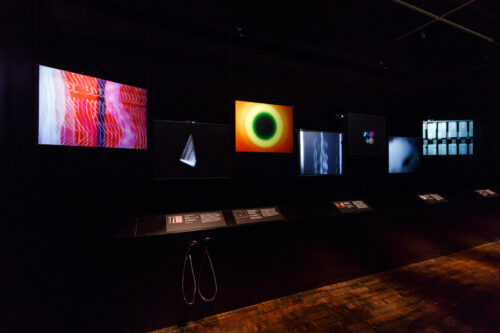 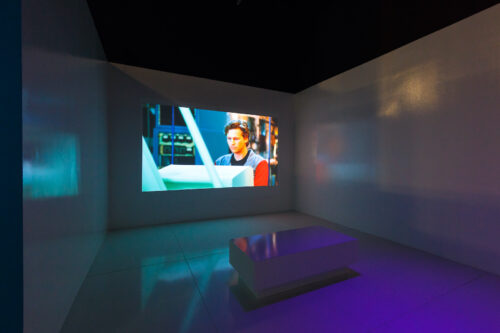 Sanctity Pictured: The Art of the Dominican and Franciscan Orders in Renaissance Italy

Beginning in the early thirteenth century, Italy was transformed by two innovative new religious orders known as the Dominicans, founded by Saint Dominic of Caleruega (1170–1221; canonized 1234), and the Franciscans, founded by Saint Francis of Assisi (1181/82–1226; canonized 1228). Whereas earlier religious orders, such as the Benedictines, had cloistered themselves in rural monasteries and lived off income from their property, the Dominicans and Franciscans settled in Italy’s growing cities and lived as mendicants, or beggars, who preached to laymen and women. When Francis and Dominic met in Rome in 1216, they recognized one another as brothers and embraced.

Organized by Frist Art Museum curator Trinita Kennedy, this exhibition was the first to highlight the significant role played by the two major mendicant orders in the great flowering of art in Italy in the period from 1200 to 1550. The exhibition included works drawn from libraries and museums in the United States and the Vatican. 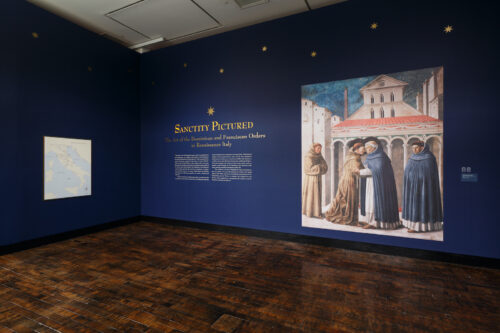 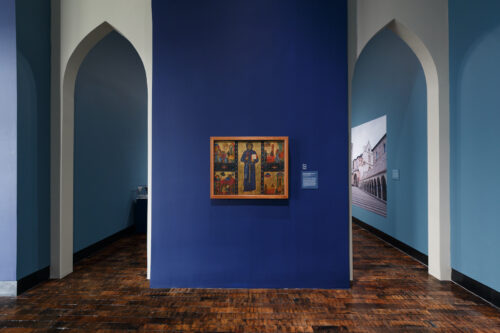 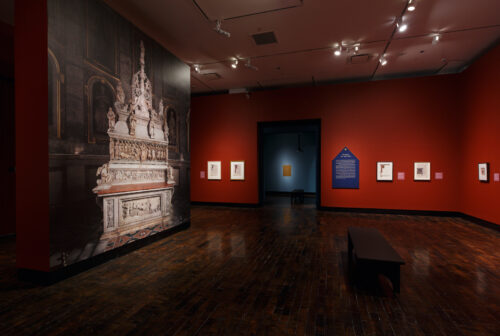 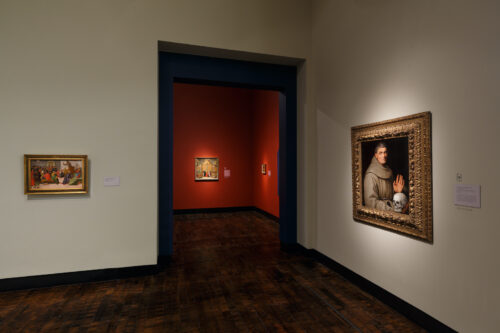 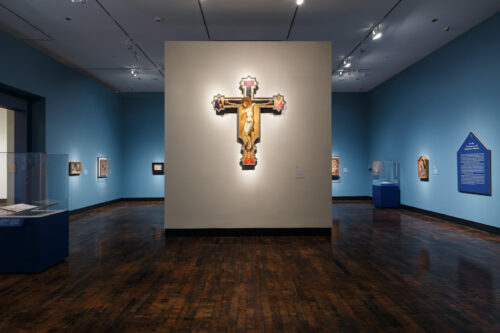 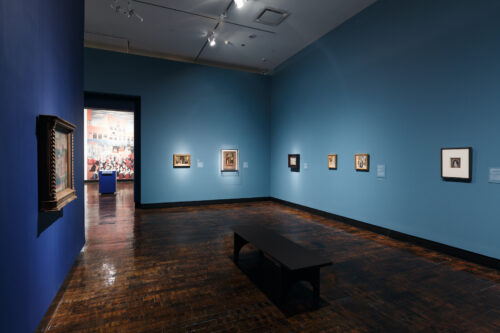