Rembrandt and the Dutch Golden Age: Highlights from the Detroit Institute of Arts

In the seventeenth century, the Dutch Republic enjoyed unprecedented wealth and prosperity—the period is known as the Dutch Golden Age. Painting and the decorative arts flourished in this small, predominantly Protestant nation in northwest Europe, which gained independence from the Catholic Kingdom of Spain in 1648 after nearly a century of intermittent war. At a time when the nobility and the Catholic Church were still the major patrons of art in the rest of Europe, an urban mercantile elite became the chief consumers of art in the new Dutch Republic. This is a significant difference that shaped the type of paintings produced in the Netherlands. Dutch art was made primarily for ordinary homes and secular buildings, not palaces or churches, and the subject of paintings included portraits of modest husbands and wives, exquisite still lifes, seascapes with battleships, tranquil domestic interiors, and raucous tavern scenes as well as didactic religious scenes. 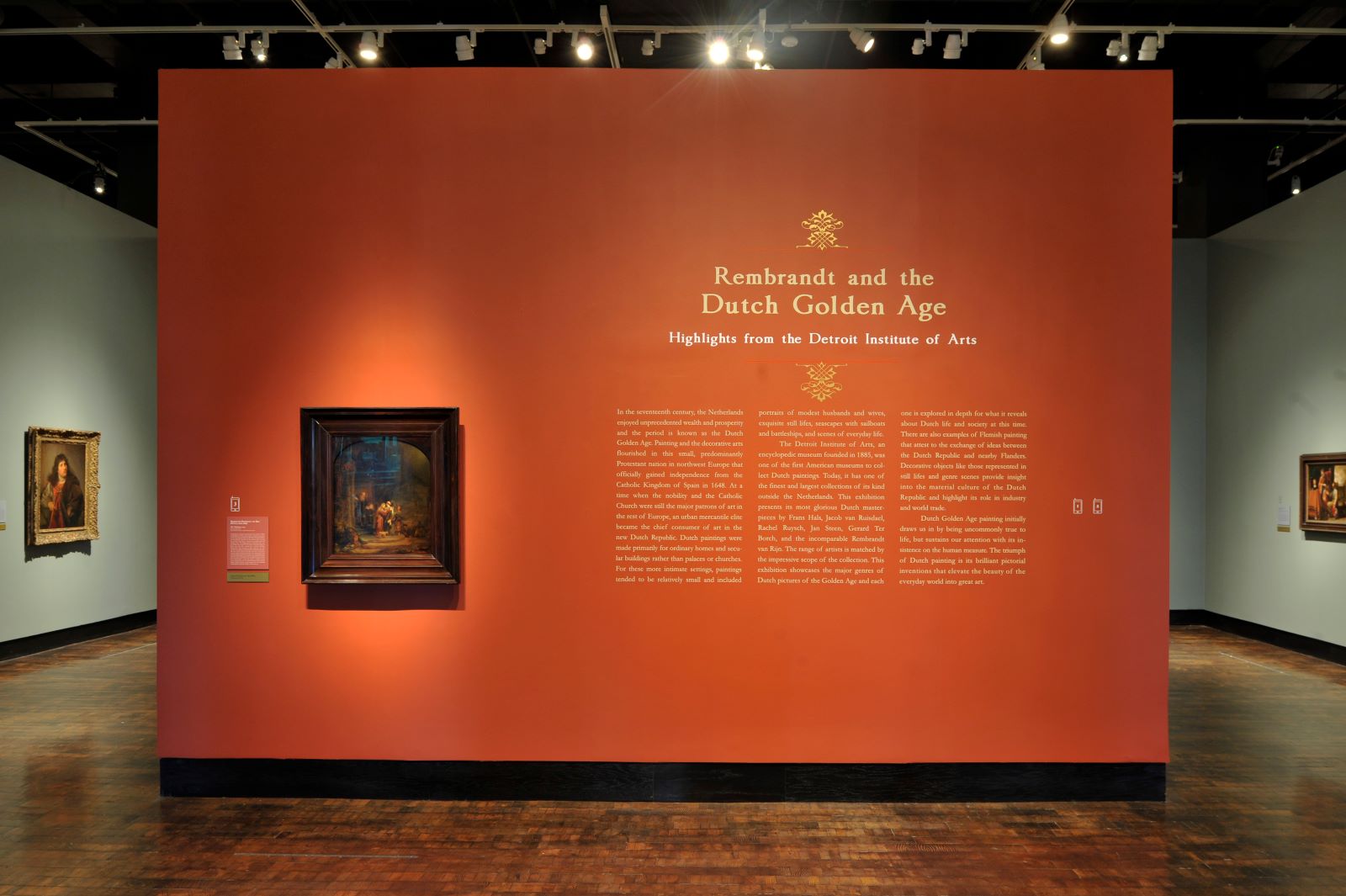 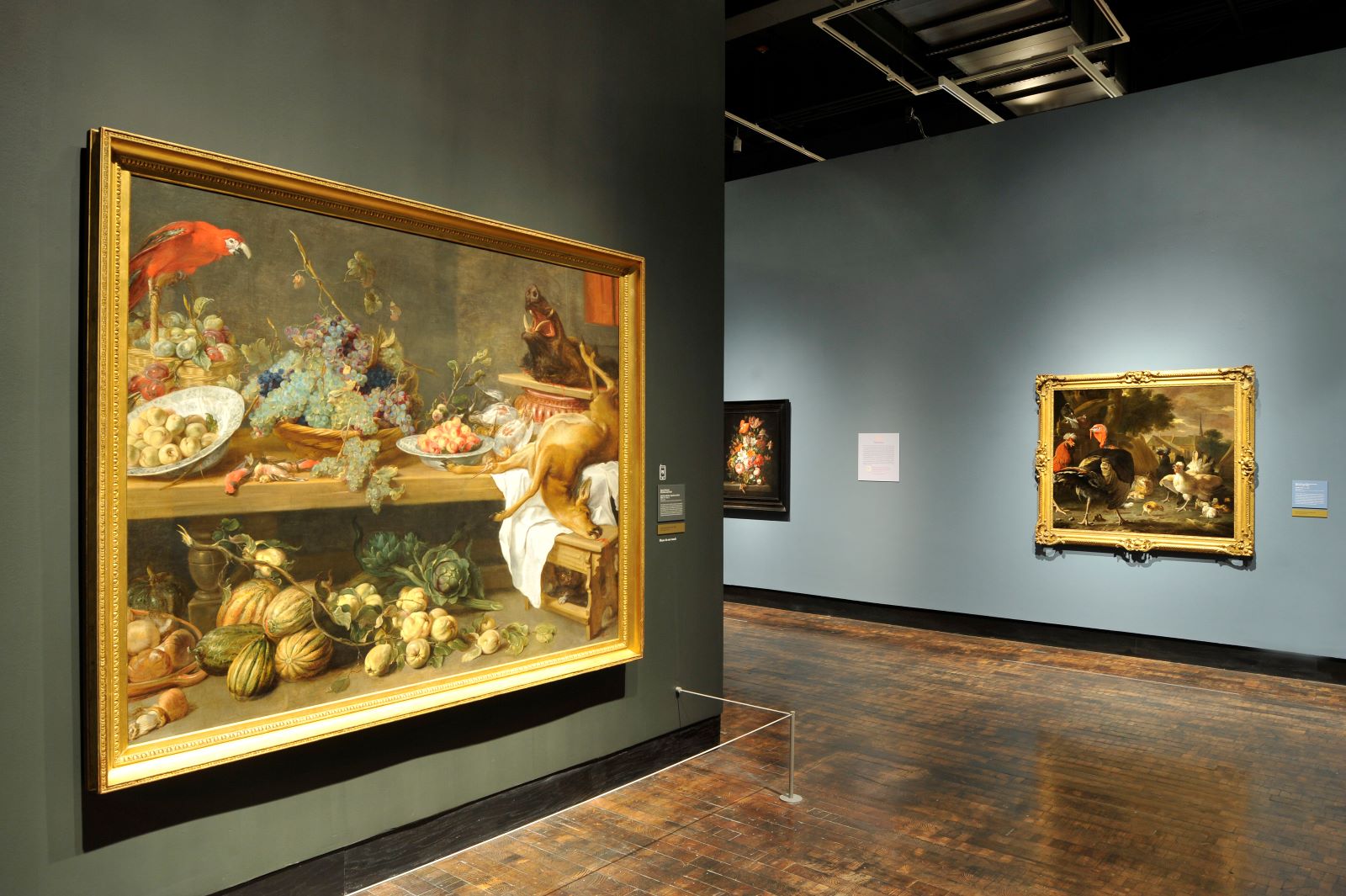 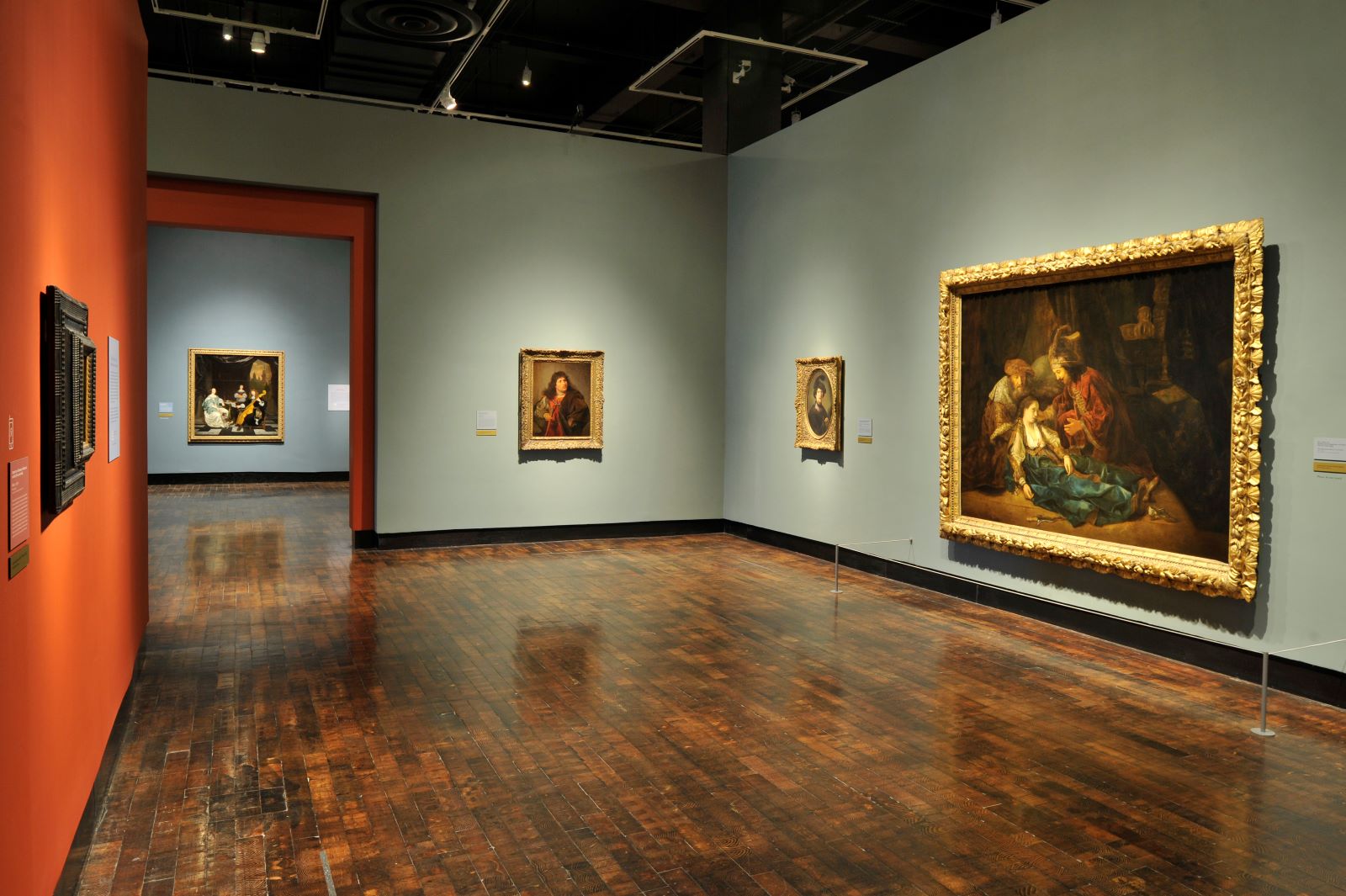 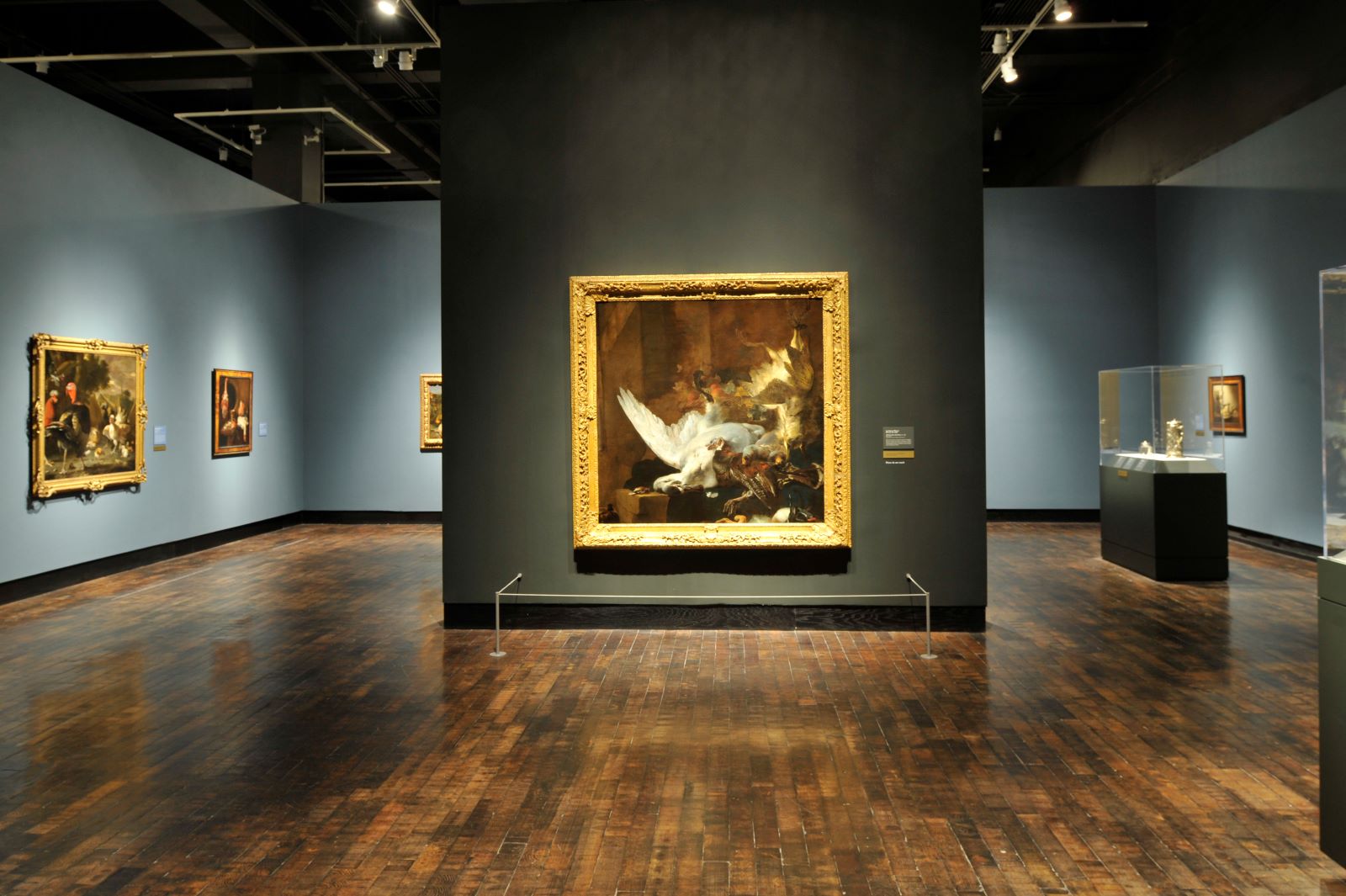 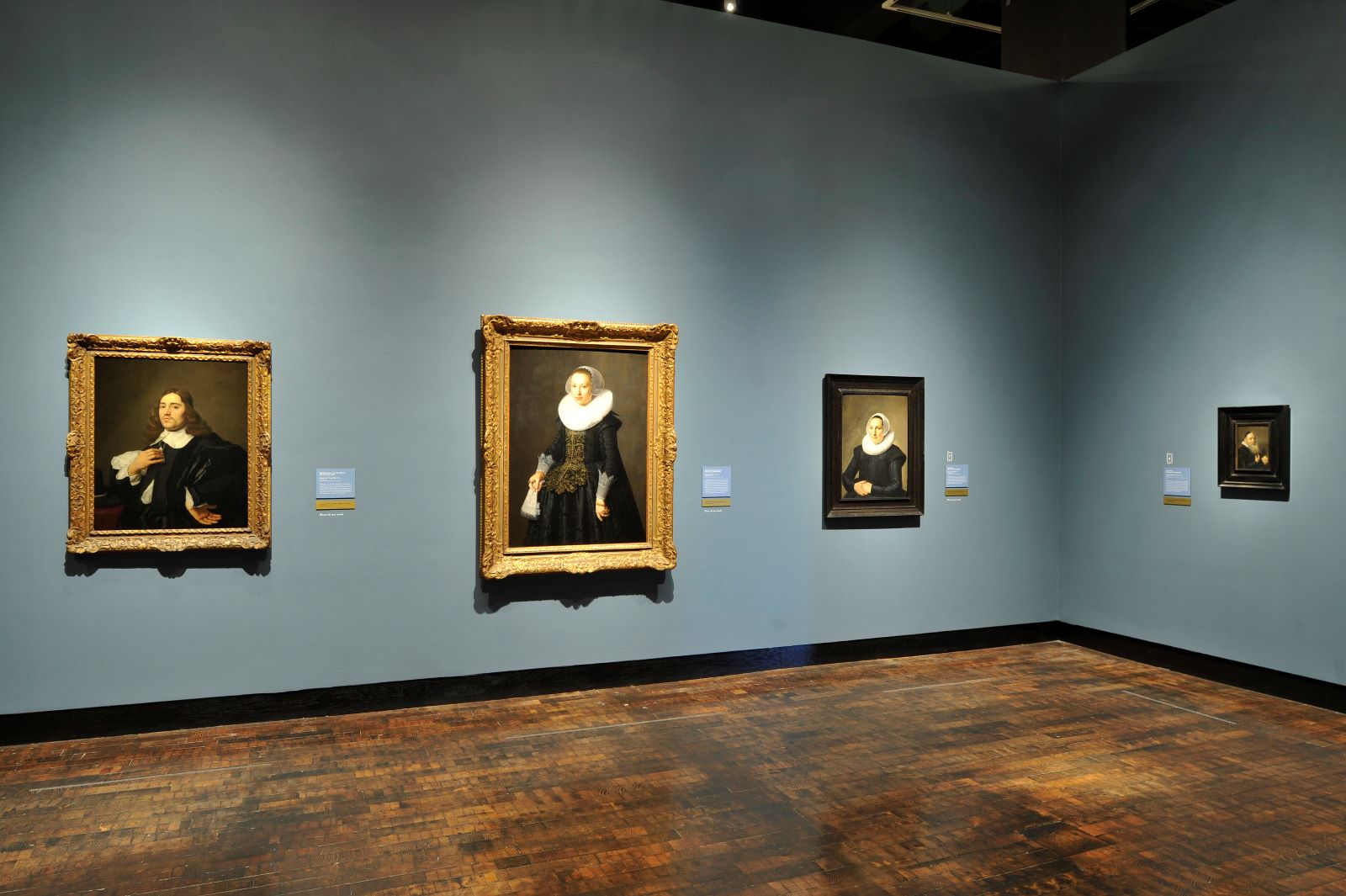 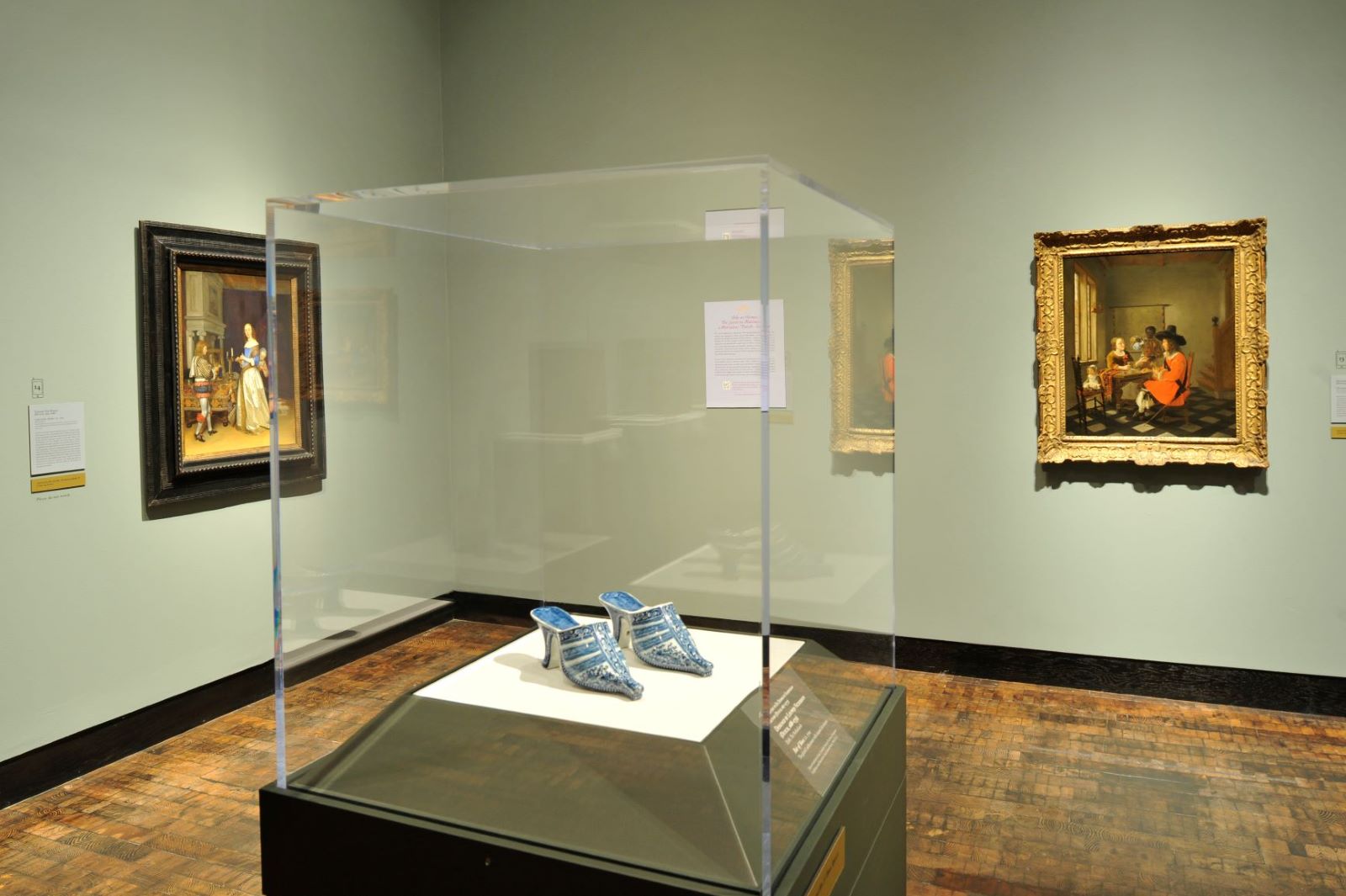 Sensuous Steel: Art Deco Automobiles was an exhibition of art deco automobiles from some of the most renowned car collections in the United States.

Inspired by the Frist Art Museum’s historic art deco building, this exhibition featured spectacular automobiles and motorcycles from the 1930s and ’40s that exemplify the classic elegance, luxurious materials, and iconography of motion that characterizes vehicles influenced by the art deco style. 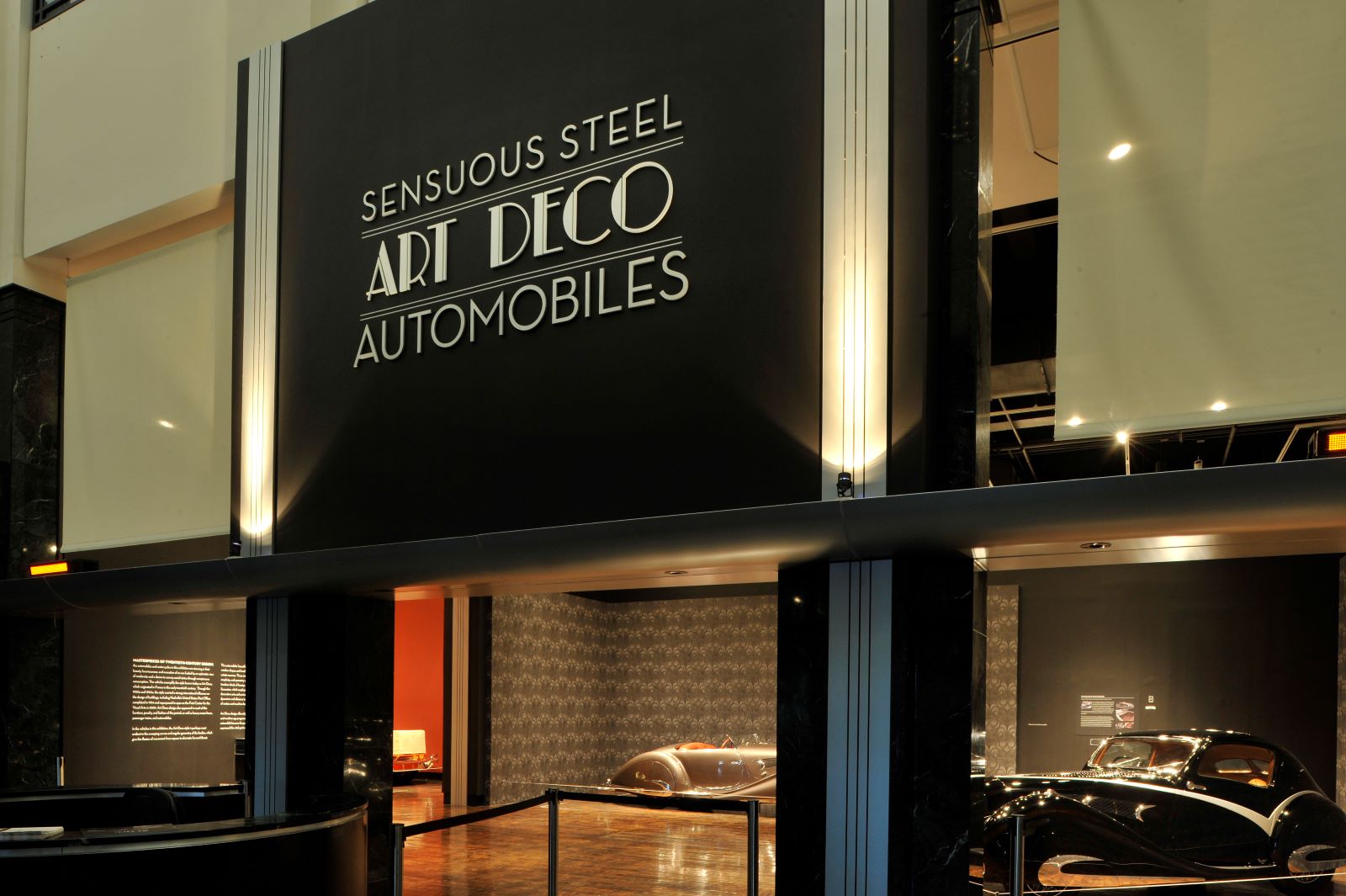 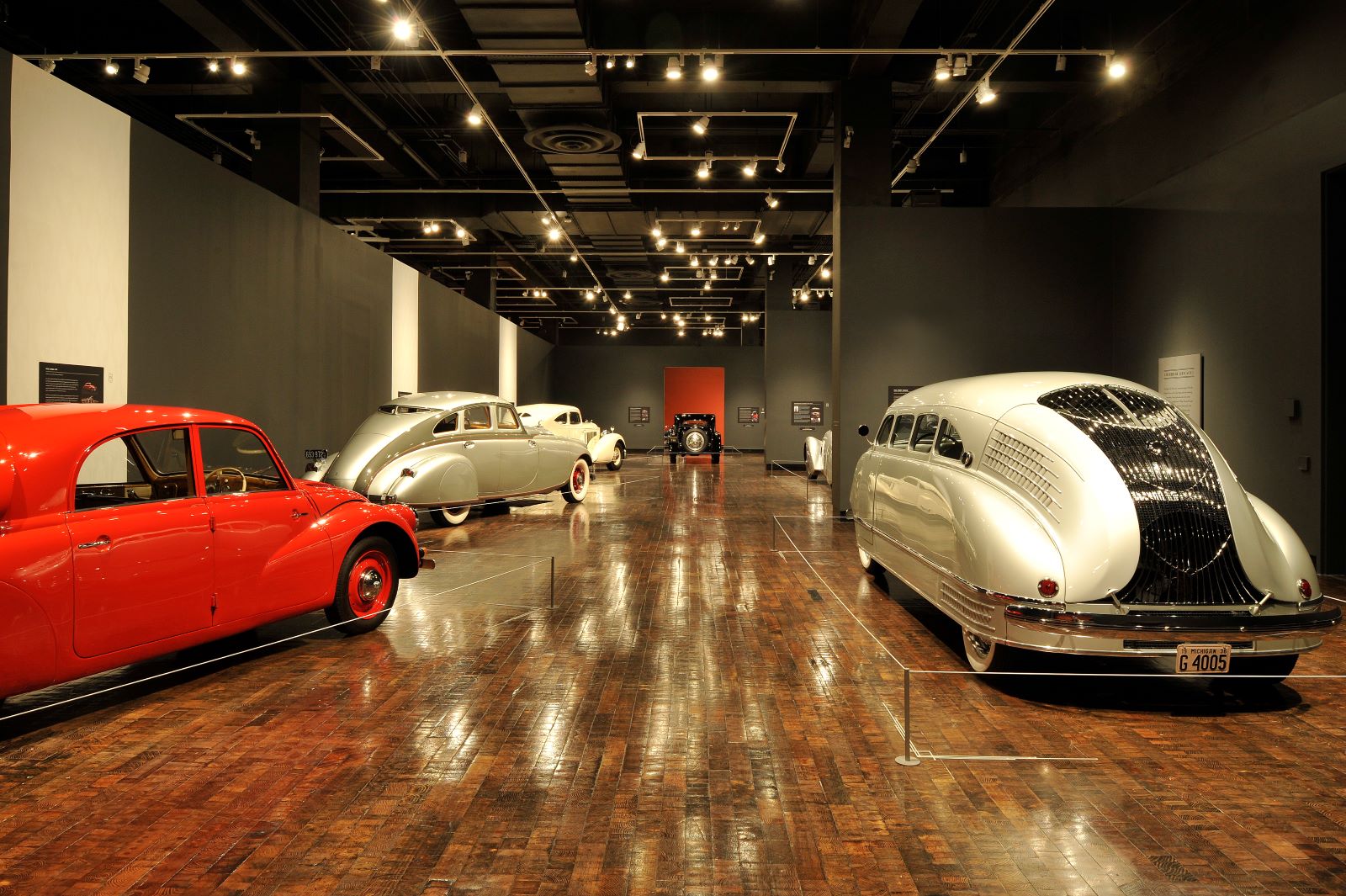 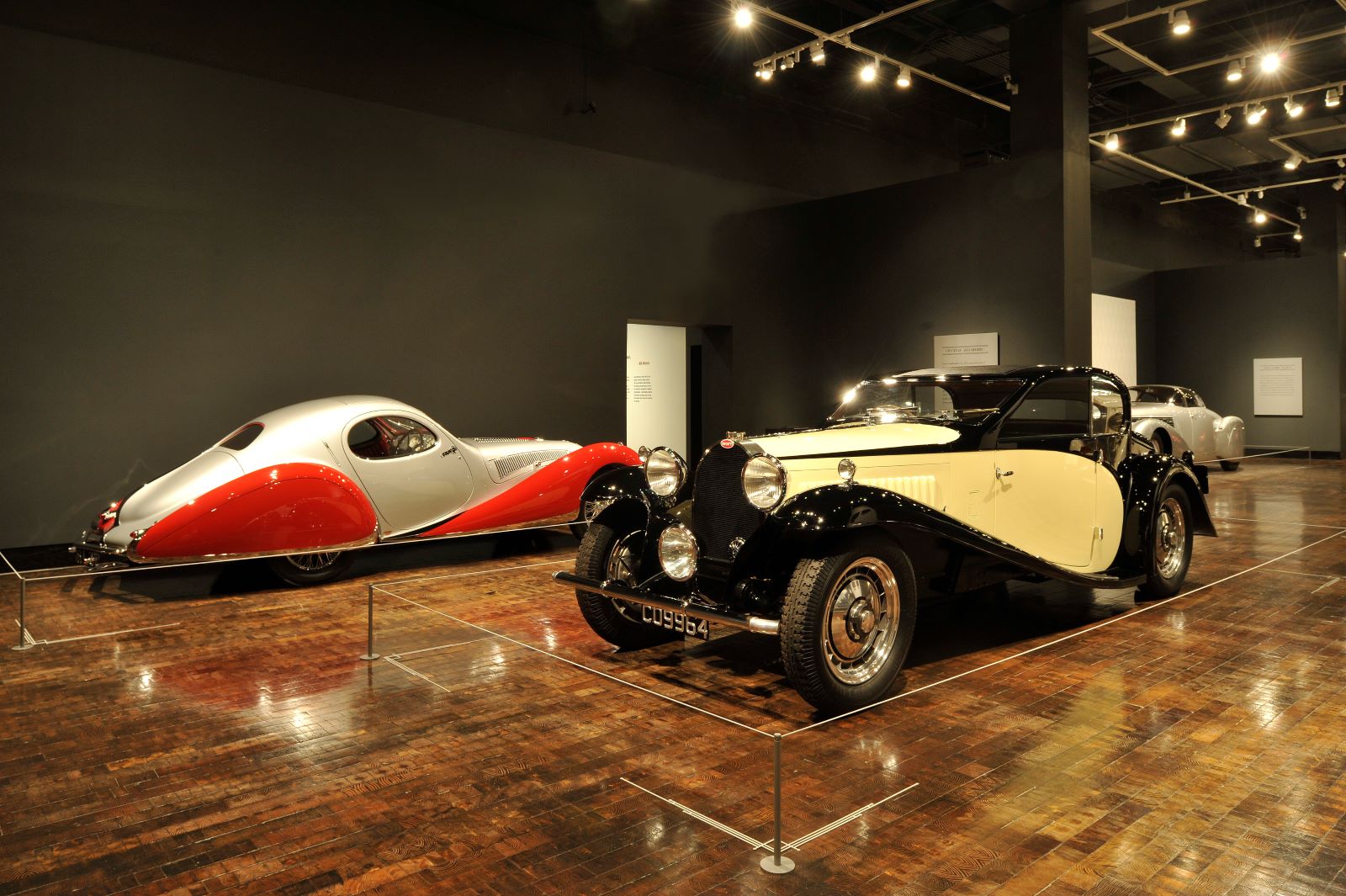 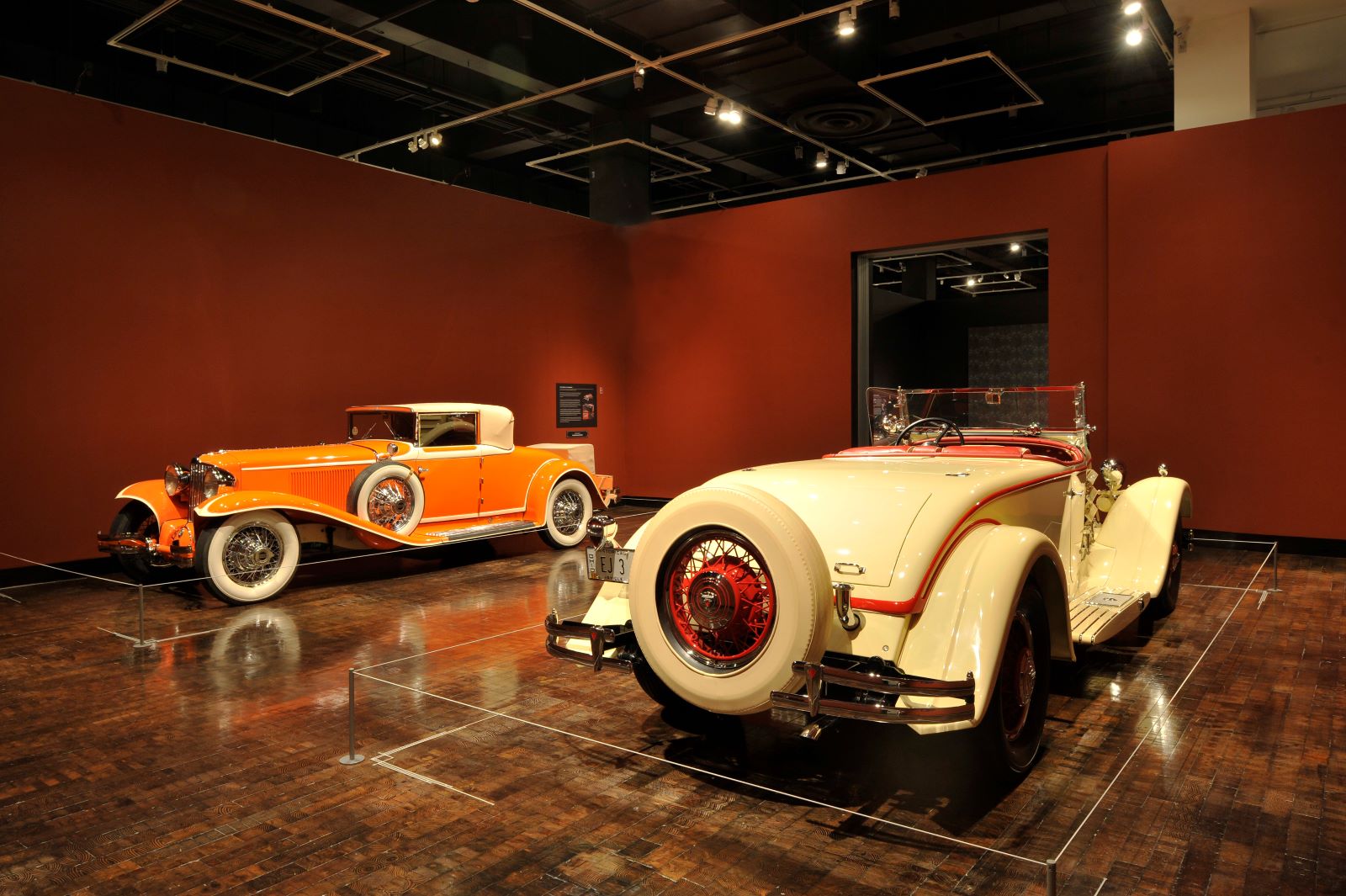 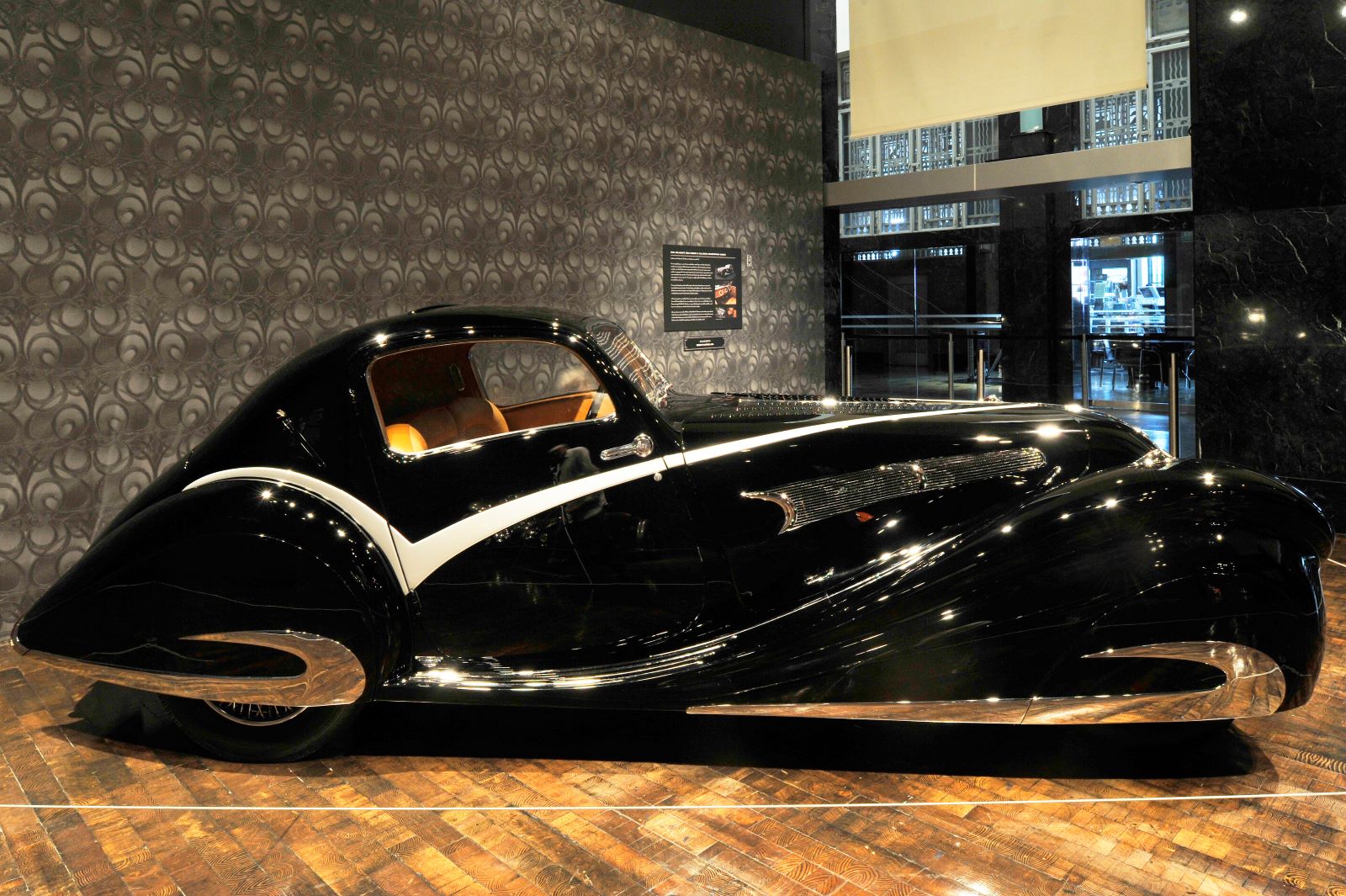 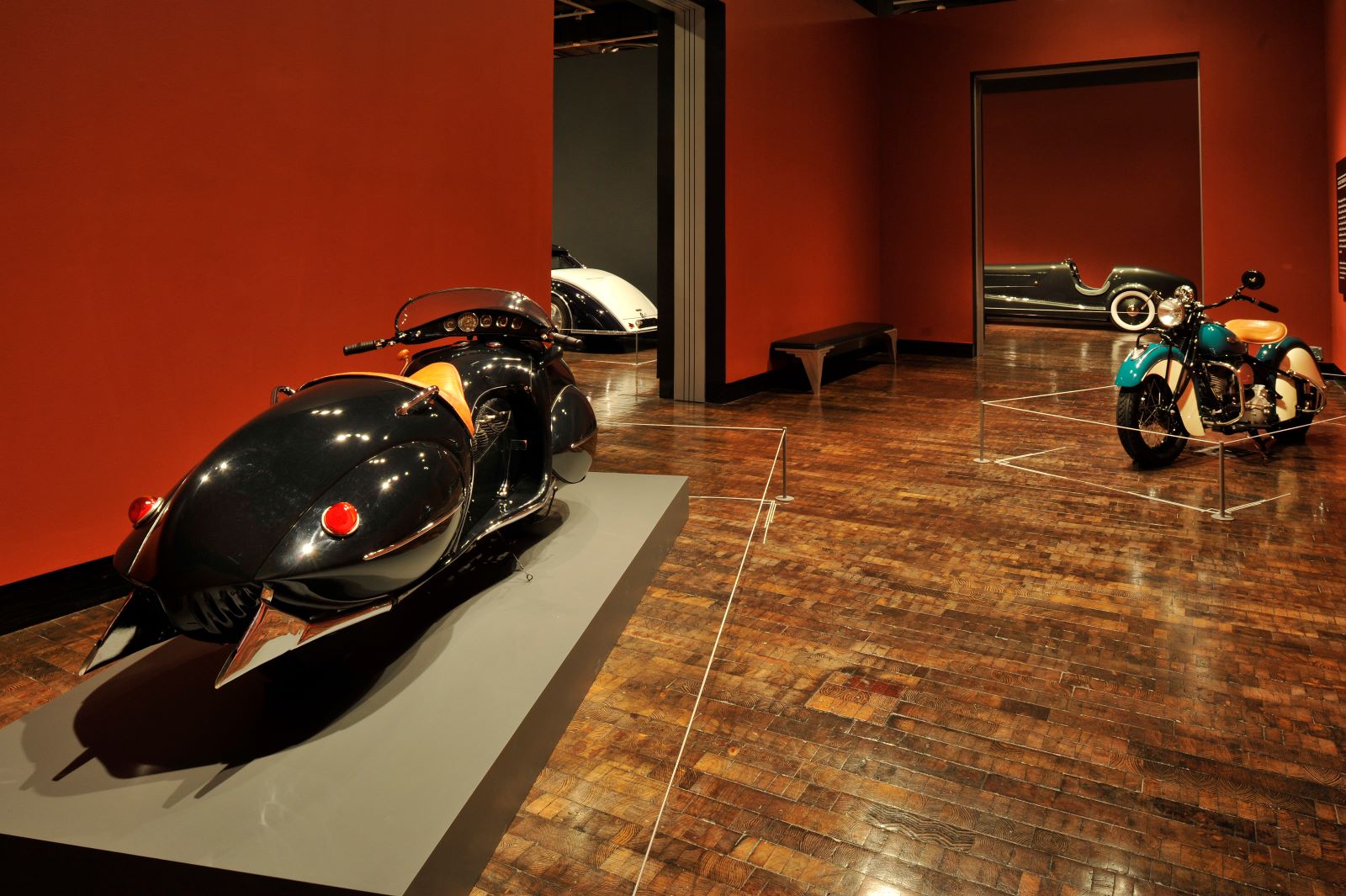 This engaging and thought-provoking exhibition was composed of more than seventy objects—paintings, sculptures, photographs, and multimedia installations—created by many of the most important African American artists working over the last thirty years. The artists ranged from figures such as Jean-Michel Basquiat, Kerry James Marshall, and Carrie Mae Weems to a younger generation of artists like Kehinde Wiley, Hank Willis Thomas, and Mickalene Thomas. 30 Americans provided an opportunity to examine the various relationships between these artists and, ultimately, to experience a cross-generational exploration of the influence of race, sexuality, history, gender, and popular culture on individual identity. 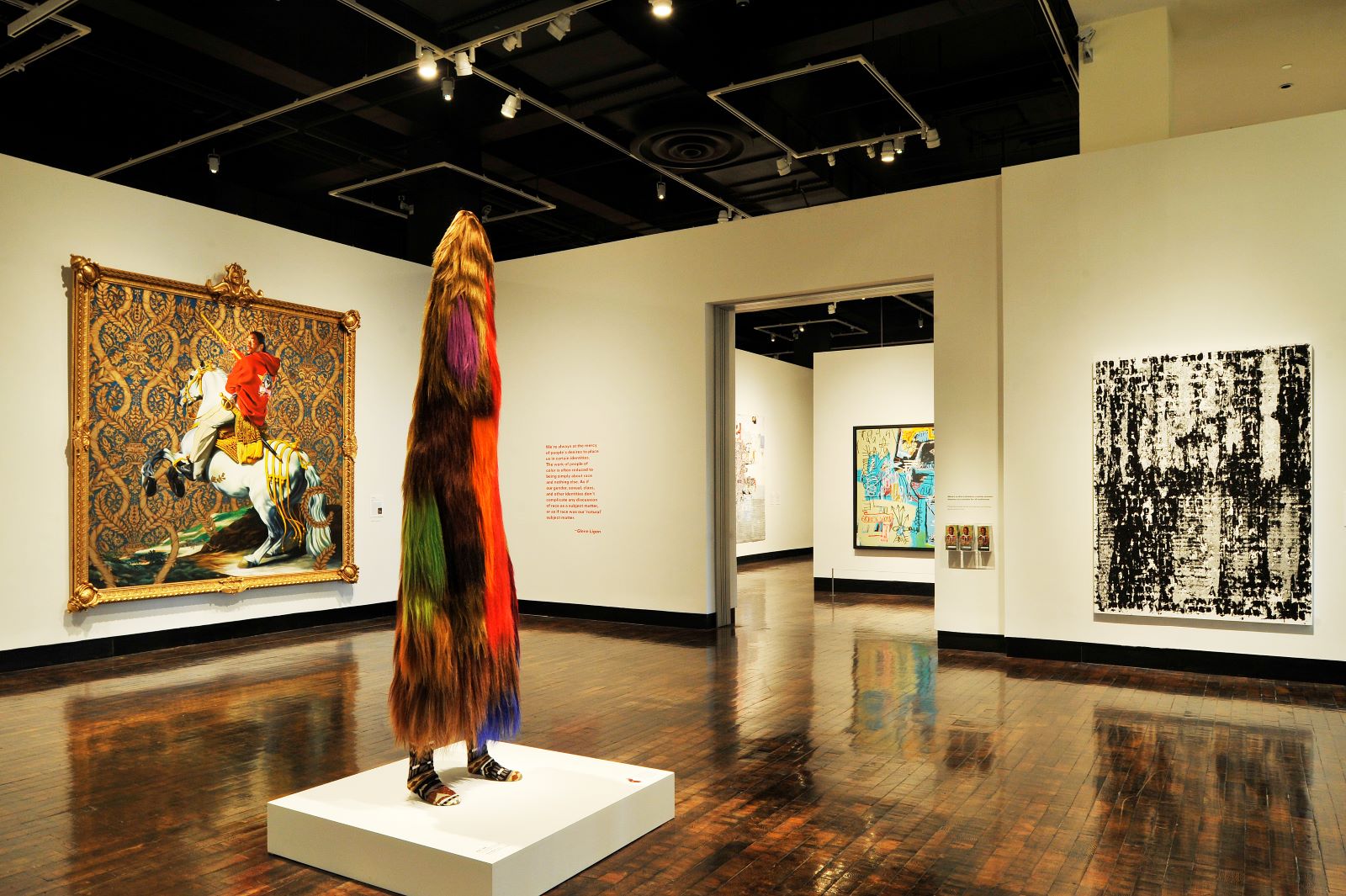 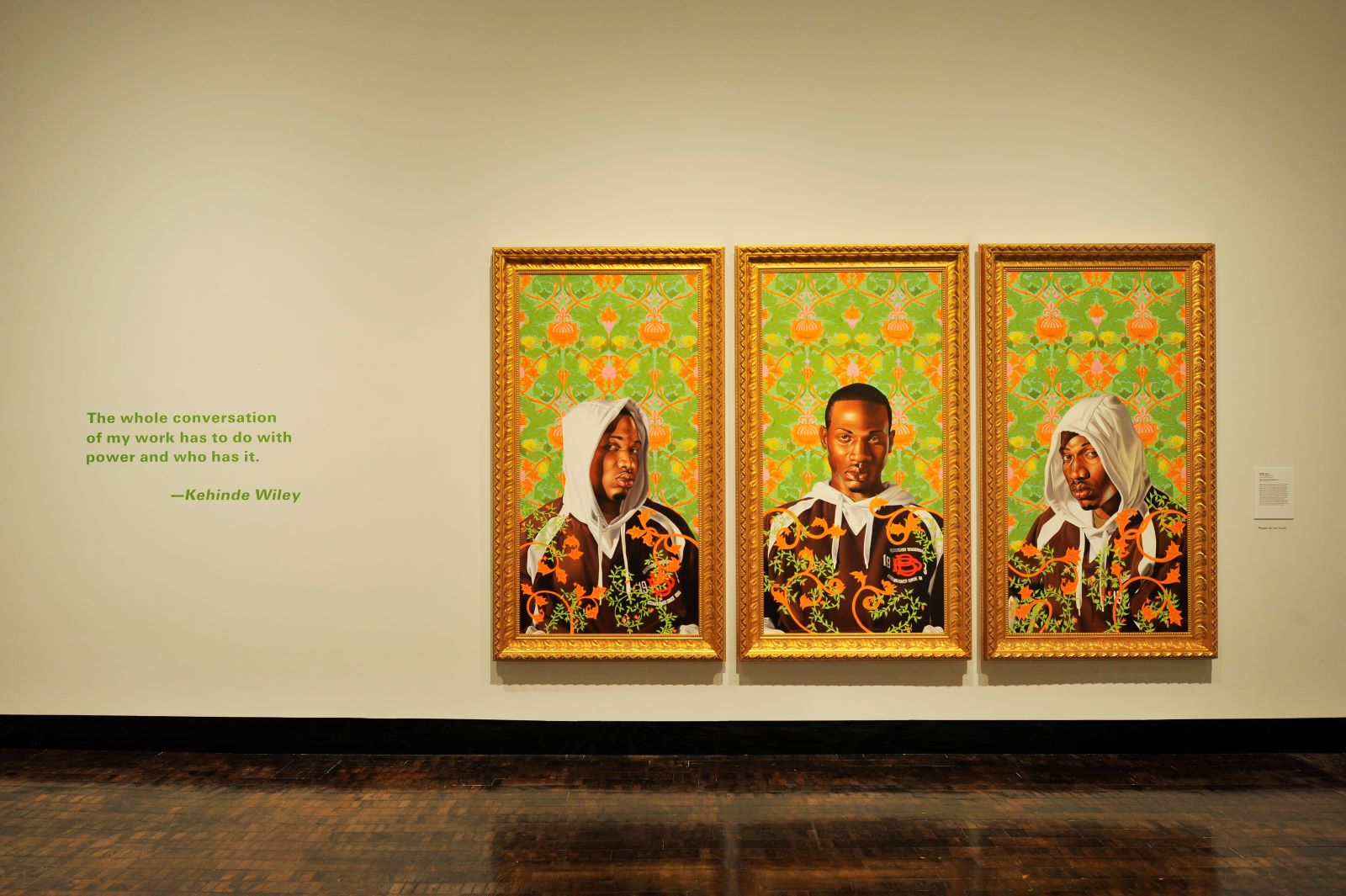 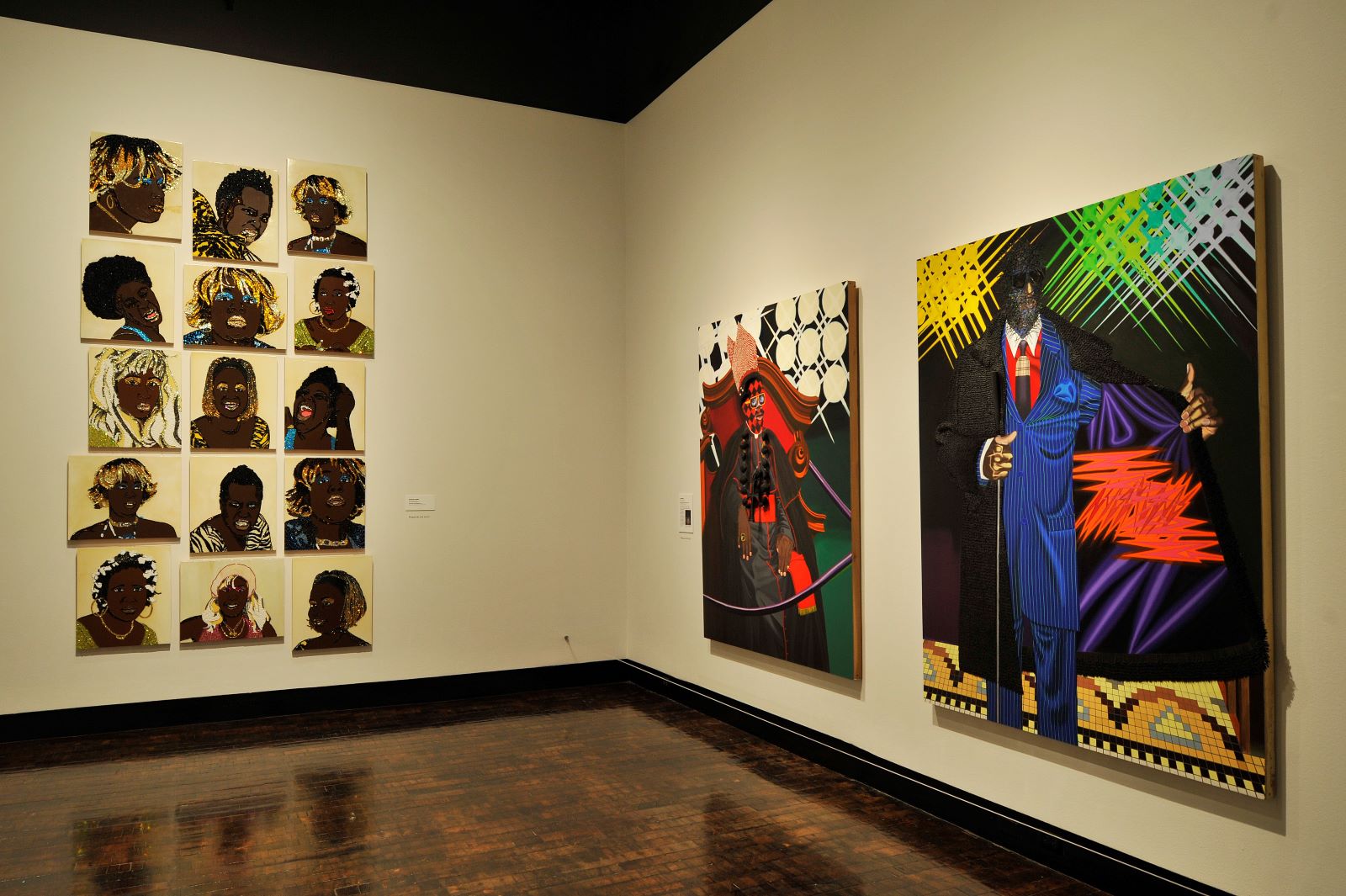 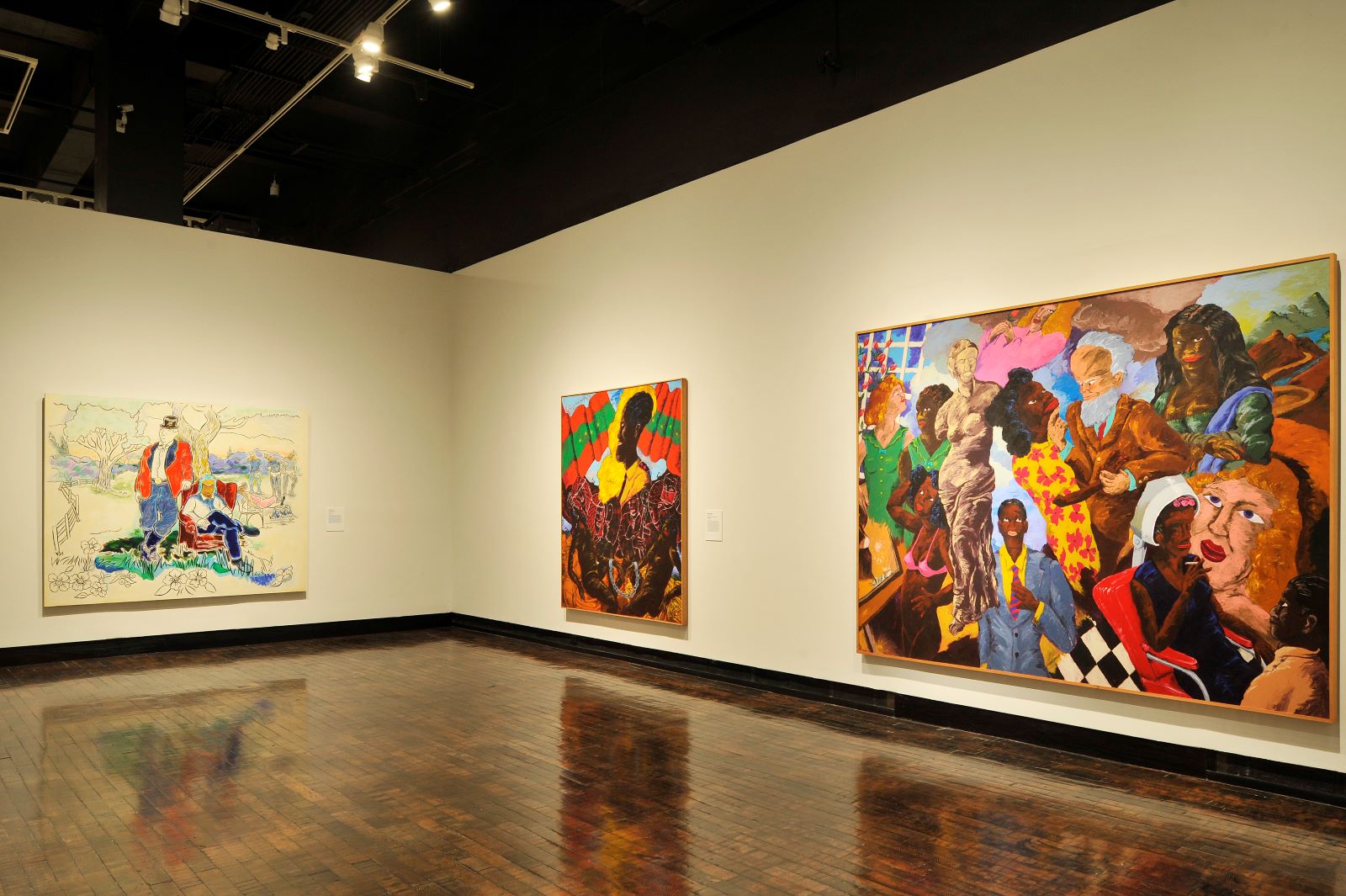 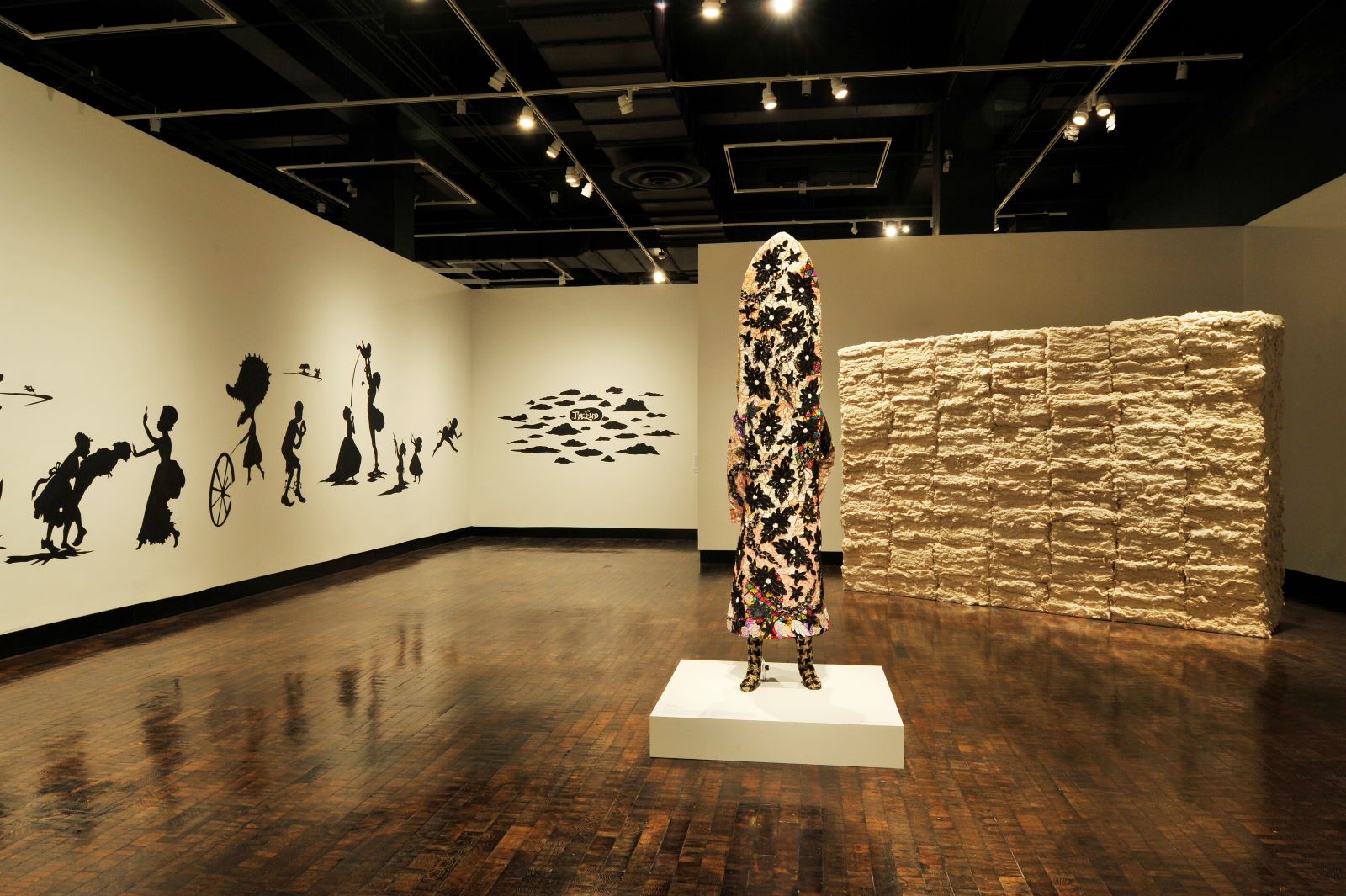 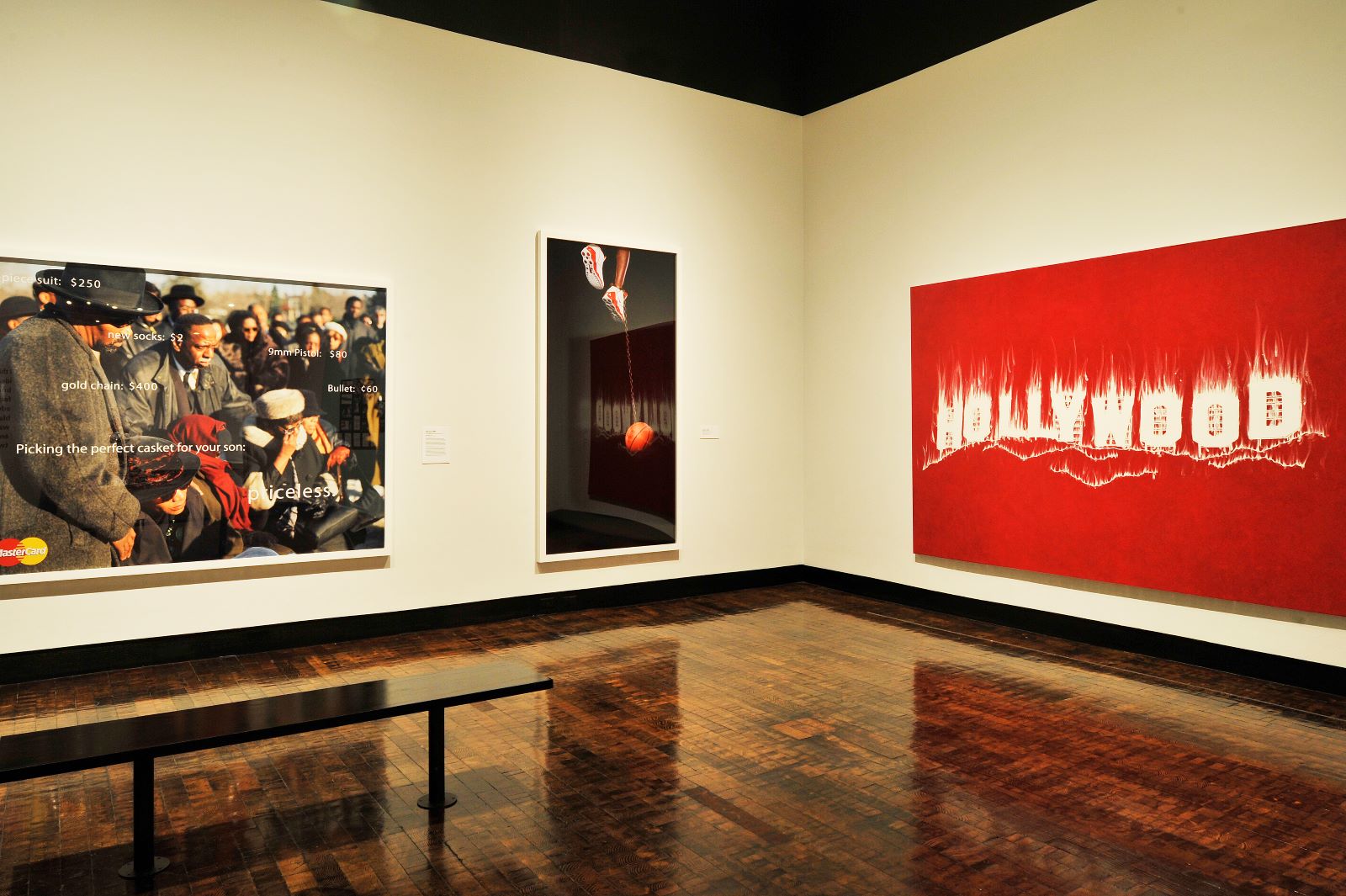 America’s most prominent twentieth-century illustrator, Norman Rockwell (1894–1978) worked within the realms of both aesthetics and commerce. An astute visual storyteller and a masterful painter with a distinct, personal message to convey, he constructed fictional realities that offered a compelling picture of the life to which many Americans aspired. Anxiously awaited and immediately understood, his seamless narratives seemed to assure reader engagement with the many publications that commissioned his work―from The Saturday Evening Post, Ladies’ Home Journal, and Boys’ Life to Look, which featured his most powerful assertions on the social issues of his day. 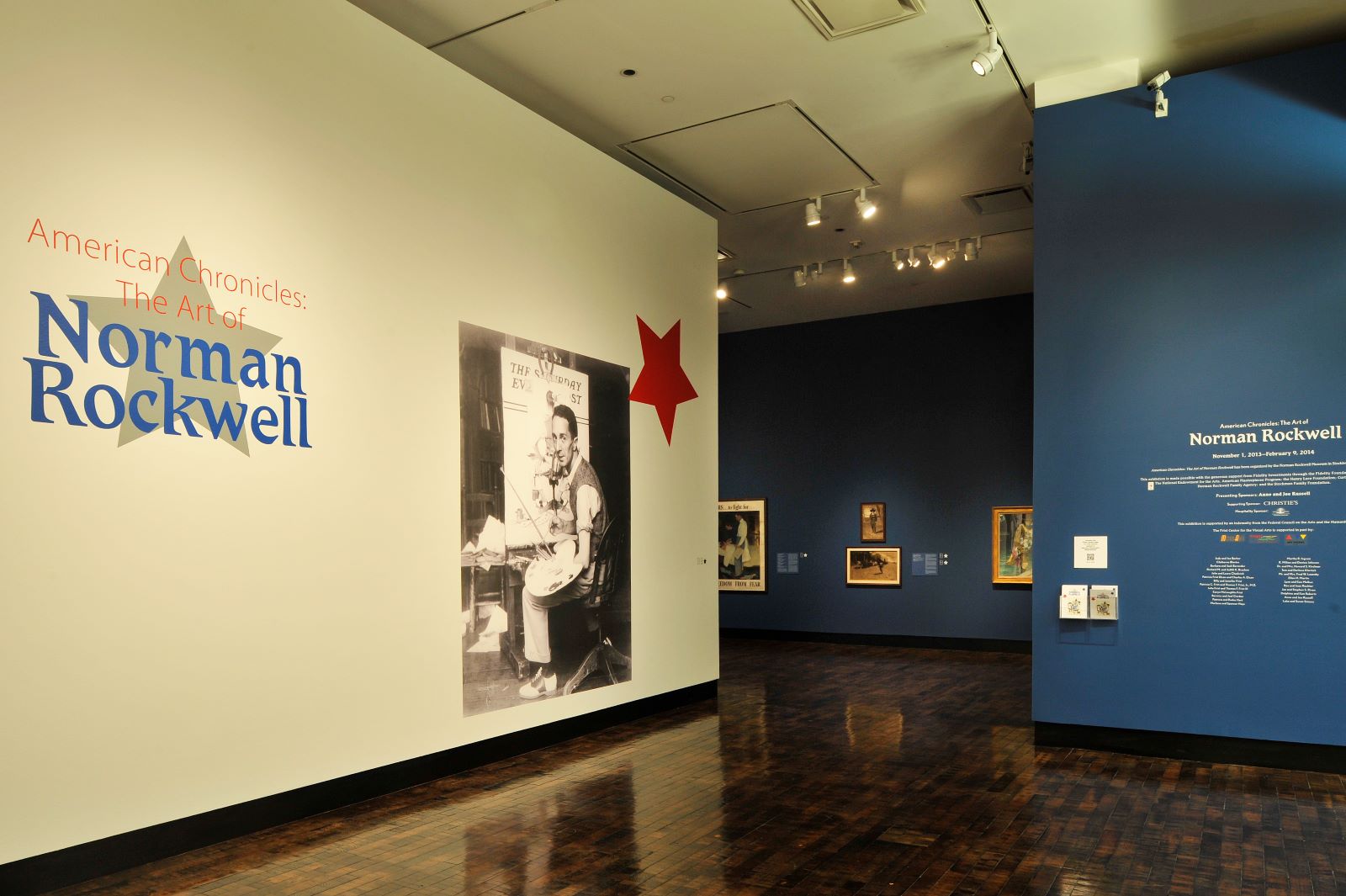 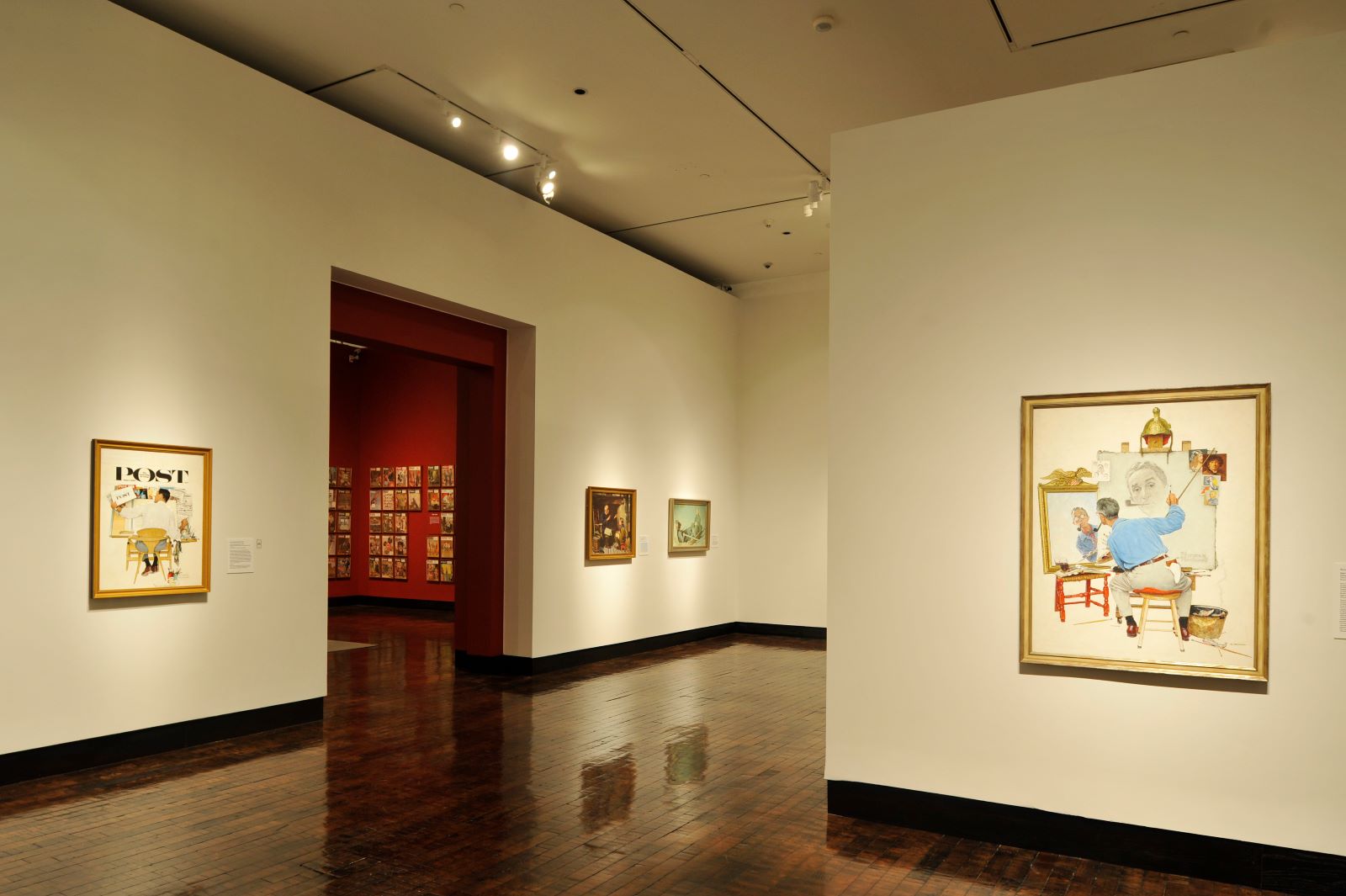 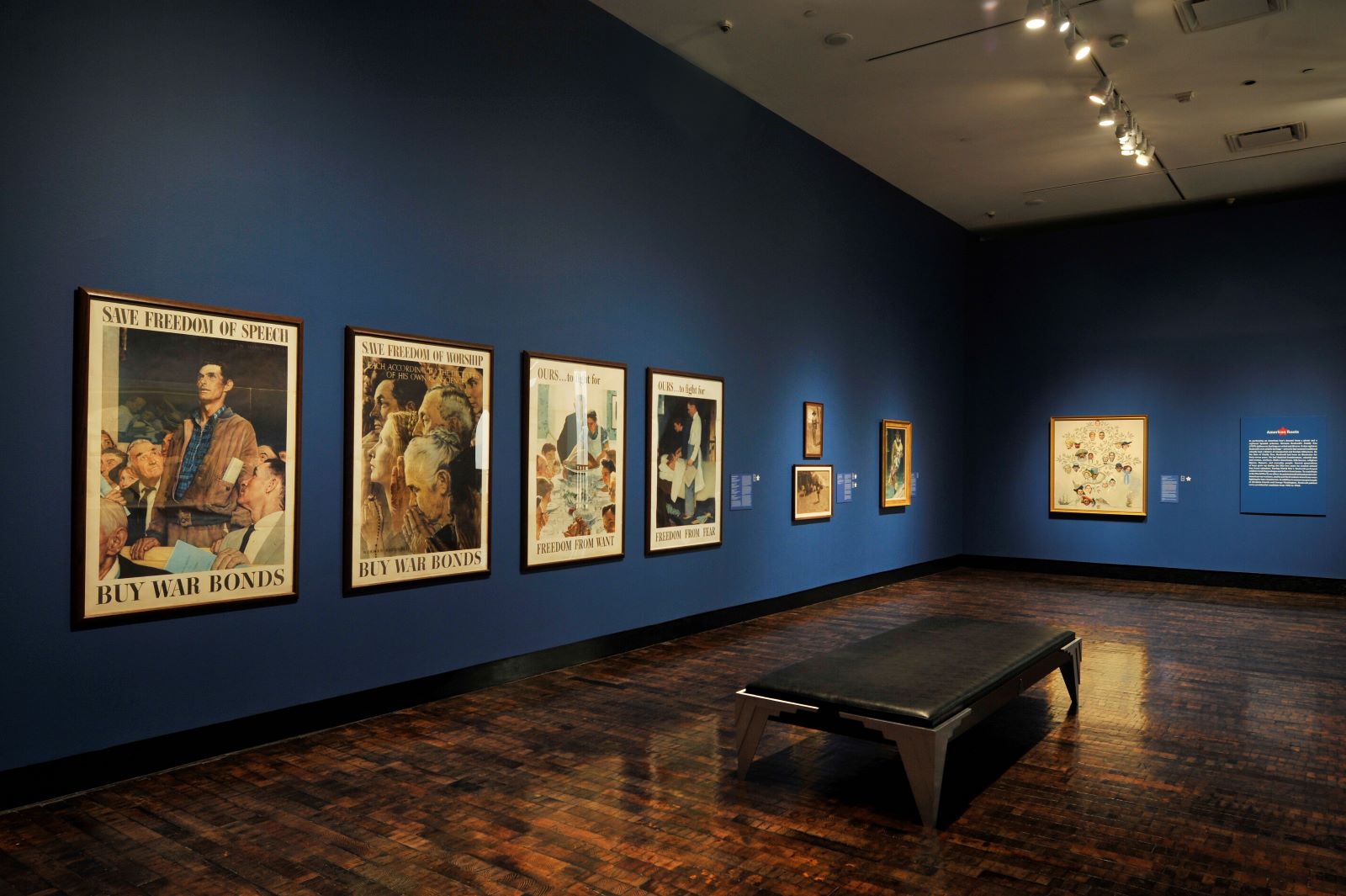 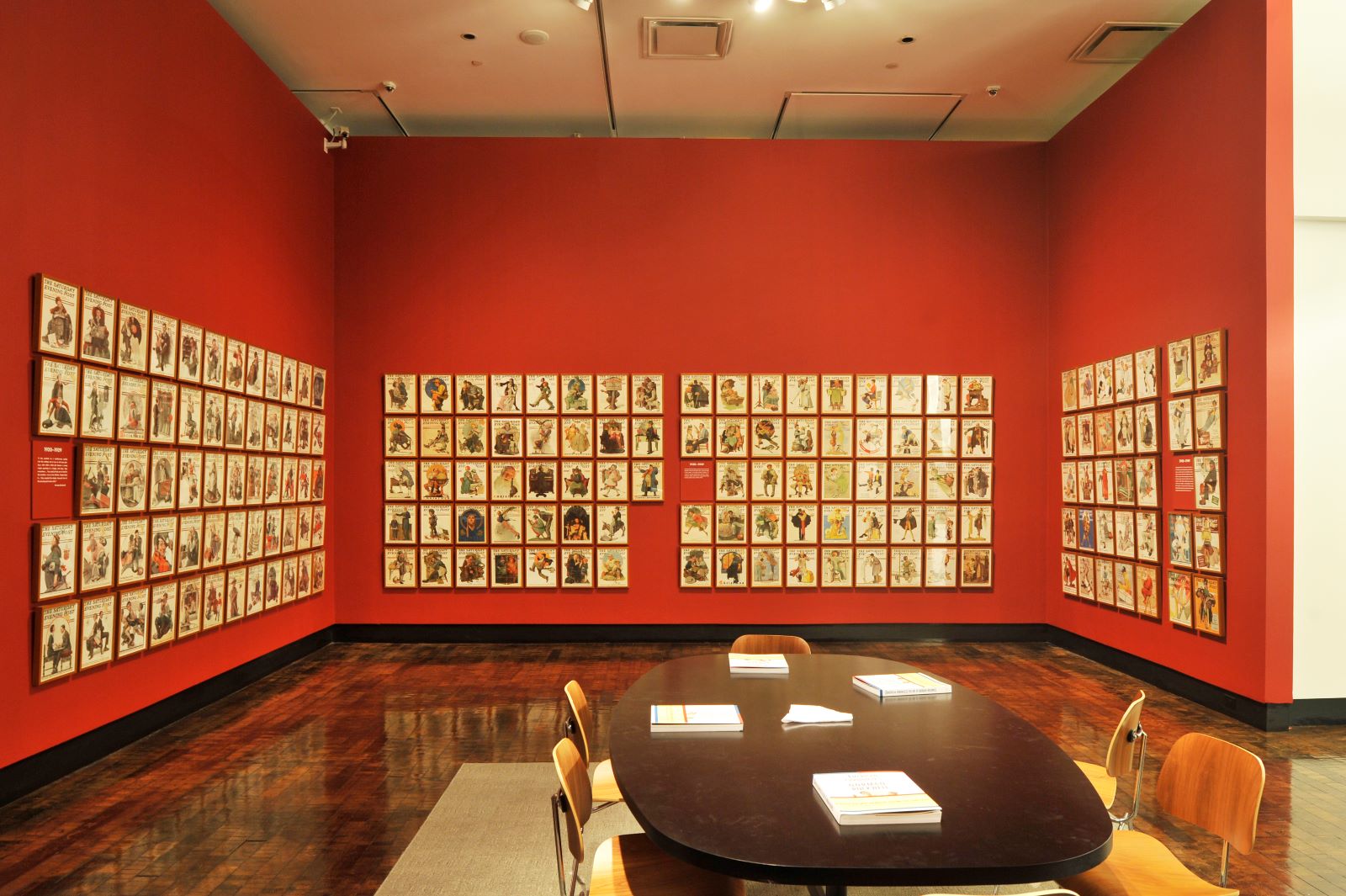 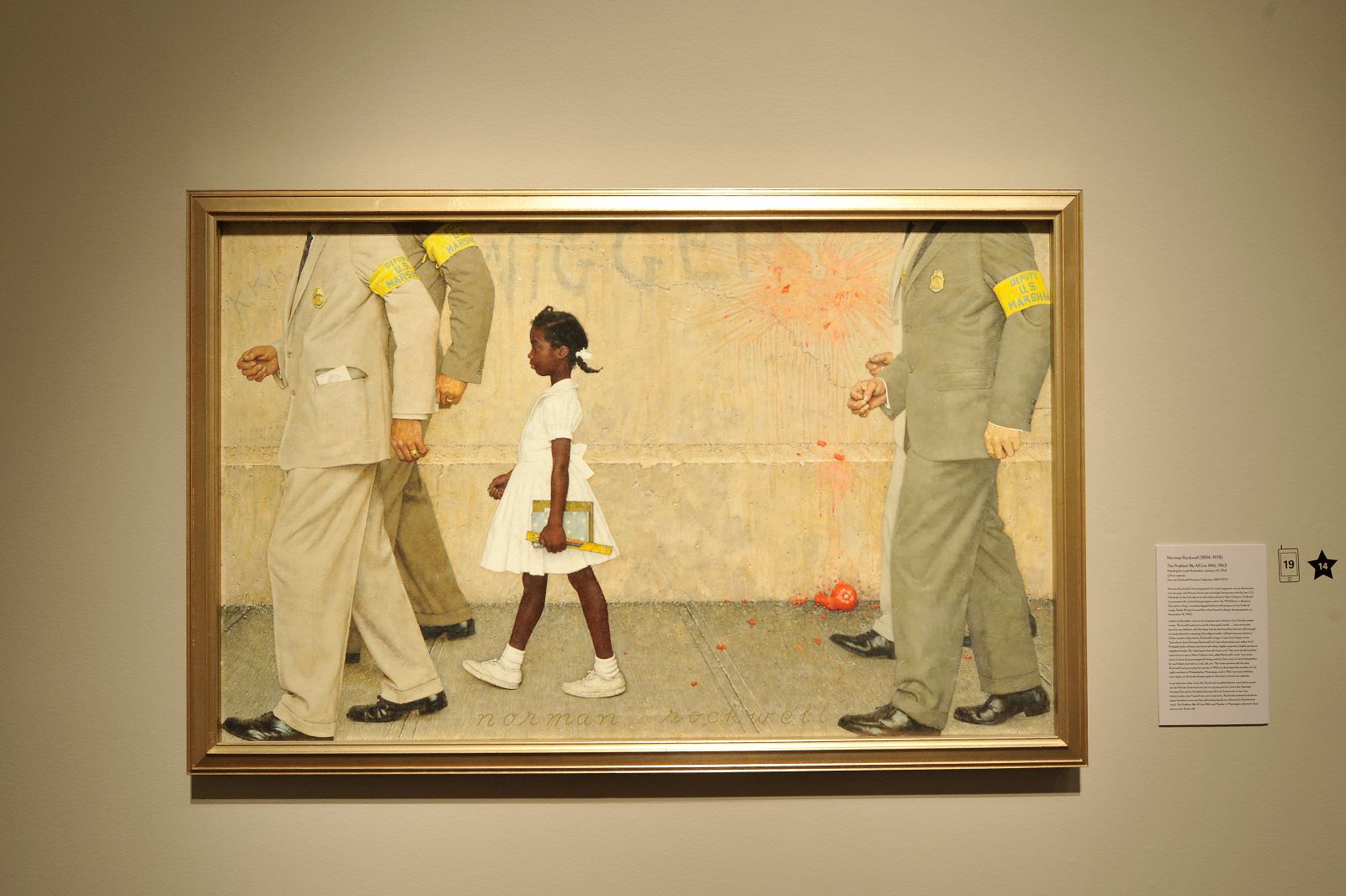 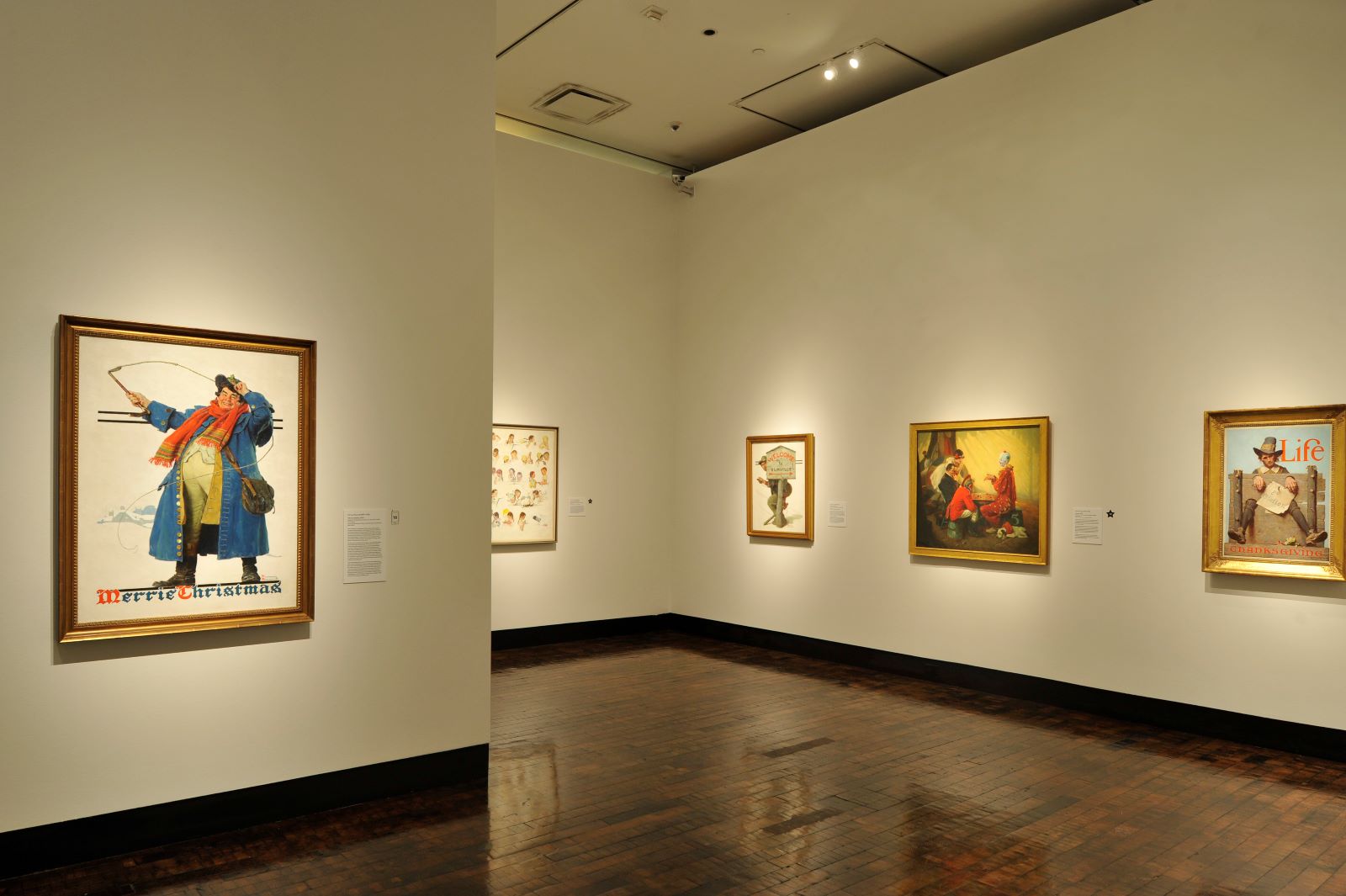