Fairy Tales, Monsters, and the Genetic Imagination was an exhibition of works by contemporary artists who invent humanlike, animal, or hybrid creatures to symbolize life’s mysteries, desires, and fears. Finding inspiration in sources ranging from Aesop’s Fables to the products of genetic experimentation, these artists examine interactions between nature and humanity in the context of oral and written lore, psychology, ethics, and visions of the future in both science and science fiction. The exhibition included approximately sixty contemporary paintings, photographs, sculptures, and video works. 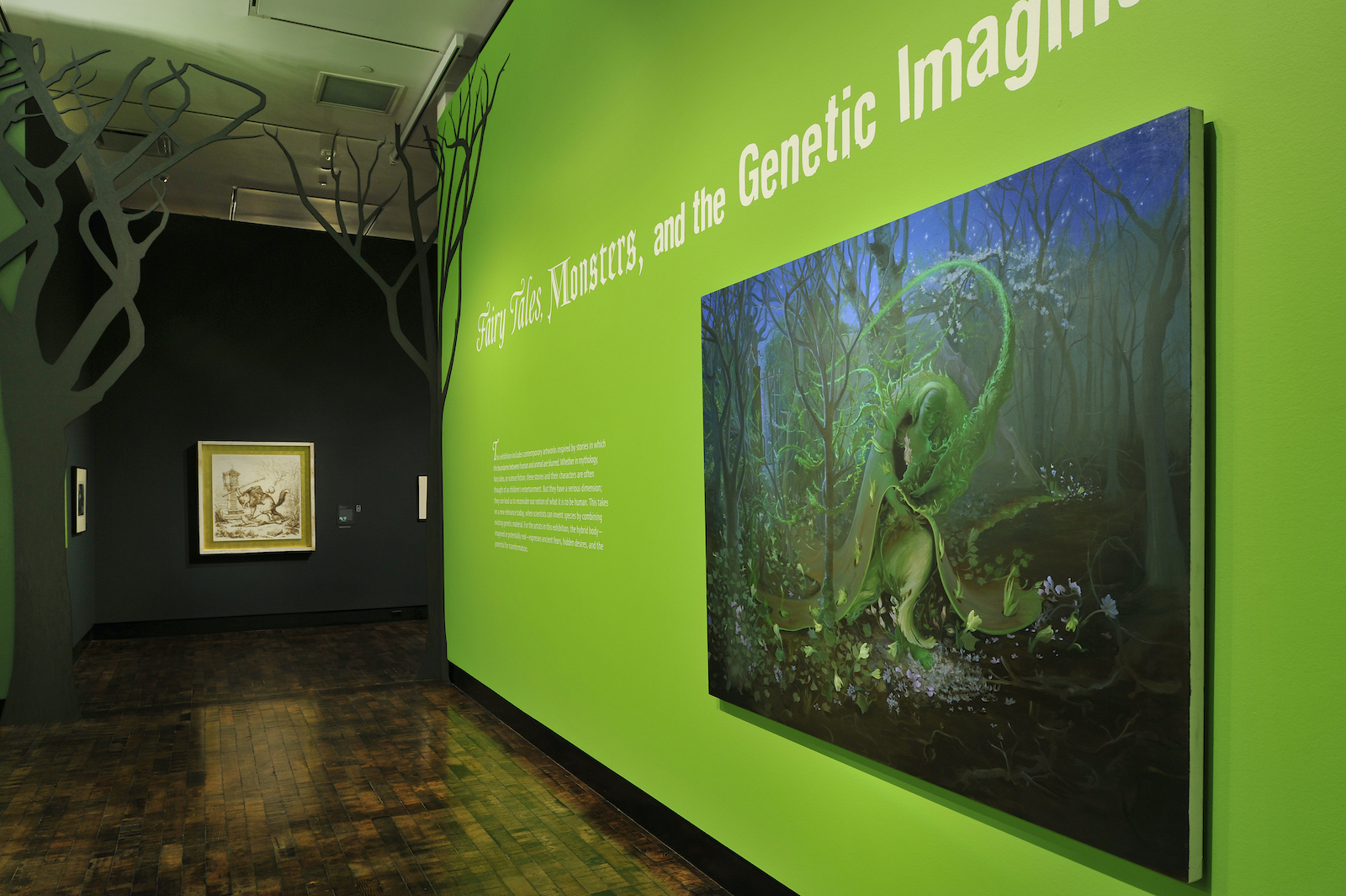 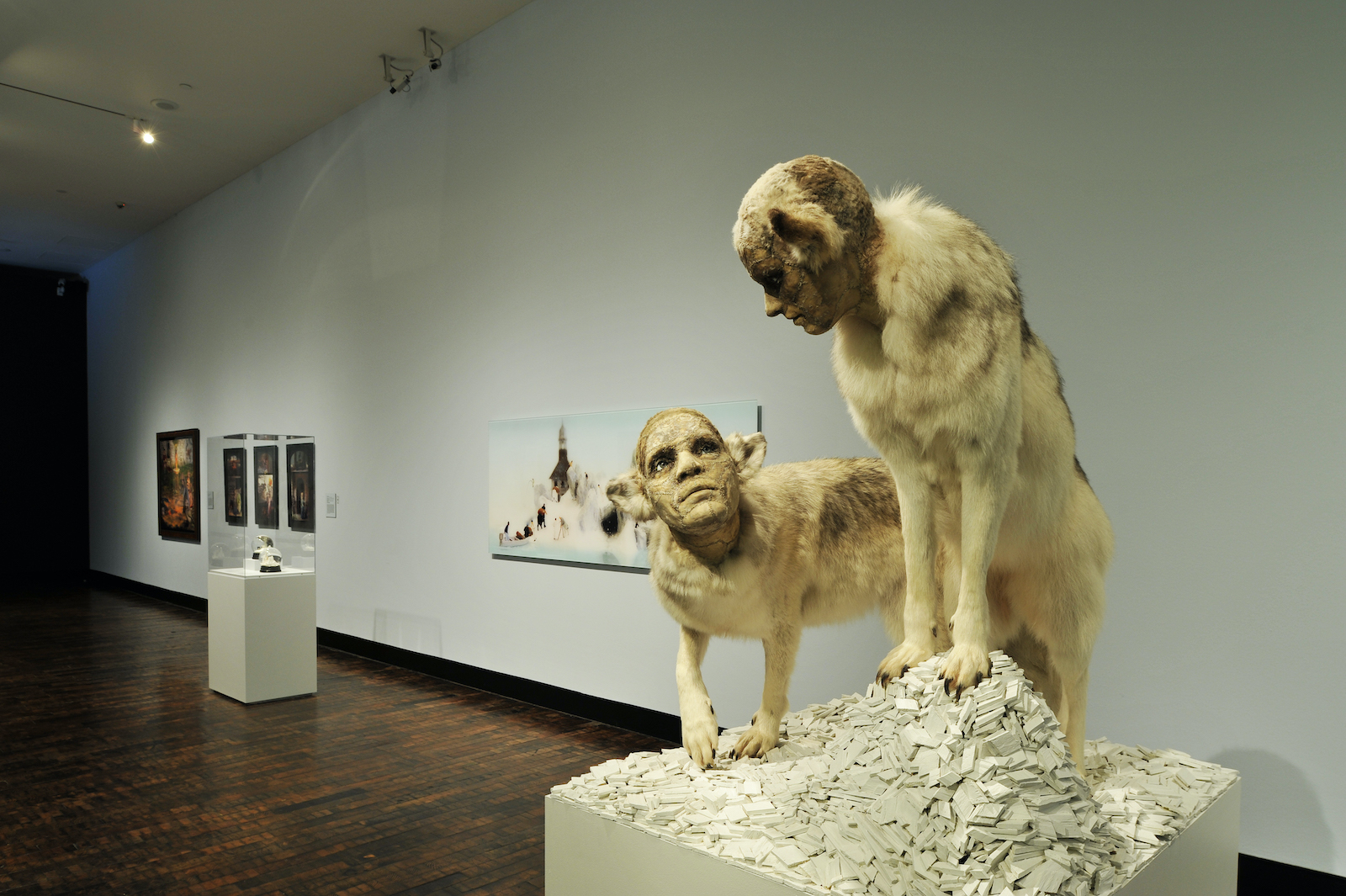 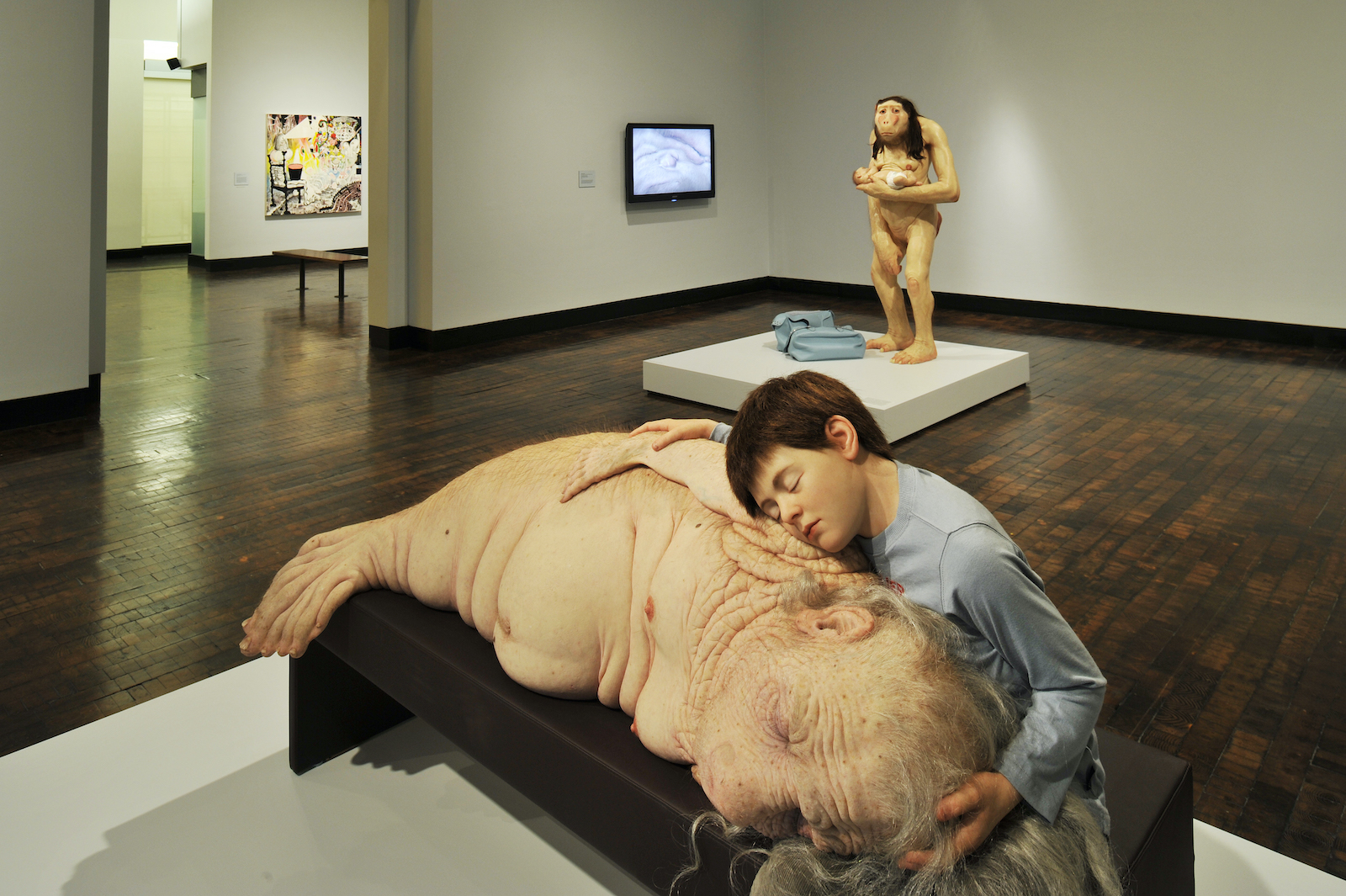 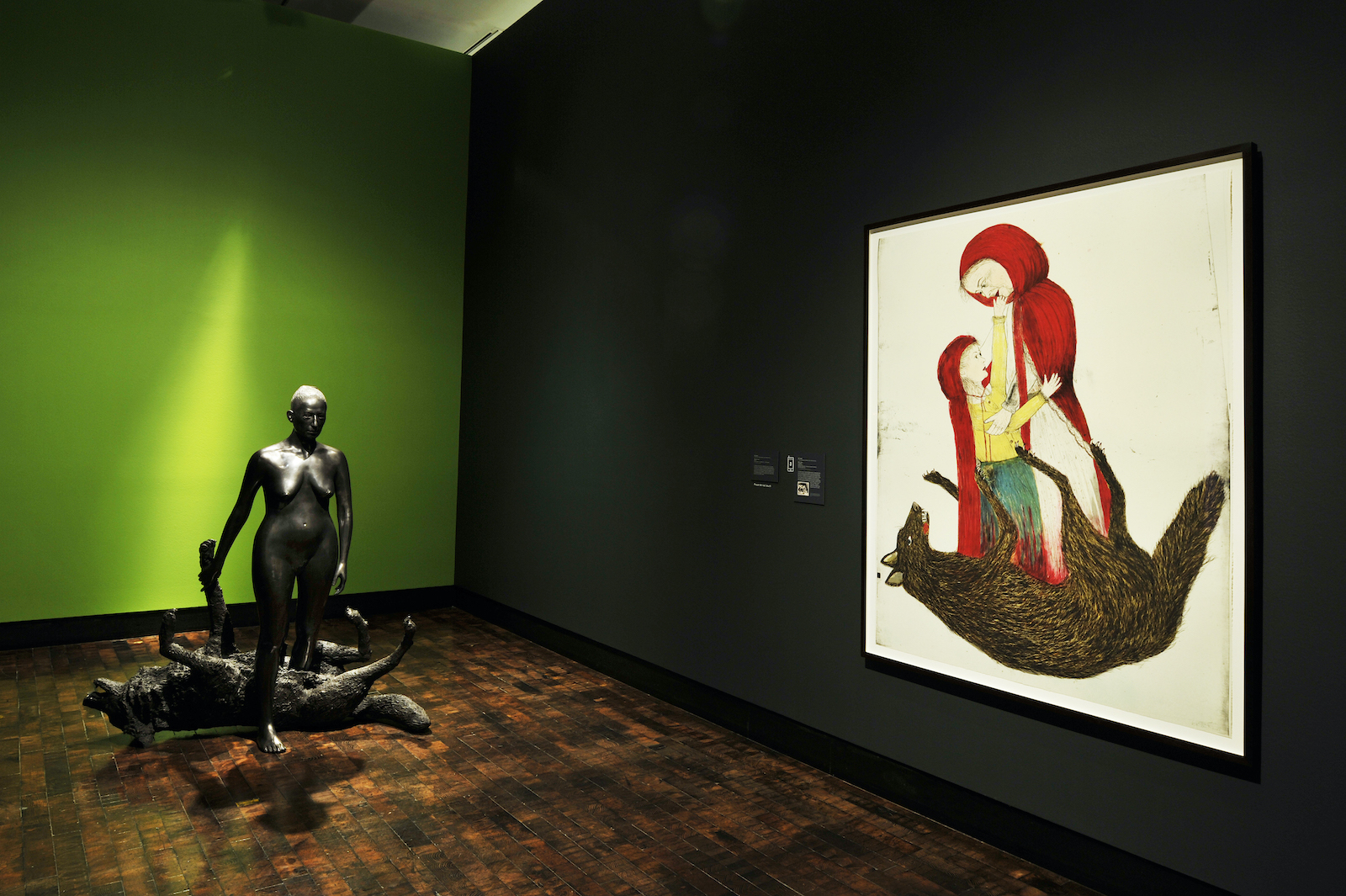 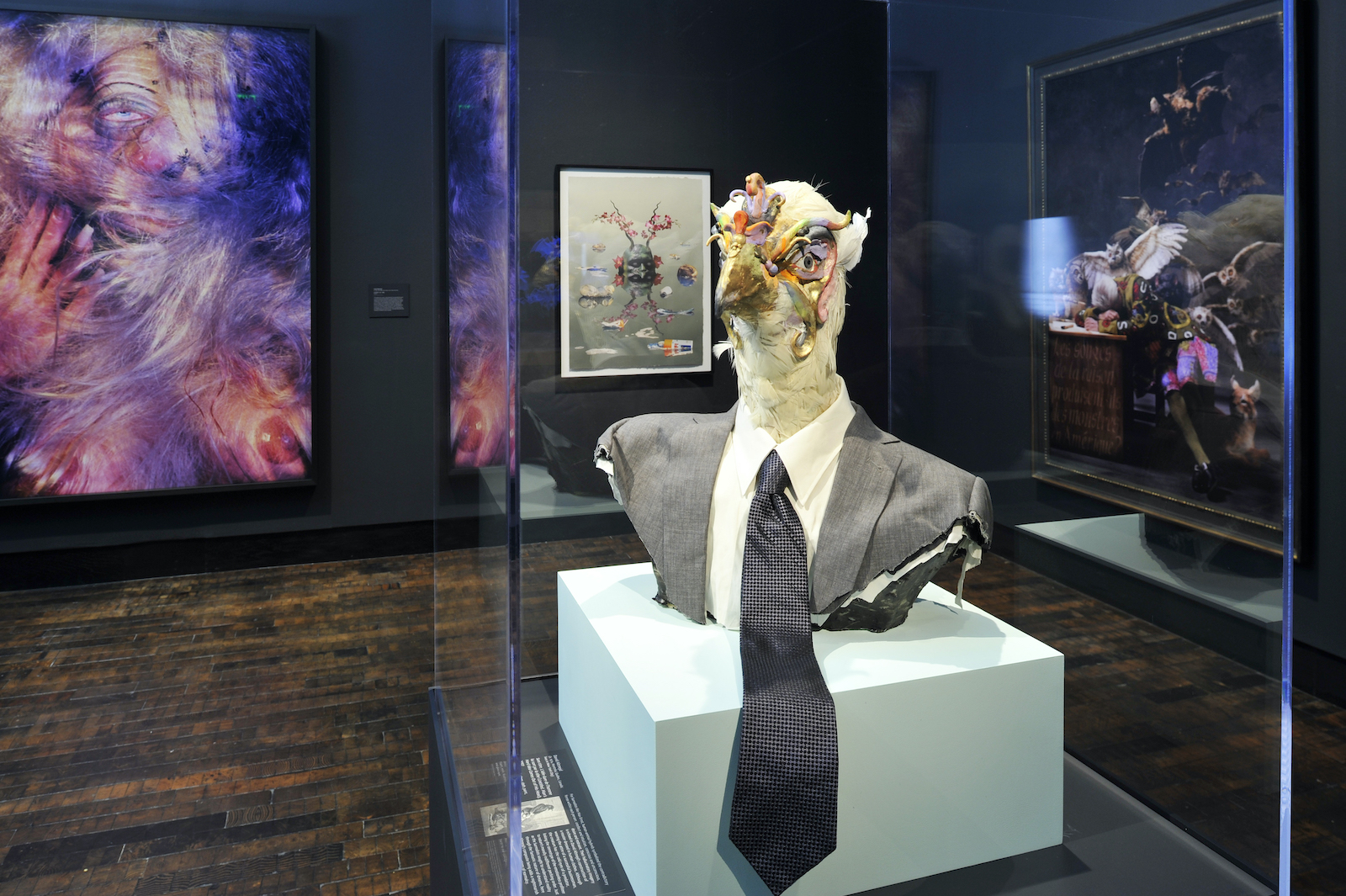 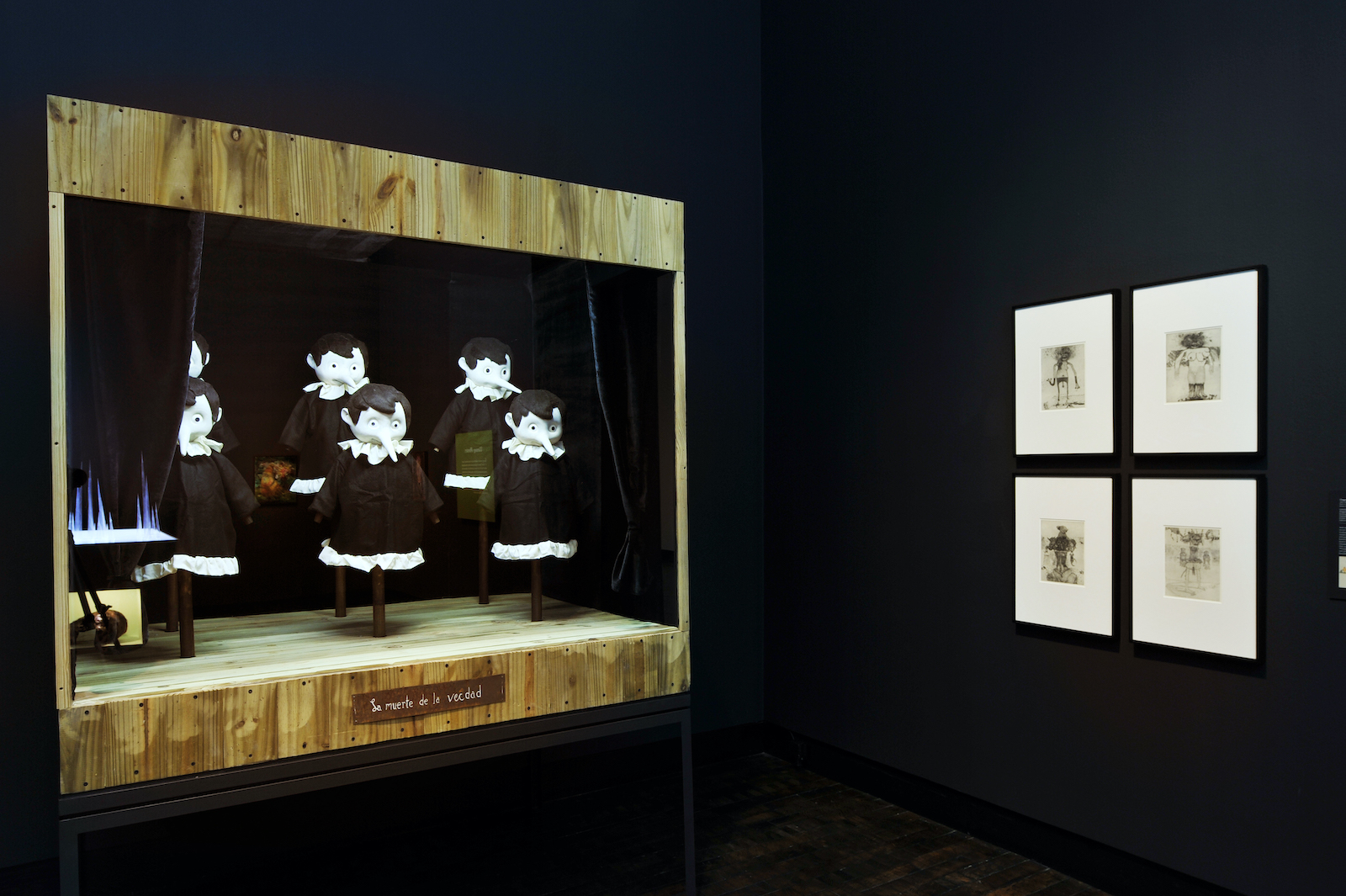 This exhibition explored parallels and intersections in the works of the world-famous Gee’s Bend quilters and the self-taught master of assemblage art Thornton Dial. Quilts made by the women of Gee’s Bend, a small rural community southwest of Selma, Alabama, feature a sophisticated orchestration of color and eccentric quasi-geometric shapes composing what a New York Times review called “some of the most miraculous works of modern art America has produced.”

Thornton Dial earned international recognition as one of the most compelling and original voices of our time. Rich in allusion and metaphor, Dial’s dynamic assemblages weave together memories of his own life with reflections on universal experiences of struggle and triumph. He shared with the quiltmakers of Gee’s Bend a debt to African American aesthetic traditions, most notably the cemetery constructions and yard art of the rural South, as well as an inventive approach to the reconstruction of found materials in the creation of an extraordinary visual poetry. 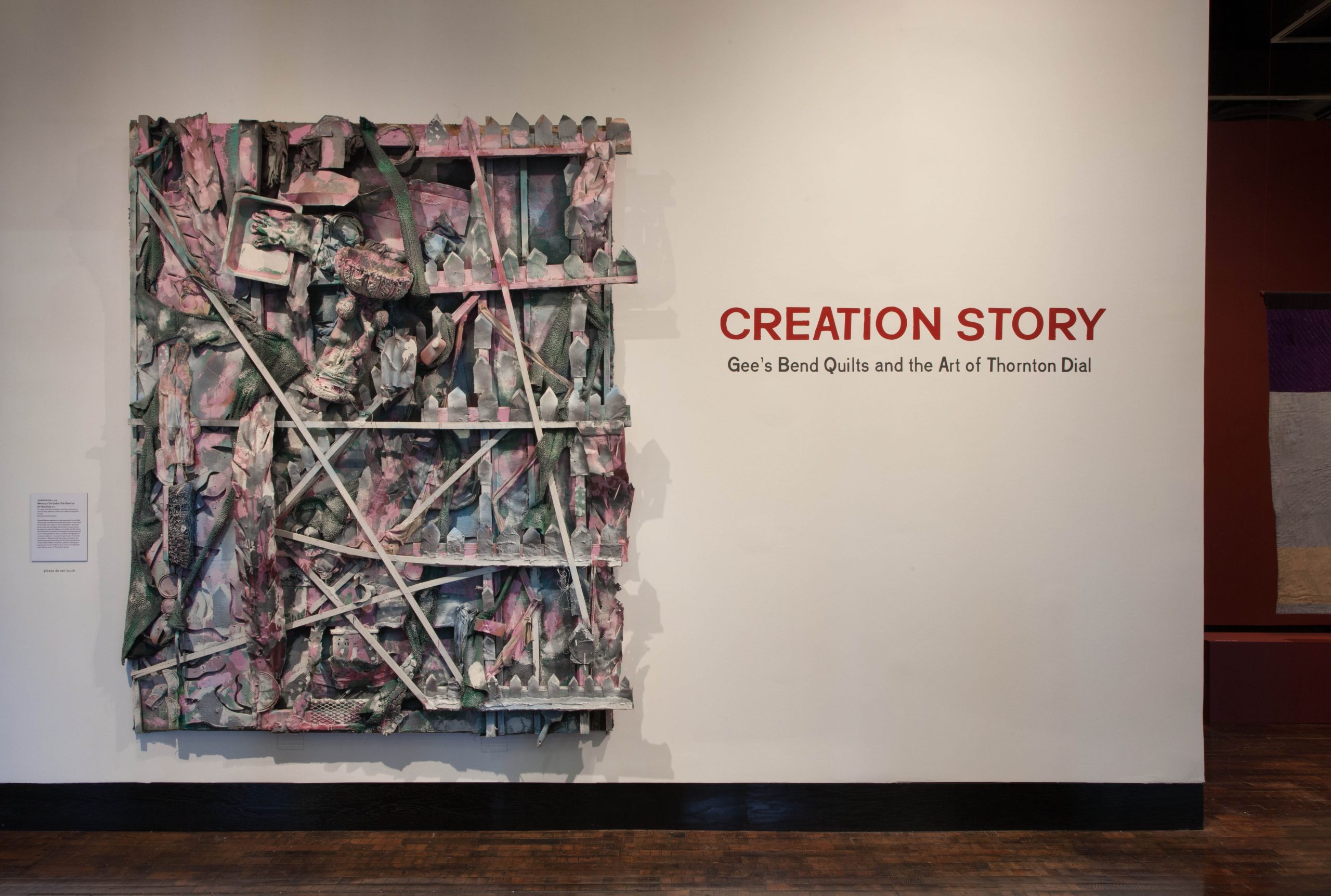 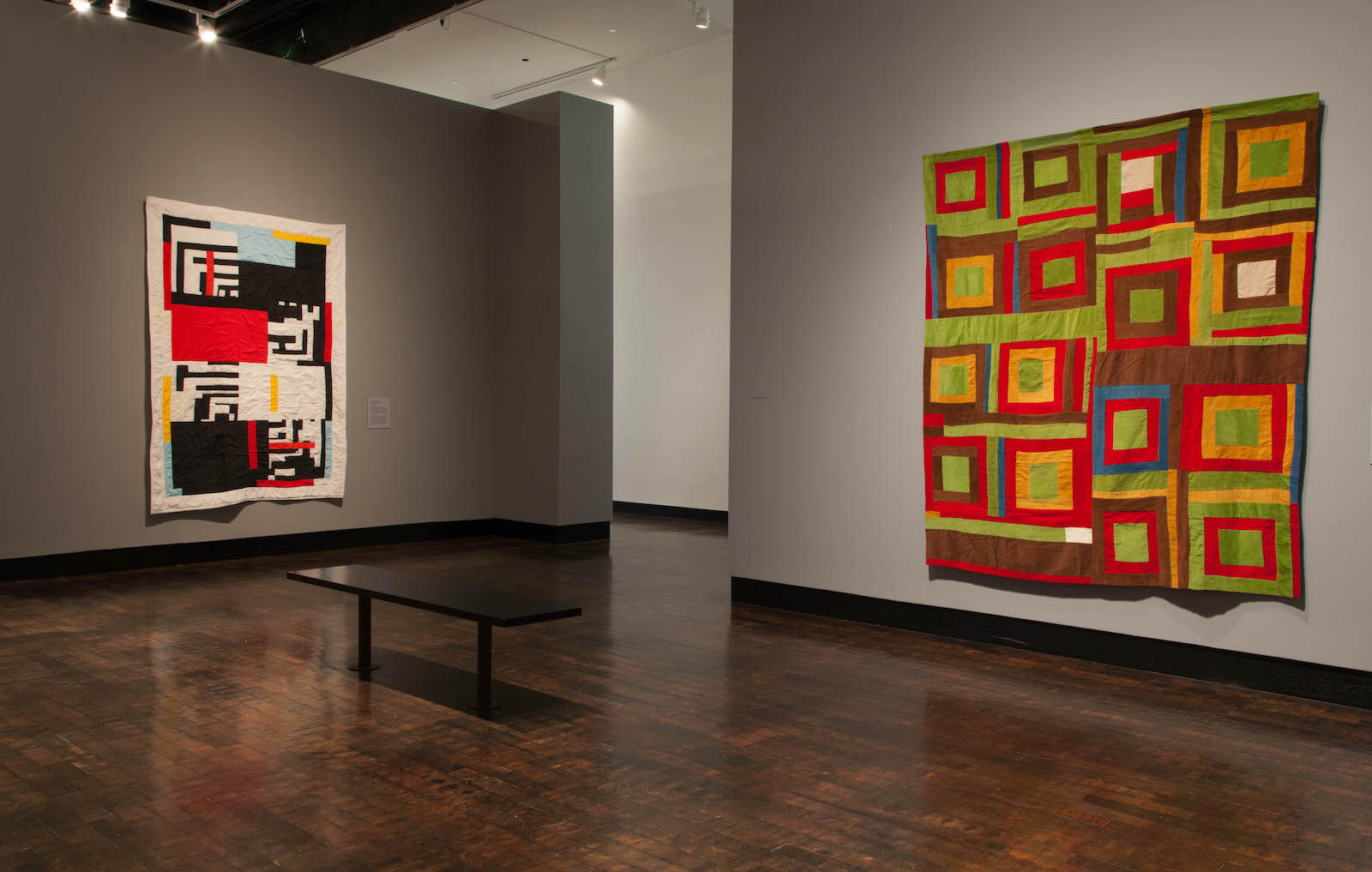 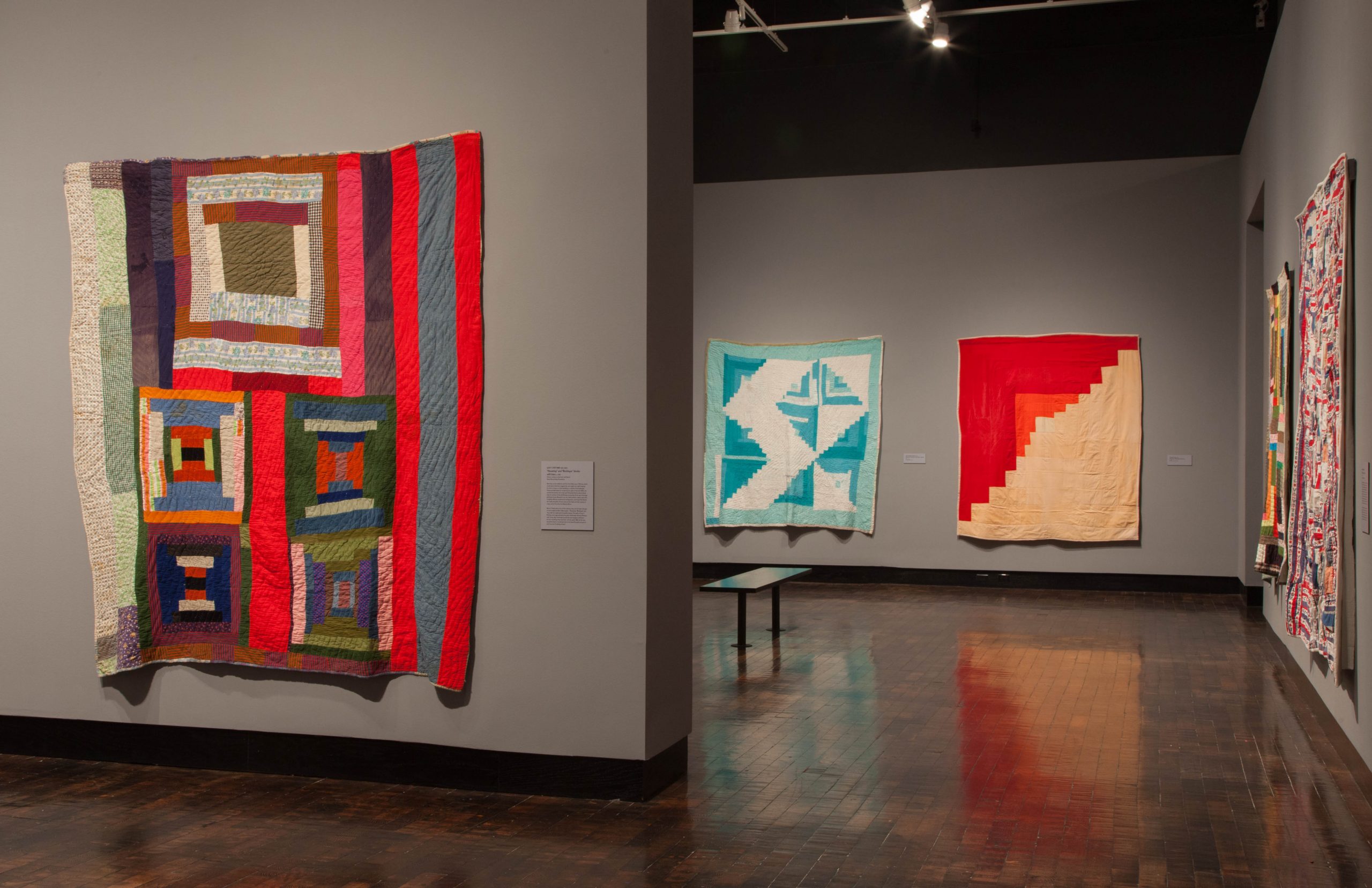 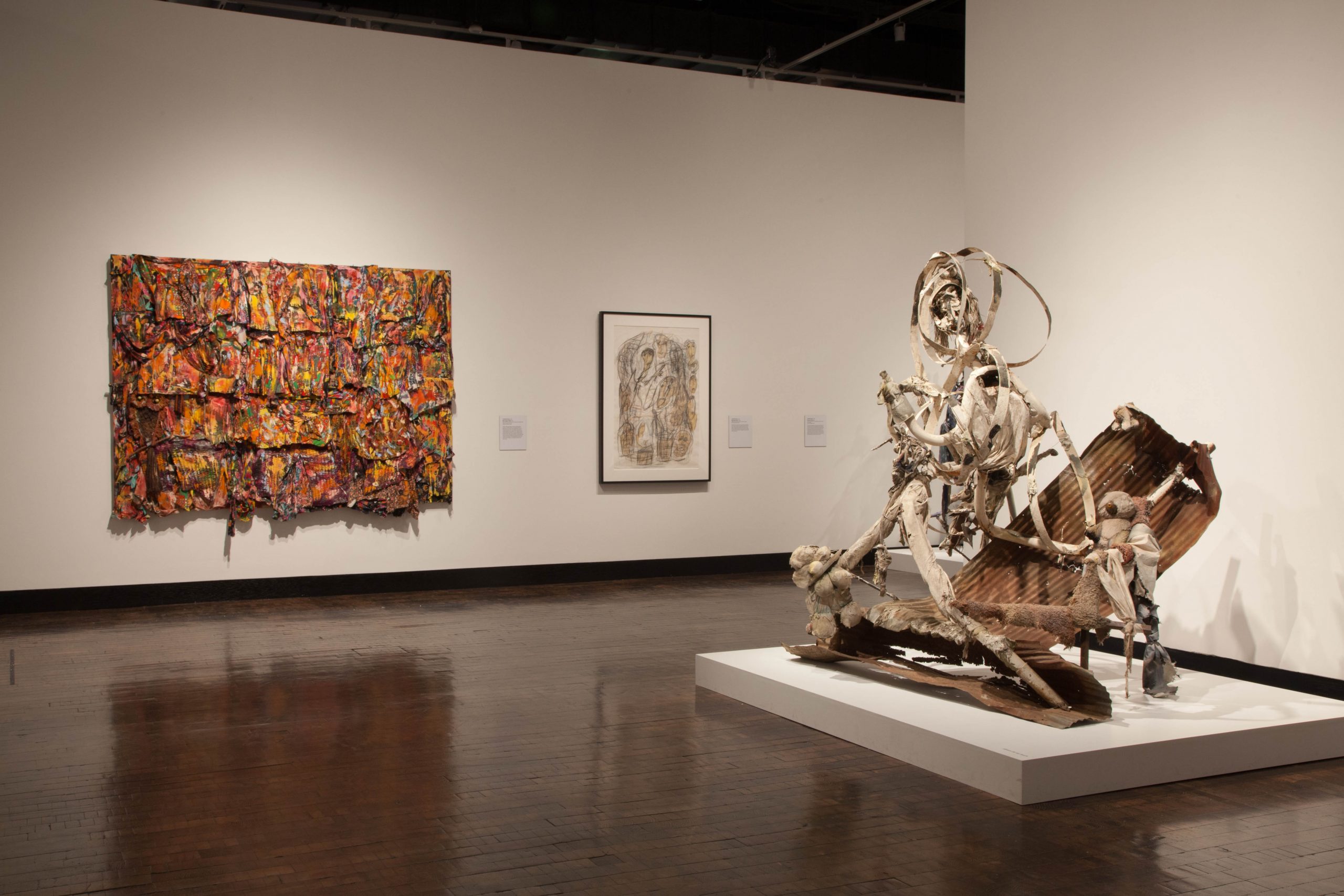 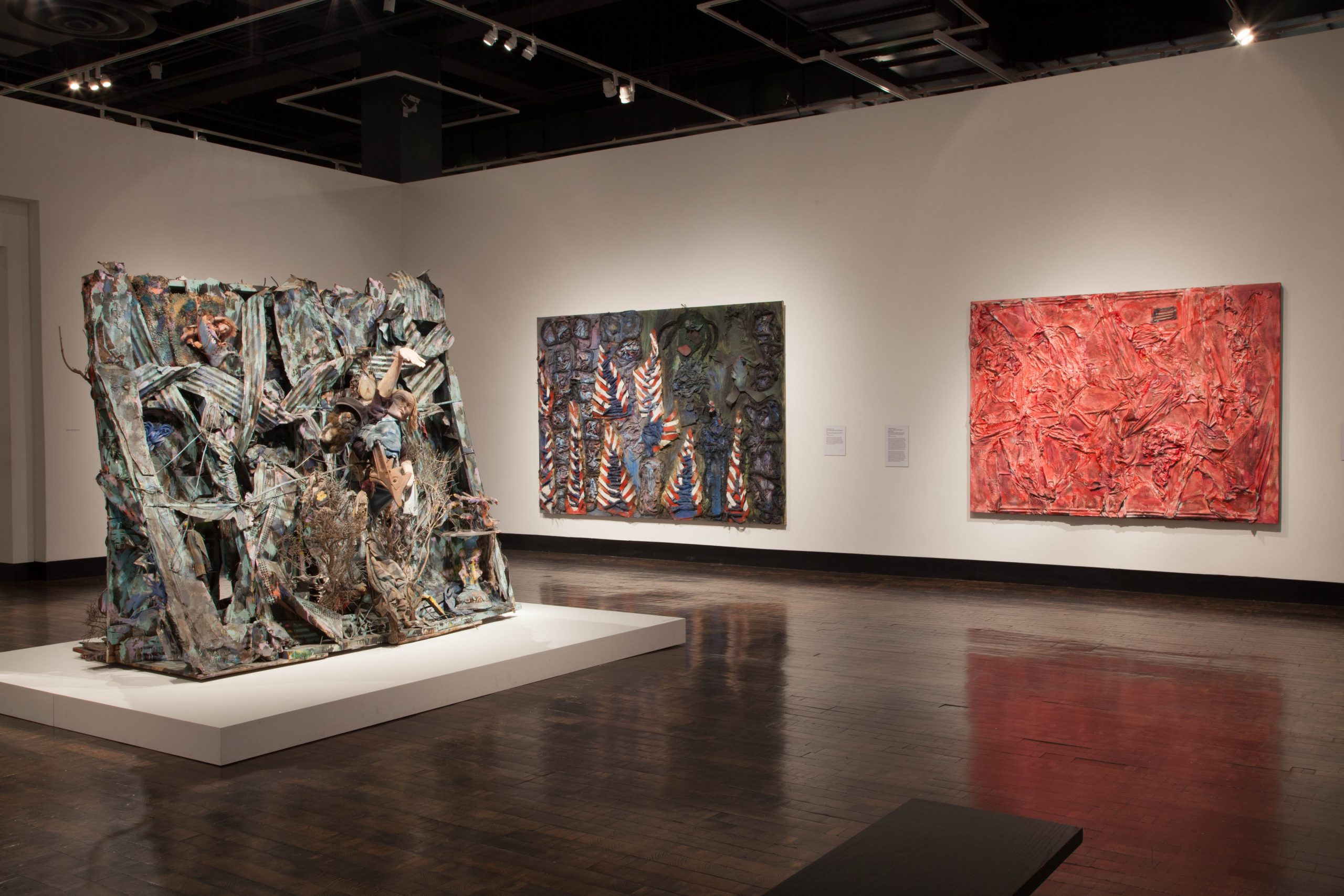 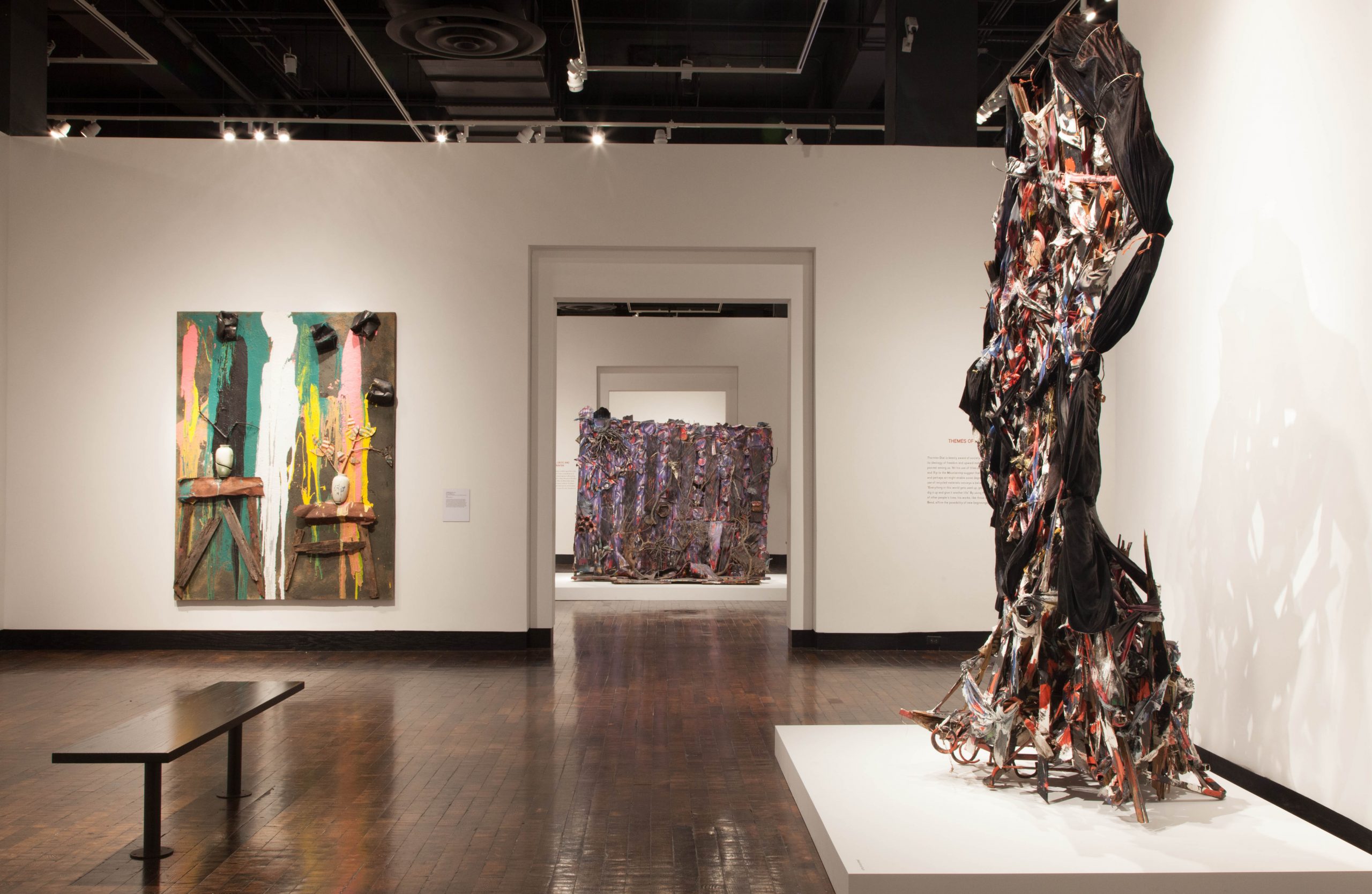 Carrie Mae Weems is a socially motivated artist whose works invite contemplation on issues surrounding race, gender, and class. Increasingly, she has broadened her view to include global struggles for equality and justice. This retrospective, which was composed of more than two hundred objects—primarily photographs, but also written texts, audio recordings, fabric banners, and videos—provided an opportunity to trace the evolution of Weems’s career. Although she employs a variety of means and addresses an array of issues, an overarching commitment to better understanding the present by closely examining history and identity is found throughout her work. A notion of universality is also present—while African Americans are typically her primary subjects, Weems wants “people of color to stand for the human multitudes” and for her art to resonate with audiences of all races. 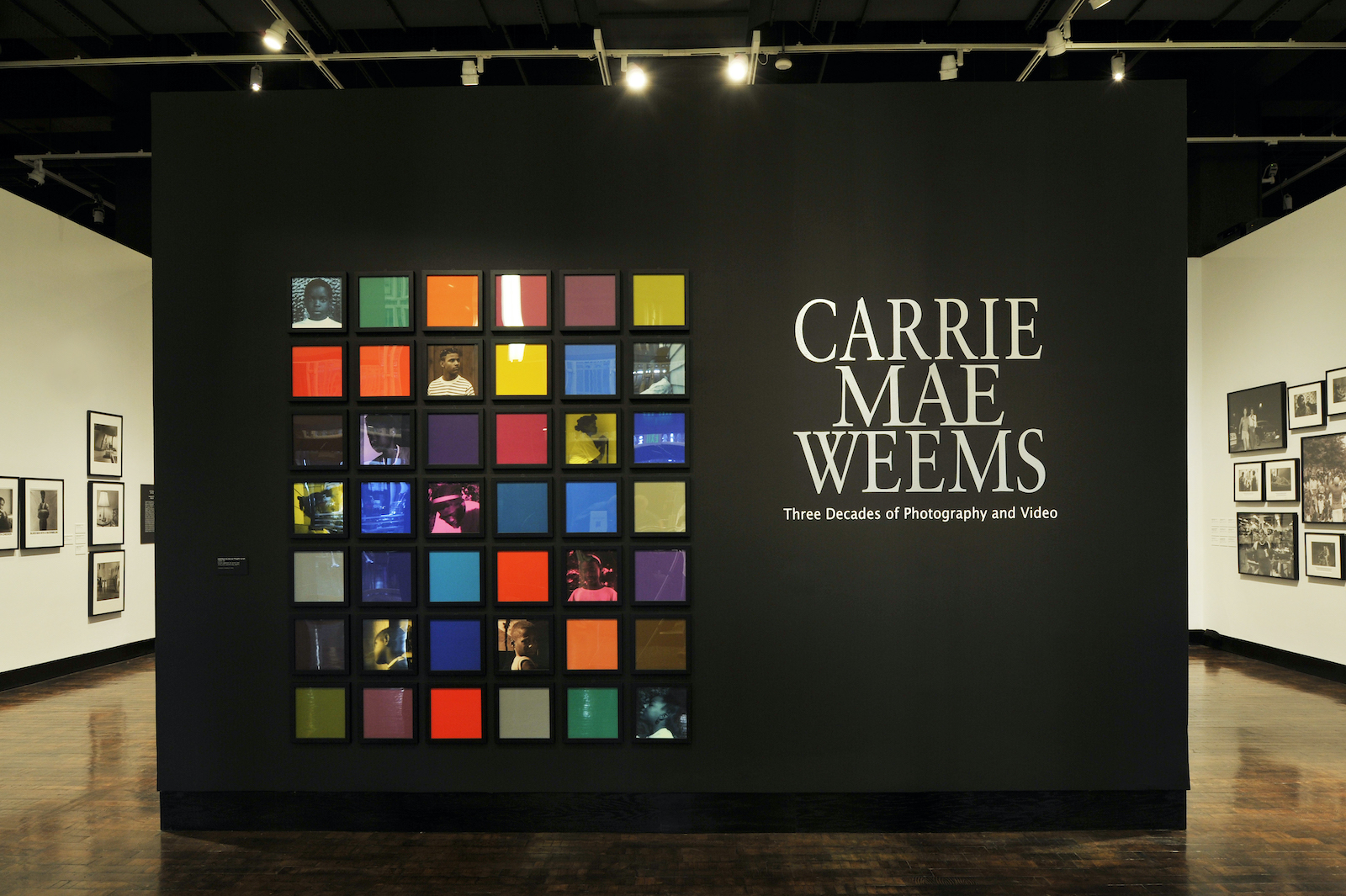 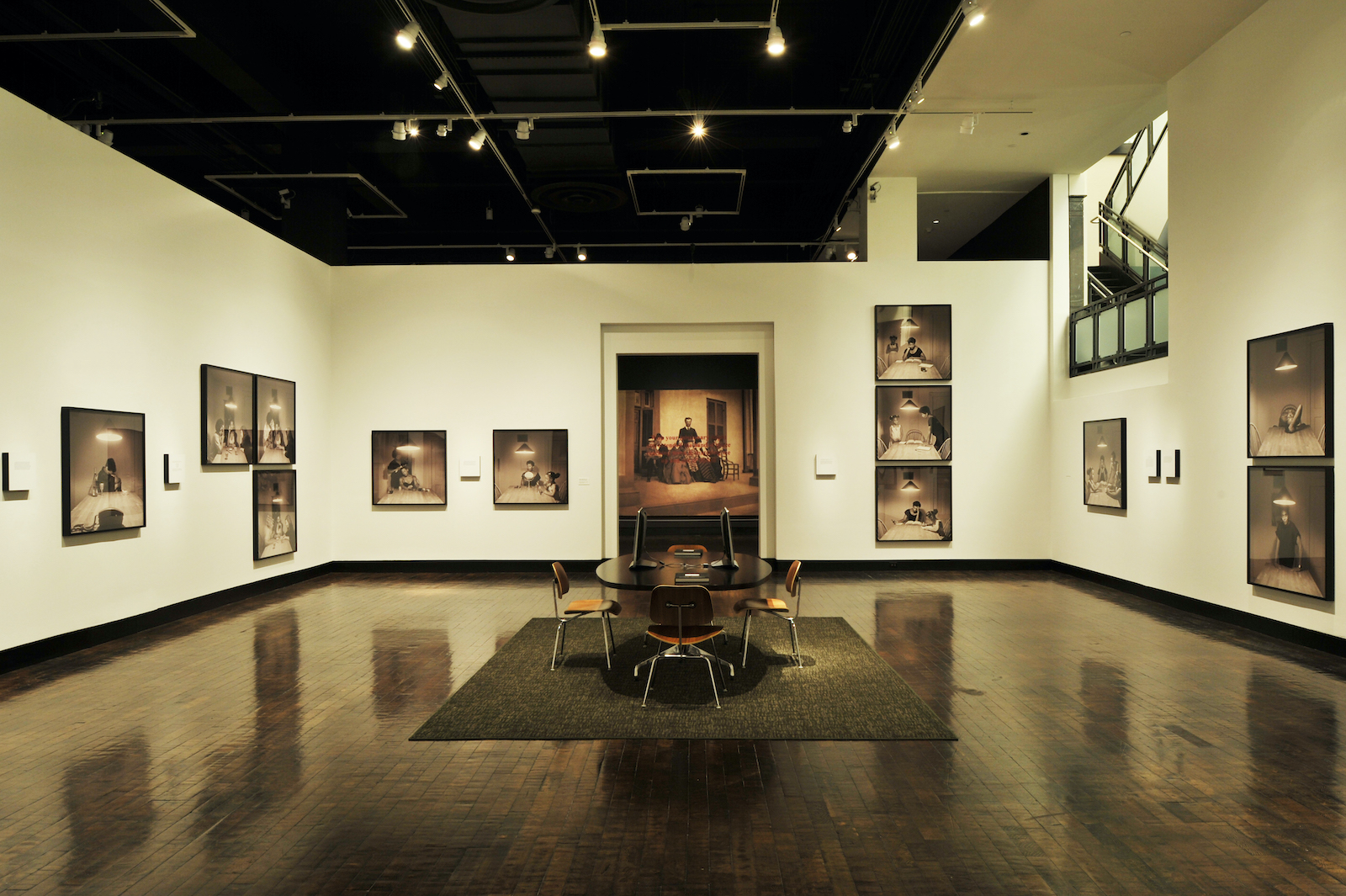 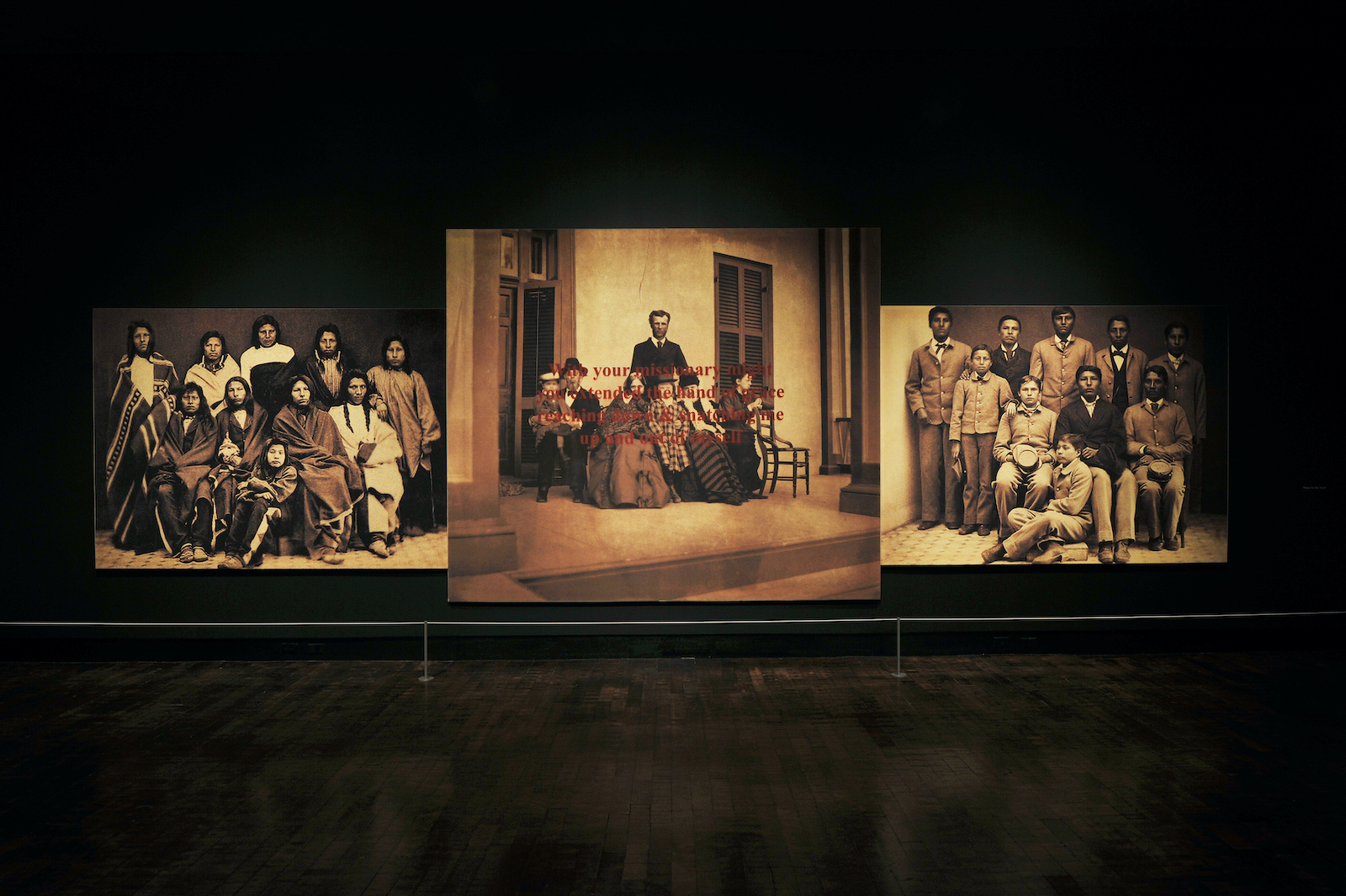 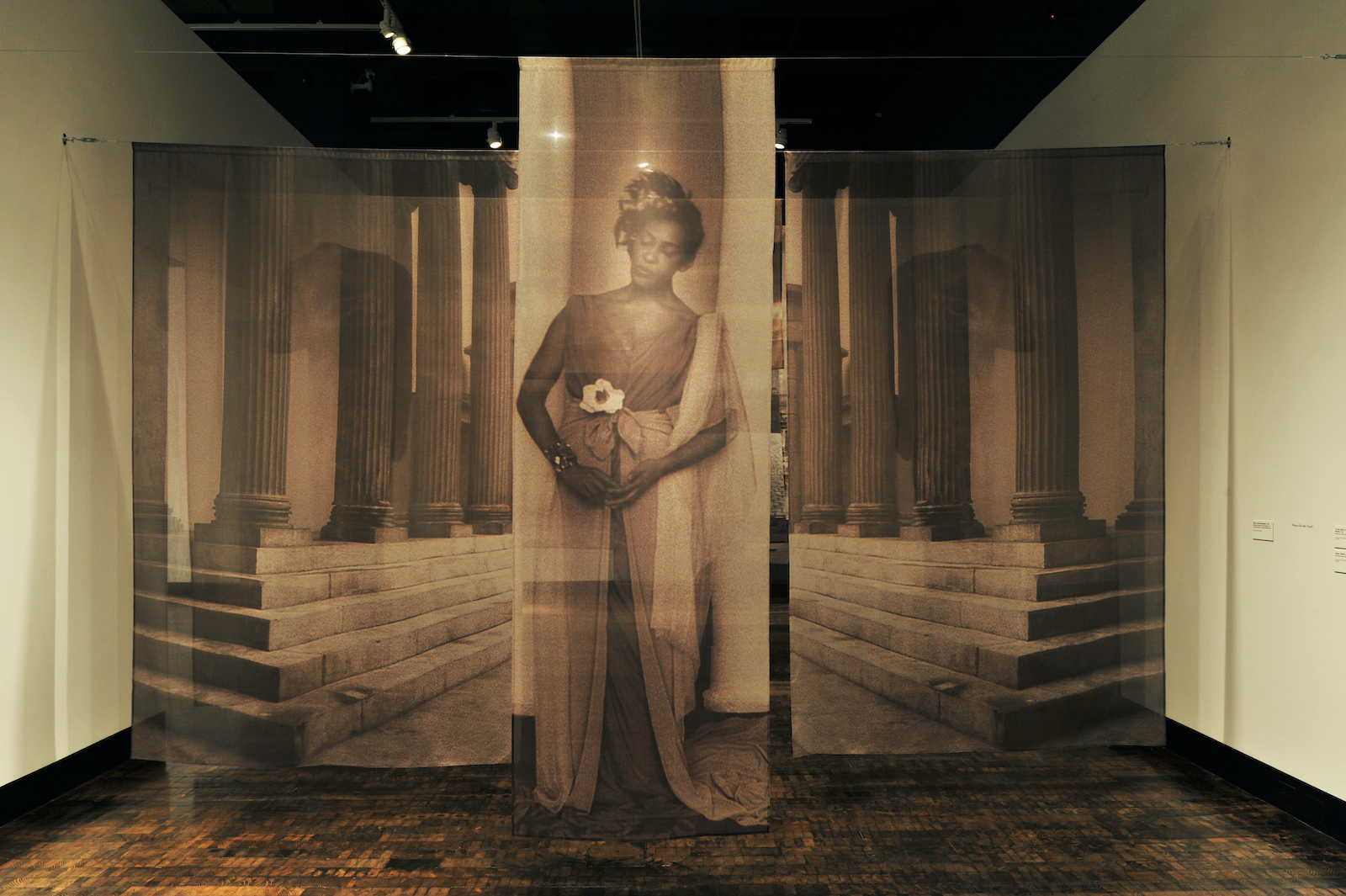 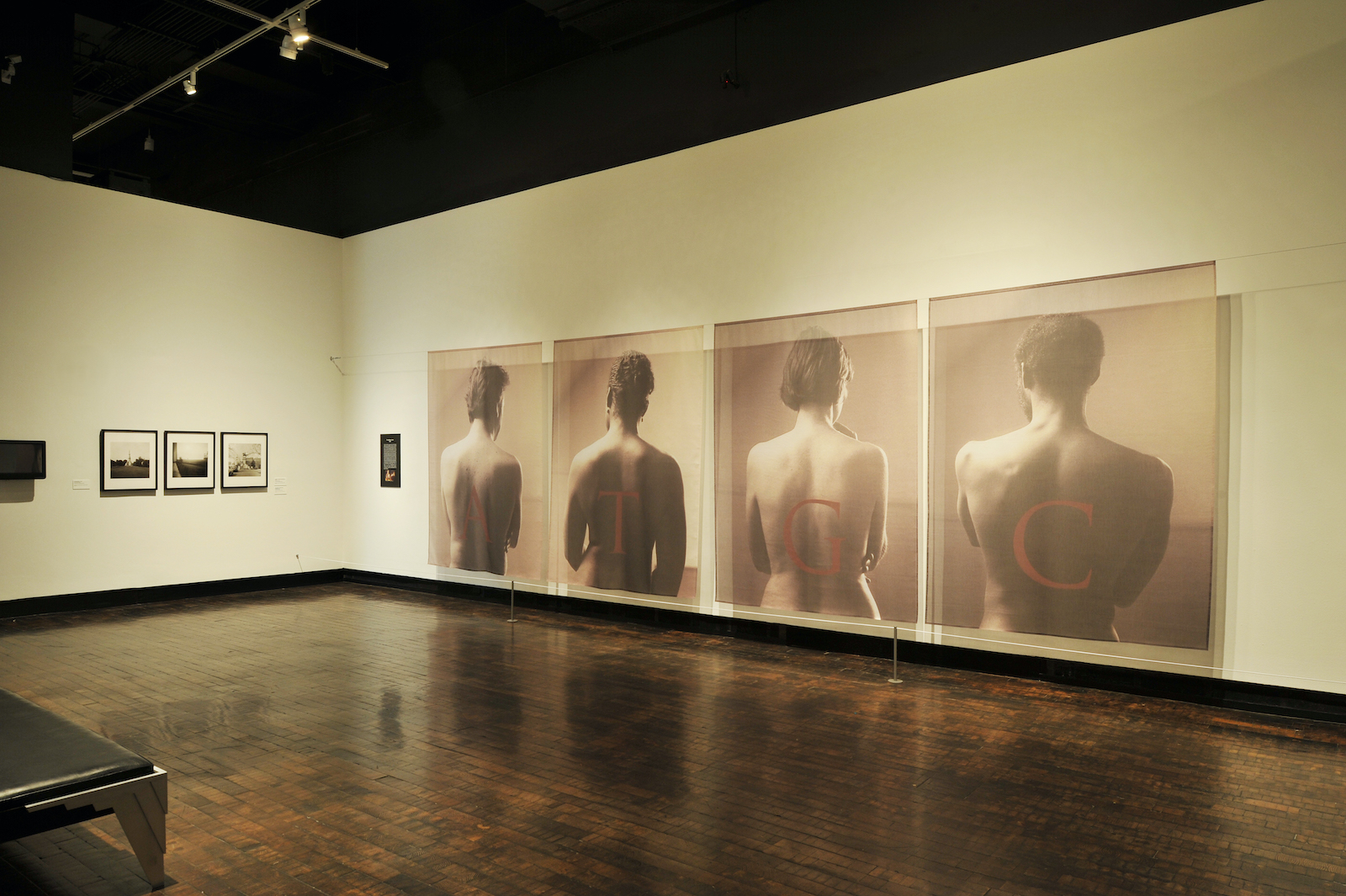 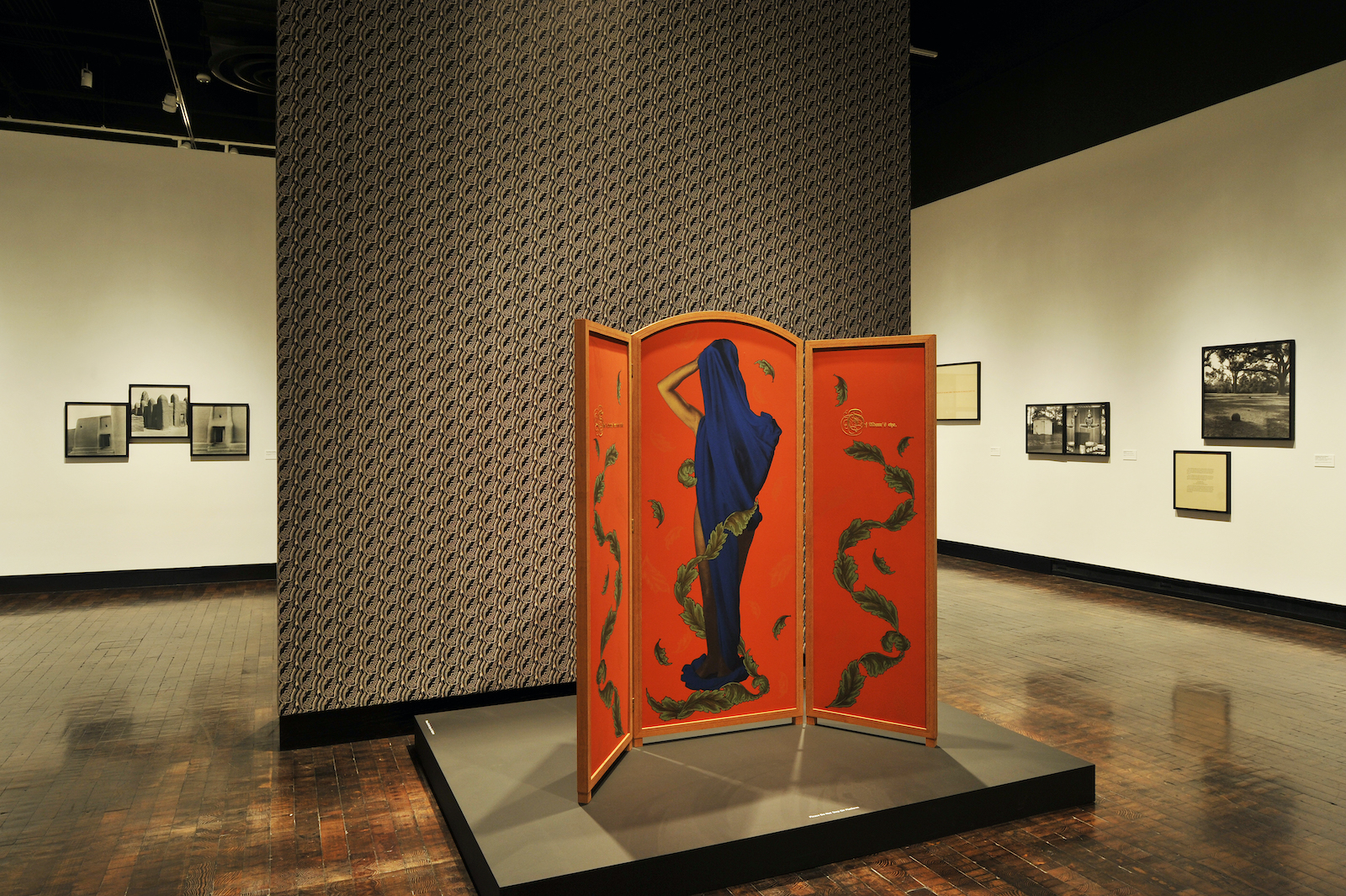