Vishnu: Hinduism’s Blue-Skinned Savior was the first major museum exhibition to focus on Vishnu—one of Hinduism’s three major deities. More than 170 paintings, sculptures, and ritual objects made in India between the fourth and twentieth centuries provided a brief survey of Hindu art styles as well as an examination of Vishnu-worshipping traditions.

Known as Hinduism’s gentle god, Vishnu is easily recognized in paintings because of his blue skin, a reflection of his calm, cool demeanor and his associations with sea and sky. An interesting figure in his primary form, the complexity of Vishnu’s character becomes clear when he assumes new forms, known as avatars, in order to save the earth from various dangers. Vishnu’s ten avatars, including Rama and Krishna, reveal the multiplicity of ways that one can envision and interact with the divine.

The exhibition was accompanied by an illustrated catalog published by Mapin Publishing, an Indian art book publishing company. 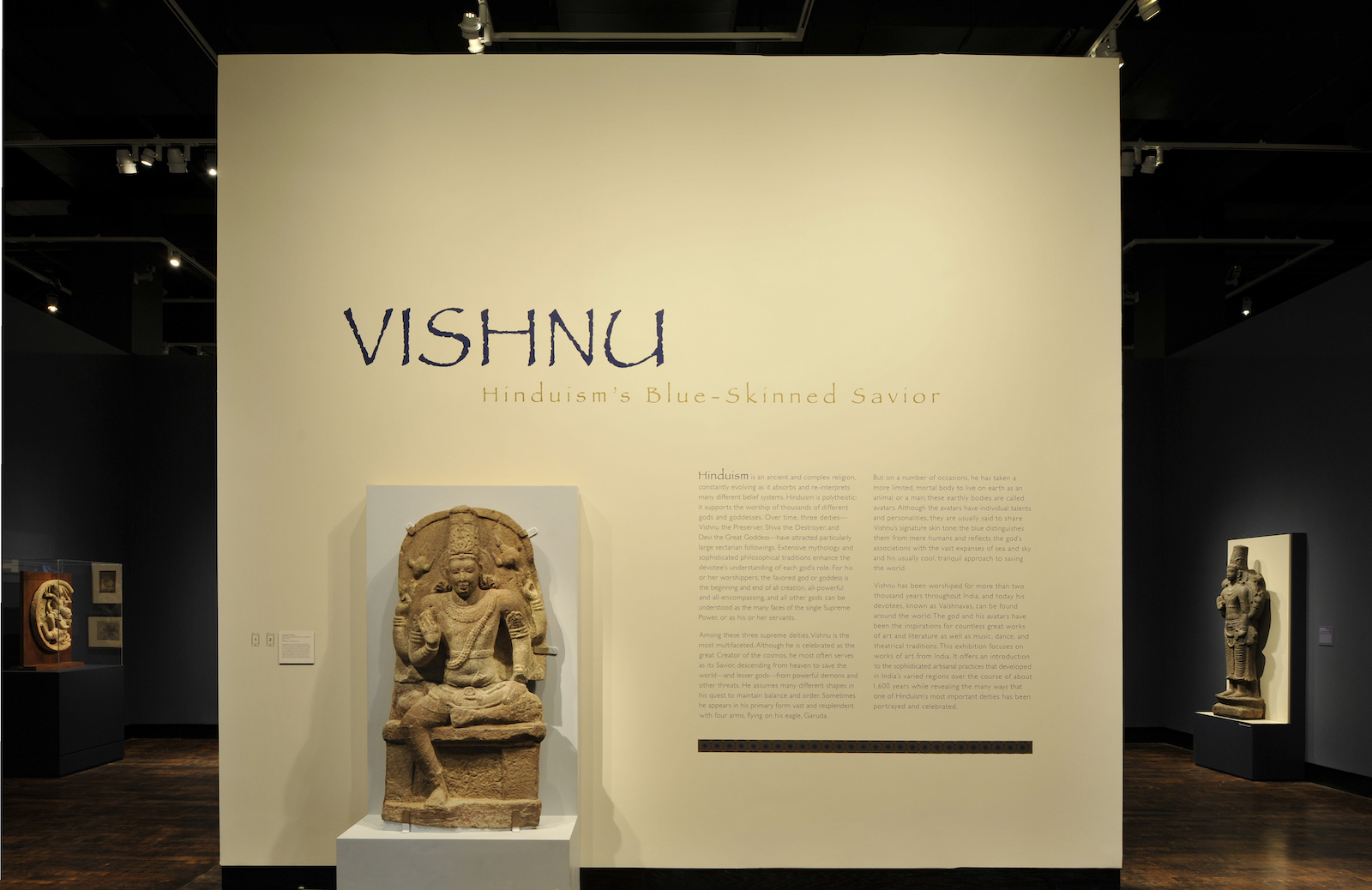 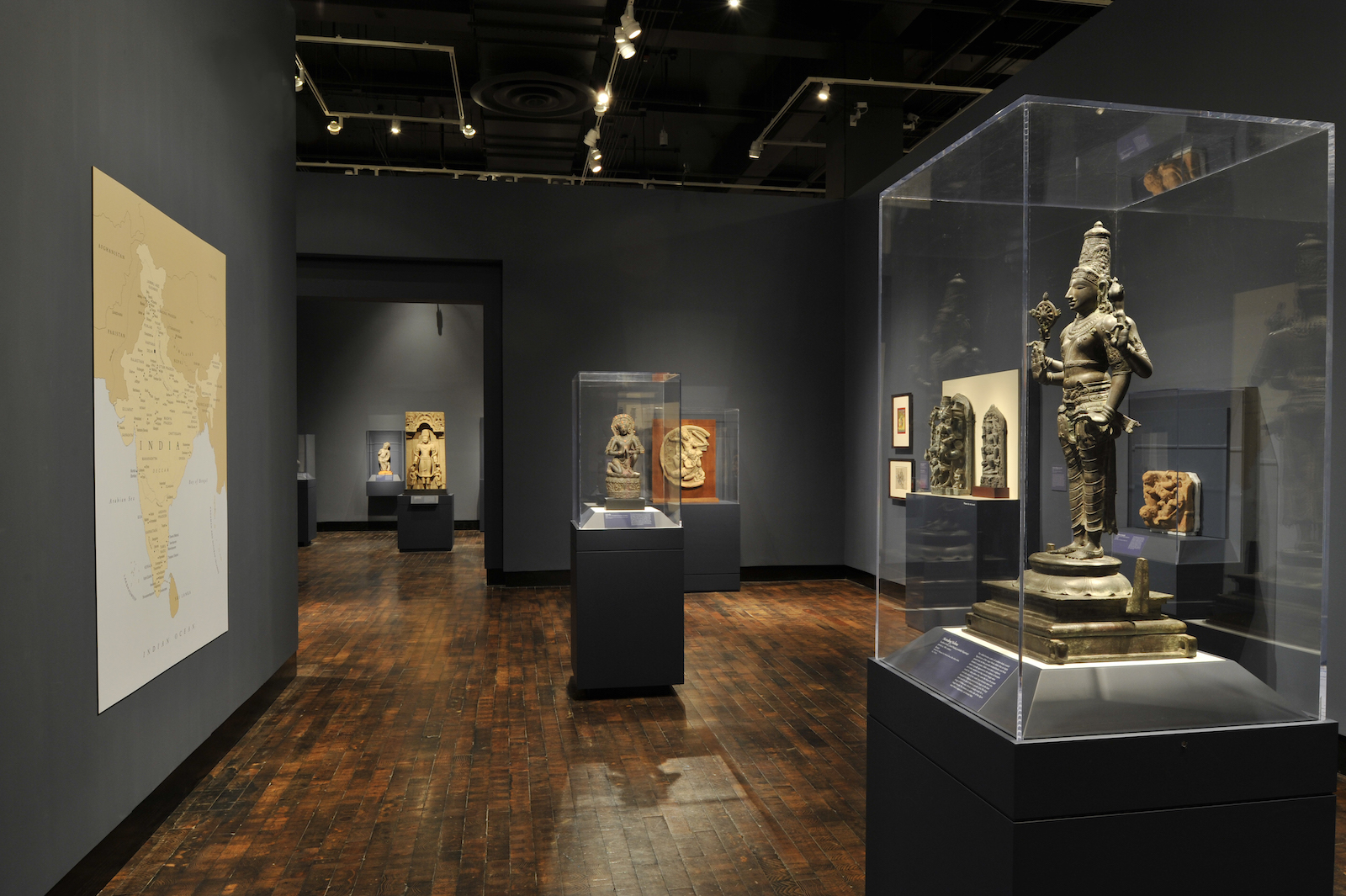 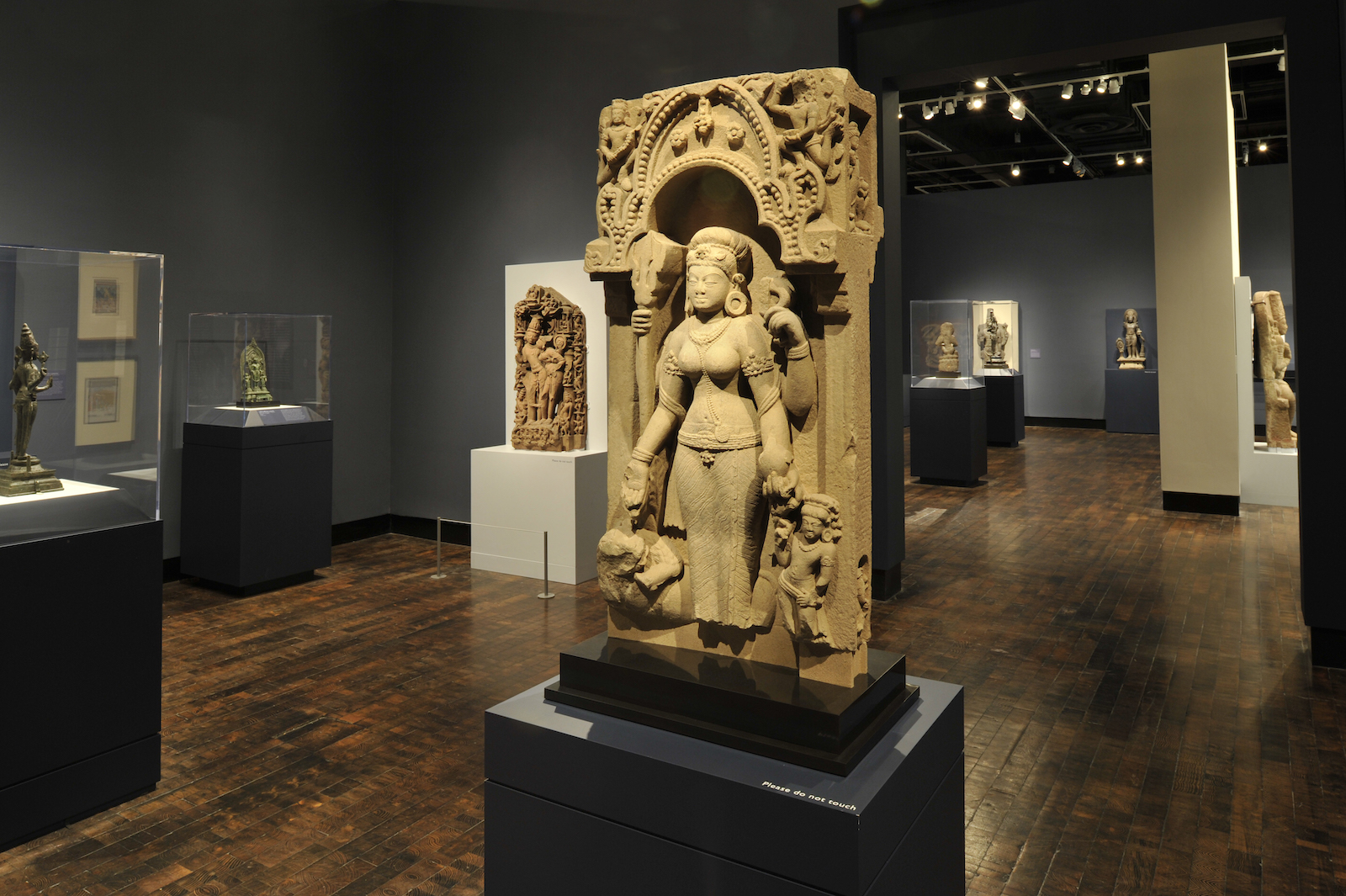 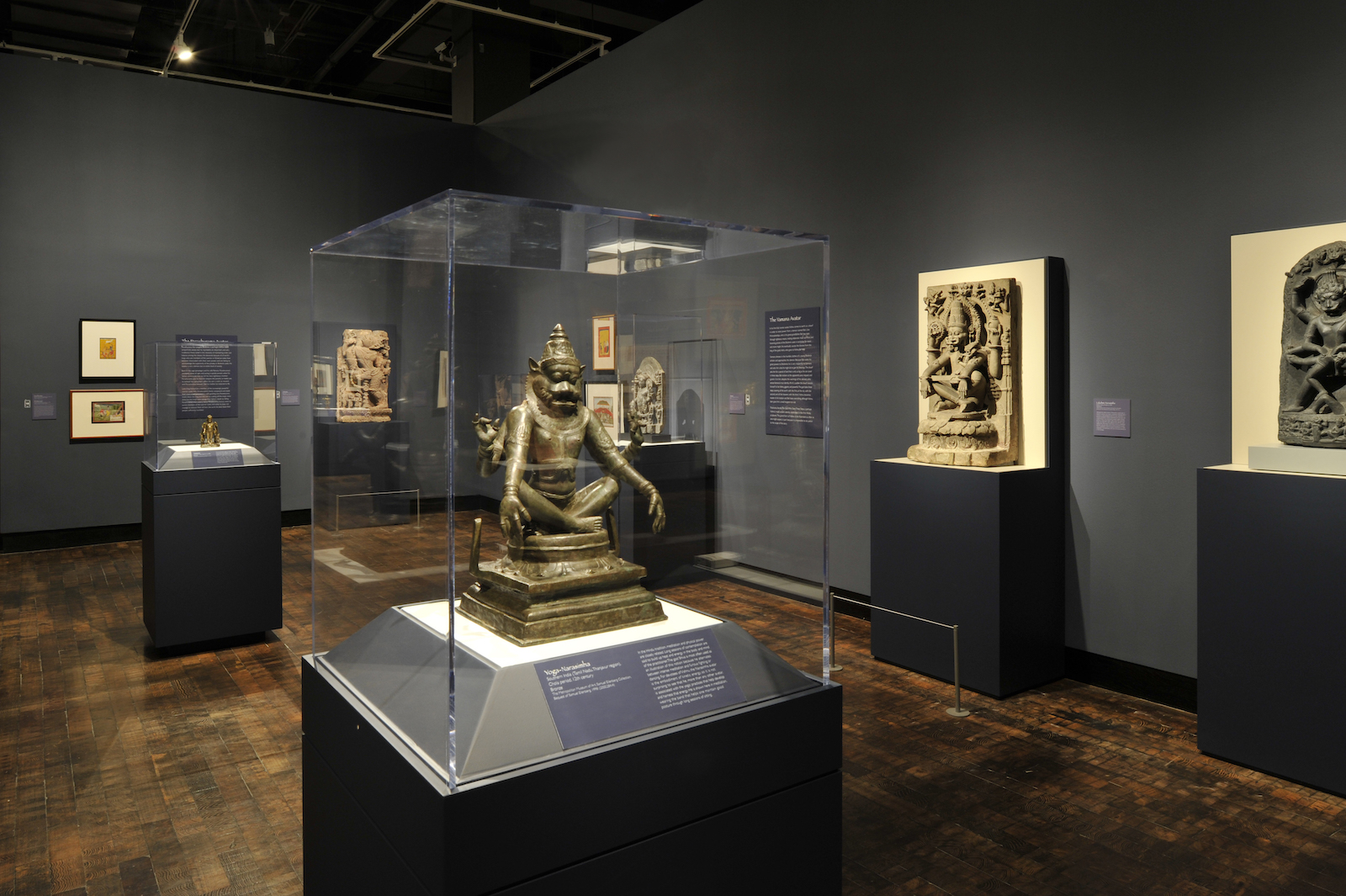 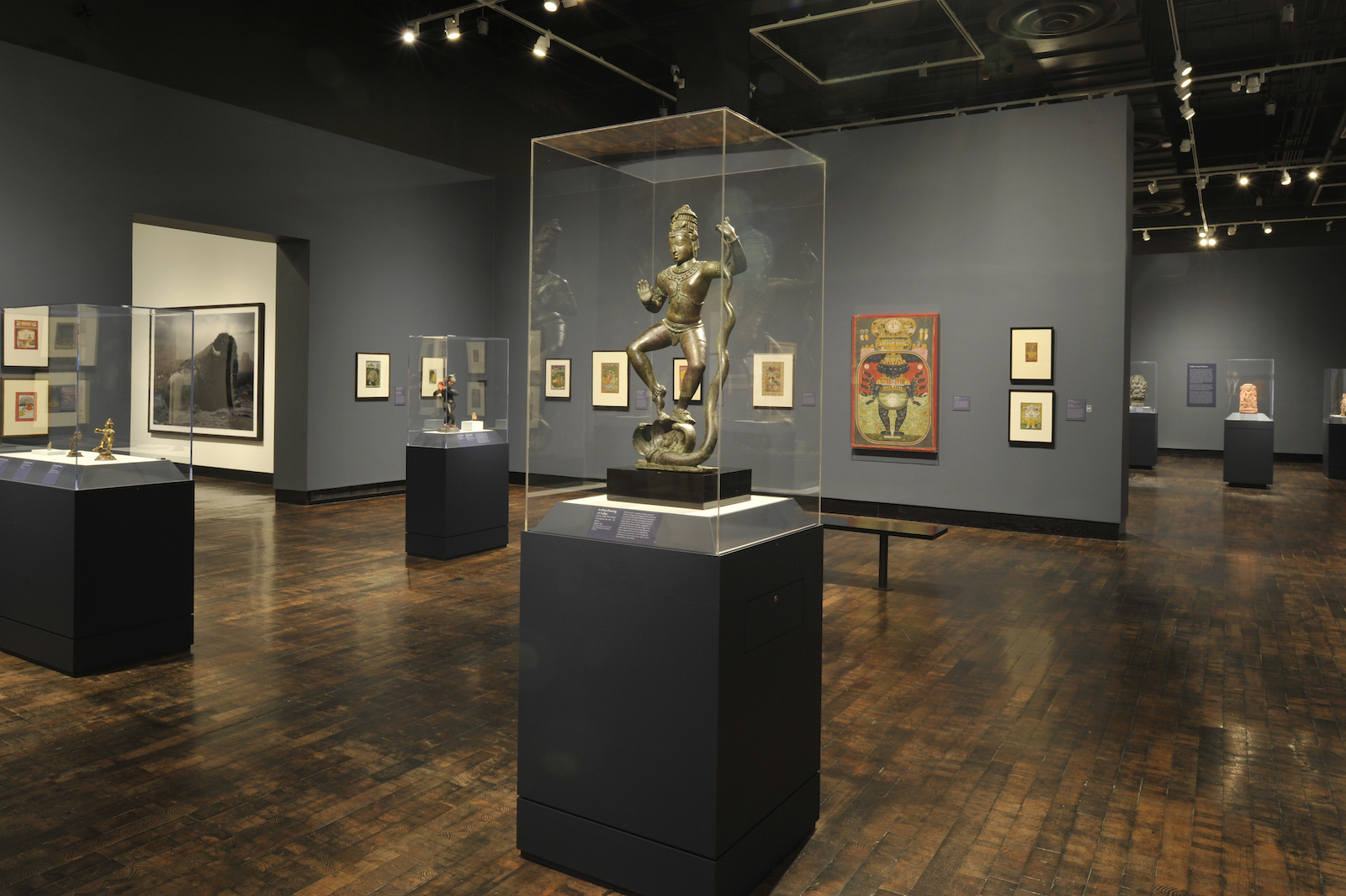 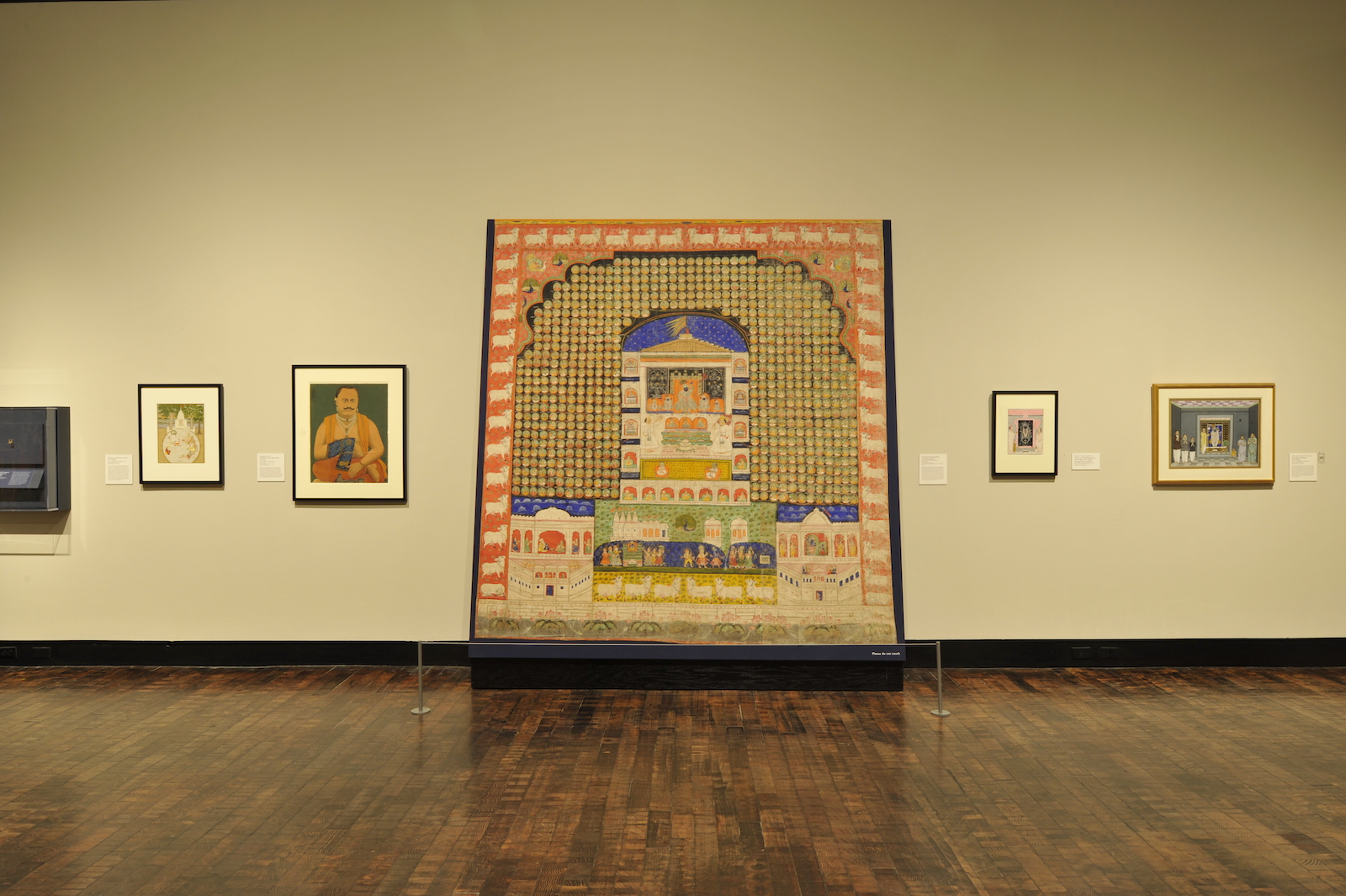 Connecting Cultures: Children’s Stories from Across the World

In 2010, the Frist Art Museum partnered with ten Nashville organizations that represent cultures from around the world. The goal was to create an exhibition of artworks depicting the children’s stories of different traditions. Ten artists and the Frist Art Museum’s community outreach team led workshops in which the featured artworks were created. Connecting Cultures: Children’s Stories from Across the World begans with the premise that the stories of children simultaneously reflect unique cultural values and perspectives that are shared by people worldwide.

All the artworks were created by an intergenerational group of more than two hundred participants. With the guidance of the lead artists, participants acquired and developed skills relating to composition, visual storytelling, and ways of using visual art techniques to reflect and interpret narrative stories. It was interesting to discover that, even within the same culture, there were often diverse interpretations of a single story, often leading to strong discussions among the participants. The artworks created for this exhibition were as diverse as the communities, participants, and stories themselves.

Our purpose in partnering with cultural organizations in Nashville was to give voice to the city’s growing and diverse population with the strong belief that we can, through art, look at our world in new ways.

Connecting Cultures: Children’s Stories from Across the World was organized by the Frist Art Museum. 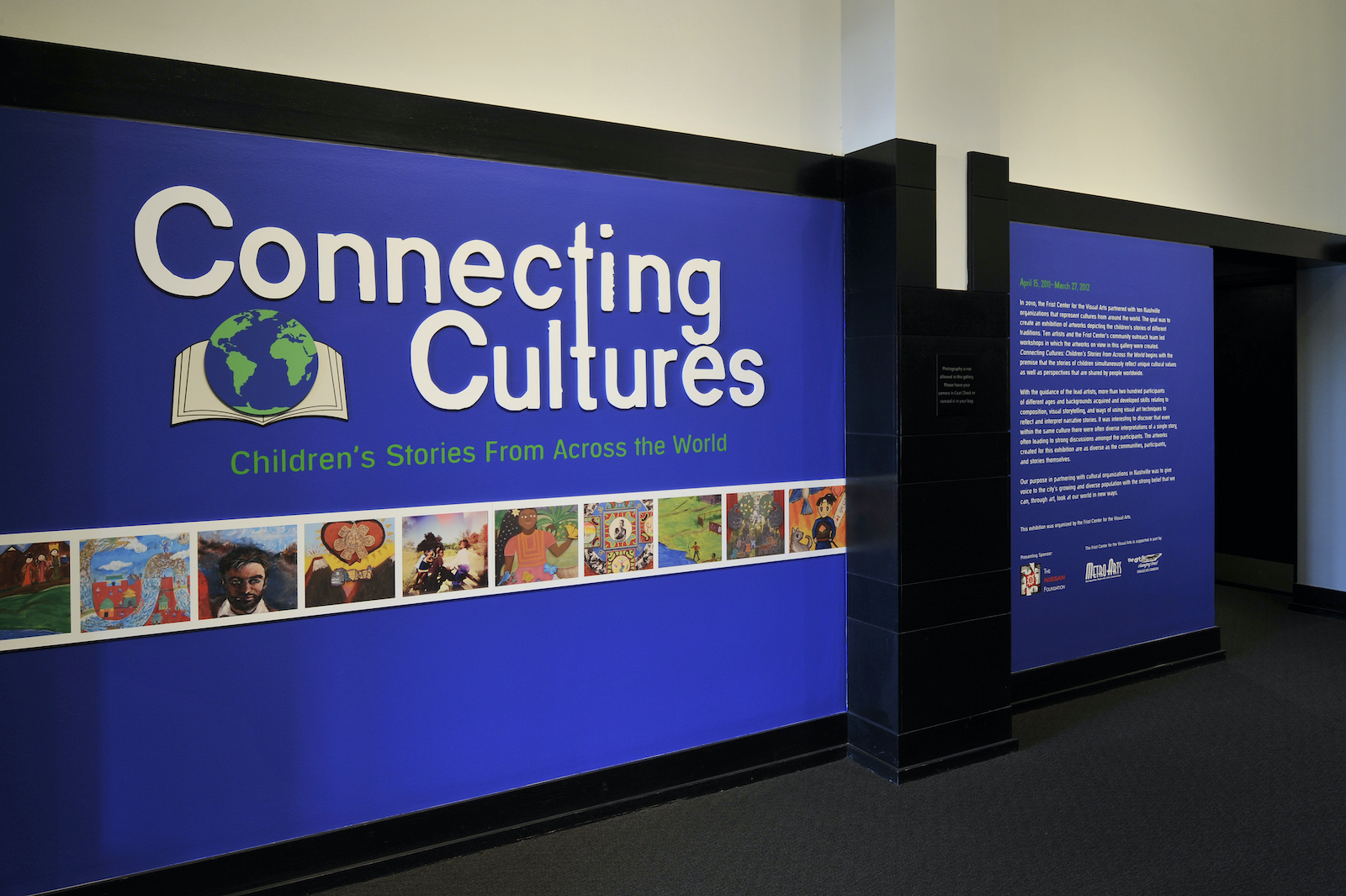 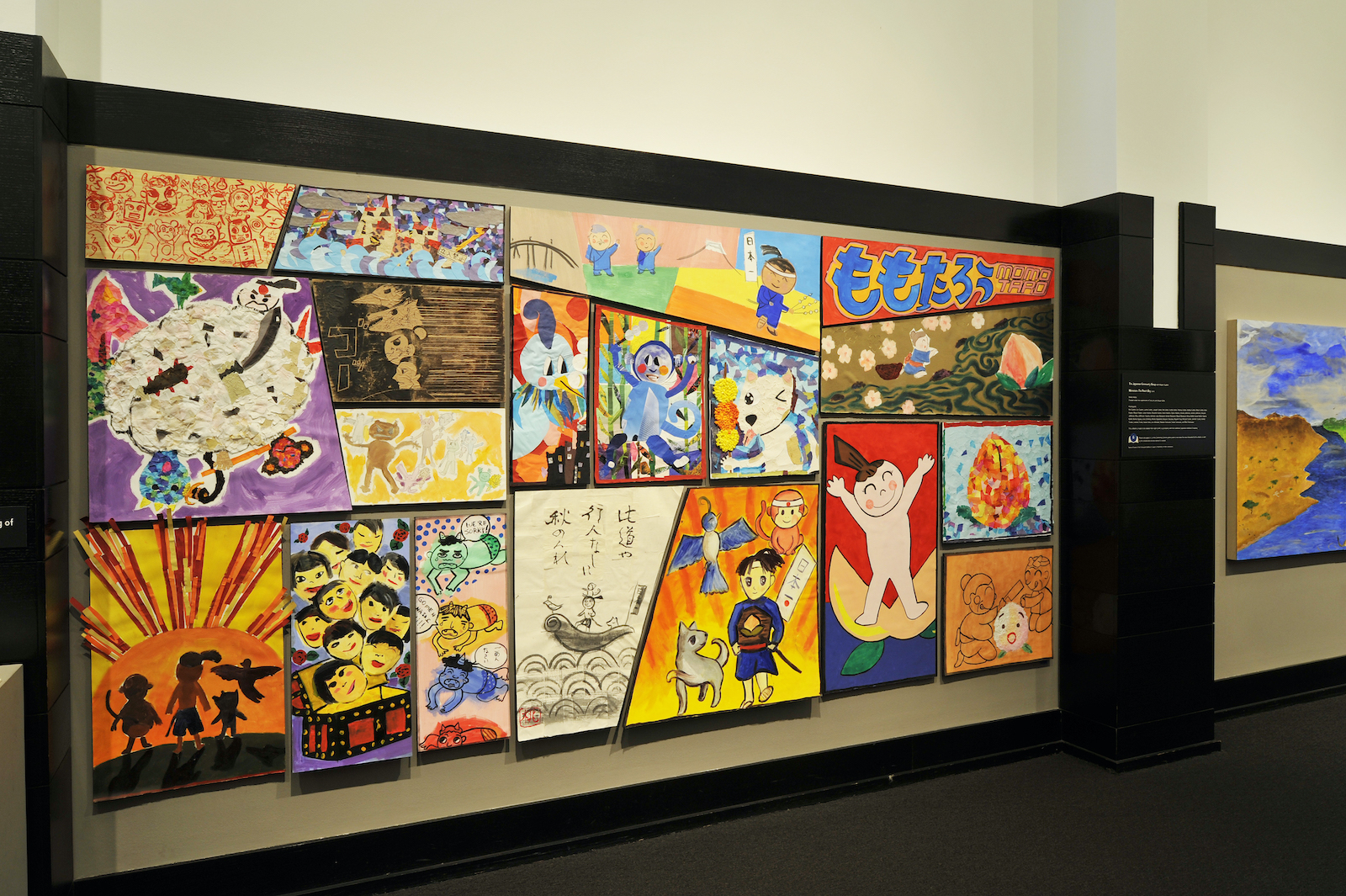 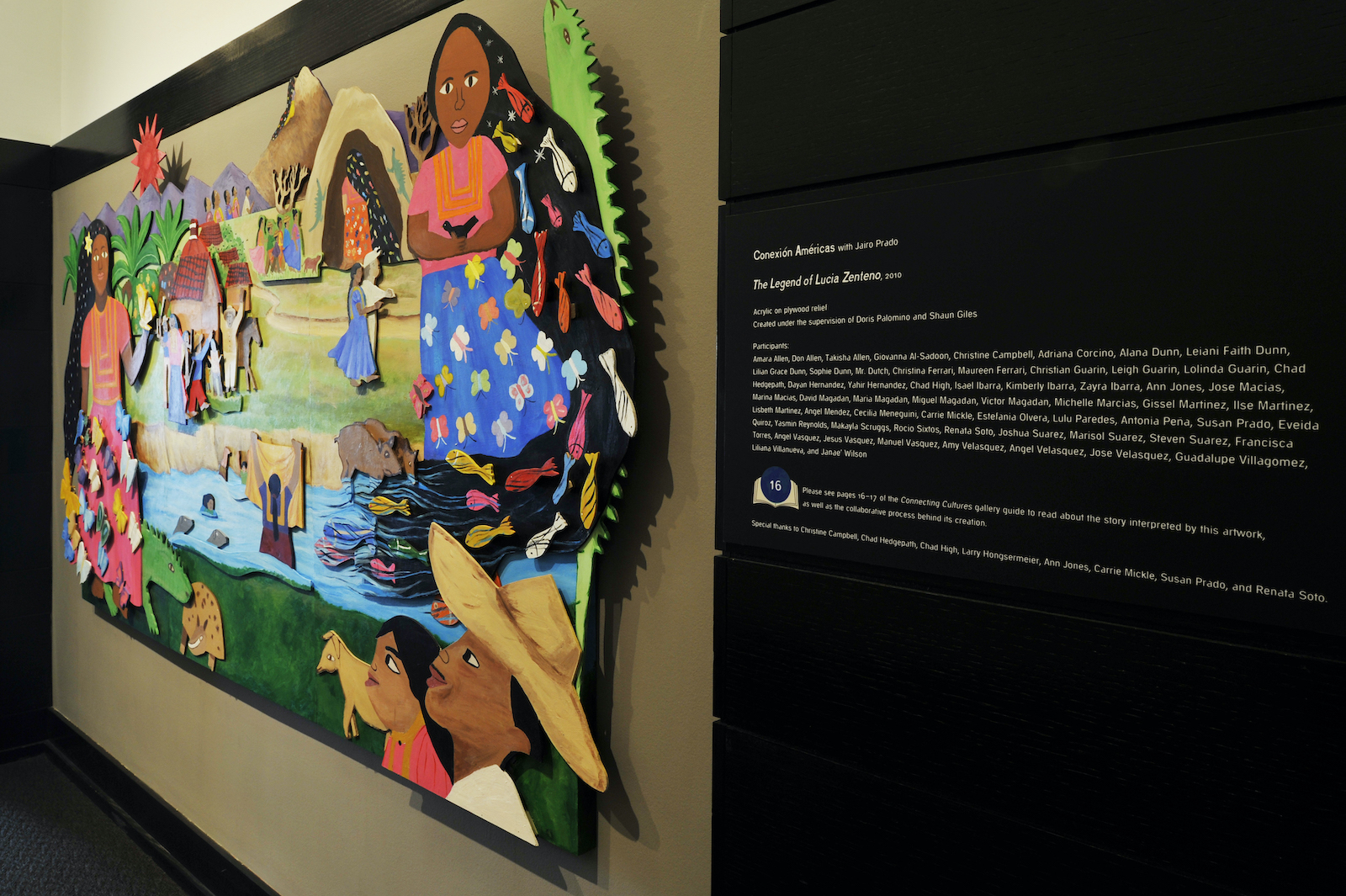 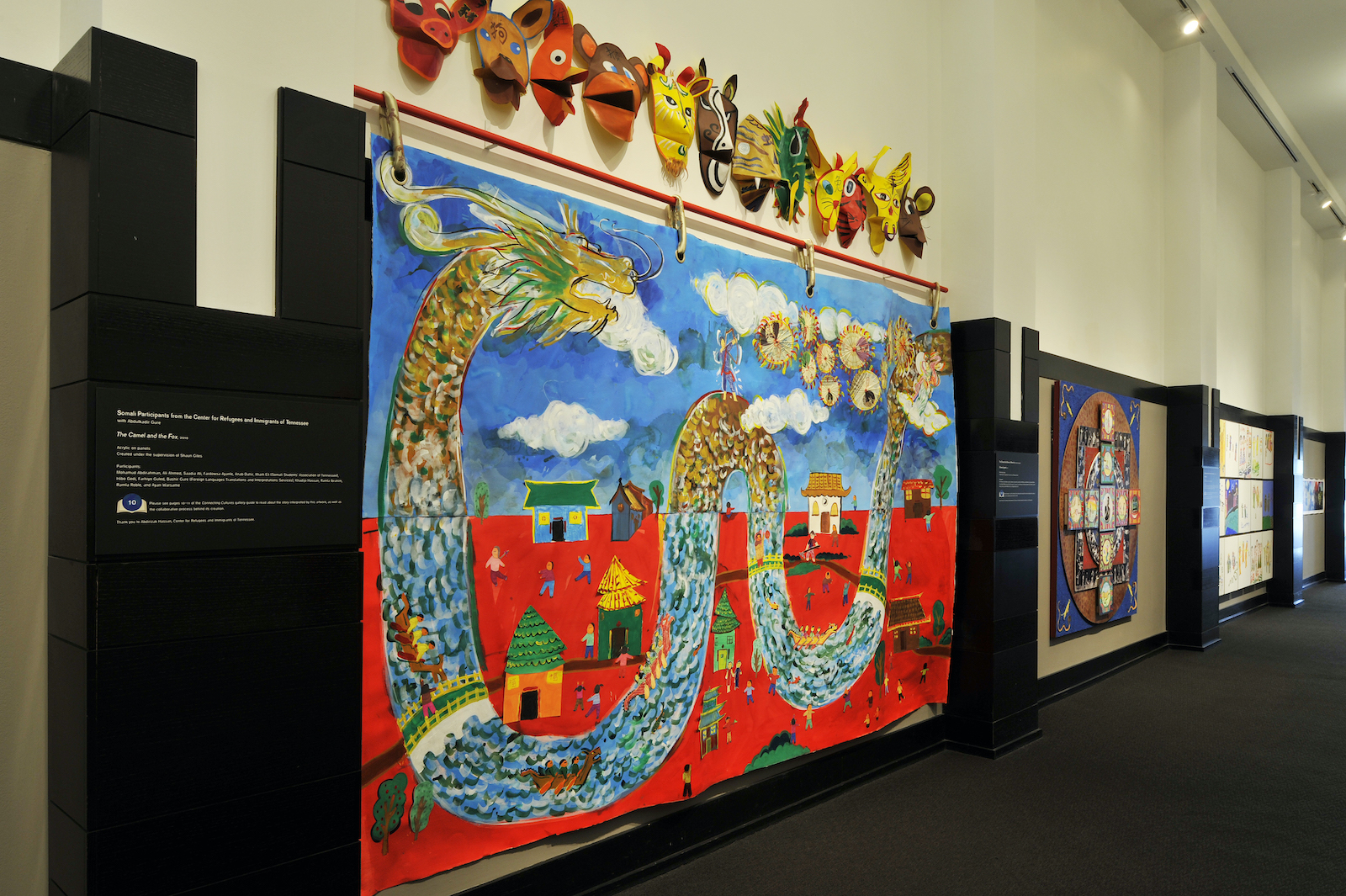 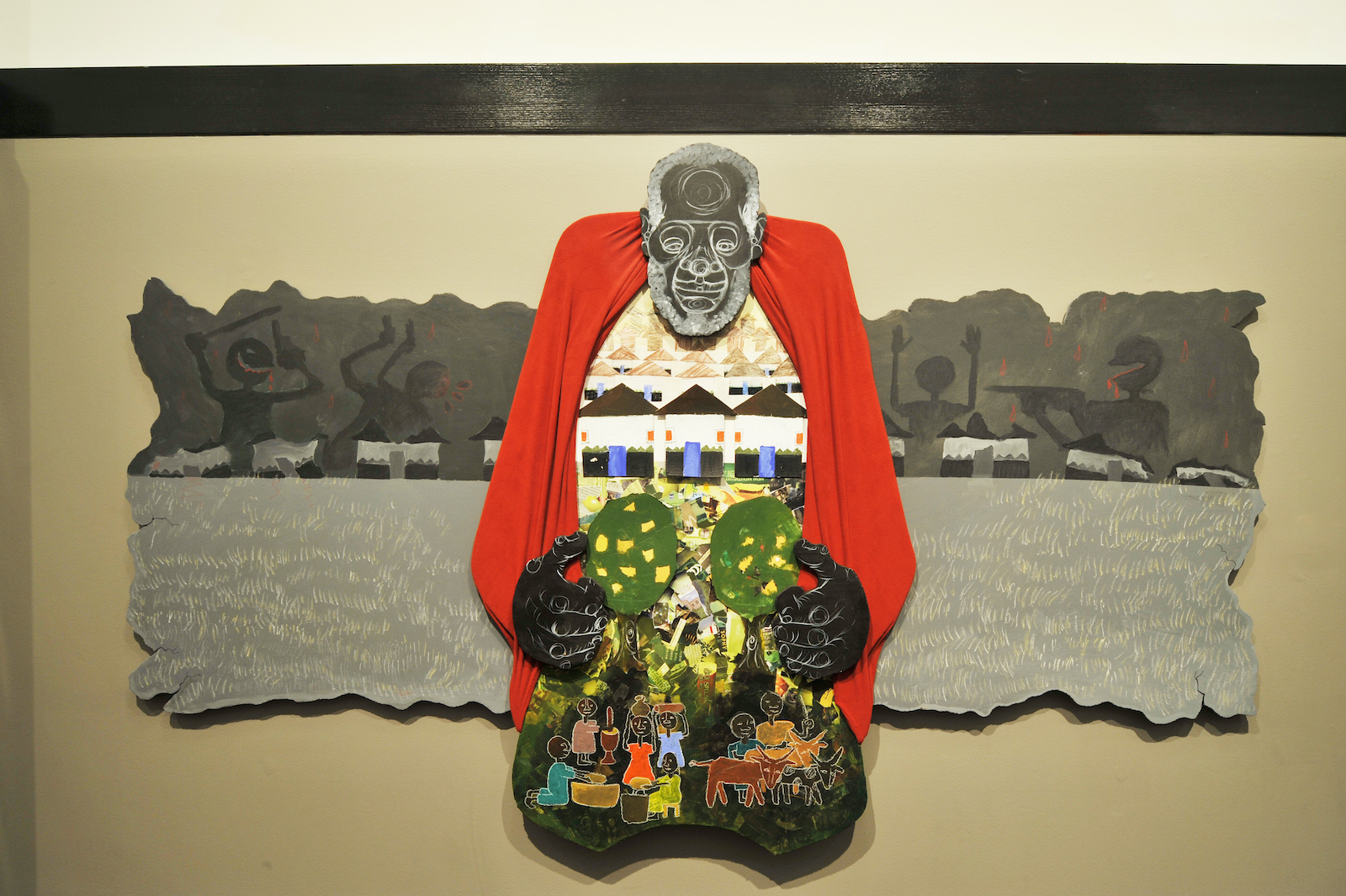 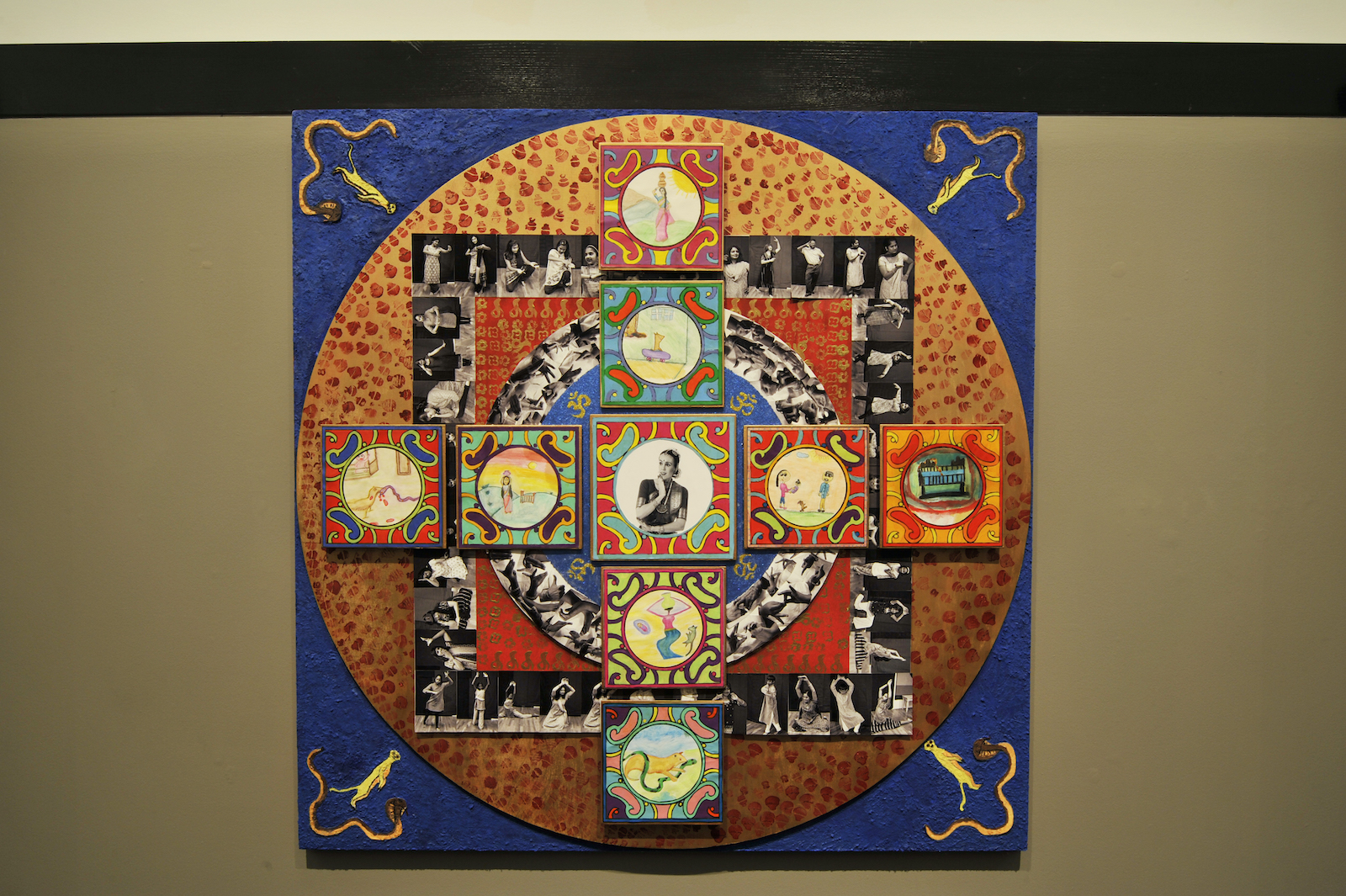 This exhibition included photographs taken in Vesna Pavlović’s native Serbia and the United States in the late 1990s and early 2000s. Focusing on sites and events of cultural significance, Pavlović examines the power of photography to shape the perception of history as an expression of people’s dreams and aspirations by projecting and conflating self-images and national ideologies. 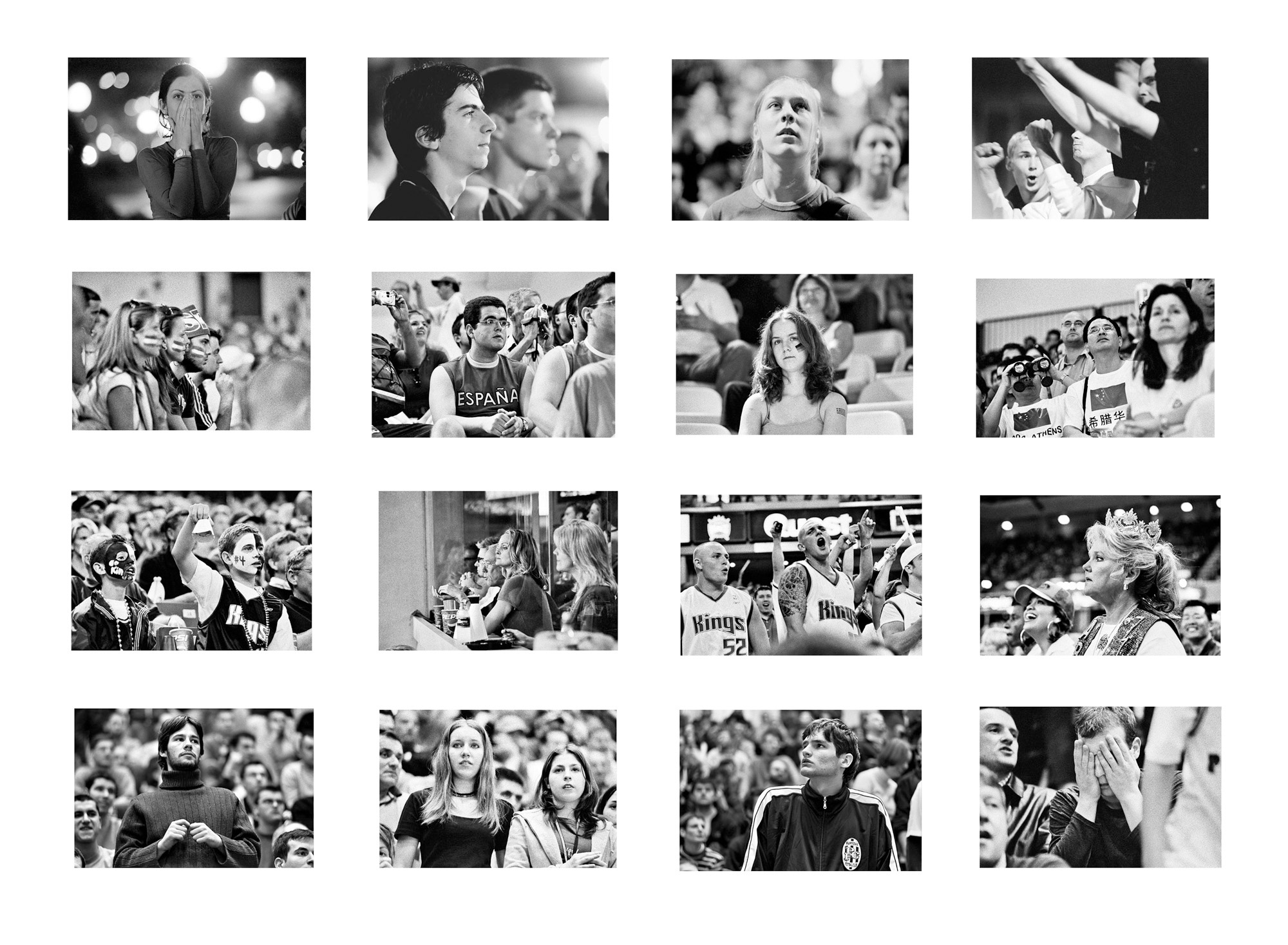 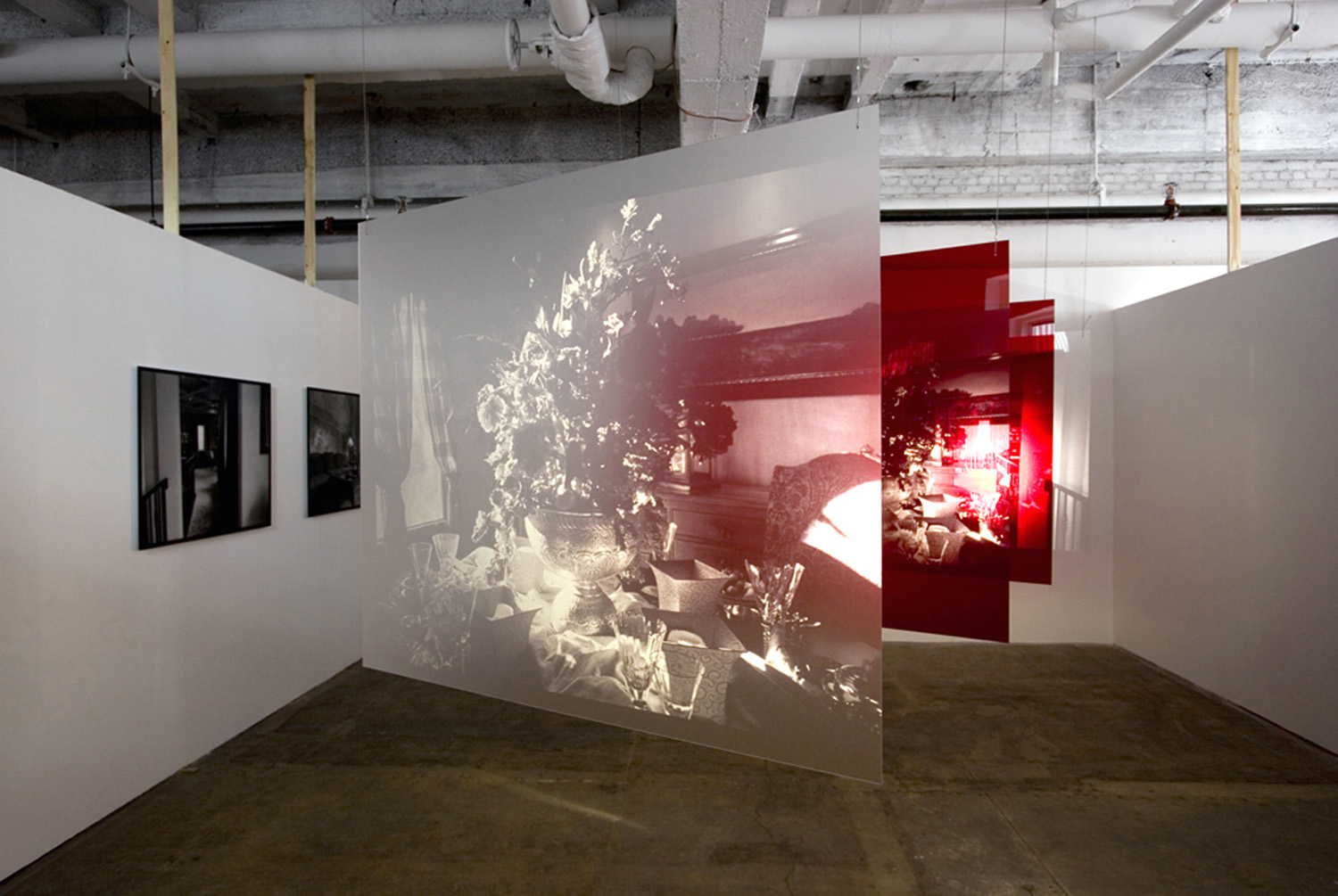 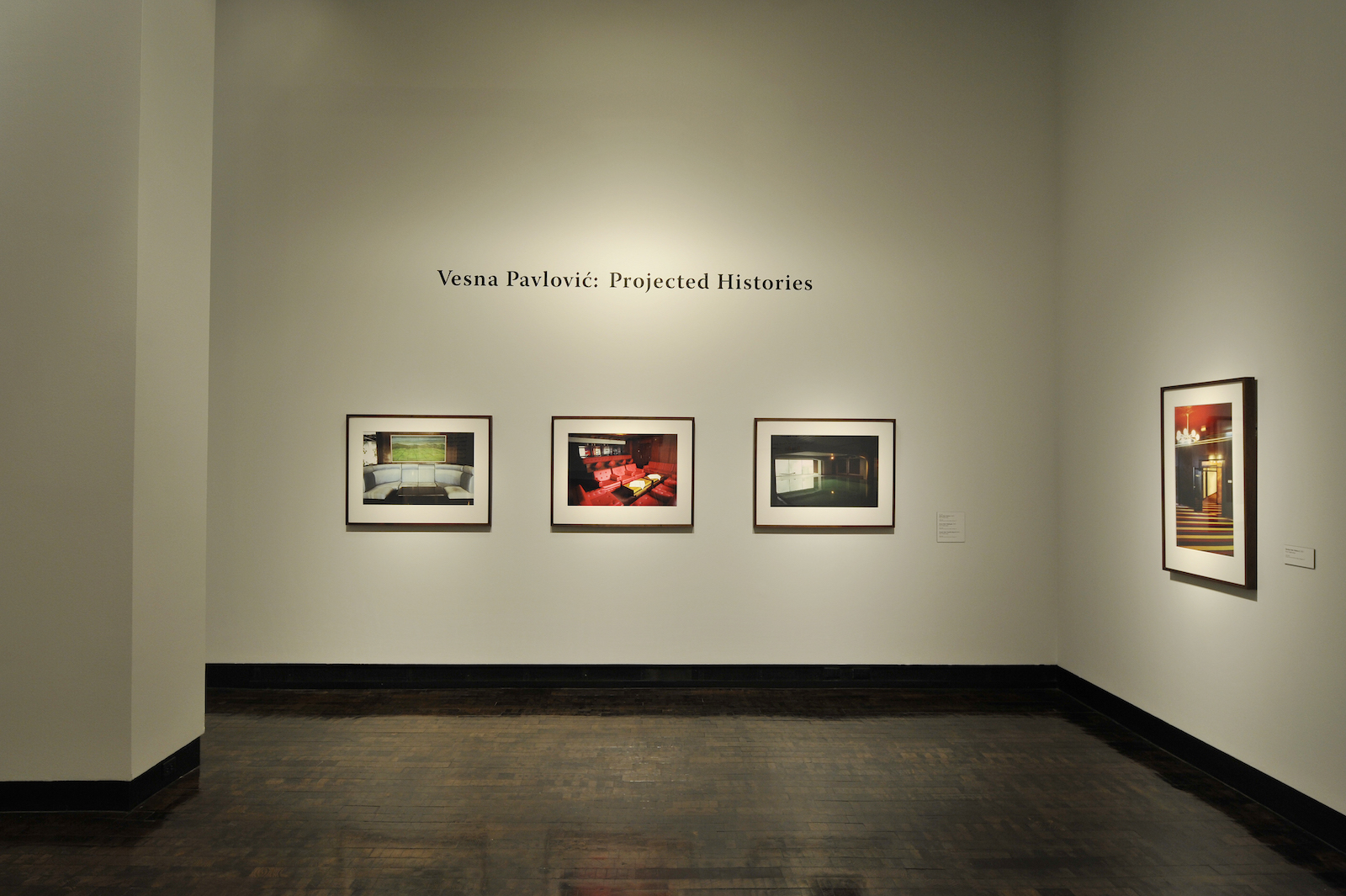 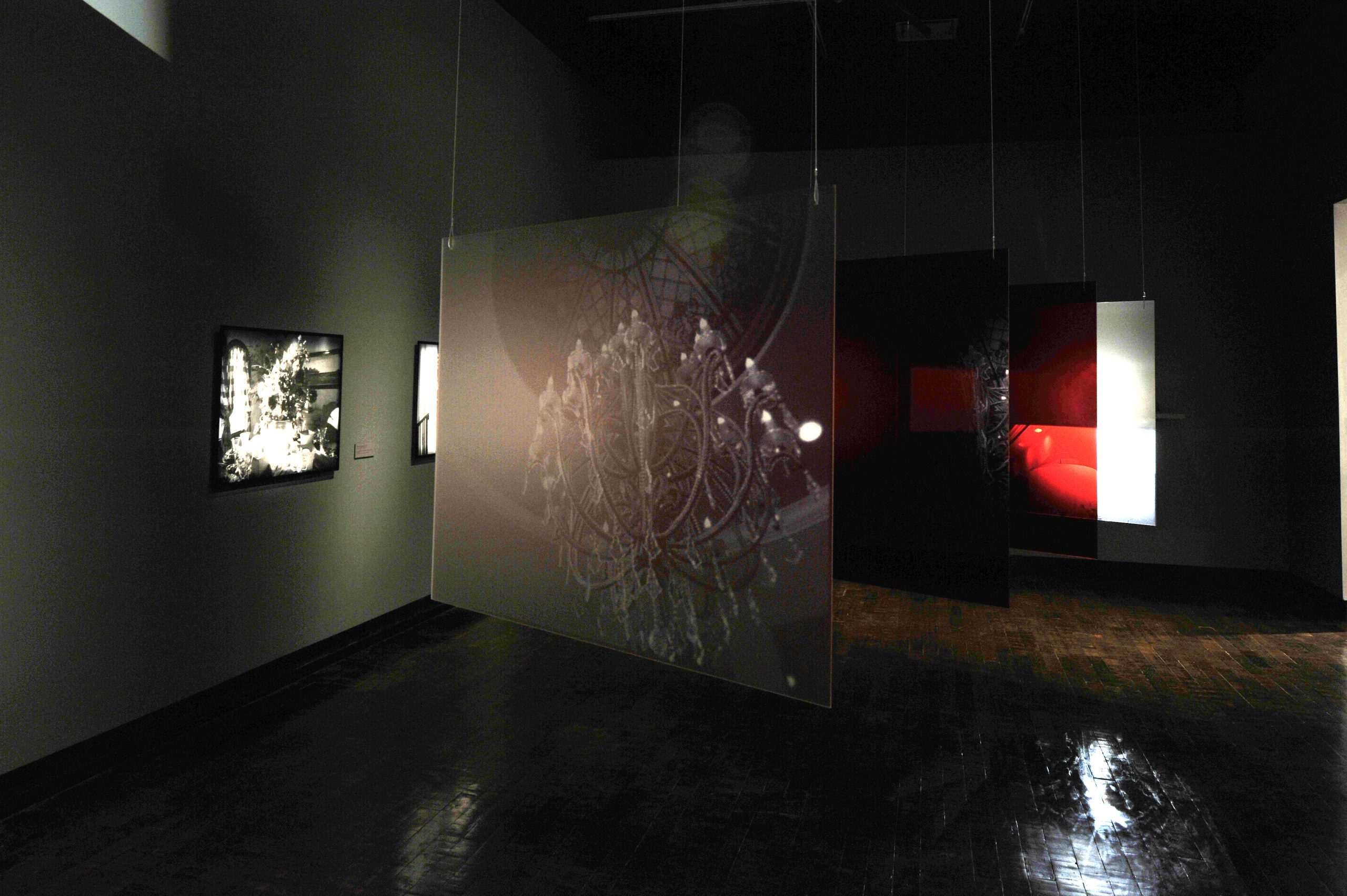 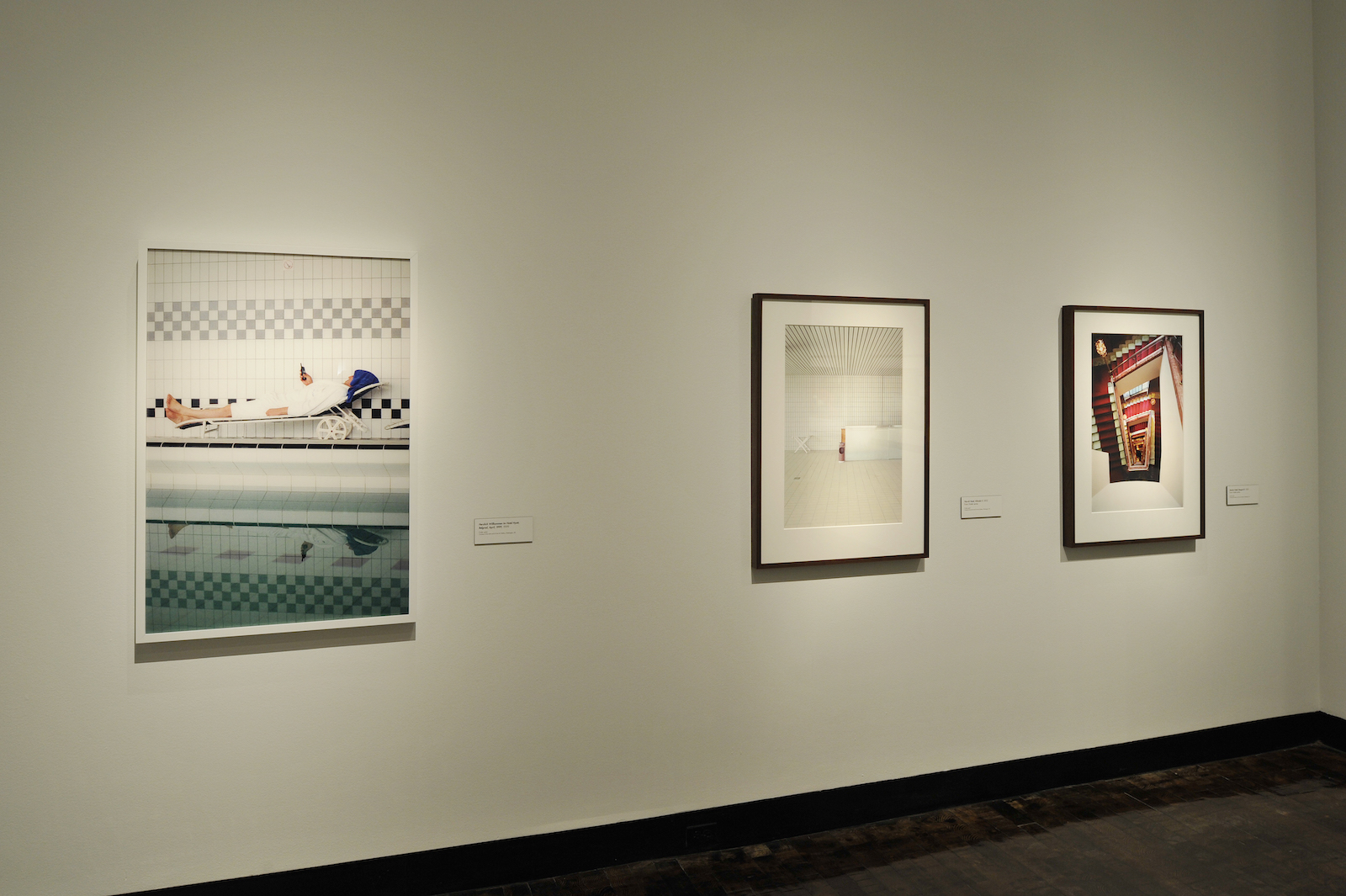 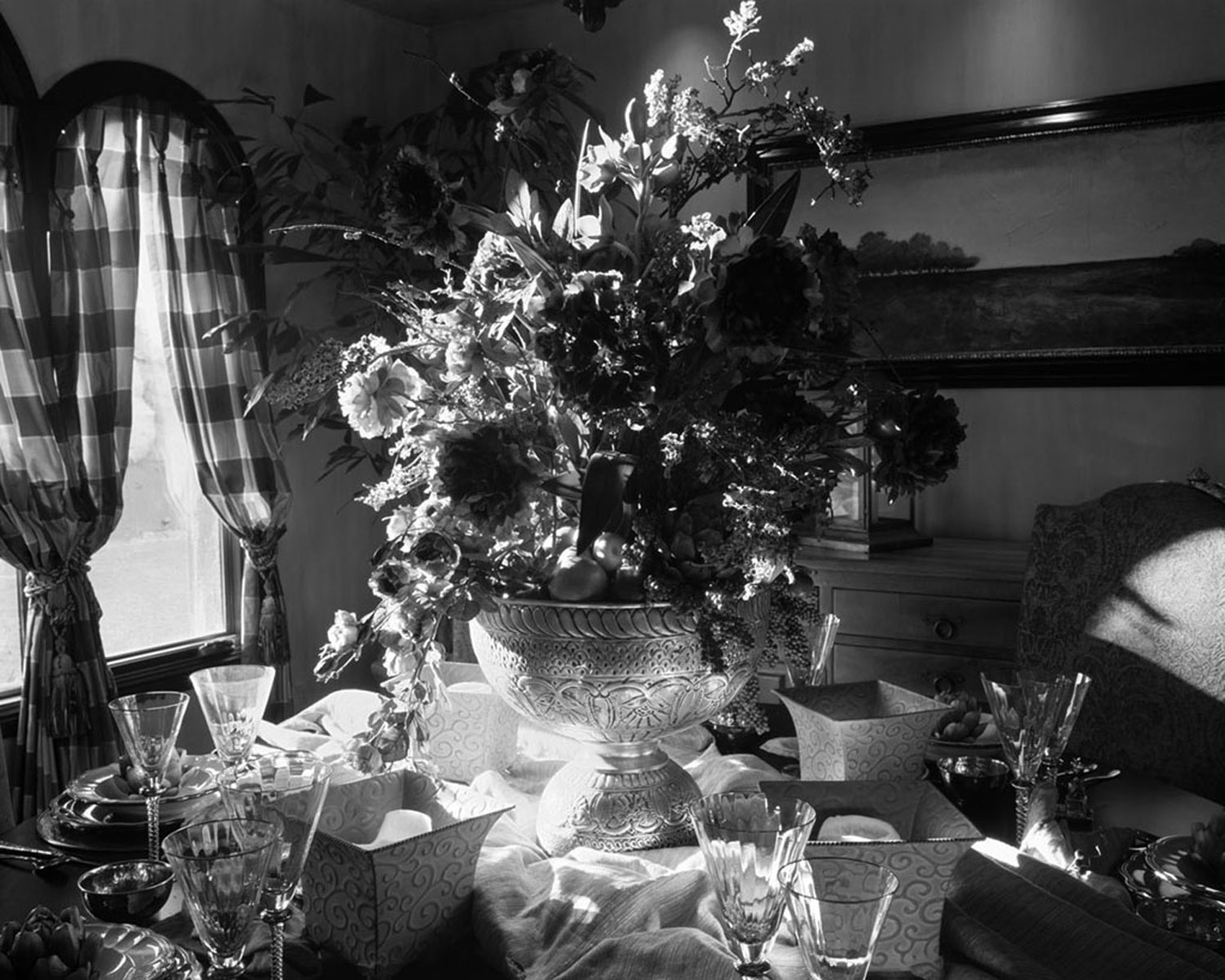 The Cuban-born artist María Magdelena Campos-Pons creates photographs, videos, and multi-media installations that tell the story of the survival of African cultures by evoking rites, myths, and narratives that have evolved through generations. Her work symbolically follows the history of the slave trade from her family’s origin in Nigeria to Cuba, where they worked in the sugar industry, to the United States, where Campos-Pons now works and teaches. 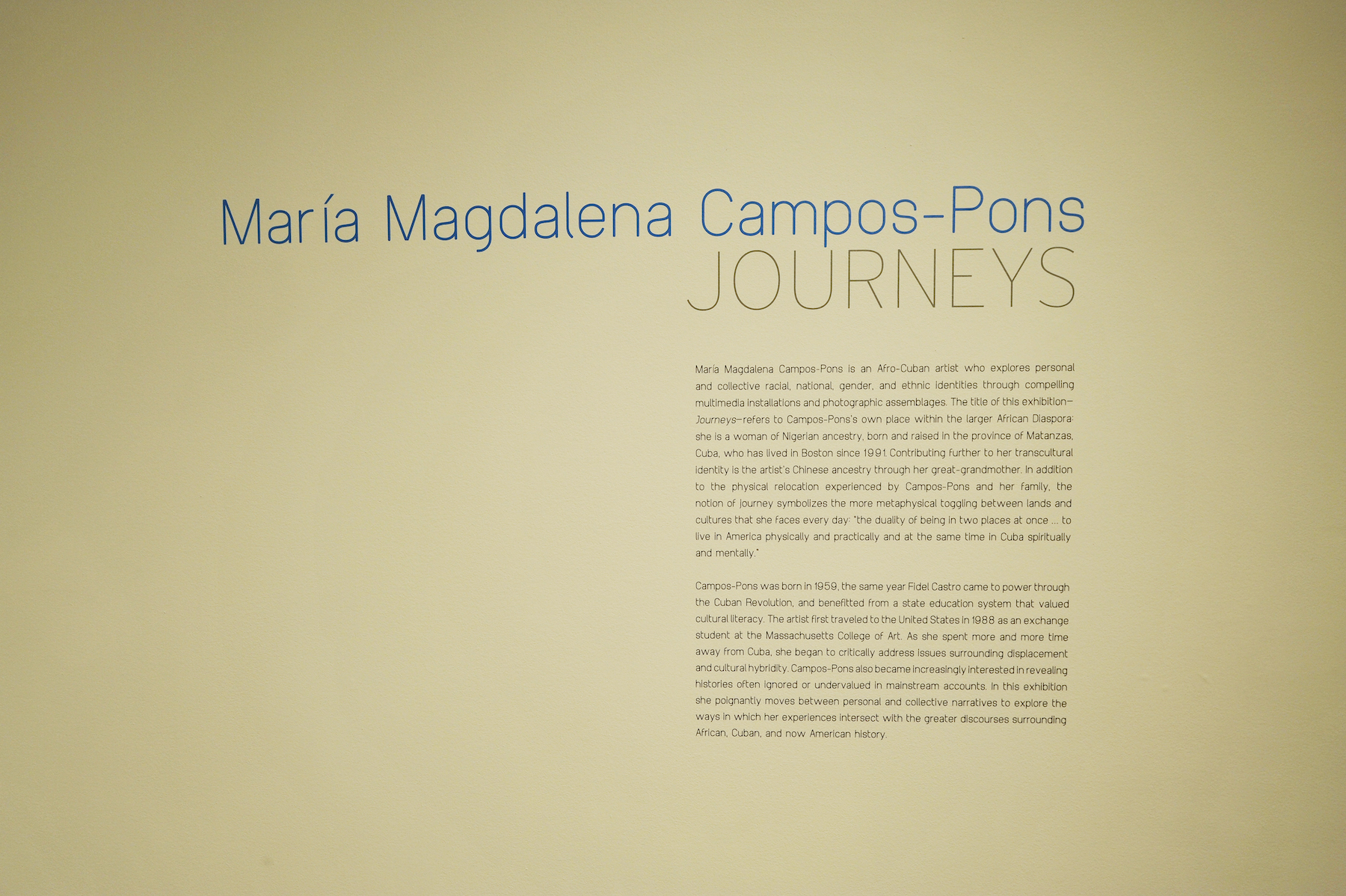 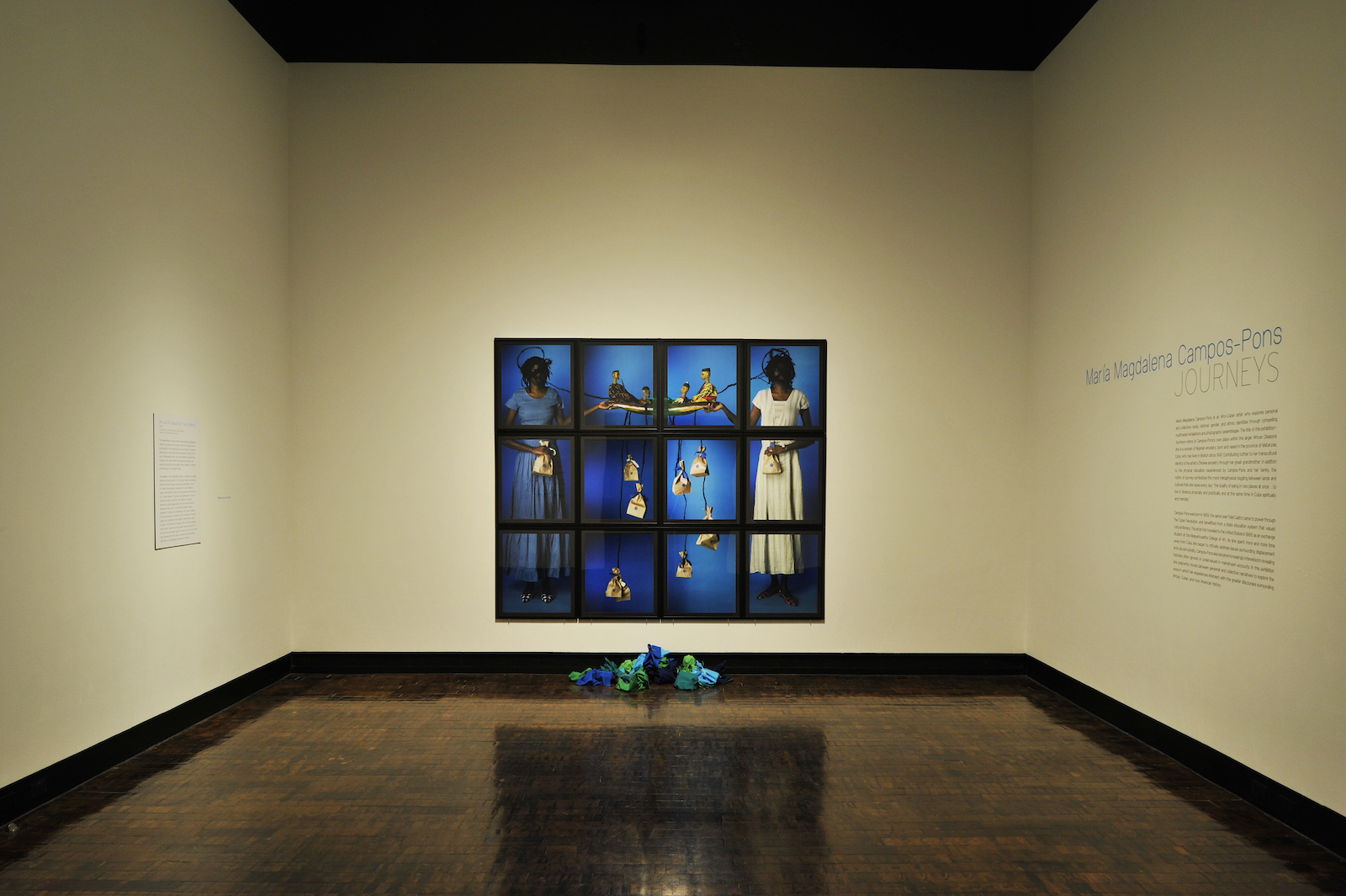 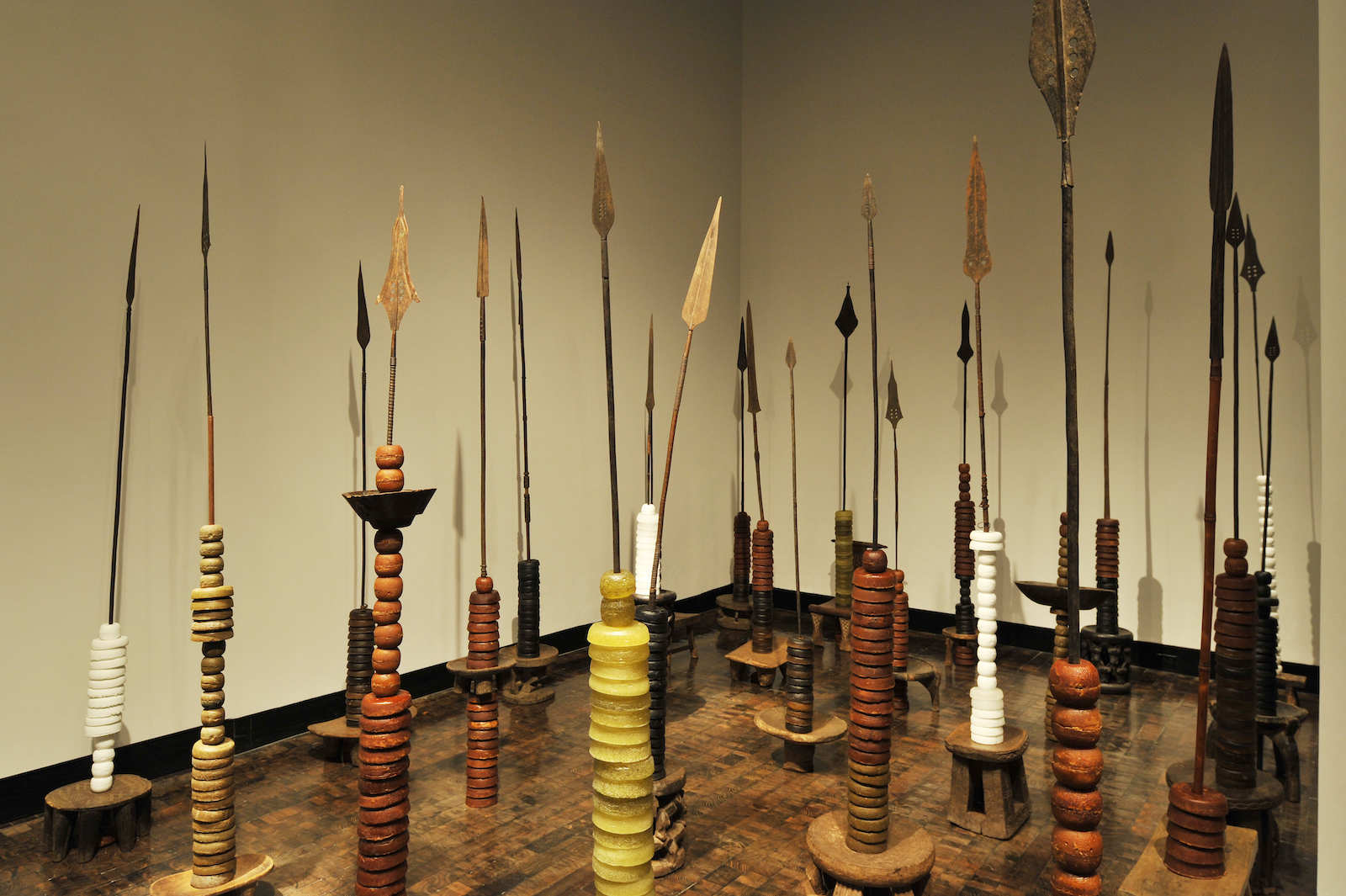 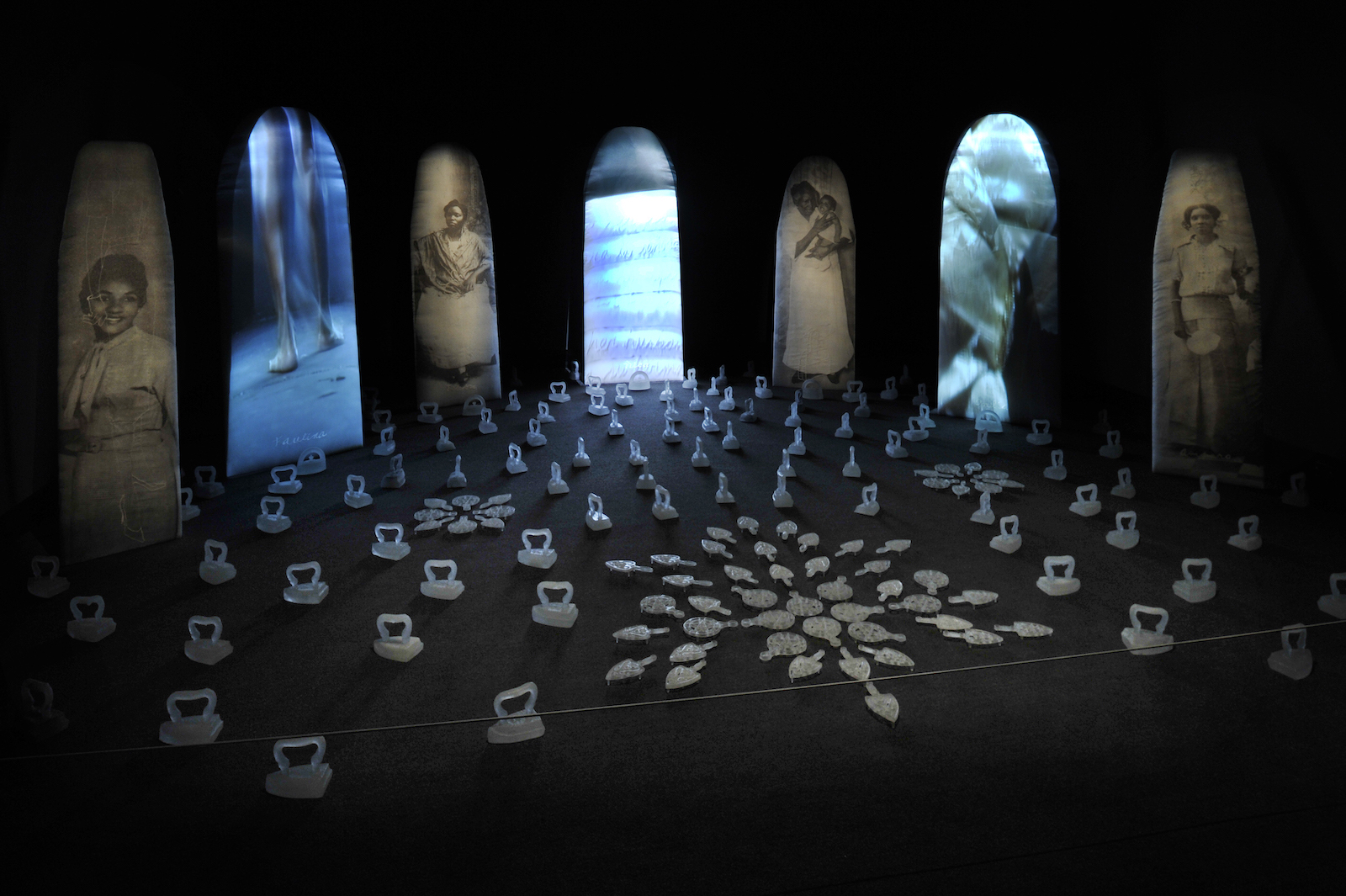 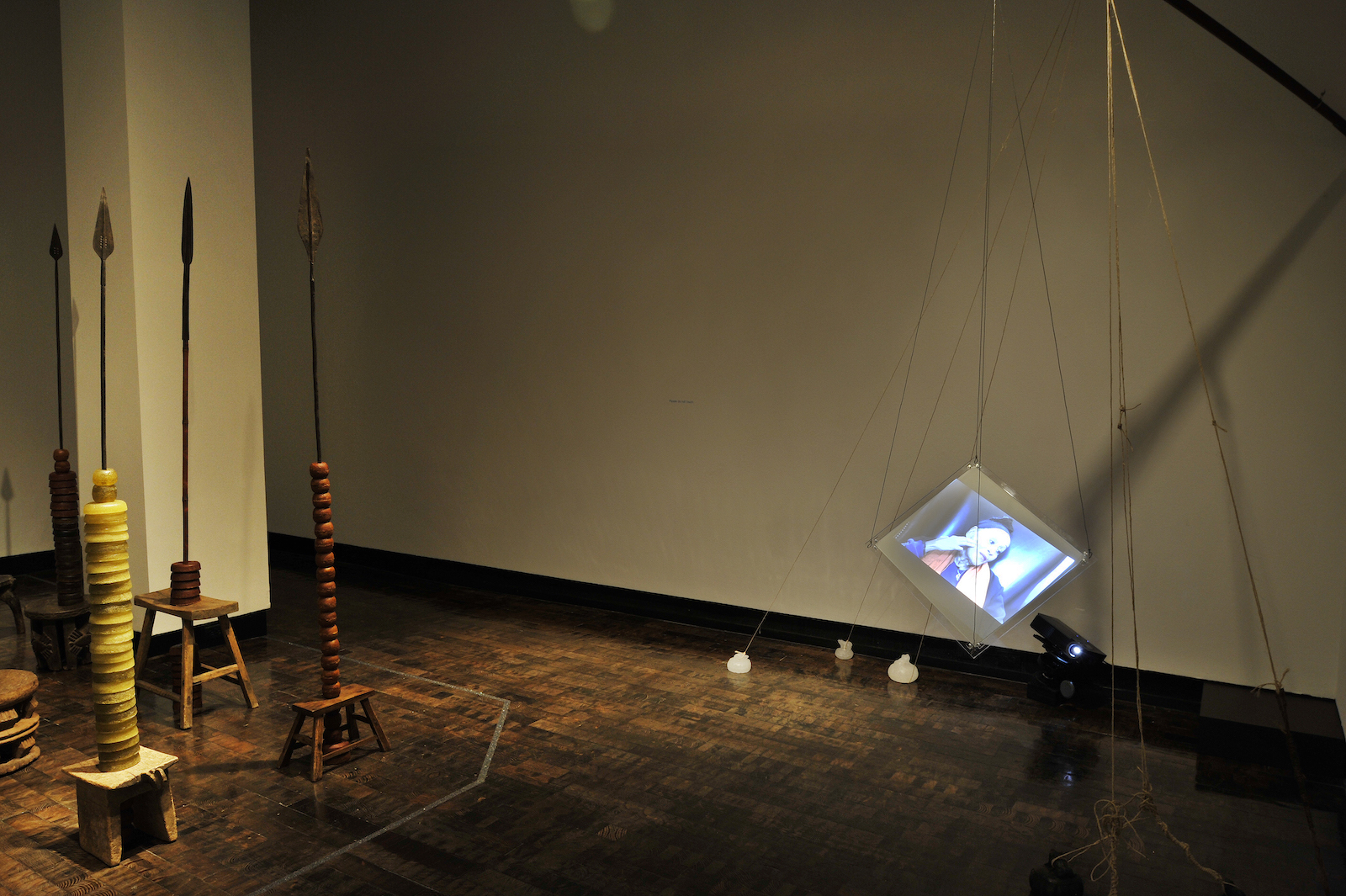 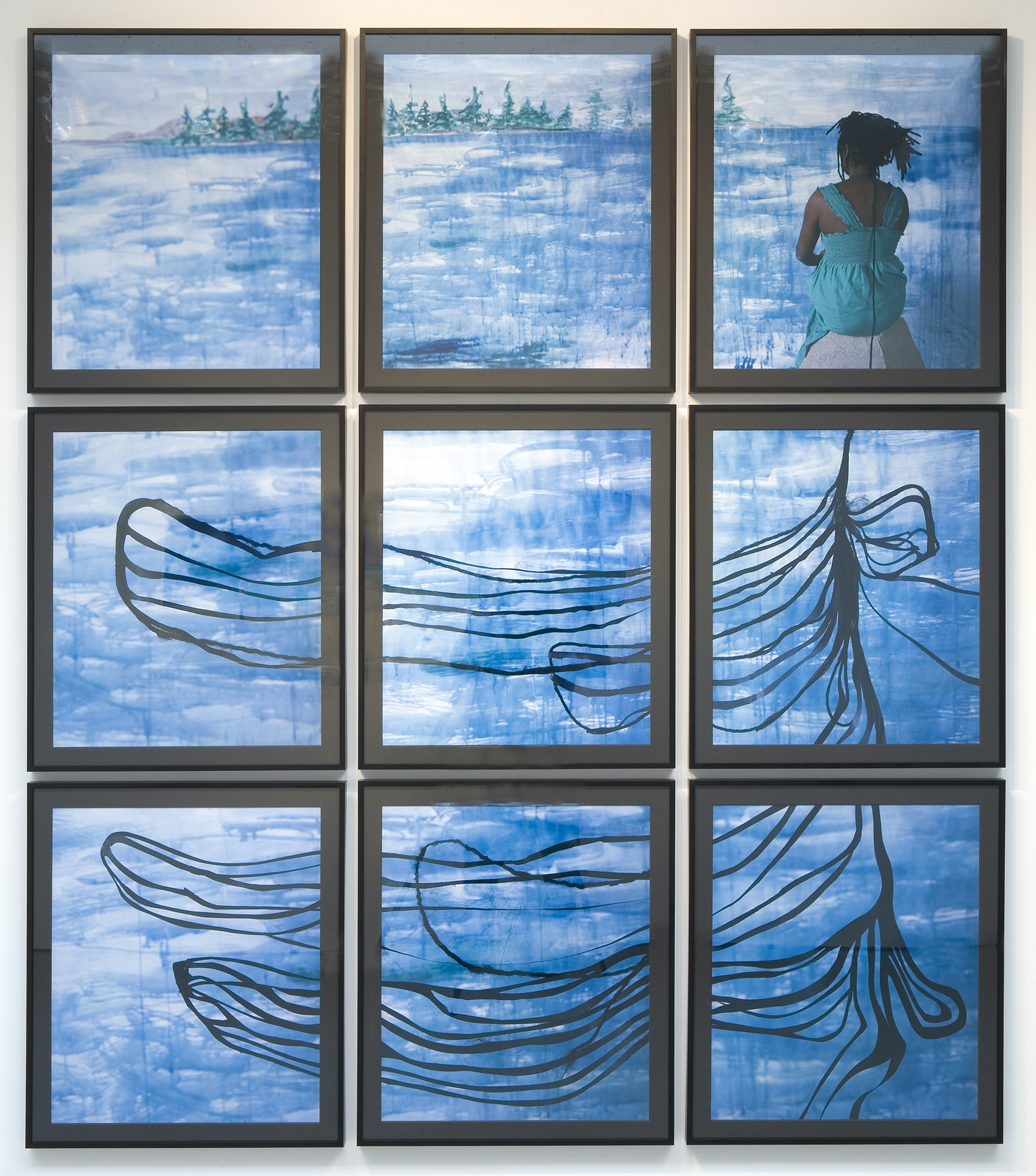 A Decade of Community Outreach

In an effort to expand opportunities for community partners to experience and create art, the outreach program has provided various activities such as Art Trunks, community art projects, and art shows for its partners. People with a wide range of ages and abilities have participated in these programs and, in the process, have gained a deeper appreciation for art.