Korean artist U-Ram Choe’s kinetic sculptures are made of delicately curved sections of wrought metal, joined together in movable parts that are driven by motors to expand, contract, or otherwise suggest the autonomic motions of such primitive life-forms as plants and single-celled aquatic creatures.

The intricate workmanship and graceful movements of these mechanical sculptures offer viewers an unparalleled visual delight. At the same time, they have profound philosophical implications, inviting consideration of life’s origins, evolution, and future. Evoking new developments in genetic engineering, prosthetic technologies, and robotics, these graceful and disturbing works propose the existence of species that, while constructed of inorganic materials and powered by light and electricity, mimic the behavior and appetites of living beings. 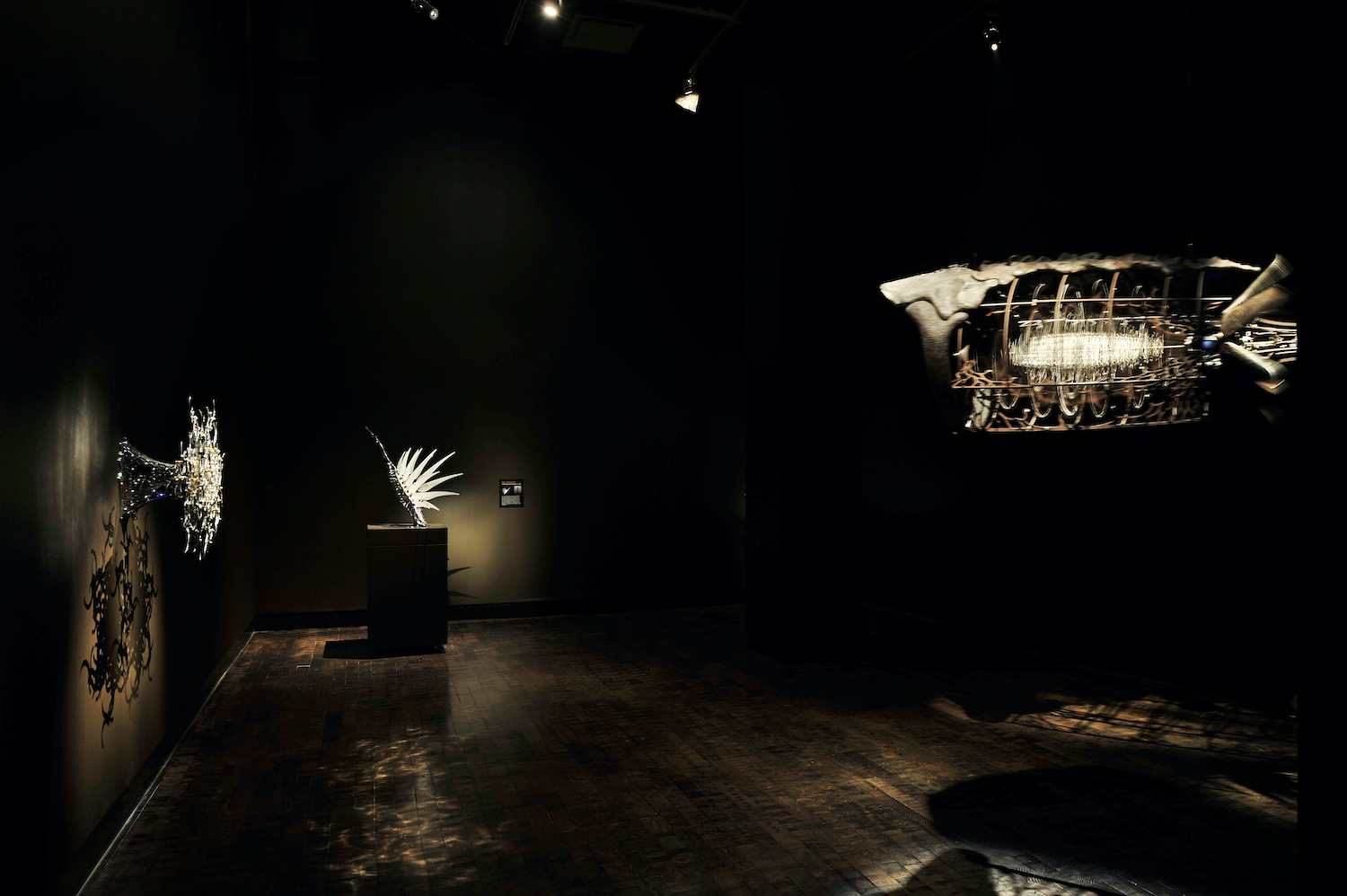 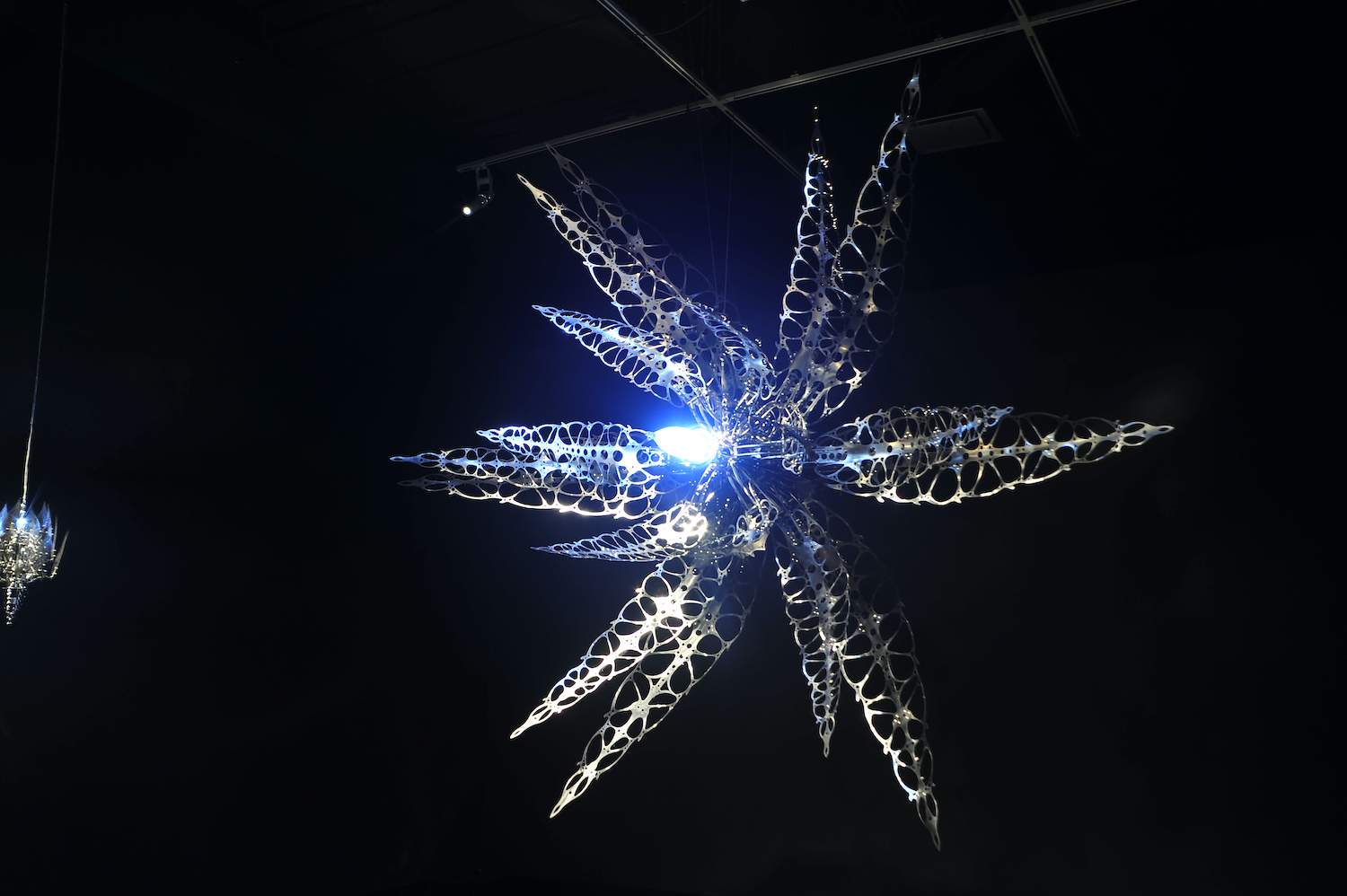 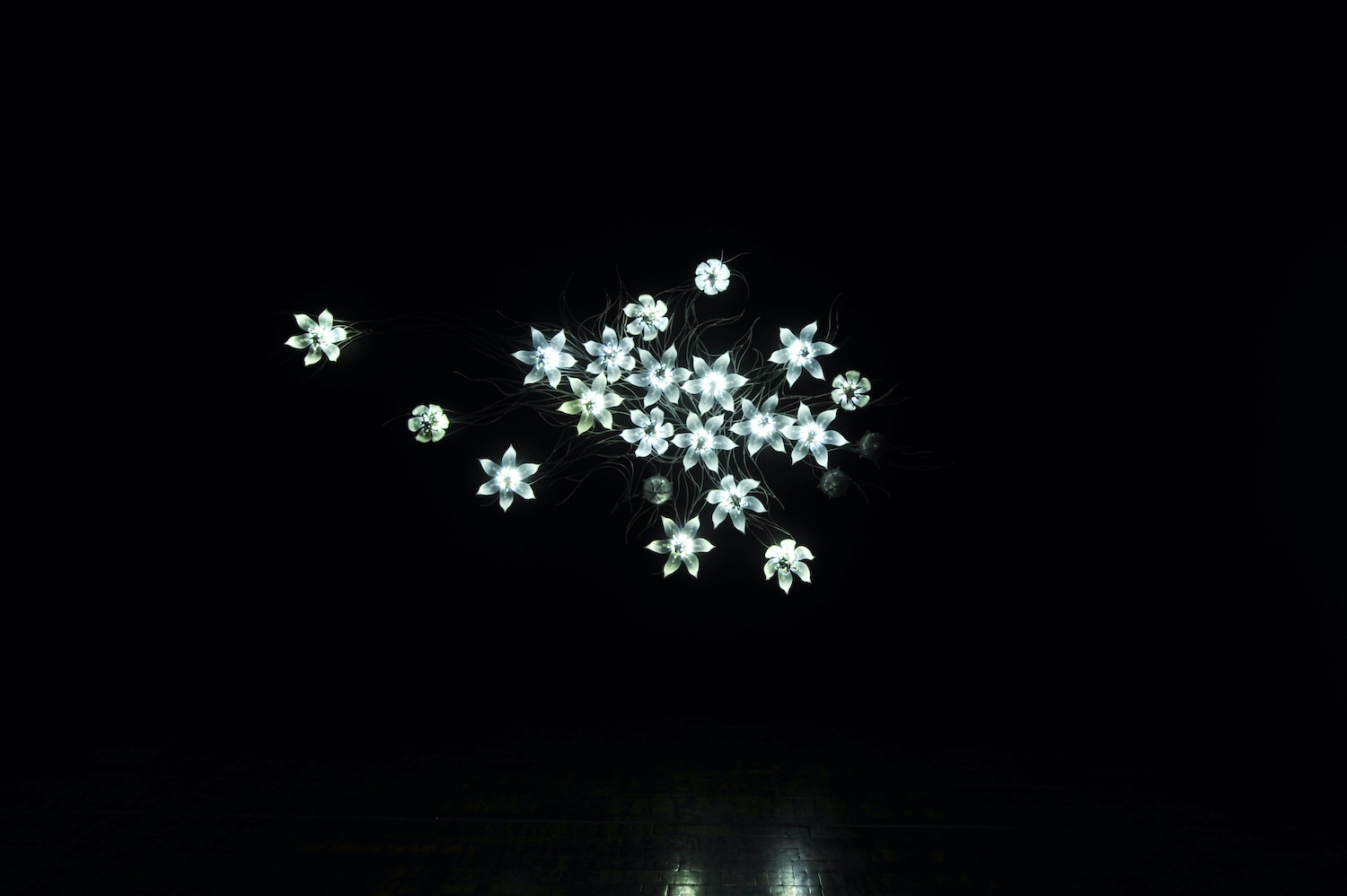 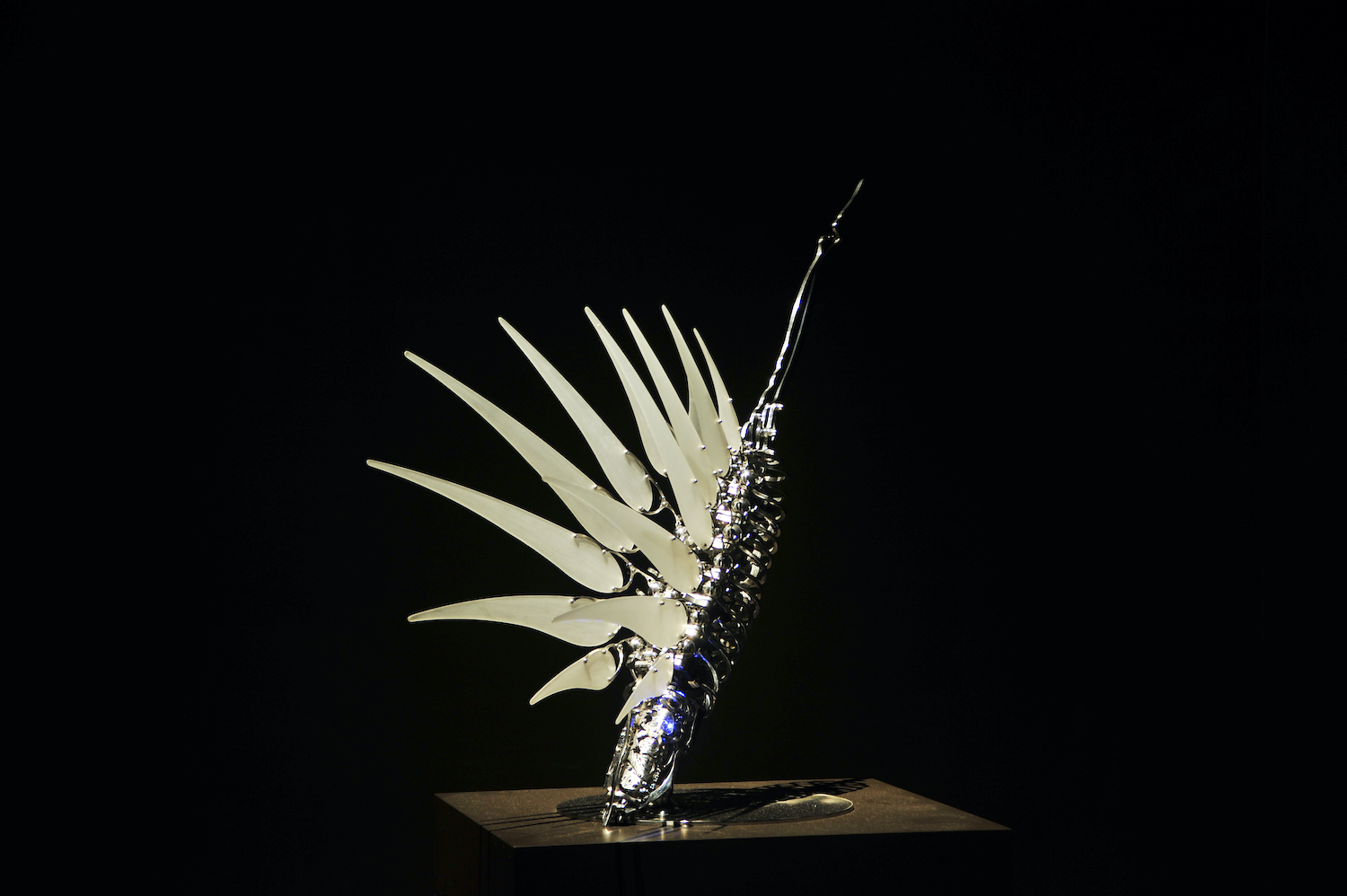 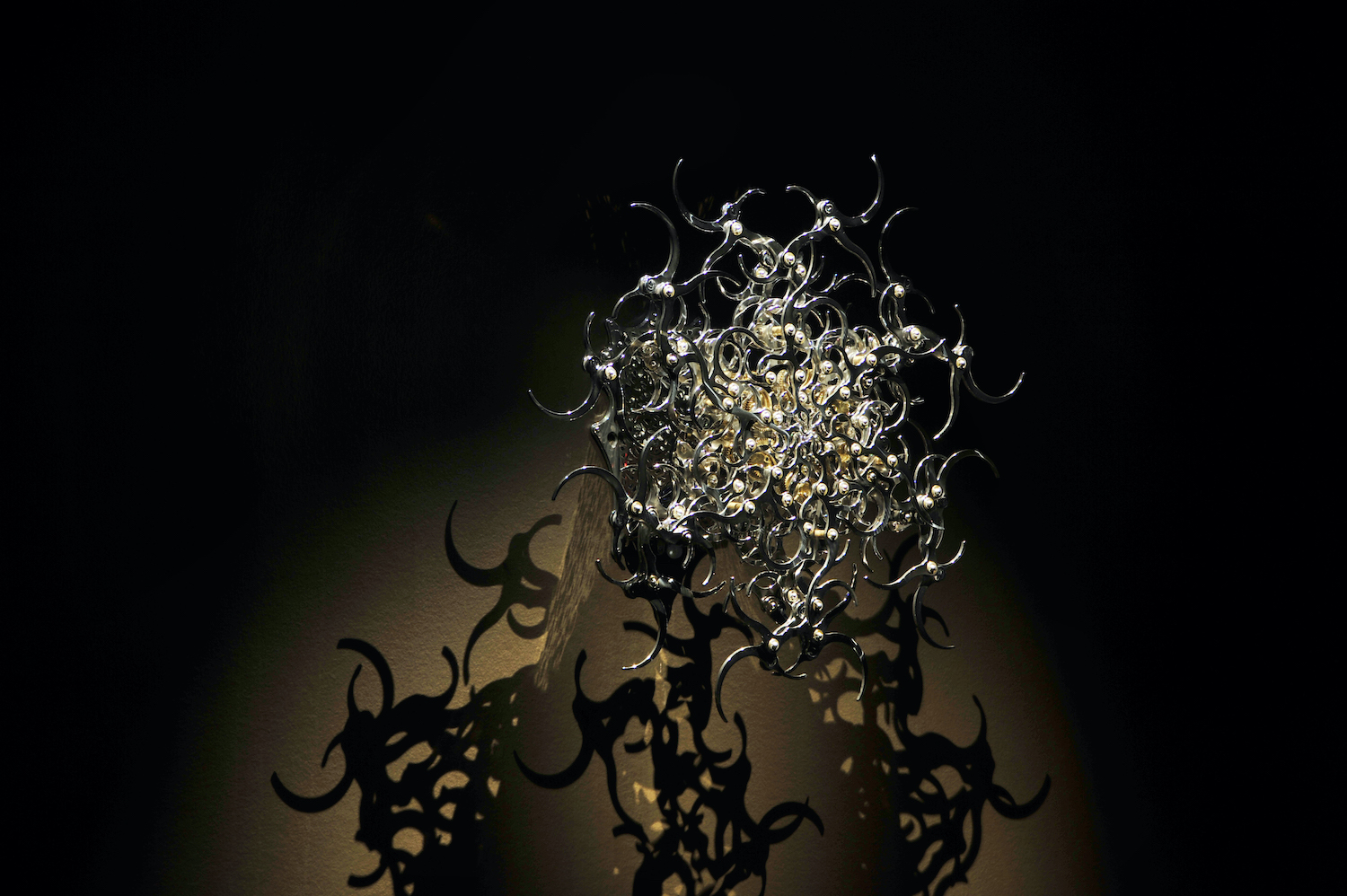 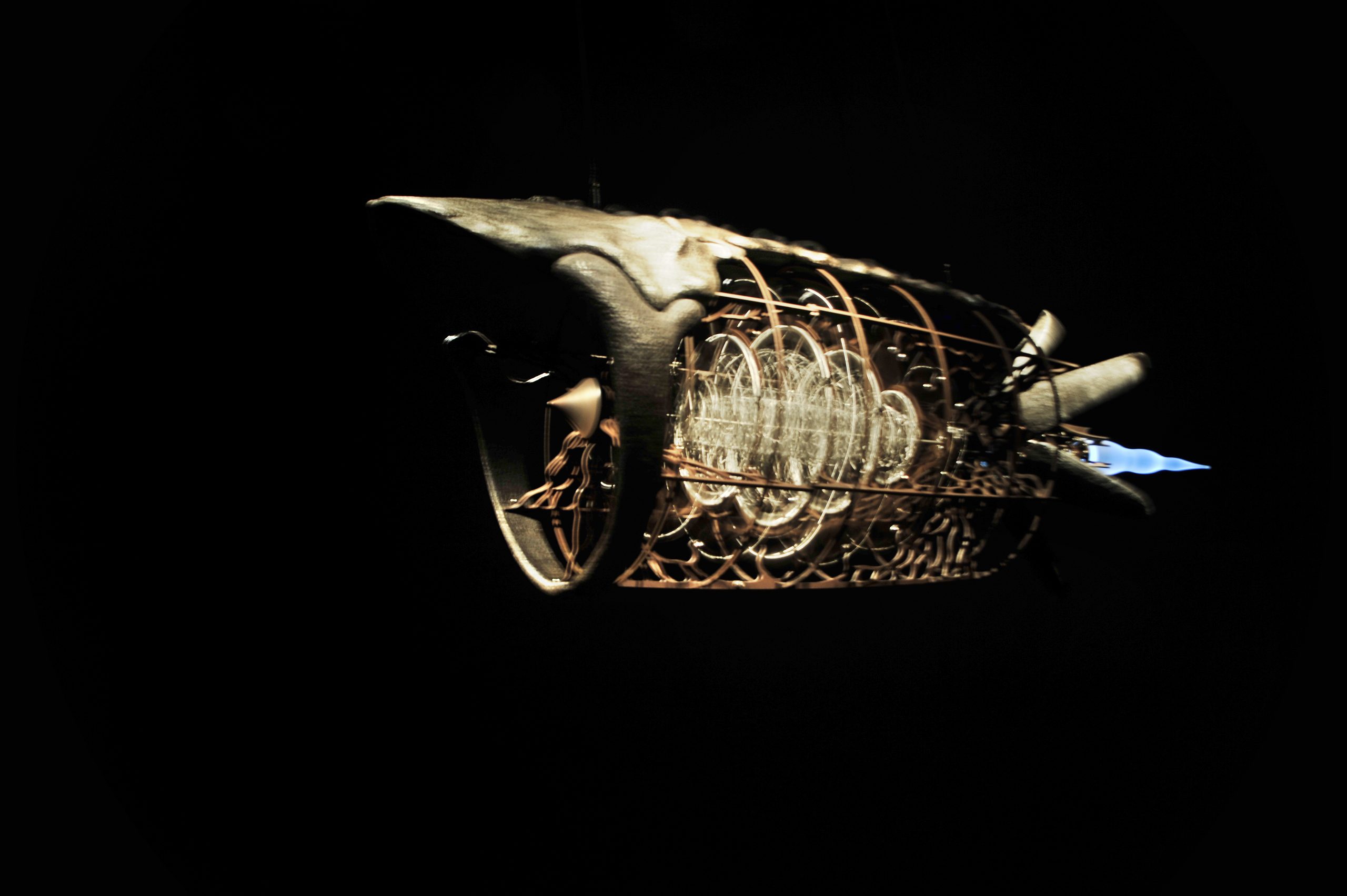 Founded in 1959 in Ponce, Puerto Rico, the Museo de Arte de Ponce (MAP) includes more than 3,600 works of art from Europe, Latin America, and Puerto Rico. Masterpieces of European Painting from Museo de Arte de Ponce presented sixty of the museum’s most extraordinary Austrian, British, Dutch, Flemish, French, German, Italian, and Spanish paintings dating from the fourteenth to the twentieth century. This traveling exhibition marked the first time that an extensive selection of works from MAP—including iconic paintings by Francisco de Zurbarán, Peter Paul Rubens, Anthony van Dyck, Bernardo Strozzi, and Dante Gabriel Rossetti—had been presented in the United States. The opportunity arose from the temporary closure of the museum, which was undergoing a major renovation and expansion. 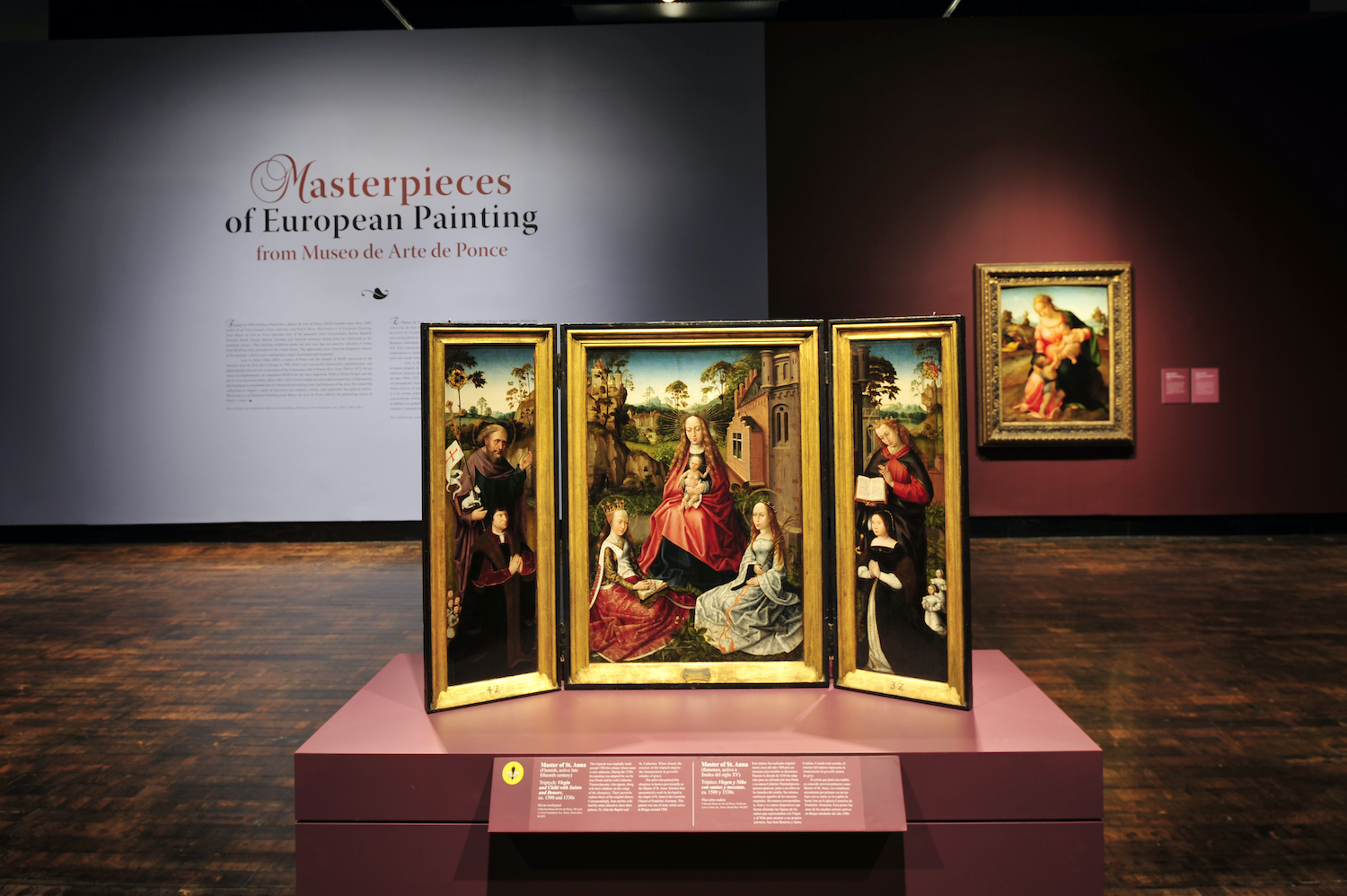 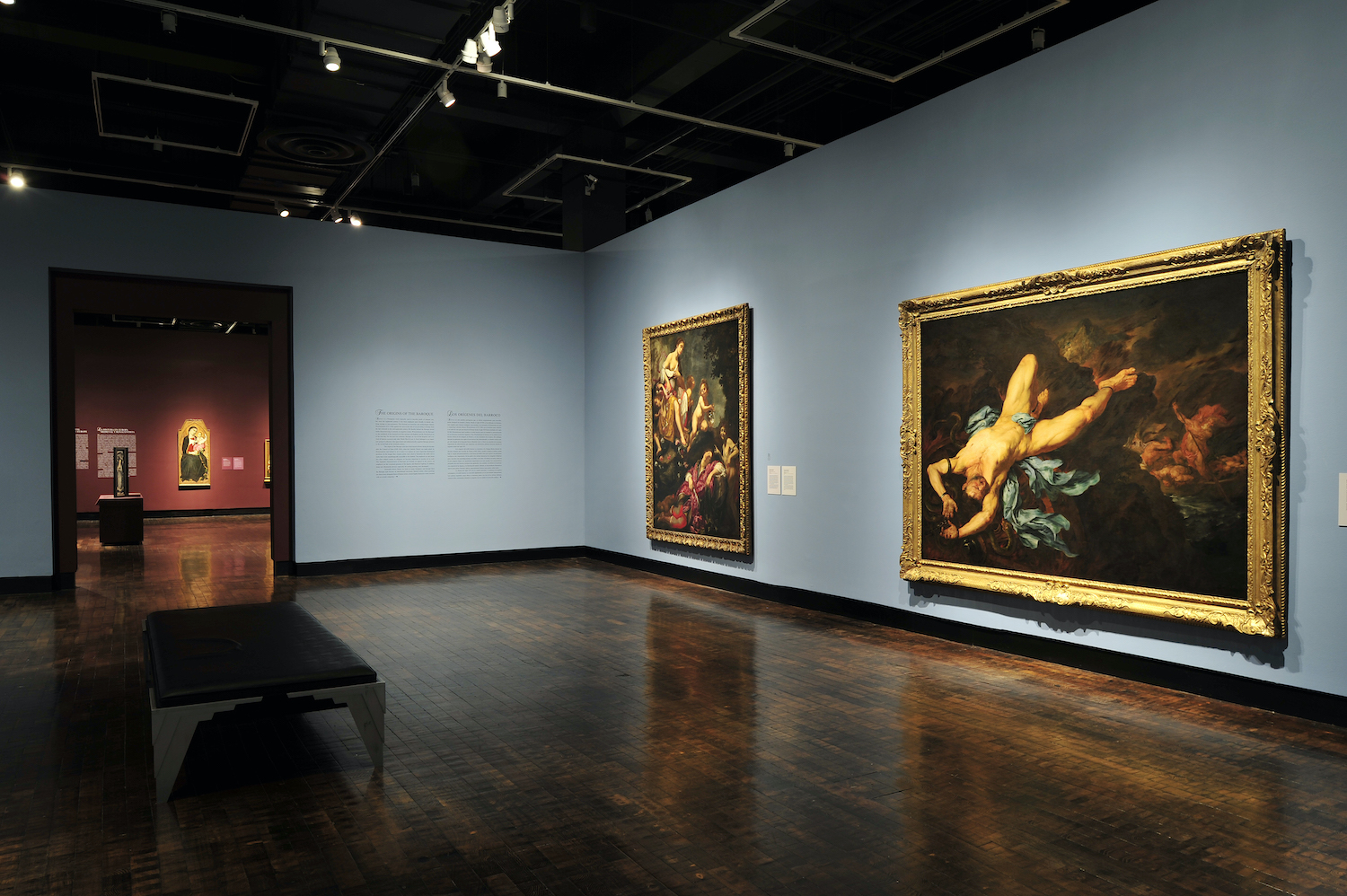 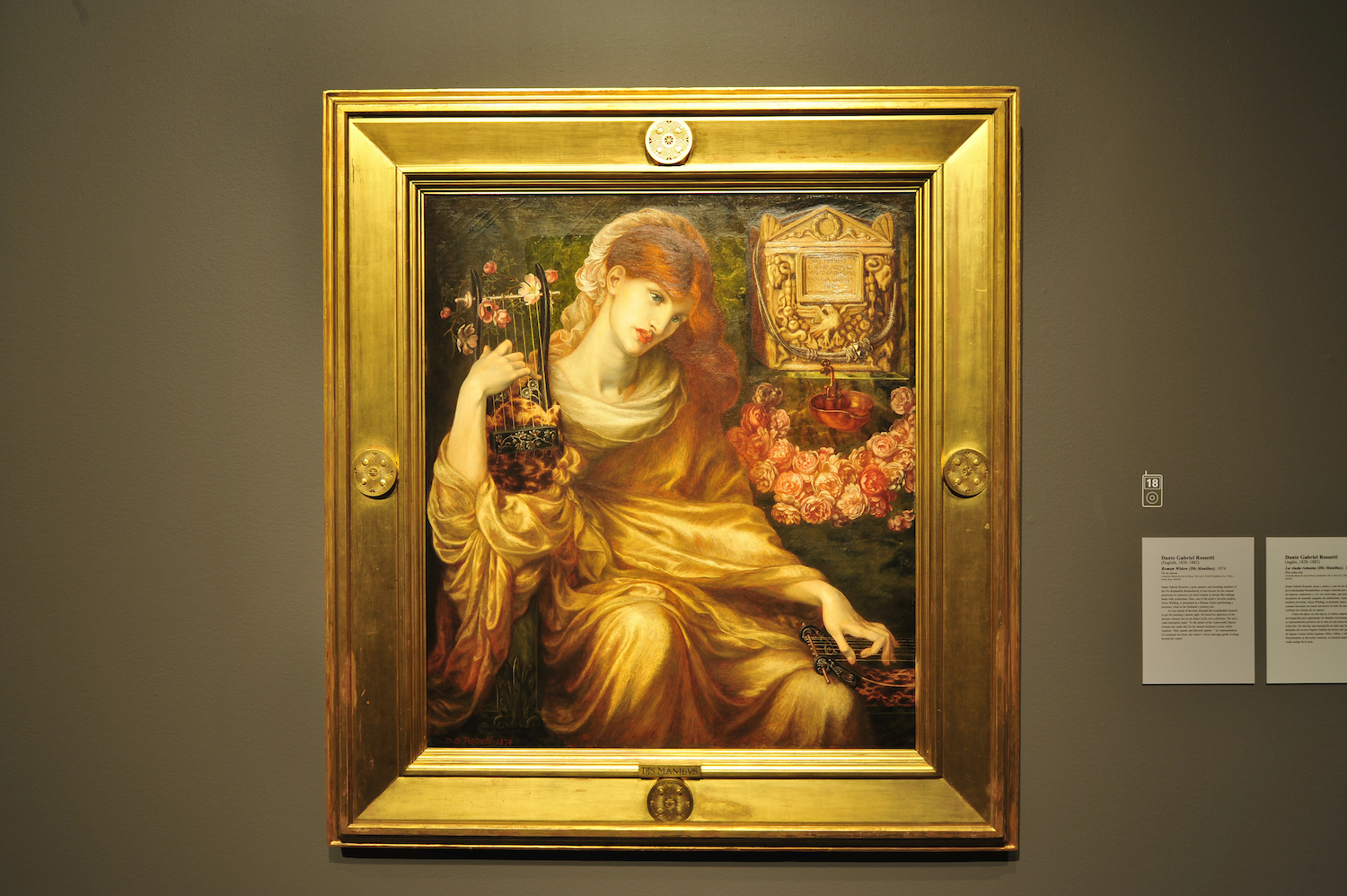 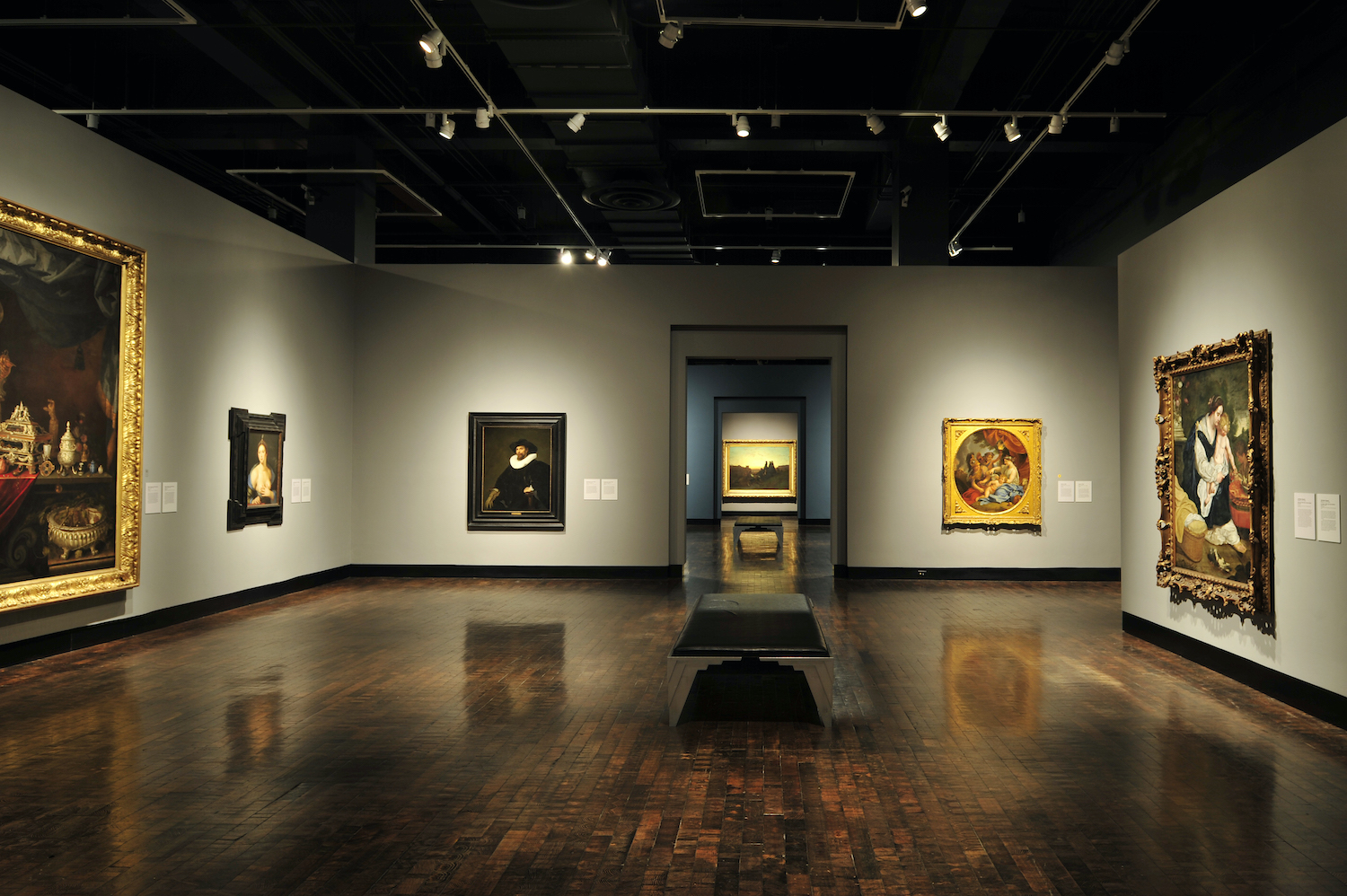 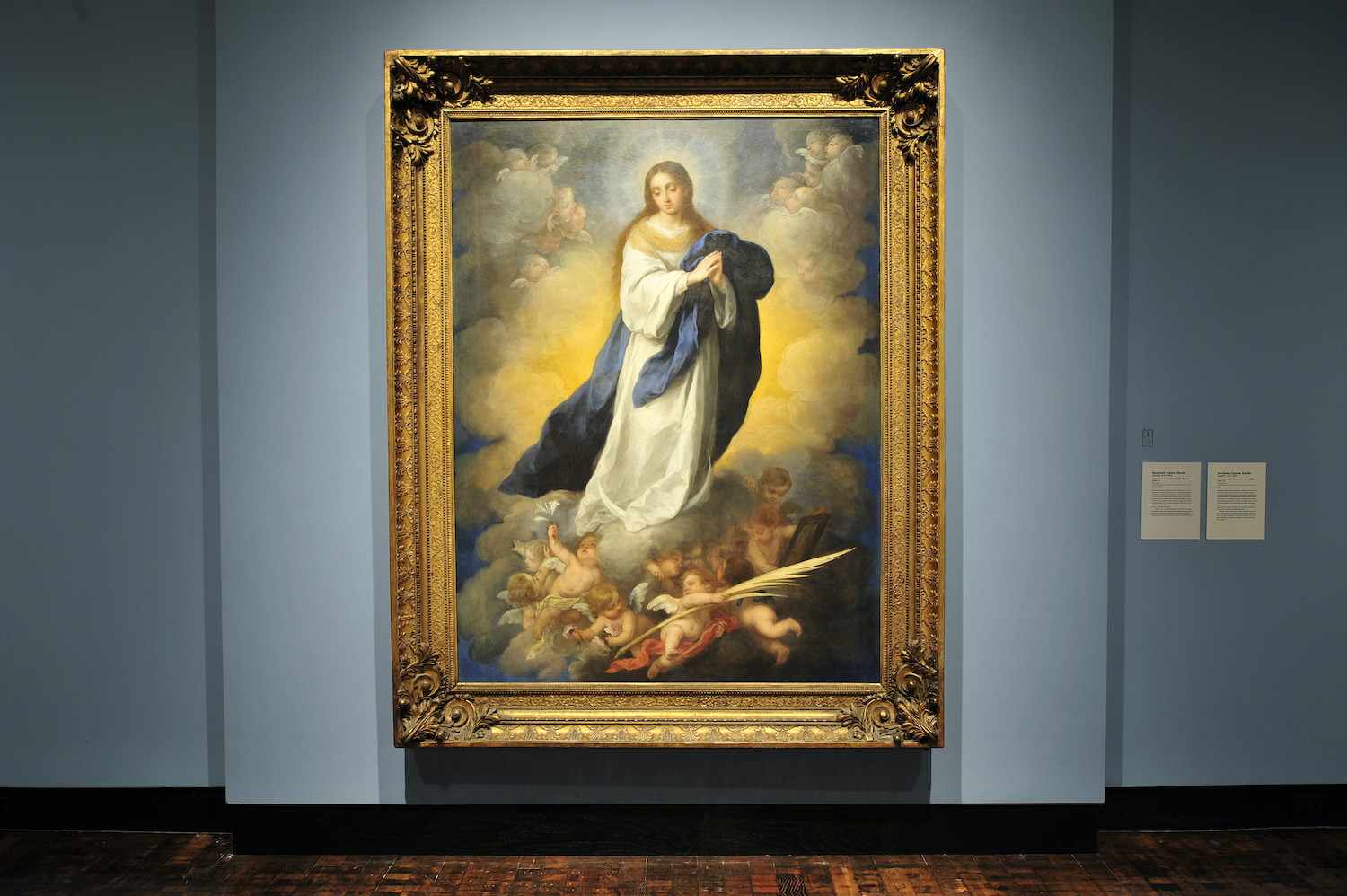 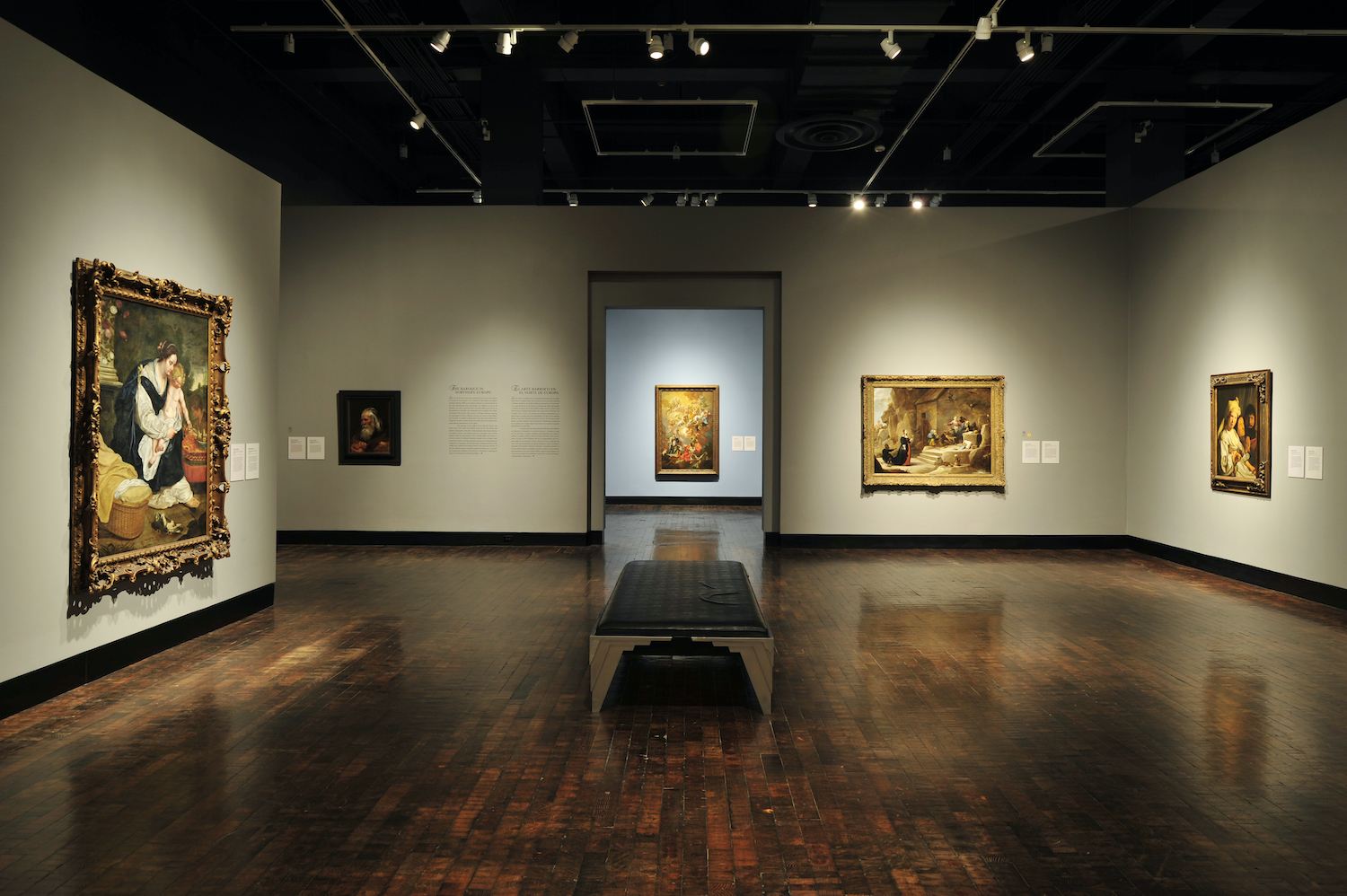 Through clothing, shoes, and photographs, The Golden Age of Couture: Paris and London 1947–1957 transported visitors to some of the most famous fashion houses of Paris and London, demonstrating how designers such as Dior, Balenciaga, and Chanel brought glamor back to Europe in the years after WWII. This exhibition was organized by the Victoria & Albert Museum (V&A) in London, which possesses one of the finest costume collections in the world.

Following record-breaking attendance at its launch in London and its subsequent presentations in Australia, Hong Kong, and Canada, The Golden Age of Couture continued its international tour at the Frist Art Museum, the exhibition’s only venue in the United States, before traveling to Museums Sheffield in 2011.The exhibition celebrated an important decade in fashion history that began with the launch of Christian Dior’s famous “New Look” in 1947 and ended with his death in 1957. 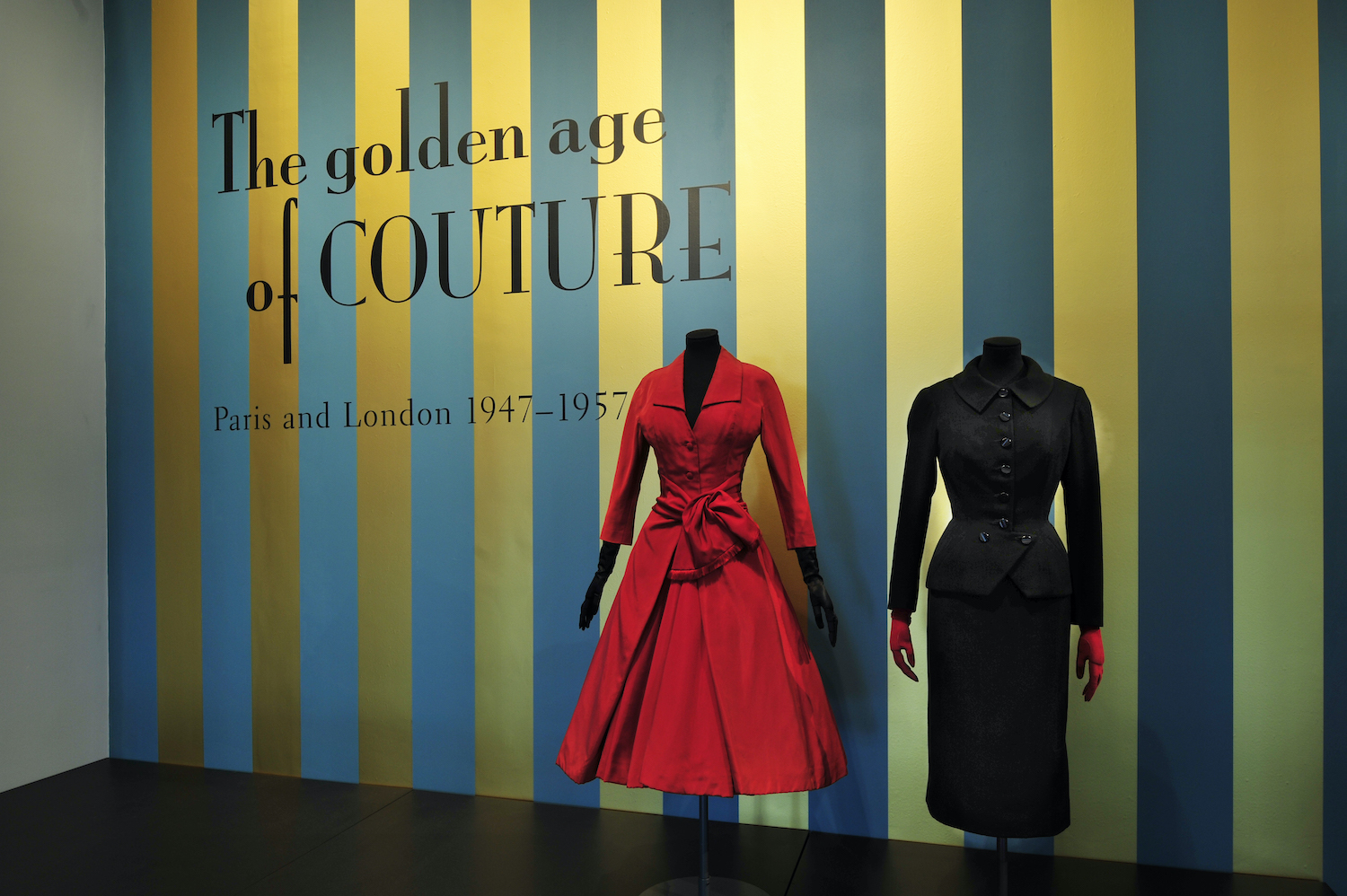 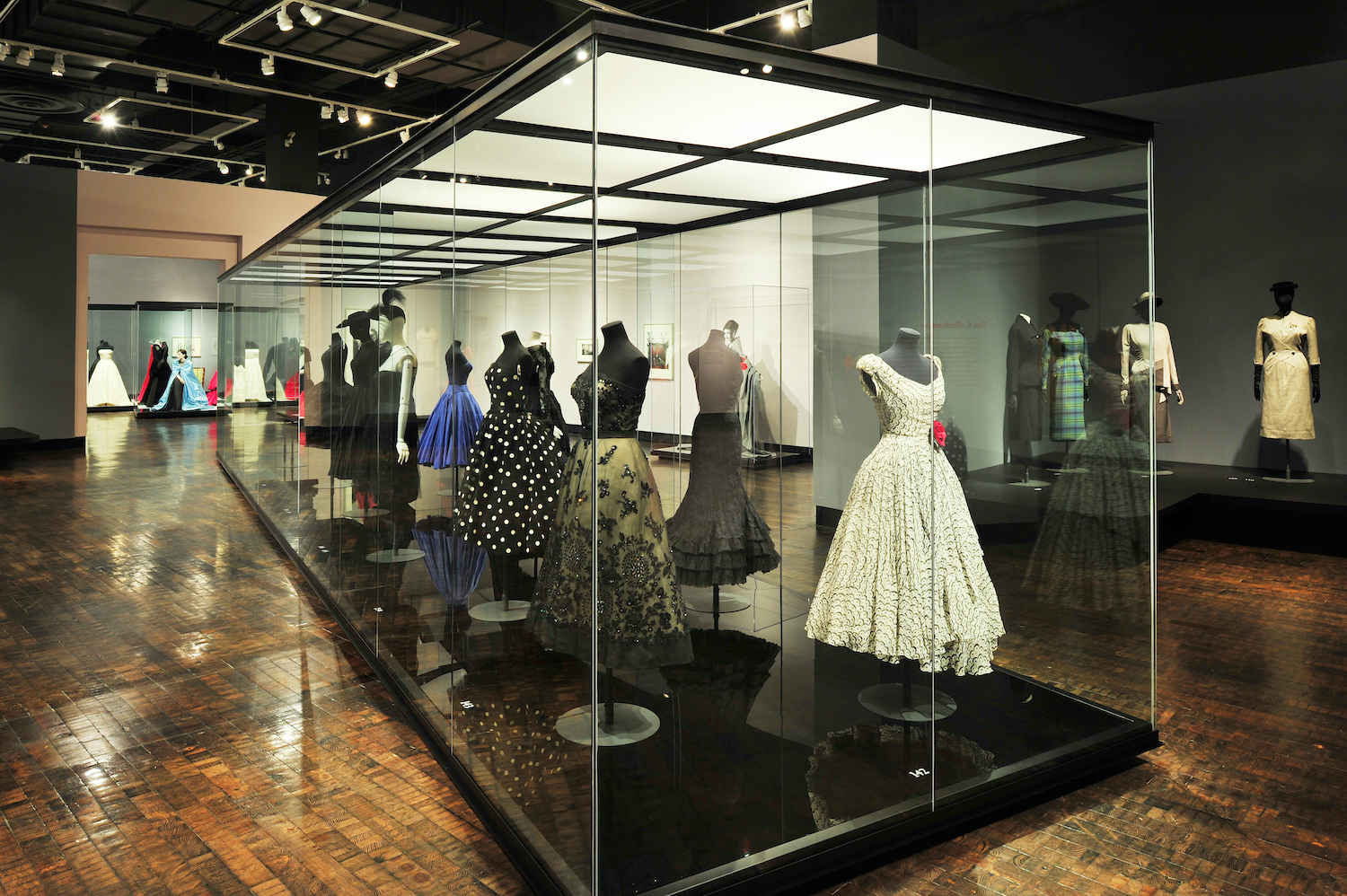 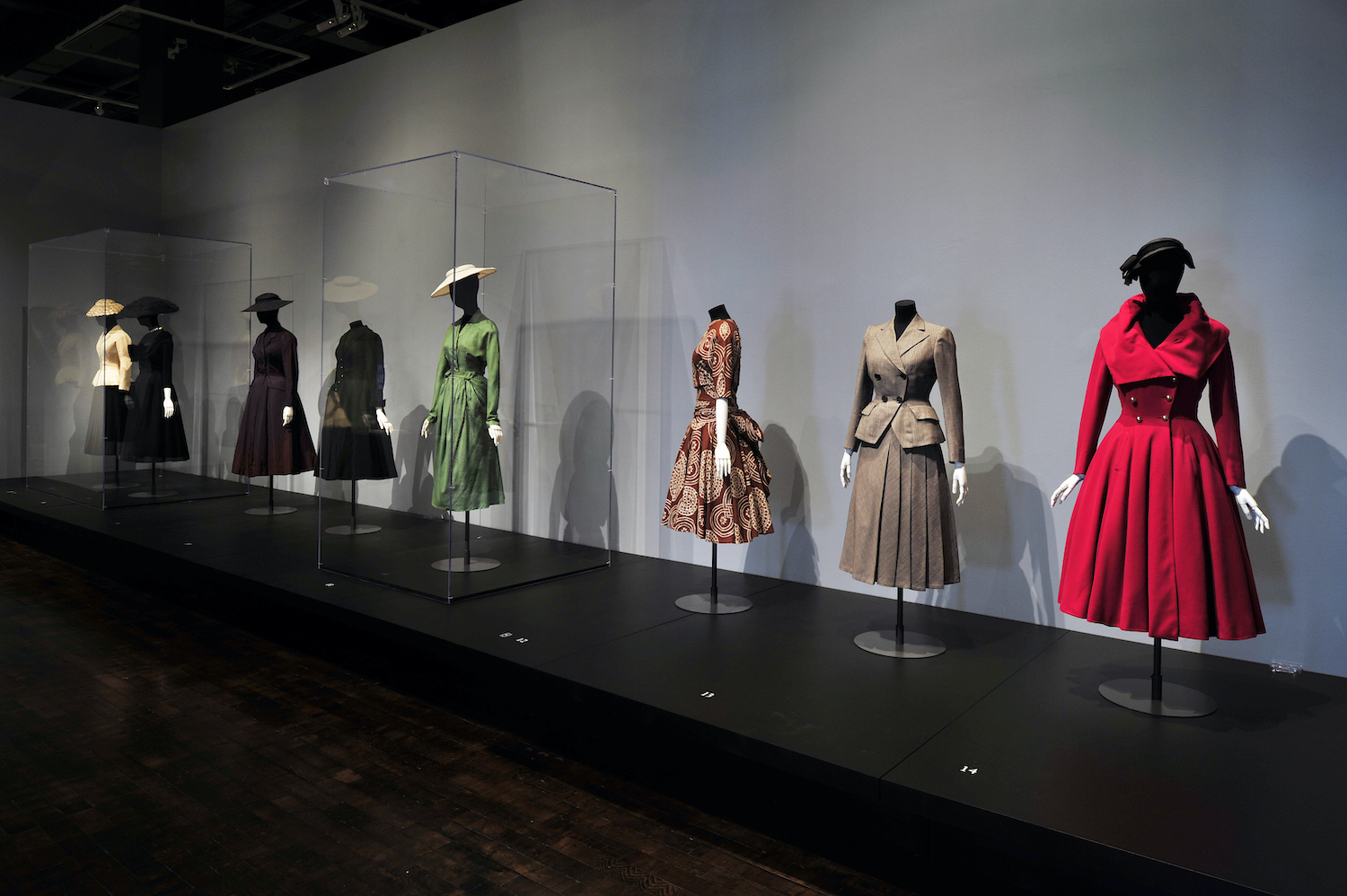 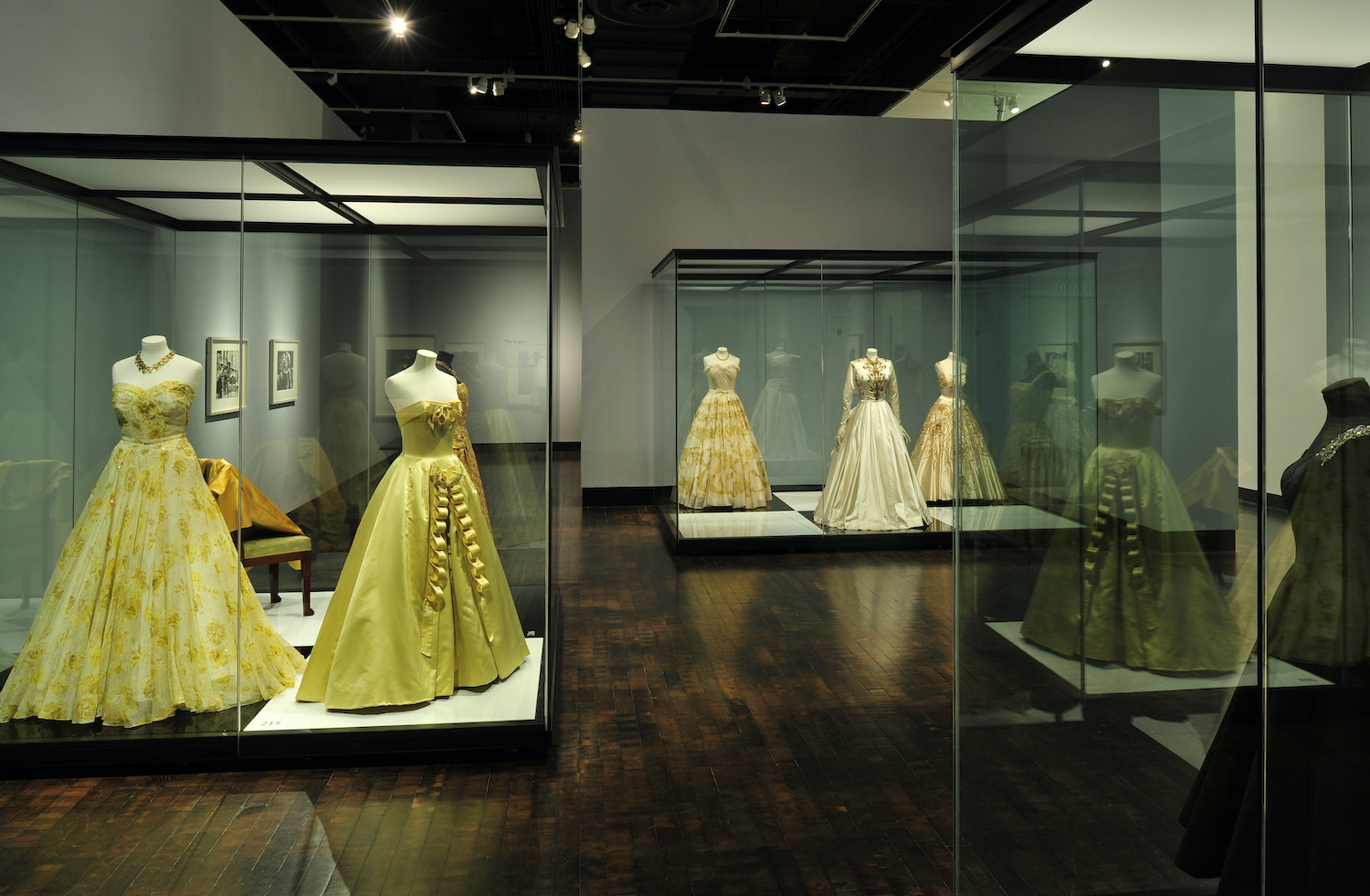 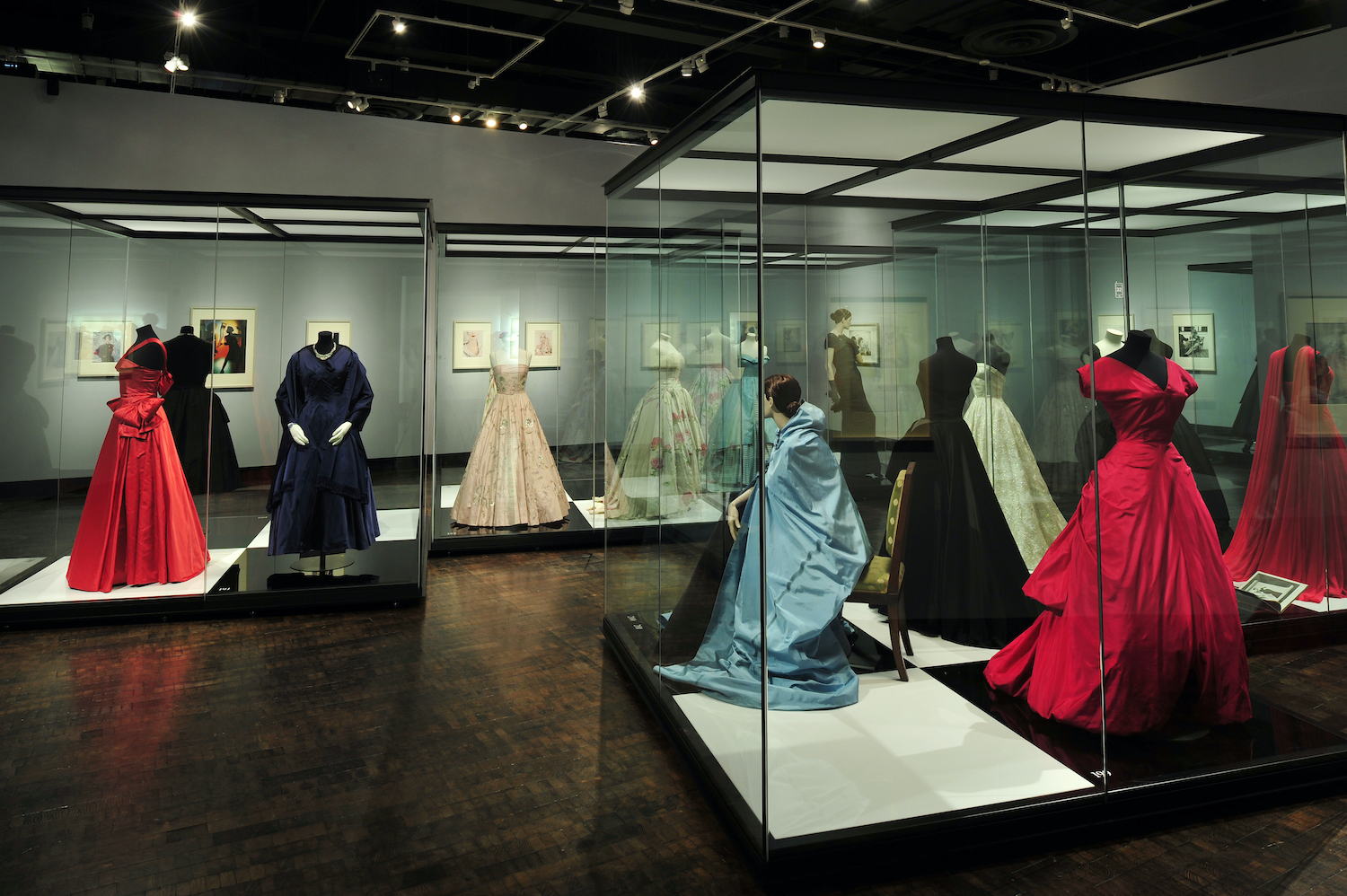 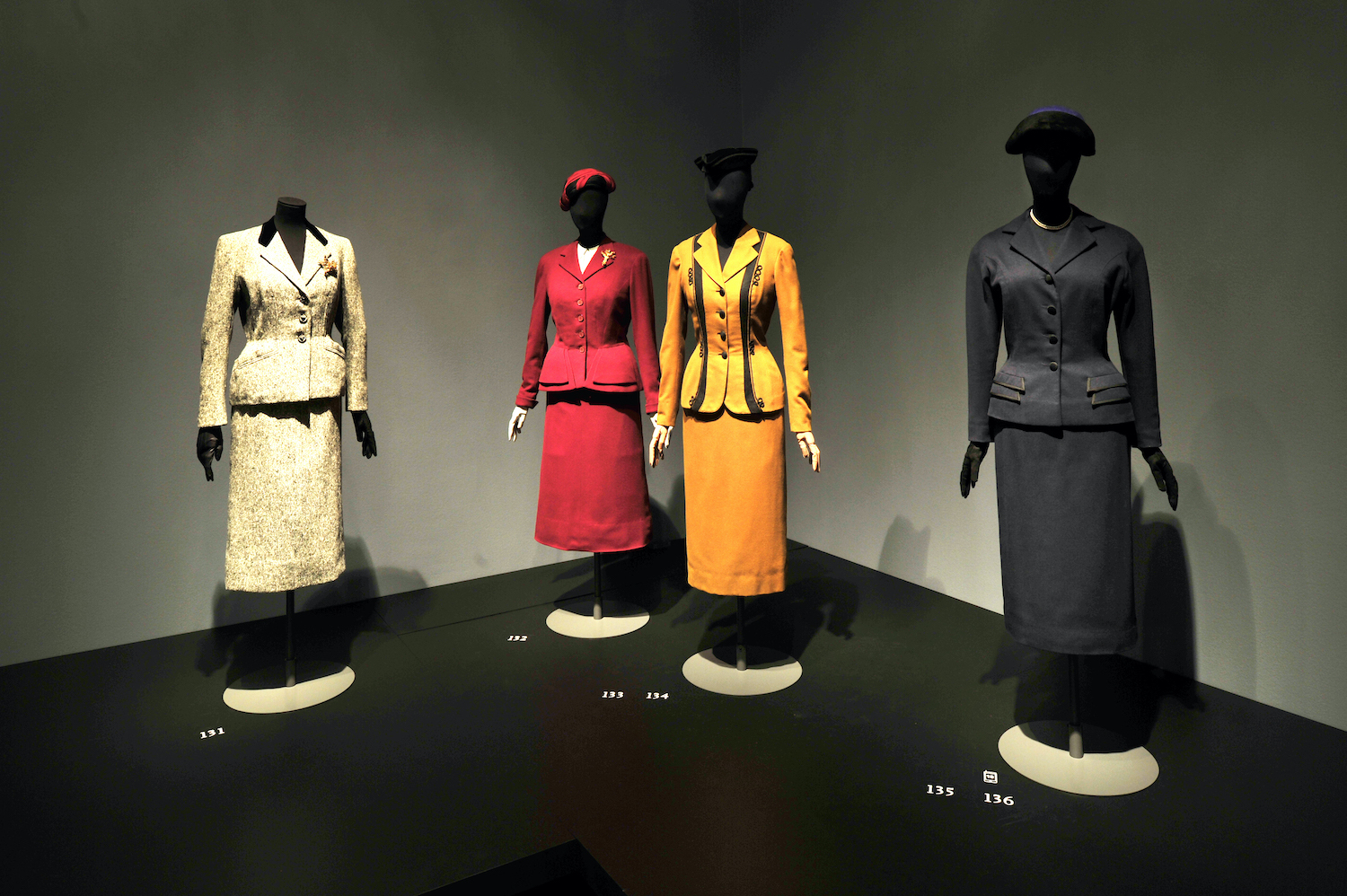 The Birth of Impressionism: Masterpieces from the Musée d’Orsay

This exhibition included one hundred masterpieces of mid- to late-nineteenth-century French painting from the Musée d’Orsay, a museum in Paris dedicated to the art of the early modern period—the 1840s through the early twentieth century. The exhibition provided a broad context for understanding the roots of modernism by combining seminal works by innovators such as Courbet, Manet, Cézanne, Monet, and Renoir; Salon painters such as Bouguereau; and artists who moved easily between convention and innovation such as Degas, Fantin-Latour, and Whistler.

The Frist Art Museum was one of only three venues in the world to present The Birth of Impressionism.

Among the magnificent paintings included in this exhibition were James Abbott McNeill Whistler’s Arrangement in Gray and Black, No. 1: Portrait of the Painter’s Mother (popularly known as Whistler’s Mother)and fifteen works by Edouard Manet, including The Fifer and his portraits of Émile Zola, Georges Clemenceau, and Berthe Morisot. There were also eleven works by Renoir, including his portrait of Claude Monet, and six works by Degas, including Ballet Rehearsal on the Set. 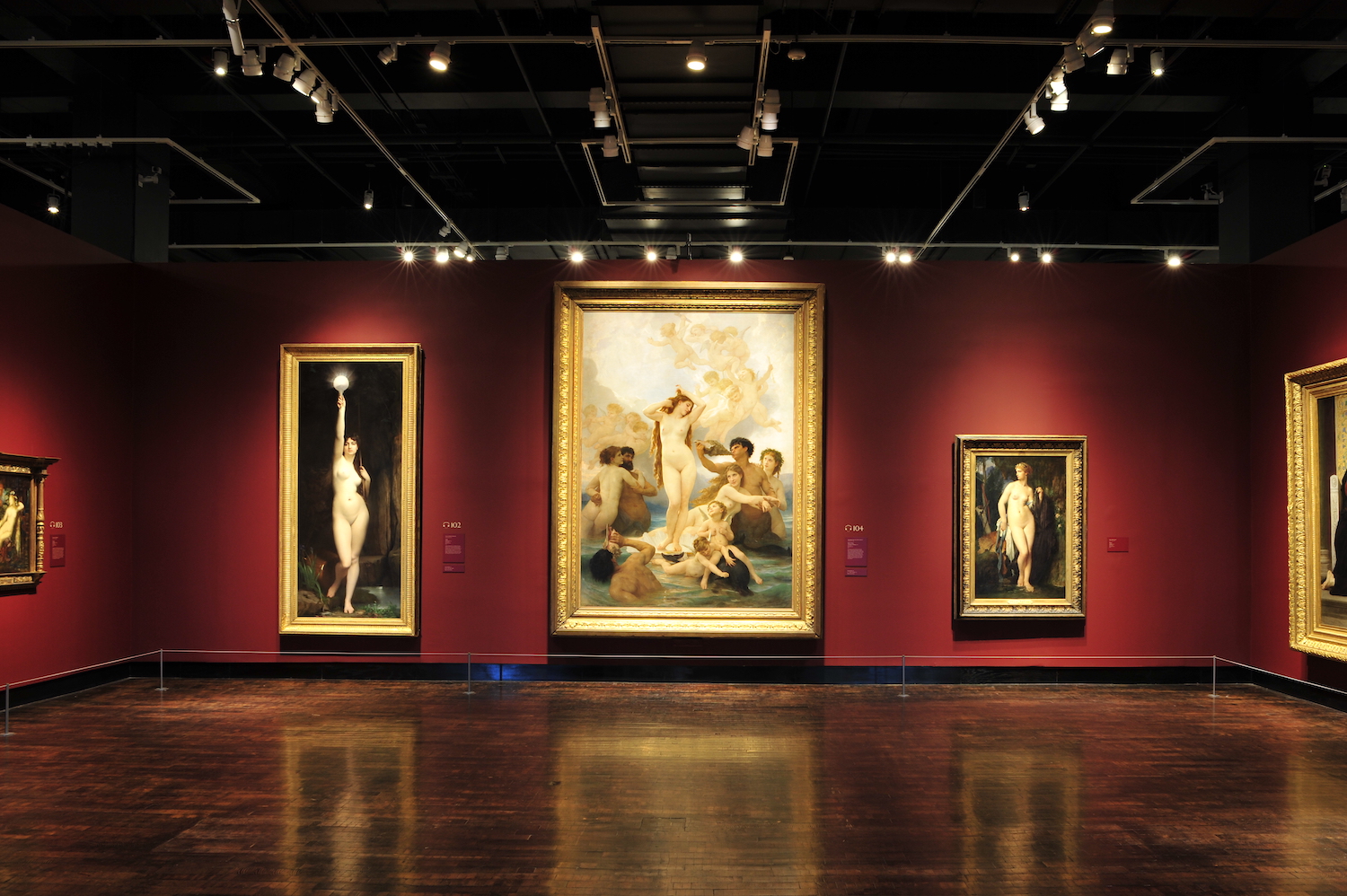 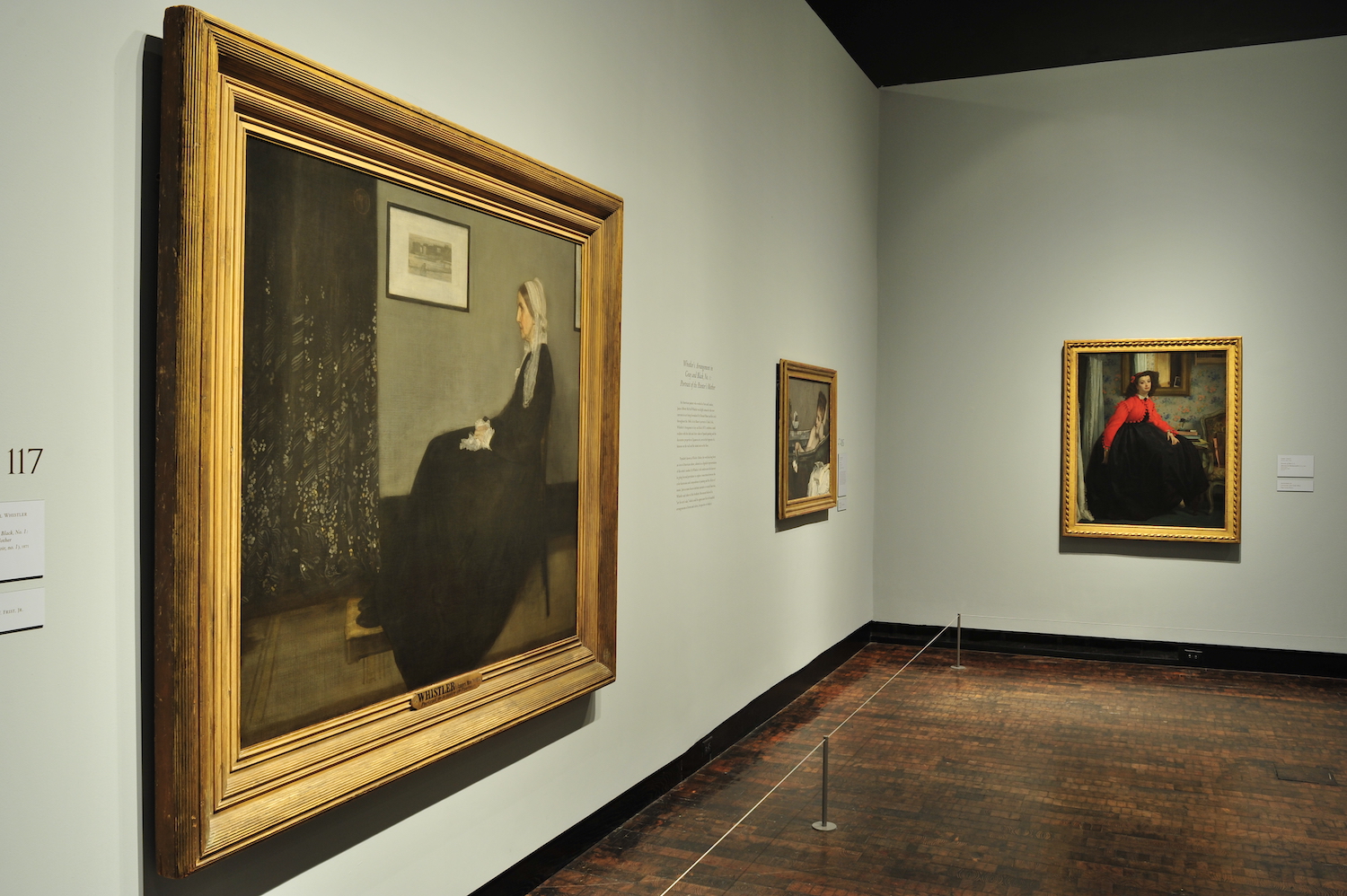 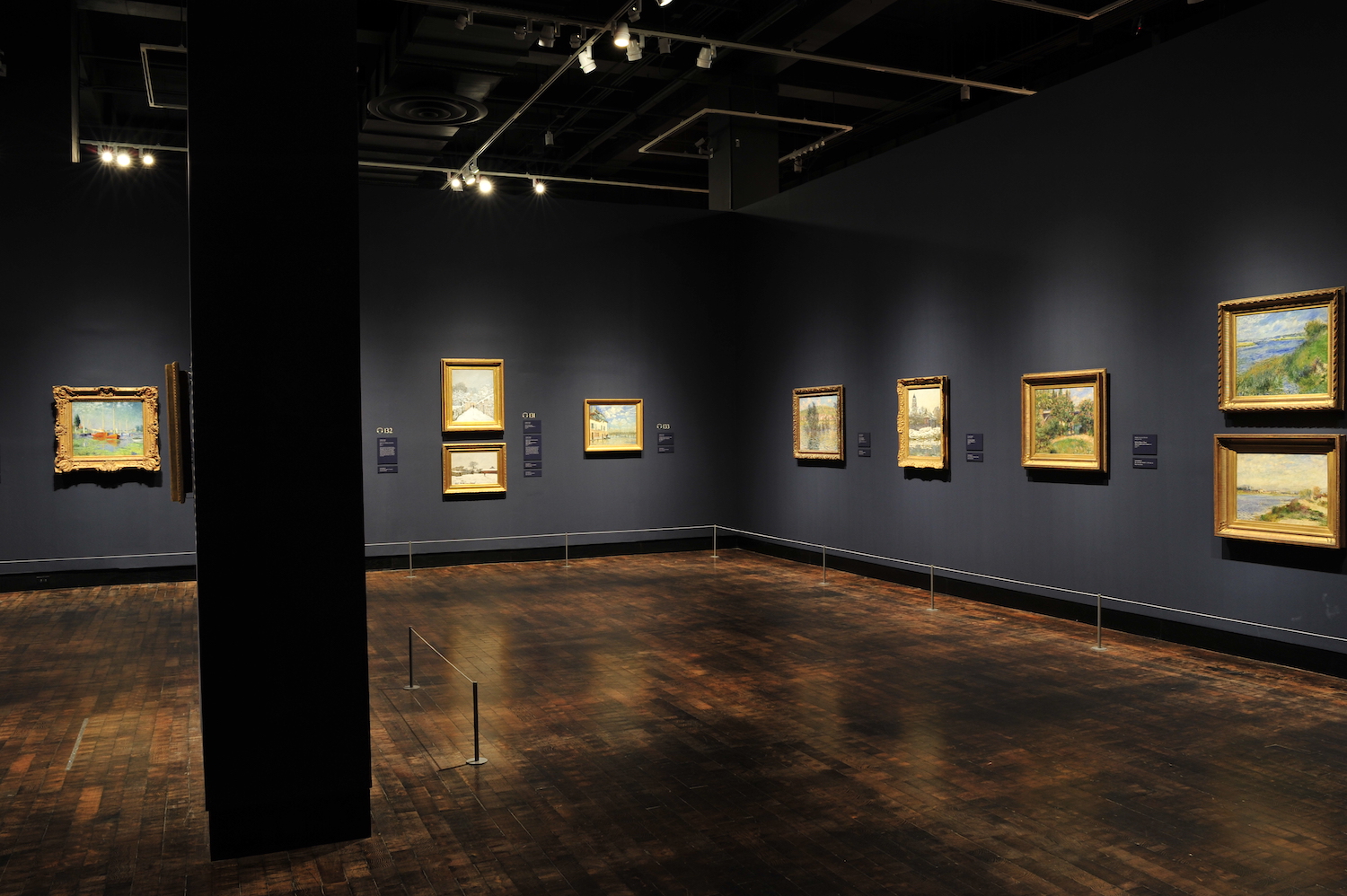 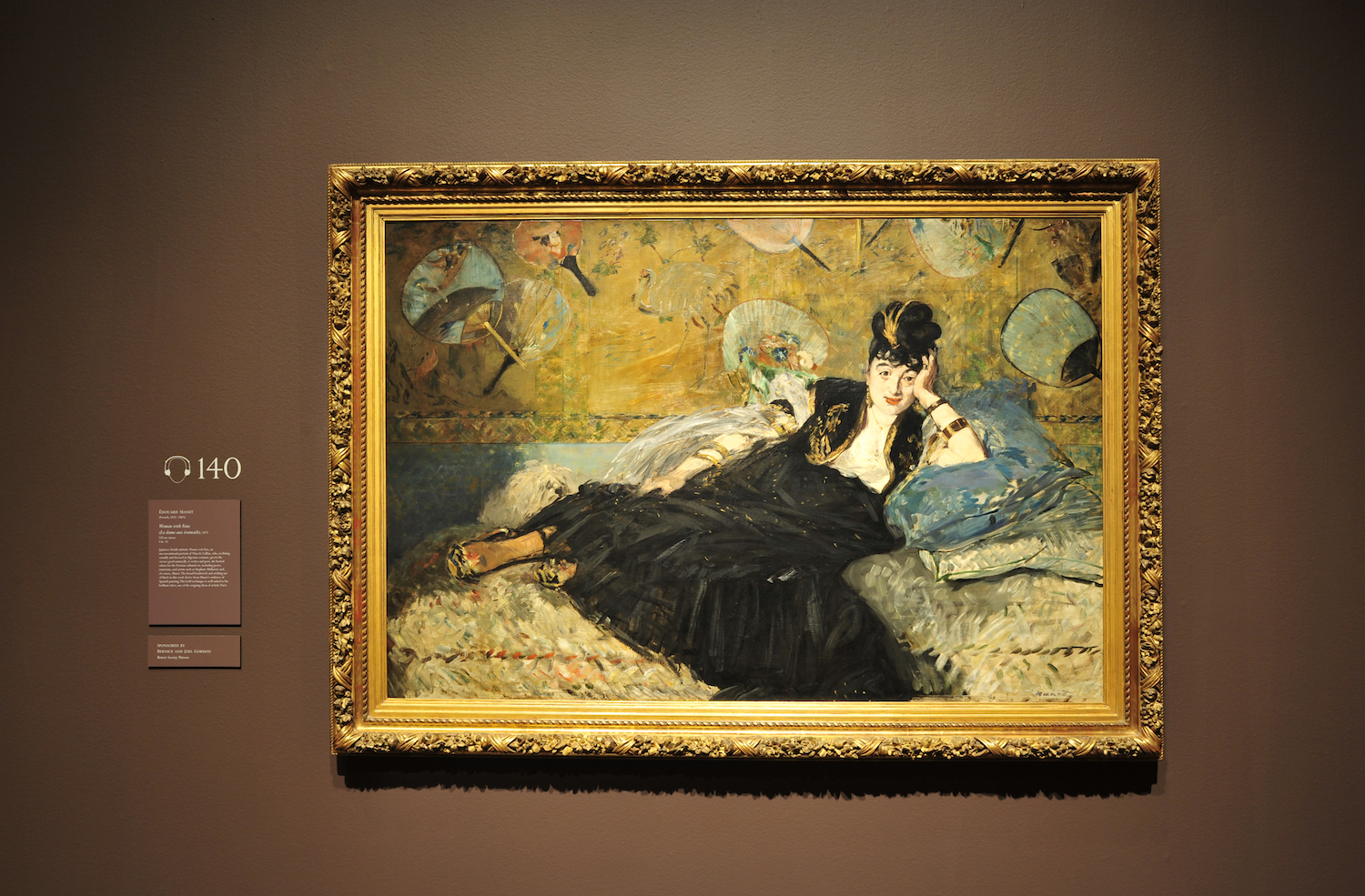 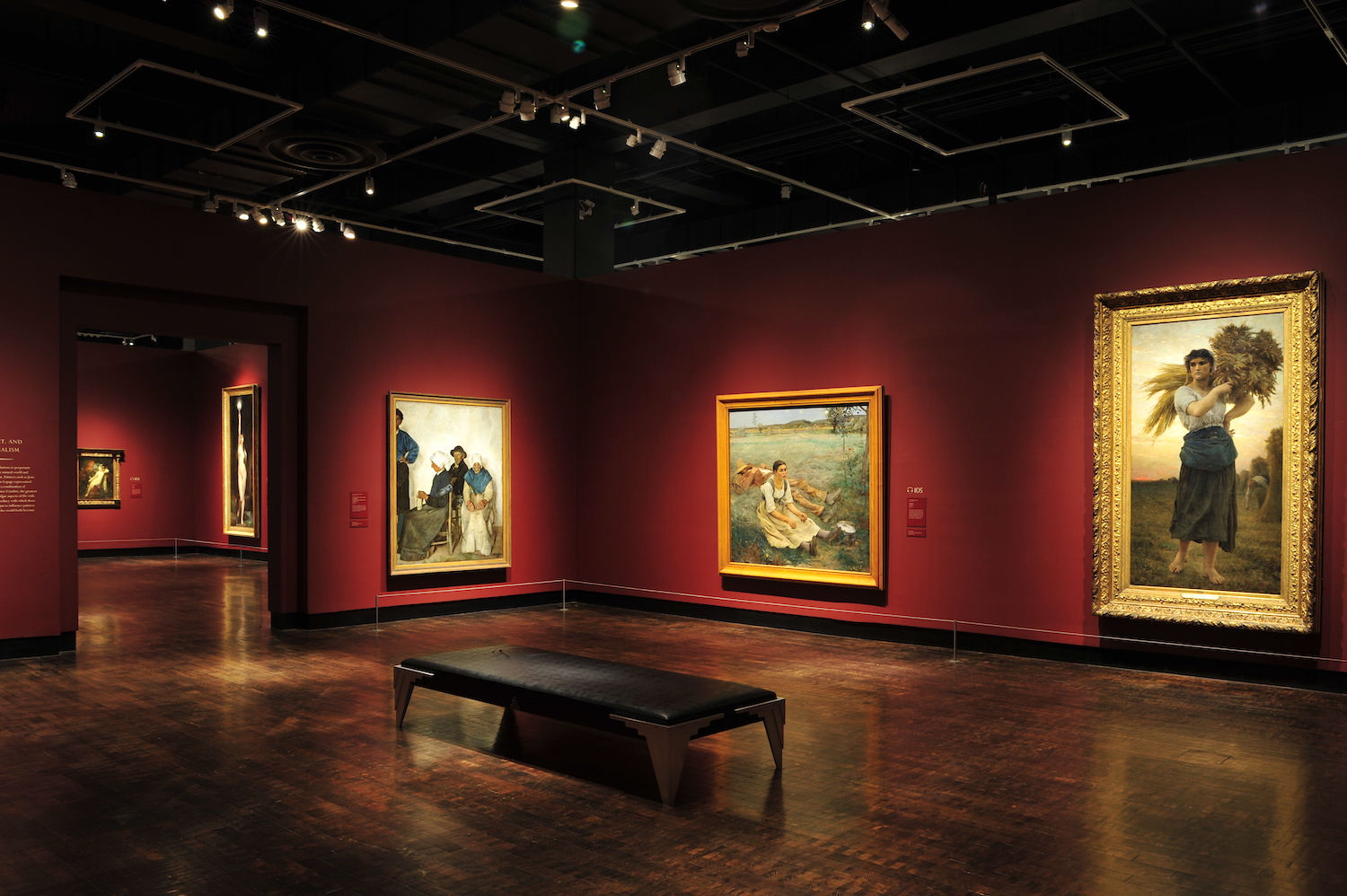 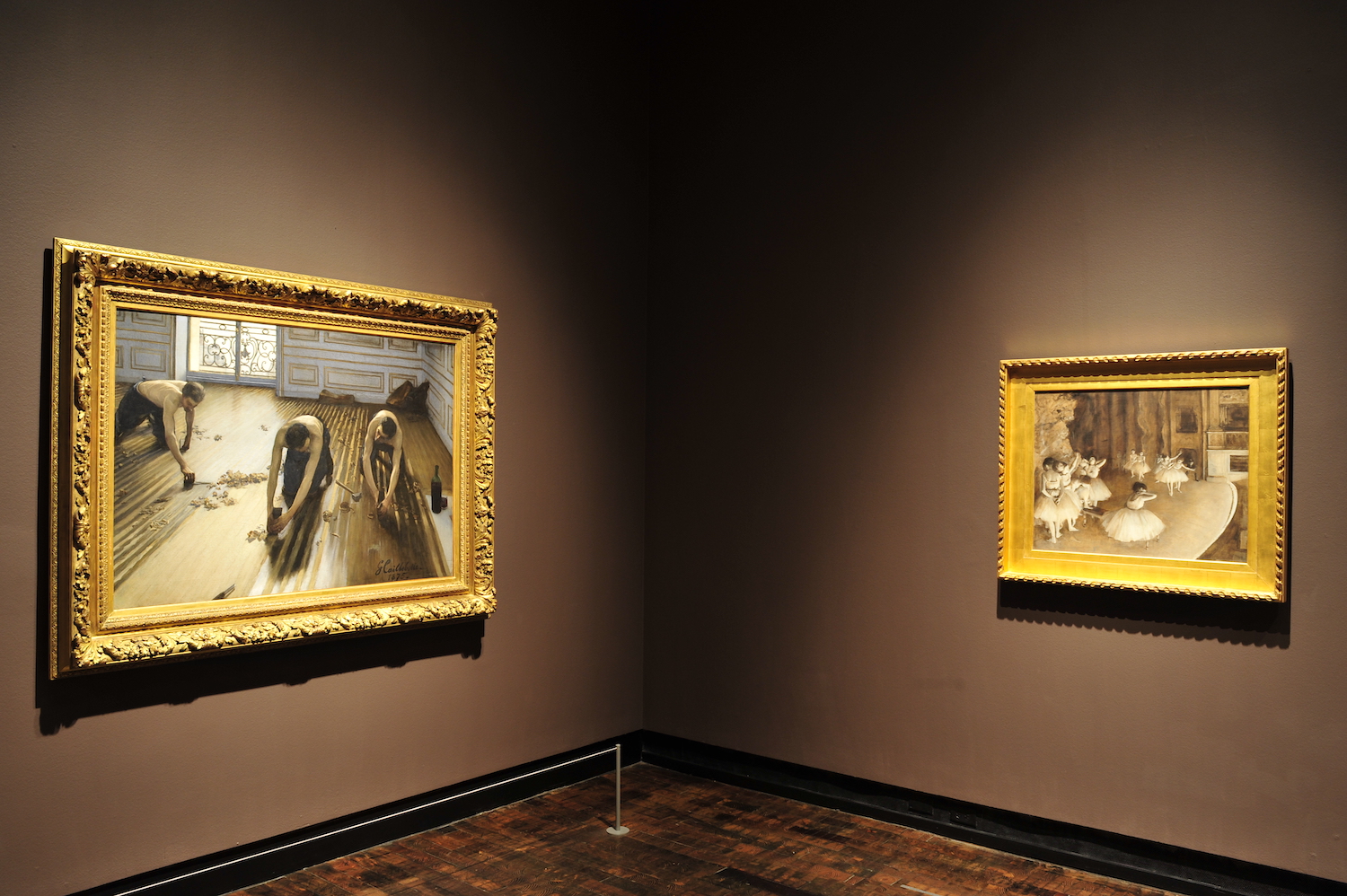 U-Ram Choe, Masterpieces of European Painting, and The Golden Age of Couture photos by Bill LaFevor