Paint Made Flesh presented paintings created in Europe and the United States since the 1950s in which a wide range of painterly effects suggested the carnal properties and cultural significance of human flesh and skin. As a revisionist study of post–World War II art, the exhibition offered a rejoinder to the modernist orthodoxies of the mid-to-late twentieth century by contending that paint’s material properties make it well suited to convey metaphors of human vulnerability.

This exhibition was supported by an indemnity from the Federal Council on the Arts and Humanities.

Accompanying the exhibition was a full-color illustrated exhibition catalogue, published by Vanderbilt University Press, with essays by Mark Scala and Susan H. Edwards, PhD, executive director and CEO of the Frist Art Museum, as well as noted scholars Emily Braun, PhD, professor of art history at Hunter College, and Richard Shiff, PhD, professor of art history at the University of Texas at Austin. 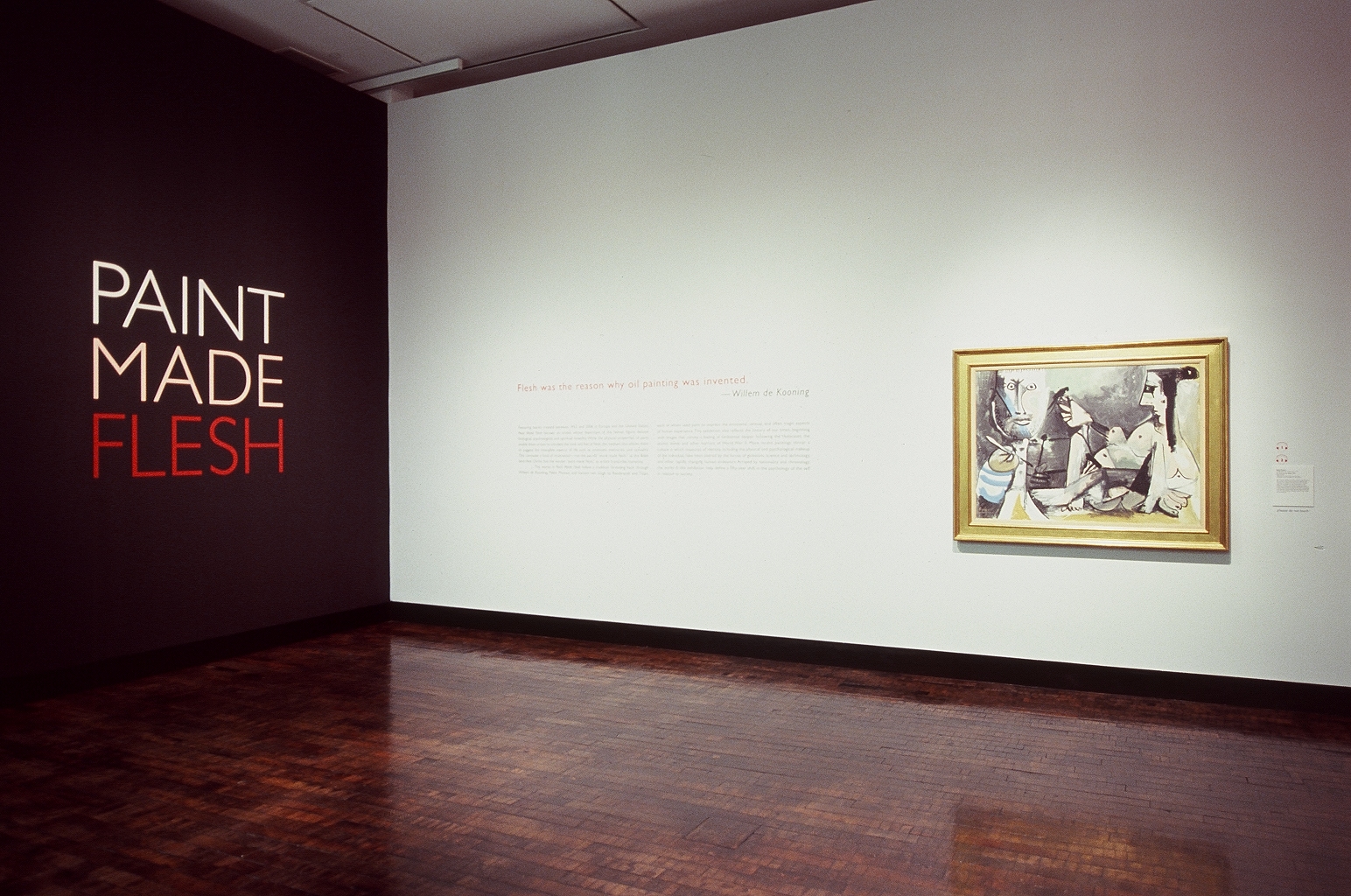 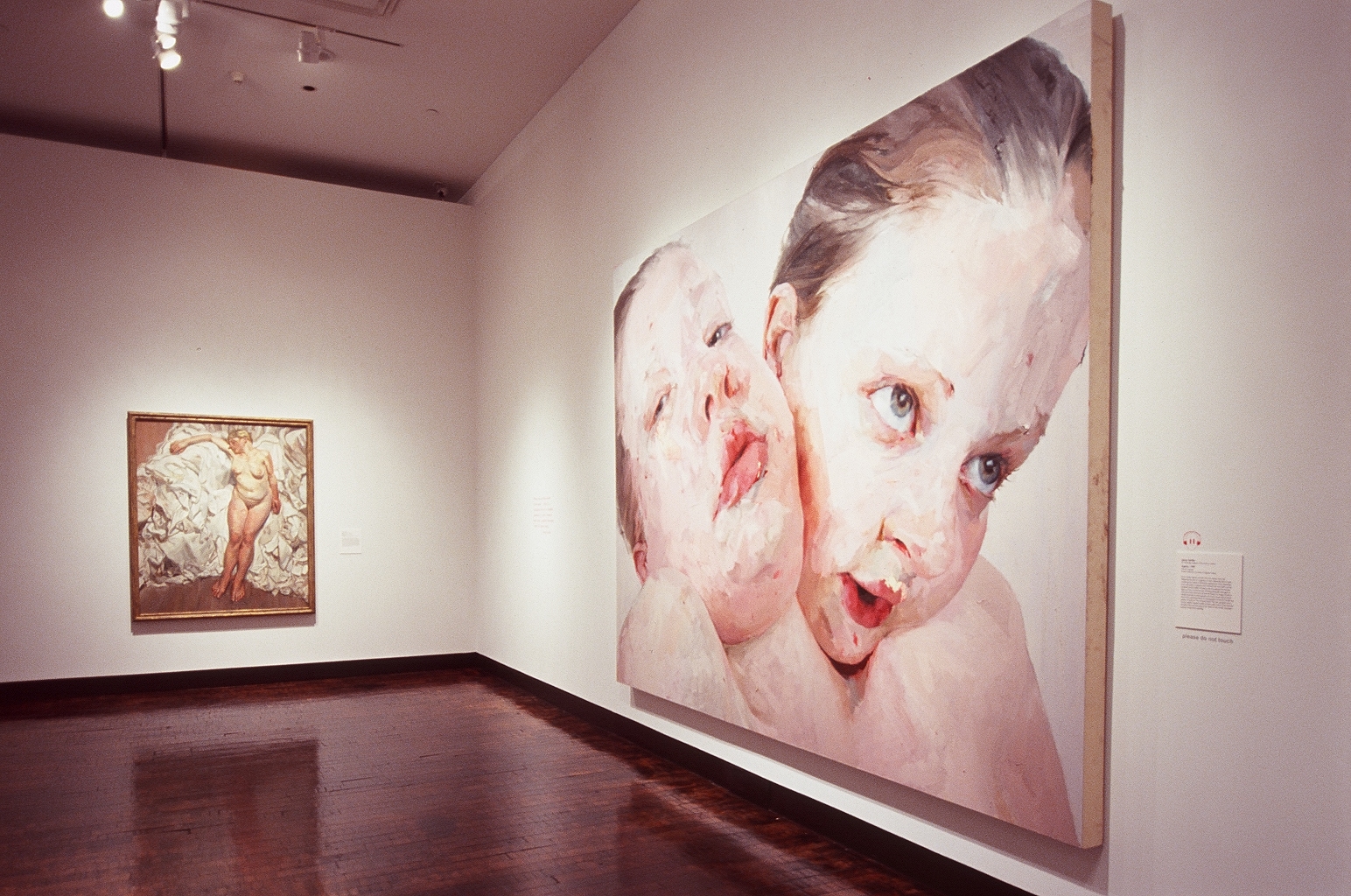 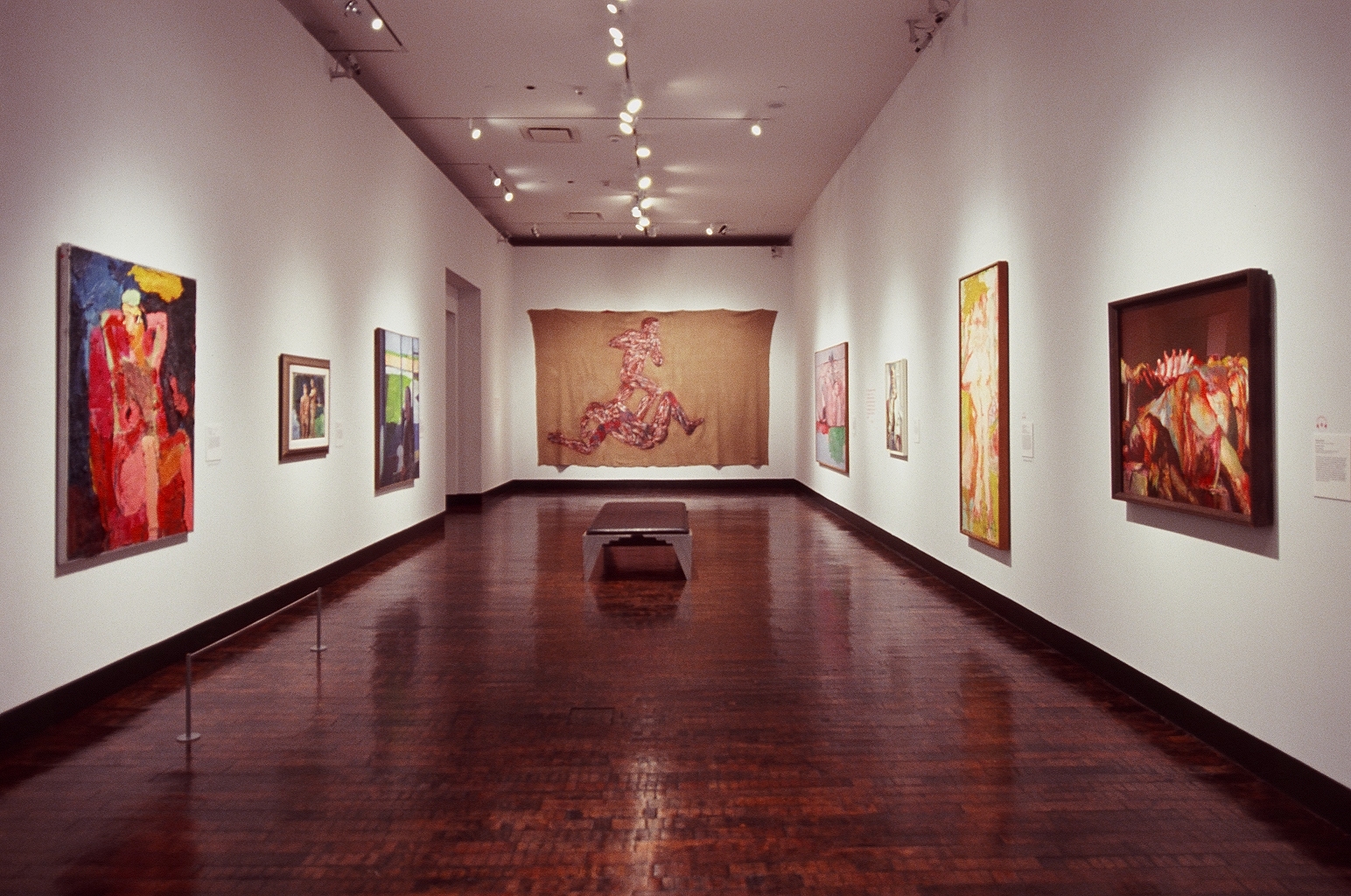 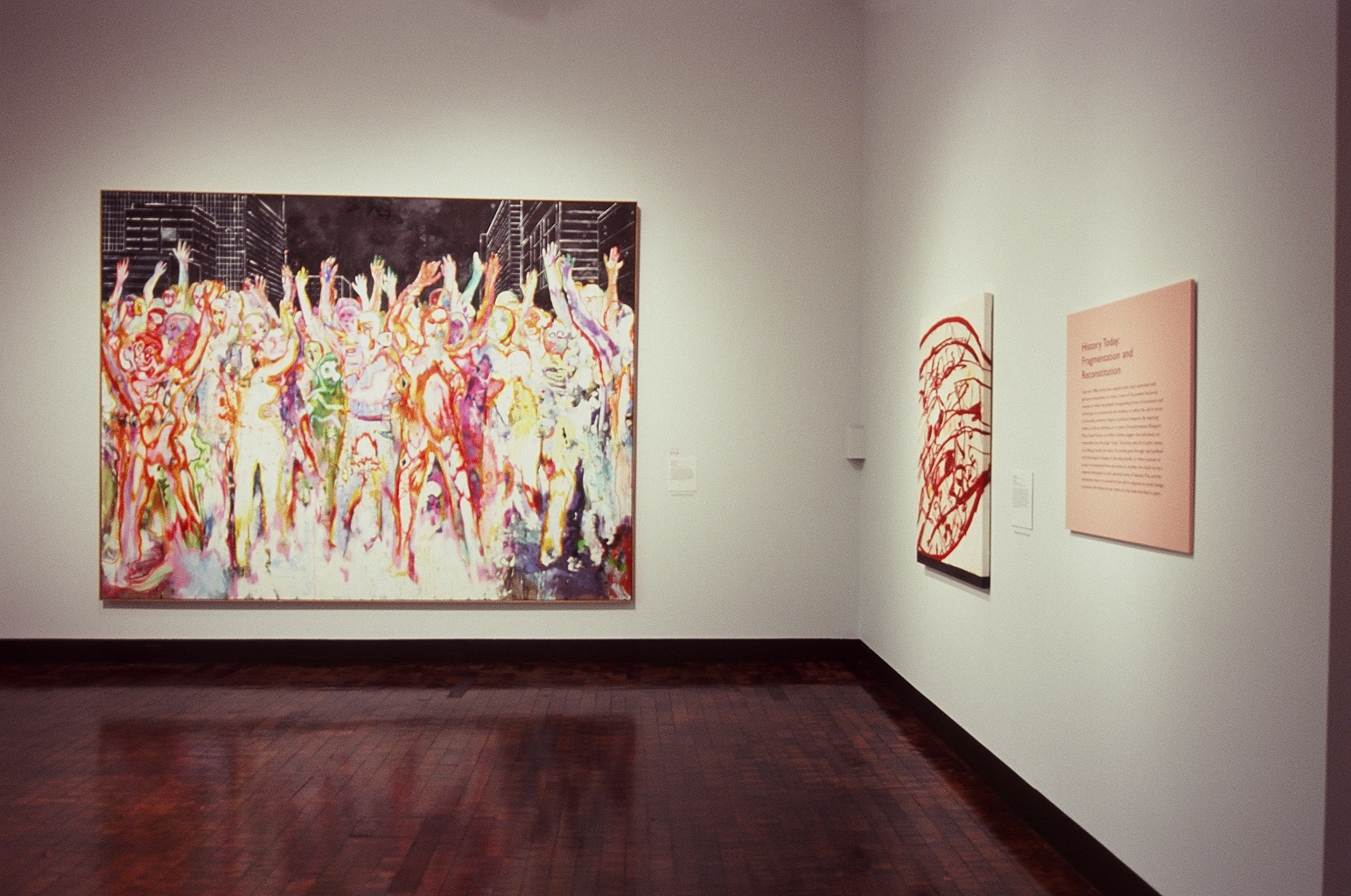 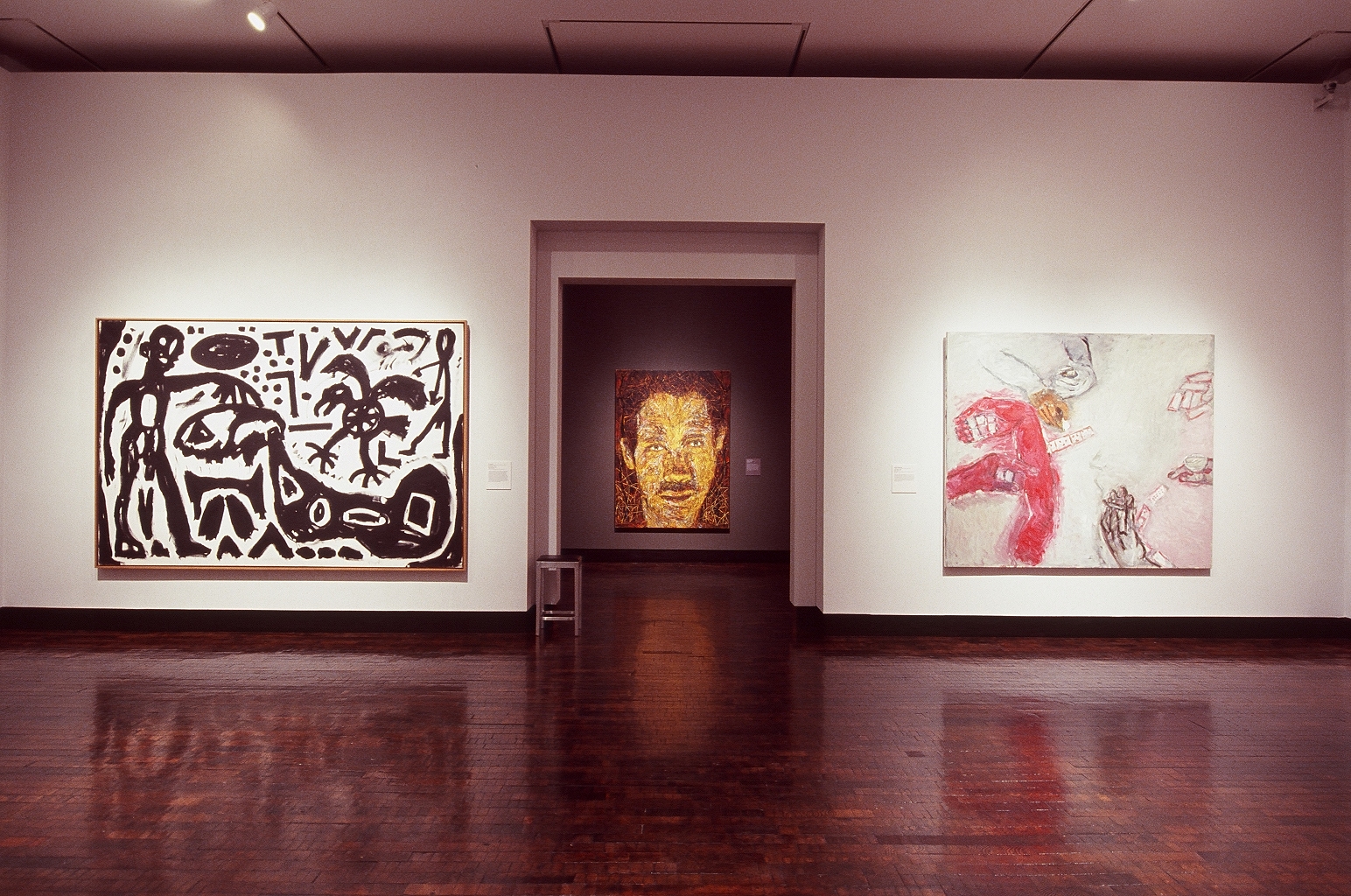 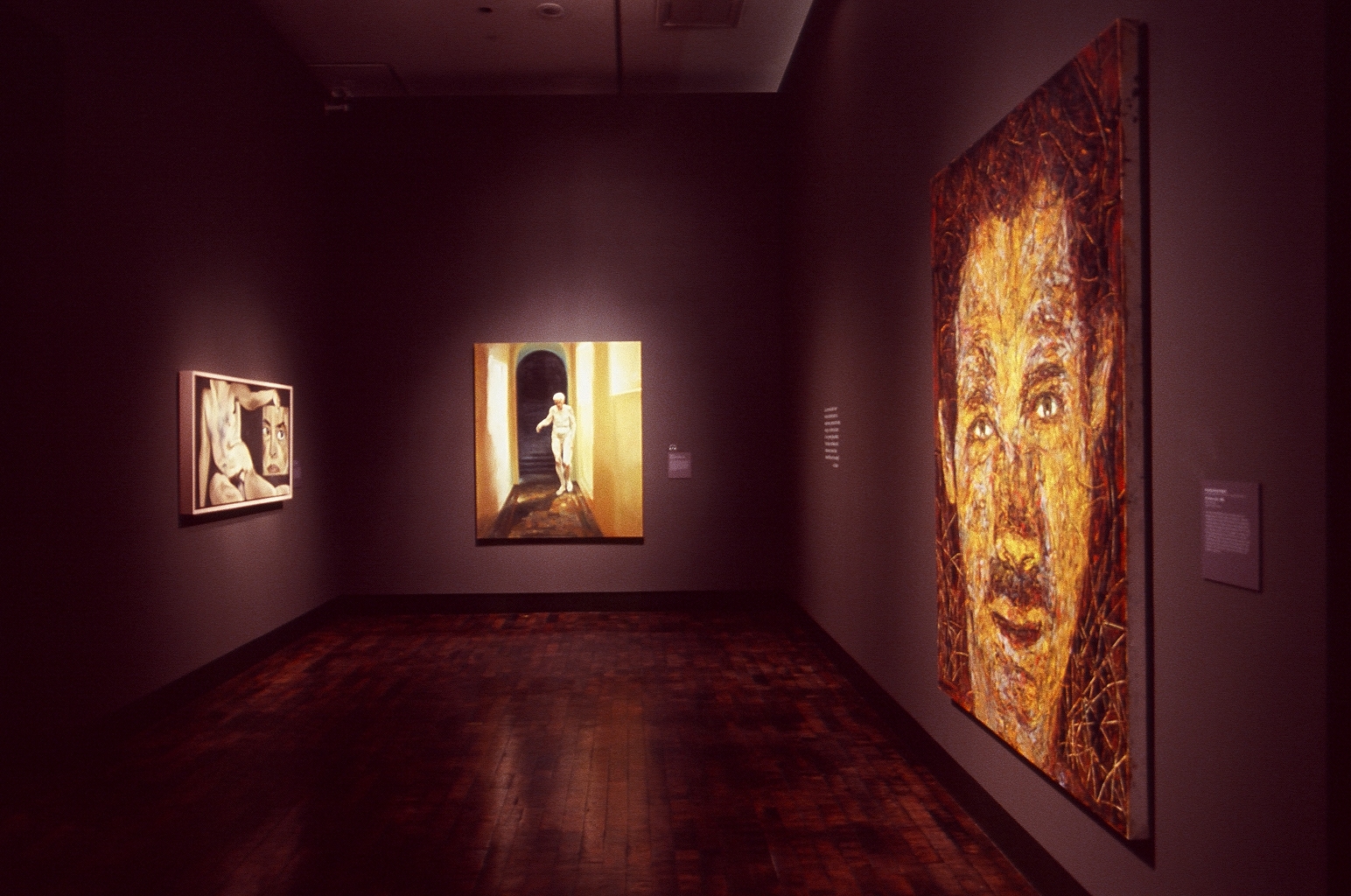 Including more than 120 photographs by such artists as Man Ray, Eugène Atget, Brassaï, Hans Bellmer, and André Kertész, Twilight Visions celebrated Paris as the literal and metaphoric foundation of surrealism.

In addition to examining the revolutionary social, aesthetic, and political activities of the movement between the world wars, the exhibition focused on works—predominantly photographs, as well as select films, books, and period ephemera—that evoke the mystery of the chance encounters experienced by the surrealists as they wandered through the labyrinthine city streets. 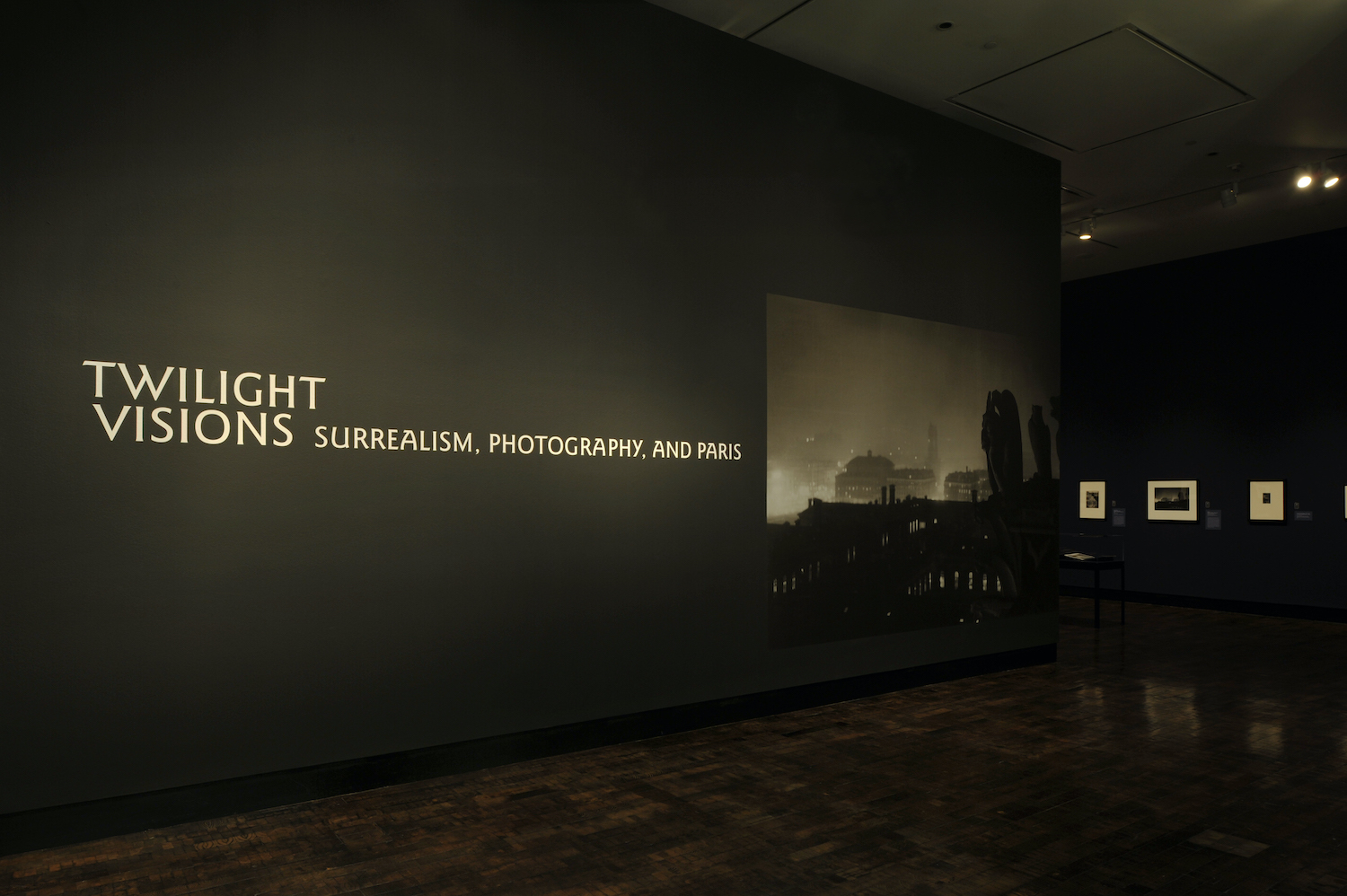 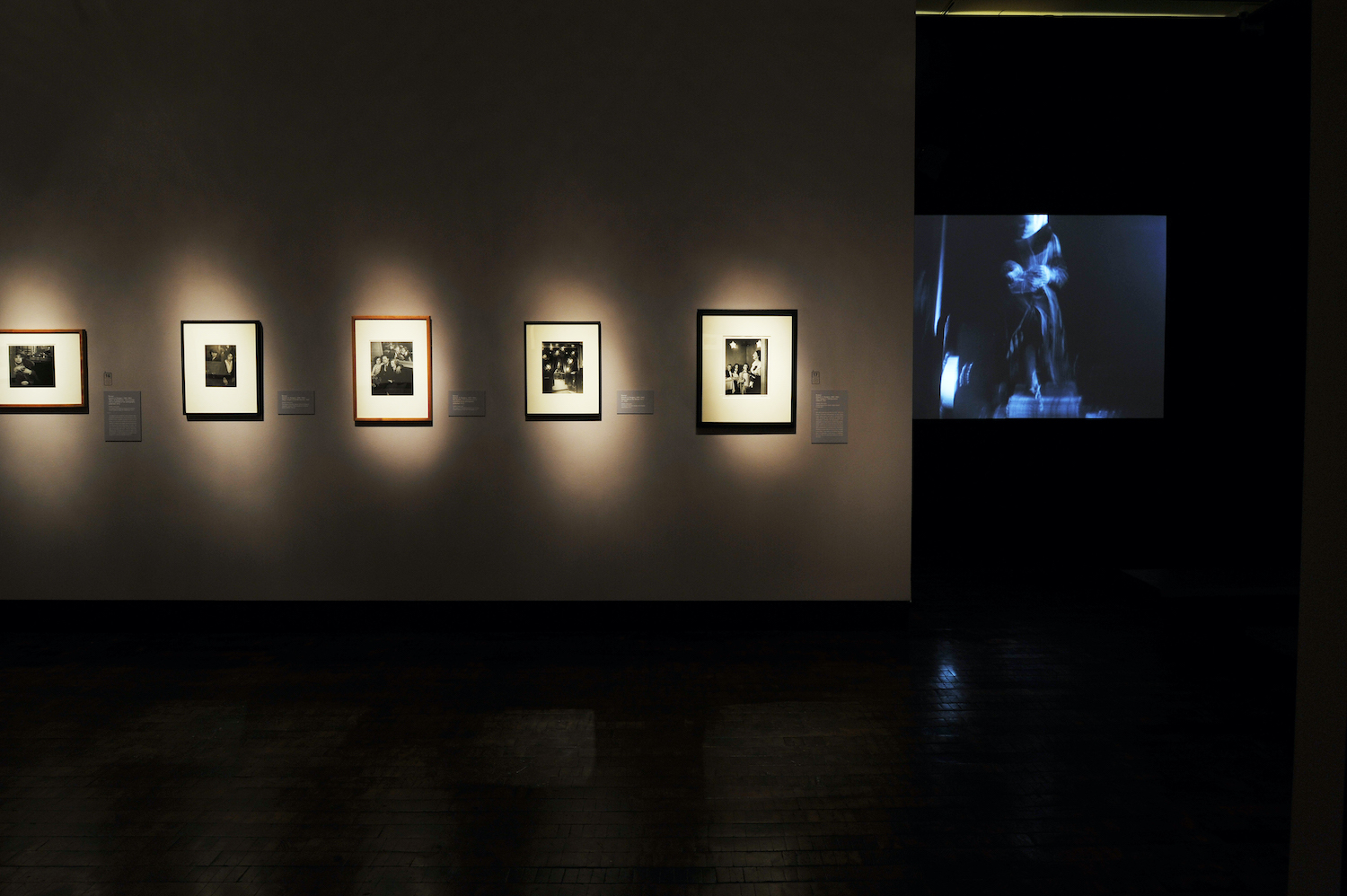 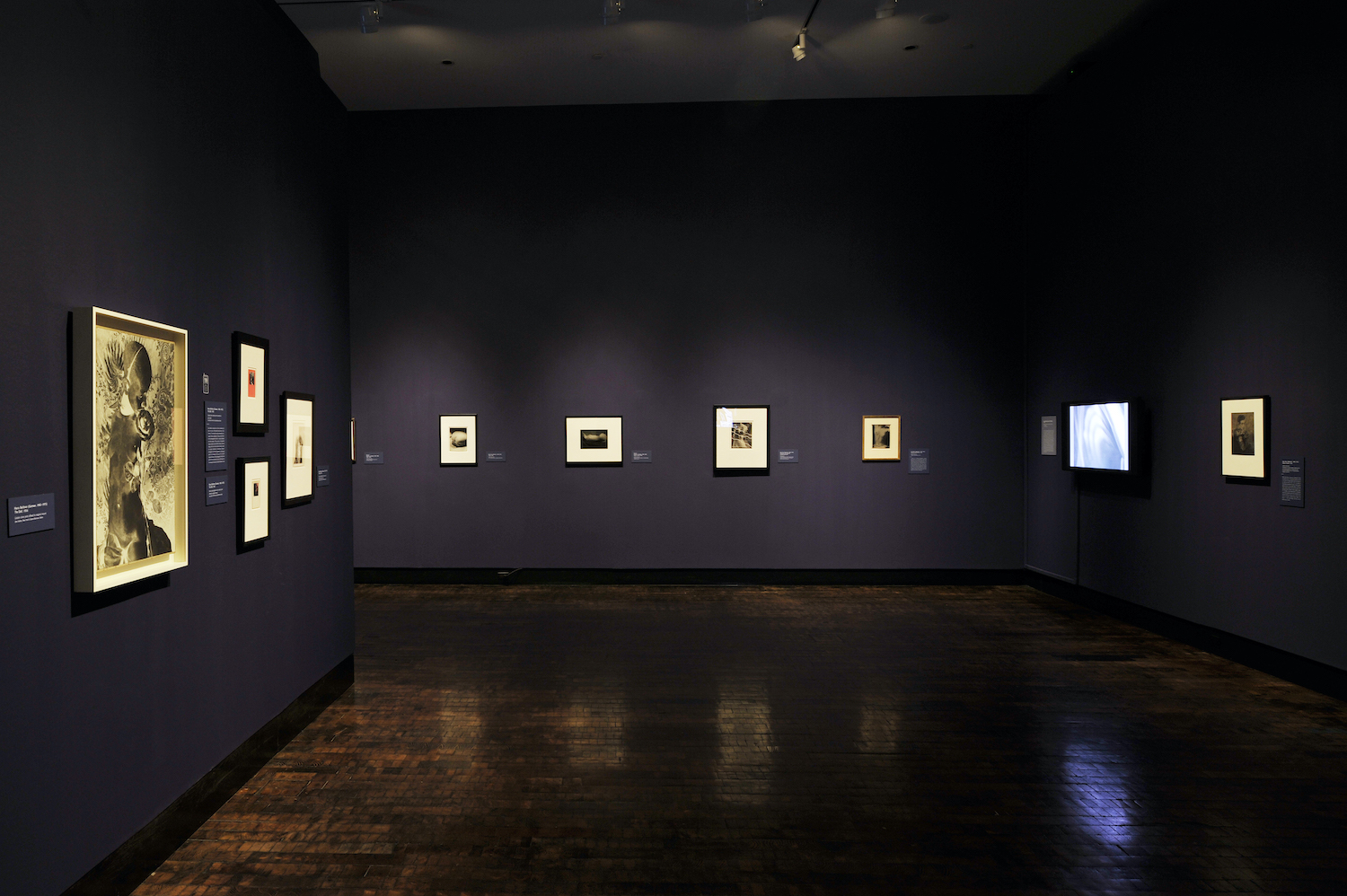 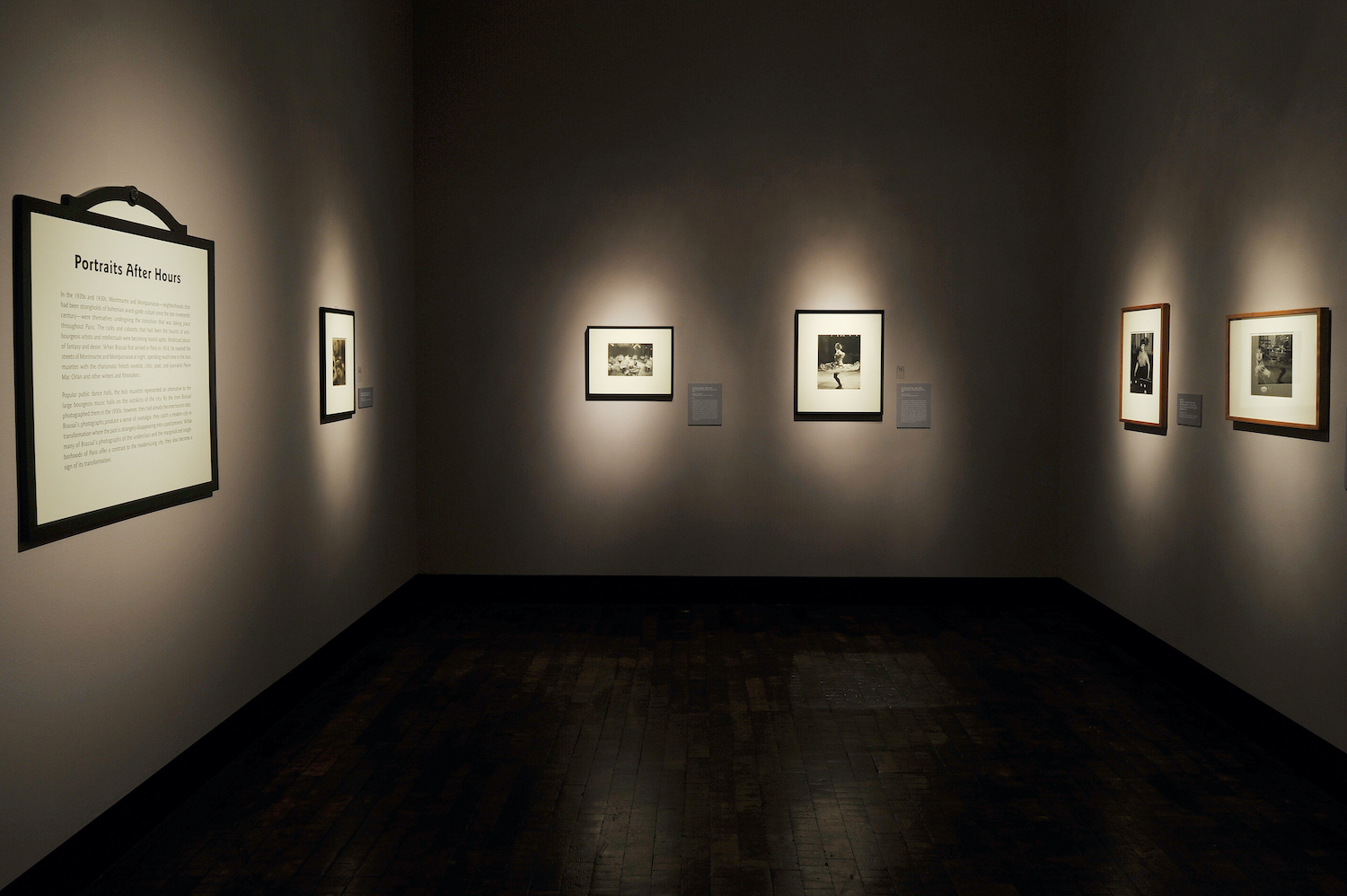 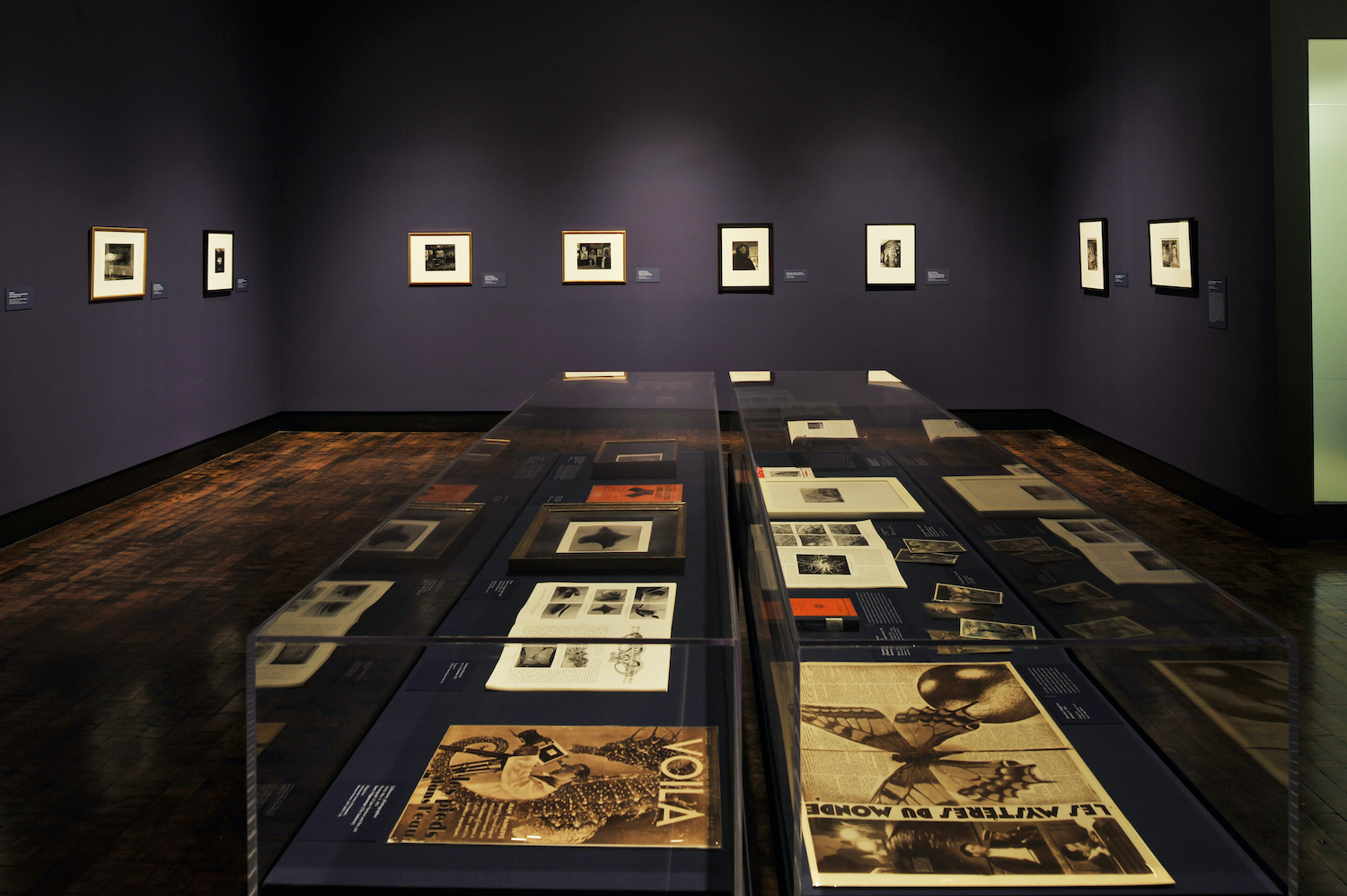 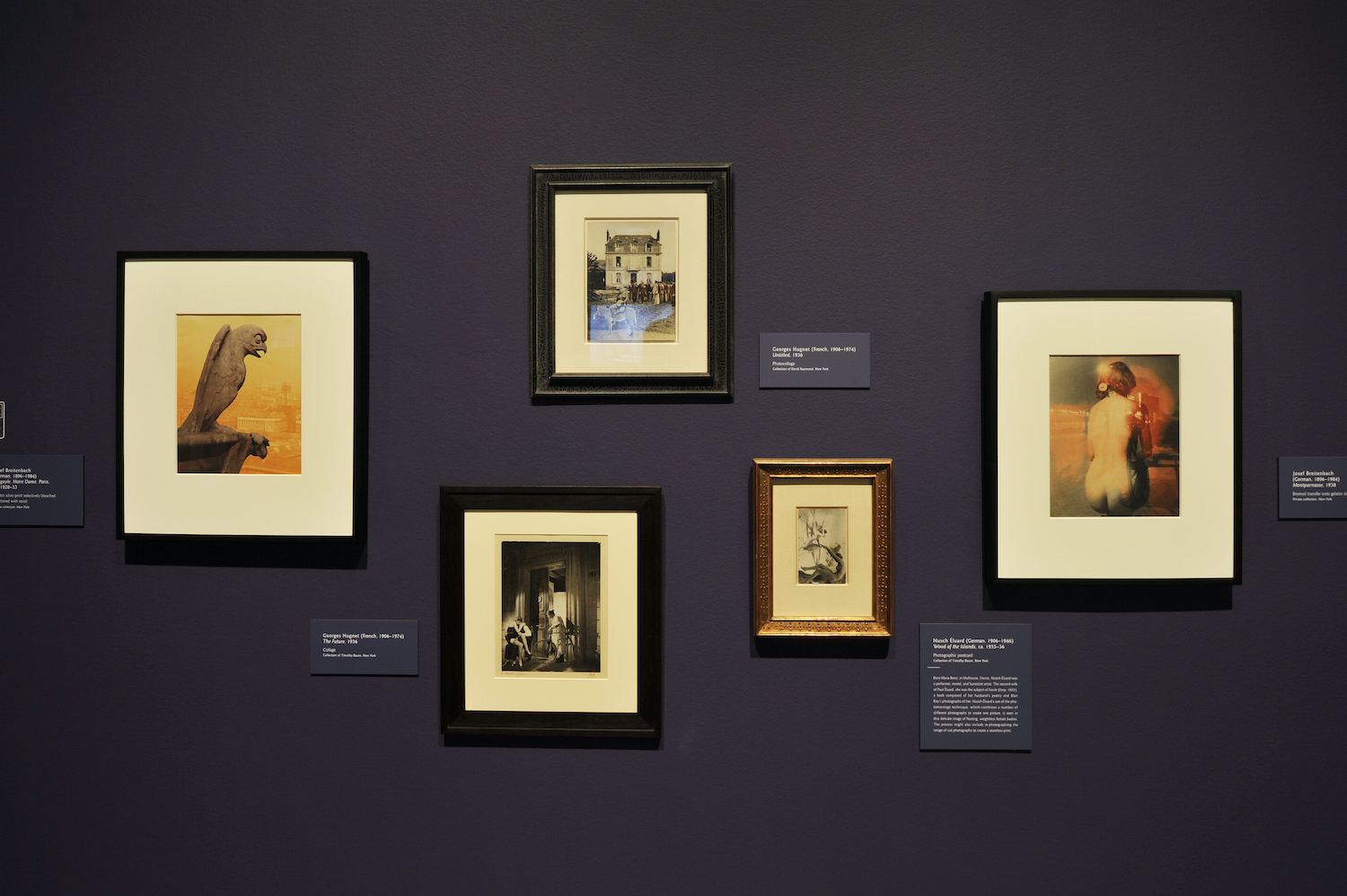 Georgia O’Keeffe and Her Times: American Modernism from the Lane Collection of the Museum of Fine Arts, Boston

This exhibition showcased the diversity and dynamism of American modernism and featured work by O’Keeffe, Arthur G. Dove, Stuart Davis, and more.

Featuring forty-five paintings and eight photographs by such American masters as Georgia O’Keeffe, Charles Sheeler, Arthur G. Dove, Stuart Davis, Marsden Hartley, and Ansel Adams, the Lane Collection is considered by many to be one of the greatest museum collections of American modernism. William H. Lane (1914–1995), owner of a small Massachusetts manufacturing plant, formed this pioneering collection in the early 1950s when these artists were little appreciated, though today they are considered to be among the most important American artists of the early twentieth century.