This retrospective of the work of Aaron Douglas included approximately one hundred paintings, works on paper, and book illustrations from this leading artist of the Harlem Renaissance. Born to laborer parents in Topeka, Kansas, Aaron Douglas (1899–1979) overcame many obstacles to follow his passion for art and his desire for equality. After relocating to Harlem at twenty-six, he became one of the first artists to put African aesthetic influences and African American life, labor, and freedom at the center of modern art. Douglas was a true pioneer during a critical period of American history; his ambitious pursuit of justice through the paintbrush continues to inspire artists today.

In 1925, after earning a BFA from the University of Nebraska and teaching at an elite, all-Black high school in Kansas City, Douglas migrated to New York to join the cultural flourishing that has been called the New Negro Movement or the Harlem Renaissance. The young artists, writers, and musicians he met there believed creative expression could help define a unique racial identity and simultaneously bridge the divide between Black and white communities. In a distinct style based on silhouetted figures and fractured space, Douglas began creating images that evoked the harsh realities of African American life, as well as hopes for a better future. Douglas later taught art for three decades at Fisk University, a historically Black college in Nashville, where he influenced several generations of gifted artists.

Throughout his career, Douglas projected a dignified voice of opposition and aspiration through his powerful imagery. This exhibition was the first nationally touring retrospective to celebrate the art and legacy of Aaron Douglas, who is today considered the foremost visual artist of the Harlem Renaissance and “the father of Black American art.” 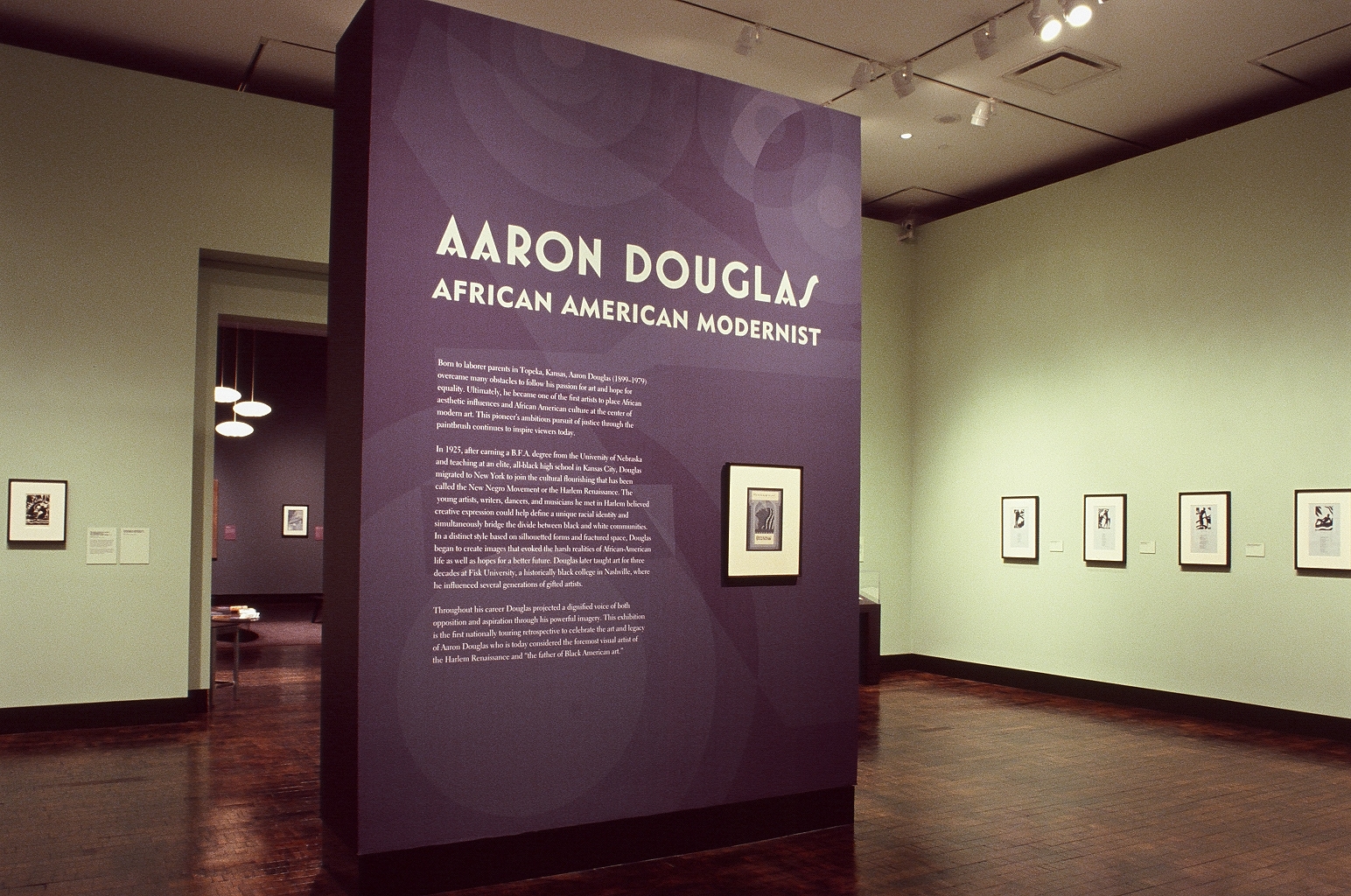 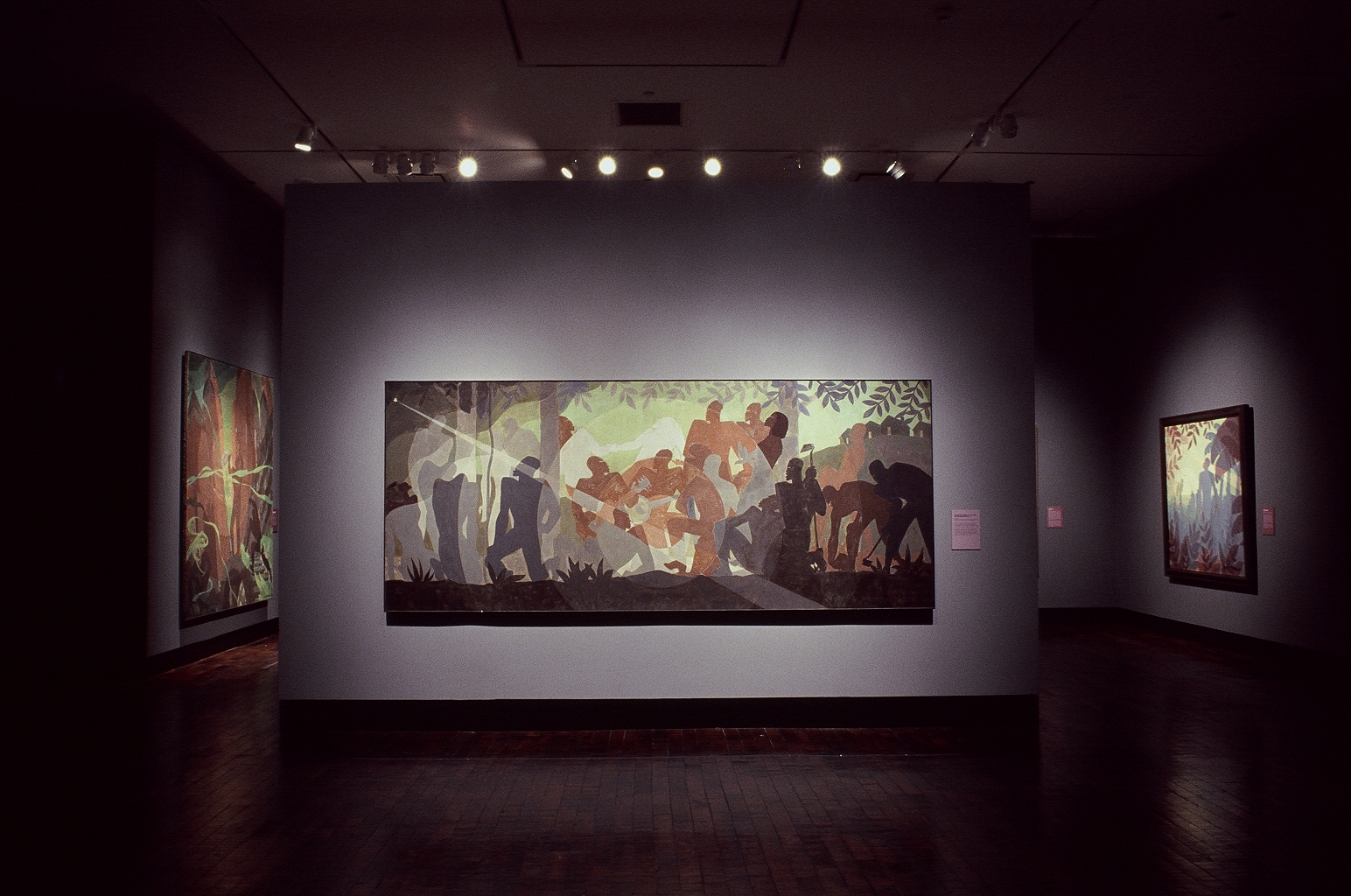 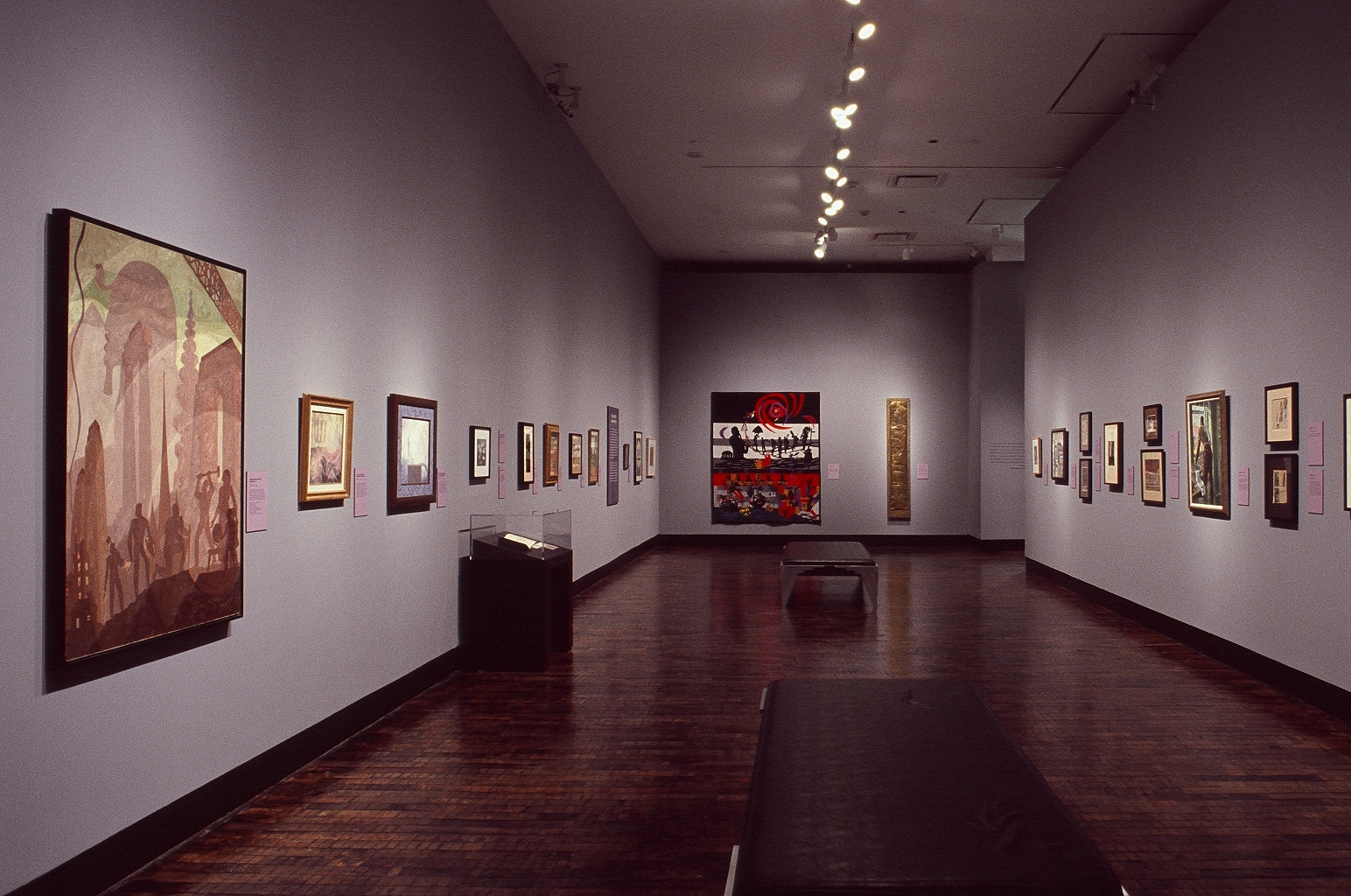 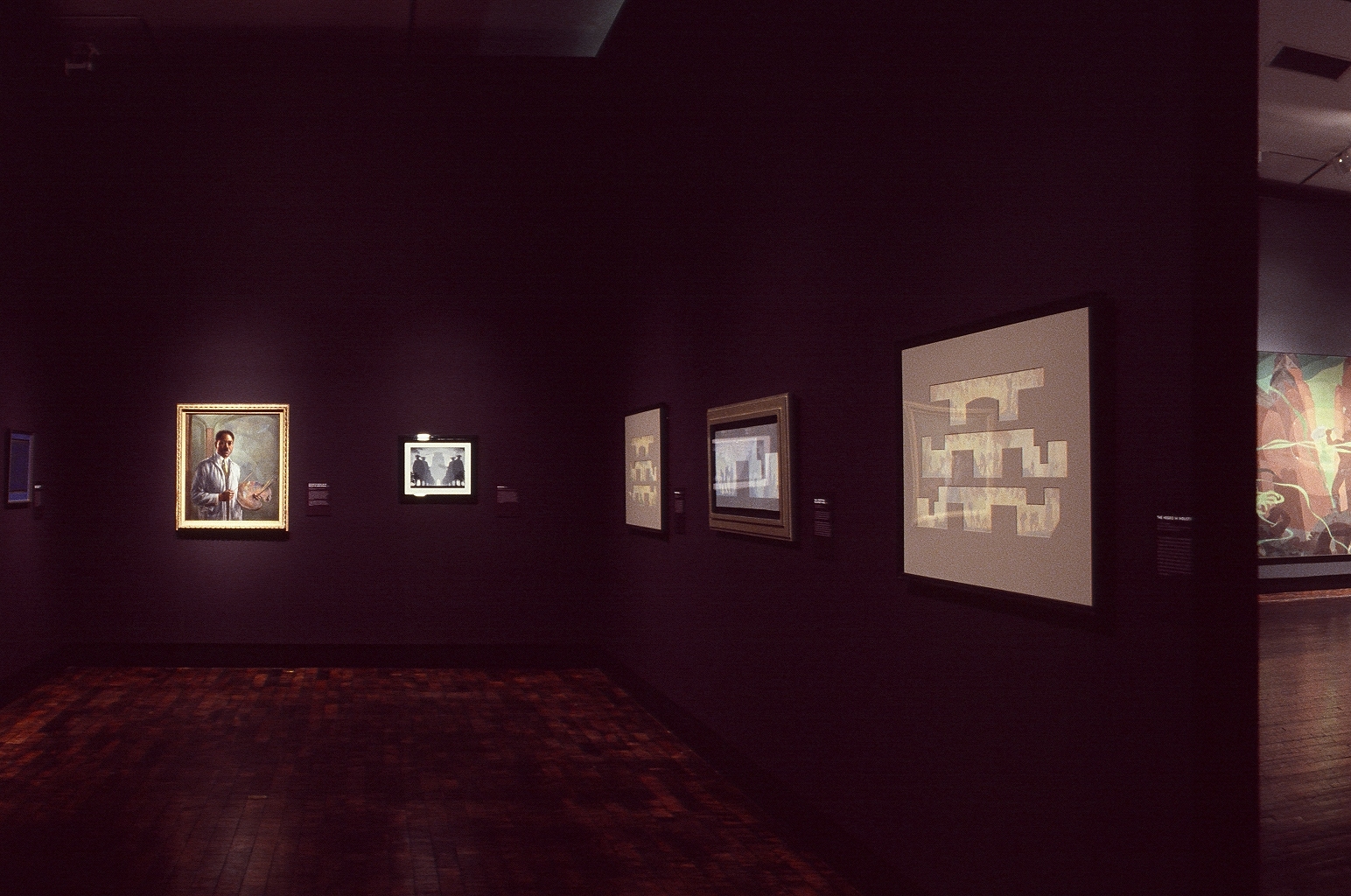 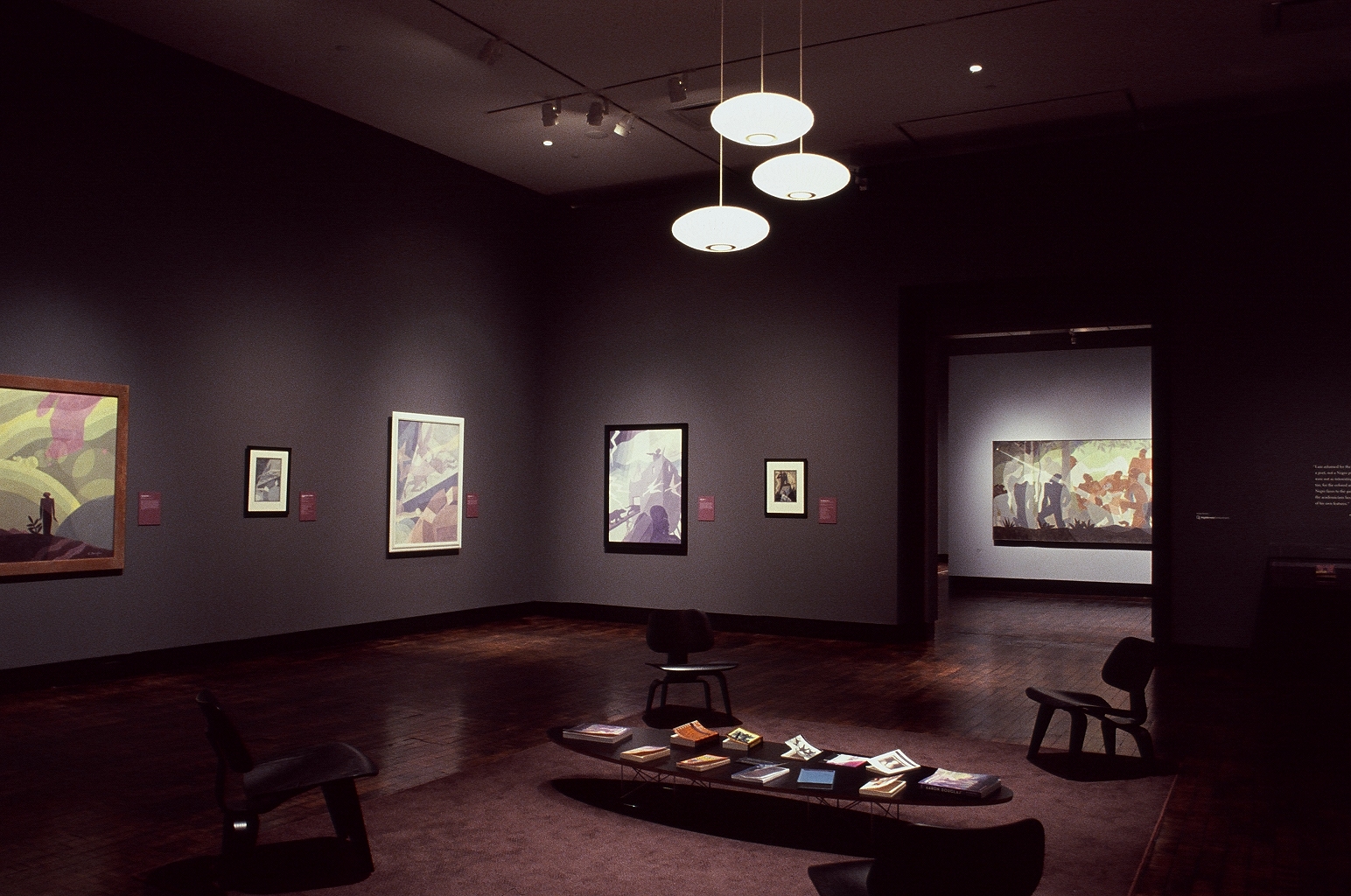 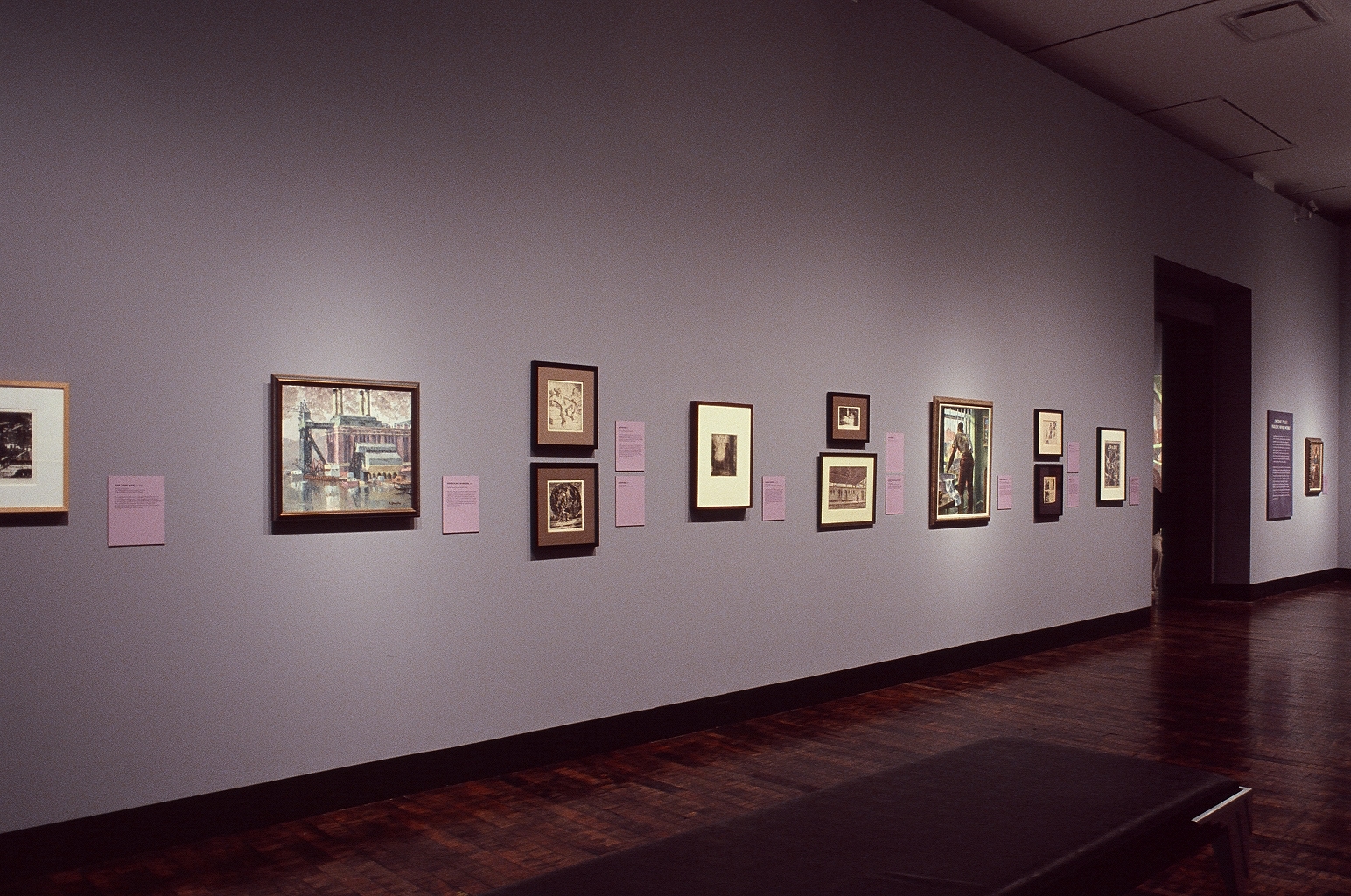 The Artist’s Voice: An Exhibition of Tennessee Artists with Disabilities

The Frist Art Museum was pleased to organize a statewide exhibition of approximately forty works by adult artists with disabilities.

The exhibition was conceived to provide an opportunity for emerging and professional artists with disabilities to showcase their work, promote disability awareness, and help eliminate barriers for people with disabilities through the arts.

All Frist Art Museum visitors were able to view artwork in the Conte Community Arts Gallery free of charge.

This project was supported in part by an award from the National Endowment for the Arts. 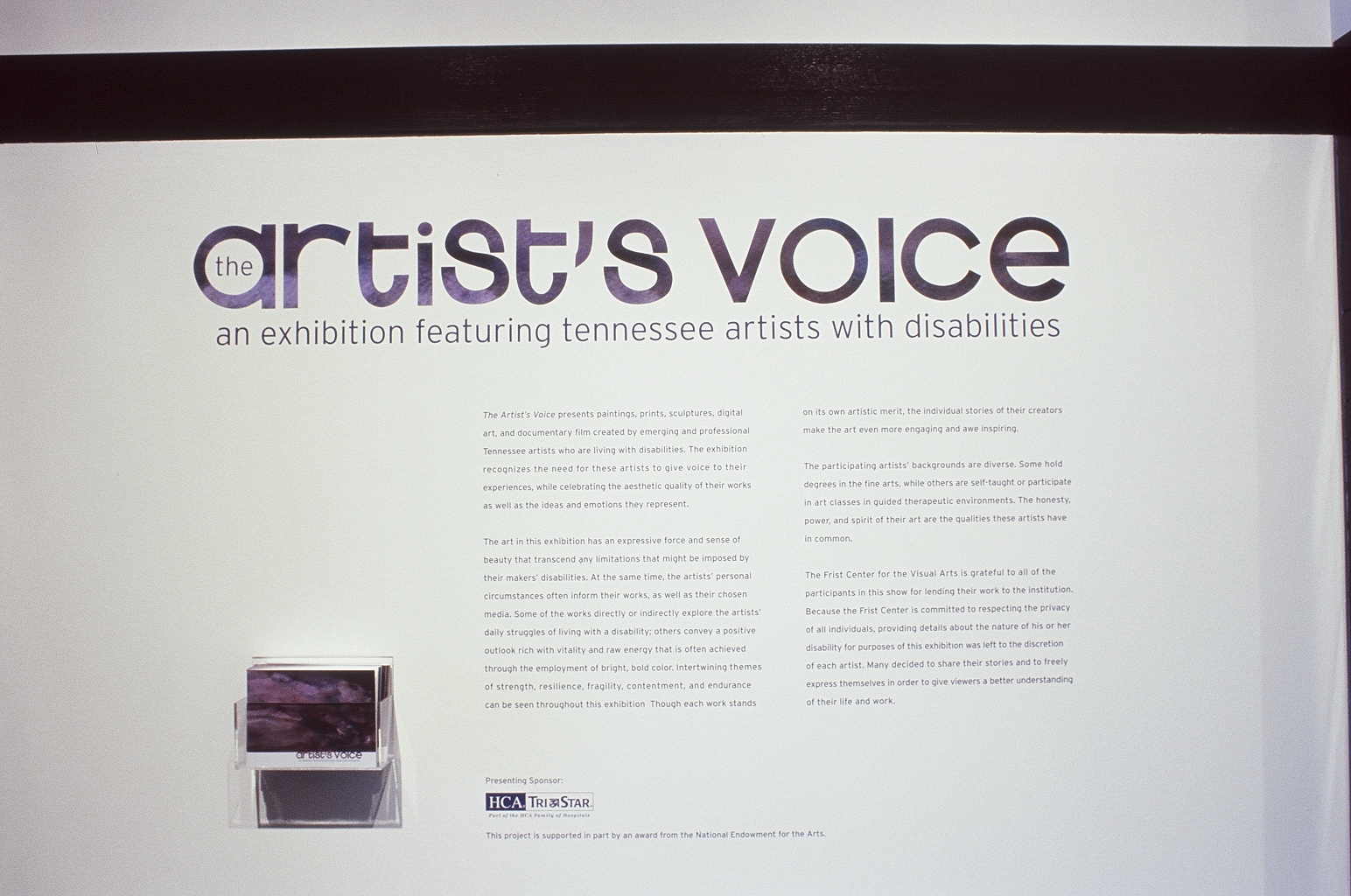 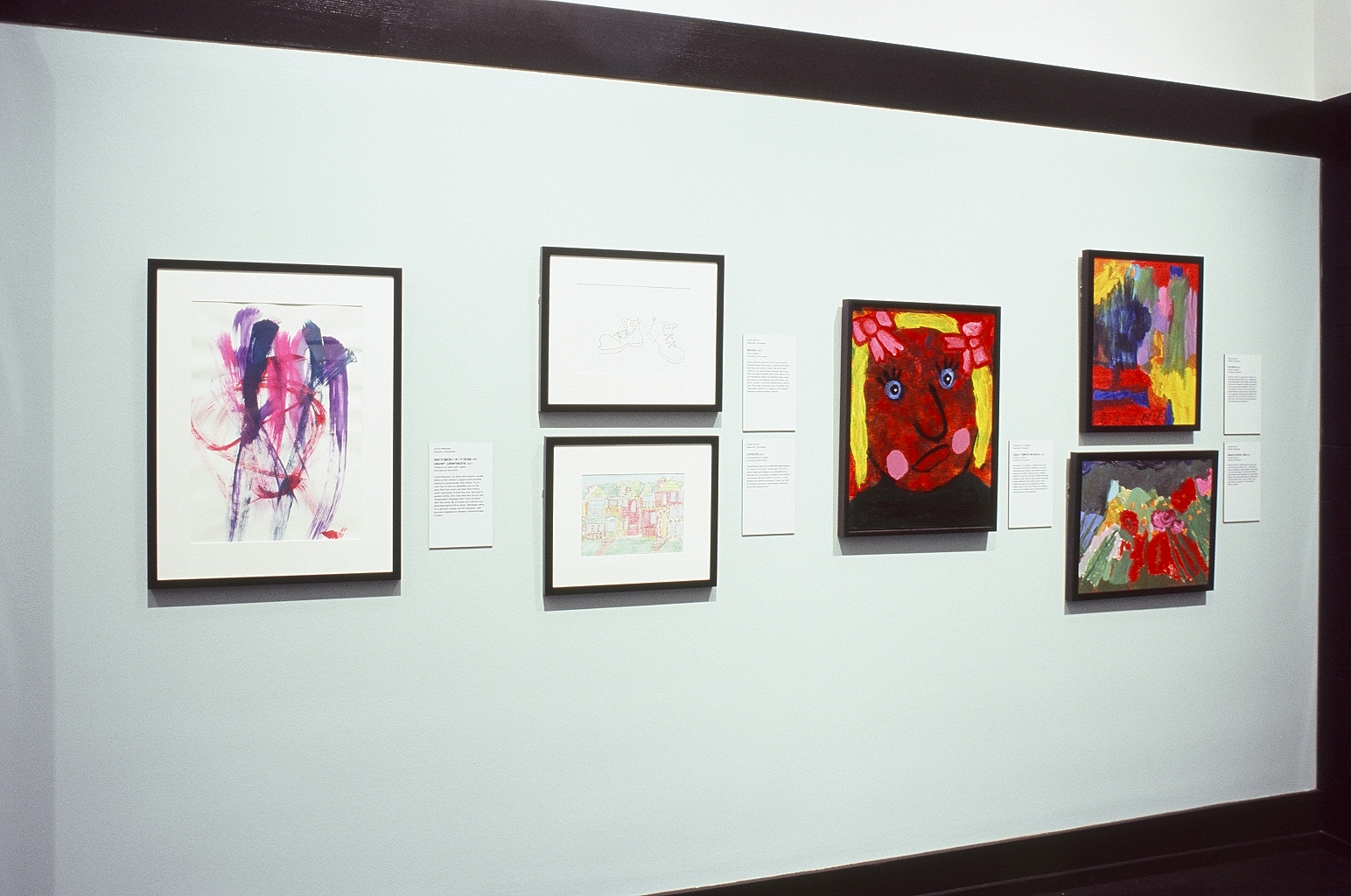 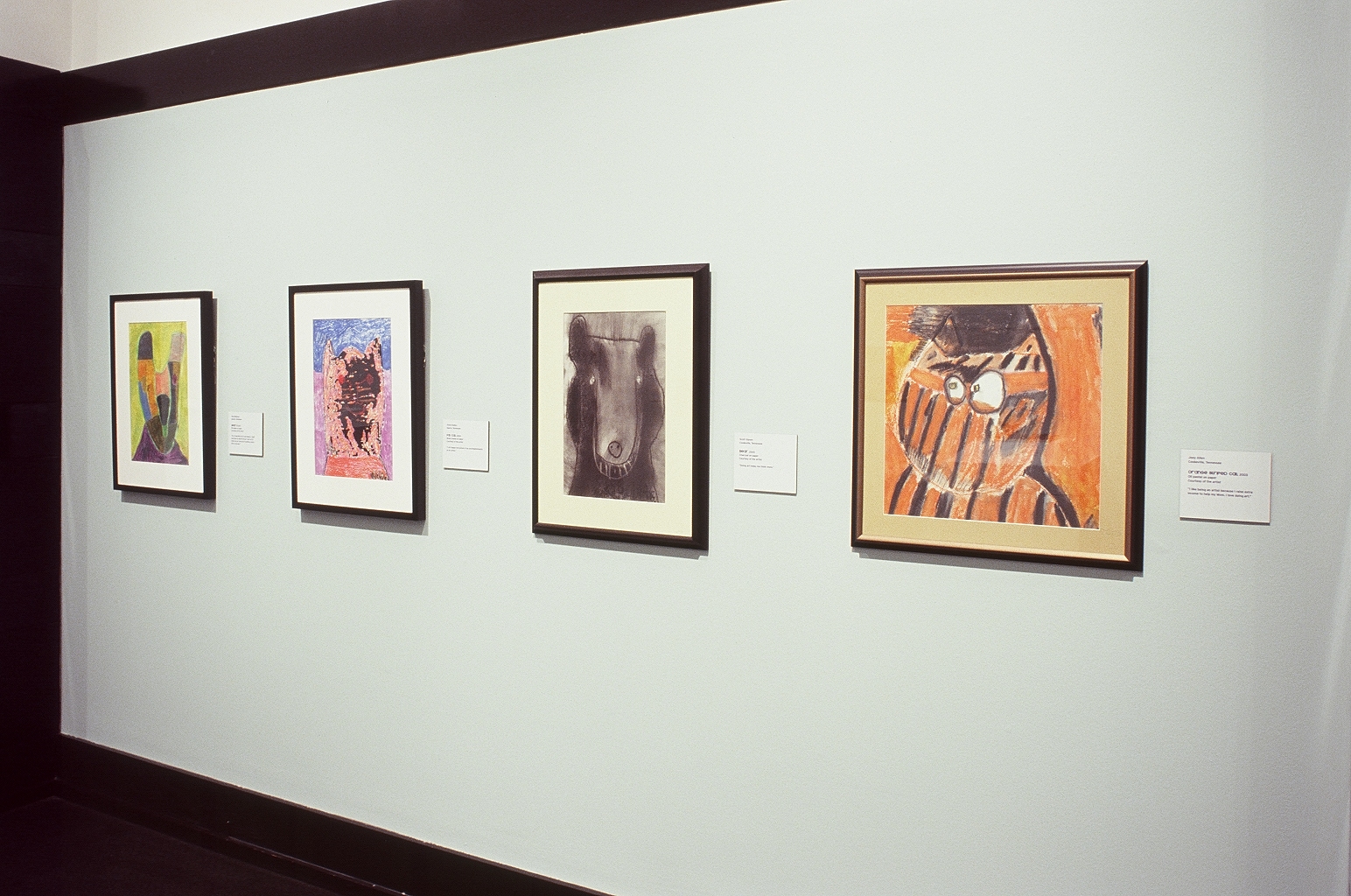 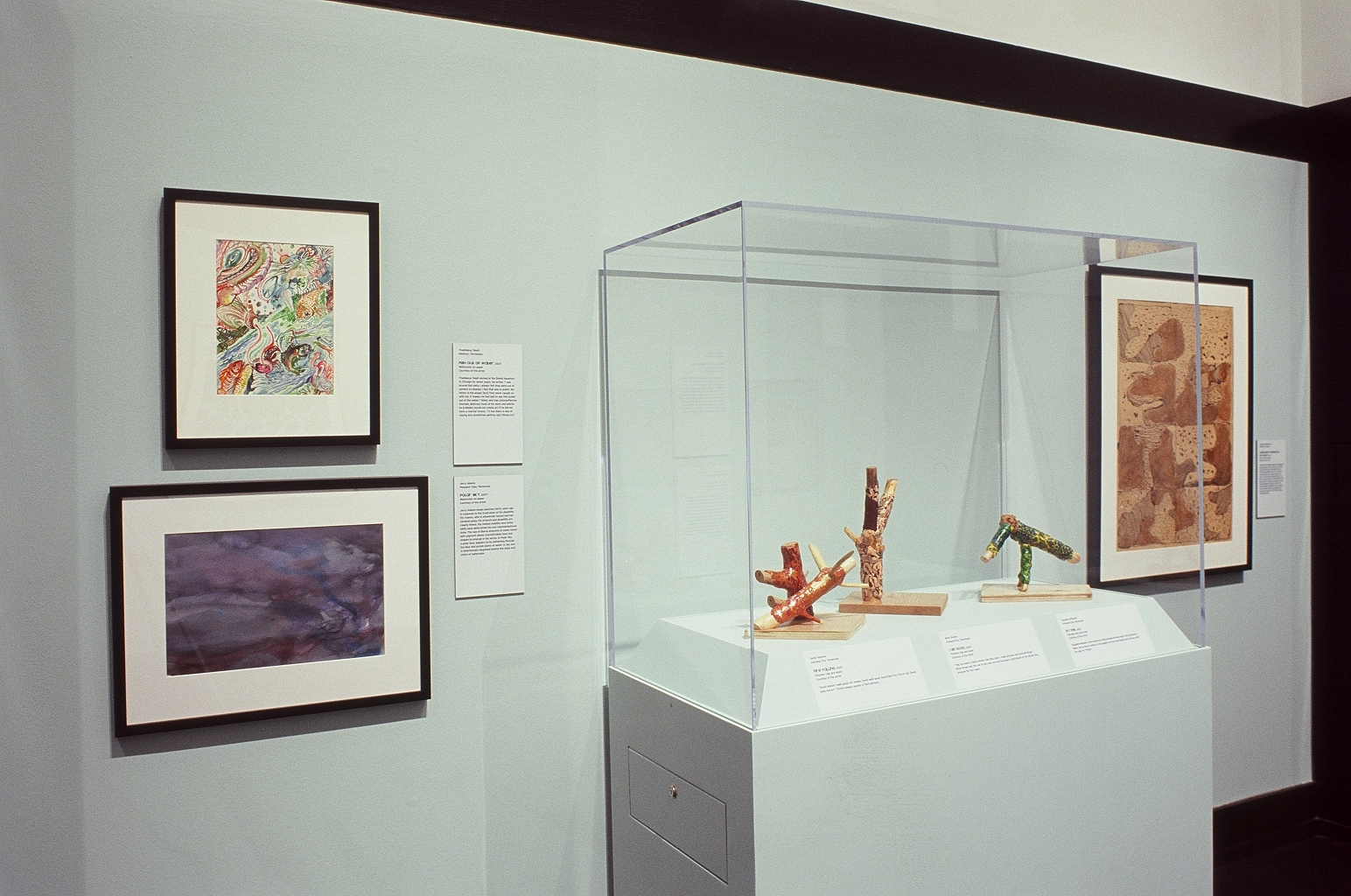 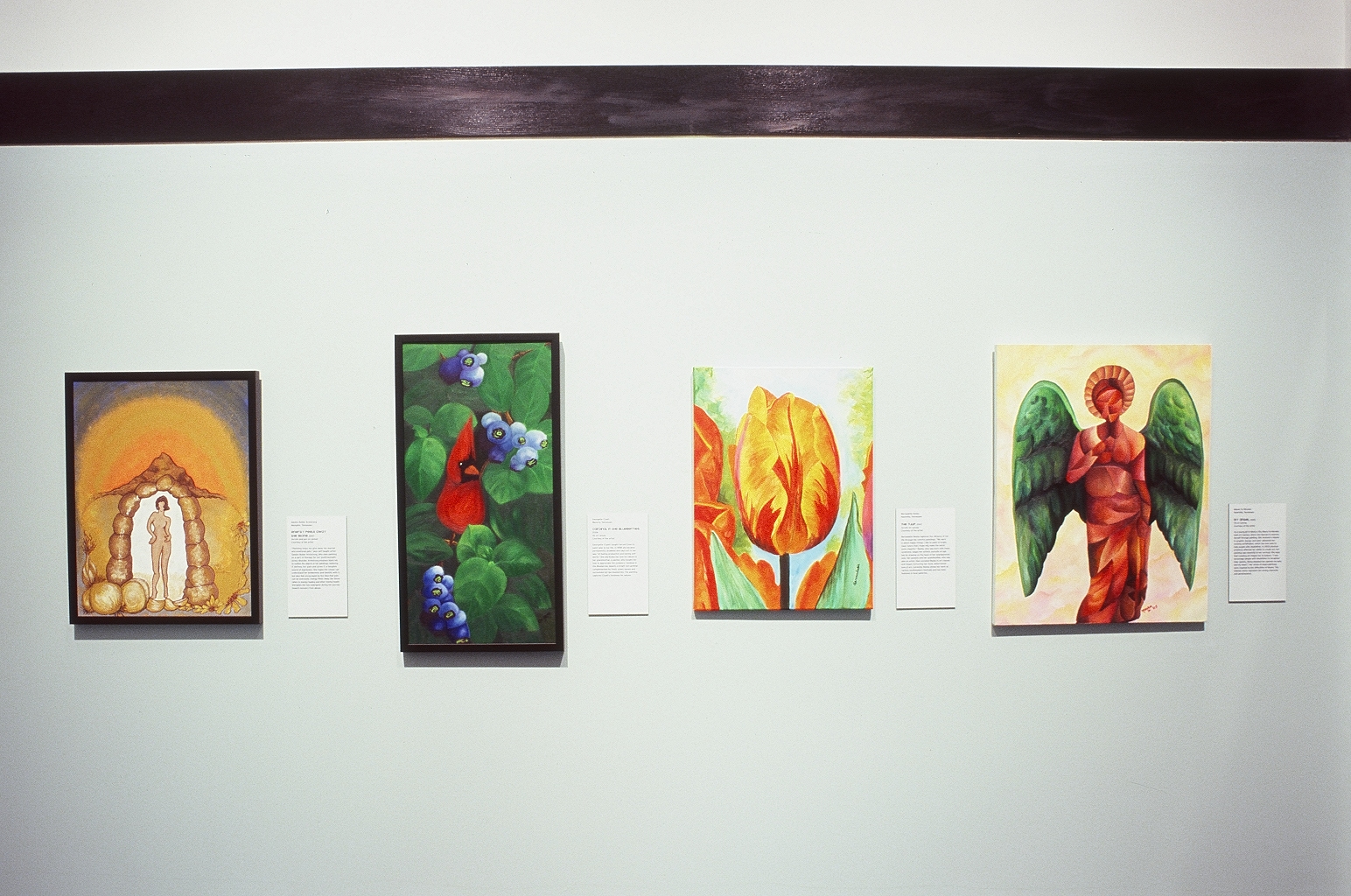 Indelible: The Photographs of Lalla Essaydi

Through her thought-provoking photographs, Moroccan-born artist Lalla Essaydi confronts the issues of confinement and repression experienced by many women in conservative Islamic societies. The women depicted in her images, many of whom are family members dressed in traditional attire, are covered with calligraphic writing. These words break the expected silence, telling stories that speak of Essaydi’s thoughts and experiences, caught between the East and the West, the past and the present.

Organized by the Frist Art Museum. 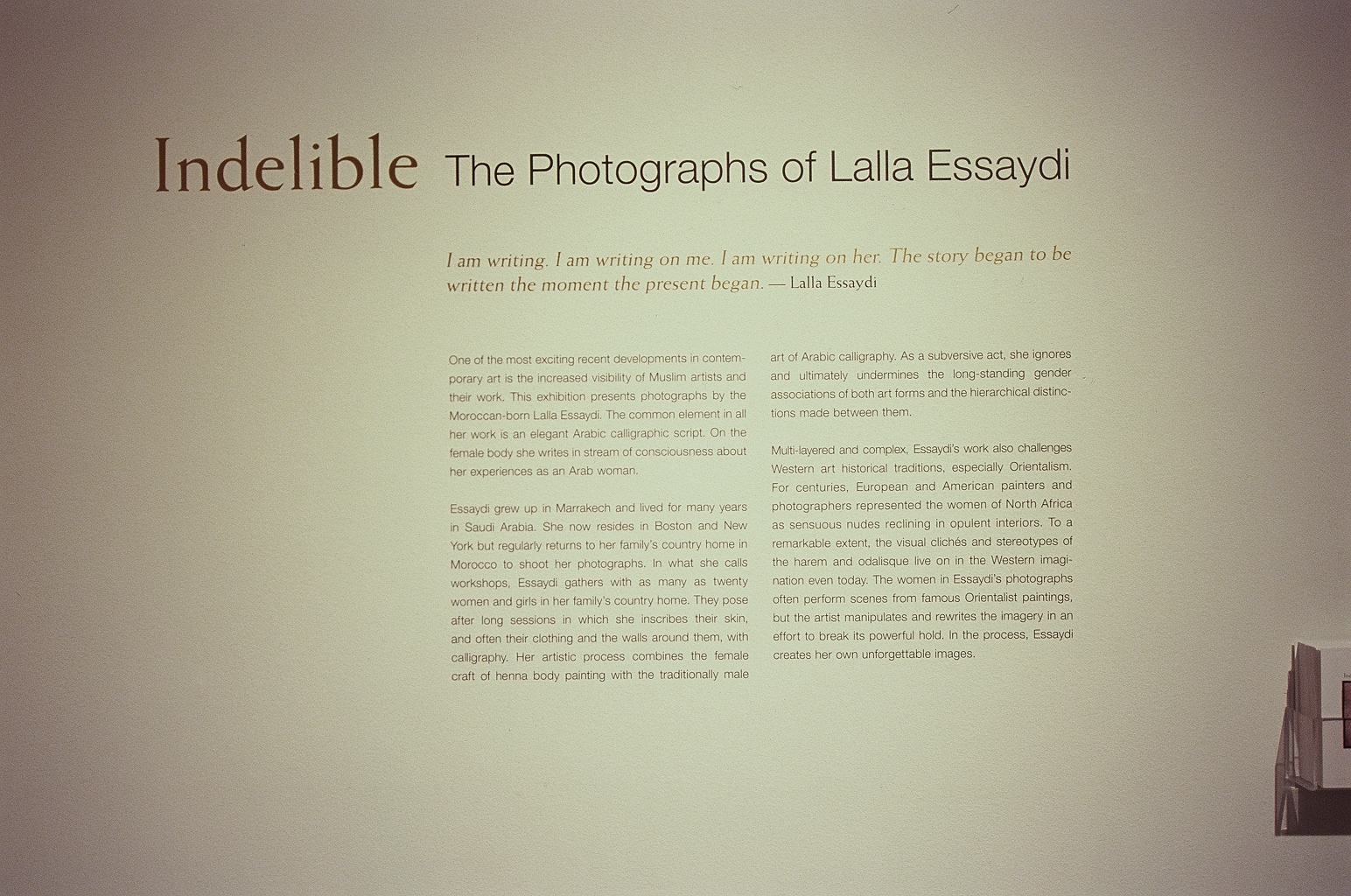 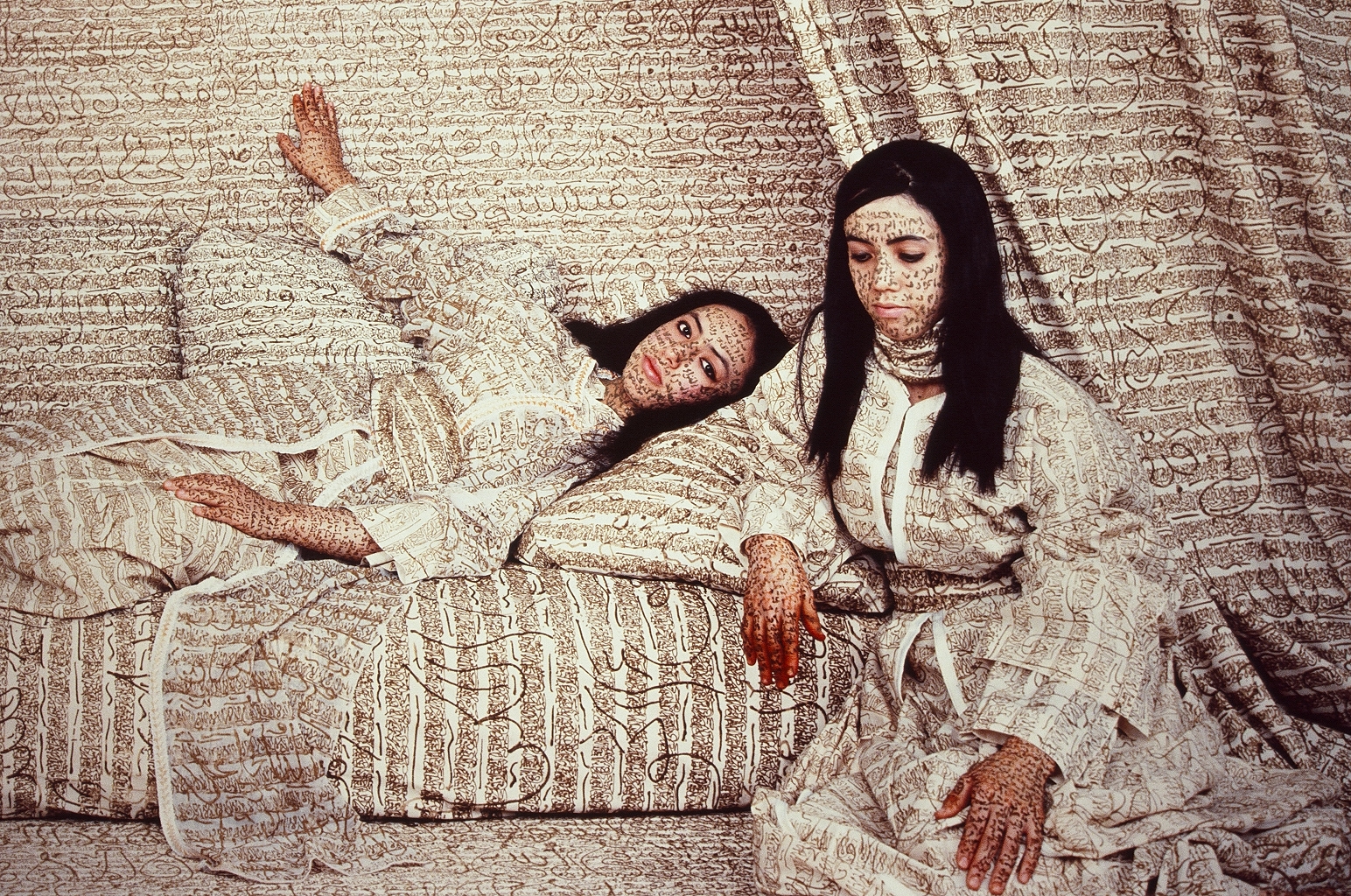 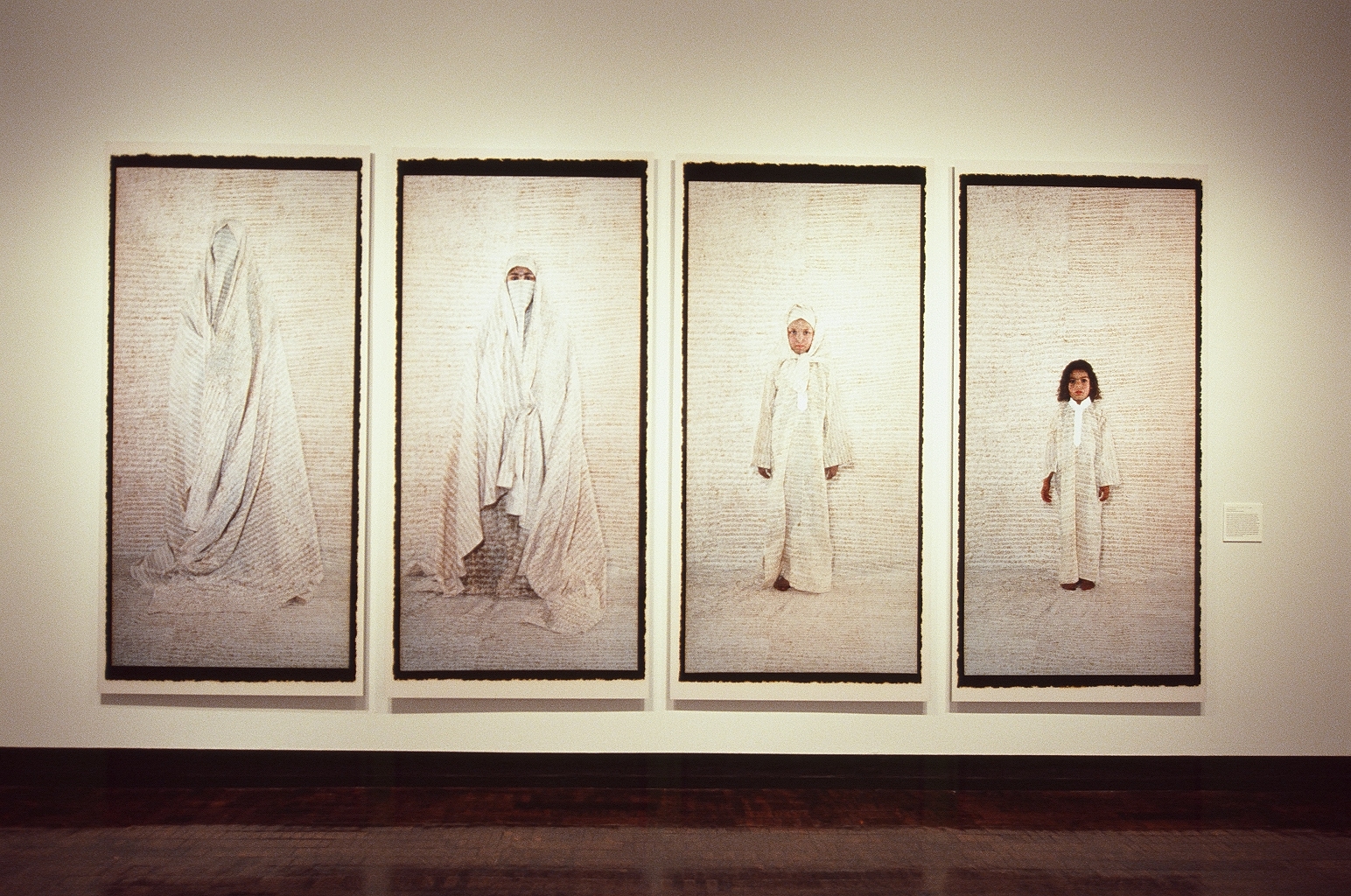 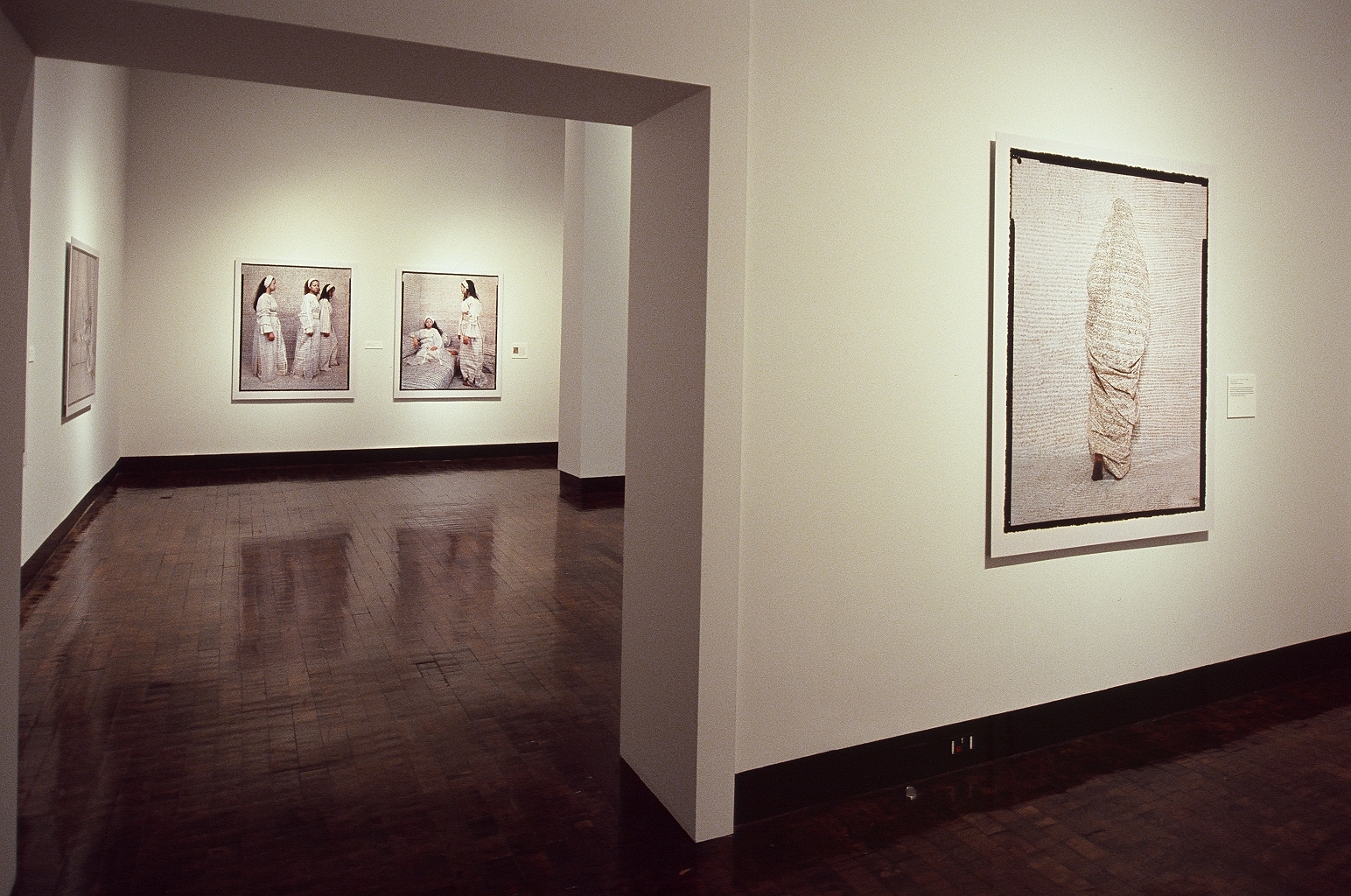 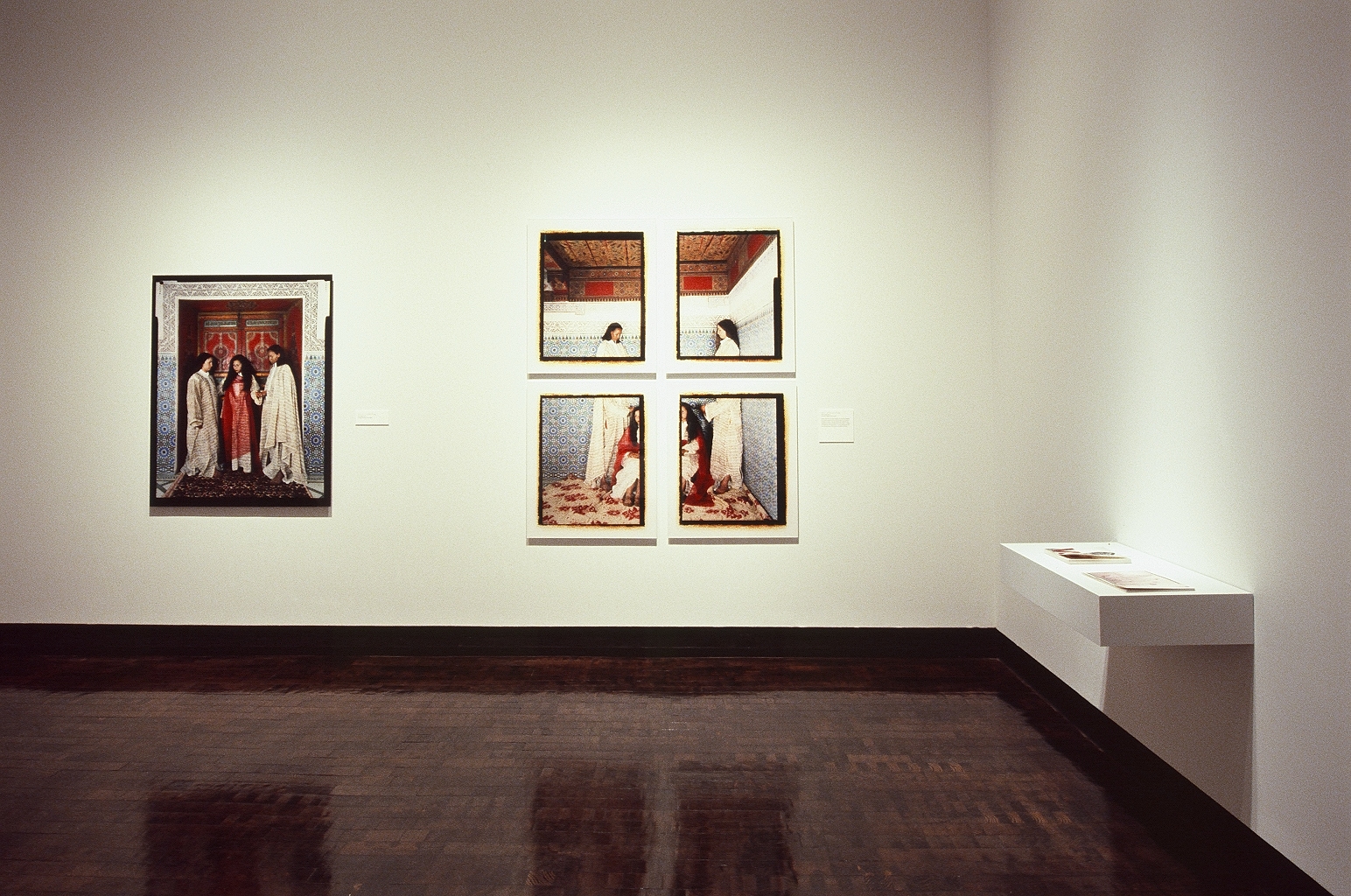 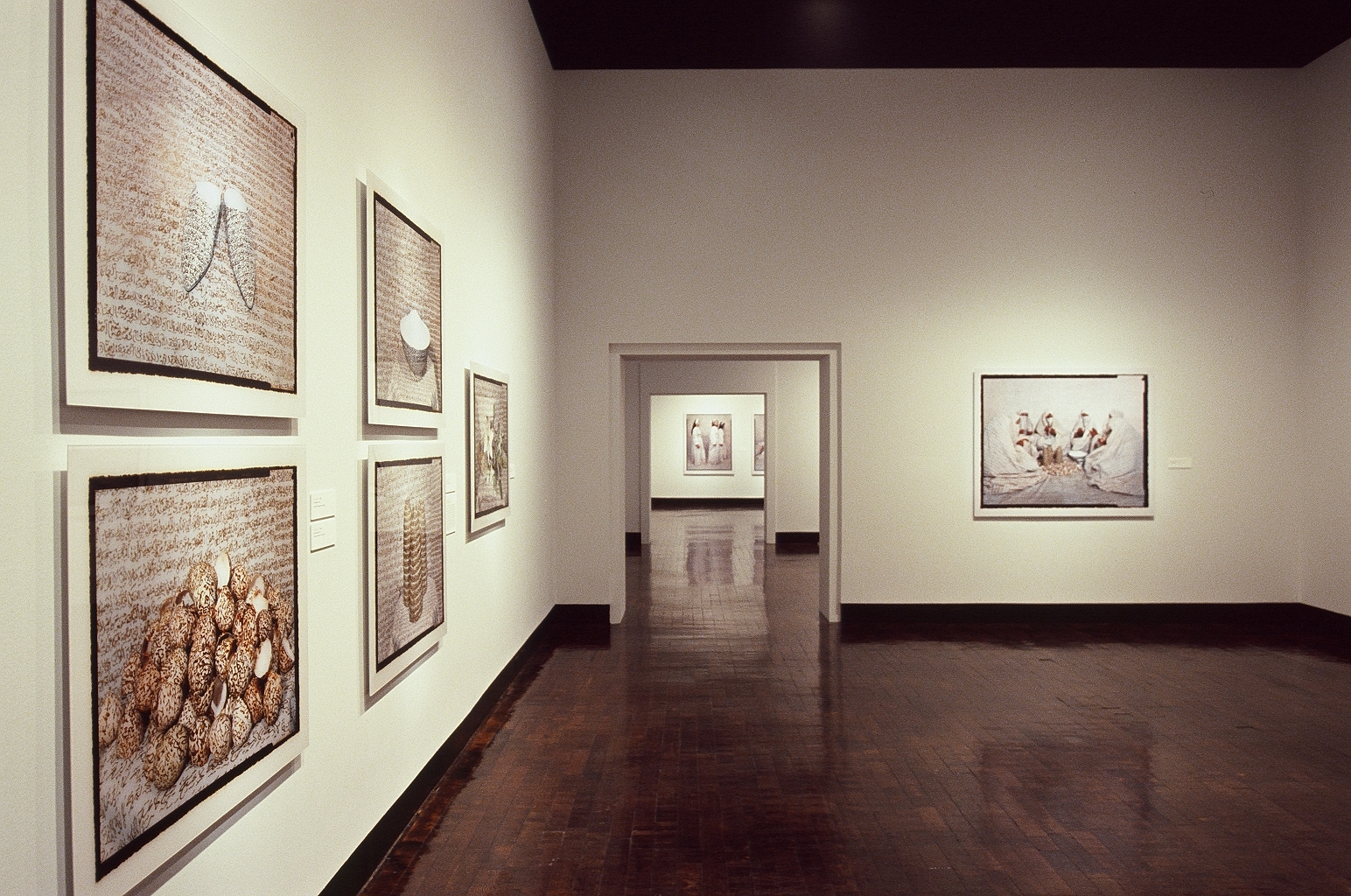 The exhibition also presented various versions of famous photographs, such as Lewis Hine’s Power House Mechanic and Dorothea Lange’s Migrant Mother, which together provide insight into the artists’ creative processes. Films represented in the exhibition include The Phantom of the Opera, Peter Pan, and The Lost World. 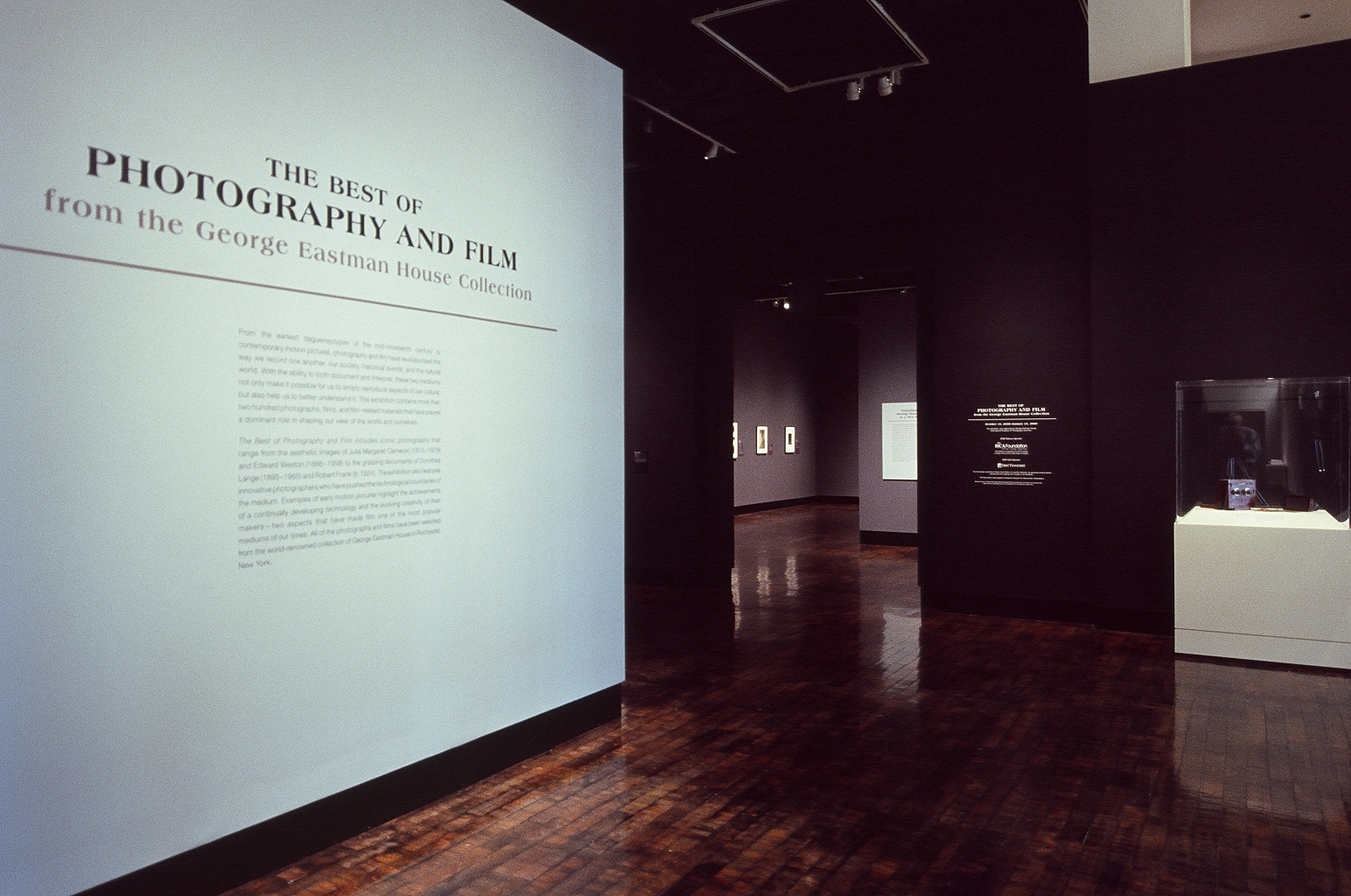 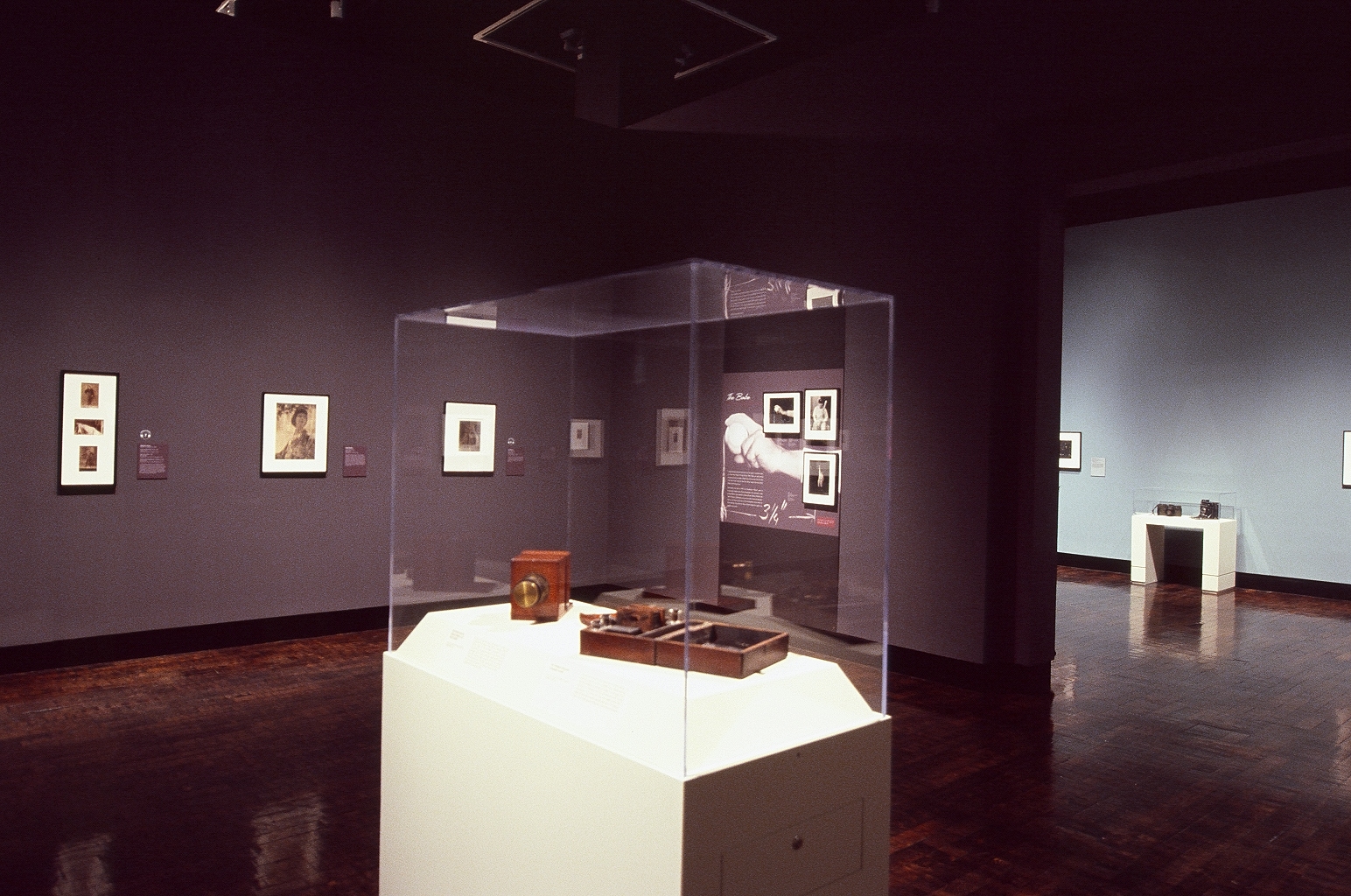 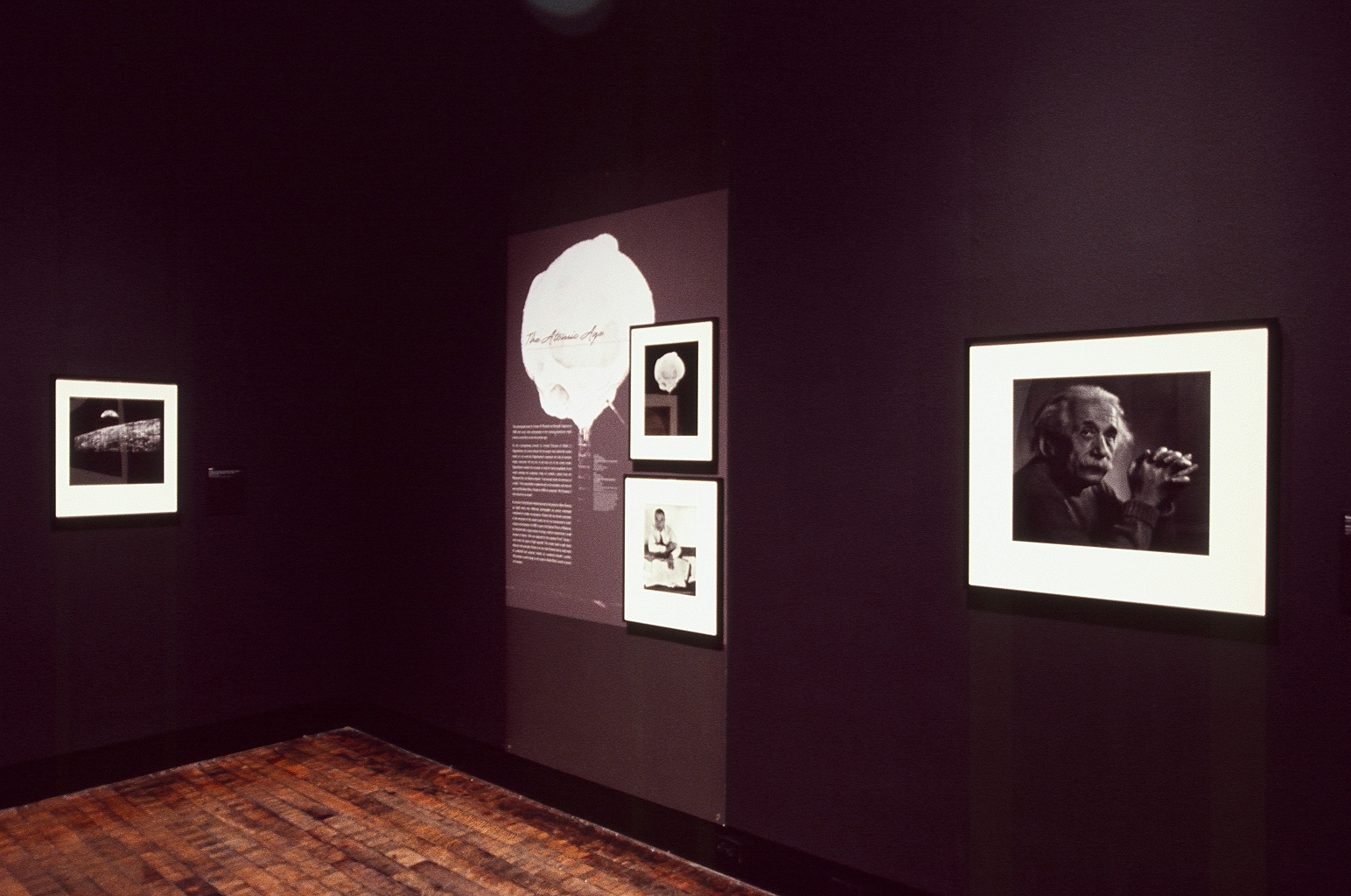 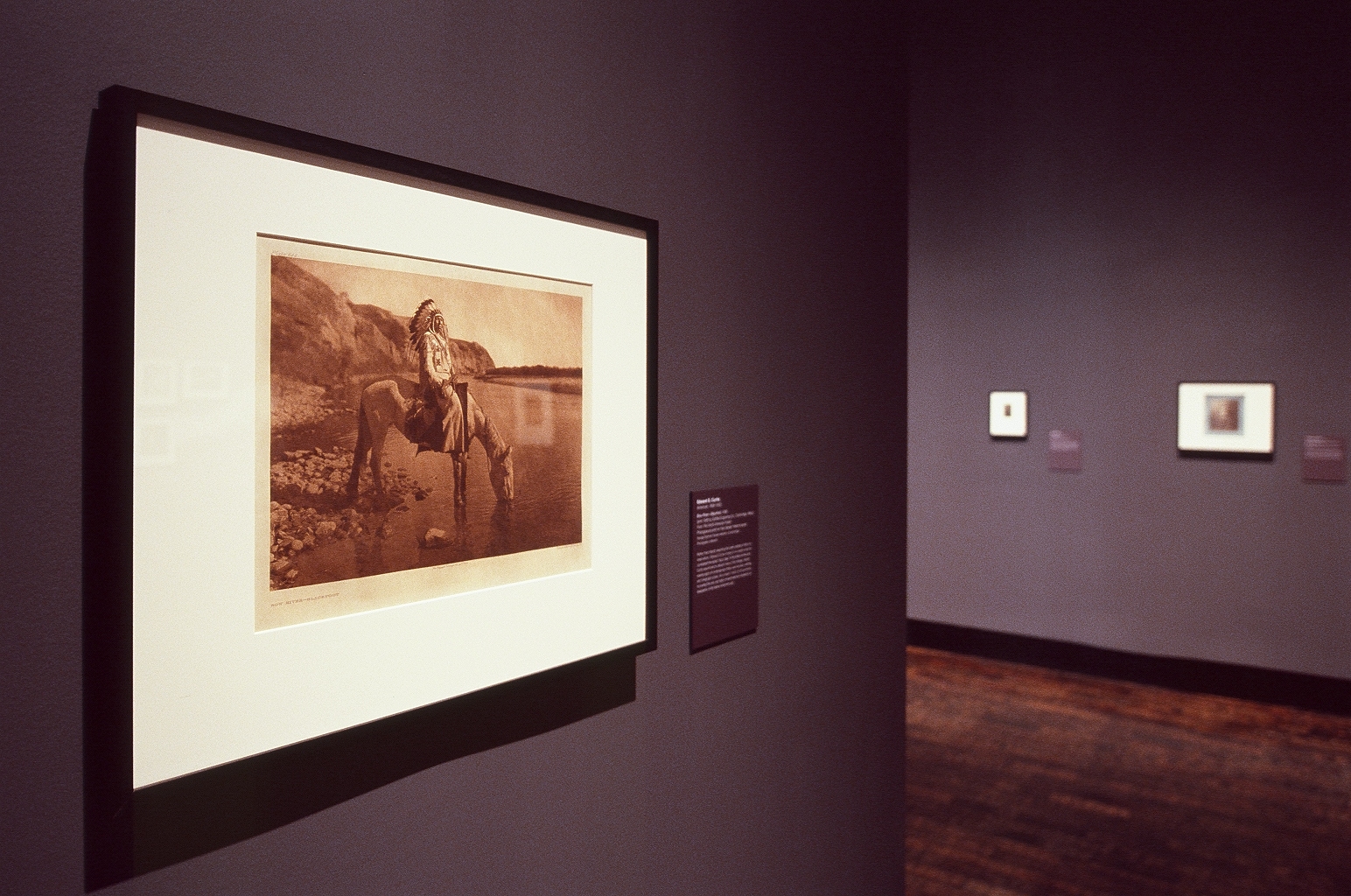 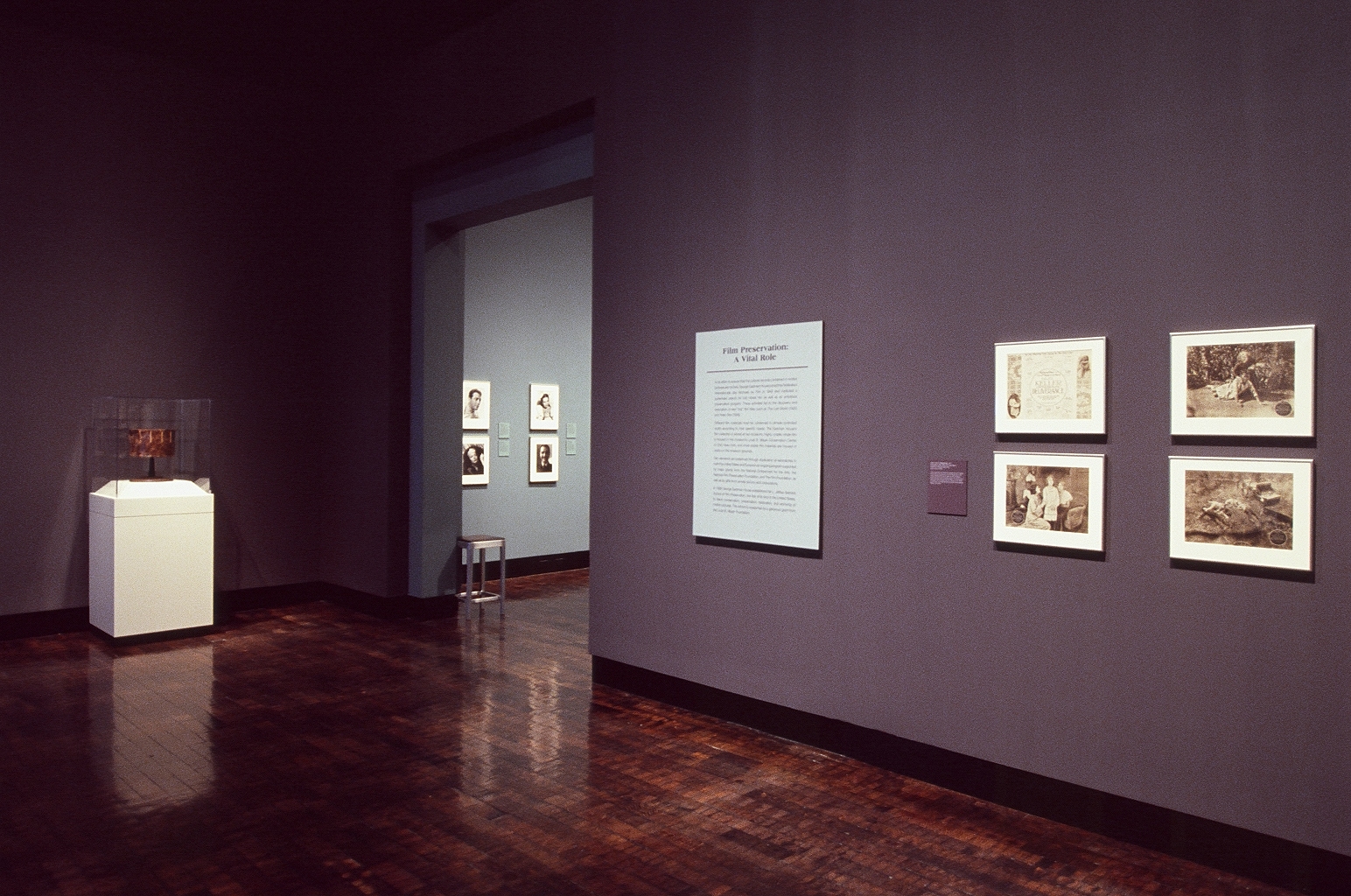 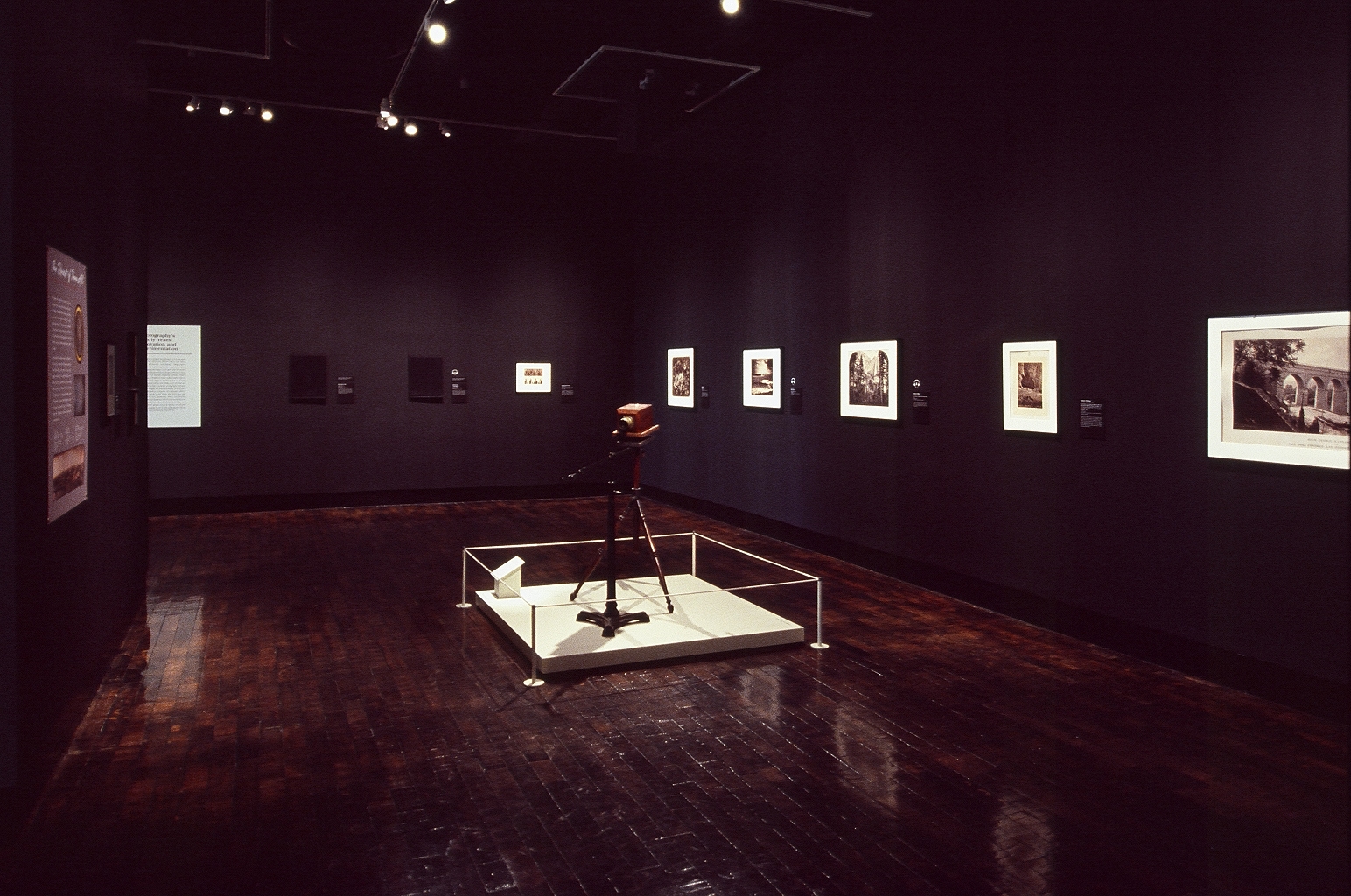