Mexico and Modern Printmaking: A Revolution in the Graphic Arts, 1920–1950

Mexico and Modern Printmaking: A Revolution in the Graphic Arts, 1920–1950 examined the vital contributions made by Mexican and foreign-born printmakers working in Mexico. The exhibition featured 125 prints and posters by 50 artists, including Diego Rivera, José Clemente Orozco, and David Alfaro Siqueiros, who, while best known for their revolutionary murals and paintings, made extraordinary contributions to the field of printmaking, which they embraced because it could reach a wide audience with their political message. In addition to important prints by well-known Mexican artists, the exhibition also featured works by such foreign artists as Americans Charles White and Elizabeth Catlett, who were affiliated with the Taller de Gráfica Popular, a celebrated cooperative print workshop founded in Mexico City in 1937.

This exhibition was organized by the Philadelphia Museum of Art and the Marion Koogler McNay Art Museum, San Antonio. 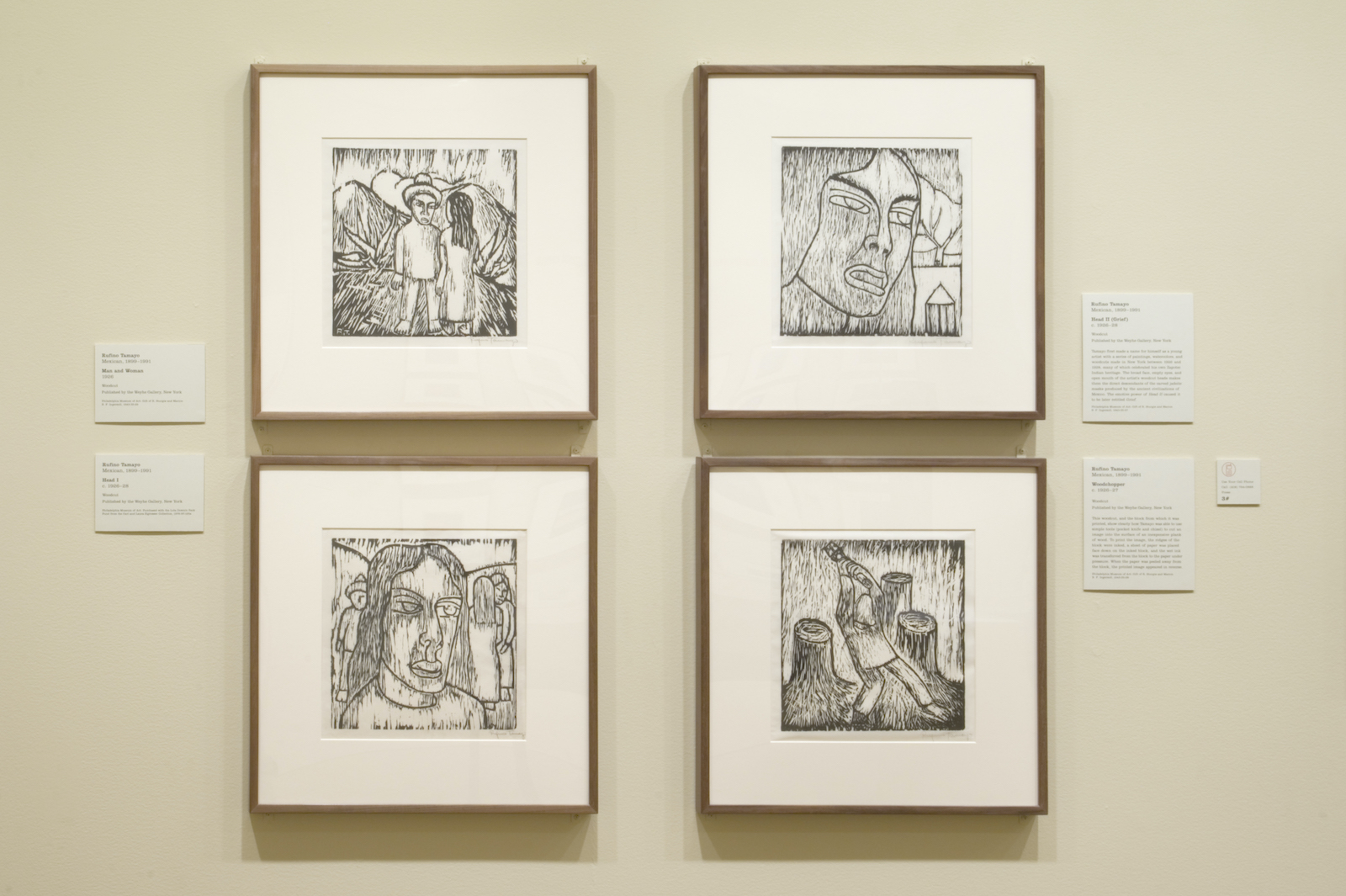 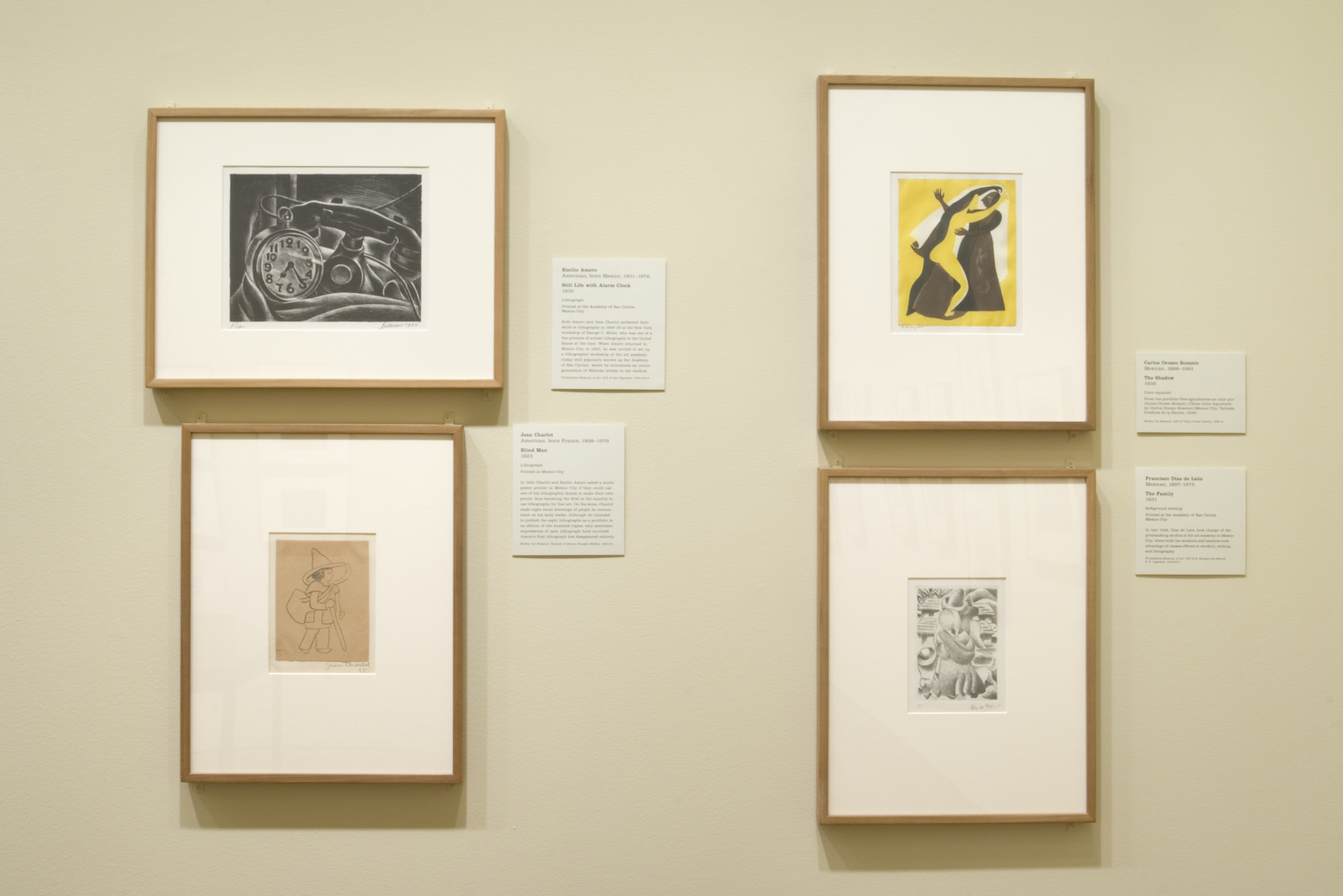 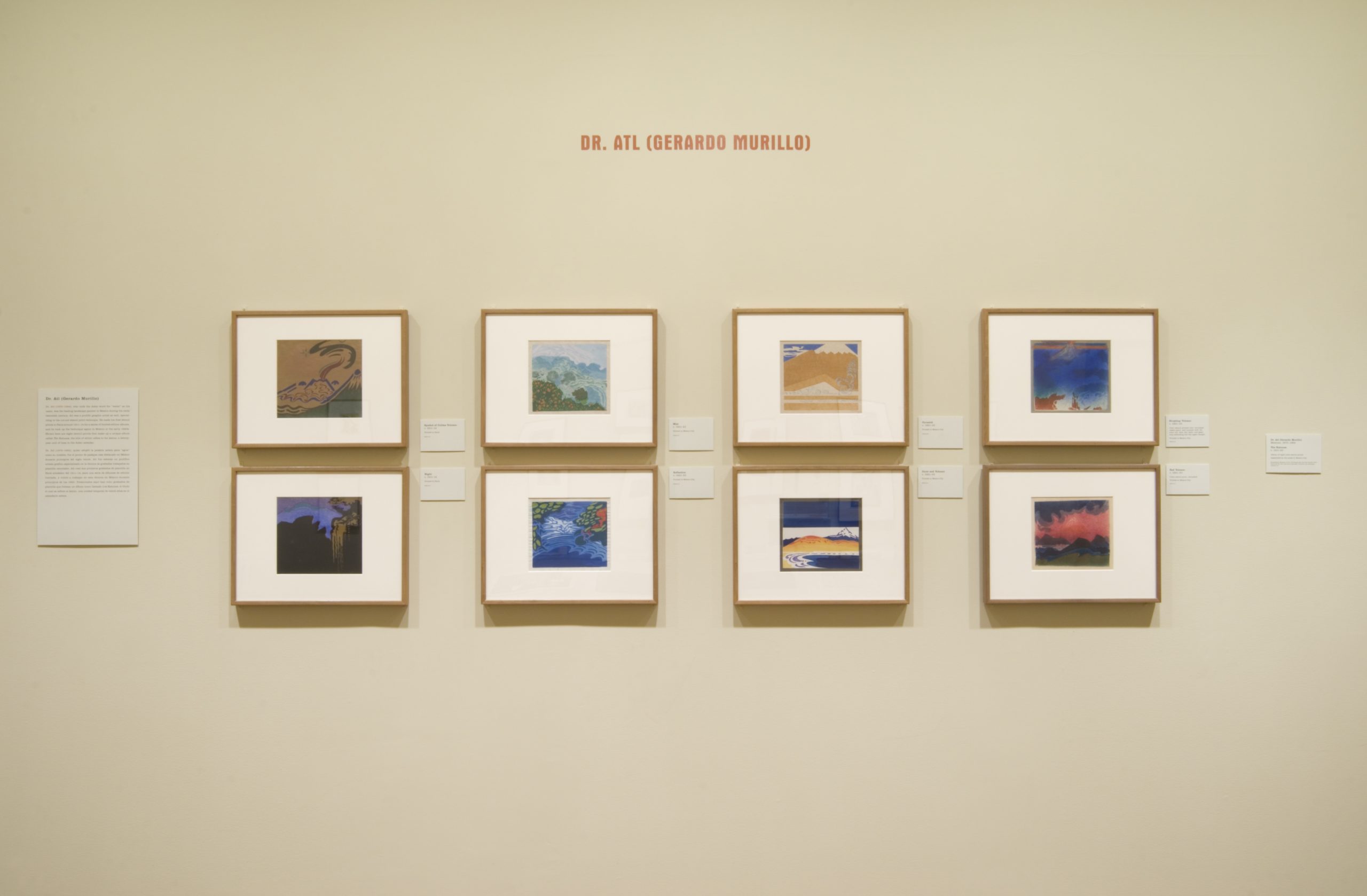 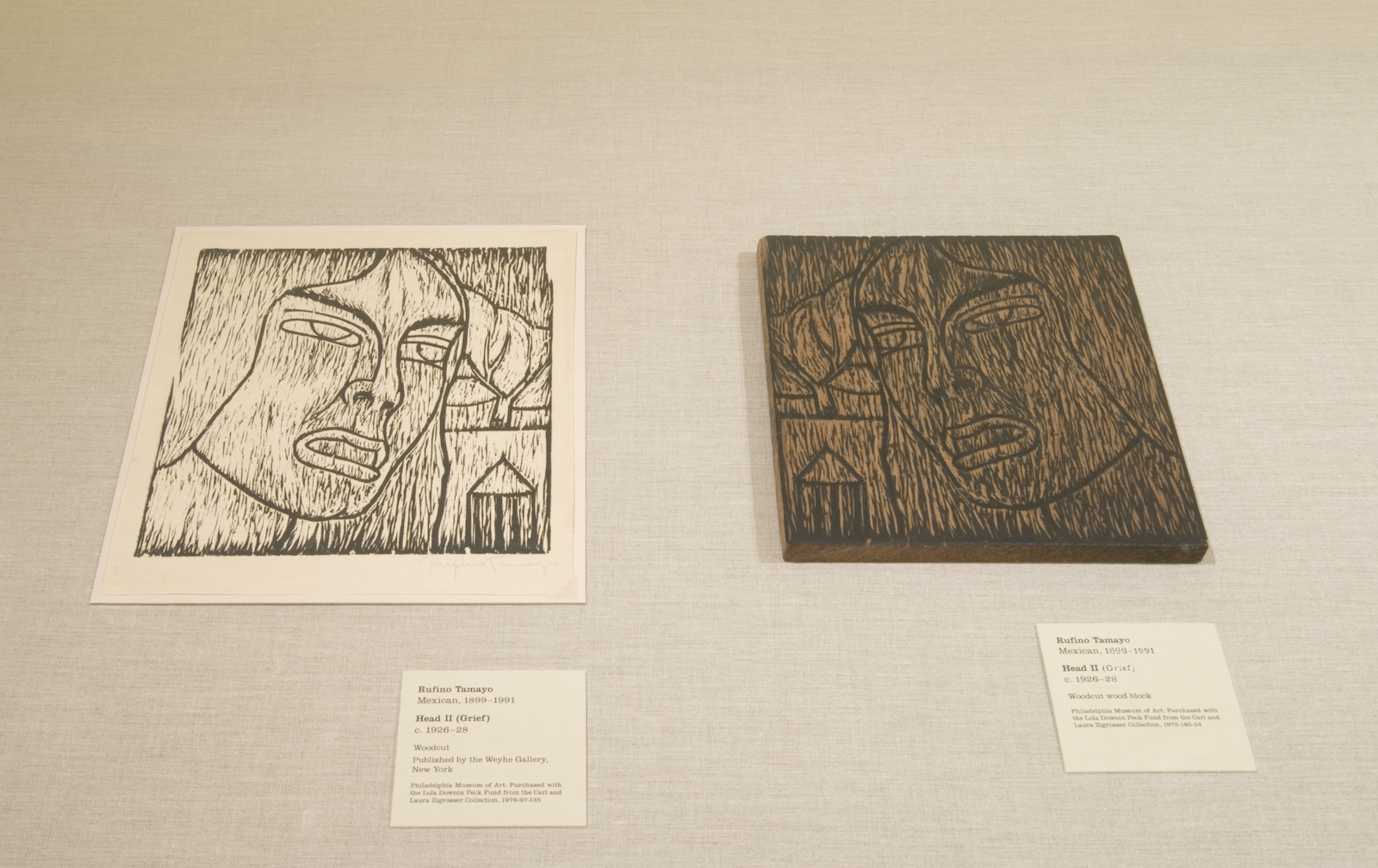 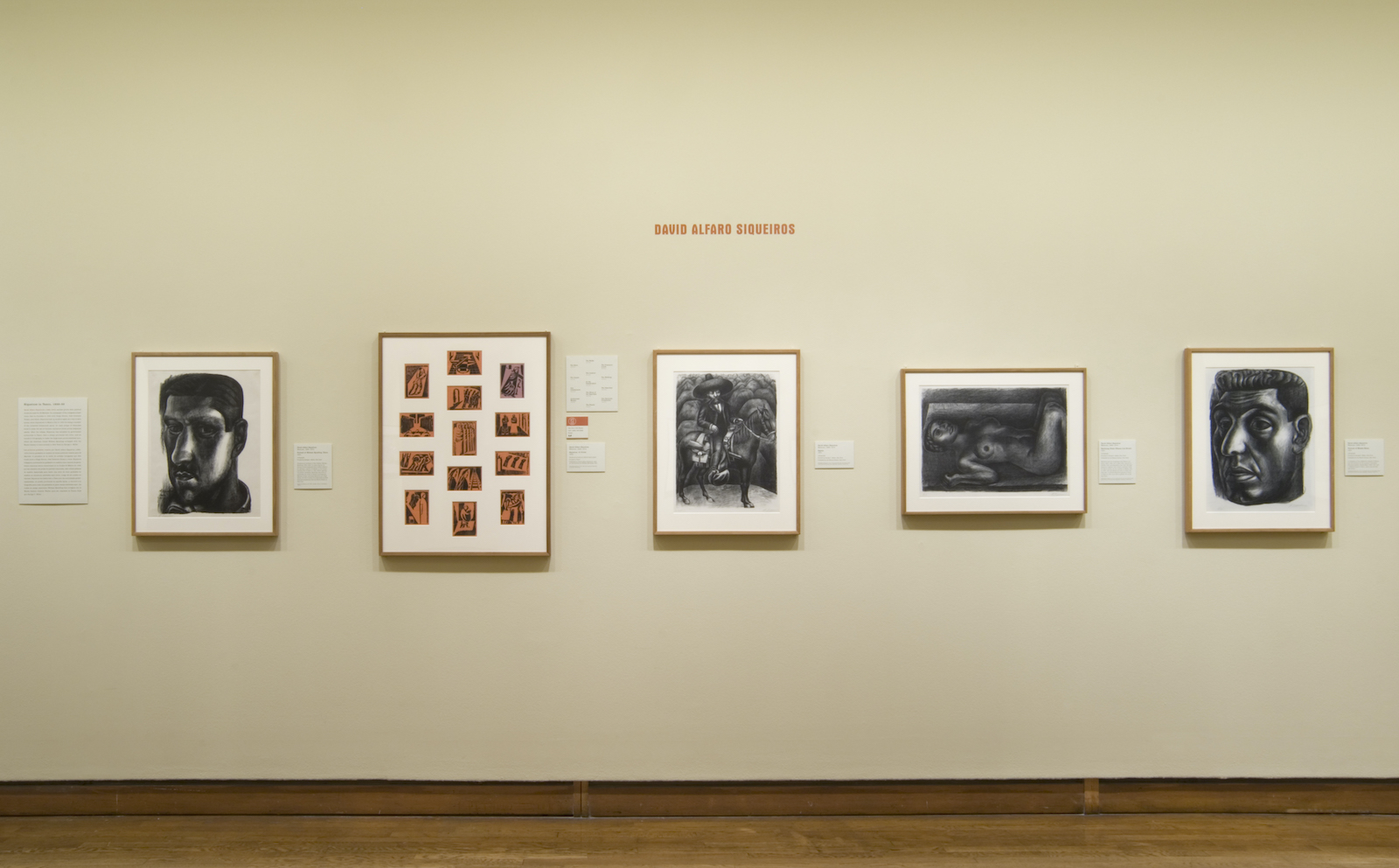 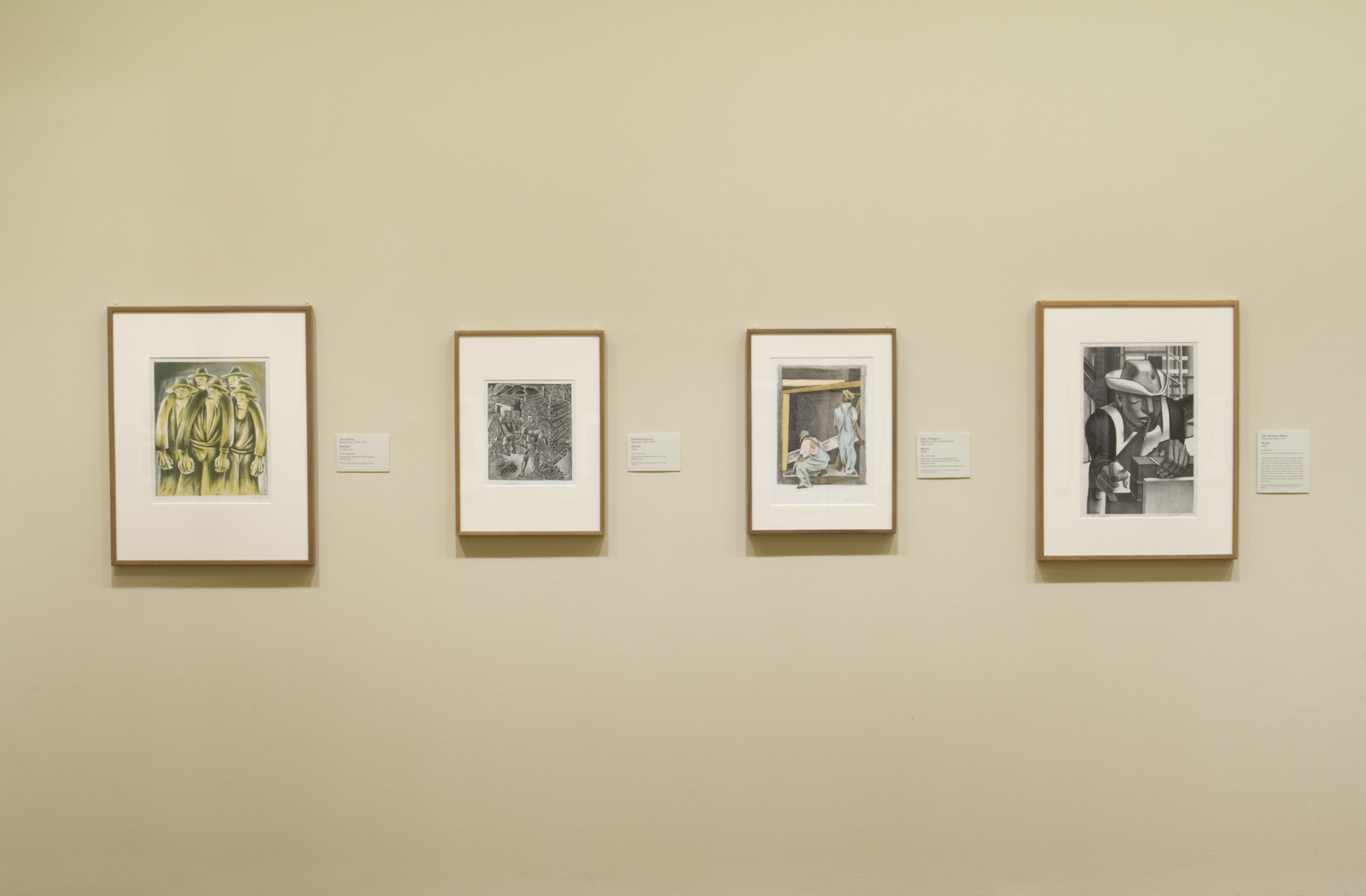 This exhibition, organized by the Frist Art Museum, included works by twenty-one contemporary artists from China, several of whom live in the West. The photographers are internationally celebrated for images that examine contrasts between traditionalism and globalism, the real and unreal, nature and urban life, and the personal and social that have come into sharp focus since the end of the Cultural Revolution. 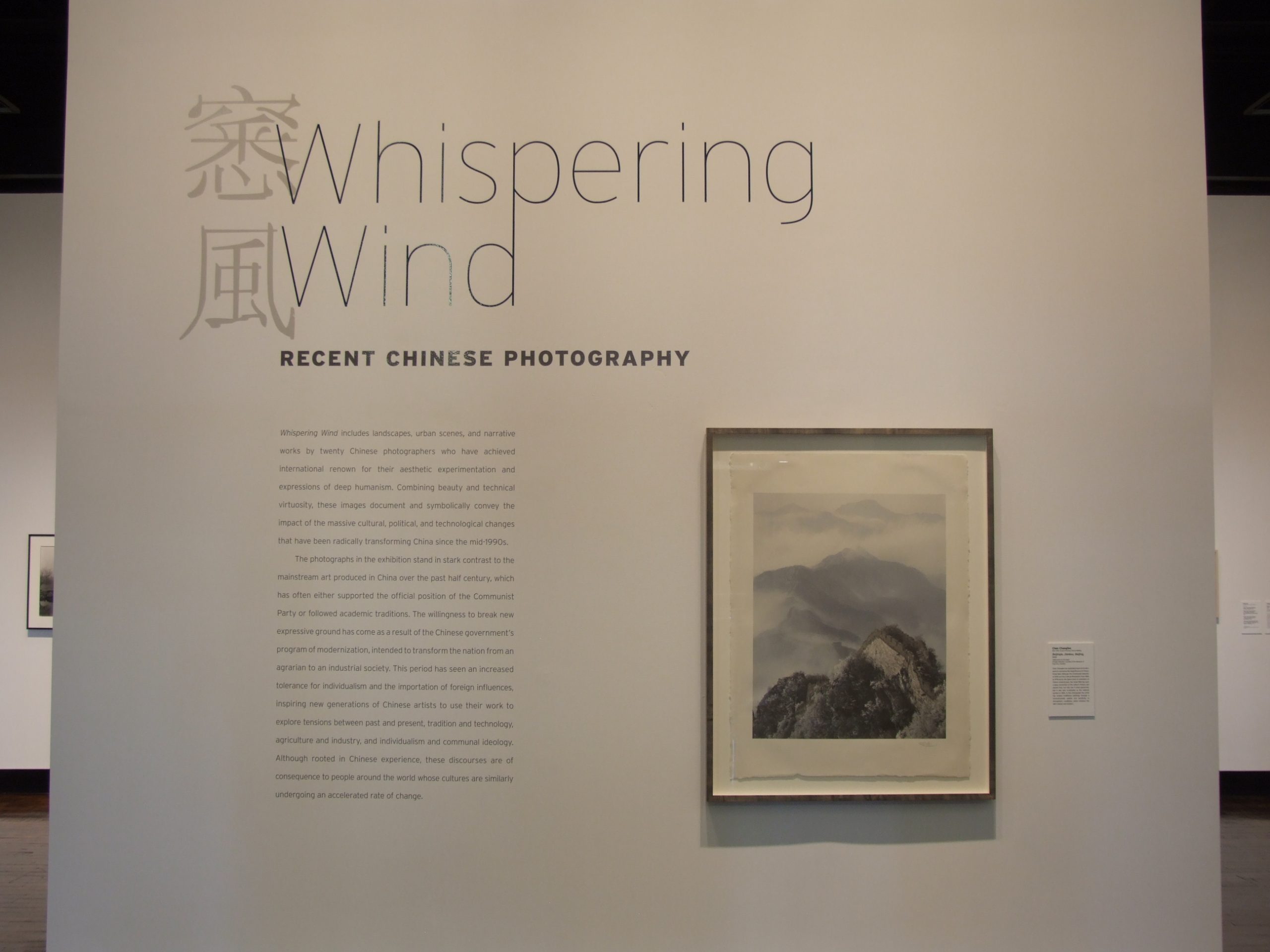 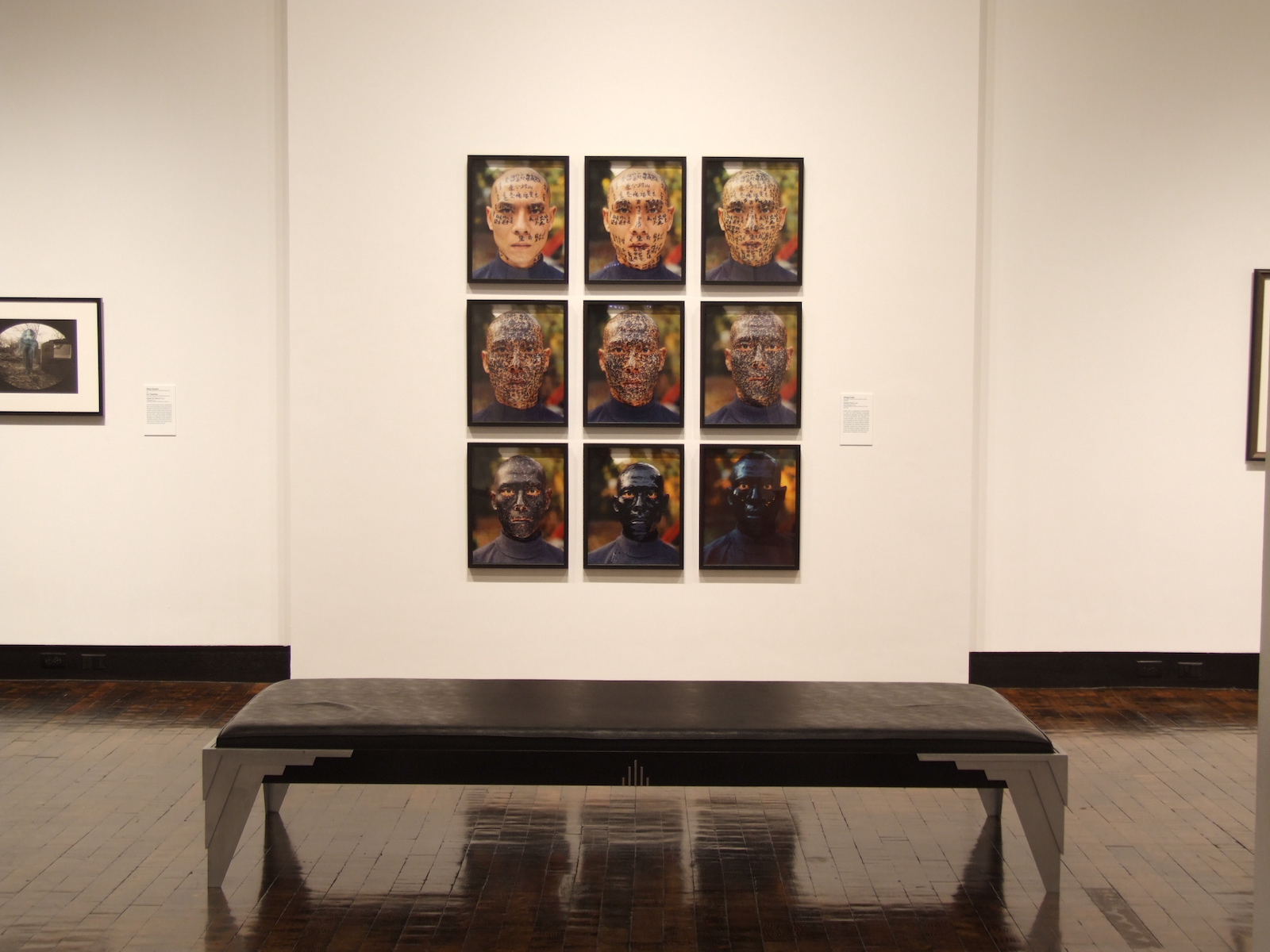 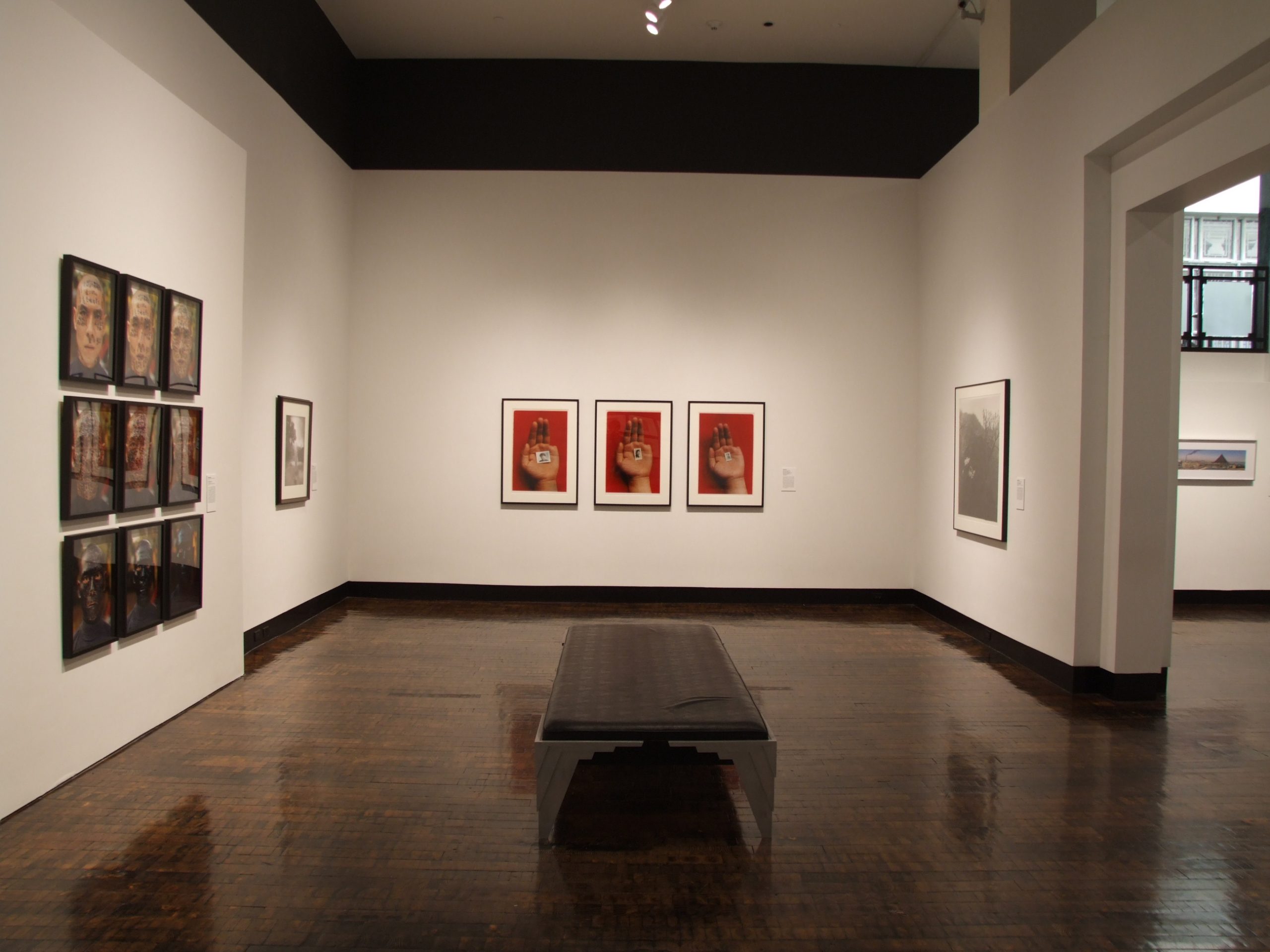 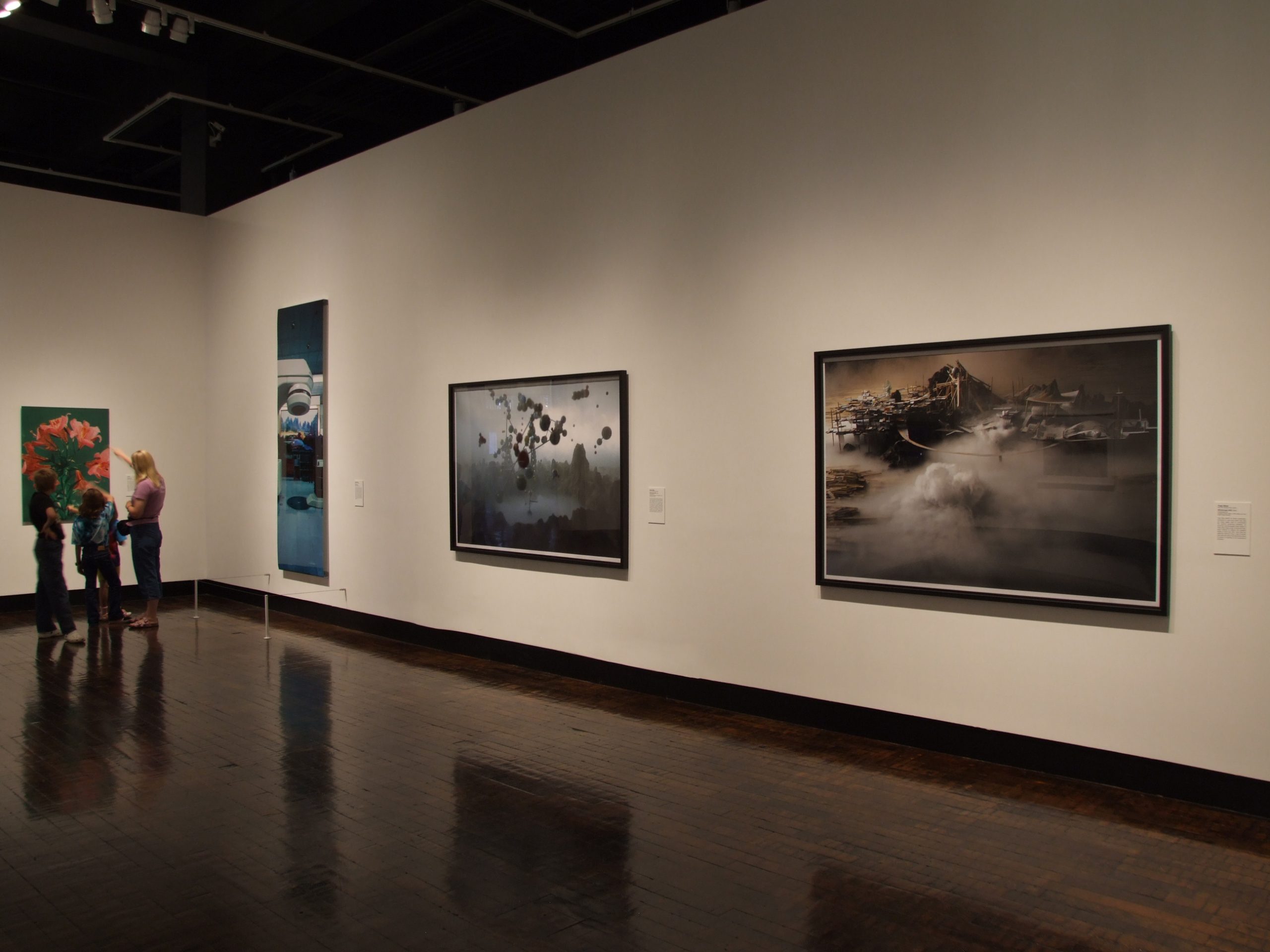 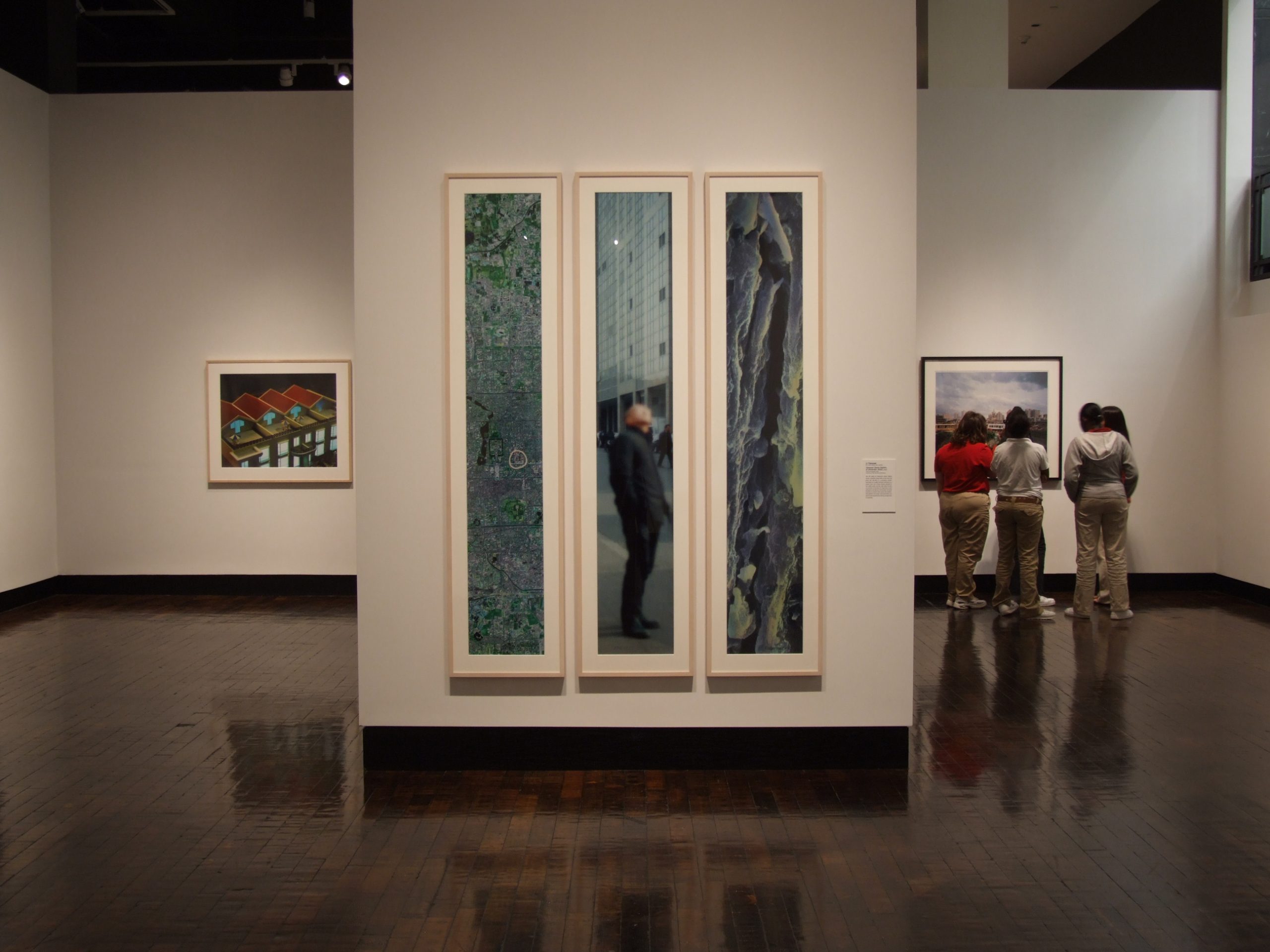 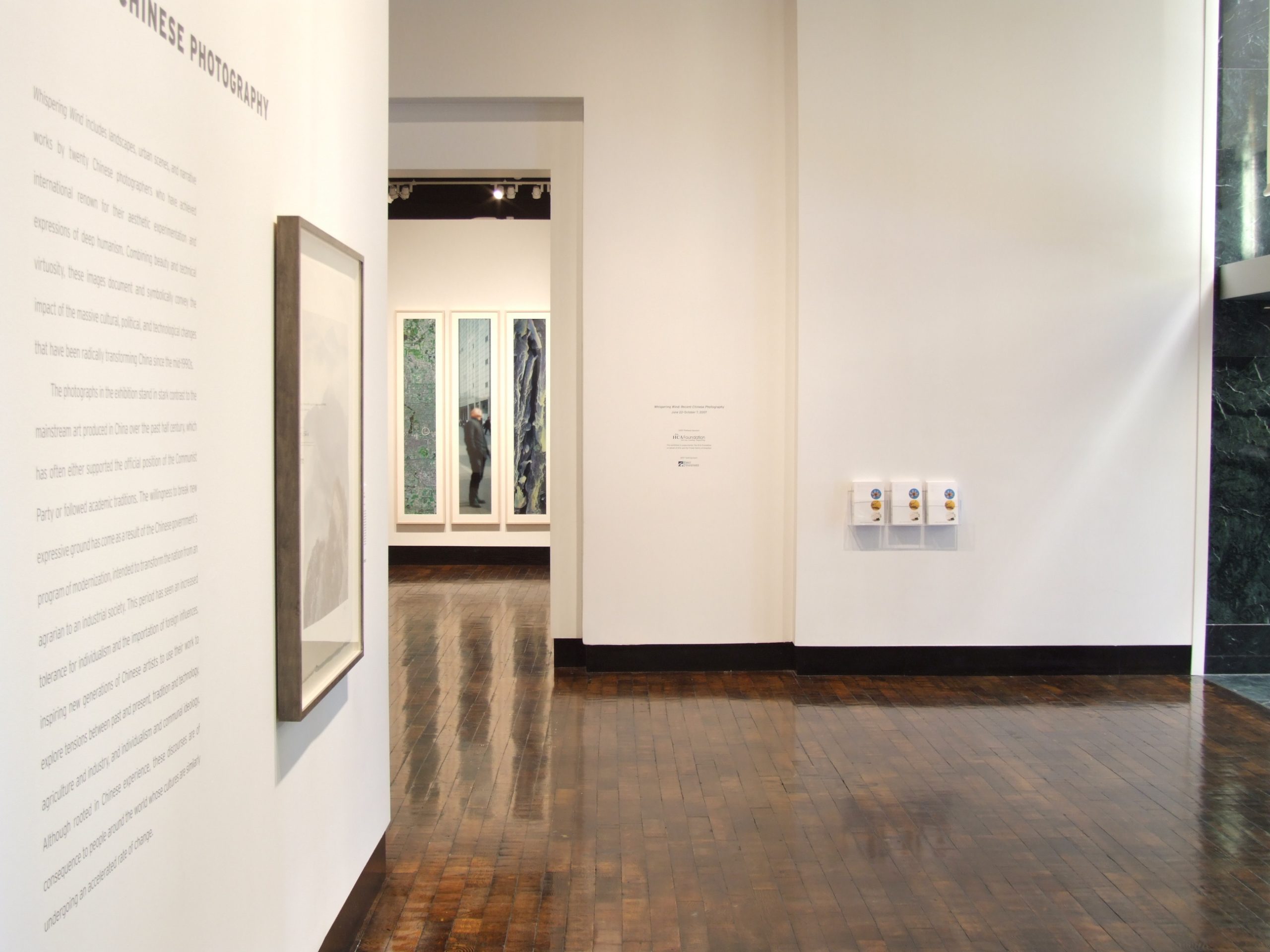