Lost Boys of Sudan: A Journey of Hope

The civil war in Sudan between the Khartoum-based government in the north and African civilians in the south had been raging for years, but it gained momentum in the late 1980s. James Makuac was only eleven years old and his friend Bol Biar Aweng was six when they fled their village in southern Sudan under gunfire from northern troops.

Too young to fight but old enough to run, these children were led out of their village by elders, who hoped to save the lives of these young boys. James and Bol eventually joined over 35,000 other Sudanese boys who walked a thousand miles into Ethiopia, and then to Kenya, where they spent nine years in a UN refugee camp.

On their journey, about half the children—named the Lost Boys of Sudan—died from disease, starvation, and attacks from wild animals and hostile soldiers. Eventually, refugee resettlement organizations in America brought 3,600 Lost Boys to the United States. Of that number, about 120 have settled in Nashville. Lost Boys of Sudan featured paintings by self-taught artists James Makuac and Bol Biar Aweng, who first began to chronicle their experience while living in the Kakuma Refugee Camp in Kenya. 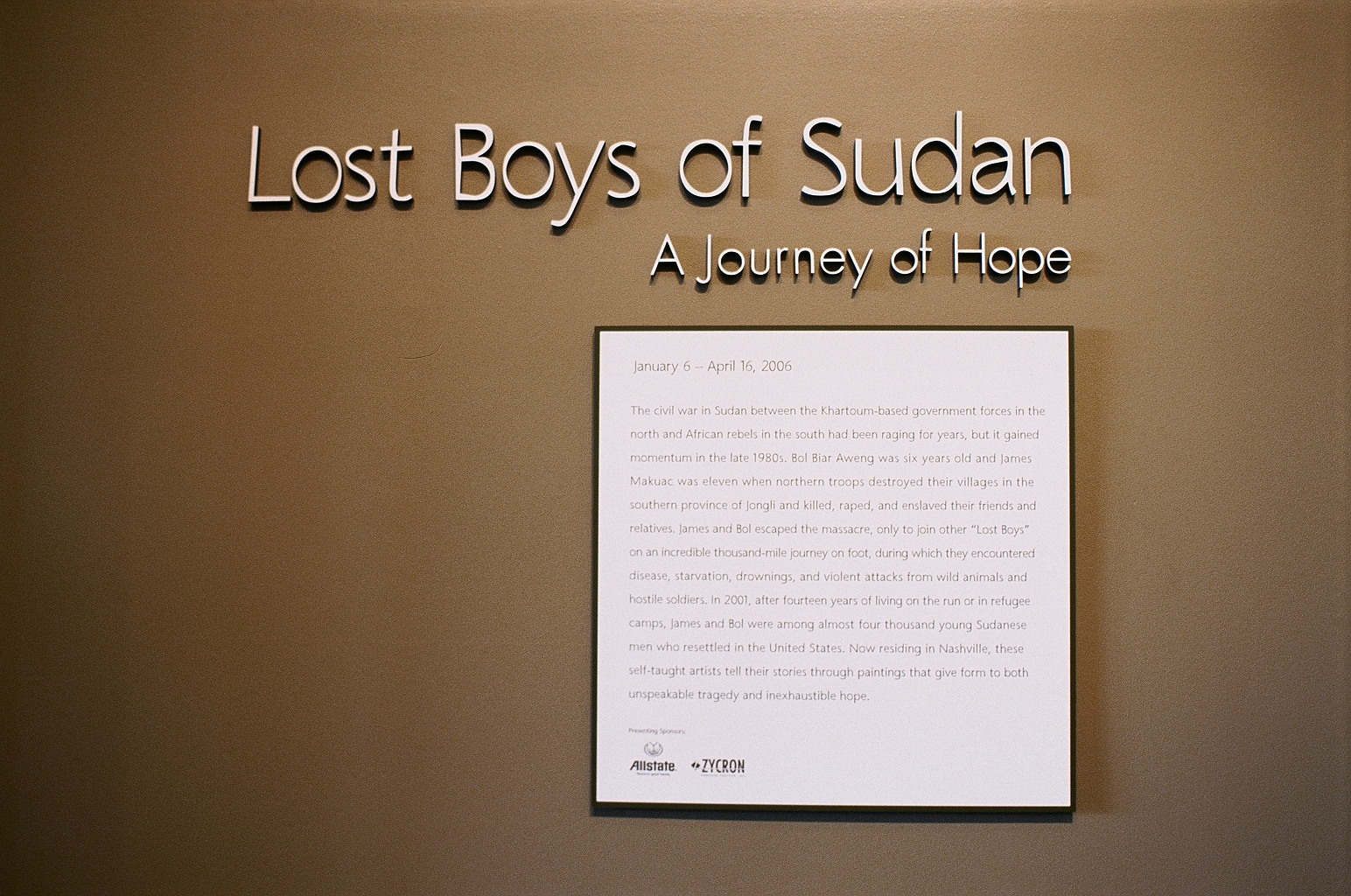 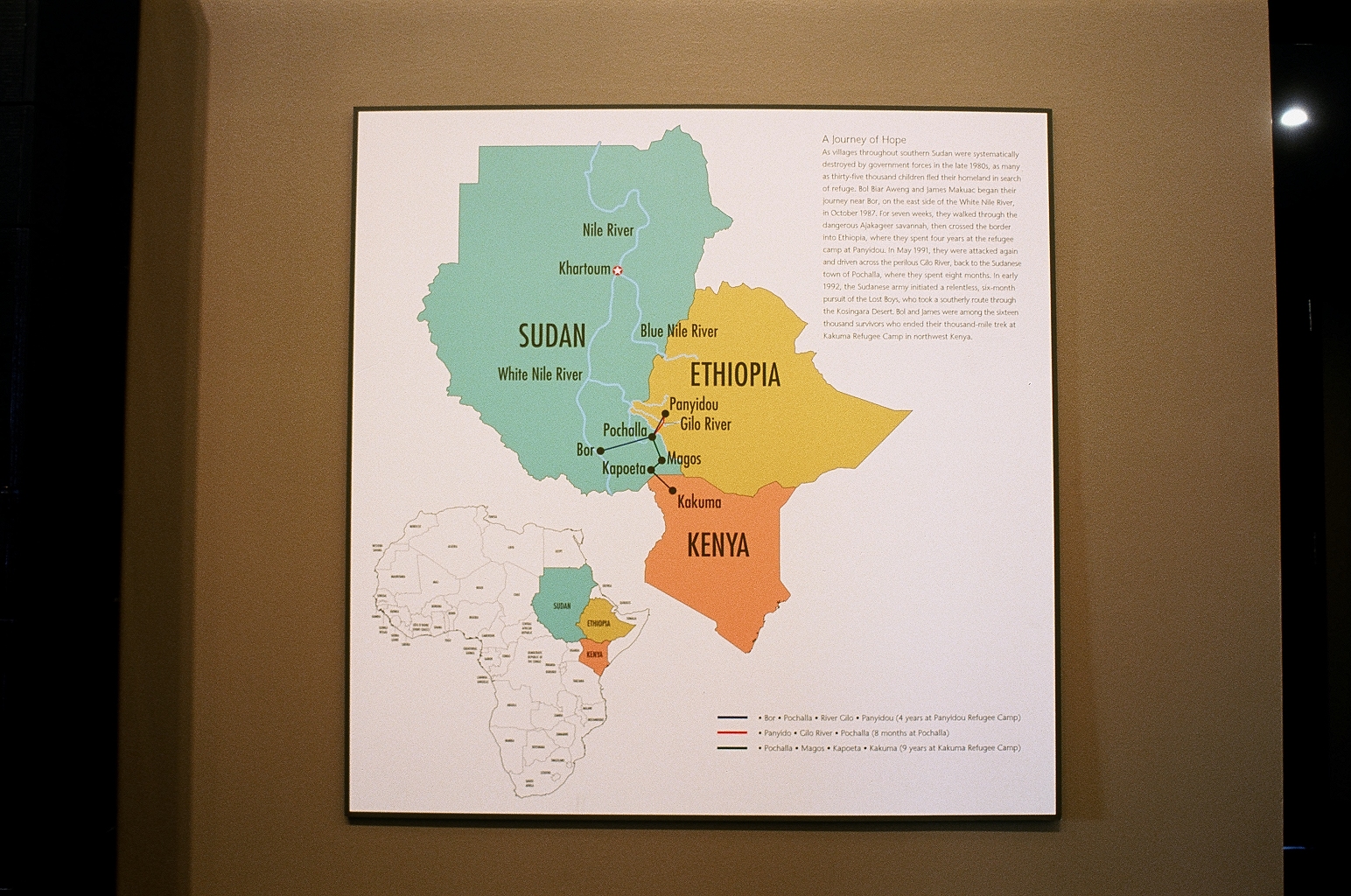 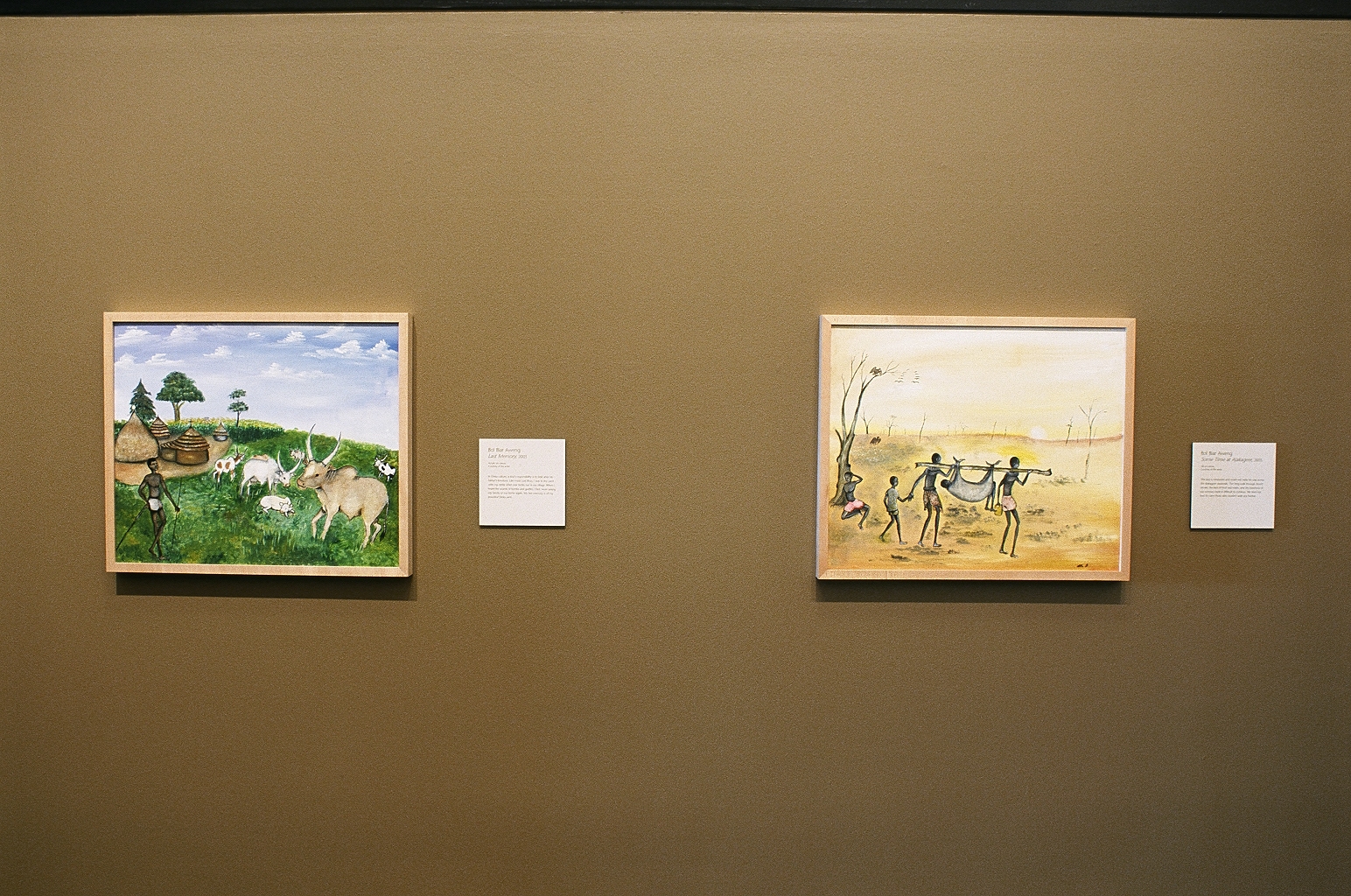 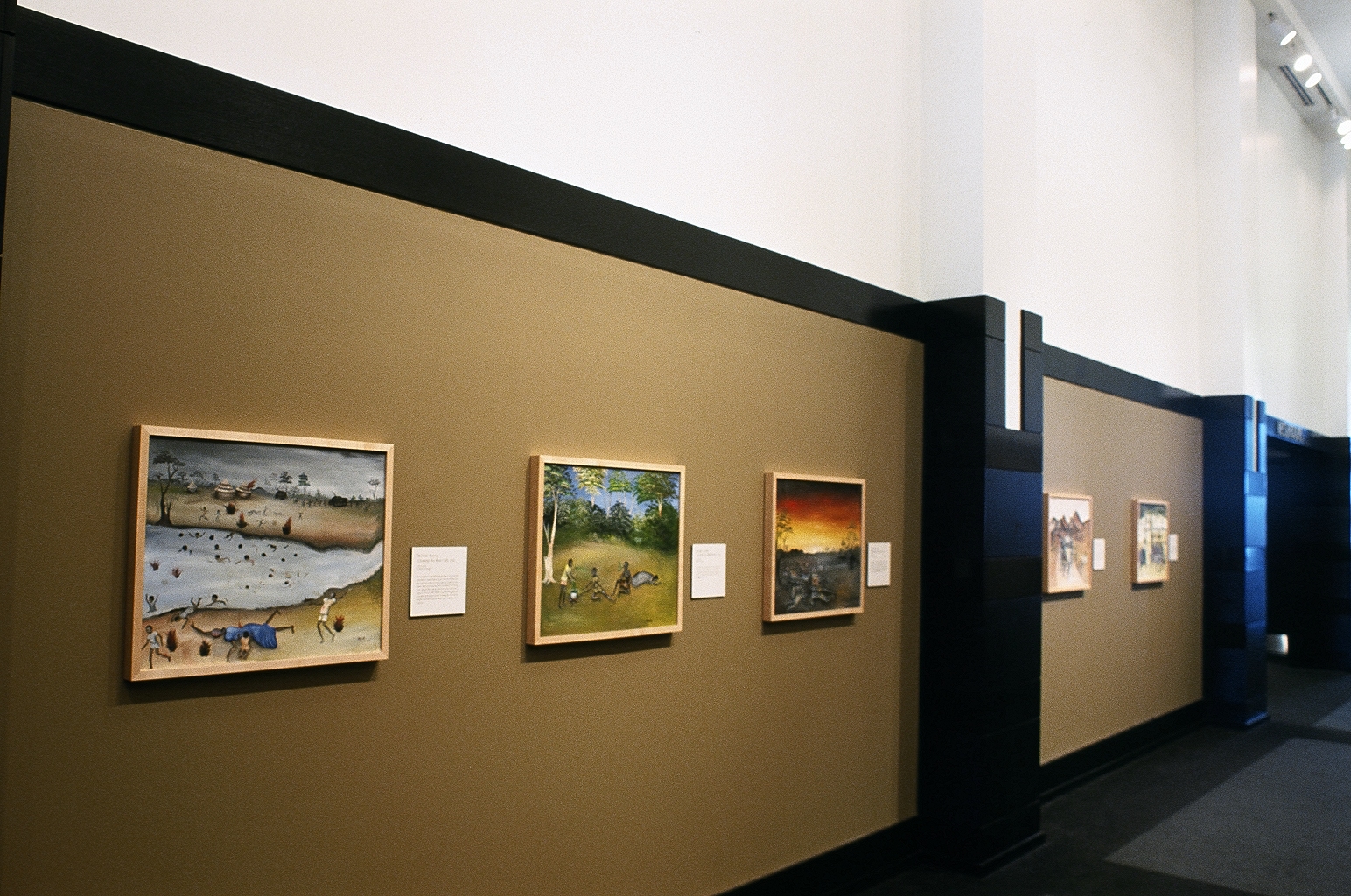 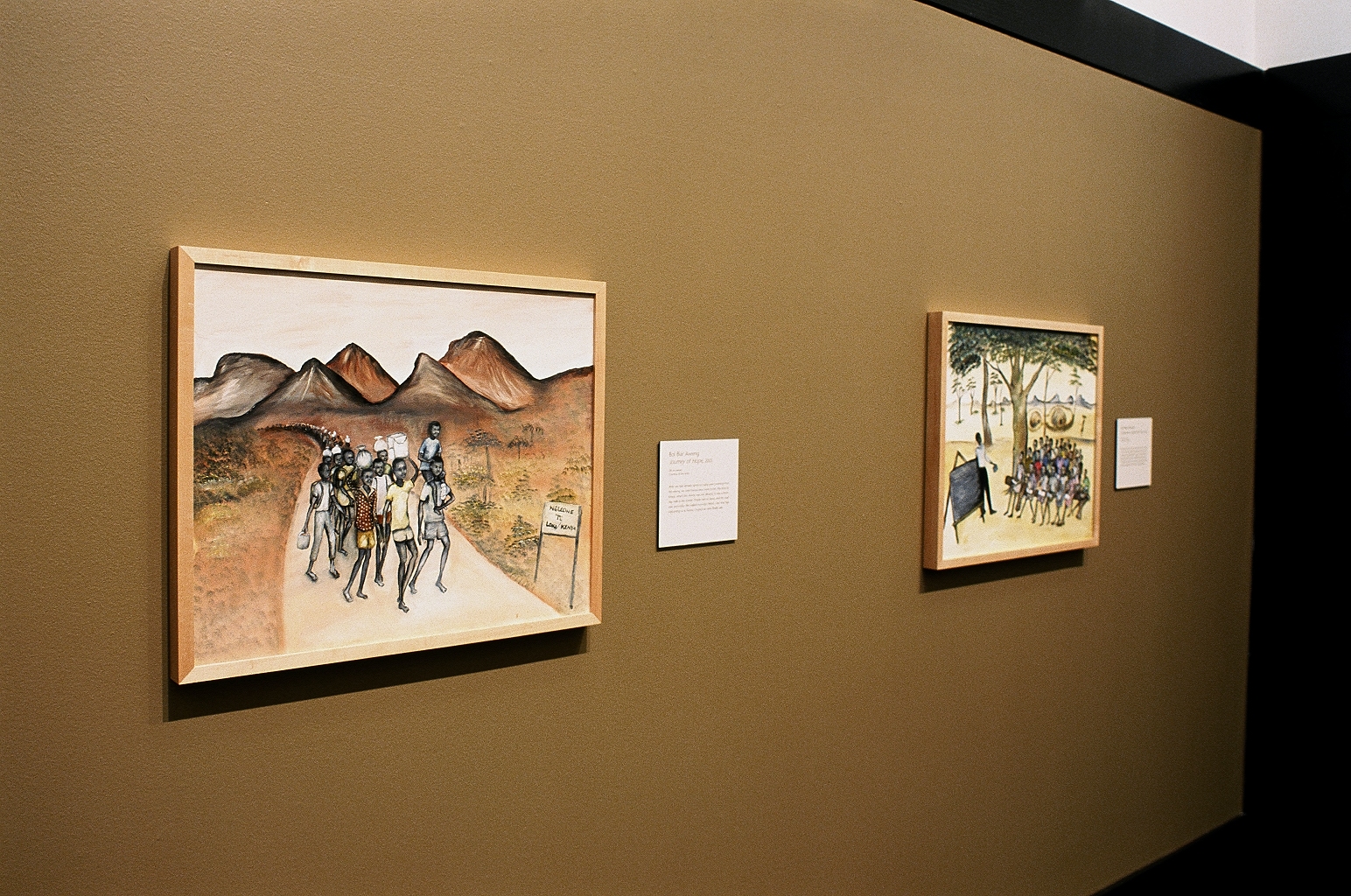 Drawn primarily from the Seattle Museum of Art’s remarkable African collections, this exhibition, whose title originates in an African parable, highlighted the artistic heritage of a number of sub-Saharan cultures. Both traditional and contemporary works were on view, illustrating the multifaceted cultures modern Africans inhabit. To deepen visitors’ experiences of the traditional objects, advisers from the represented cultures brought the works on display to life in the audio tour, revealing the meanings, stories, and ideas associated with them.

Video projections demonstrated how the objects were put to use in the rites, ceremonies, or day-to-day lives of the African communities for whom they were created.

This exhibition was organized by the Seattle Art Museum with generous funding provided by Washington Mutual. 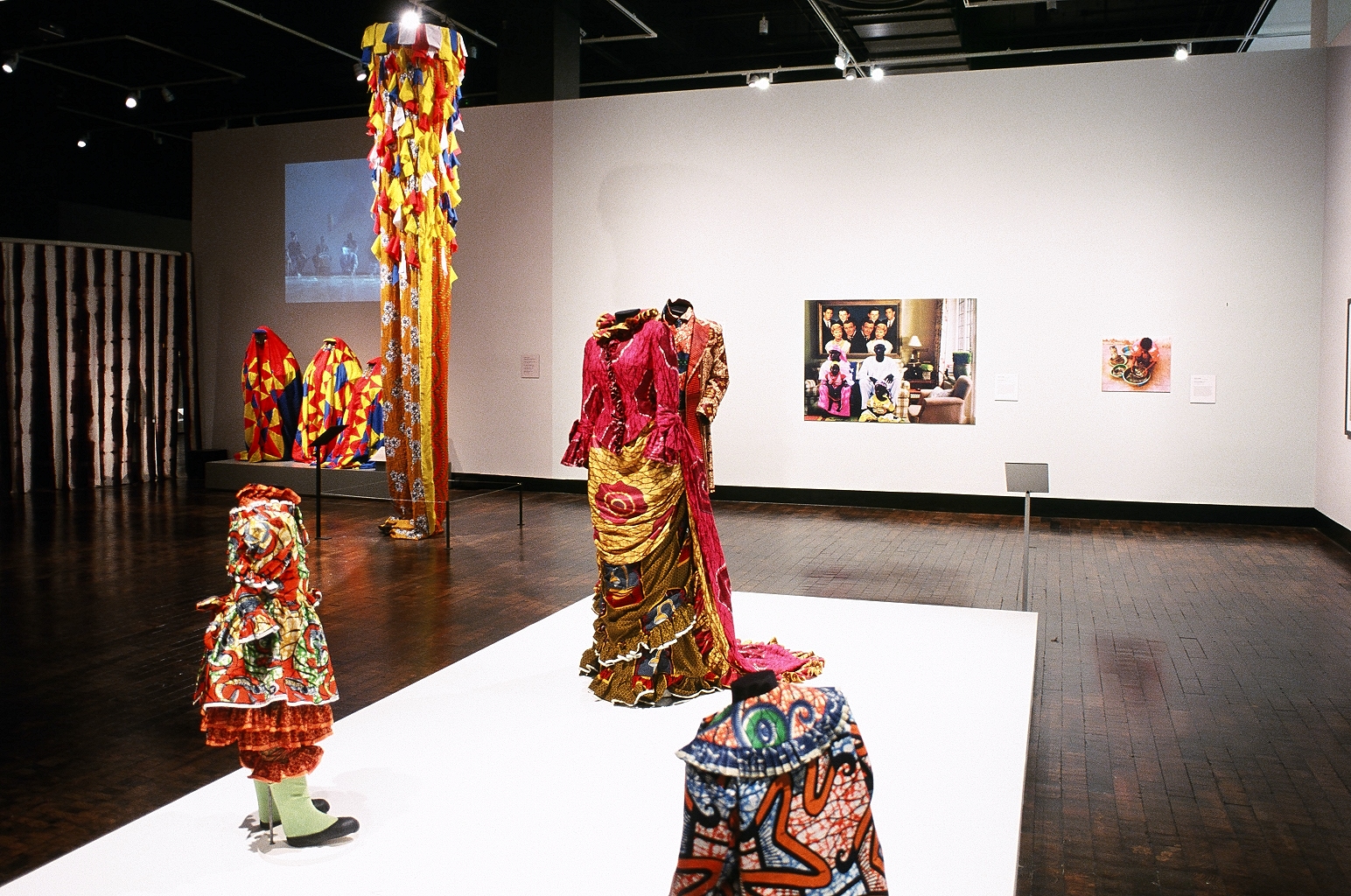 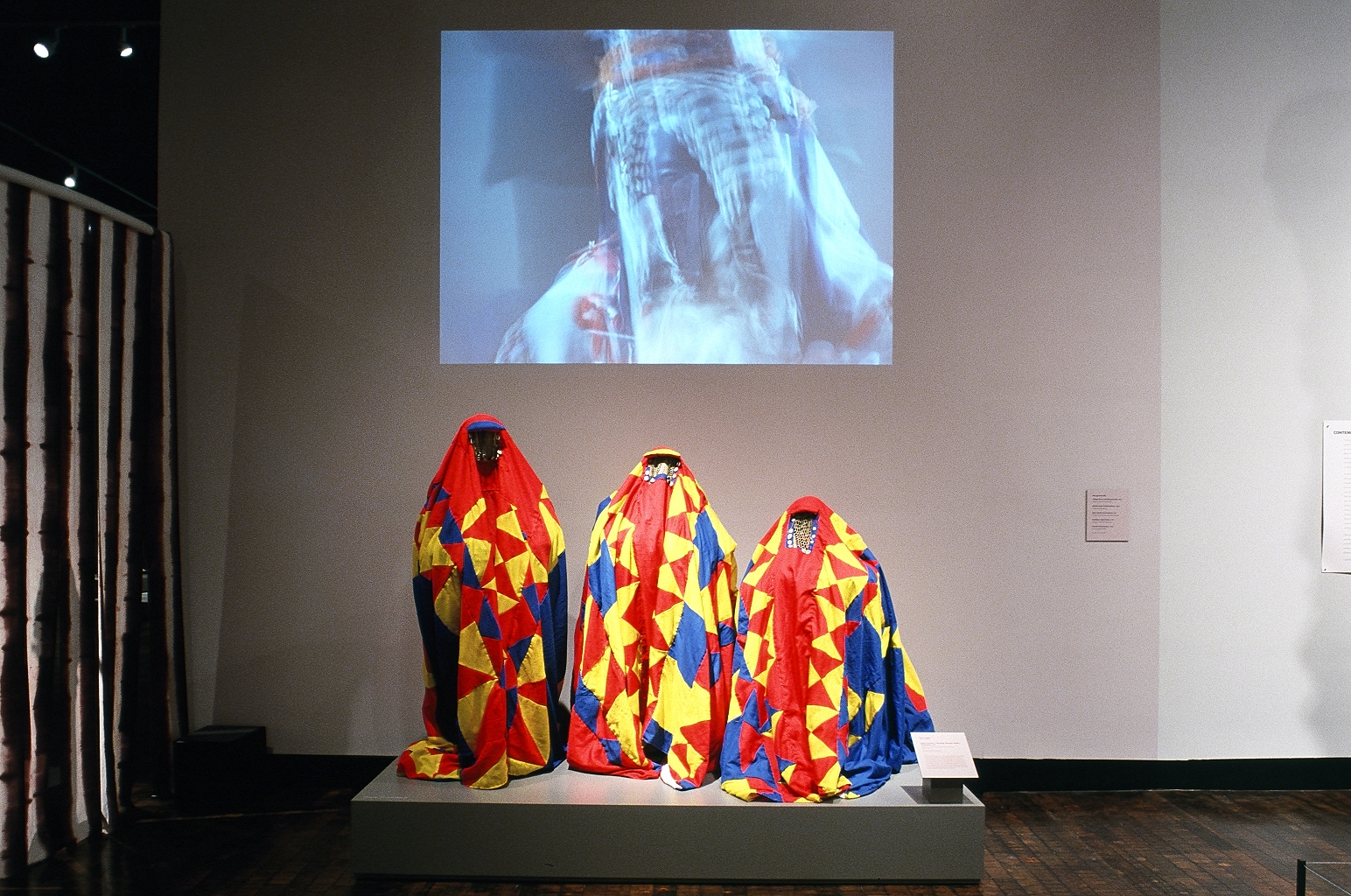 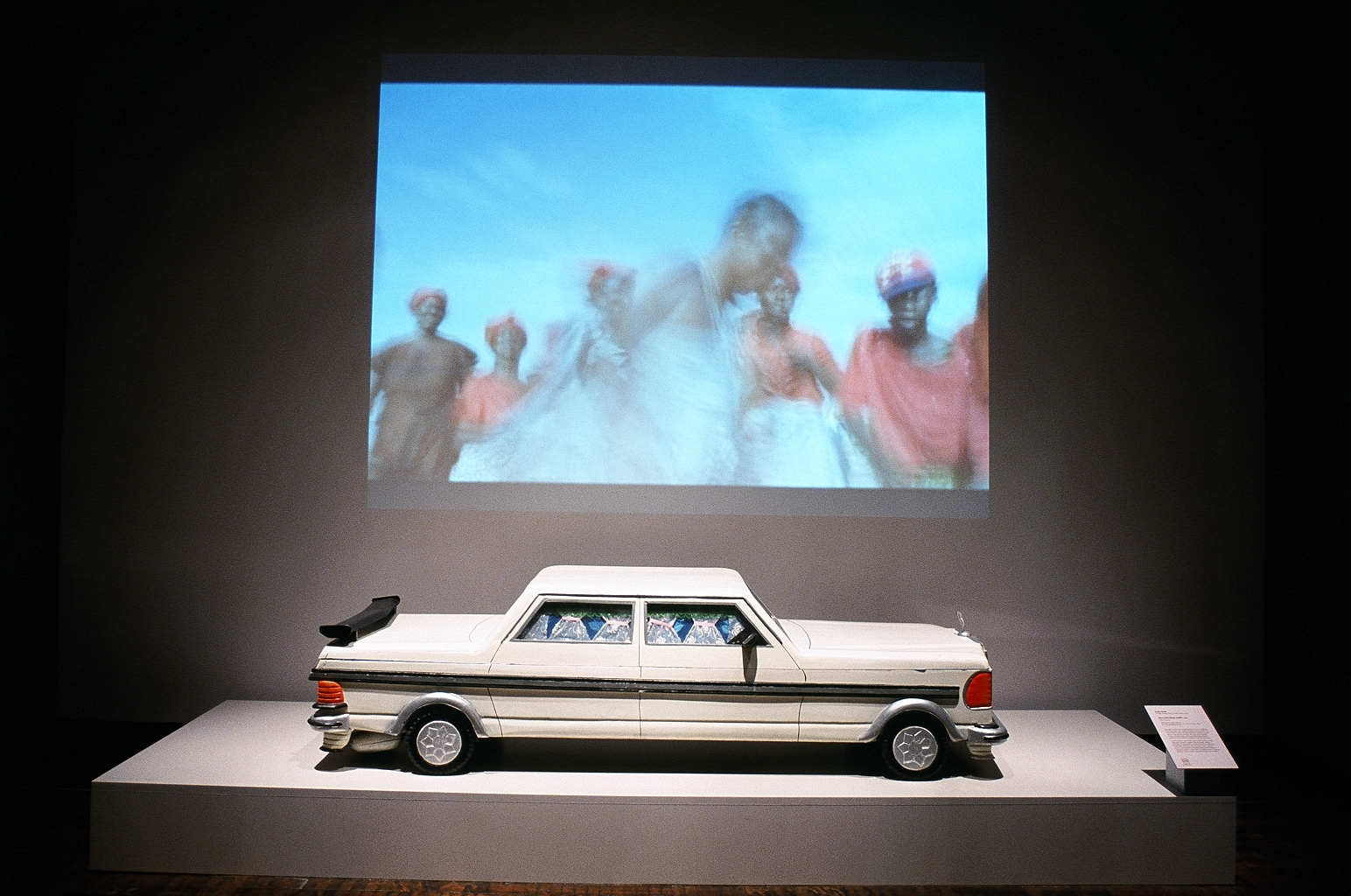 Visitors had the opportunity to experience how the sense of touch can enrich their appreciation of art through this exhibit.

Beyond Sight: African Art Touch Gallery encouraged visitors of any level of sight to discover African sculptures and masks through their sense of touch. Inspired by African Art, African Voices: Long Steps Never Broke a Back, which was on view concurrently in the Ingram Gallery, this exhibition allowed visitors to explore art objects and materials from various cultures of sub-Saharan Africa. Normally, in order to protect artworks from damage, visitors are not permitted to touch paintings and sculptures in museums. For the purposes of this exhibition, eleven African art objects were provided so that visitors could discover through touch the expressions and materials of the works as well as their forms, scales, and textures. Visitors were encouraged to touch the objects in this exhibition!

This was the first exhibition the Frist Art Museum designed specifically for people with blindness and low vision. Each object was accompanied by information in Braille and large type. In addition, visual description tours were available for both African Art, African Voices and Beyond Sight. 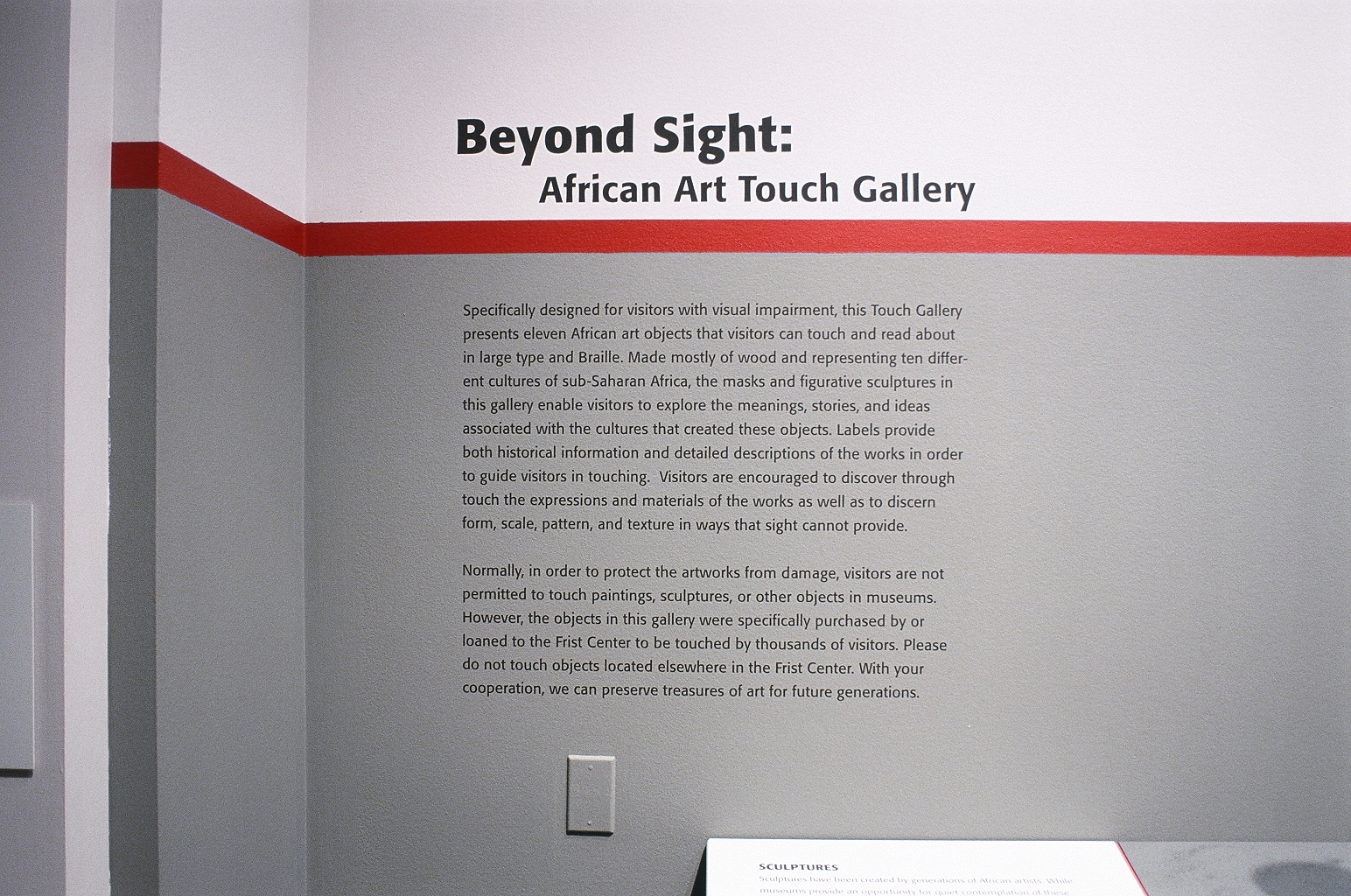 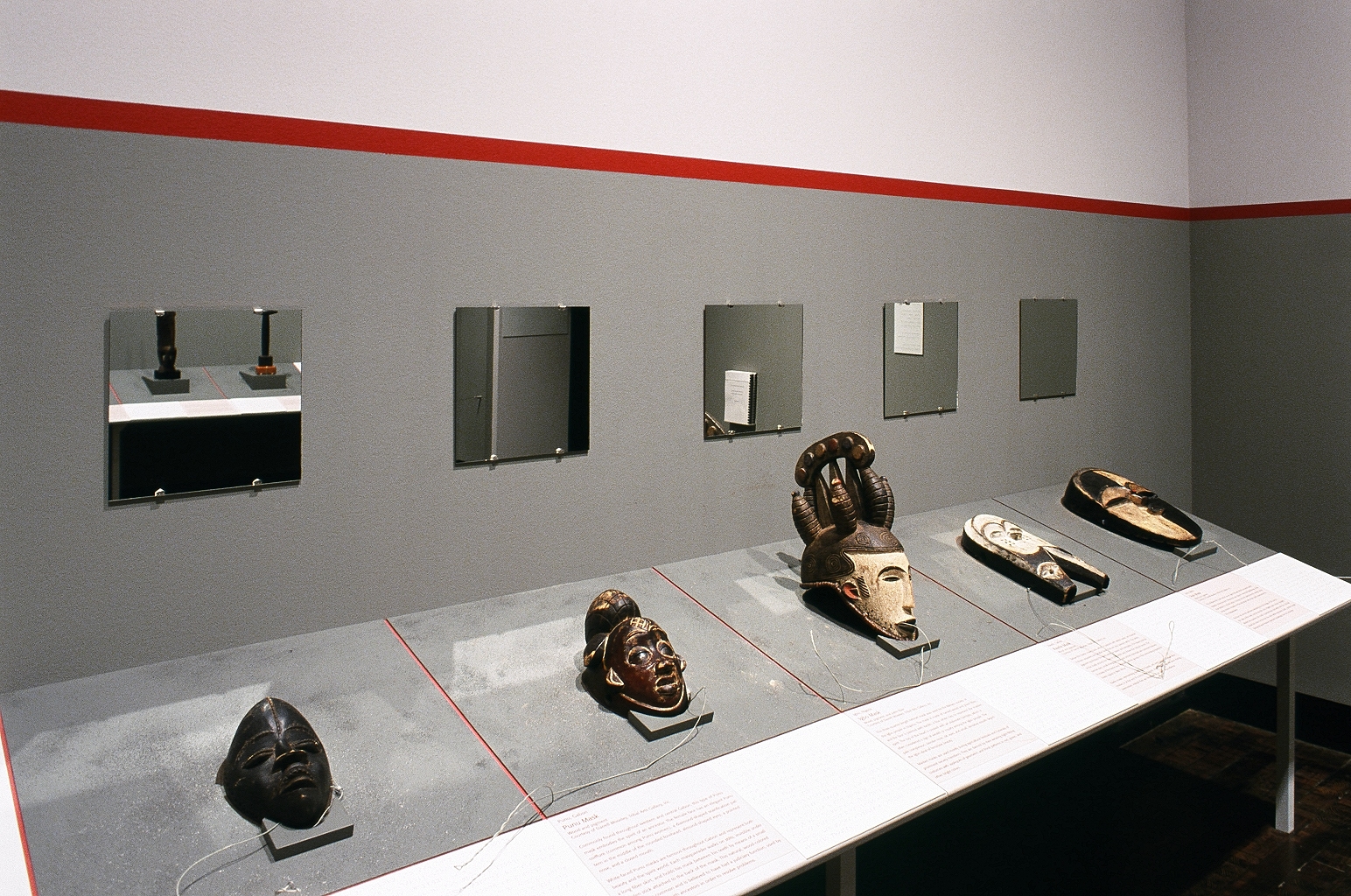 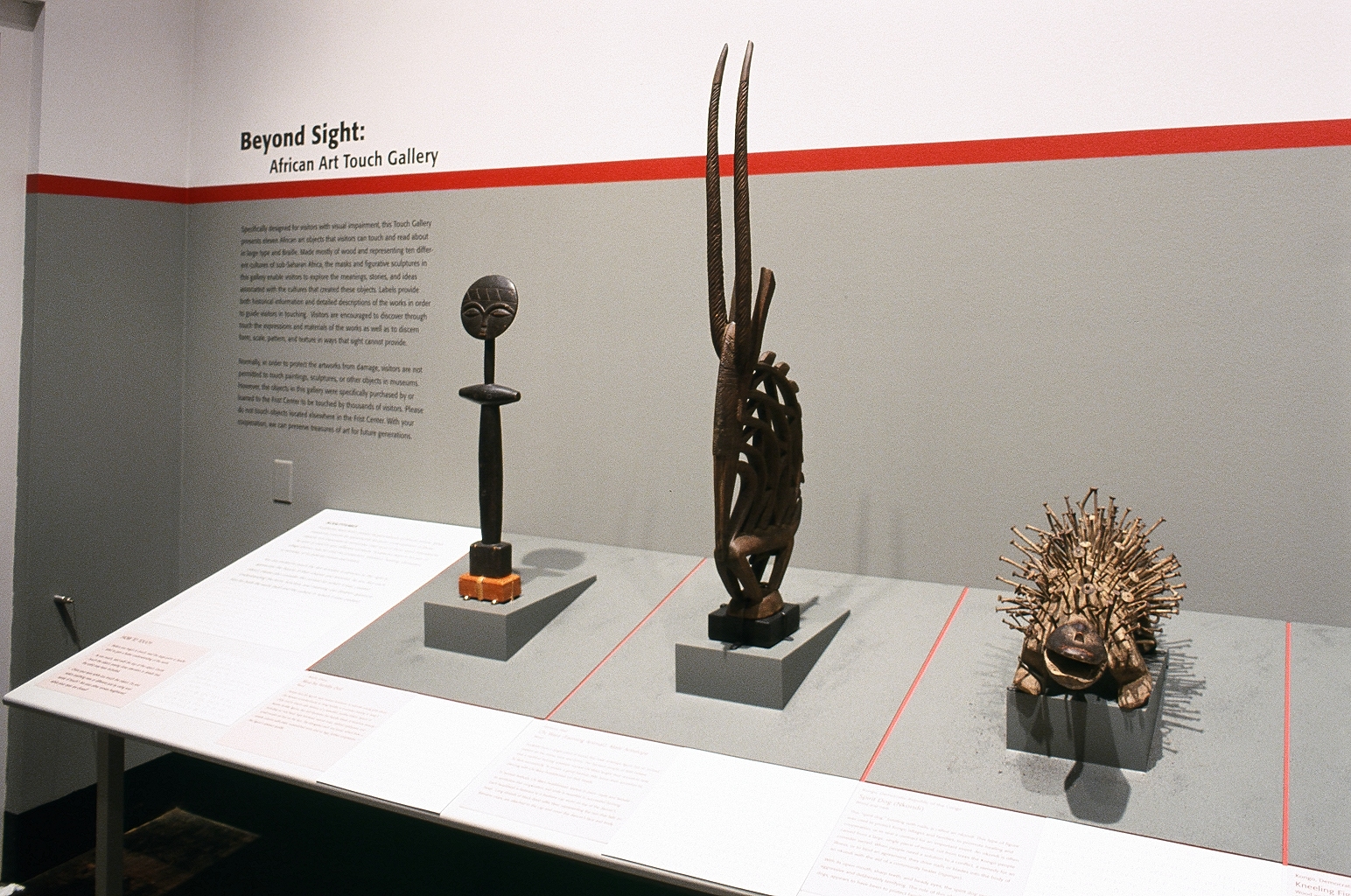 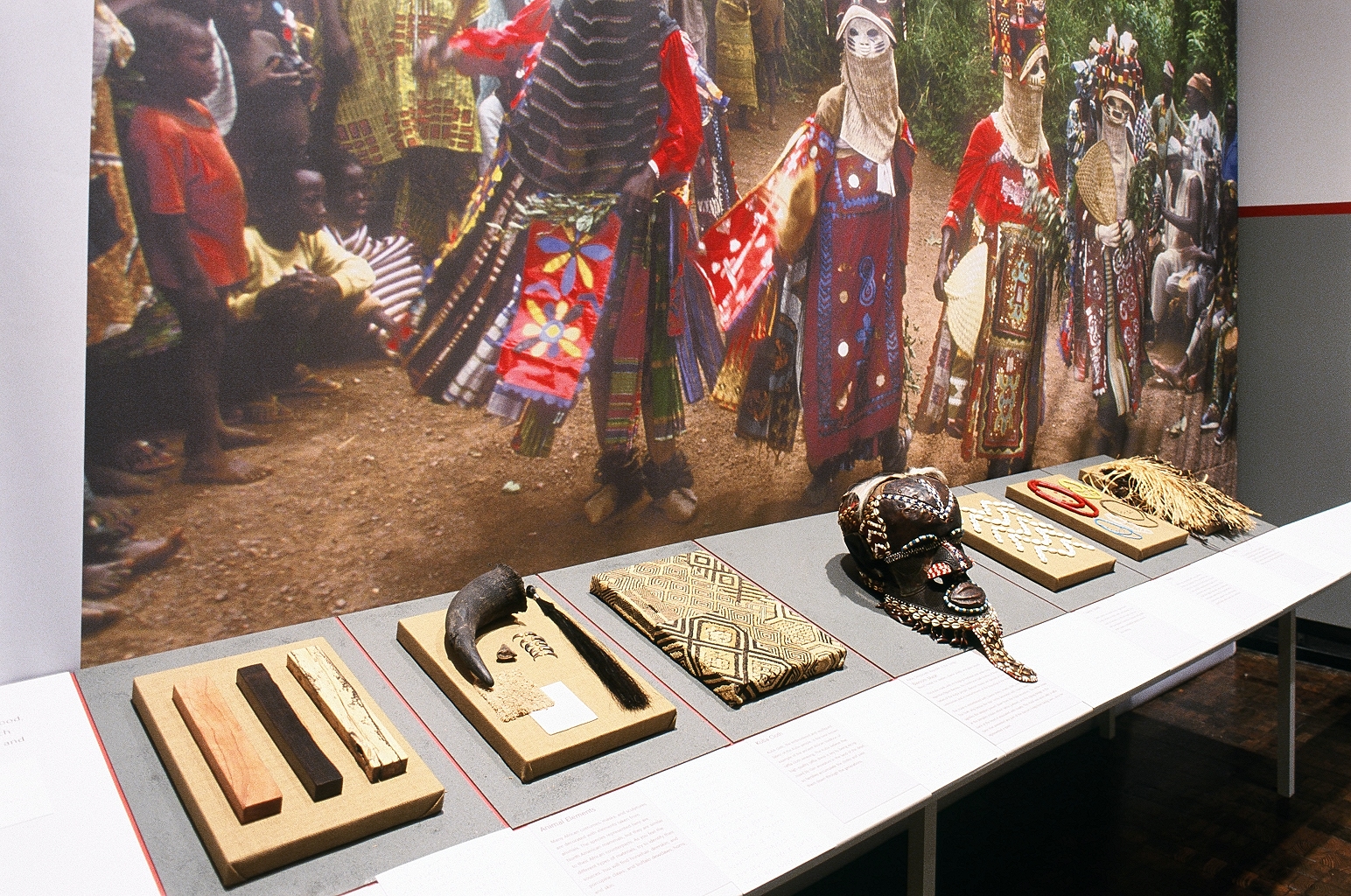 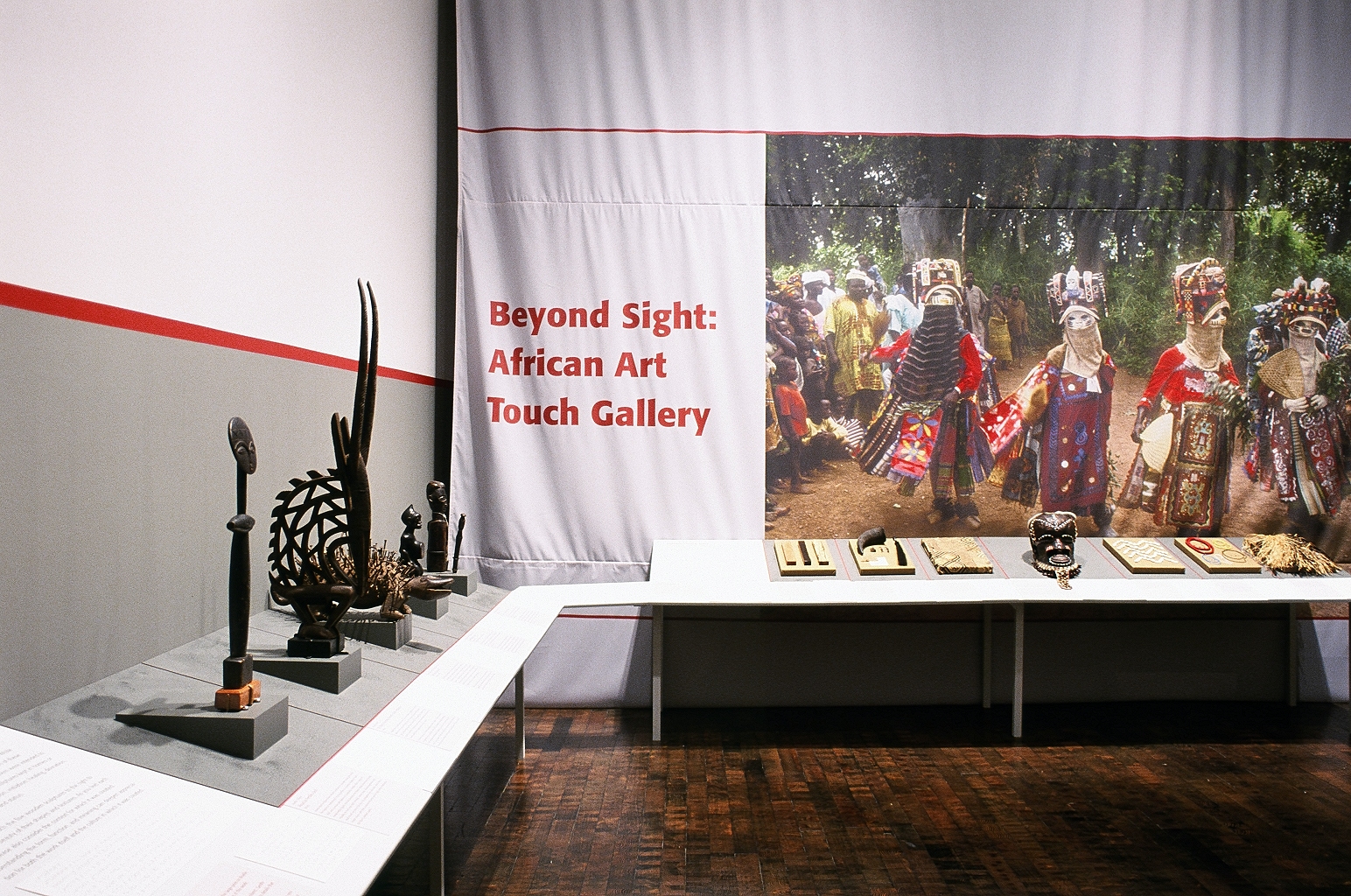 The Quest for Immortality: Treasures of Ancient Egypt

The ancient Egyptian concept of the afterlife was dramatically illustrated by The Quest for Immortality: Treasures of Ancient Egypt. Considered the largest group of antiquities ever on loan from Egypt for exhibit in North America, the exhibition included approximately 107 magnificent works, ranging from monumental stone sculptures of Egyptian royalty and deities to such luxurious tomb furnishings as gold jewelry, ornate coffins, a model of the river ship of the pharaoh Amenhotep II, and a sarcophagus painted with scenes of the afterlife.

Ranging in date from the New Kingdom (1550–1069 BCE) through the Late Period (664–332 BCE), the works in the exhibition were divided into four sections: The King and Society in the New Kingdom, Tombs of Nobles, The Royal Tomb, and The Realm of the Gods. Also on view was a full-scale reconstruction of the tomb of Thutmose III, as well as an educational exhibition on the ancient practice of mummification, which included both human and animal mummies. On loan from the Egyptian government, objects in the Quest for Immortality are in the collections of the Egyptian Museum in Cairo, the Luxor Museum of Ancient Art, and the sites of Tanis and Deir el-Bahari. The exhibition was organized by United Exhibits Group, Copenhagen, and the National Gallery of Art, Washington, in association with the Supreme Council of Antiquities, Cairo. 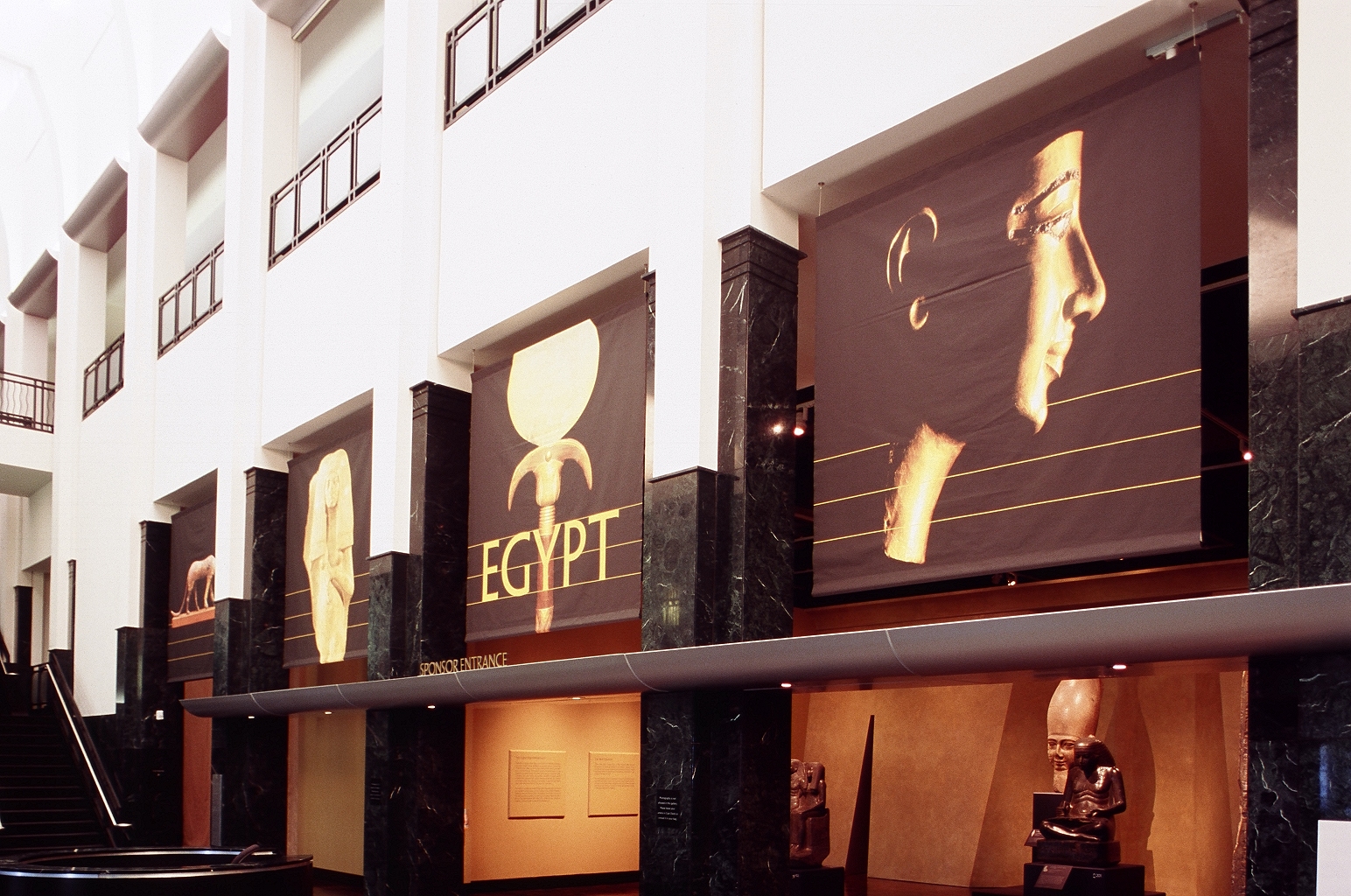 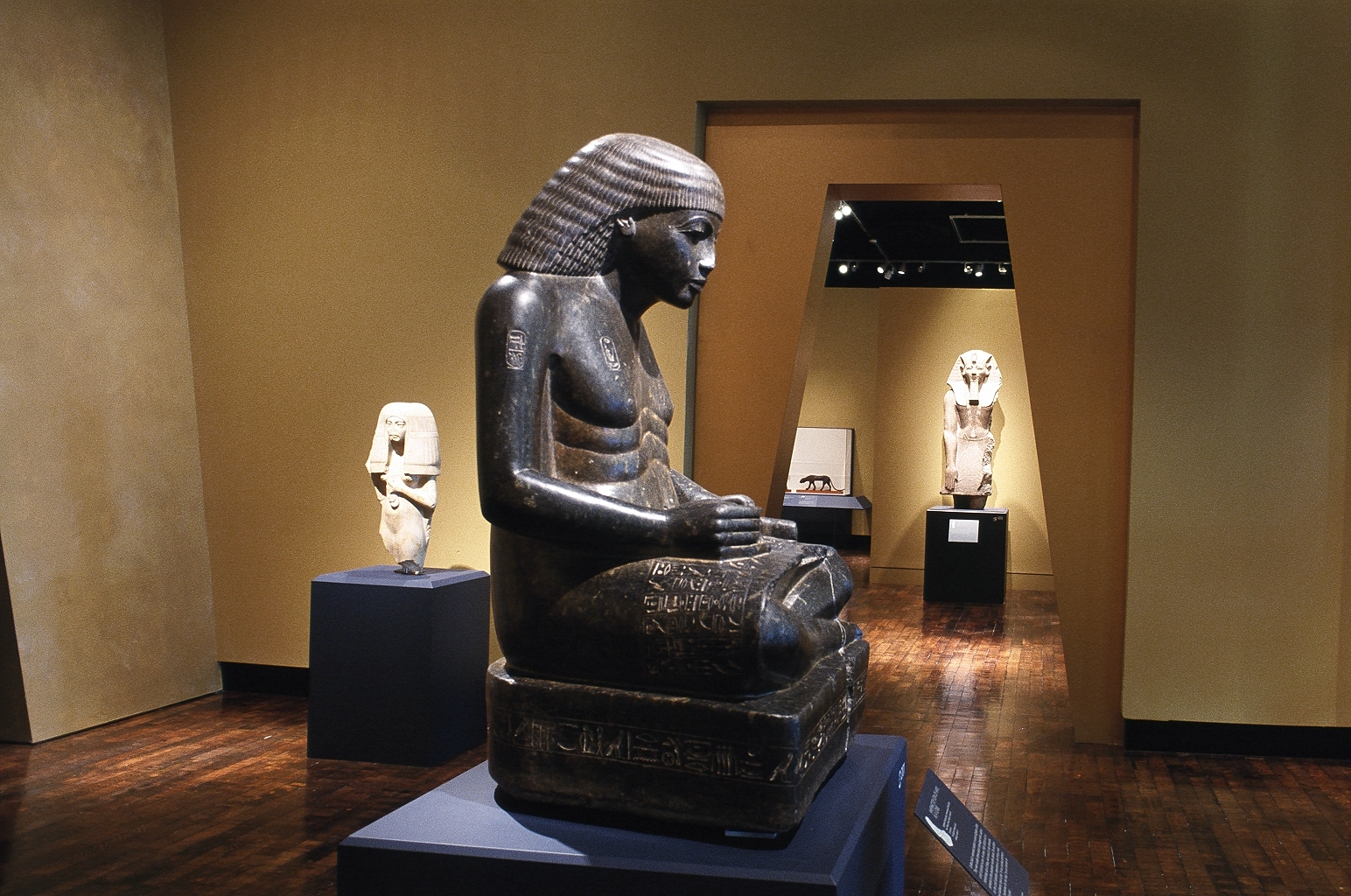 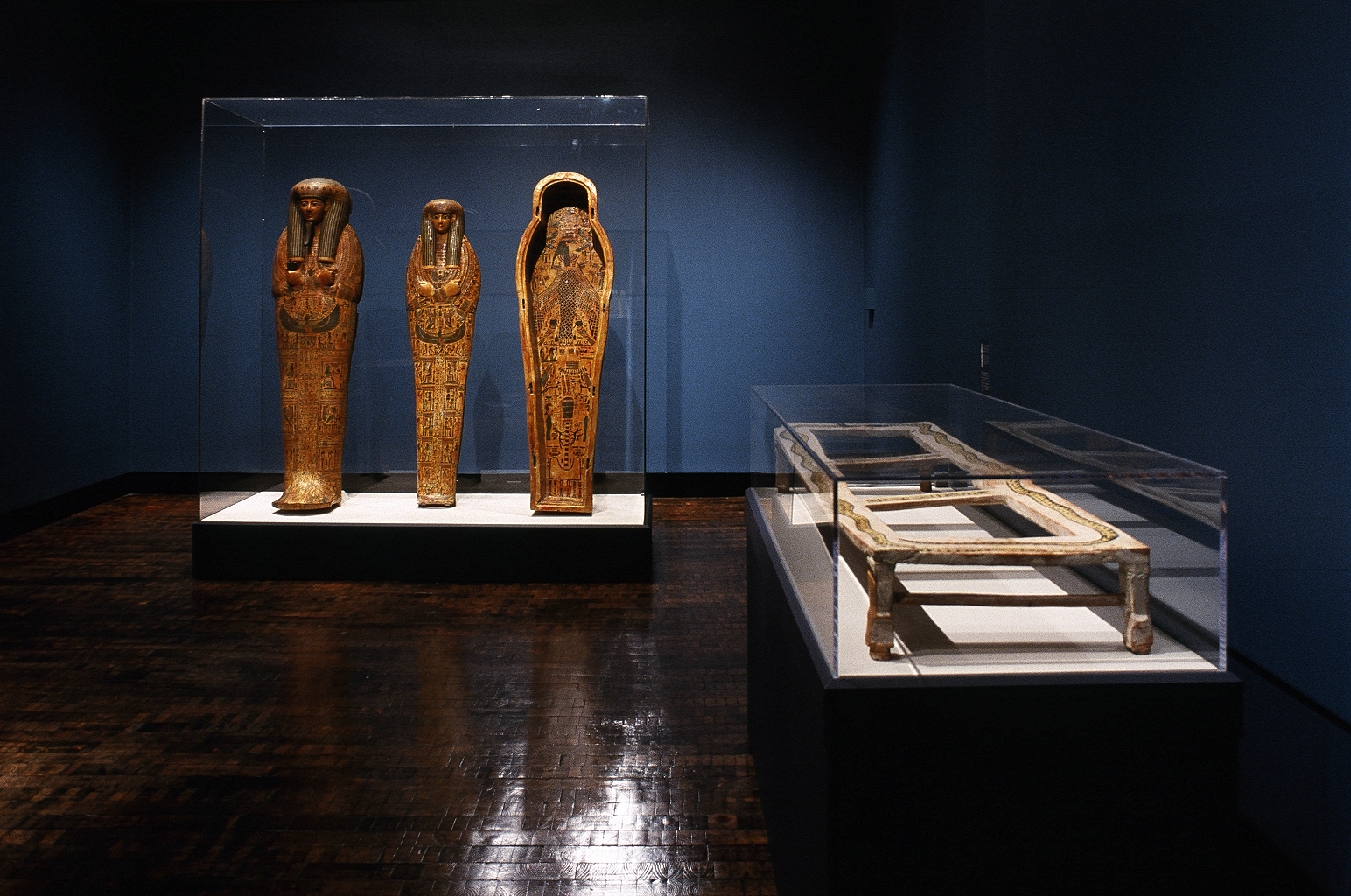 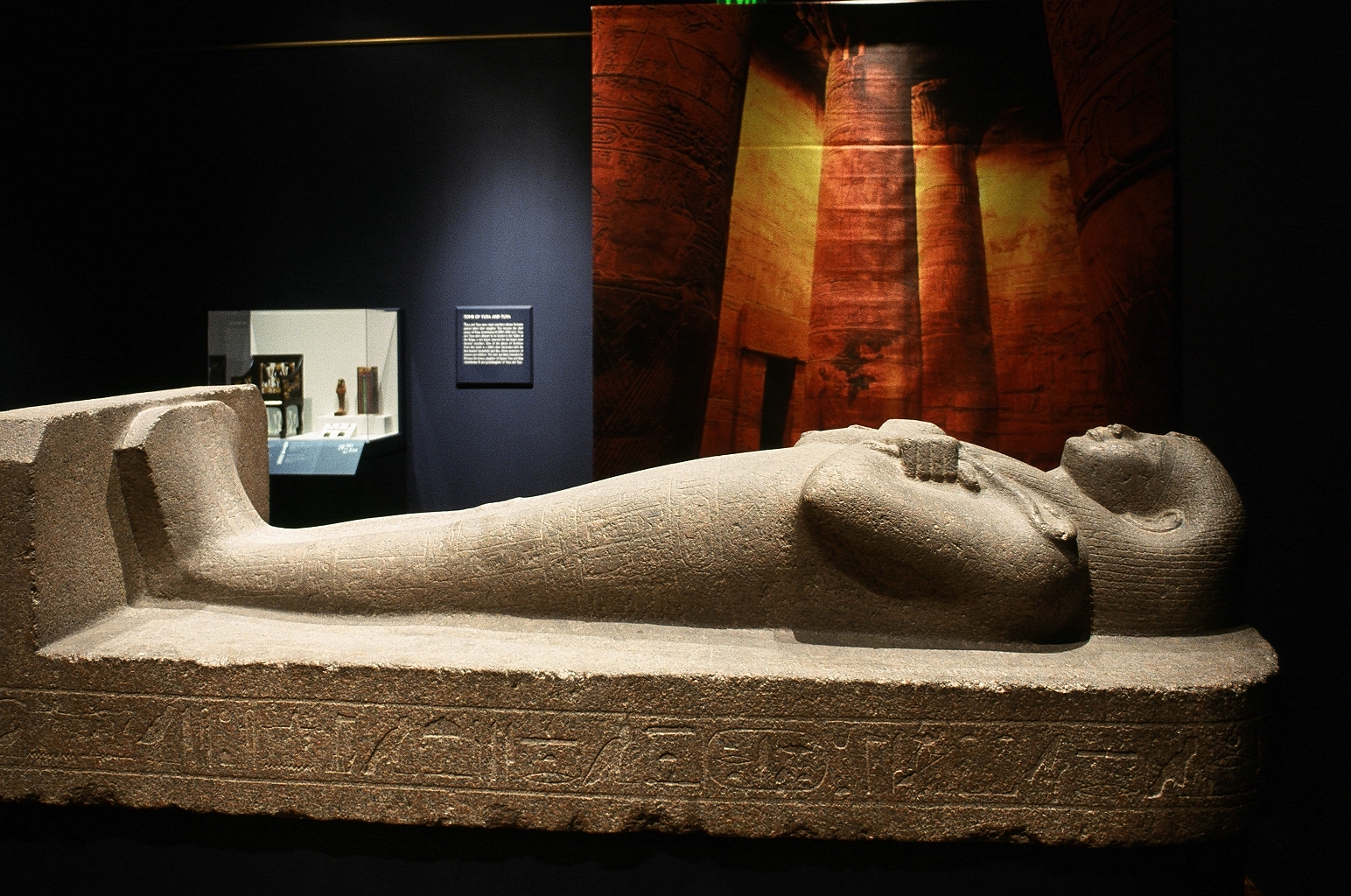 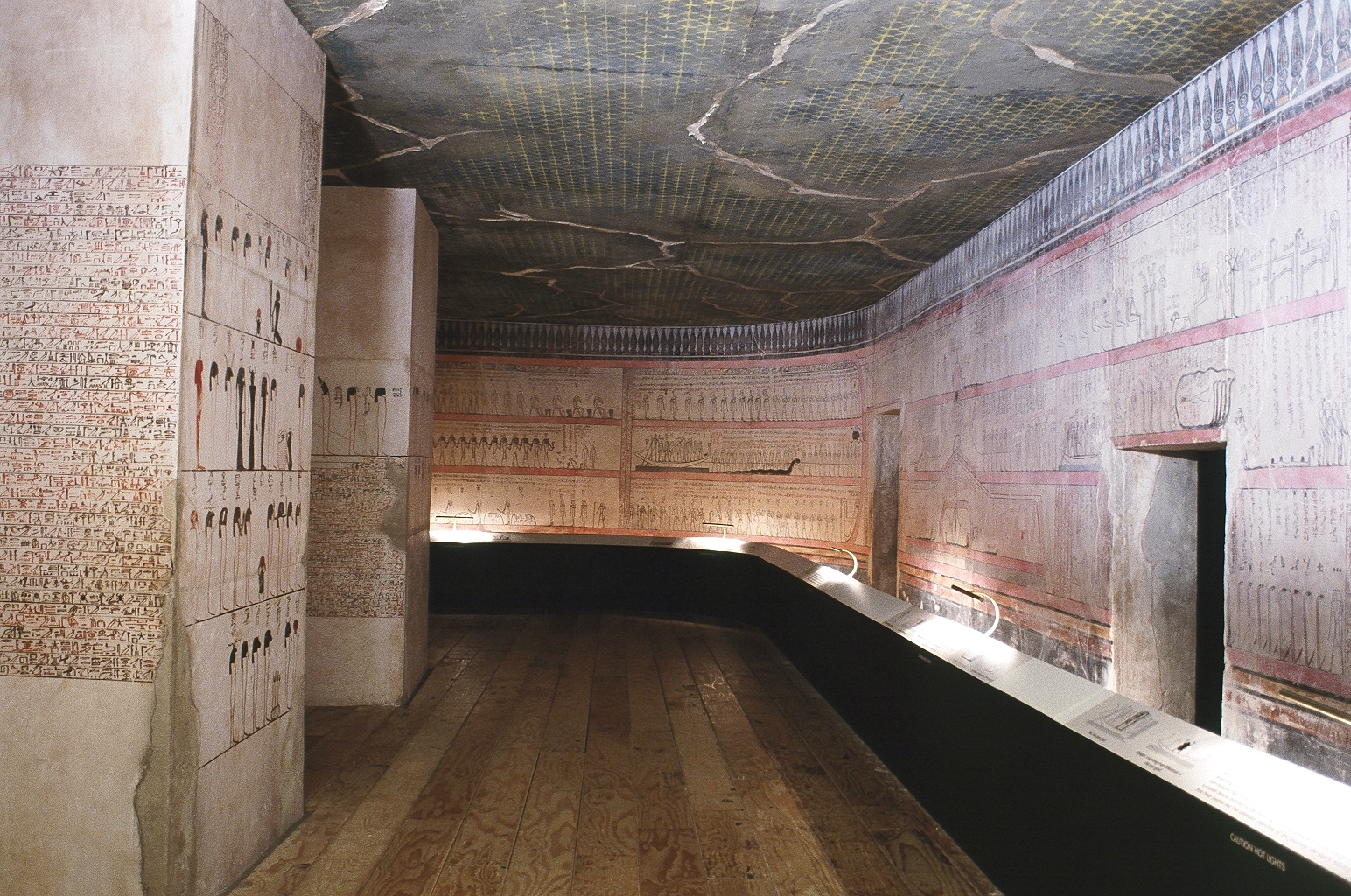 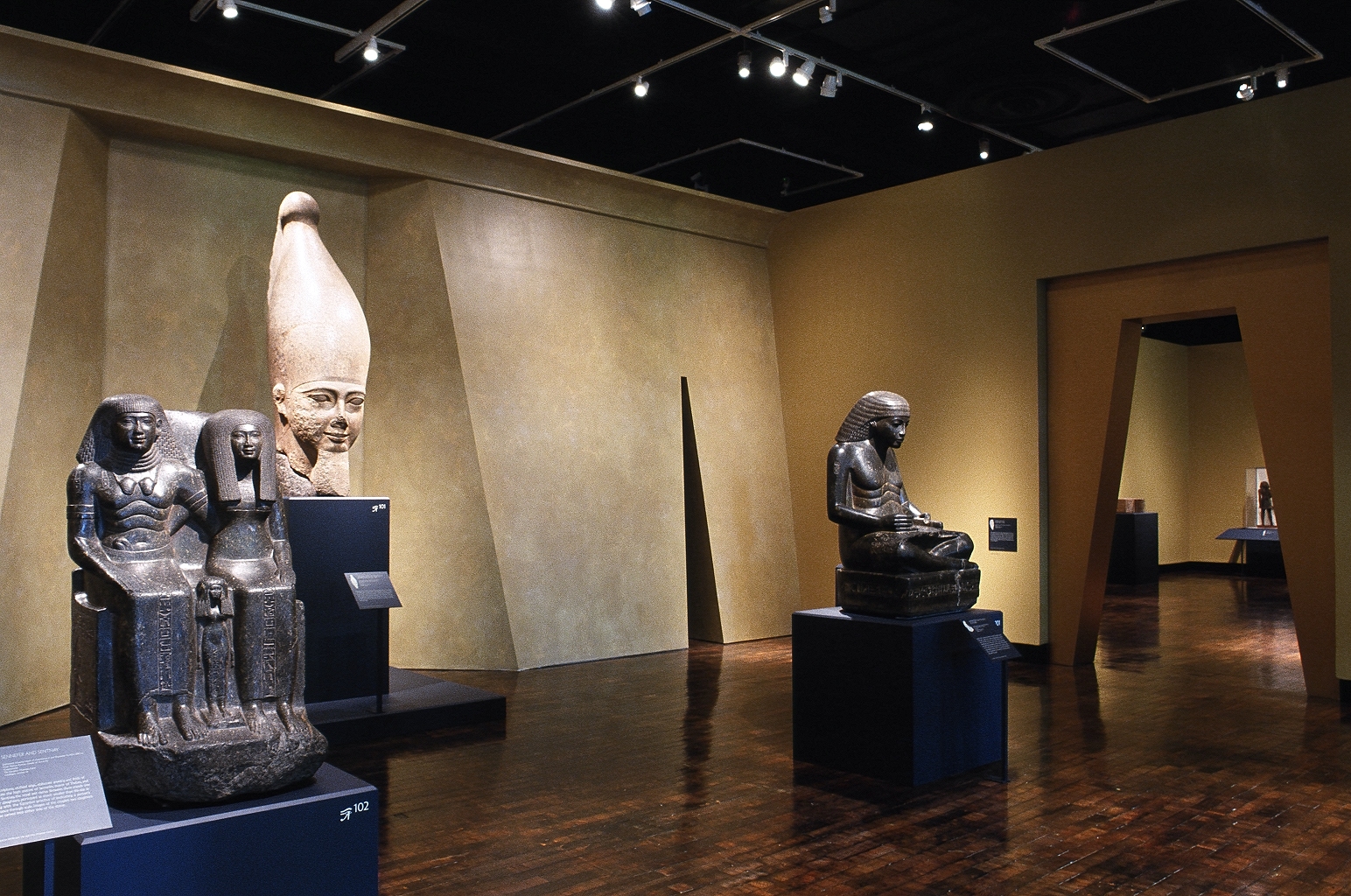 The Quest for Immortality photos taken by Bill LaFevor