This exhibition featured unique performance clothing made by the couturier—known to friends and clients in the music industry simply as Manuel—for such notable stars as Johnny Cash, Marty Stuart, and Dolly Parton.

The exhibition’s focus was a series of fifty colorfully decorated jackets, one for each state, that contain images that reflect the state’s character and history. For the artist, this project was an expression of gratitude to the country that has provided his livelihood and inspiration since he moved from his home in Mexico in the 1950s.

Organized by the Frist Art Museum, the exhibition was accompanied by an illustrated catalogue with an essay by guest curator Patricia Mears. 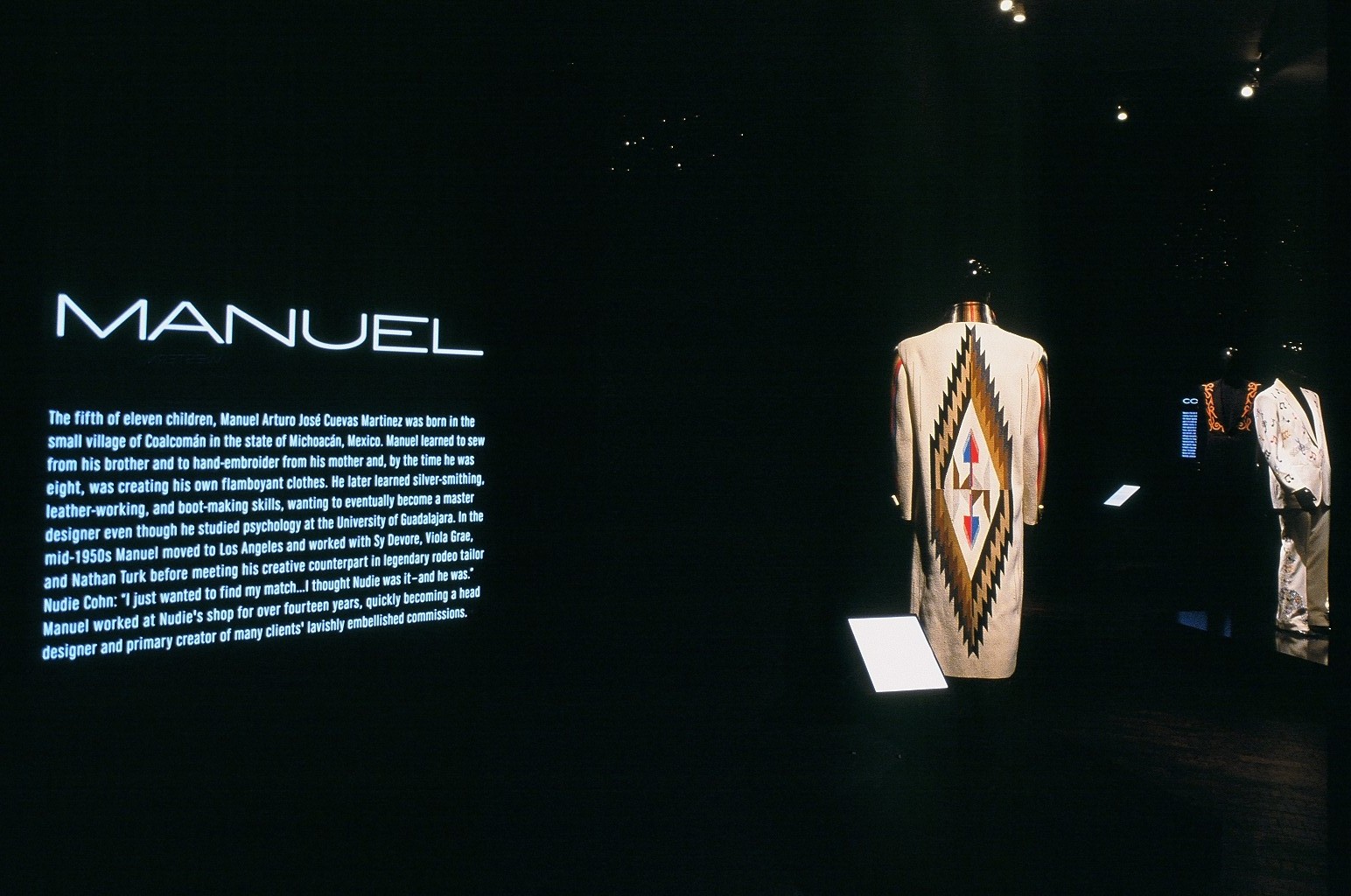 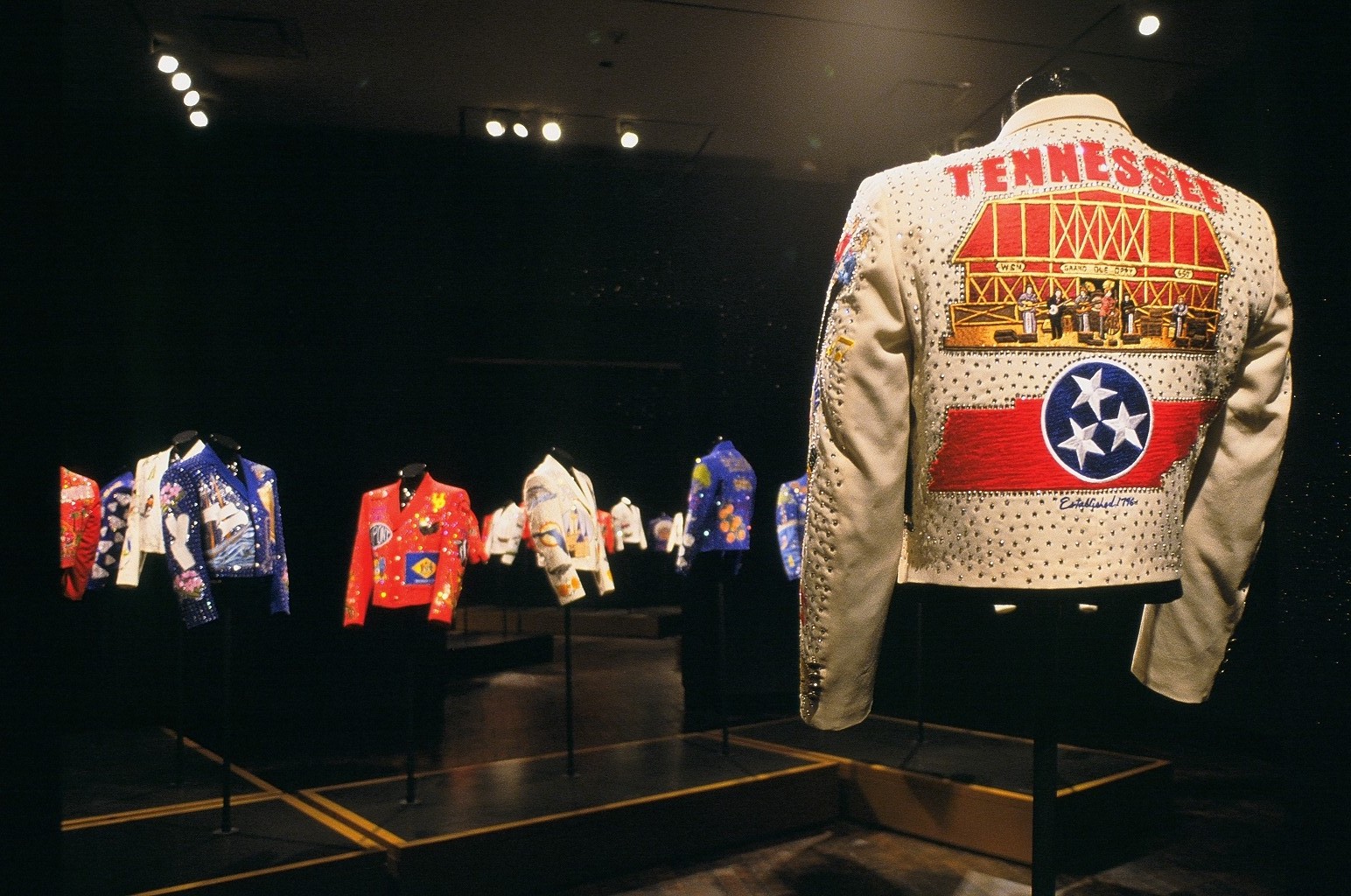 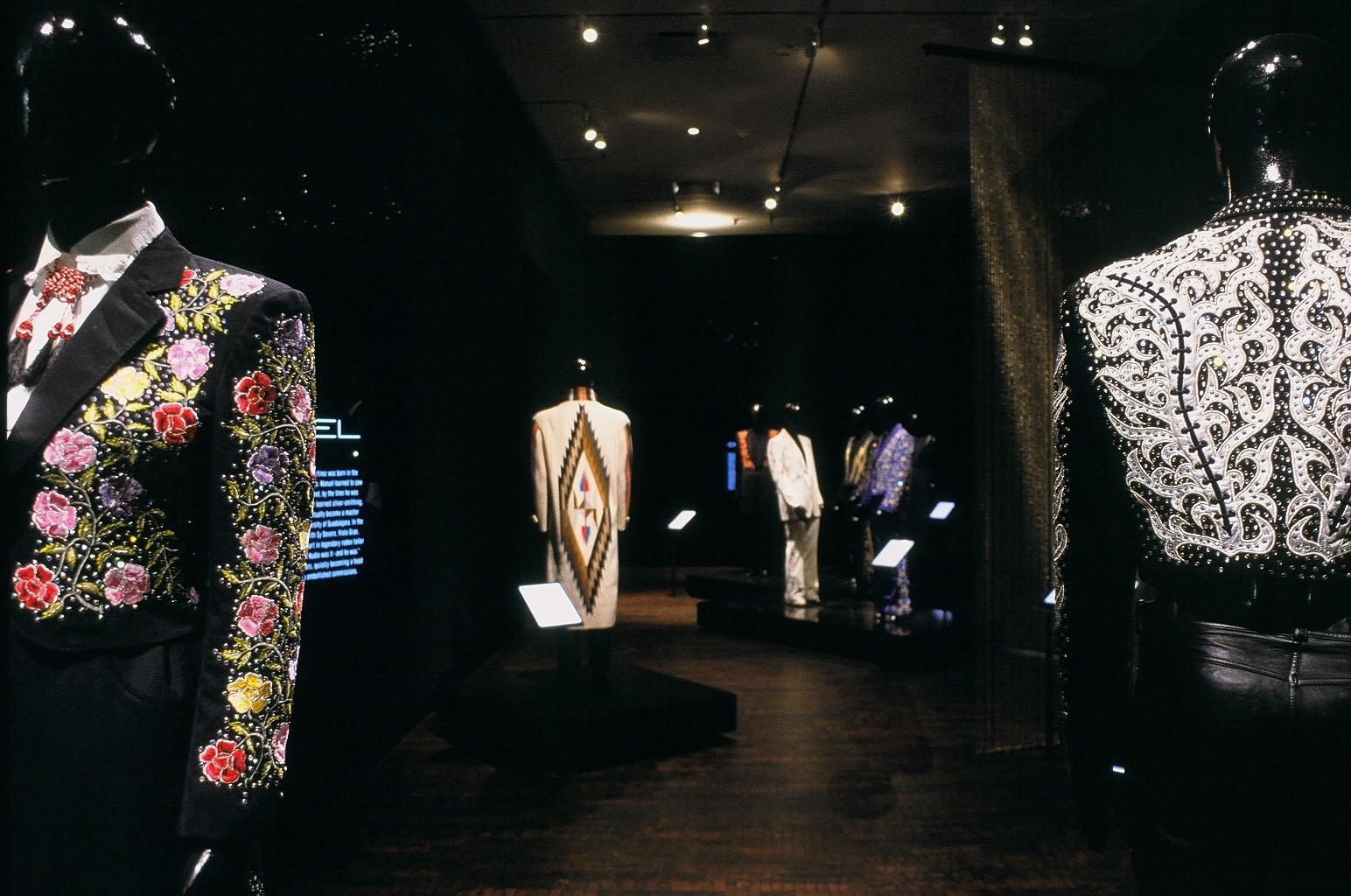 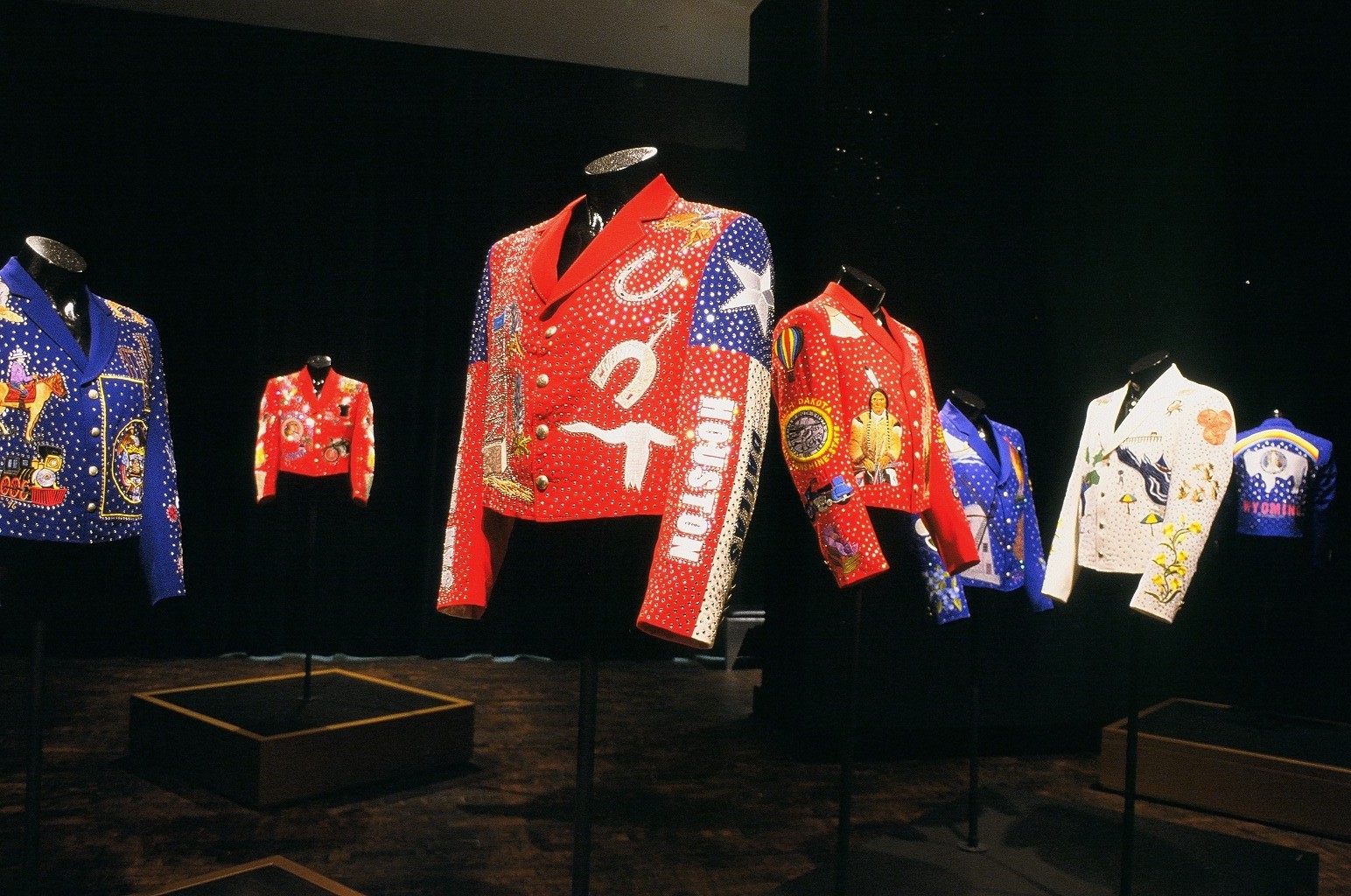 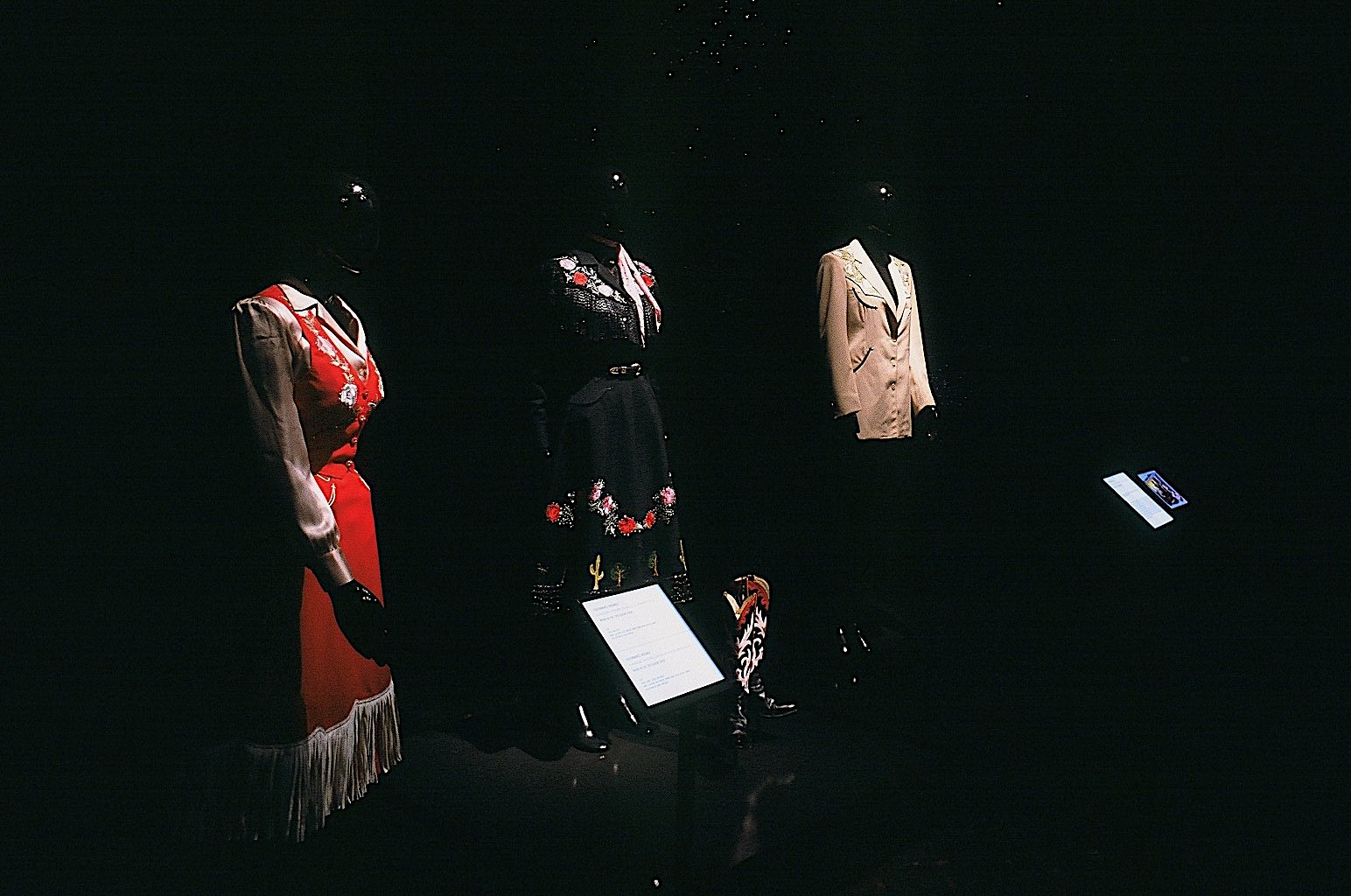 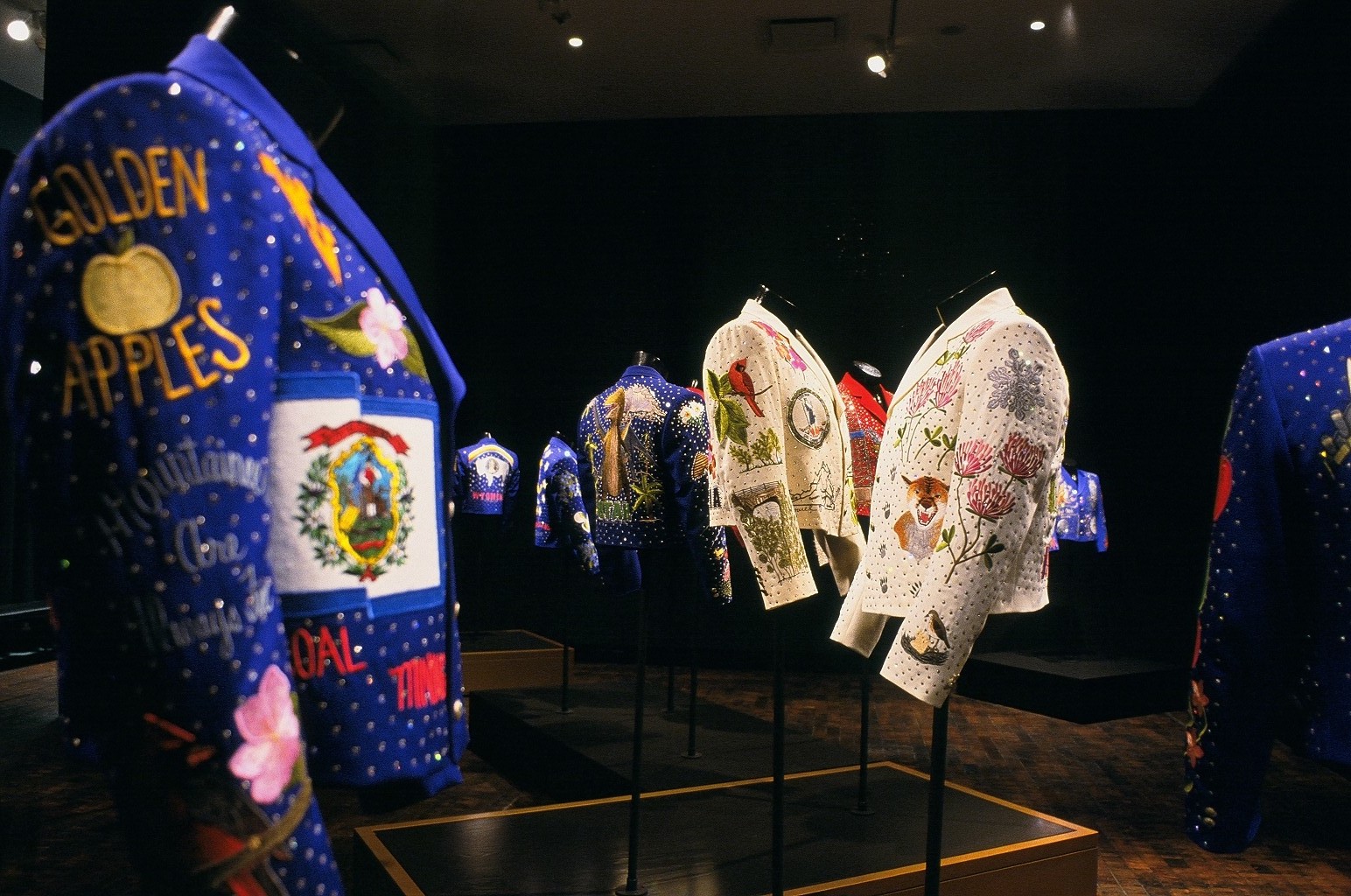 Living On: Portraits of Tennessee Survivors and Liberators

This exhibition documented, through photographs and texts, the lives and stories of forty-four survivors of the Holocaust and the soldiers who liberated them at the end of World War II.

Focusing on those survivors and liberators who live in Tennessee, the exhibition was organized and funded in part by the Tennessee Holocaust Commission as a means of preserving this important part of history.

Living On was created by photographer Robert Heller, an associate professor, College of Communication and Information at the University of Tennessee, and writer Dawn Weiss Smith.

The exhibition traveled across Tennessee following its presentation at the Frist Art Museum. 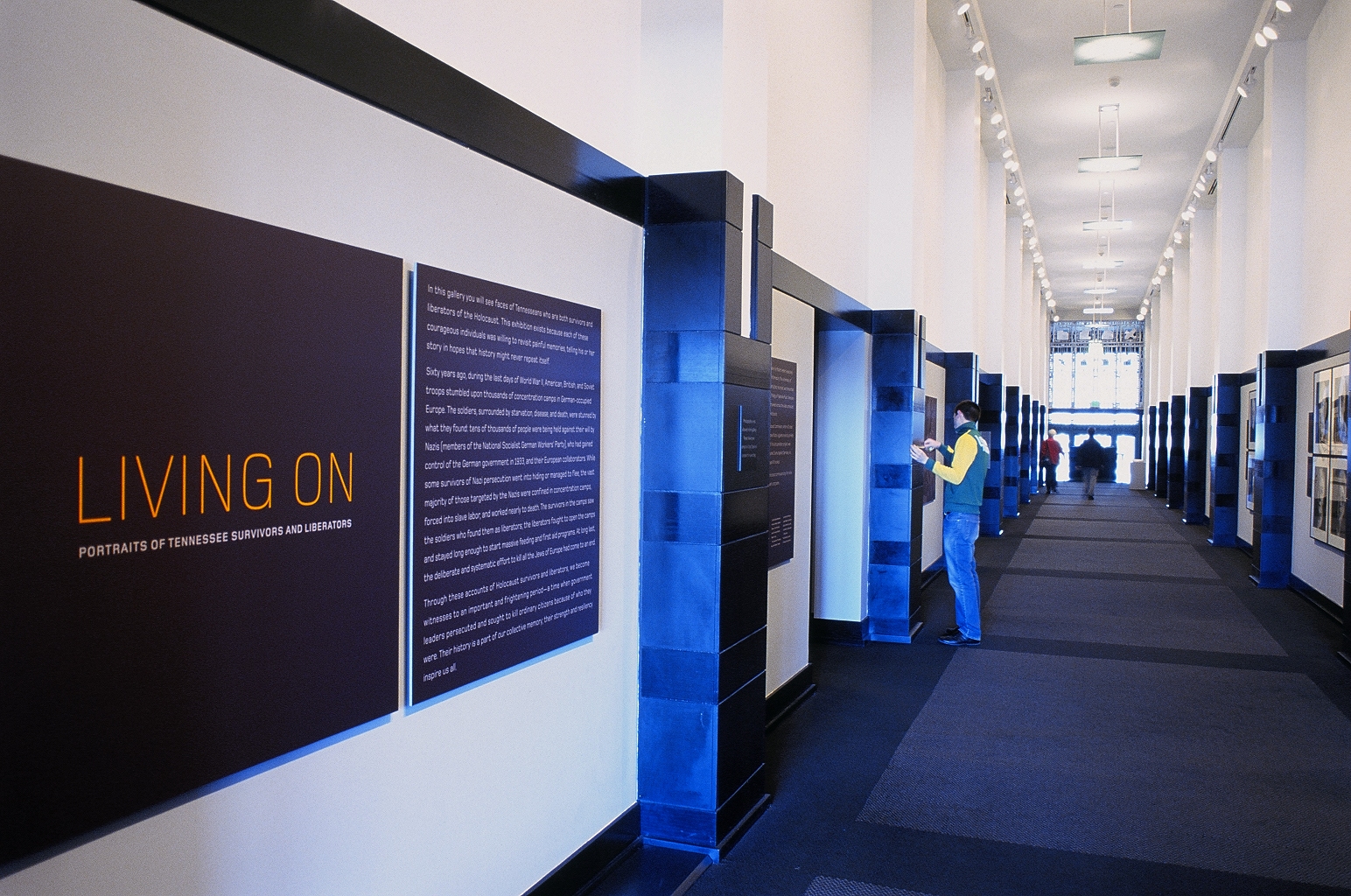 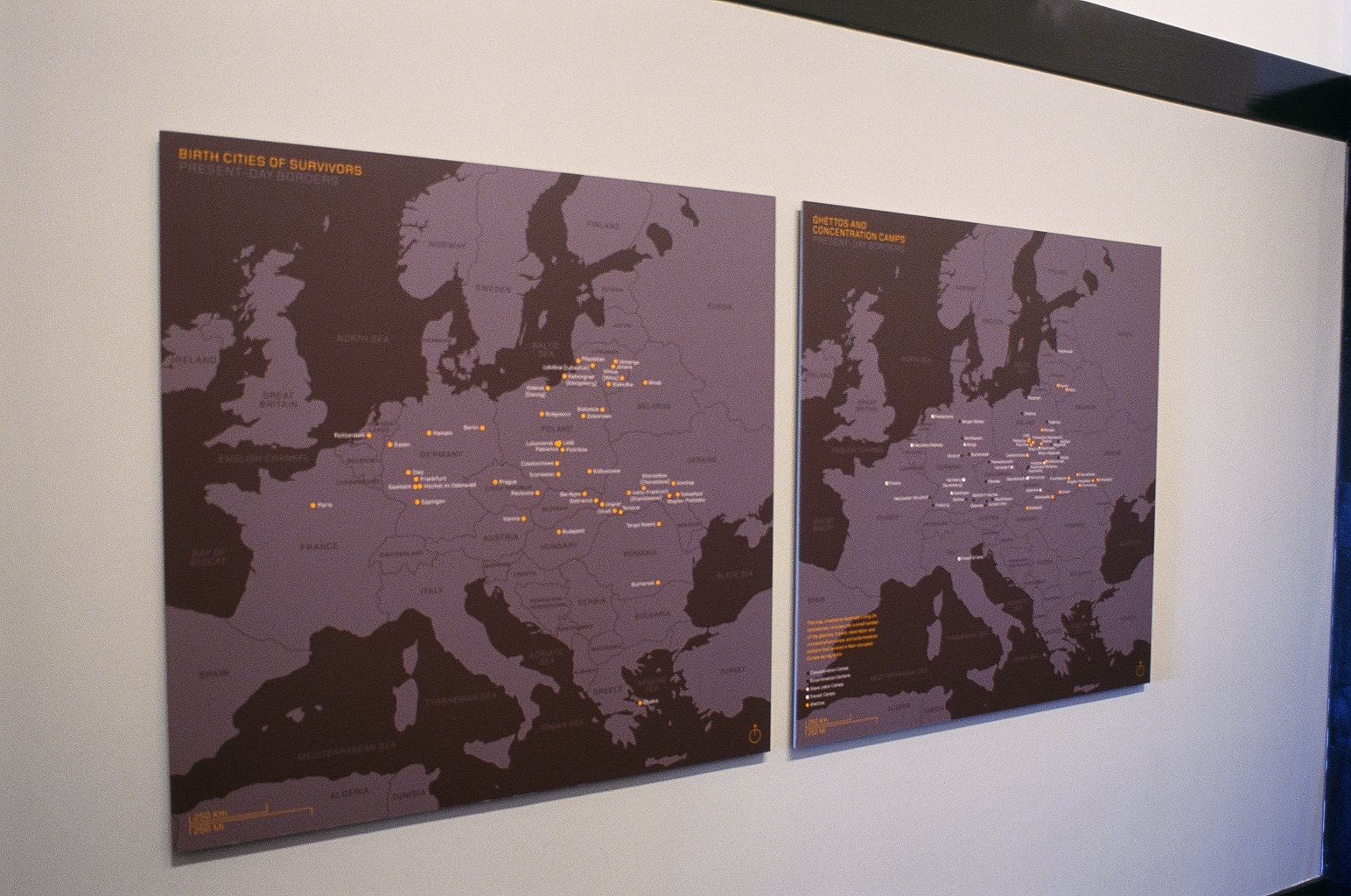 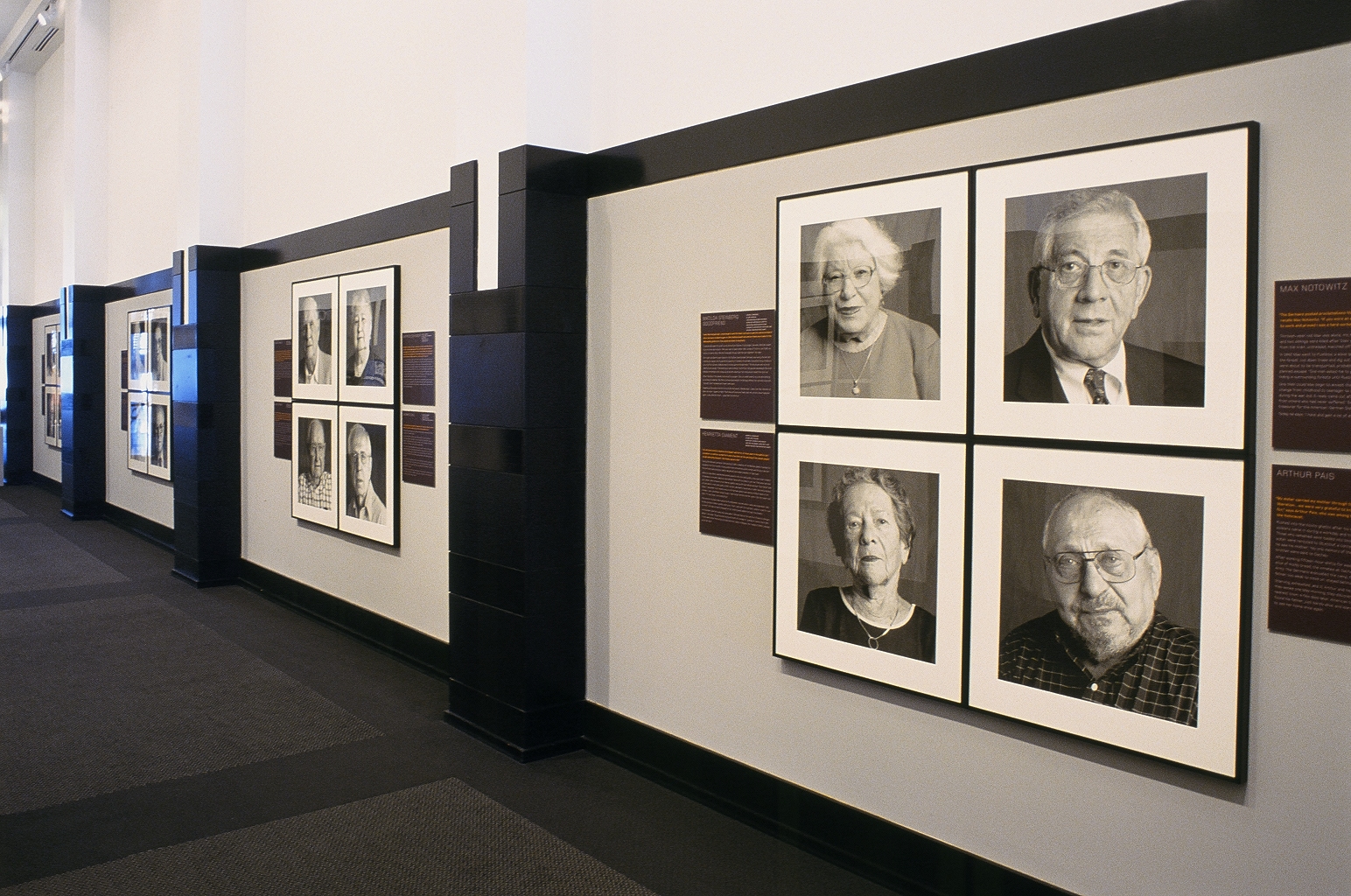 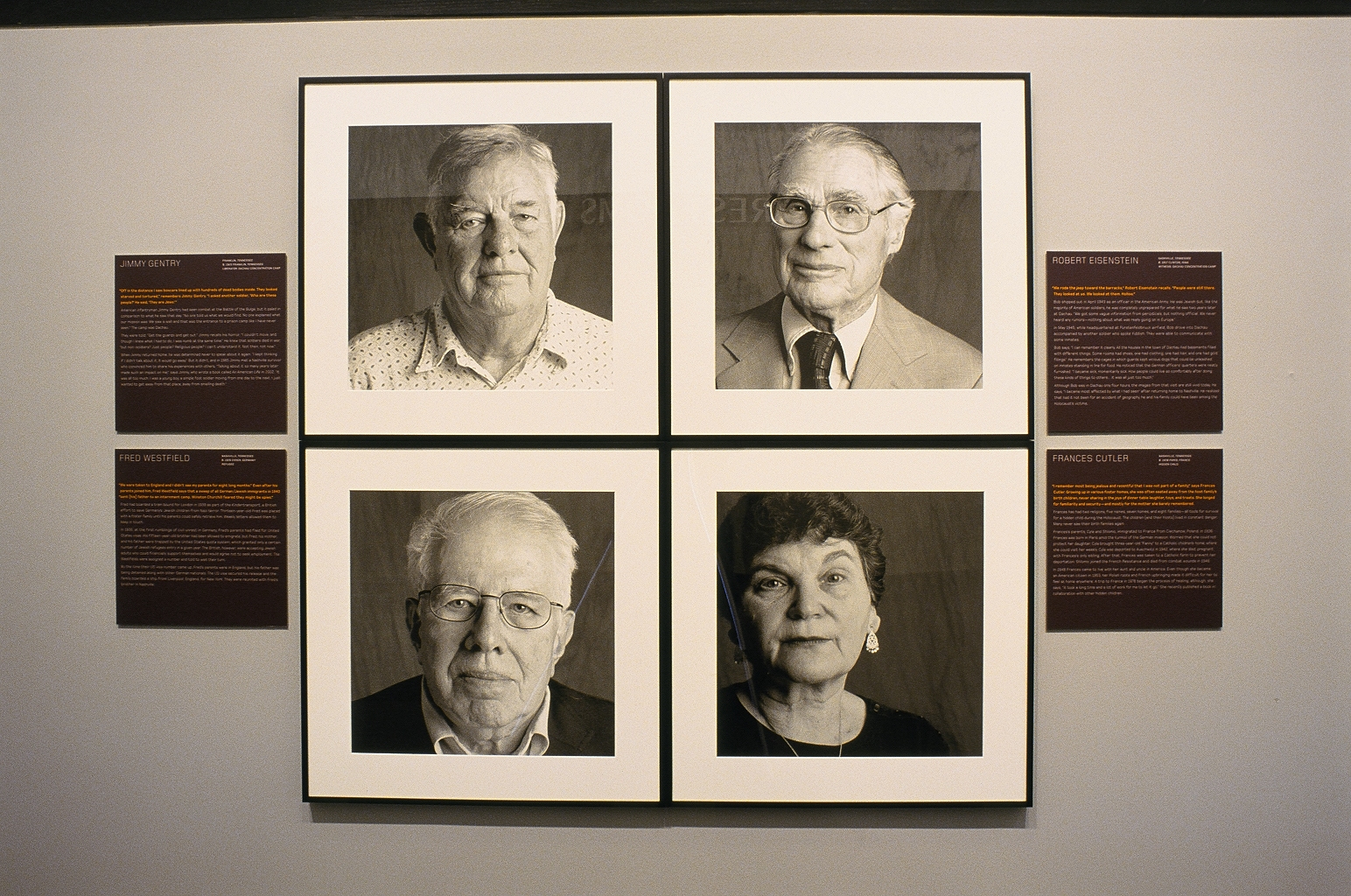 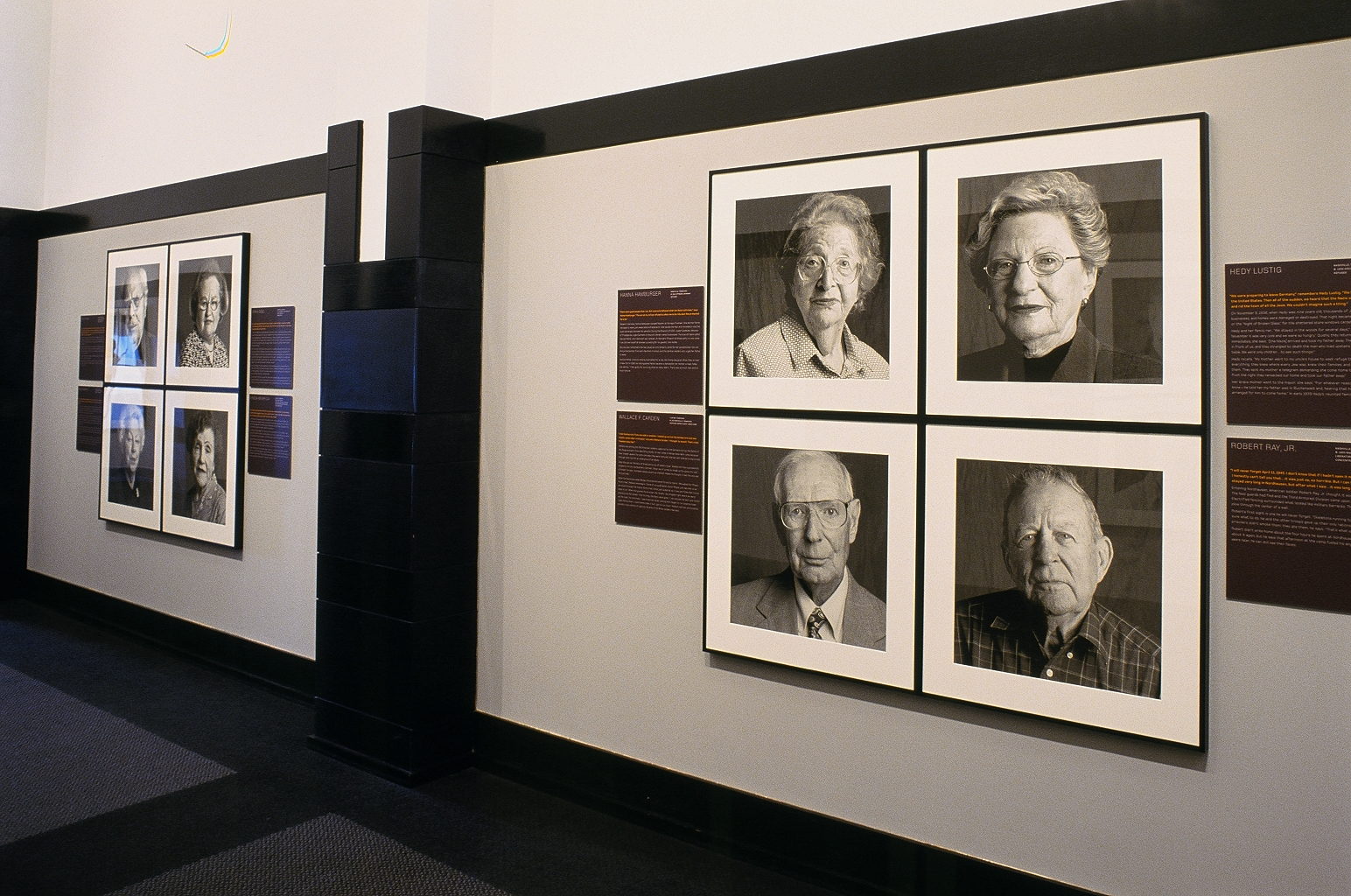 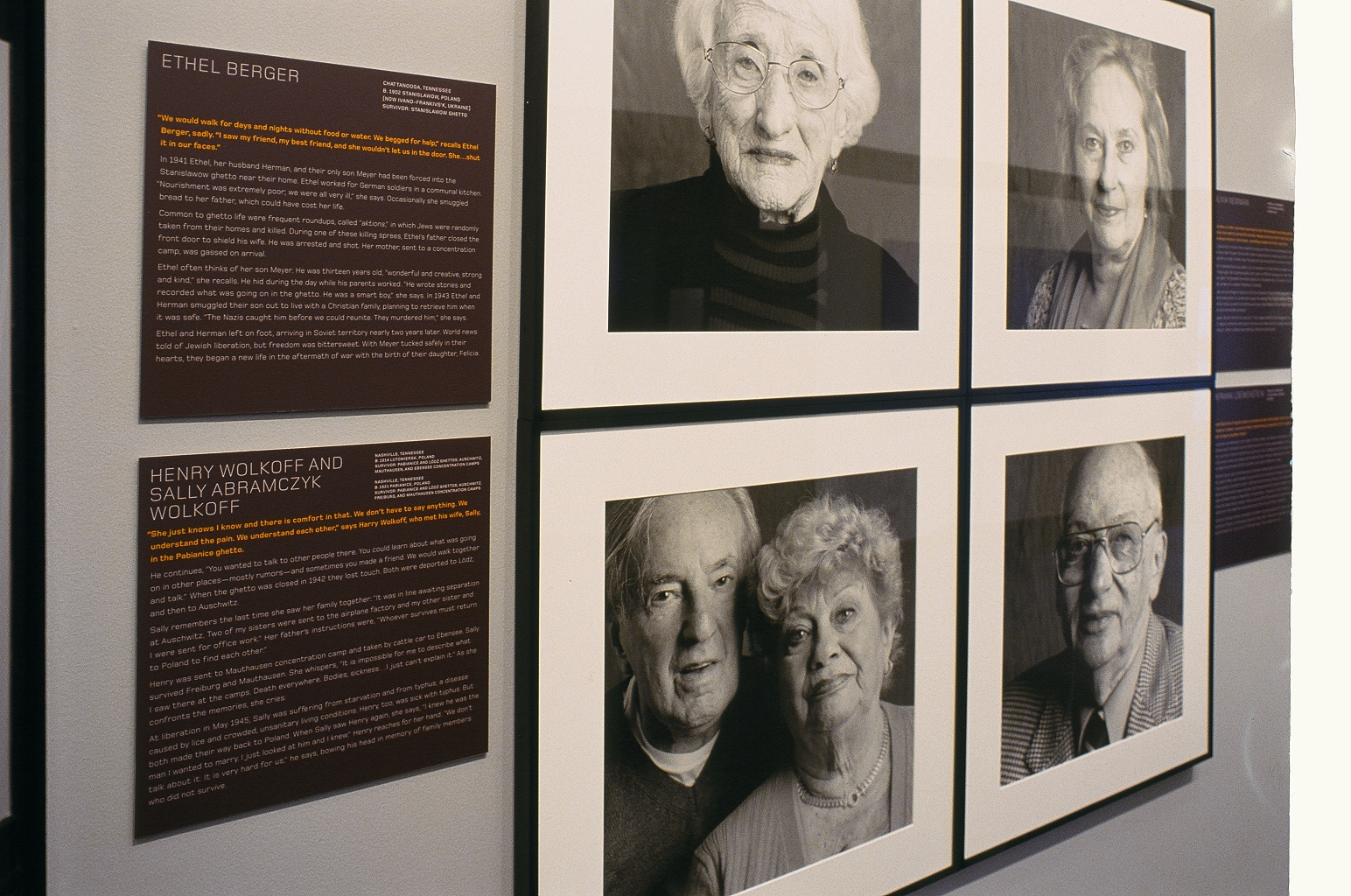 Community Voices celebrated the histories of thirteen communities throughout Nashville. Between the Frist Art Museum’s opening in April 2001 and the opening of this exhibition, more than two hundred youth and nine artists contributed to thirteen murals that portrayed the neighborhoods in which they lived.

Led by experienced local artists, the youth portrayed the past and represented the daily lives, dreams, and diversity of each neighborhood.

The mural projects supported the missions of the Frist Art Museum and the United Way by involving youth in the arts, serving the community, and building on the strengths of each local neighborhood. This collaboration provided an excellent example of how community partnerships can work to educate, inspire, and foster a sense of identity and pride in the community. 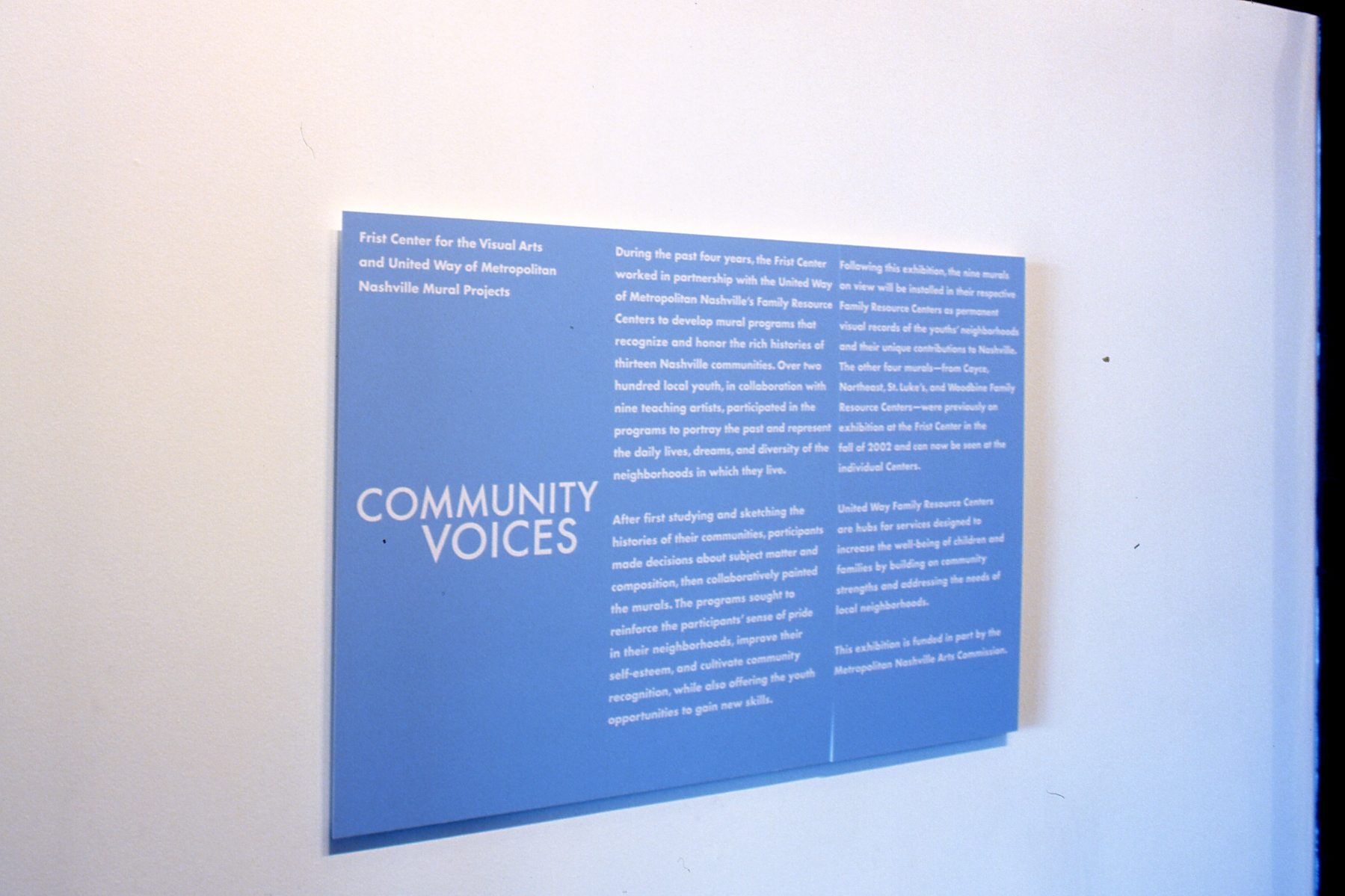 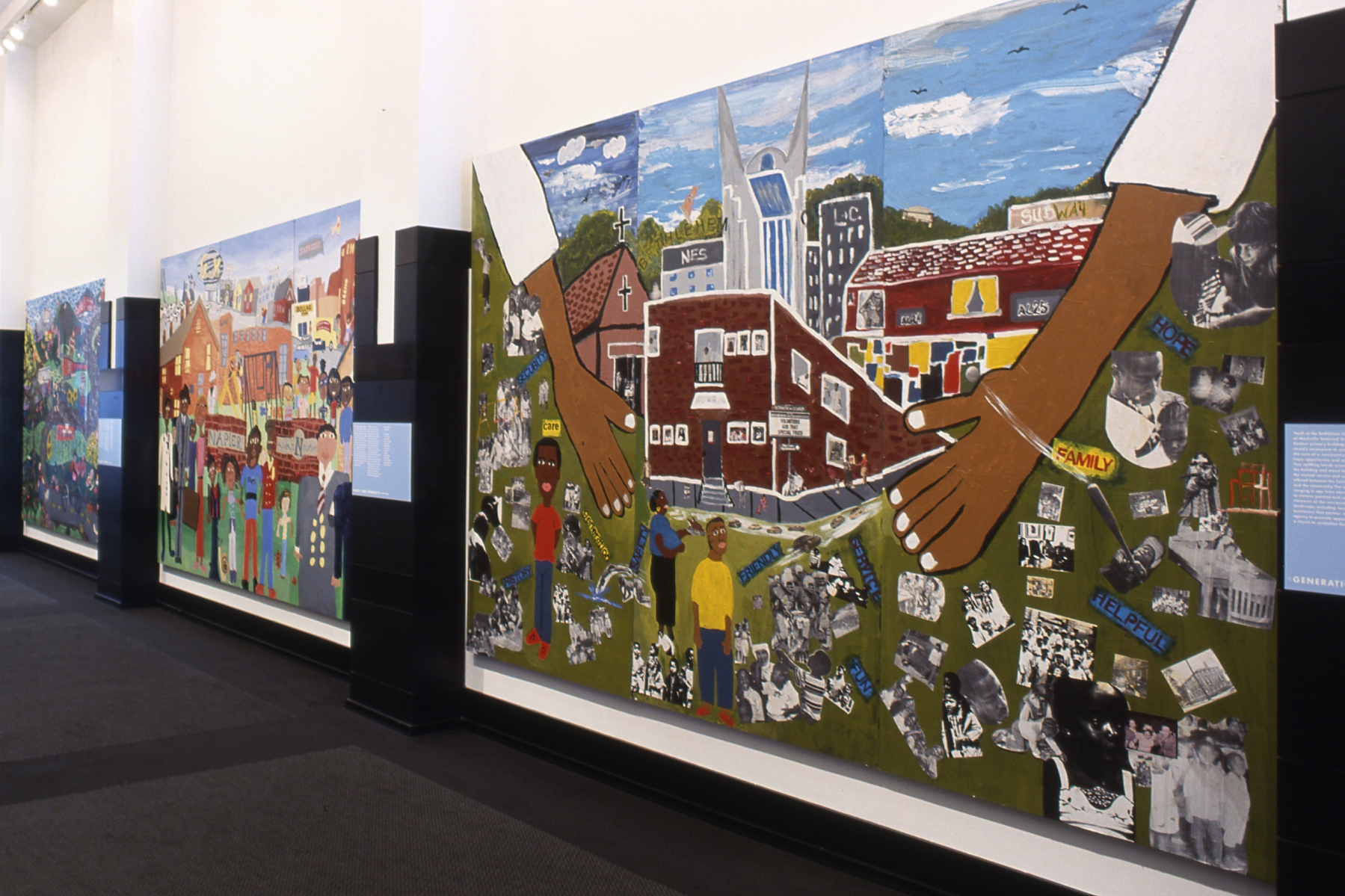 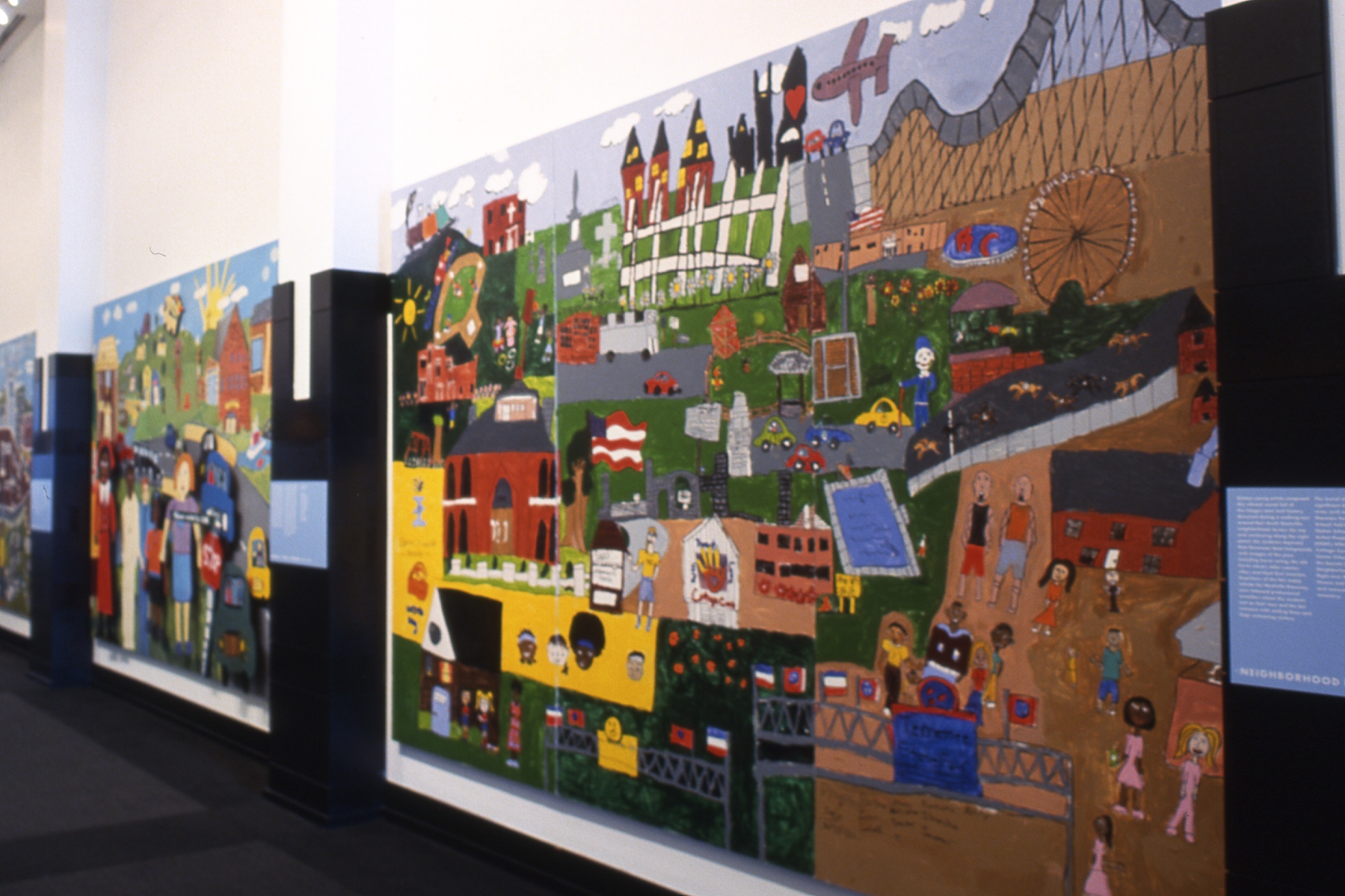 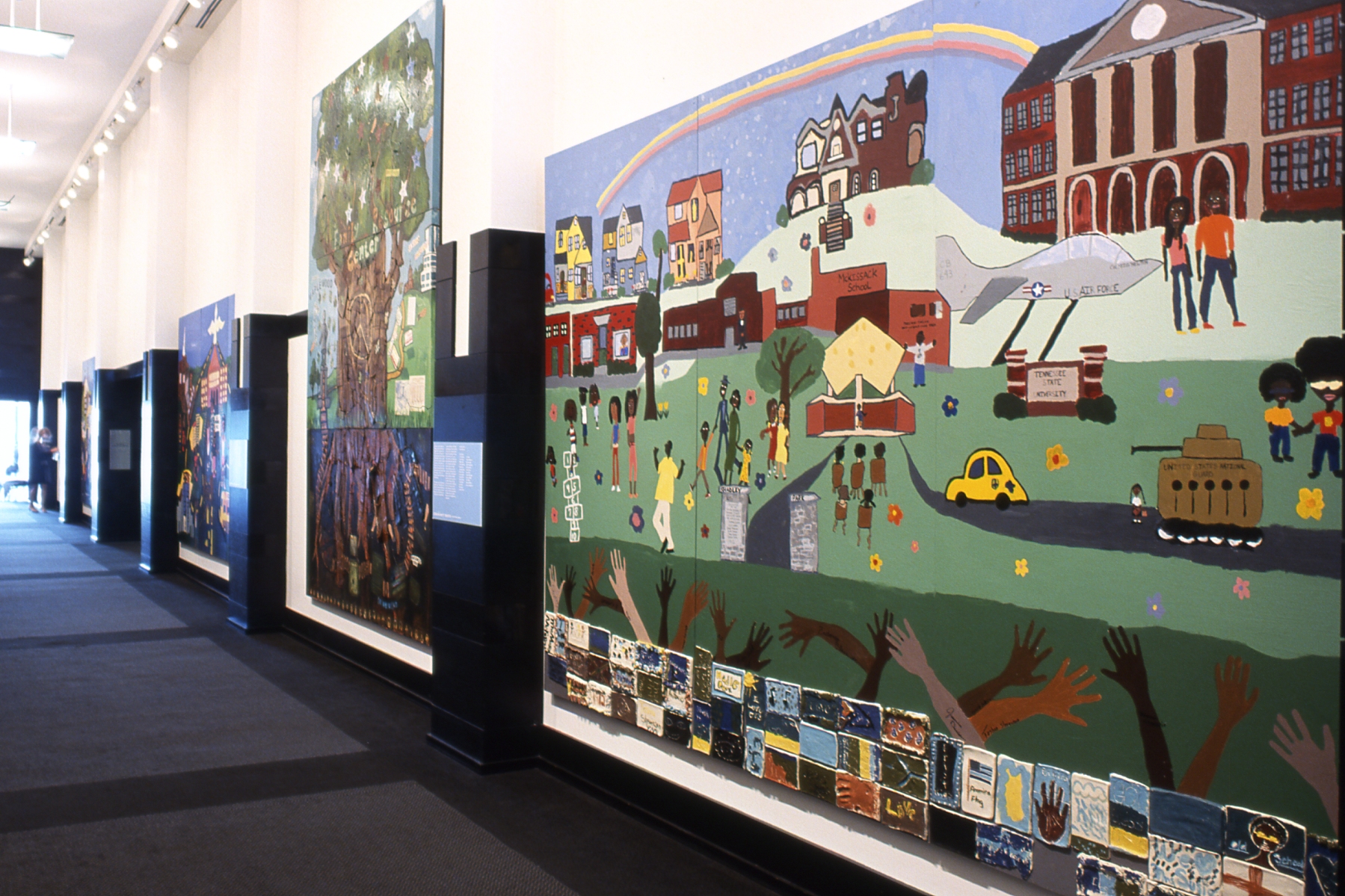 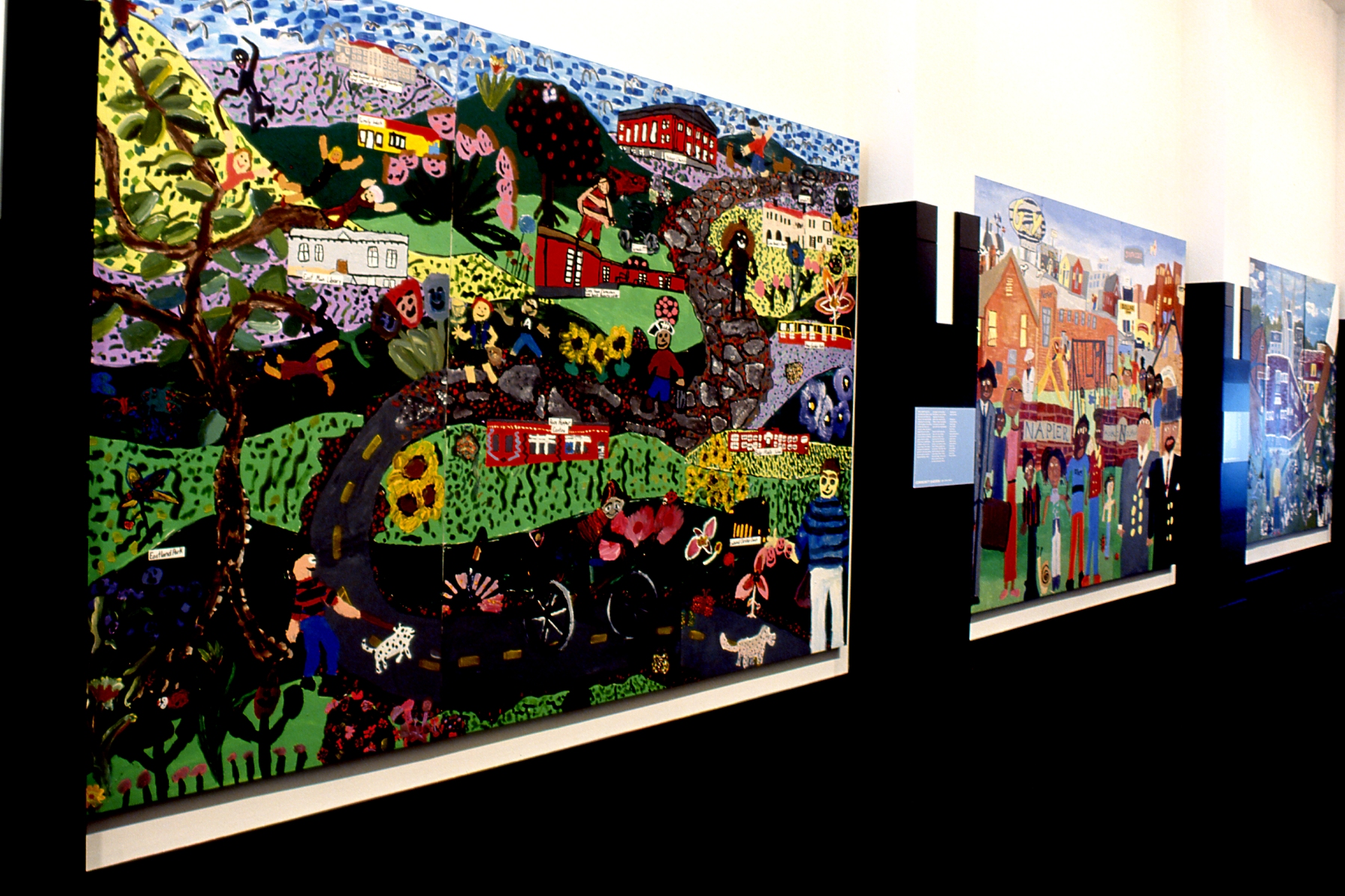 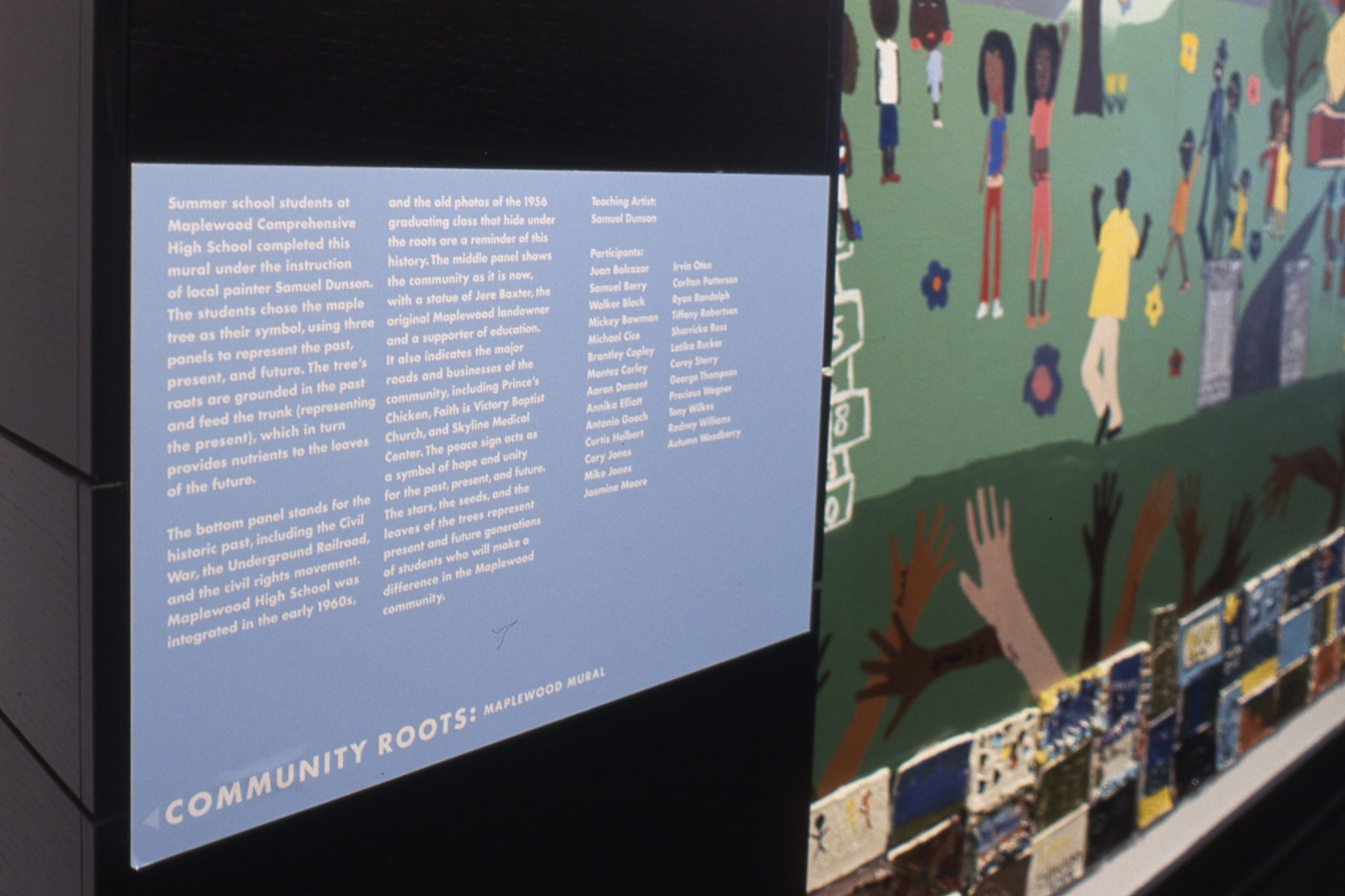 The Fragile Species: New Art Nashville included paintings, photographs, sculptures, and video art by twenty artists from the Nashville area whose contemplations on human frailty ranged from the whimsical and ironic to the poignant and elegiac.

Whether in works that allude to the fleeting nature of life, childhood vulnerability, aging, illness, and trauma or emotional struggle, the artists in the exhibition conveyed the pain and resilience of the human experience with empathy, beauty, and power.

The Fragile Species was organized by the Frist Art Museum and curated by Chief Curator Mark Scala. 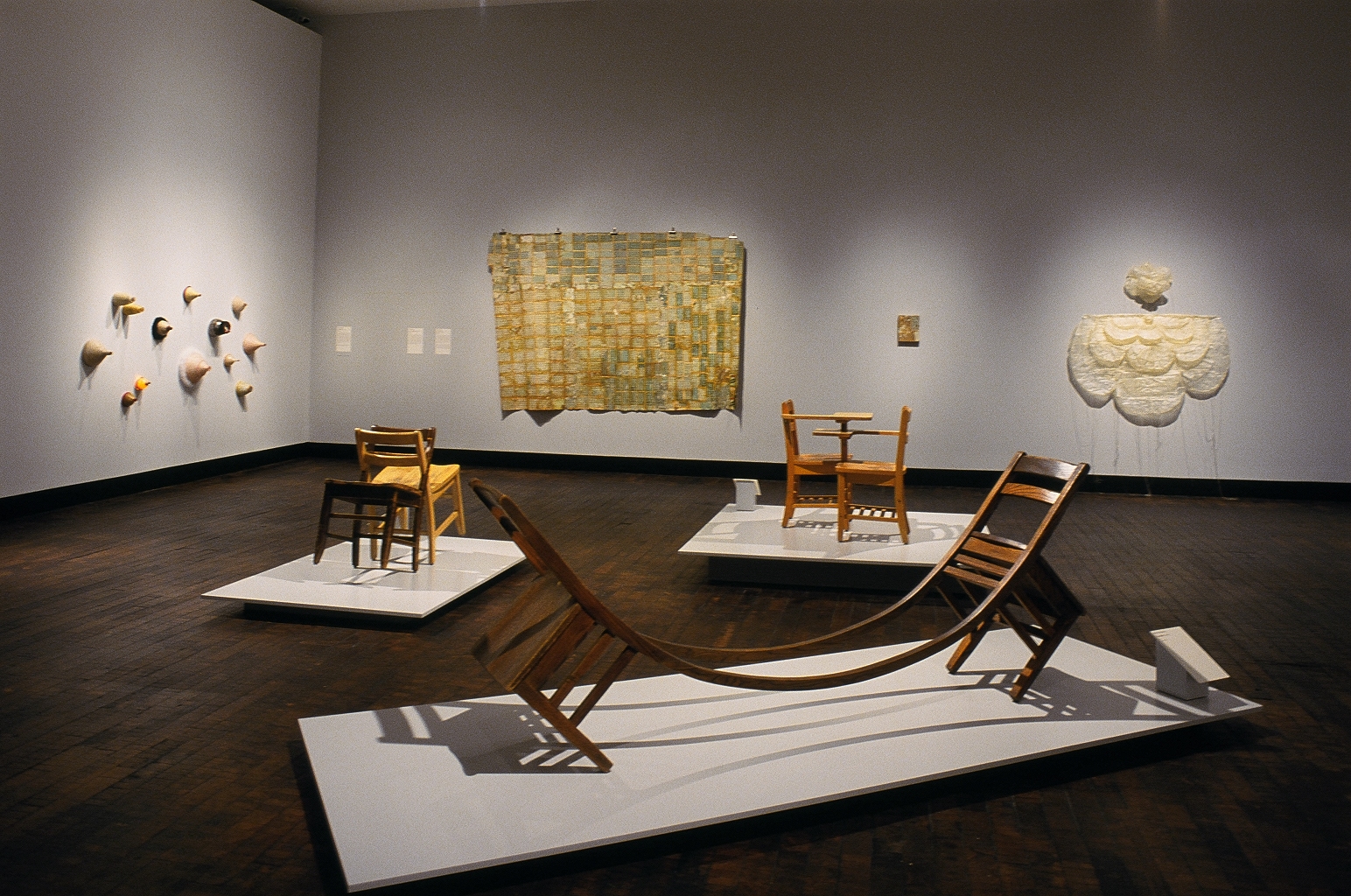 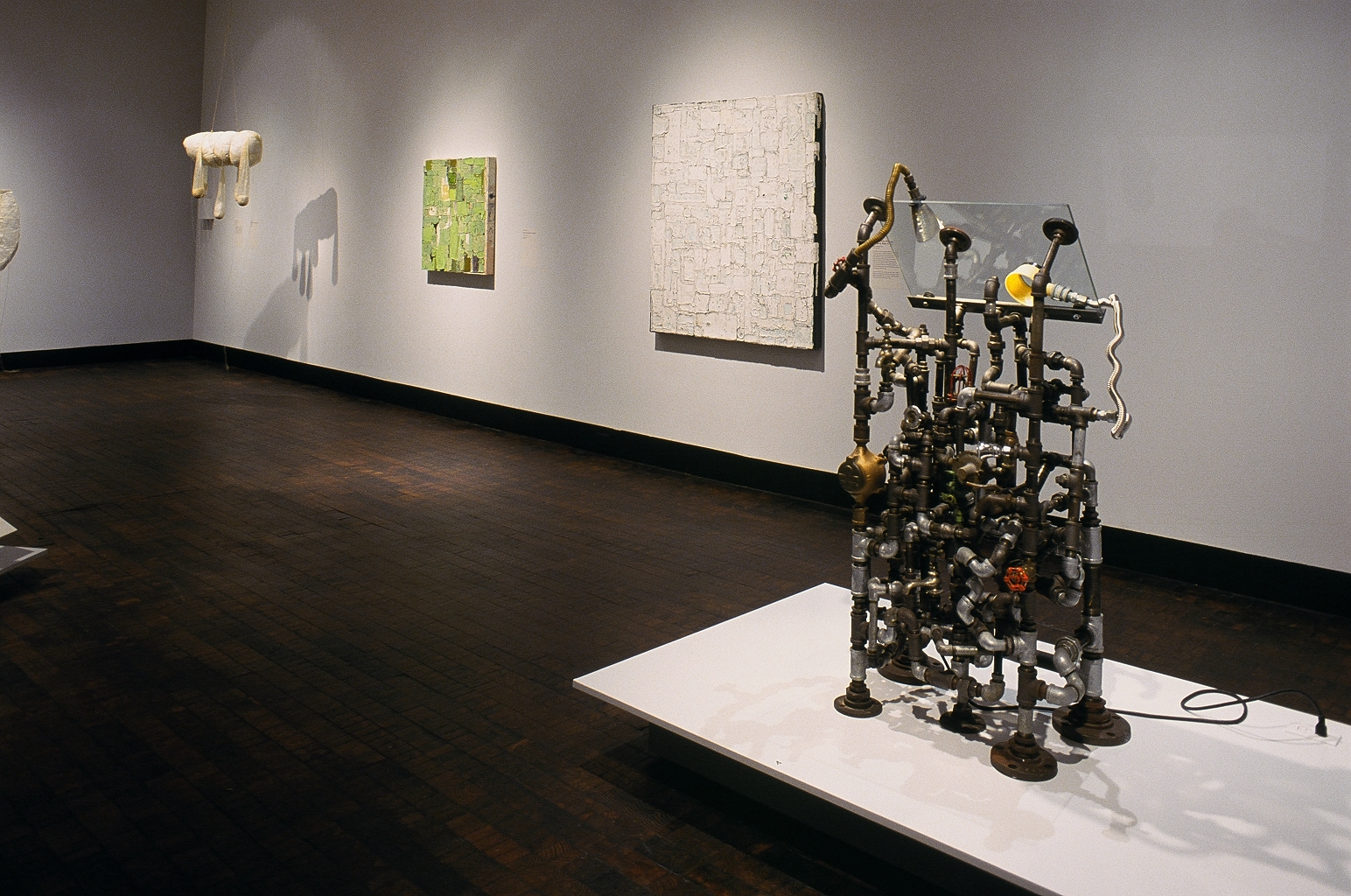 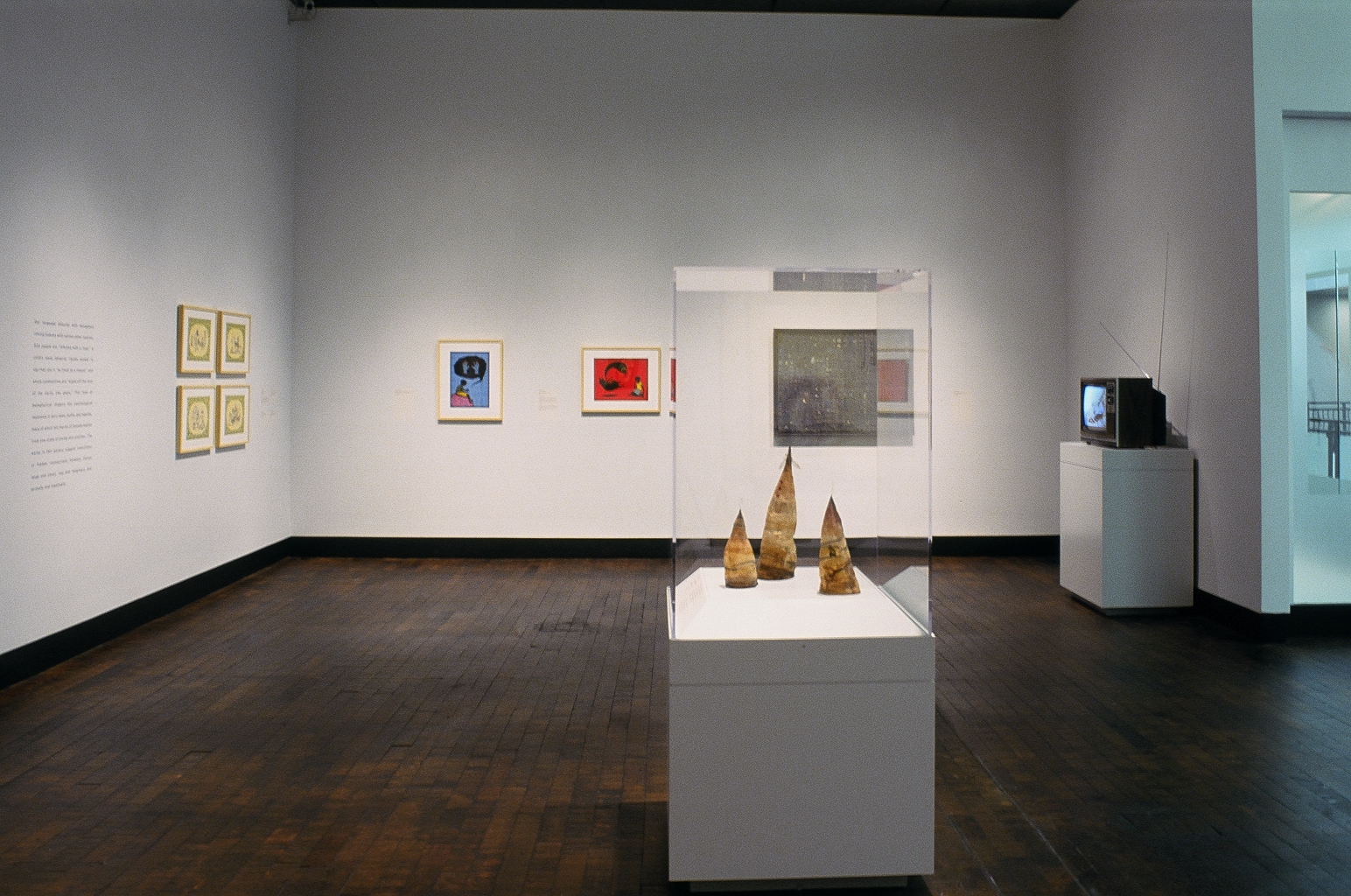 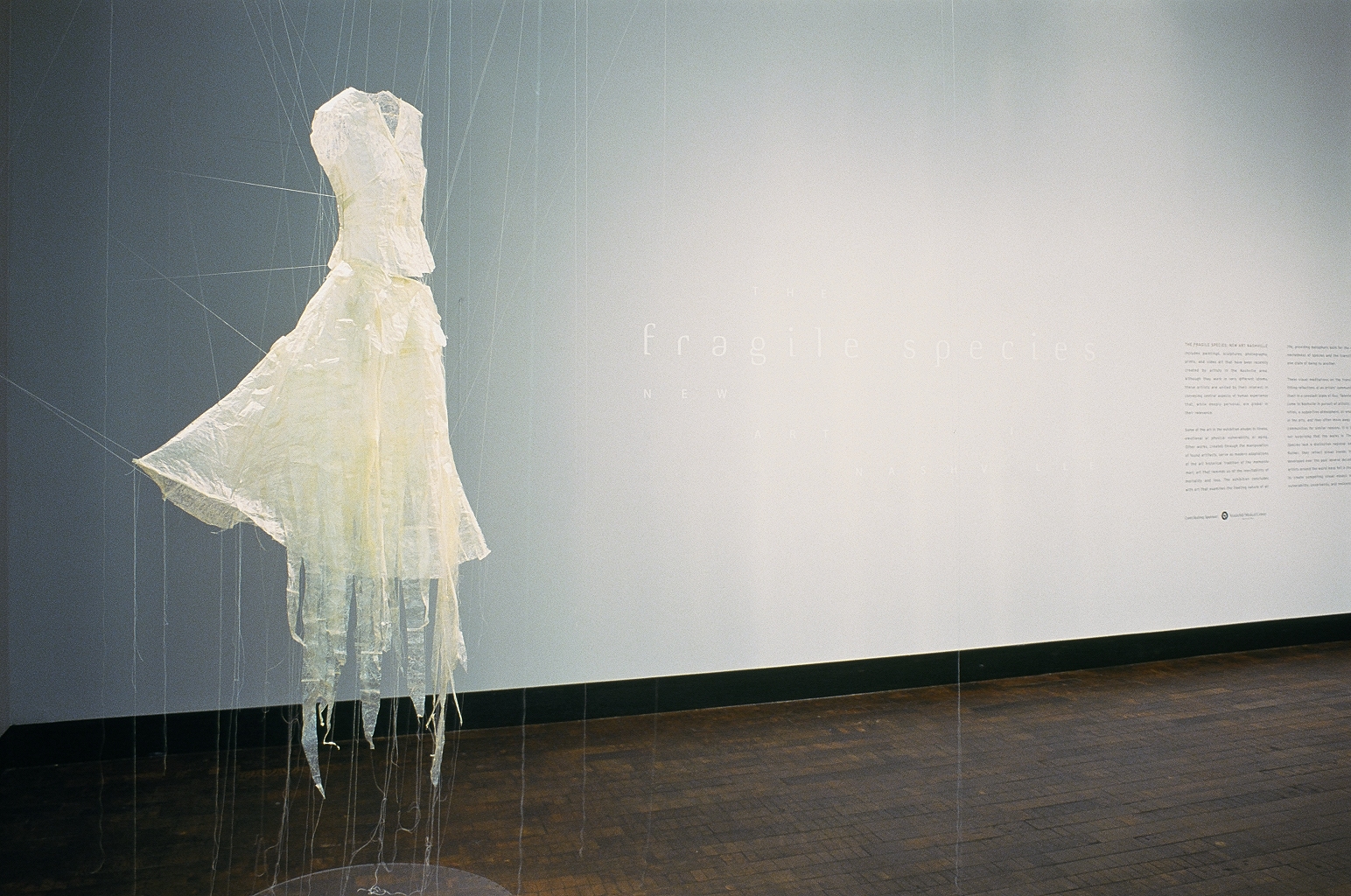 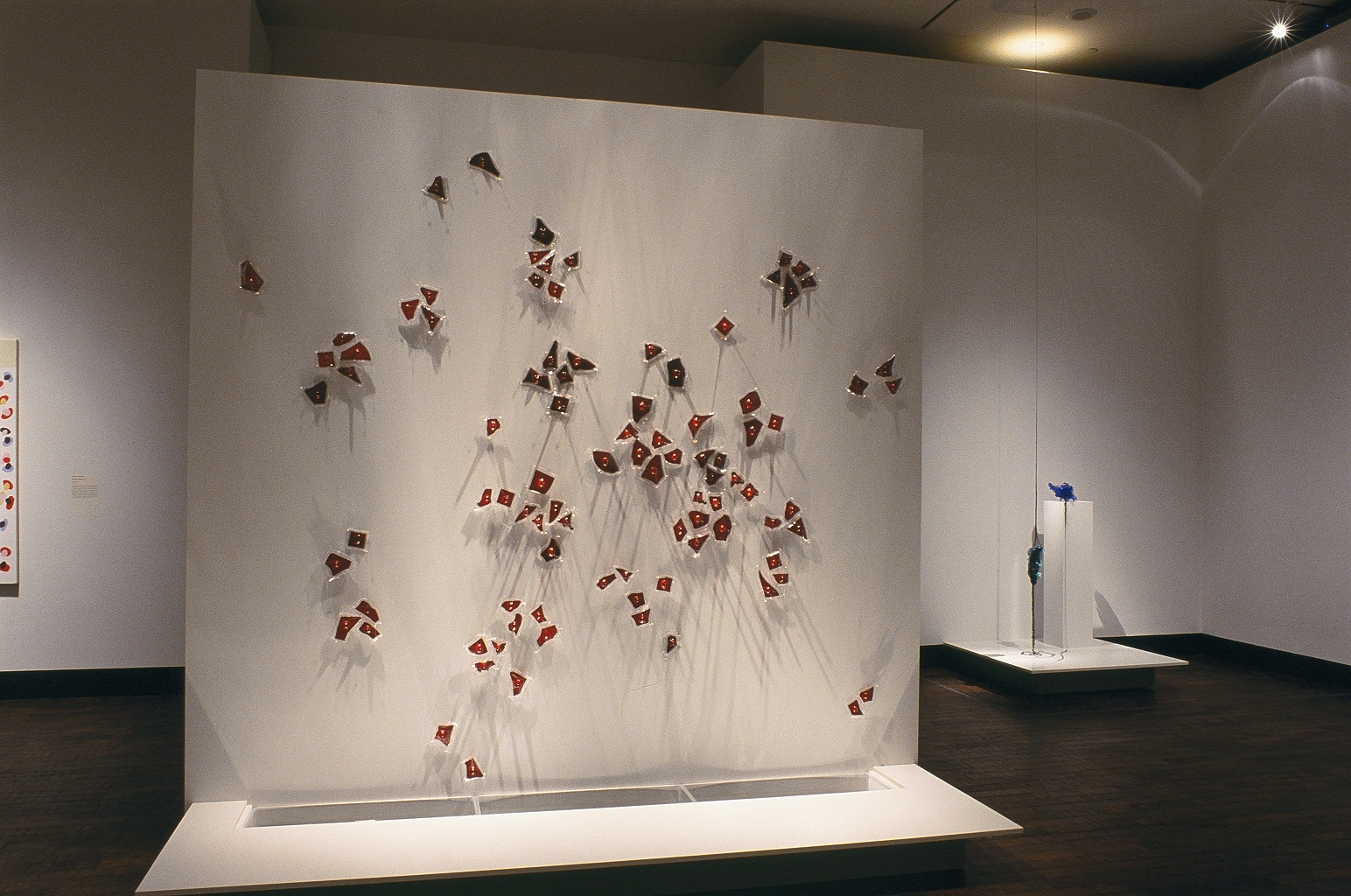 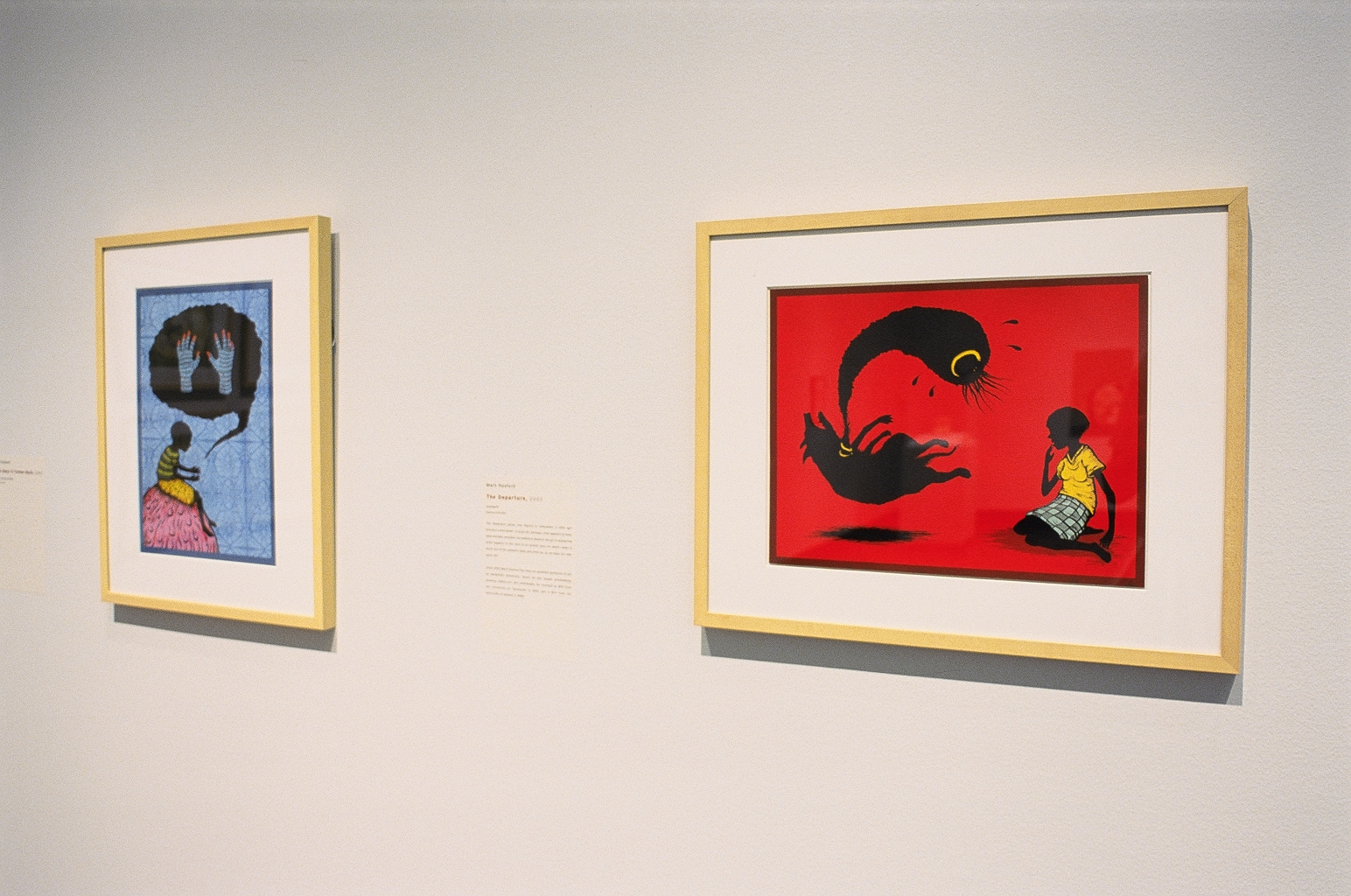