Surveying the history of aesthetic expressions from the earliest Native American populations to the most significant artists of our own times, Art of Tennessee included approximately 250 of the most extraordinary examples of paintings, sculptures, furniture, quilts, pottery, silver, maps, and other forms of art created throughout Tennessee or that relate to Tennessee. 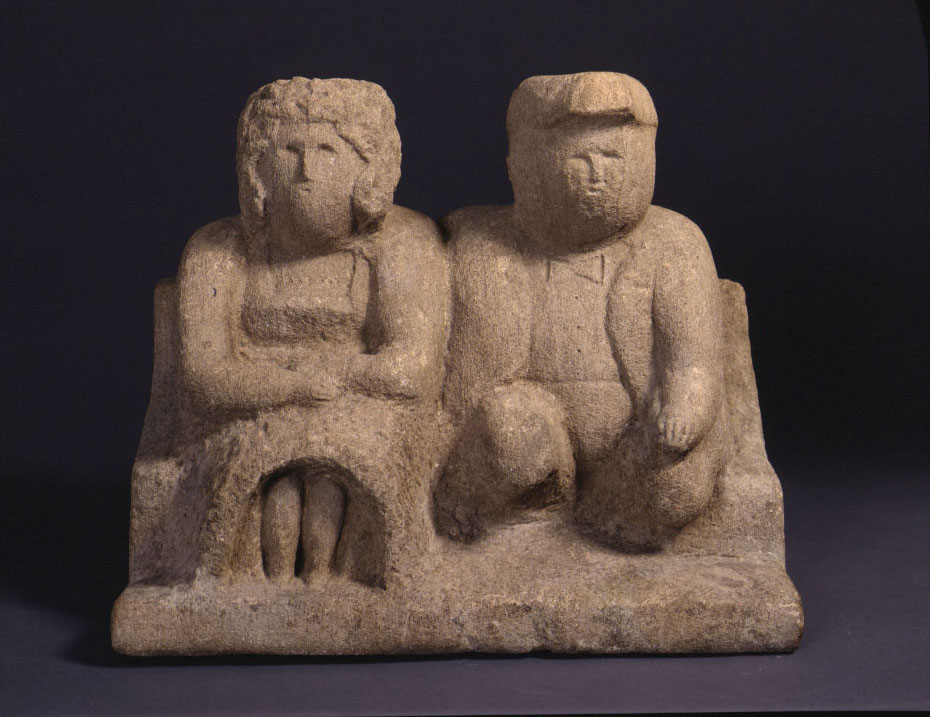 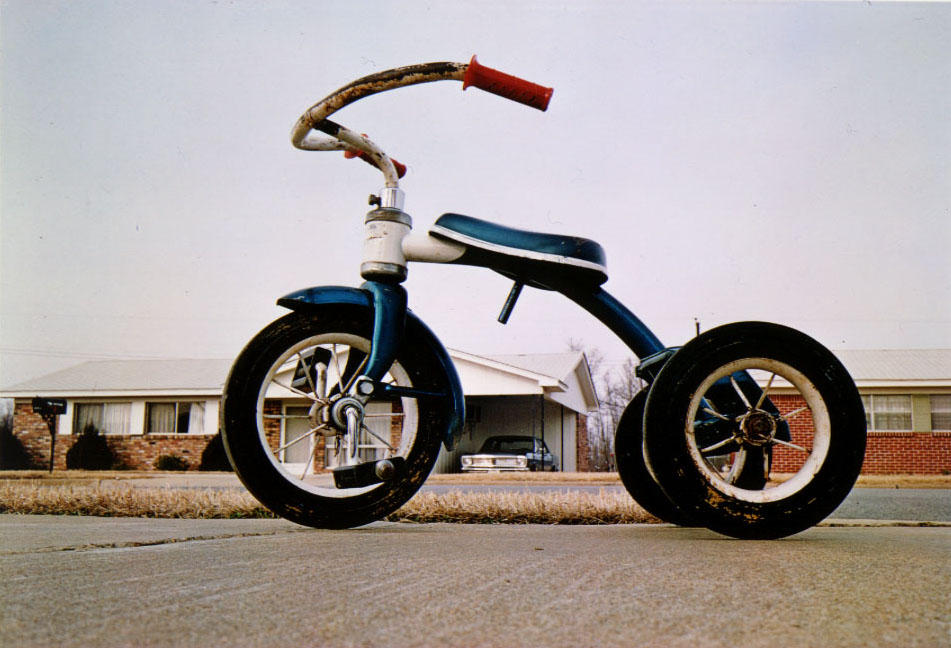 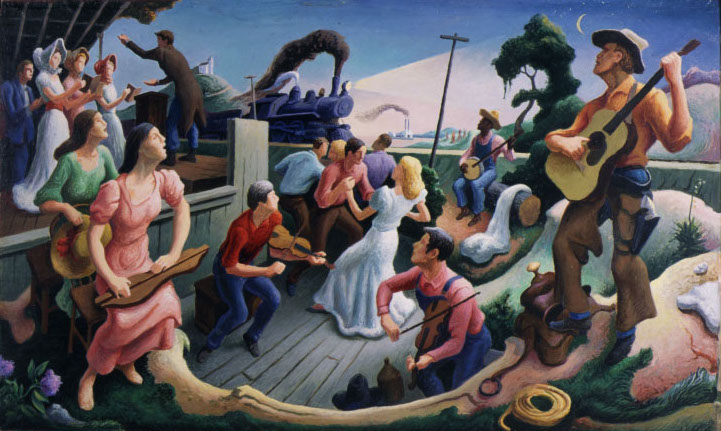 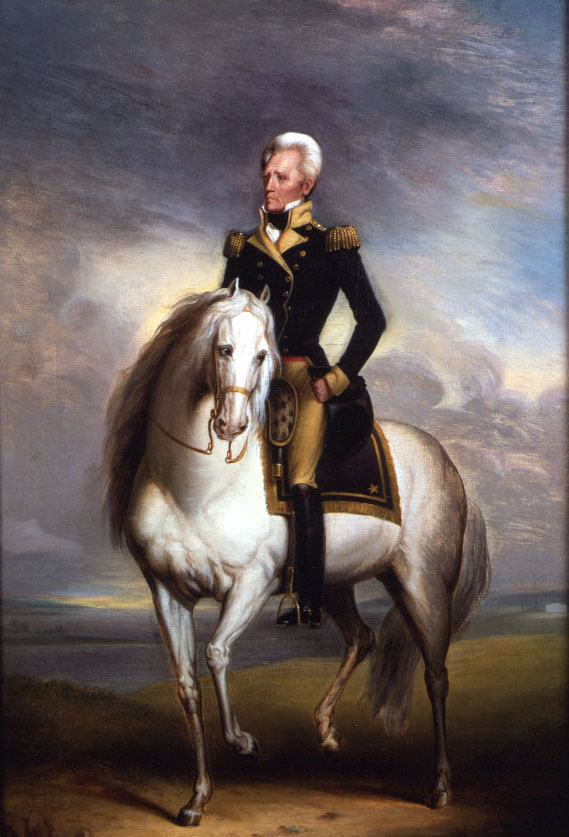 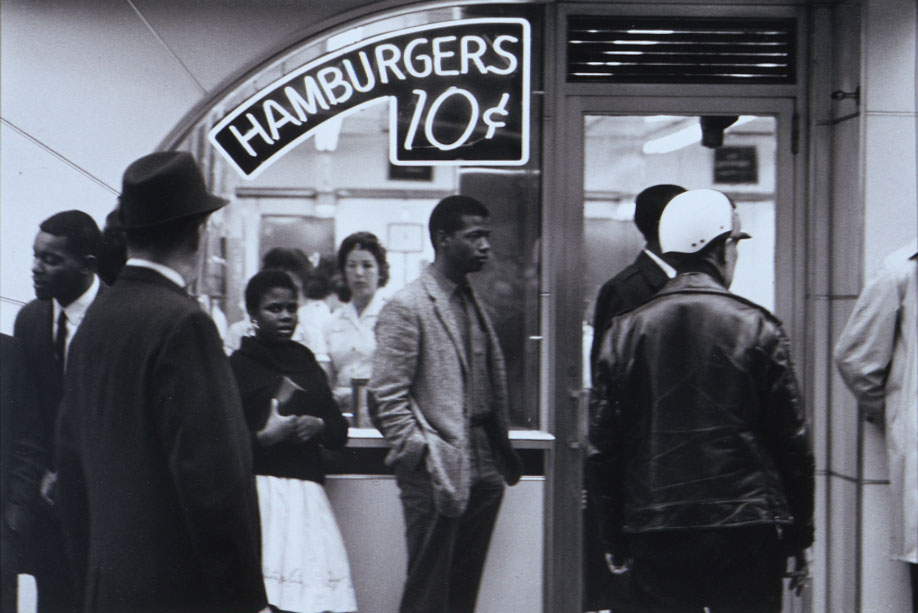 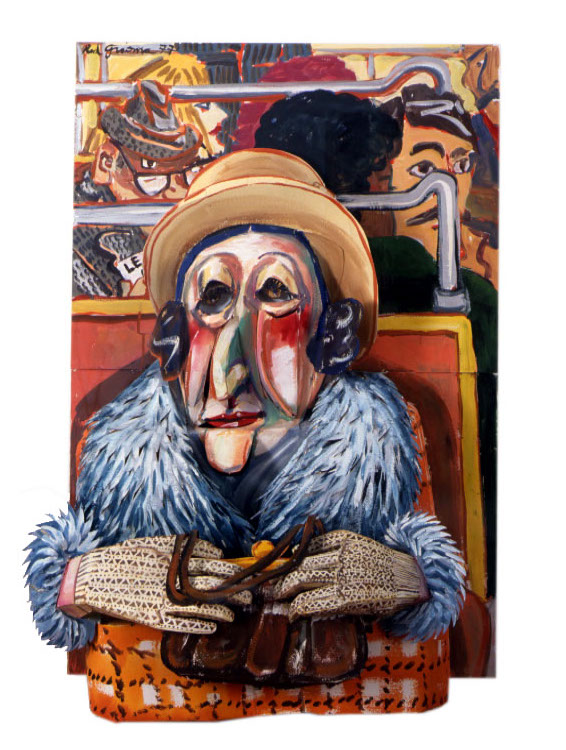 Jacob Lawrence: The Migration Series from the Phillips Collection

African American master Jacob Lawrence’s powerful Migration Series ranks as one of the great visual and social documents of twentieth-century American art. With stark poignancy, the paintings in the series chronicle the movement of Black Americans from the rural South to the industrial North between the two World Wars.

The Migration Series was on loan from The Phillips Collection, in Washington, D.C.

In conjunction with The Migration Series, a companion exhibition, Nashville’s Perspective of The Great Migration, explored the role Nashville played during the migration of African Americans from the South to the North during the early years of the twentieth century. Students from Looby Community Center and the Northwest YMCA created works that depicted stories told by Nashvillians who were a part of the migration movement. Historical photographs of Nashville and a video documentary featuring the stories of community members were on view along with the young people’s works of art. 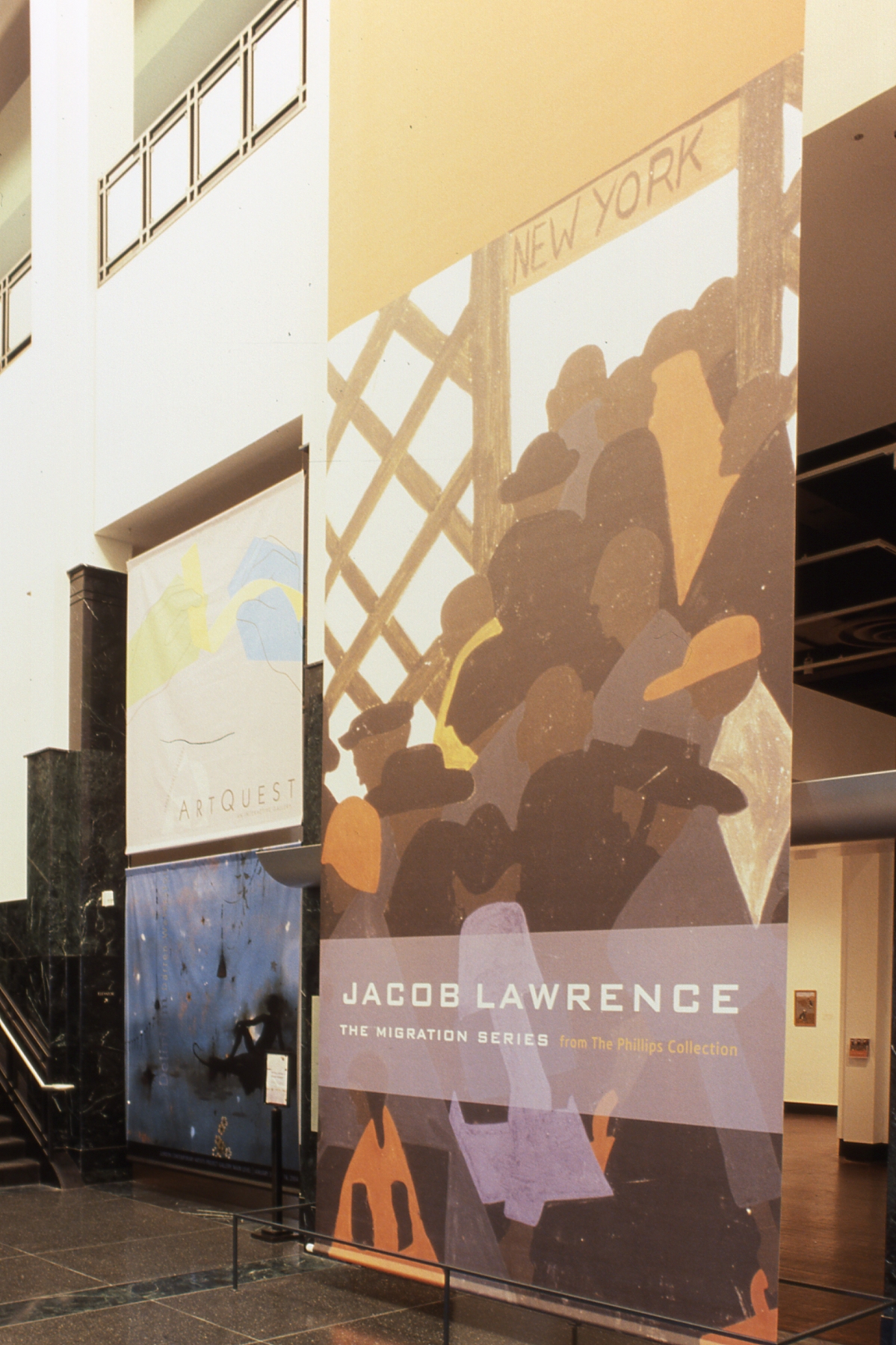 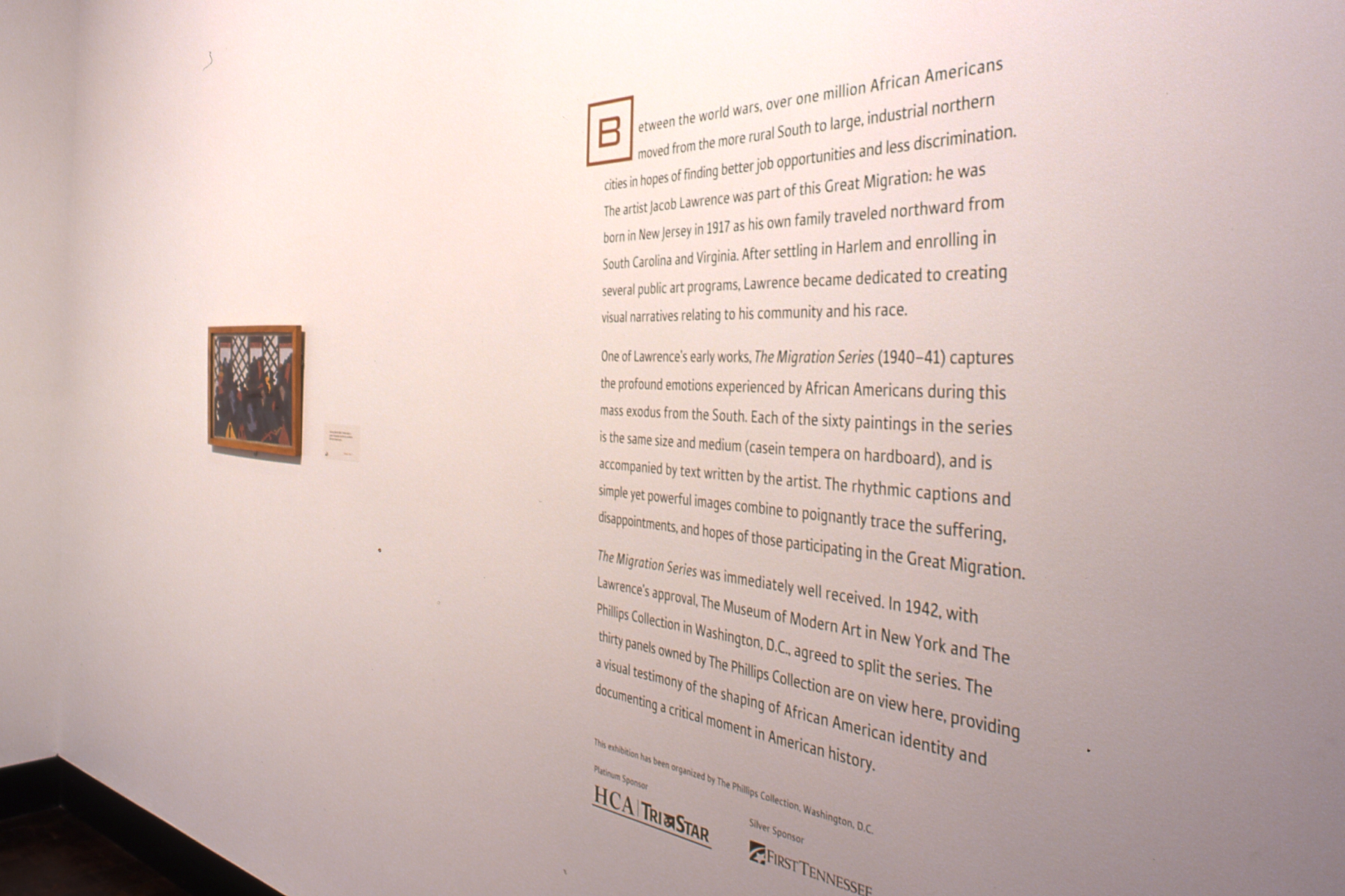 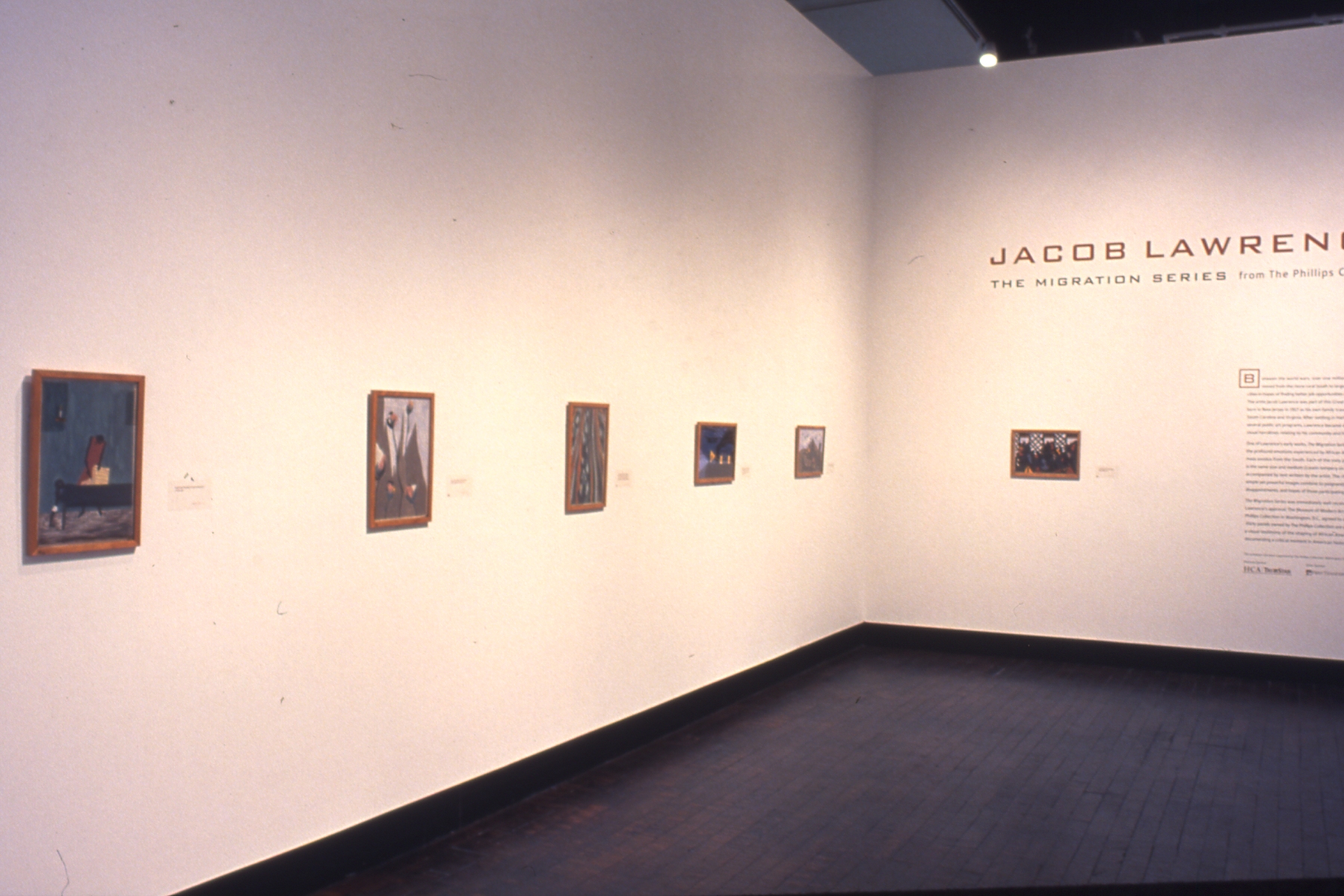 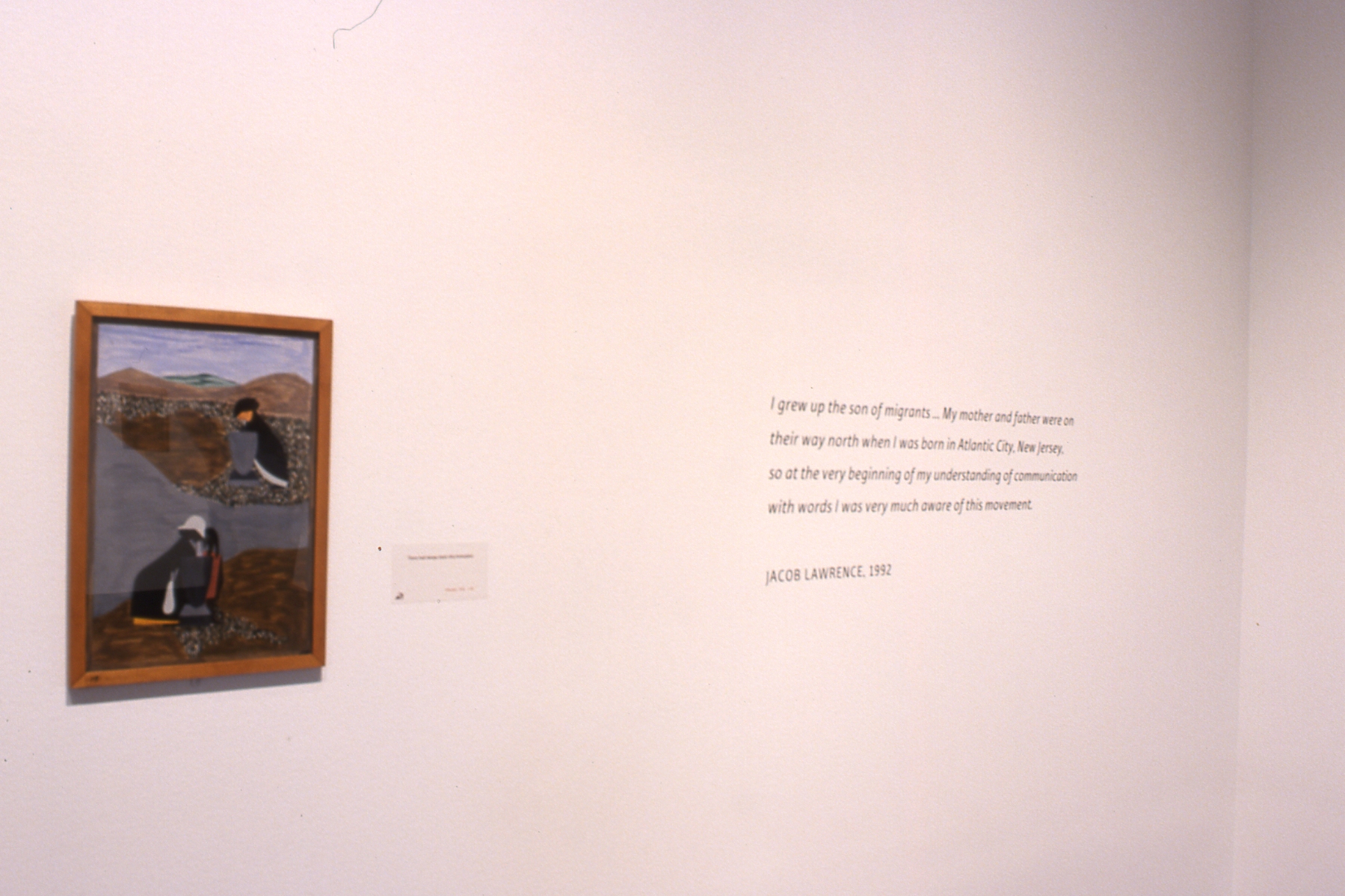 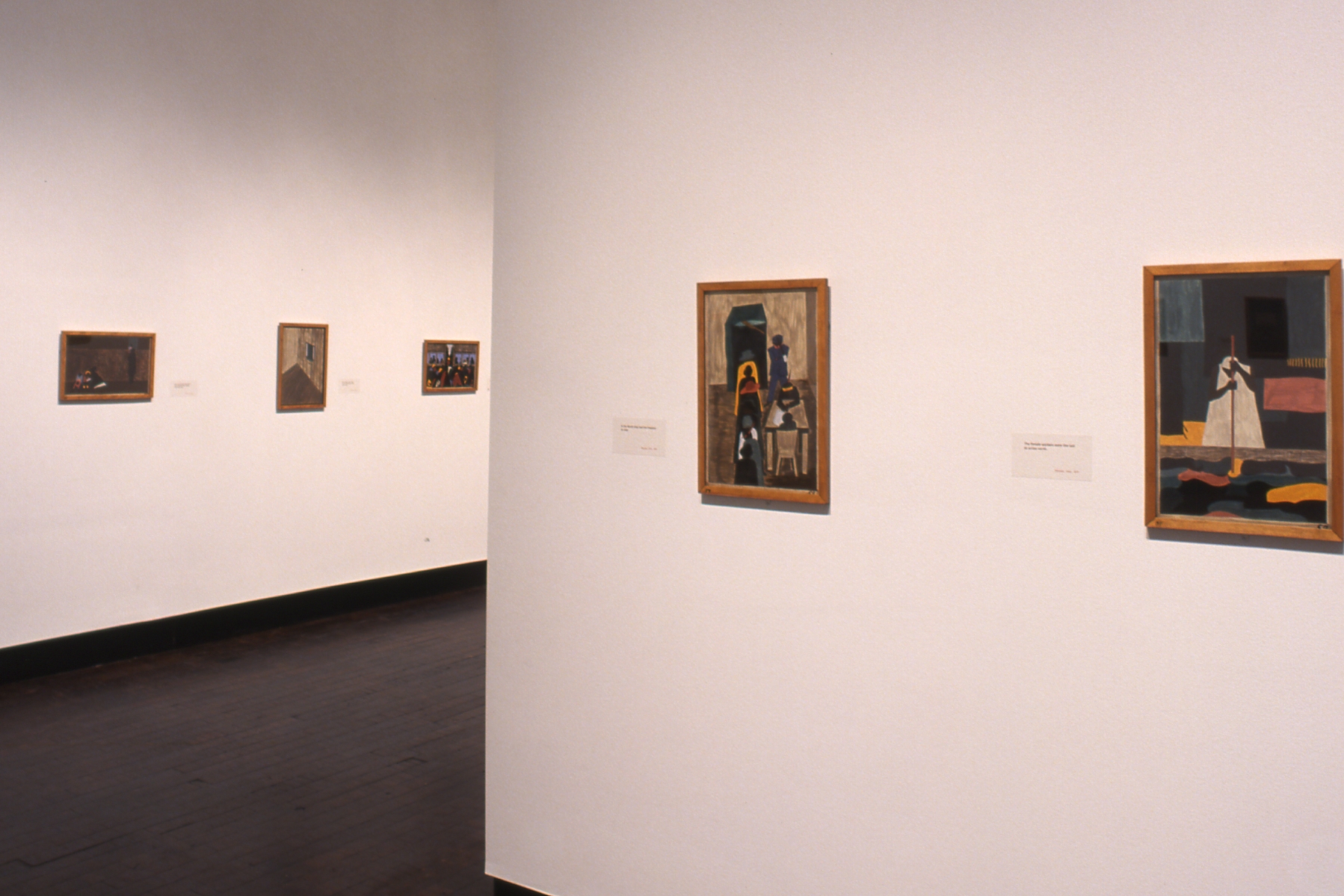 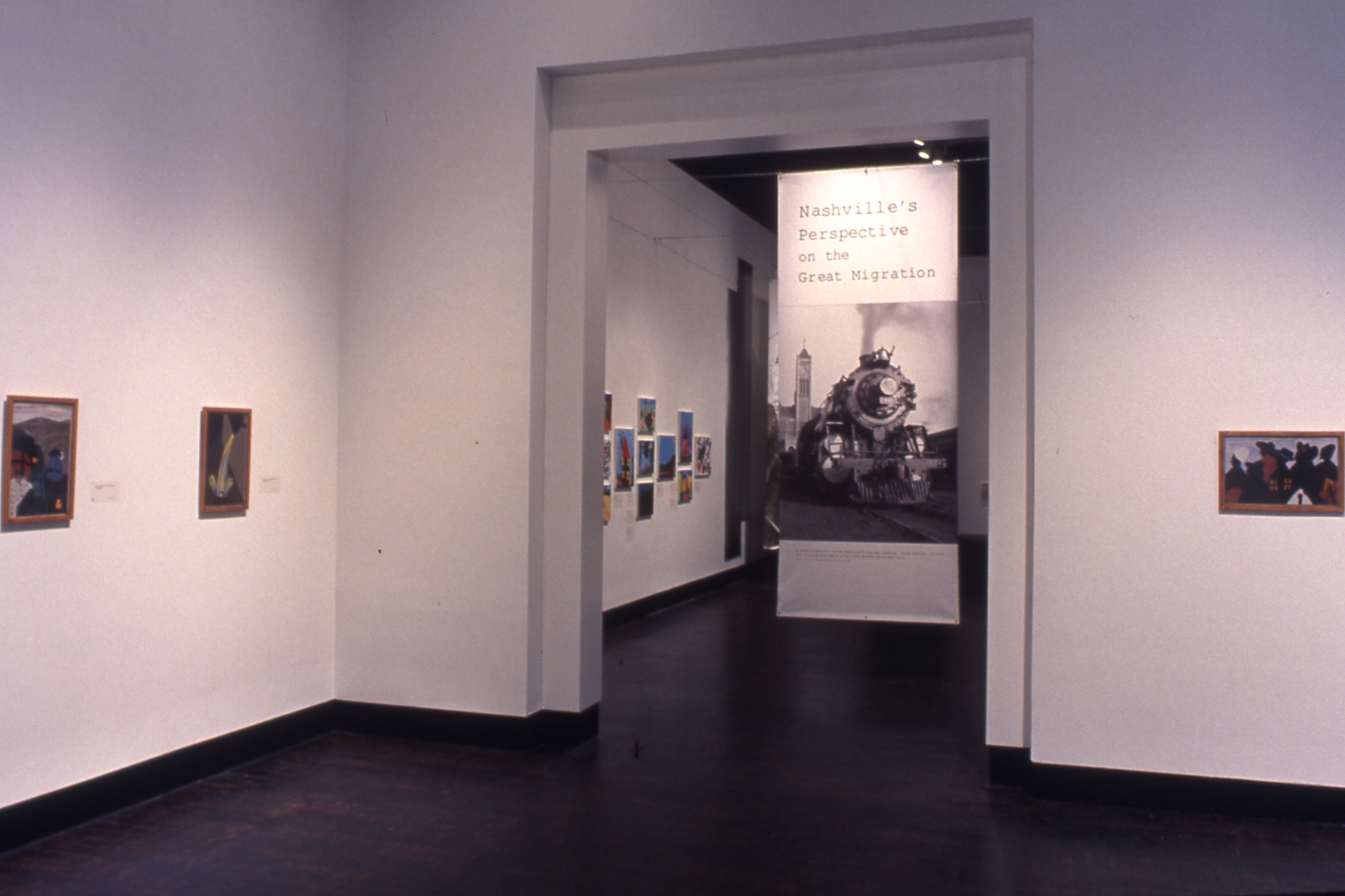 From El Greco To Picasso: European Masterworks from The Phillips Collection

This exhibition included more than fifty modern European masterworks by artists such as van Gogh, Cézanne, Monet, Degas, Picasso, Bonnard, Gauguin, and Klee. The exhibition reflected Duncan Phillips’s personal understanding of modern art and his approach to collecting and interpreting it.

From El Greco to Picasso presented works of the late nineteenth and early twentieth centuries alongside works by earlier masters who Phillips felt anticipated the modern movements, such as Delacroix, Ingres, El Greco, and Chardin.

This exhibition was organized by The Phillips Collection, Washington, D.C. 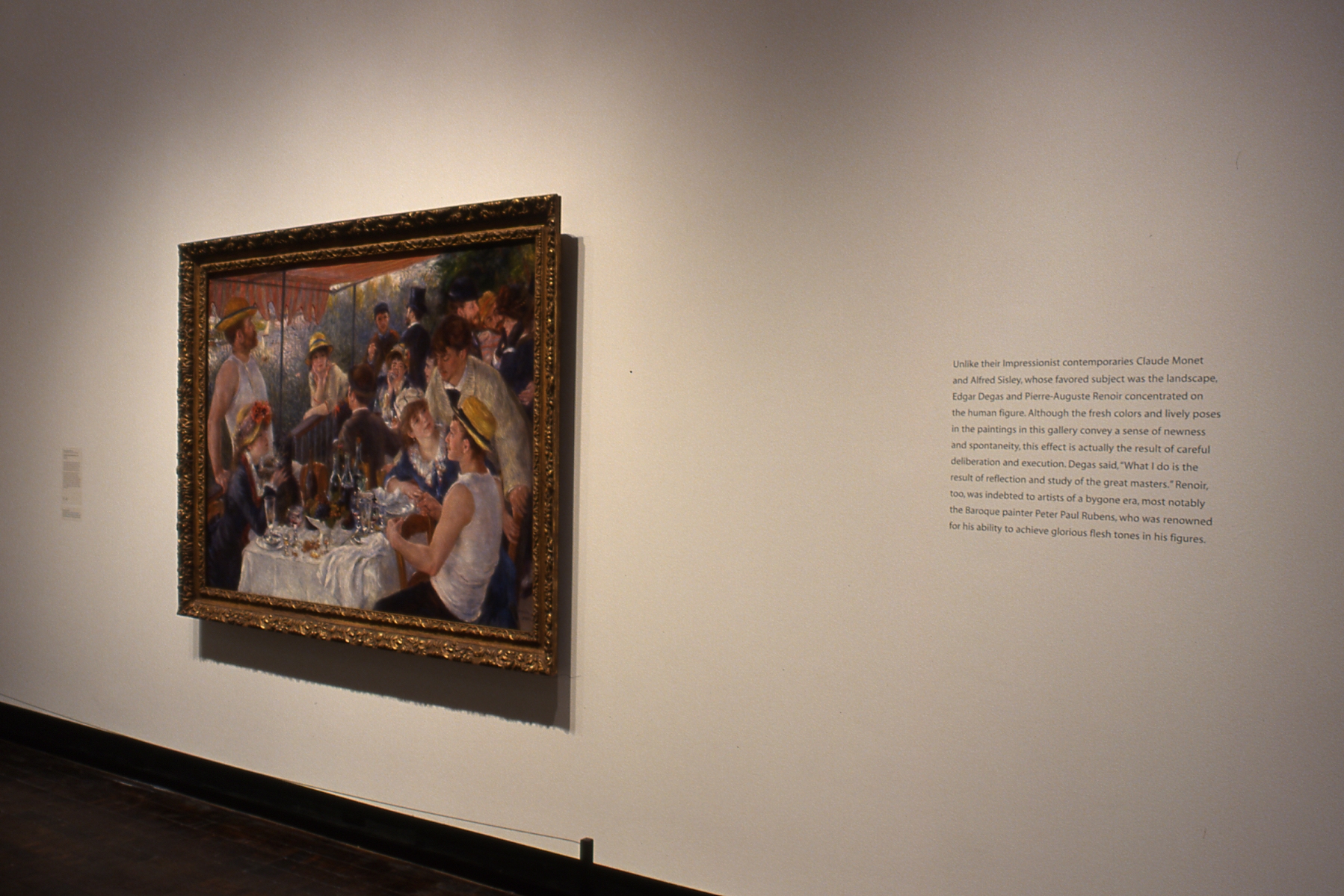 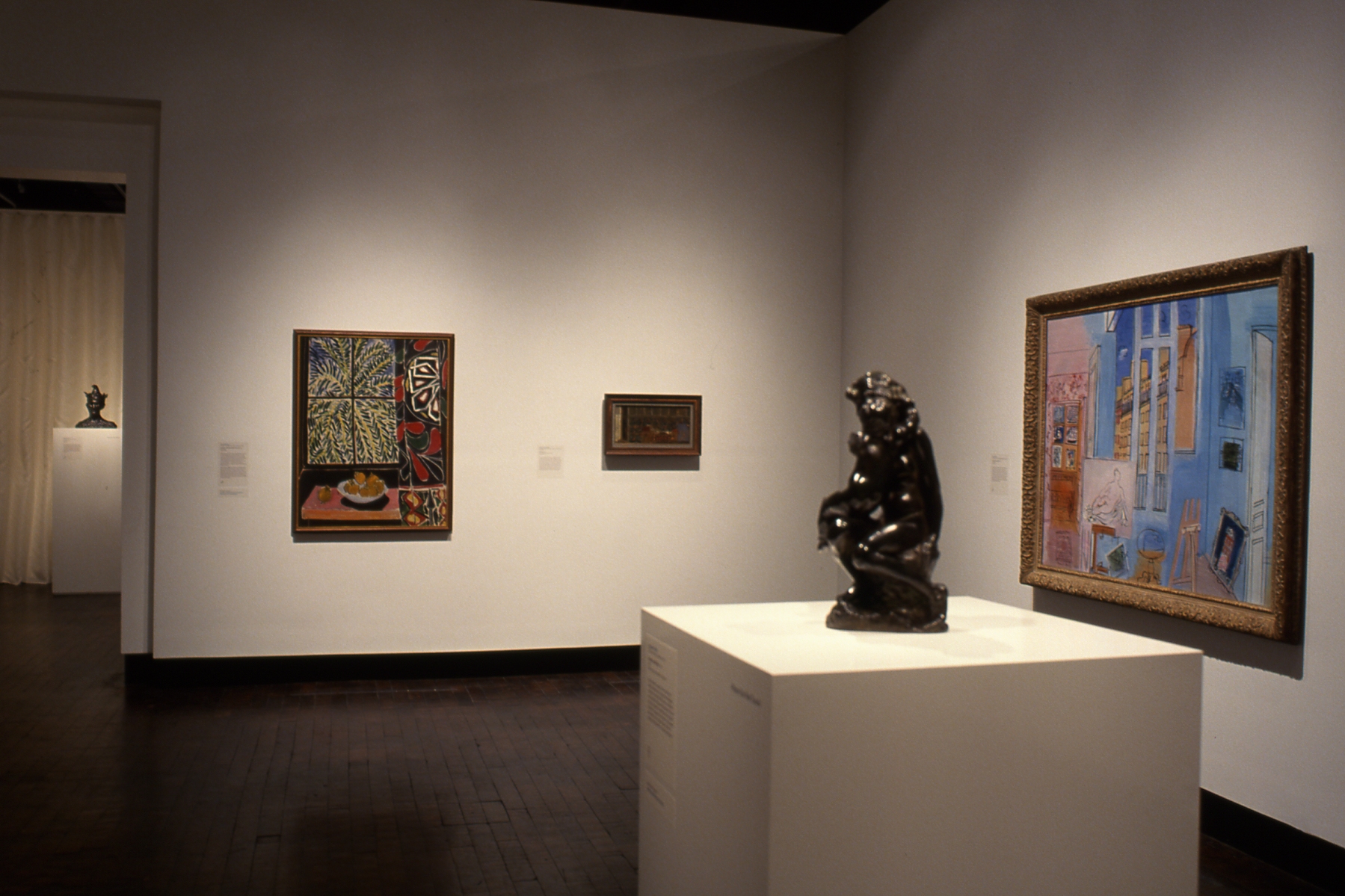 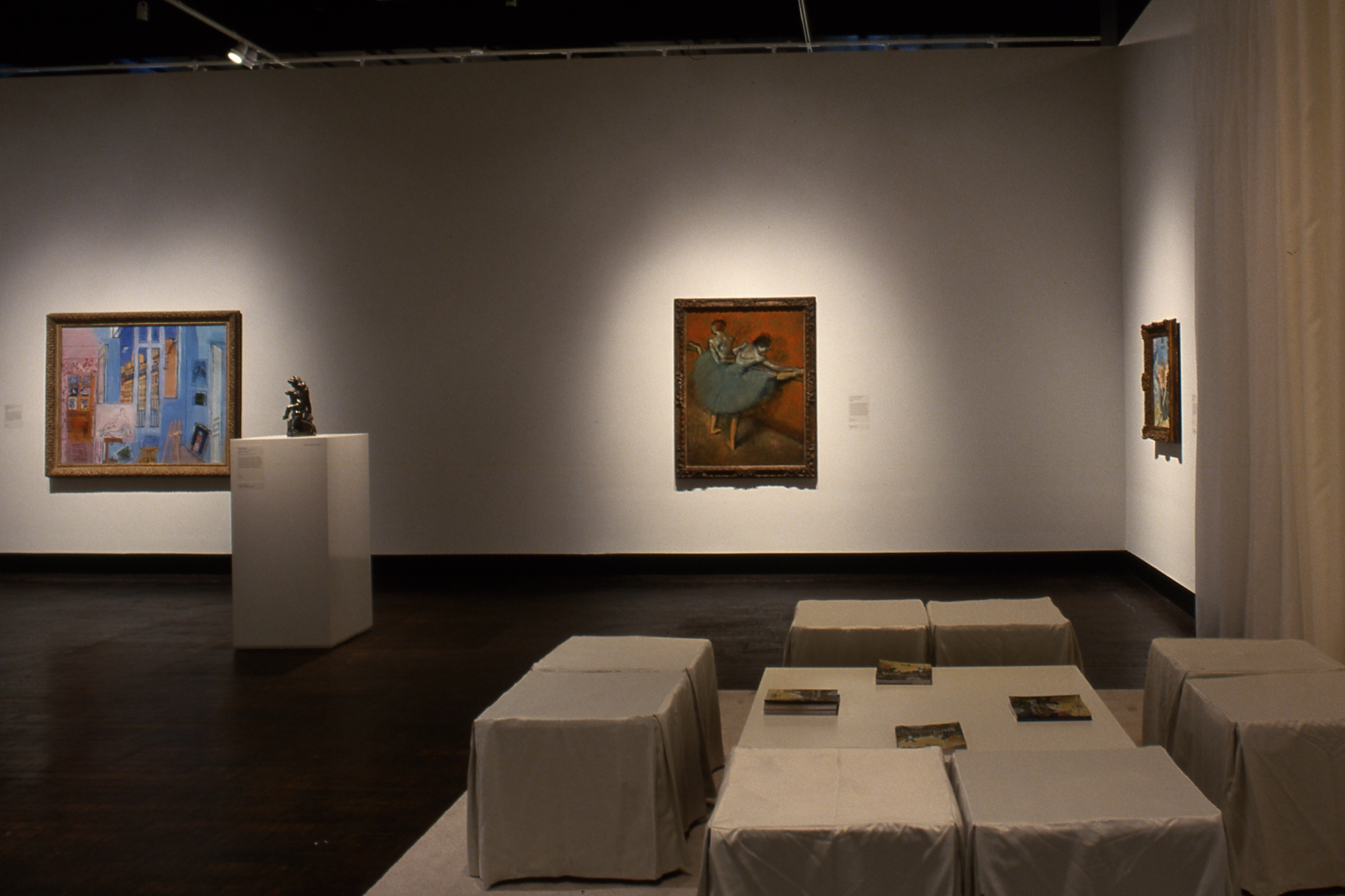 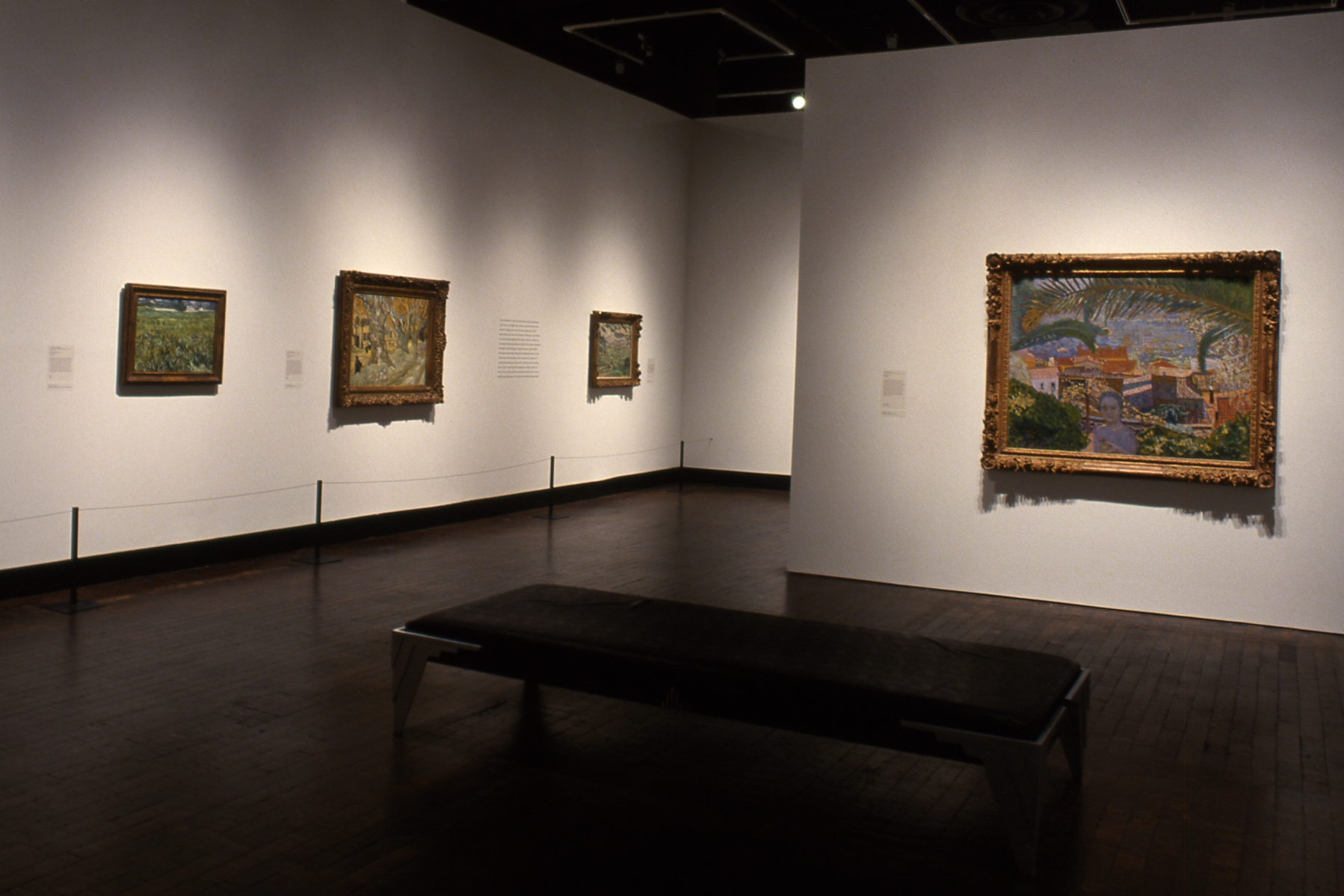 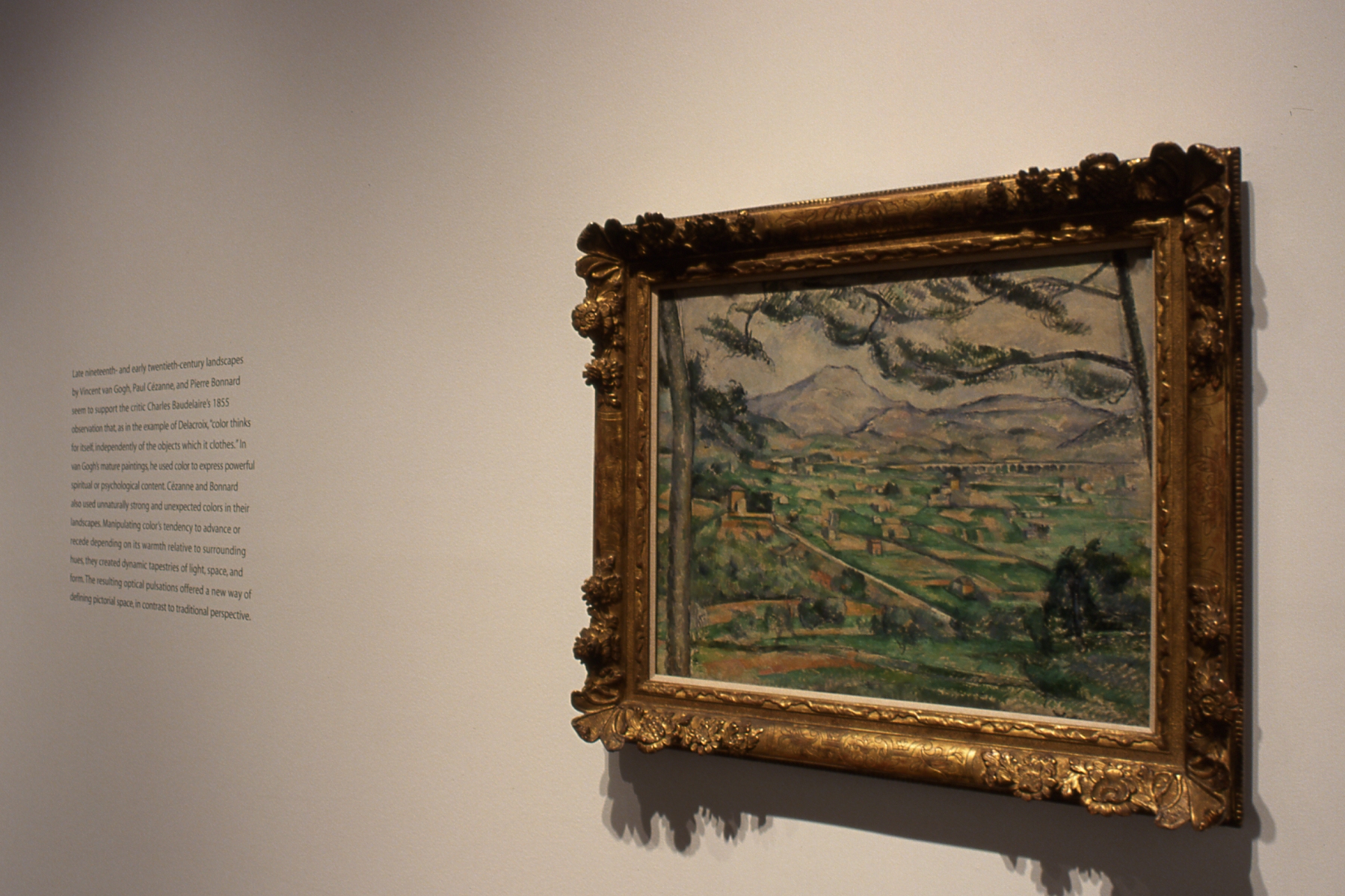 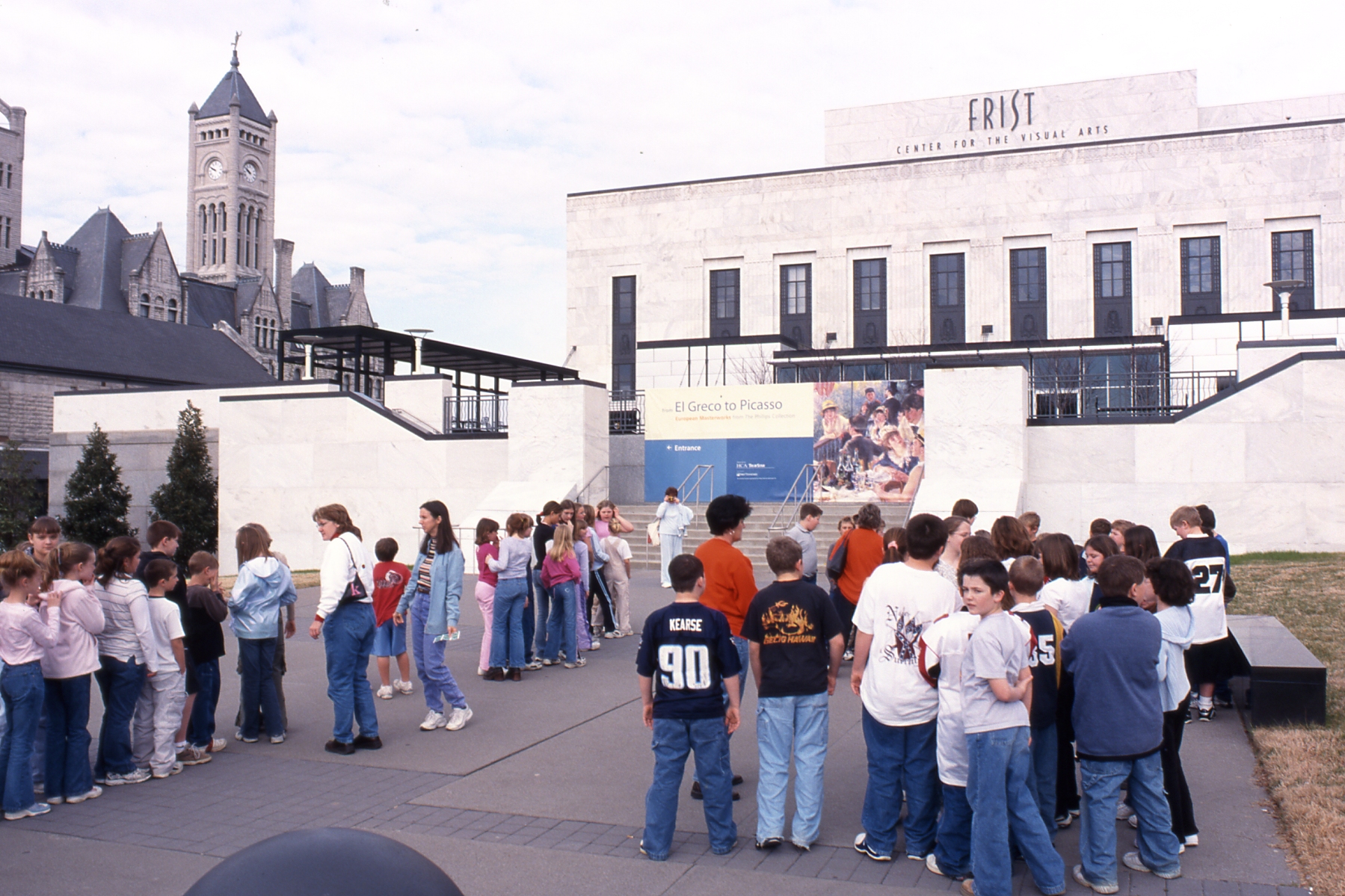