Spanning the years from 1842 to the present, this sweeping exhibition examined the ways that African Americans have used photography as a means of self-definition through the past century and a half.

The exhibition included scenes documenting the rise of Black political awareness, including powerful journalistic images by Gordon Parks and Joe Flowers, studio portraiture by such masters as James VanDerZee, and contemporary works by artists such as Dawoud Bey, Clarissa Sligh, Lorna Simpson, and Nashville’s Carlton Wilkinson.

Reflections in Black was organized by the Smithsonian Institution. 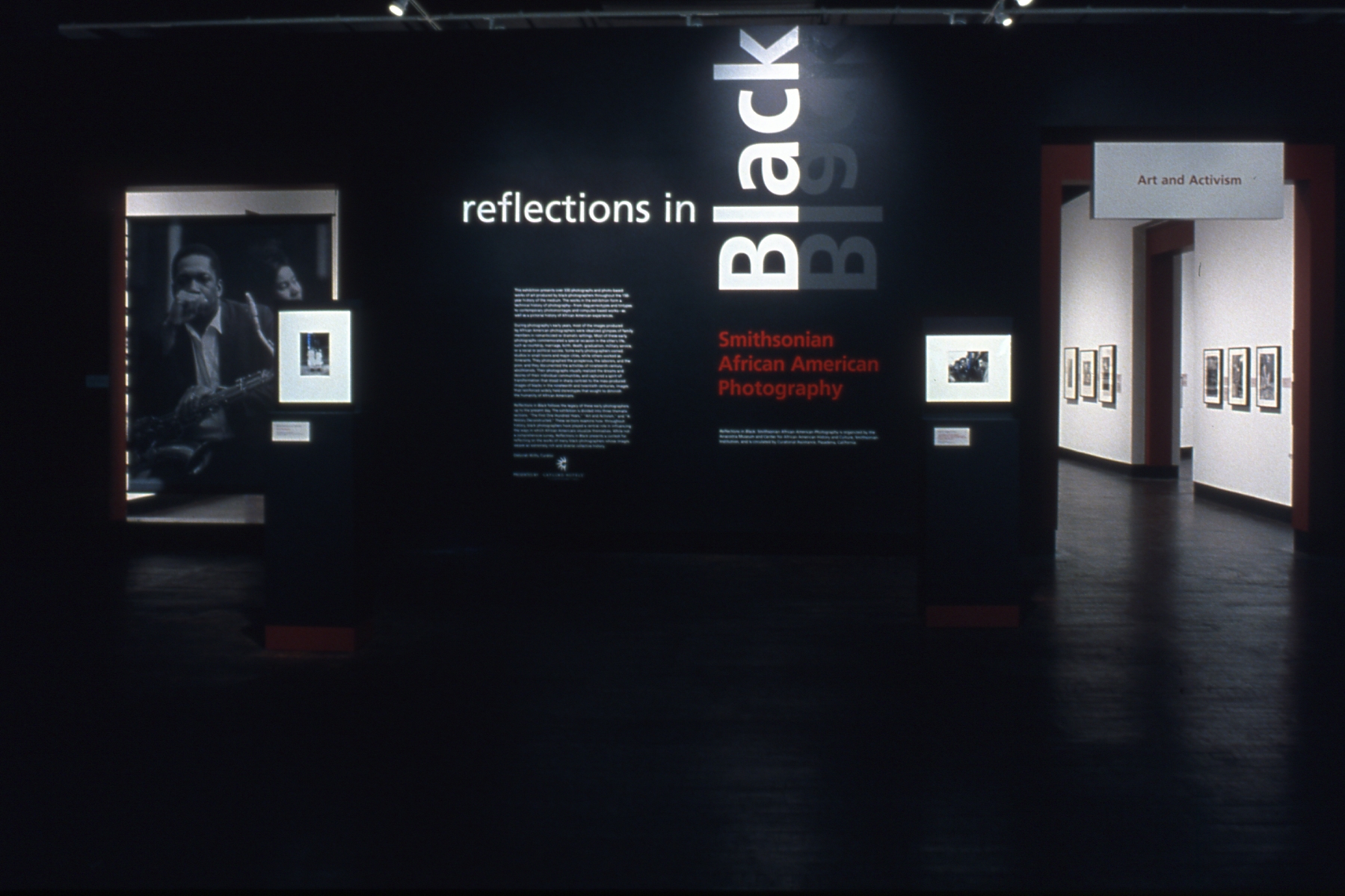 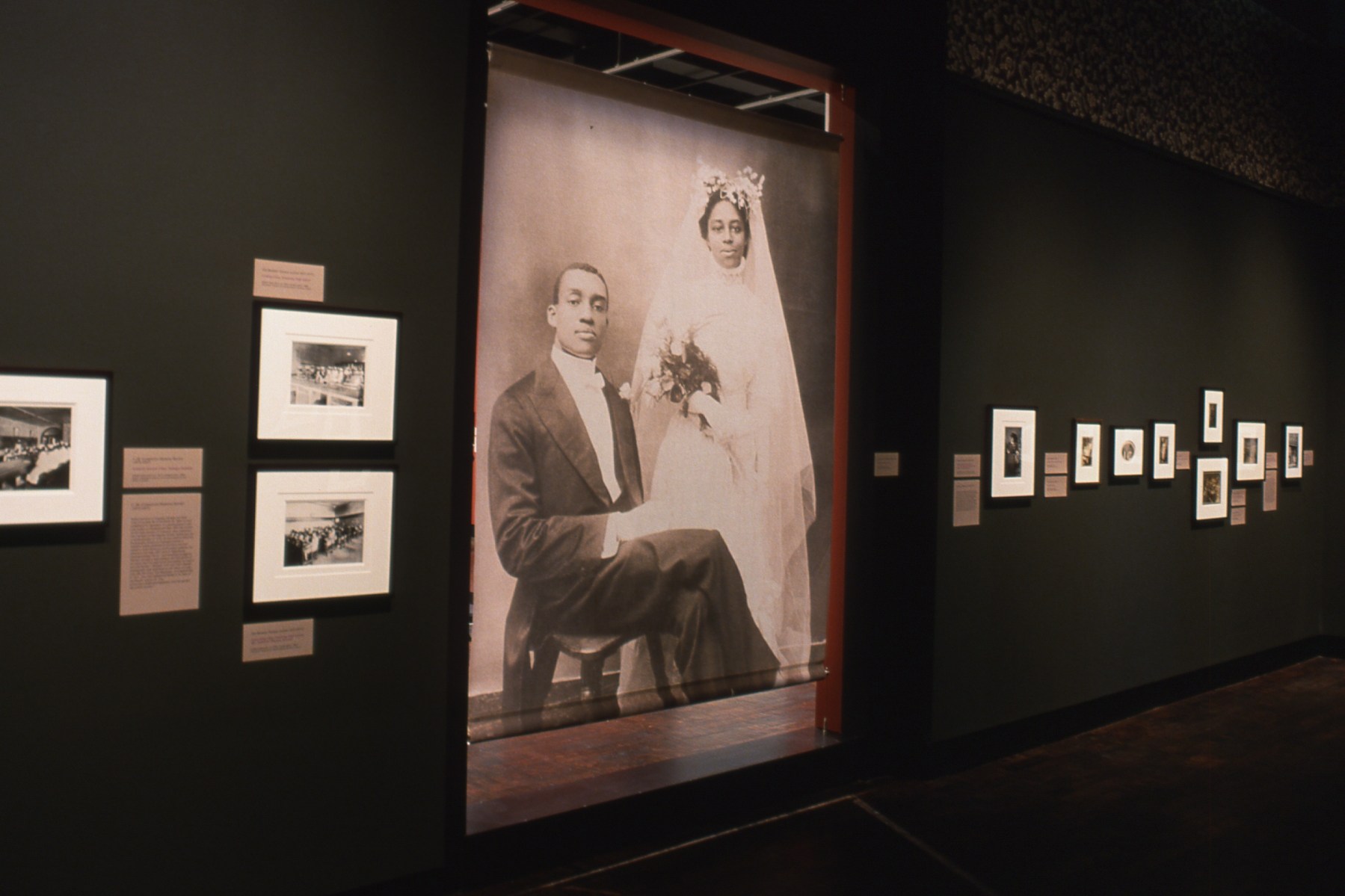 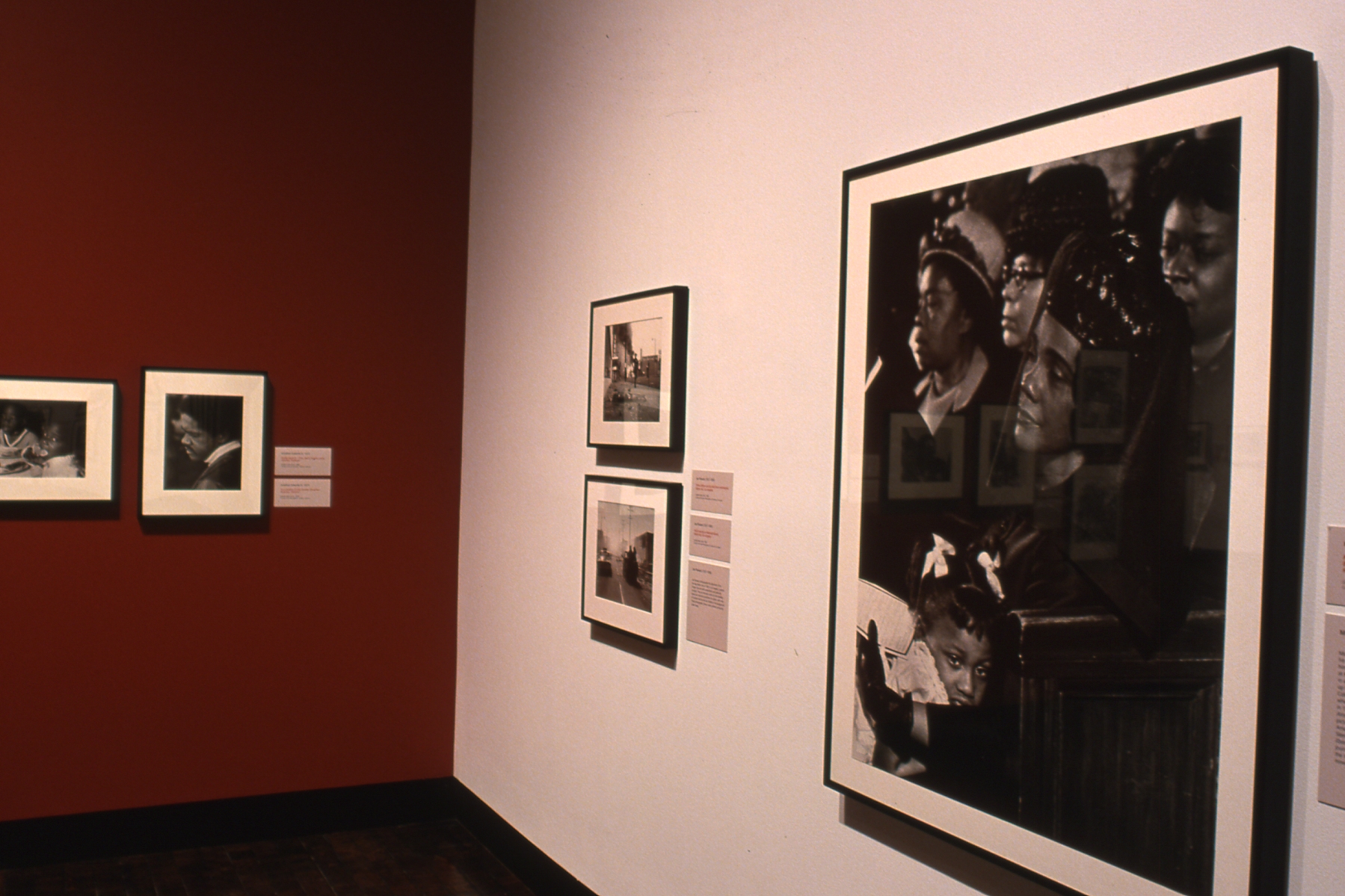 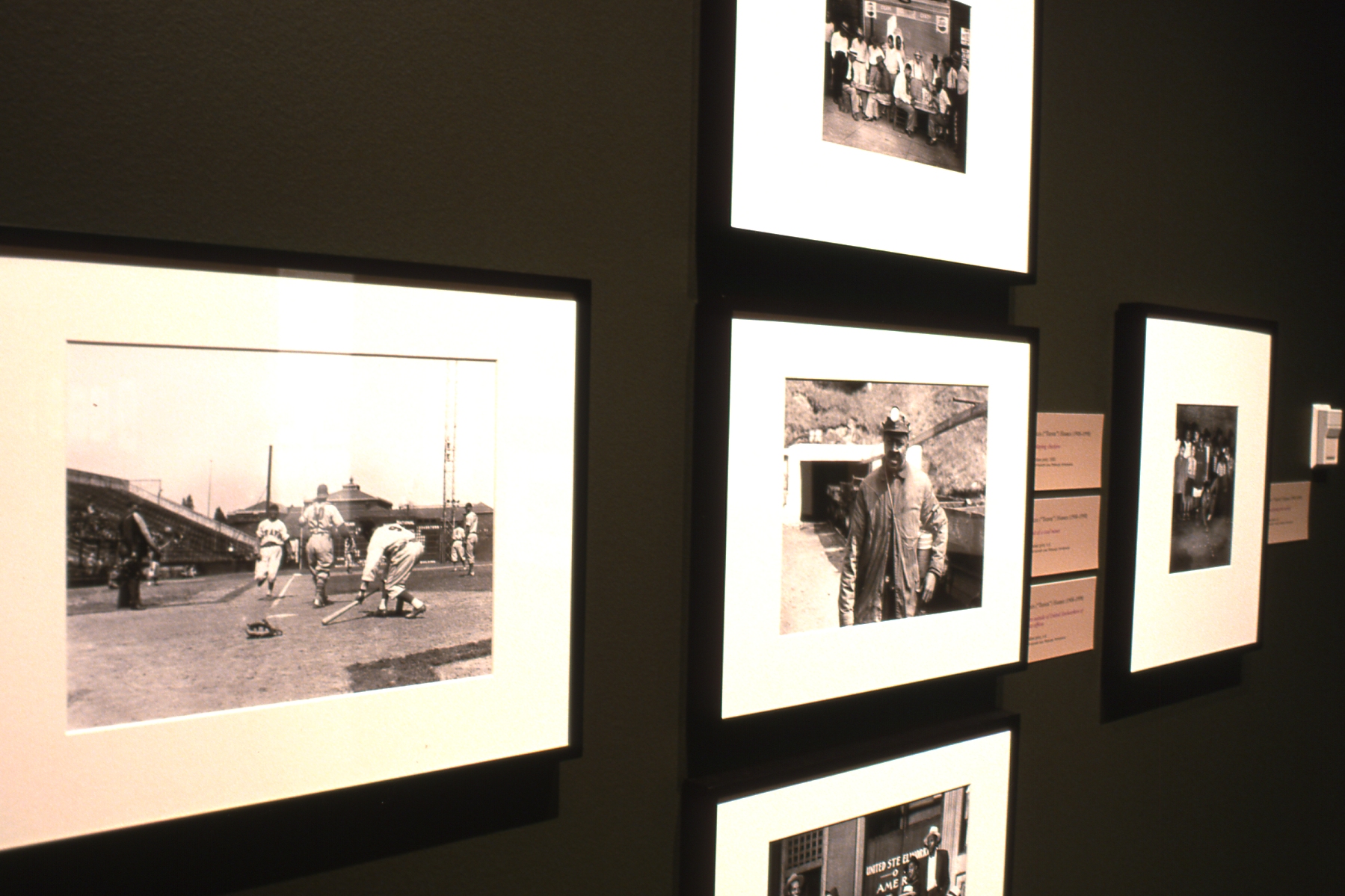 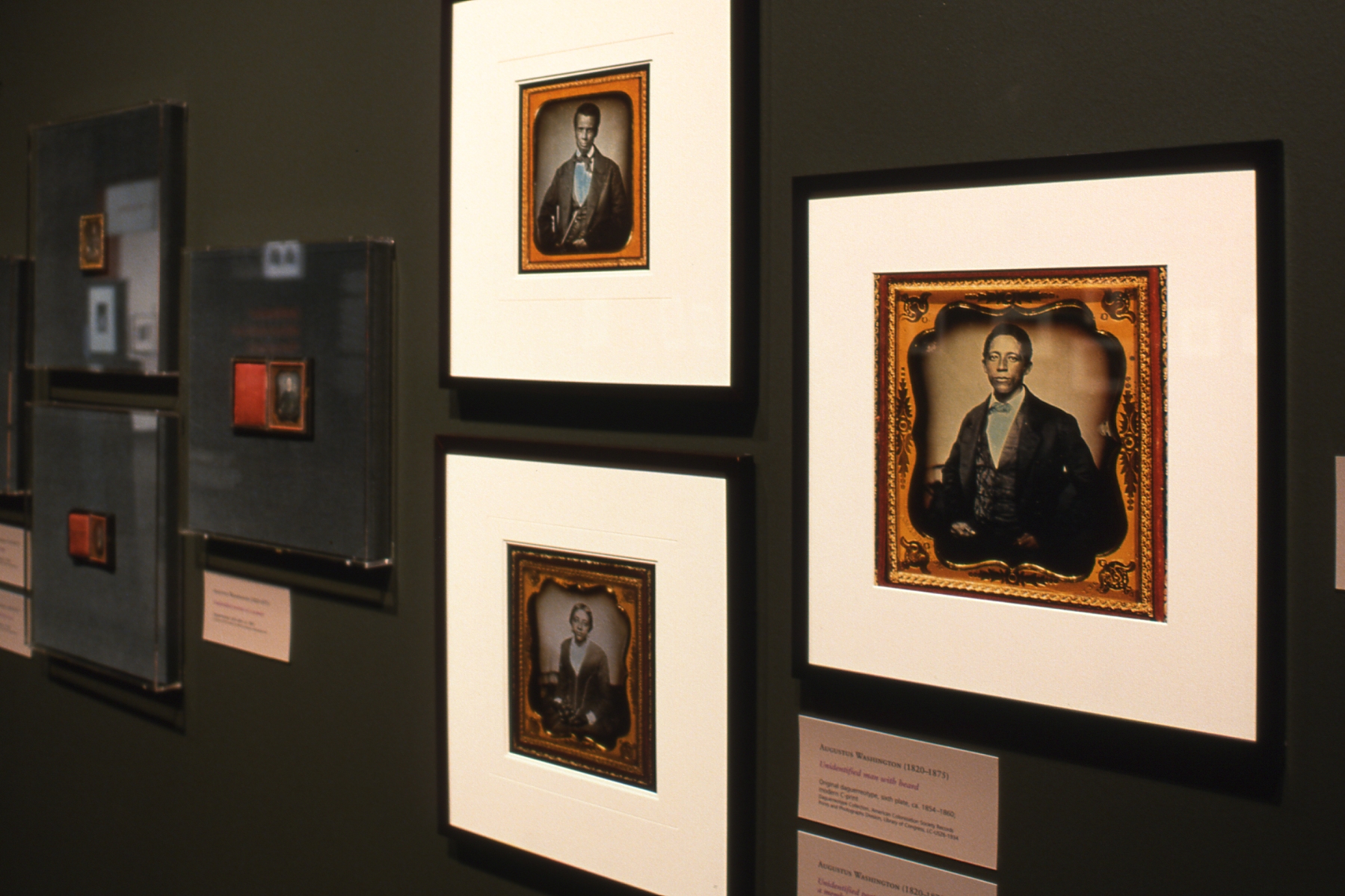 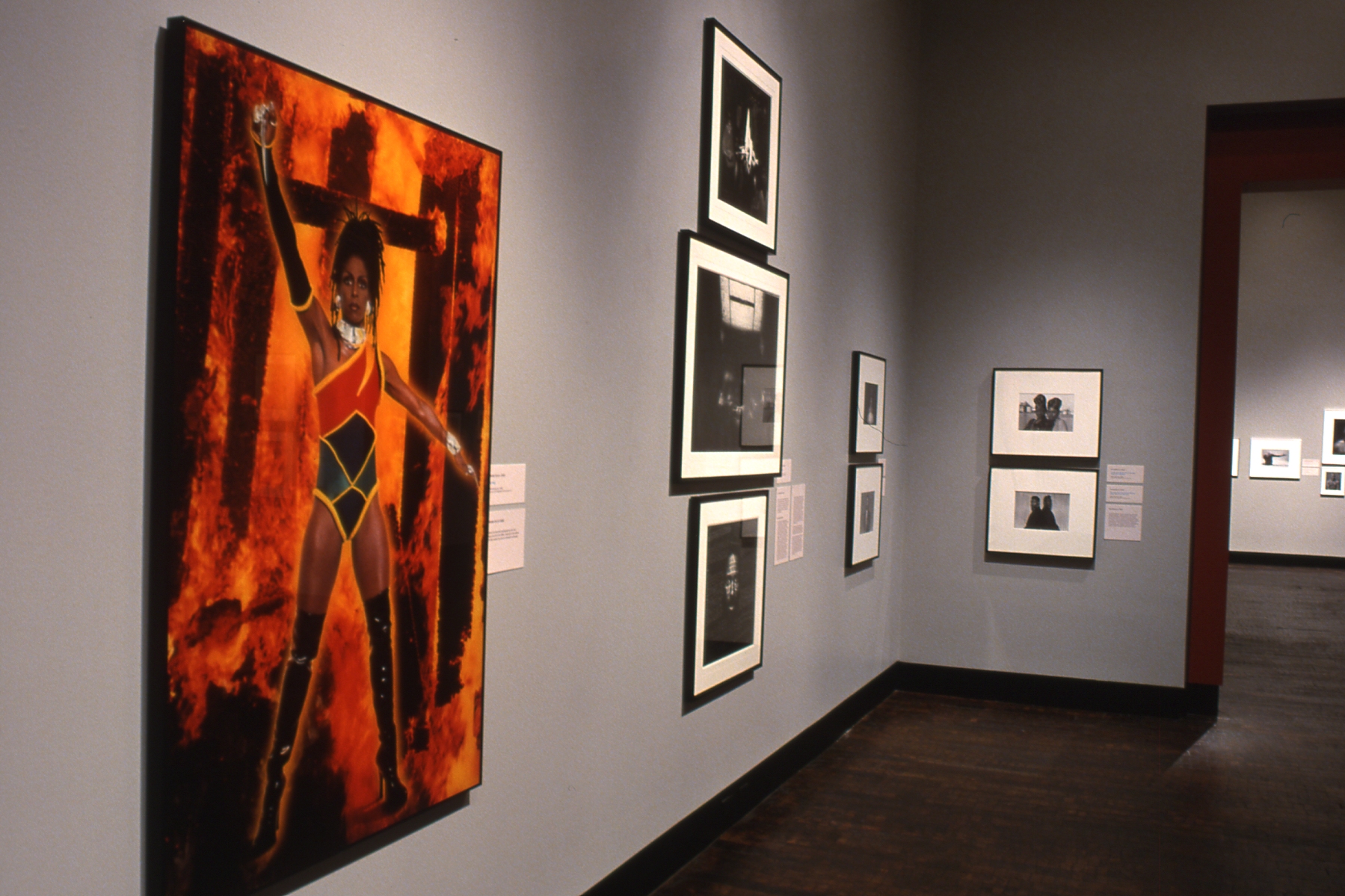 Alicia Henry creates installations consisting of groups—“communities,” as she describes them—of masks and figures made from paper and other materials cut into various shapes and layered together. Combining the engaging simplicity of folk art and the psychological presence of African ritual sculpture, the characters in this installation explored, in the artist’s words, “traditions of play, death, and mourning in different cultures.” Today (2021), Henry is the associate professor & discipline coordinator in the Department of Arts and Languages at Fisk University. 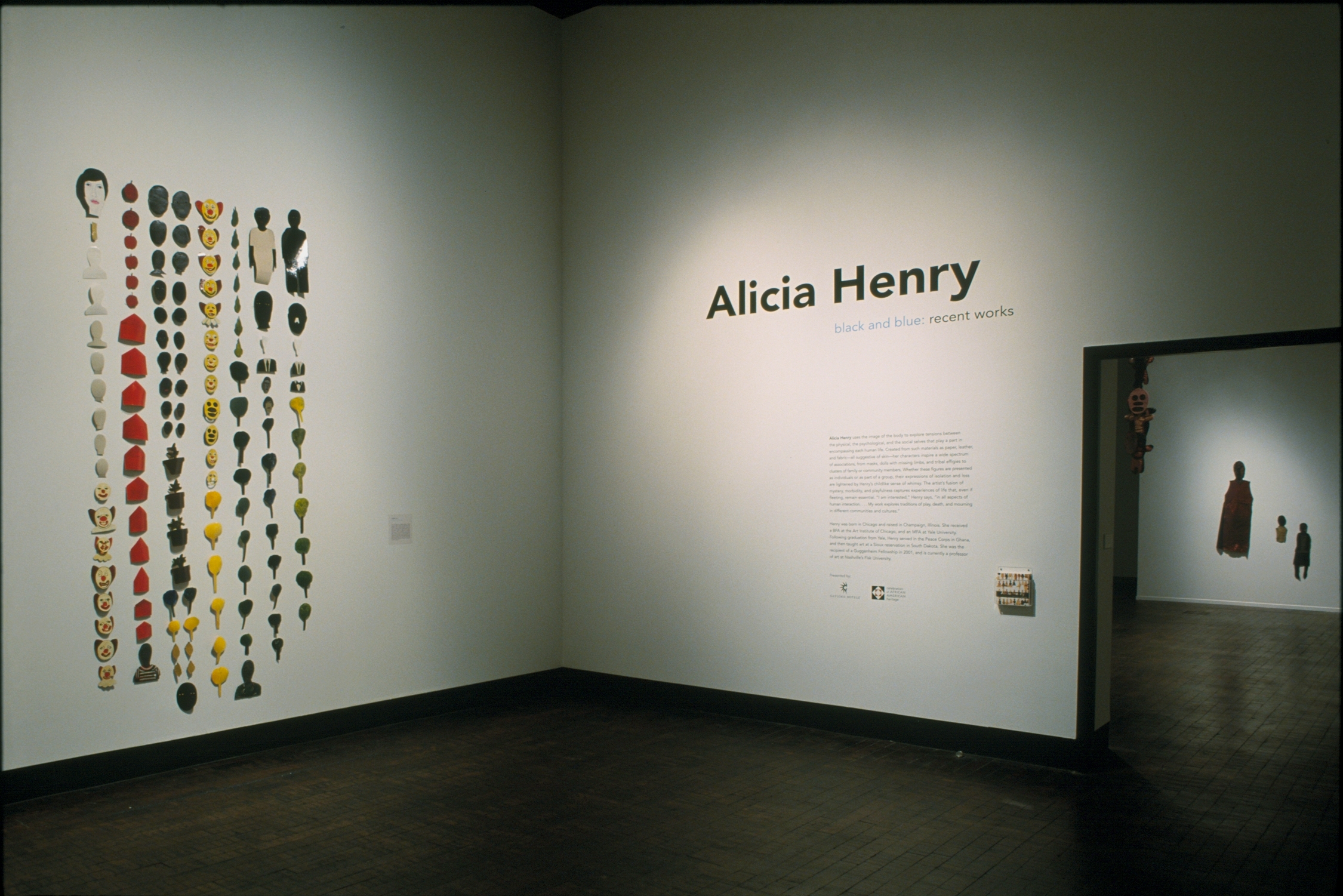 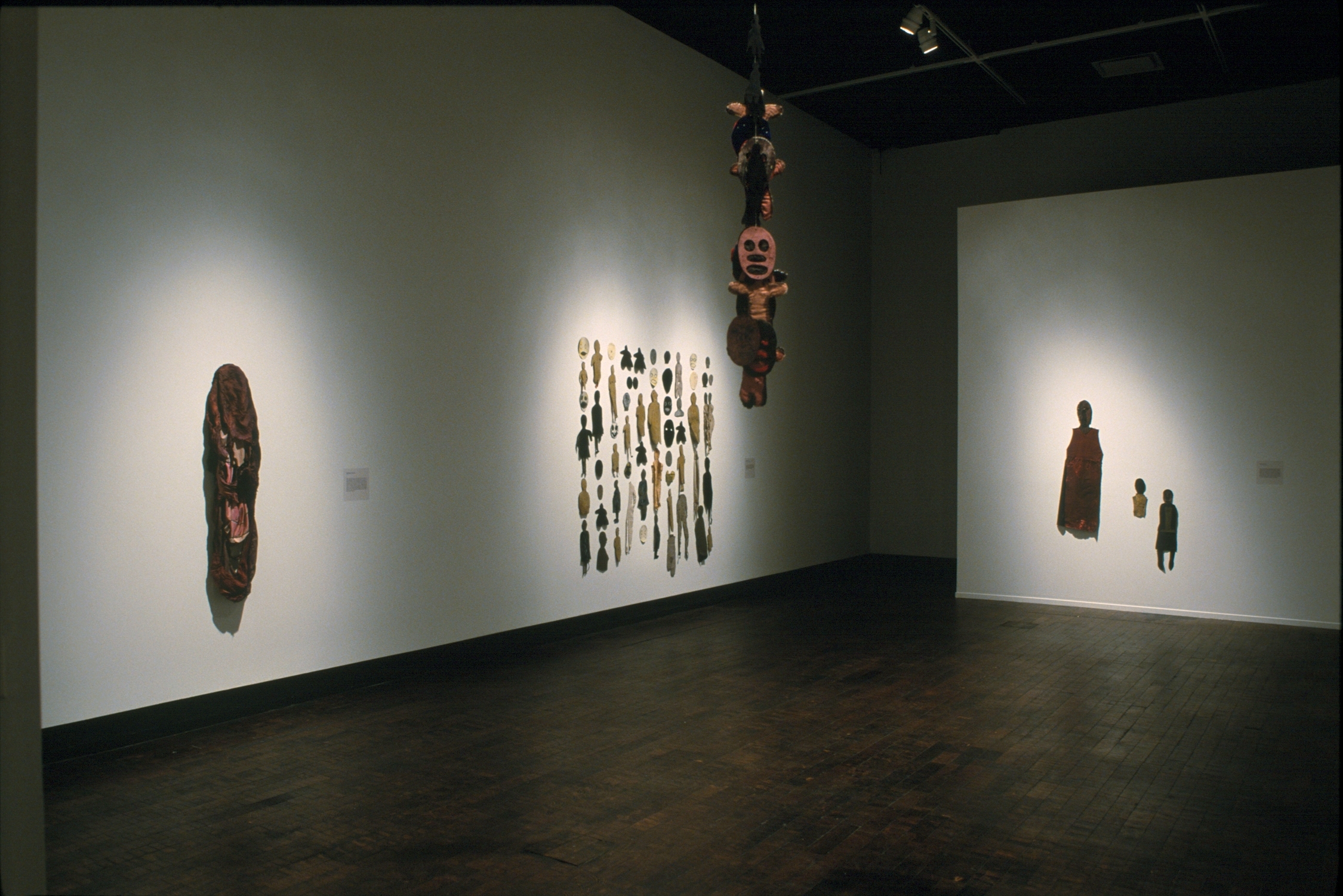 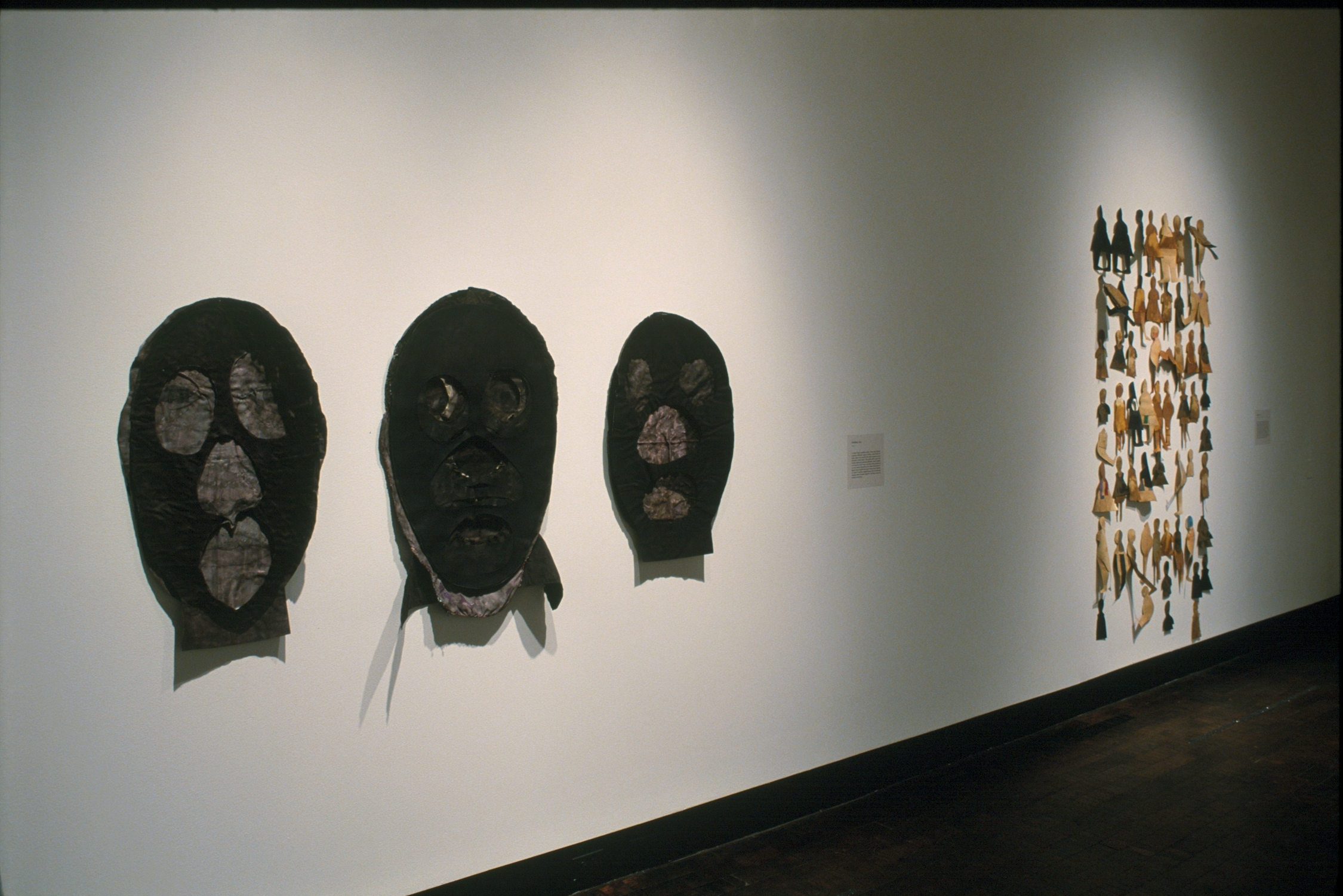 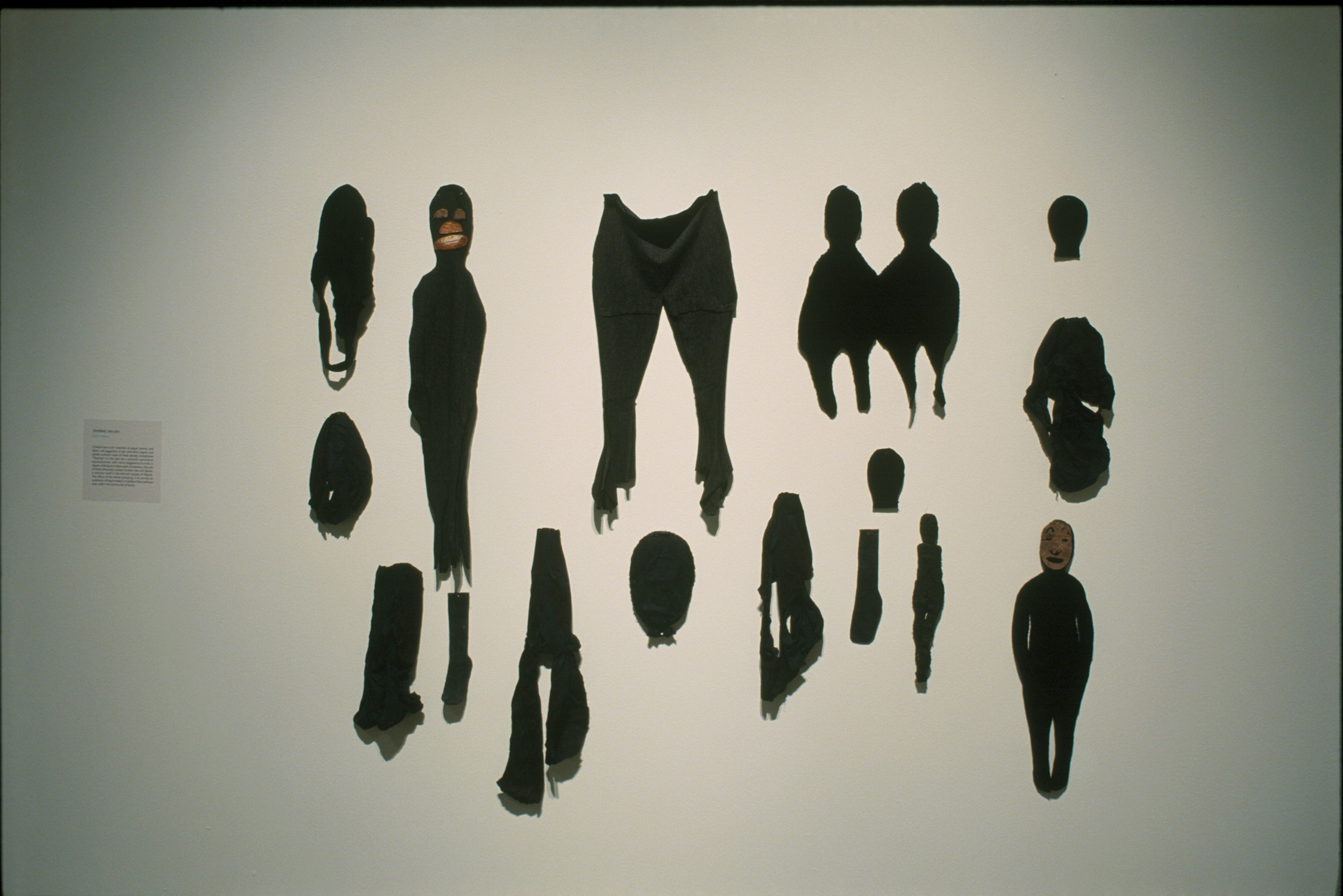 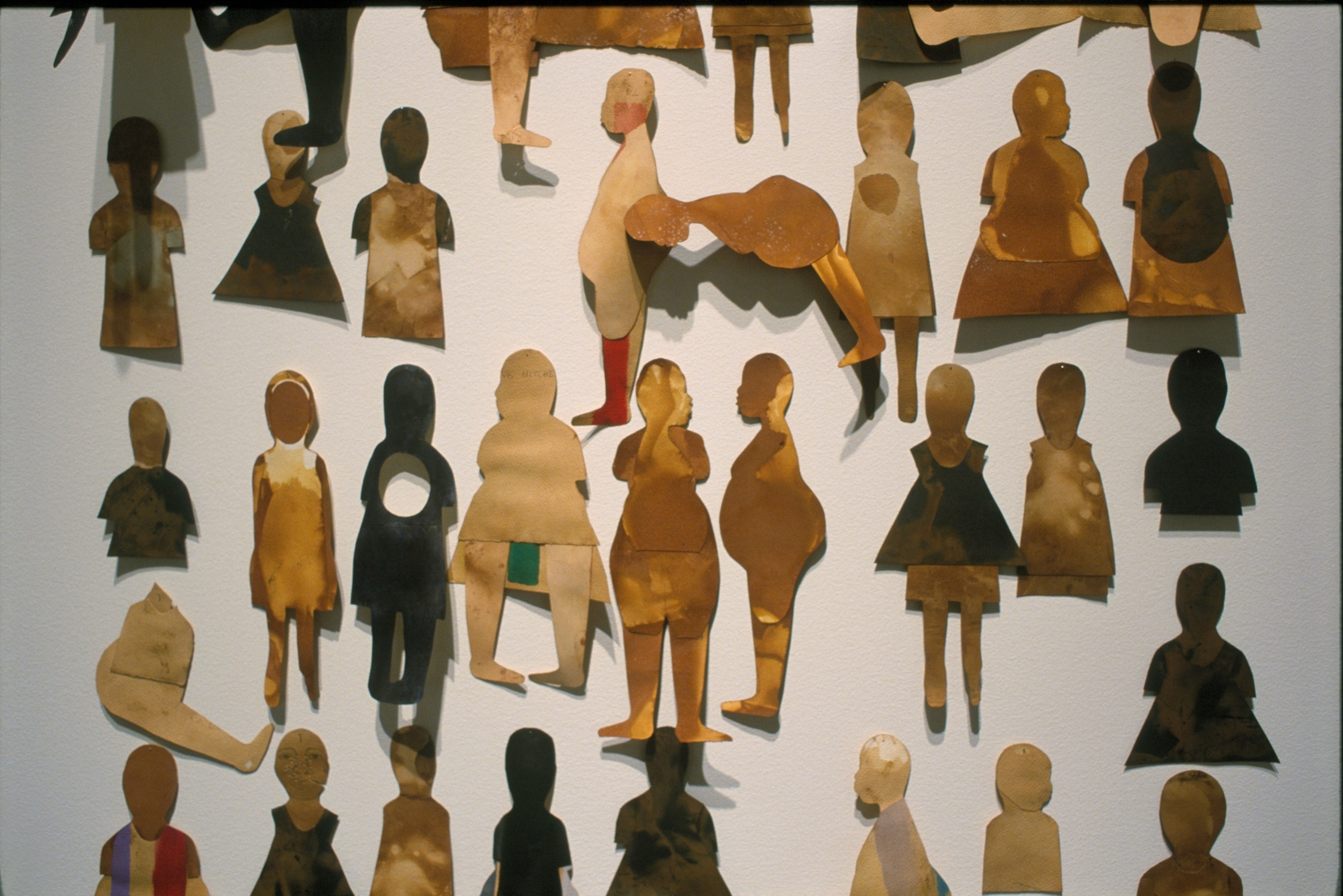 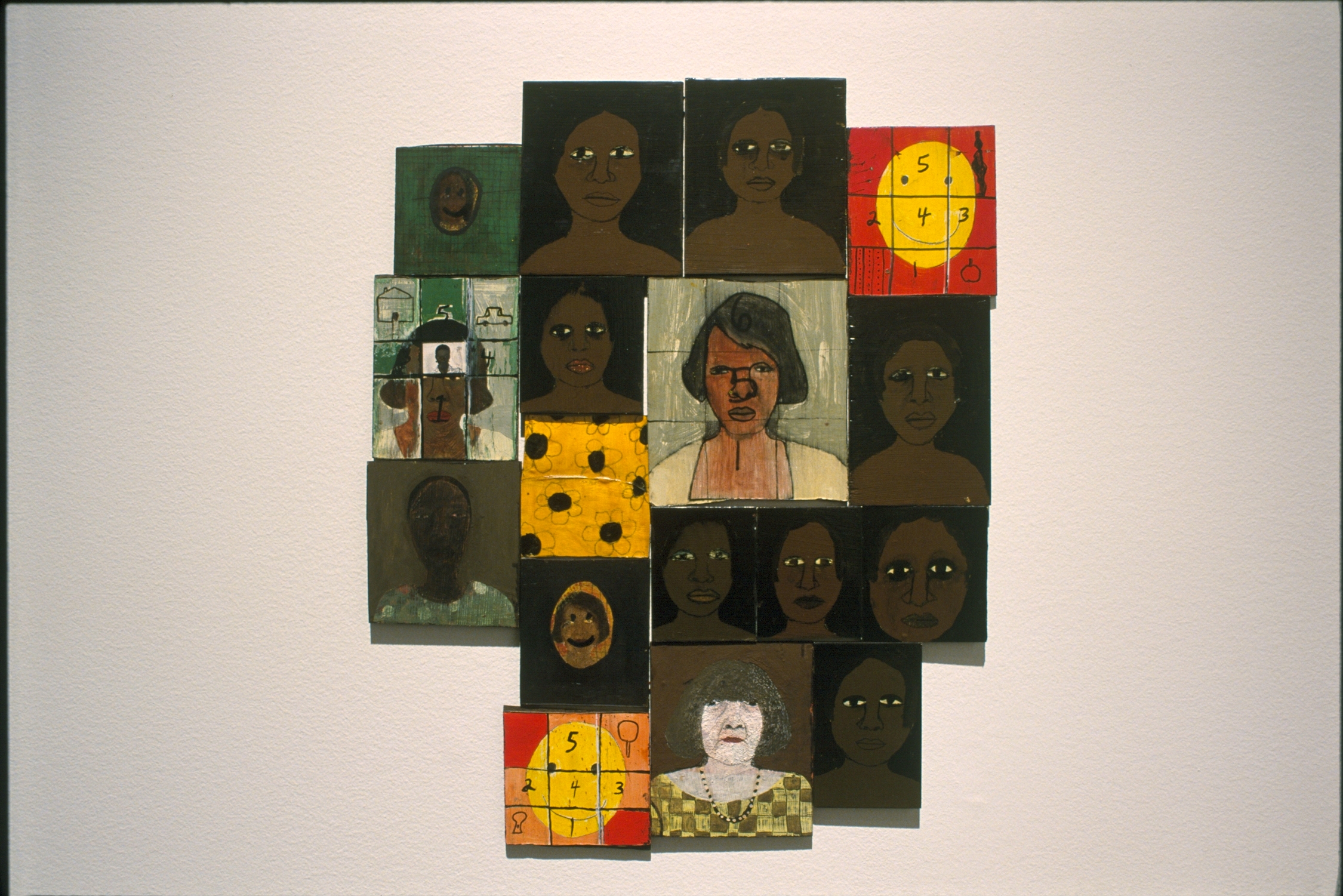 Empire of the Sultans: Ottoman Art from the Khalili Collection

Containing more than two hundred exquisitely crafted works, ranging from arms and armor to textiles, treasury objects, and manuscripts, this exhibition addressed nearly every aspect of art produced during the Ottoman Empire, which at its zenith spread from Turkey north and west to Europe and south to North Africa. From the thirteenth century until the abolition of the sultanate by the Turkish government in 1922, Ottoman patronage supported the rise of an astonishing period of arts and architecture—largely in the service of Islam—that was also reflected in science, military products, and household goods. 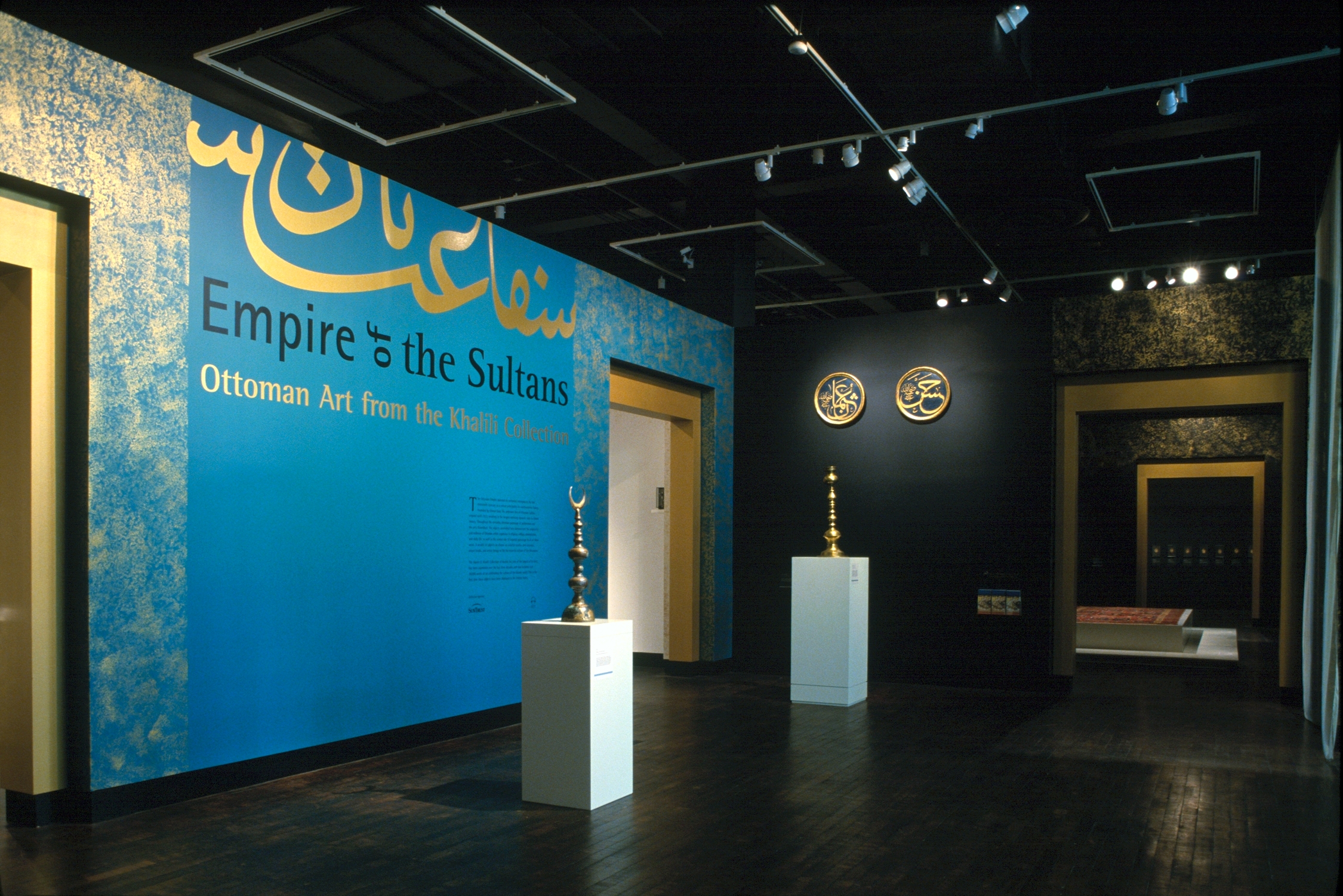 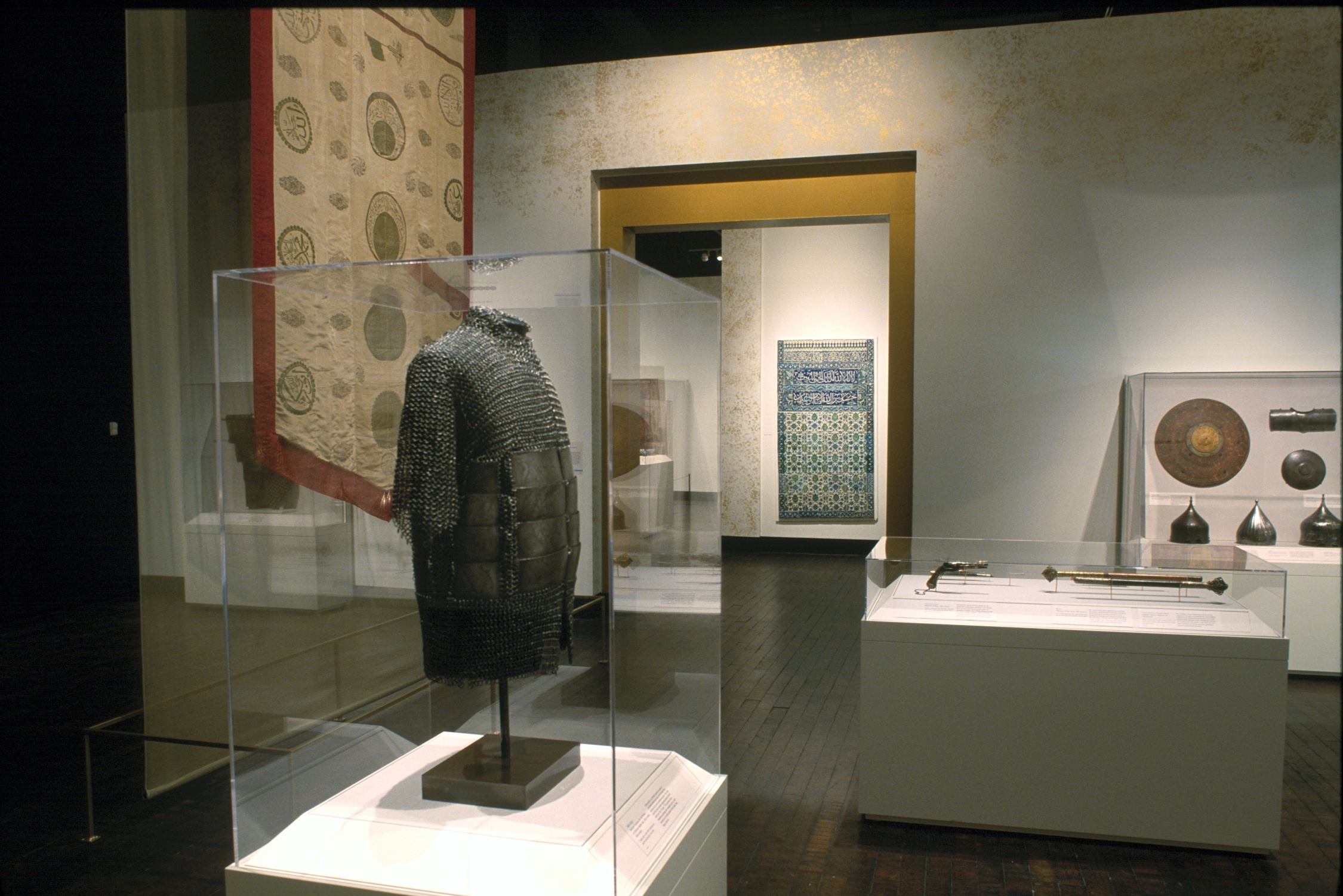 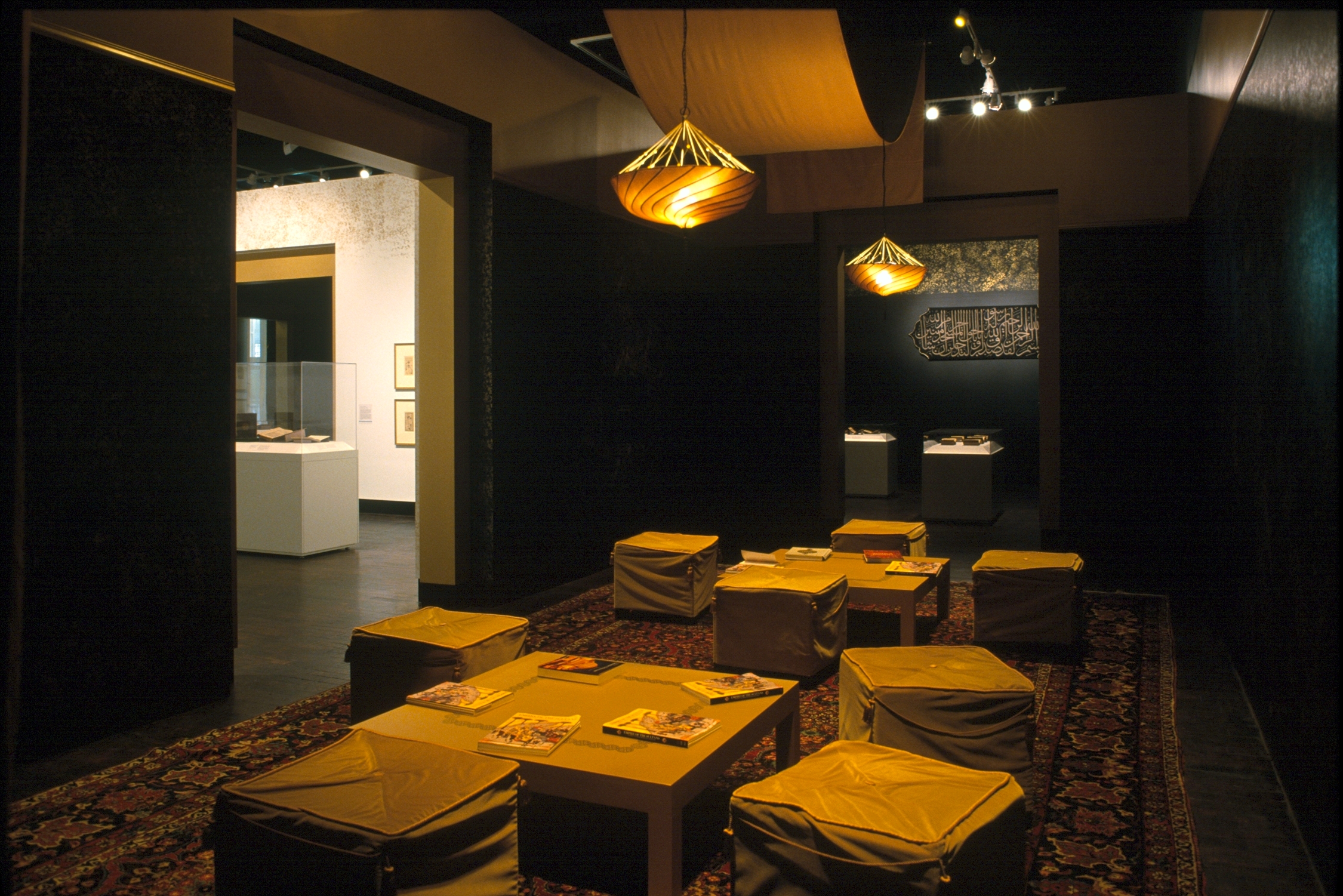 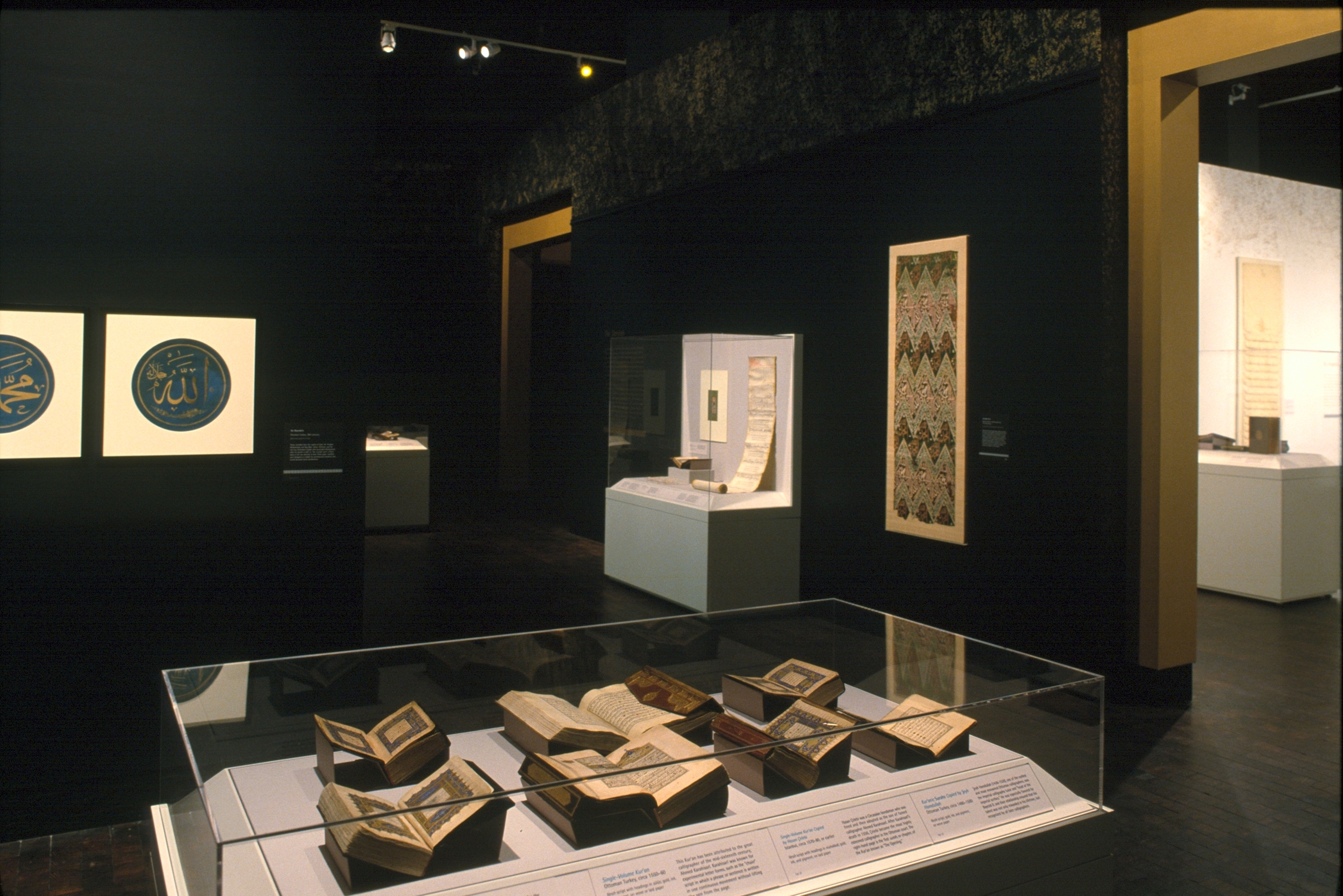 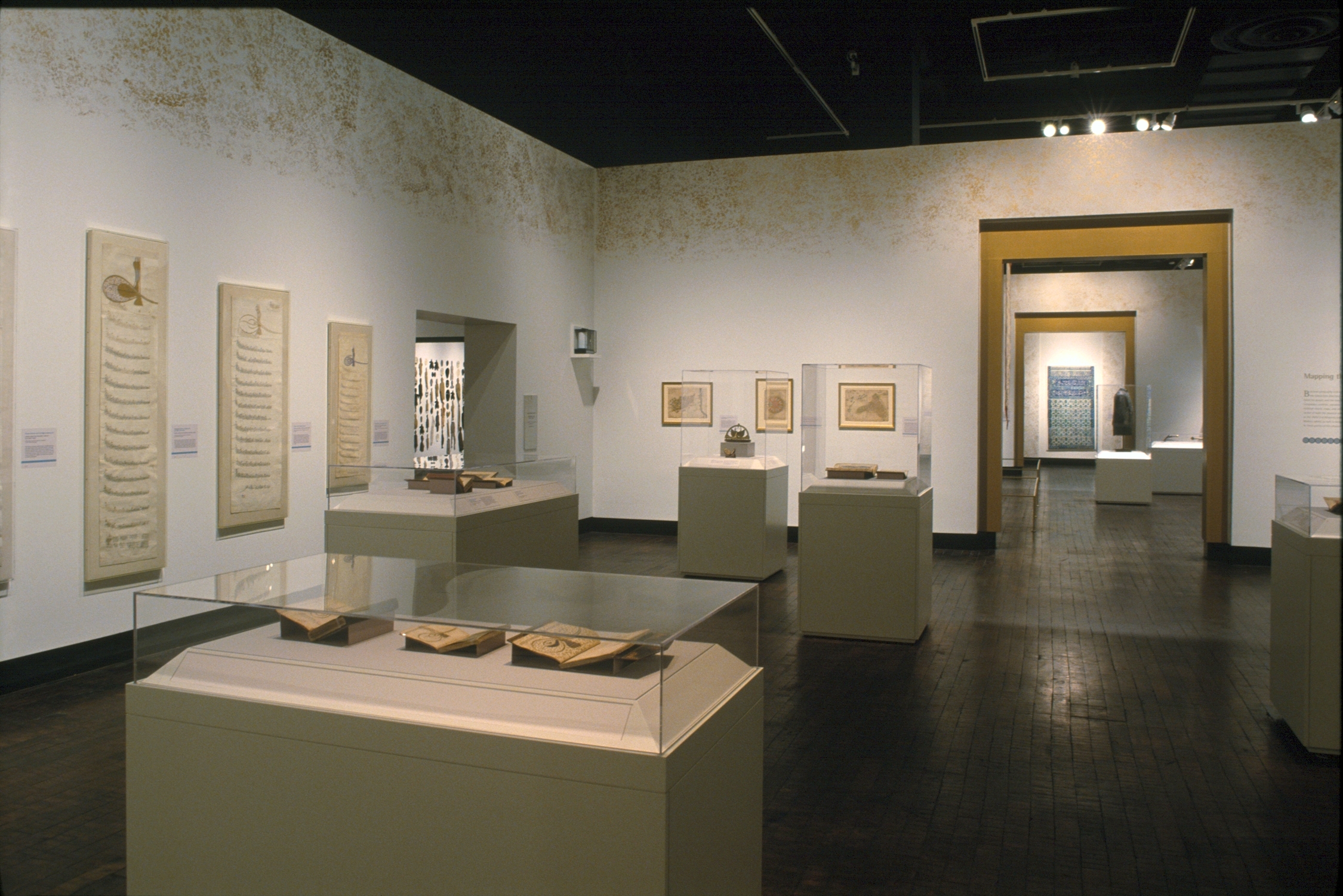 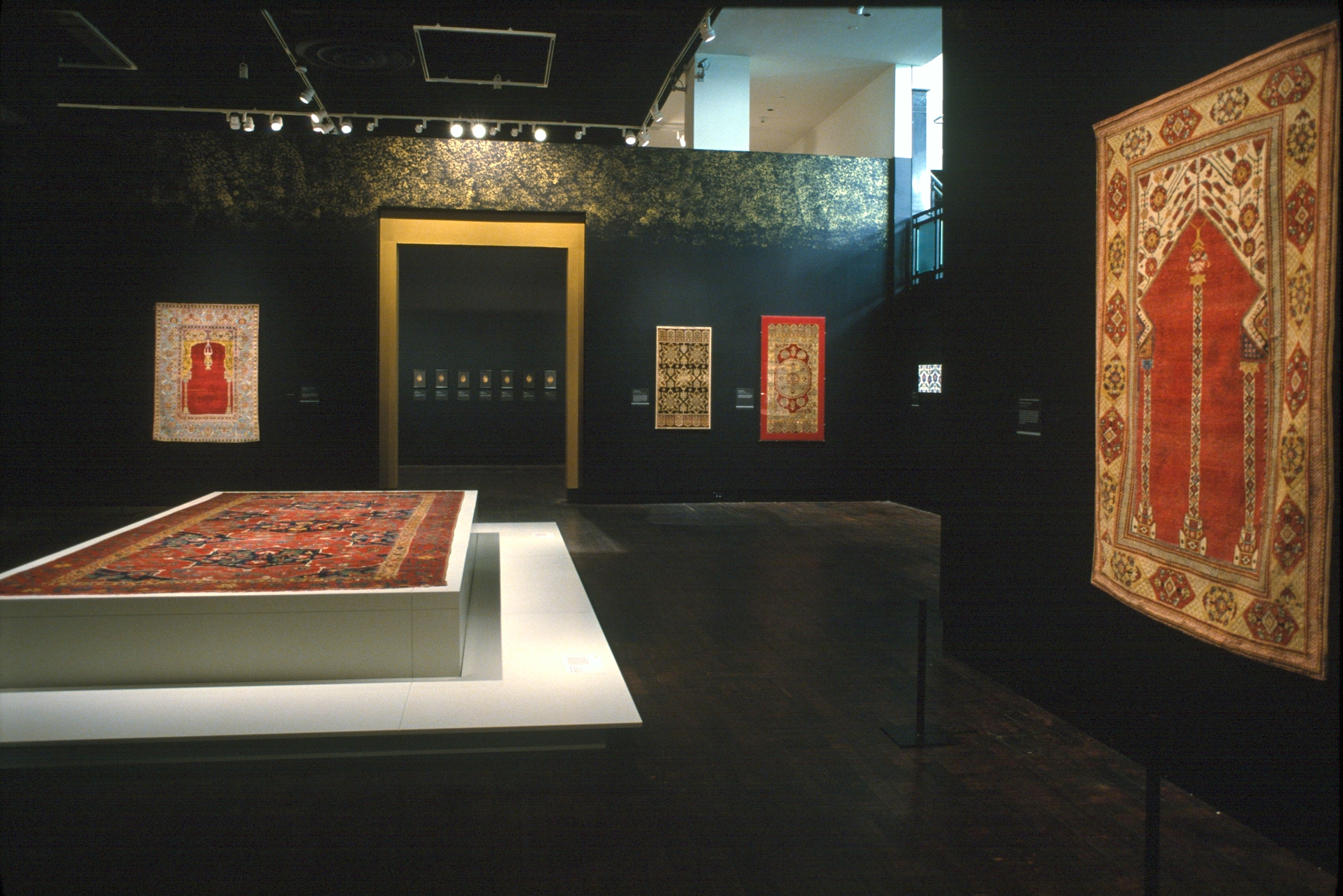 This exhibition provided a fascinating look at the development of African American quilts from the period just after the Civil War to the present. Drawn from the Heffley collection—one of the most comprehensive private collections of African American quilts in the United States—Bold Improvisation invited visitors to compare traditional African textiles with early quilt designs produced in this country, while showcasing exciting contemporary developments in the art form. 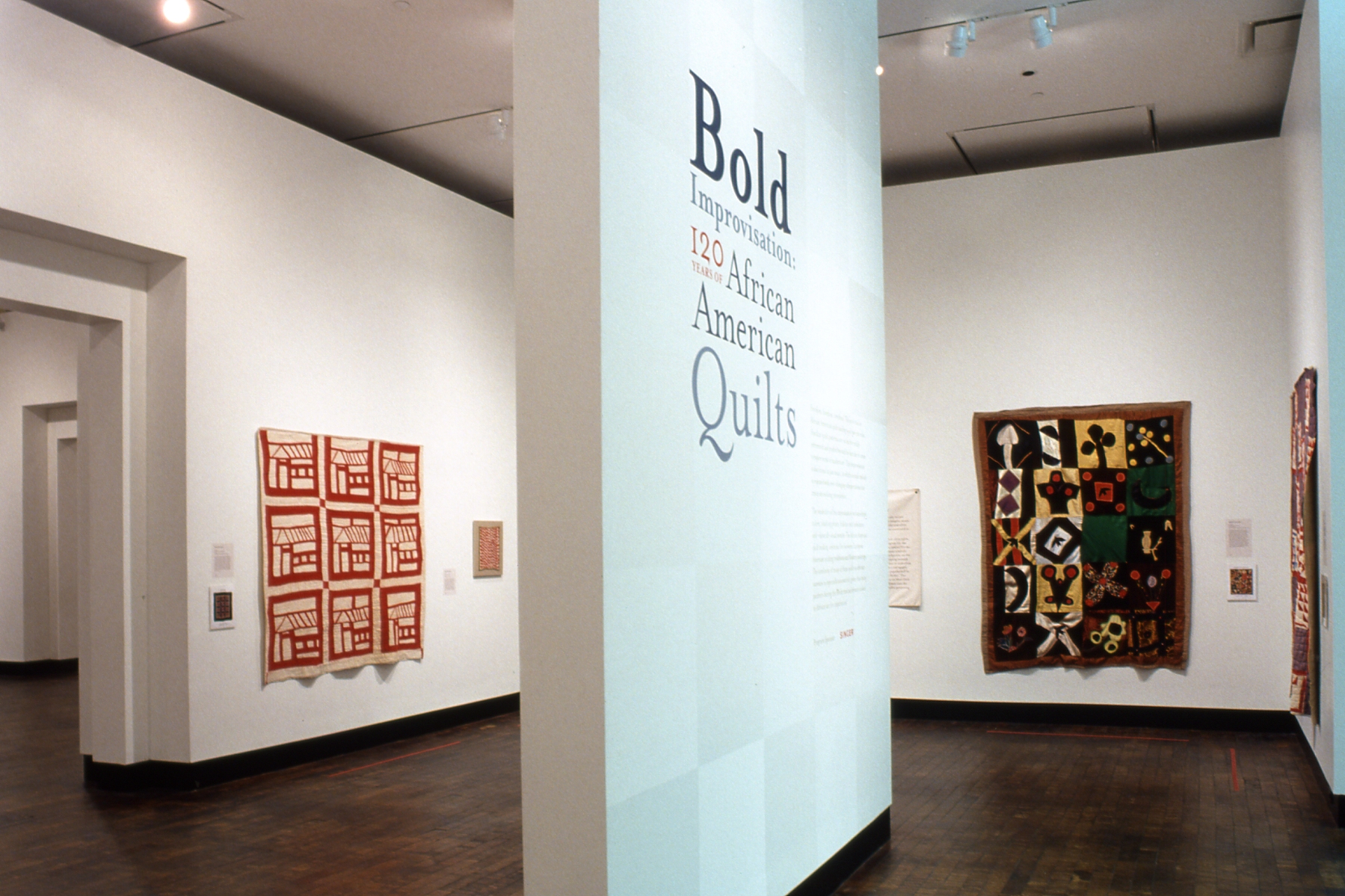 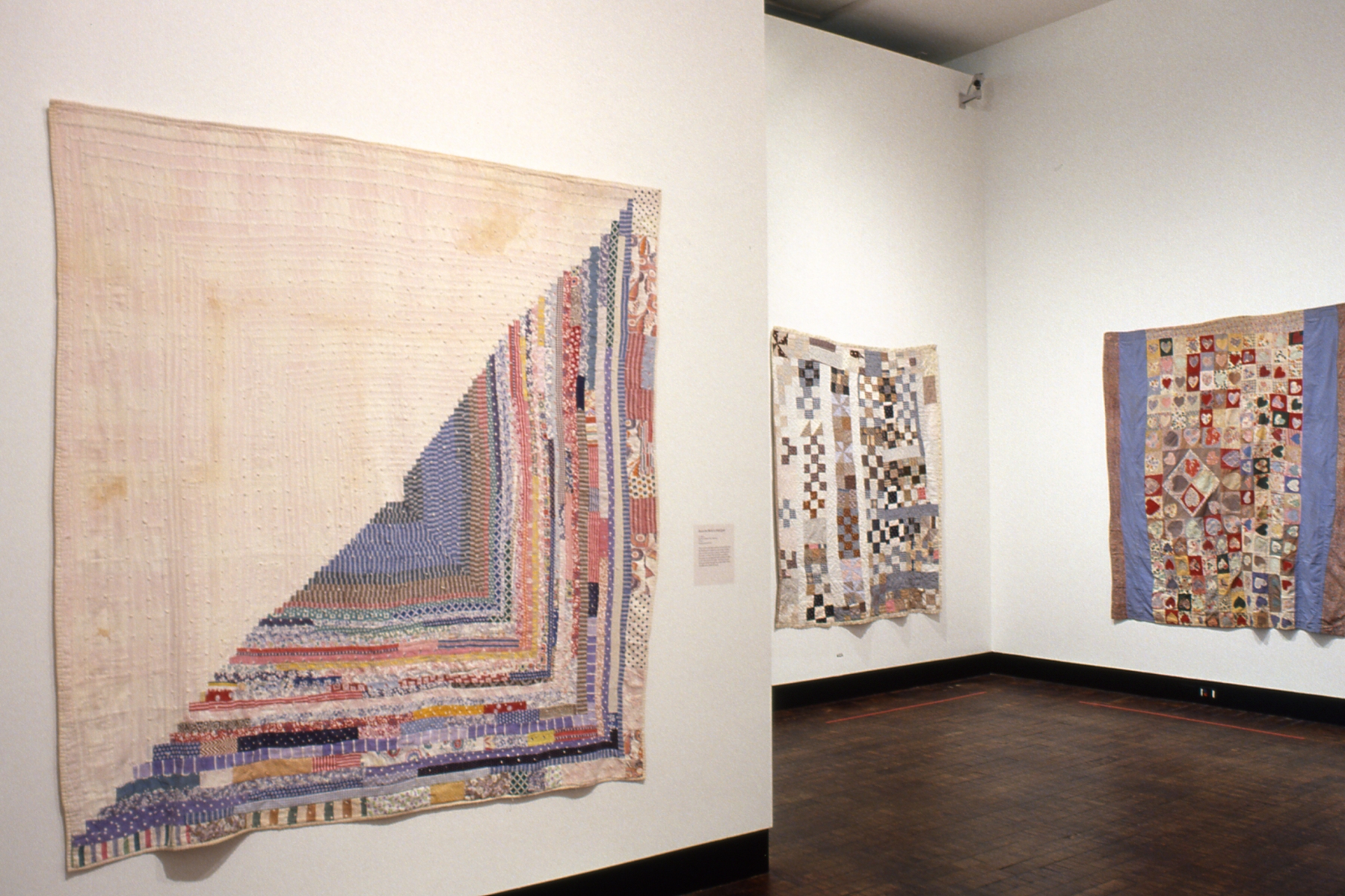 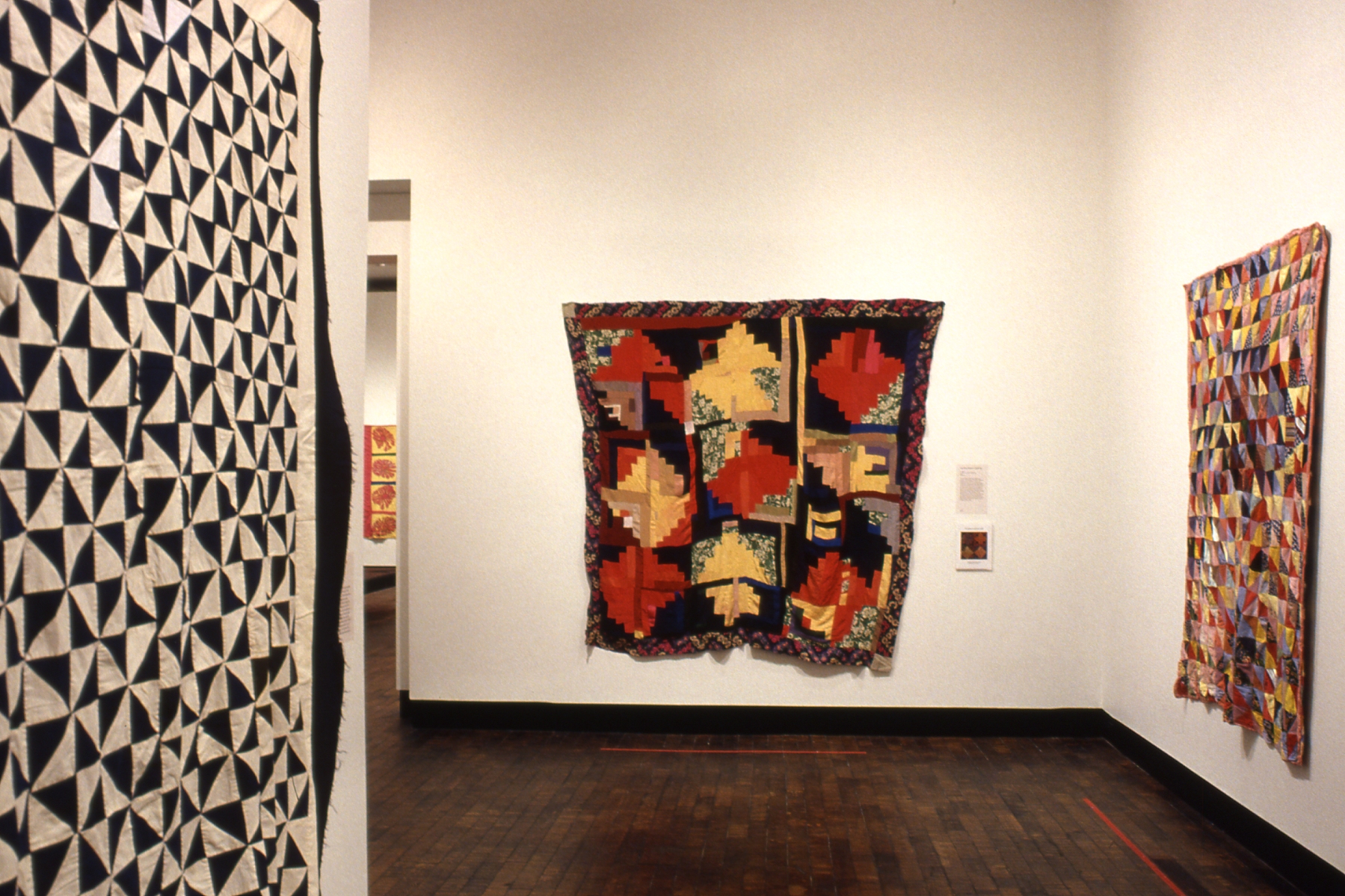 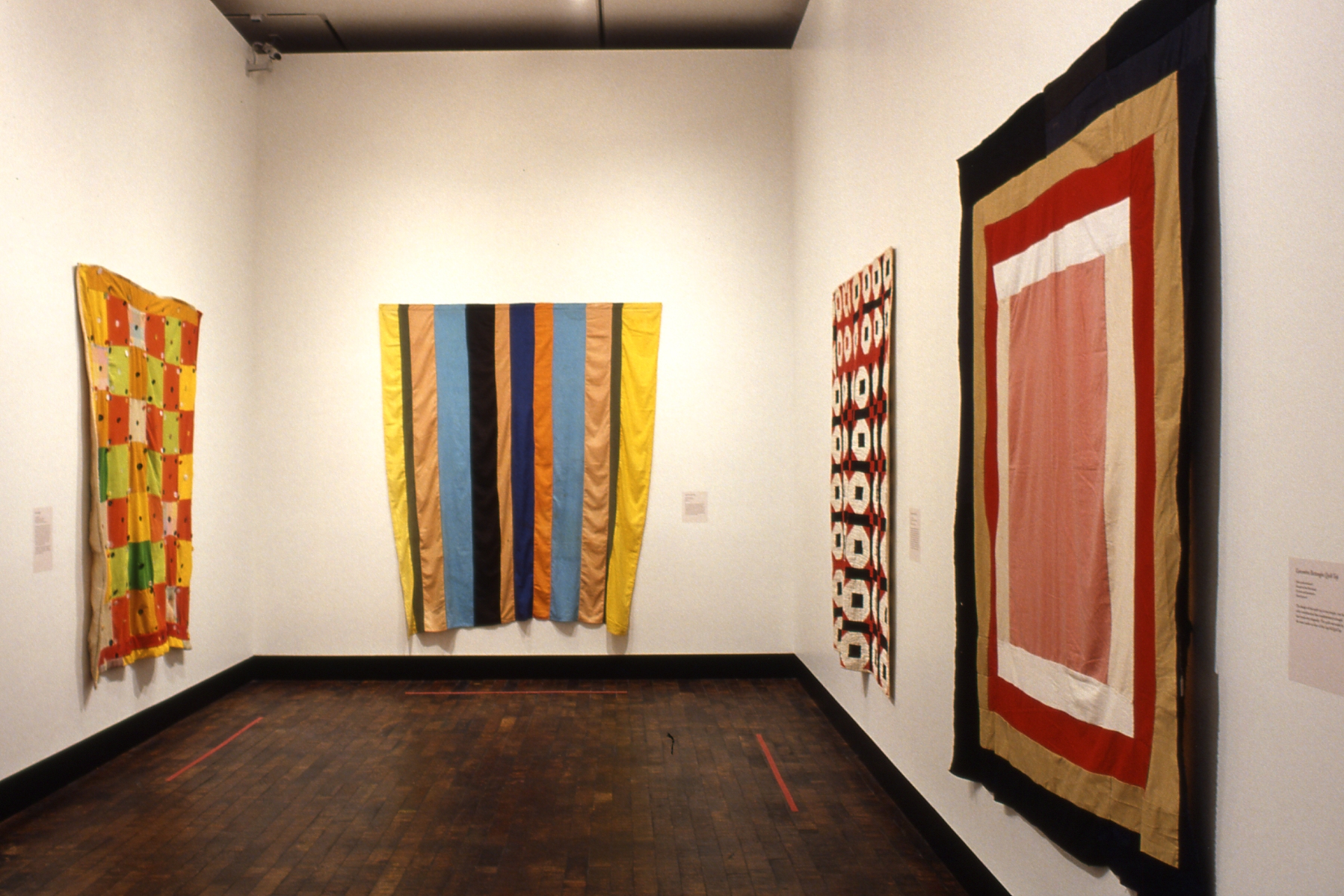 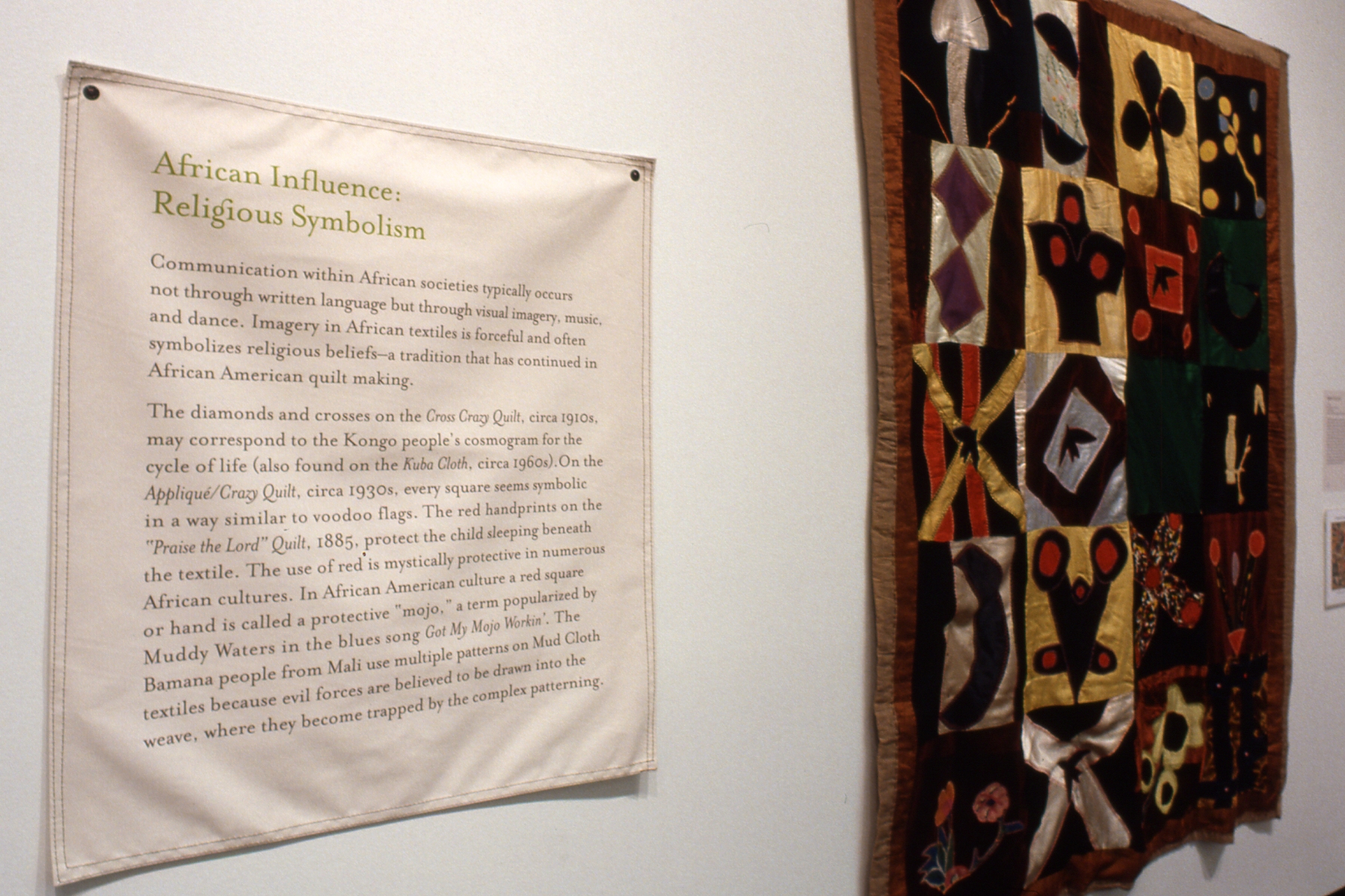 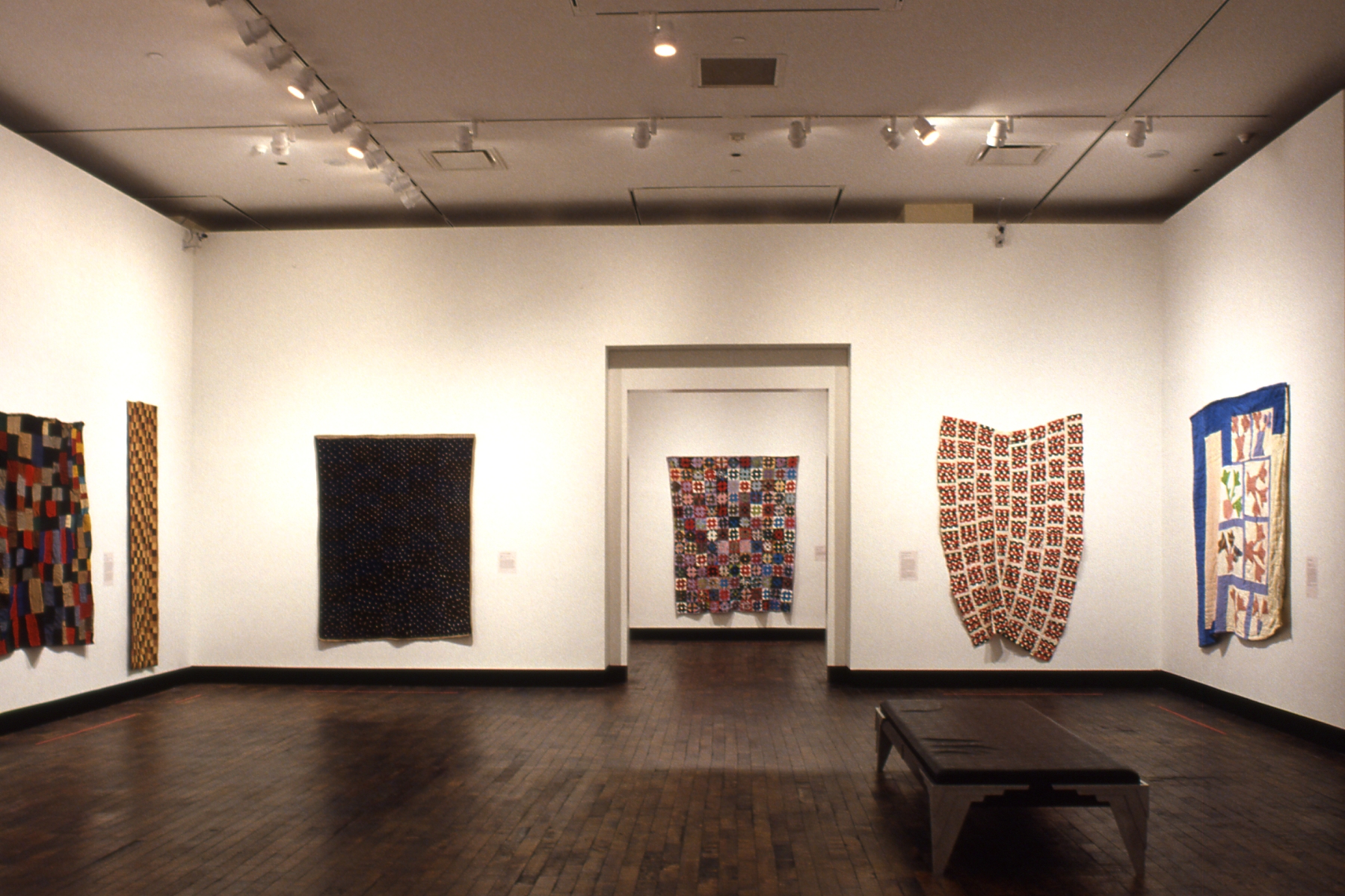