From Twilight to Dawn: Postmodern Art from the UBS PaineWebber Art Collection

Drawn from the collection of UBS PaineWebber, From Twilight to Dawn concentrated on late 20th- and 21st-century works by such influential modern masters as Jasper Johns, Dan Flavin, Andy Warhol, and Chuck Close, as well as works by critically acclaimed postmodernists such as Cindy Sherman, Damien Hirst, Kiki Smith, and Lorna Simpson.

The Frist Art Museum was both the organizing institution and the exclusive venue for From Twilight to Dawn. 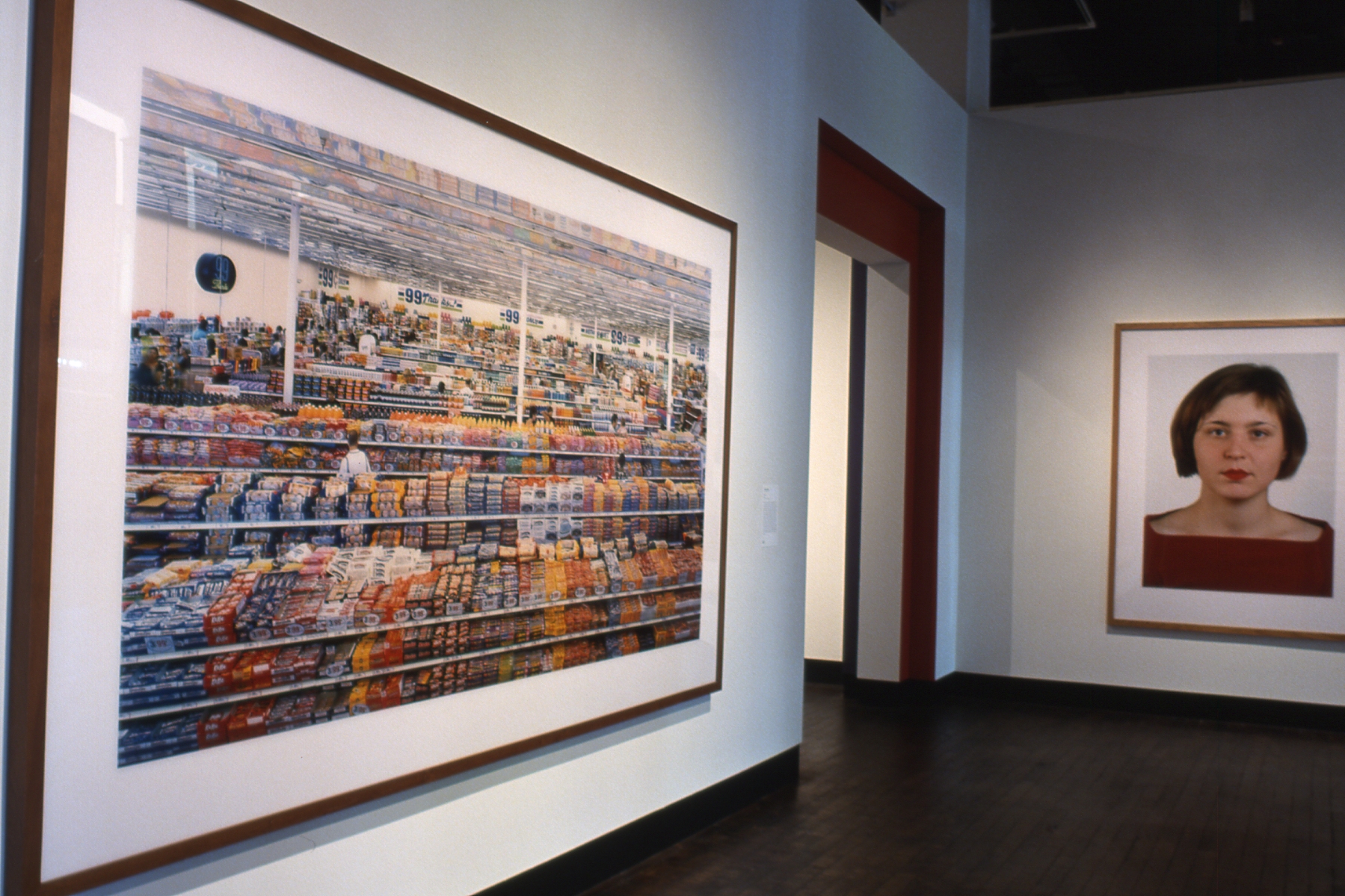 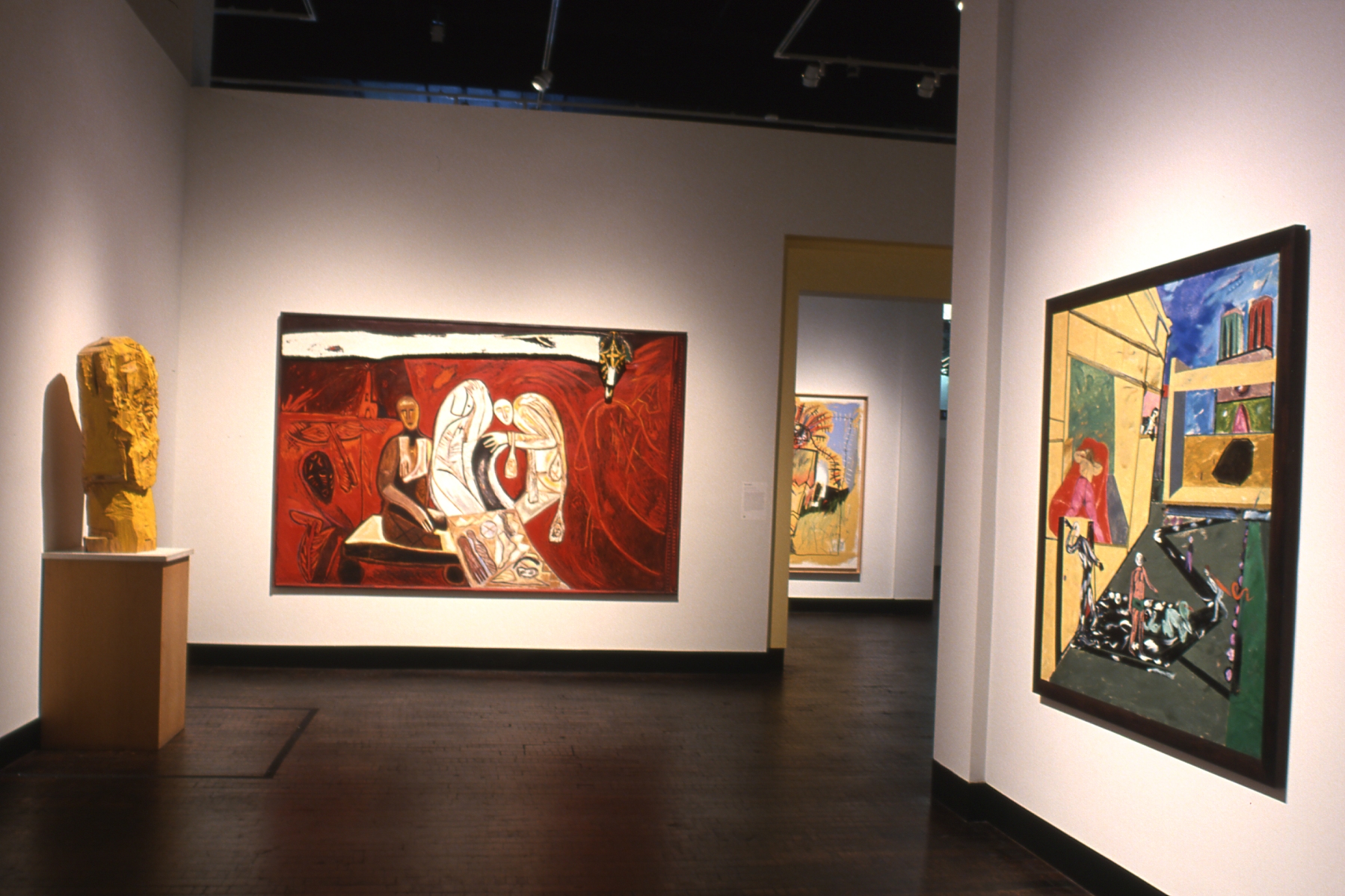 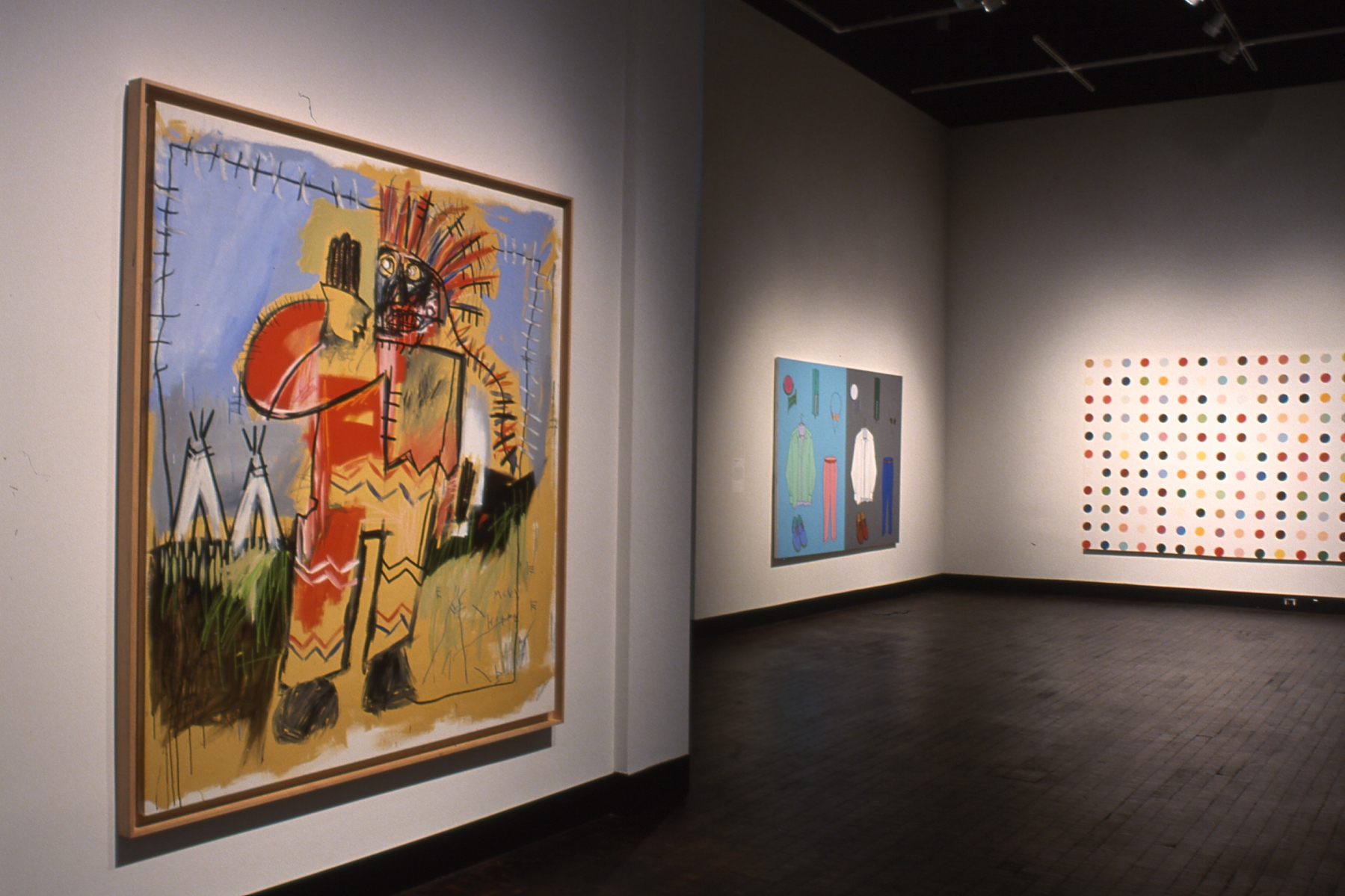 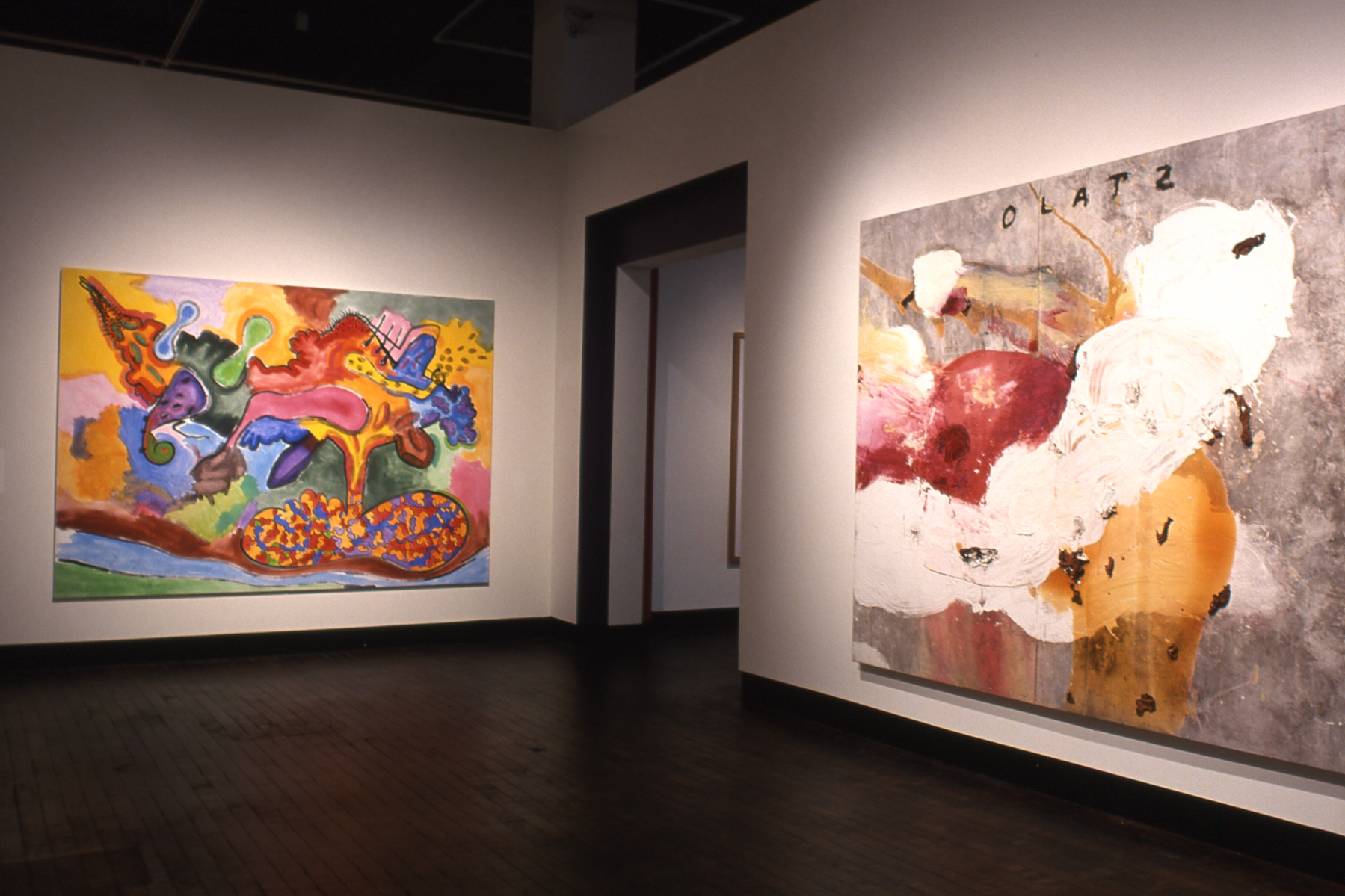 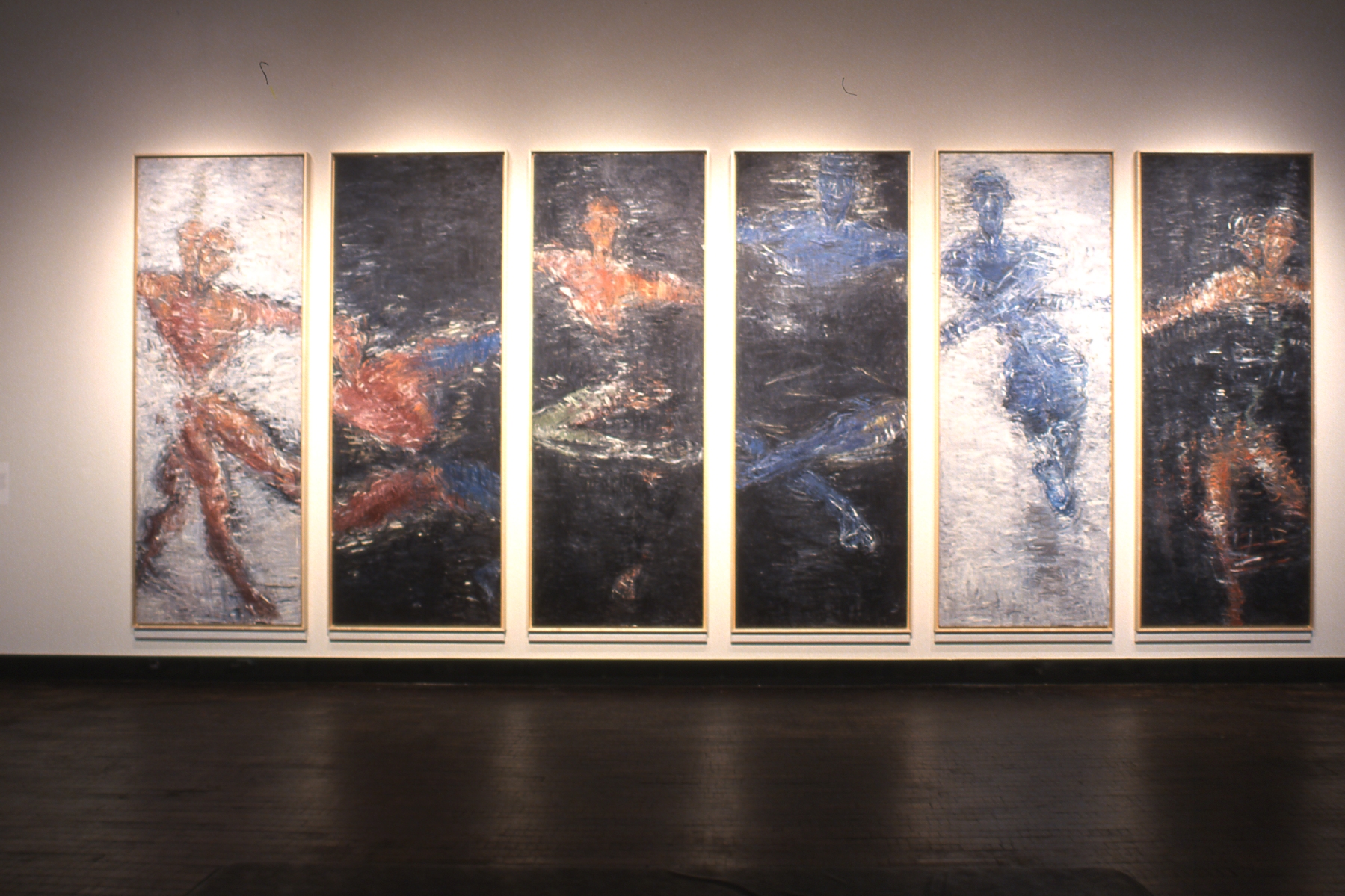 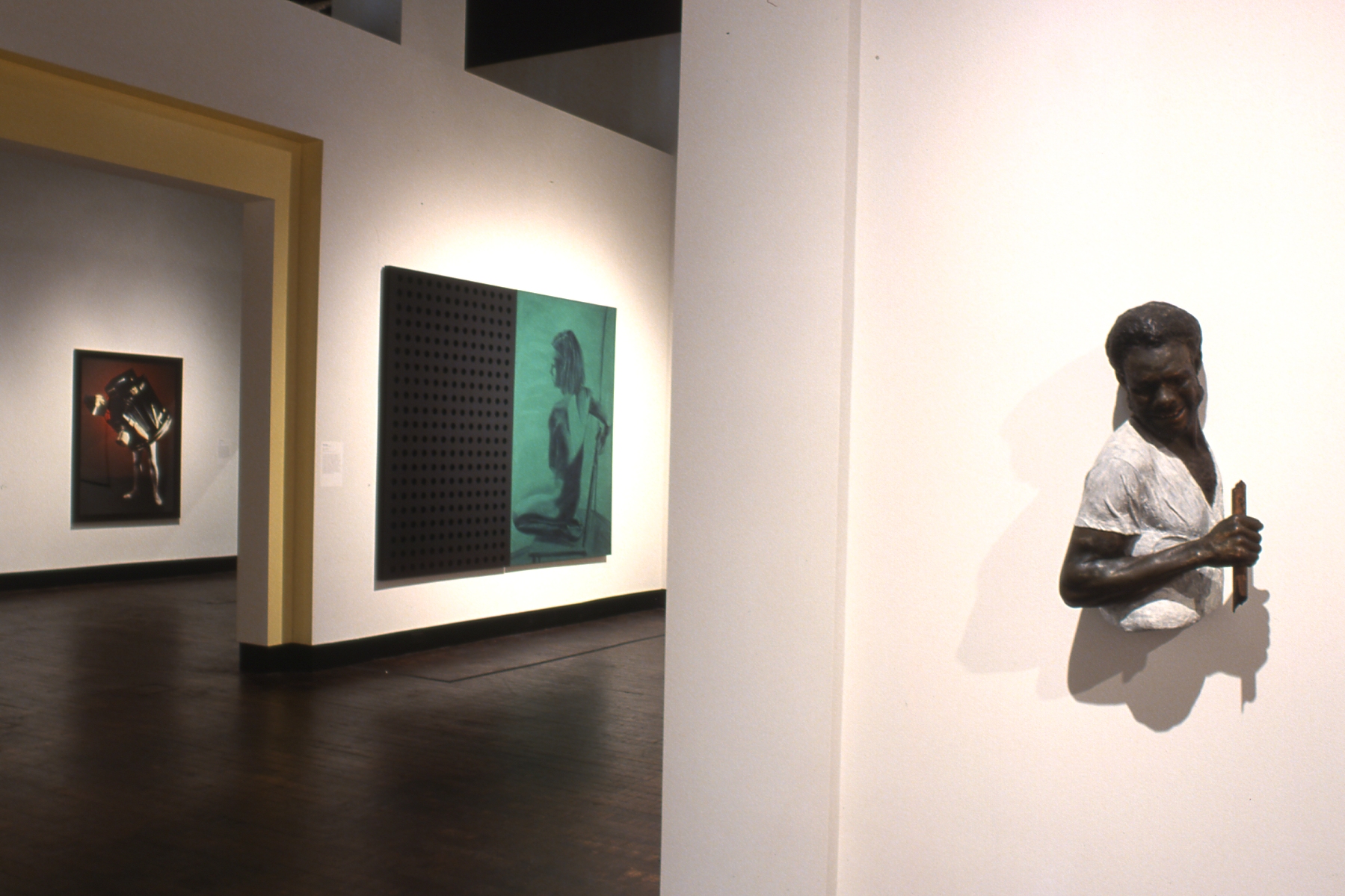 Presenting one of the world’s finest private collections of Indian miniature paintings, Intimate Worlds included approximately 90 paintings and drawings created across India from before the rise of Islamic Mughal rule in the north during the 1500s to the heyday of the British Raj in the late 1800s. The exhibition’s title was taken from an invitation to “Enter Madhava’s intimate world,” part of a 12th-century devotional love poem written on one of the paintings.

Dr. Alvin O. Bellak, a Philadelphia resident, began collecting these Indian treasures in the mid-1970s. Intimate Worlds is organized by the Philadelphia Museum of Art, where Dr. Bellak serves as a trustee. 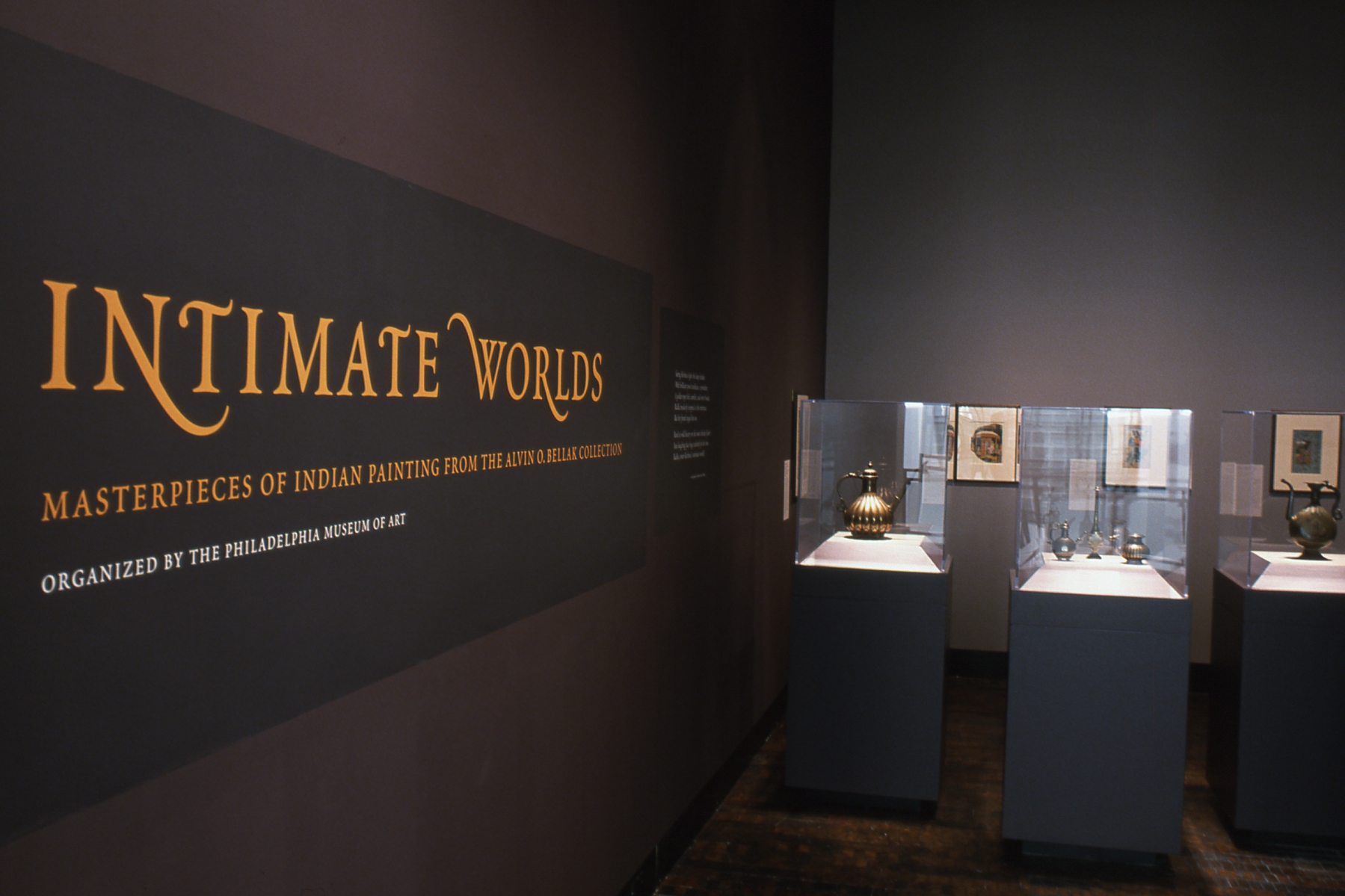 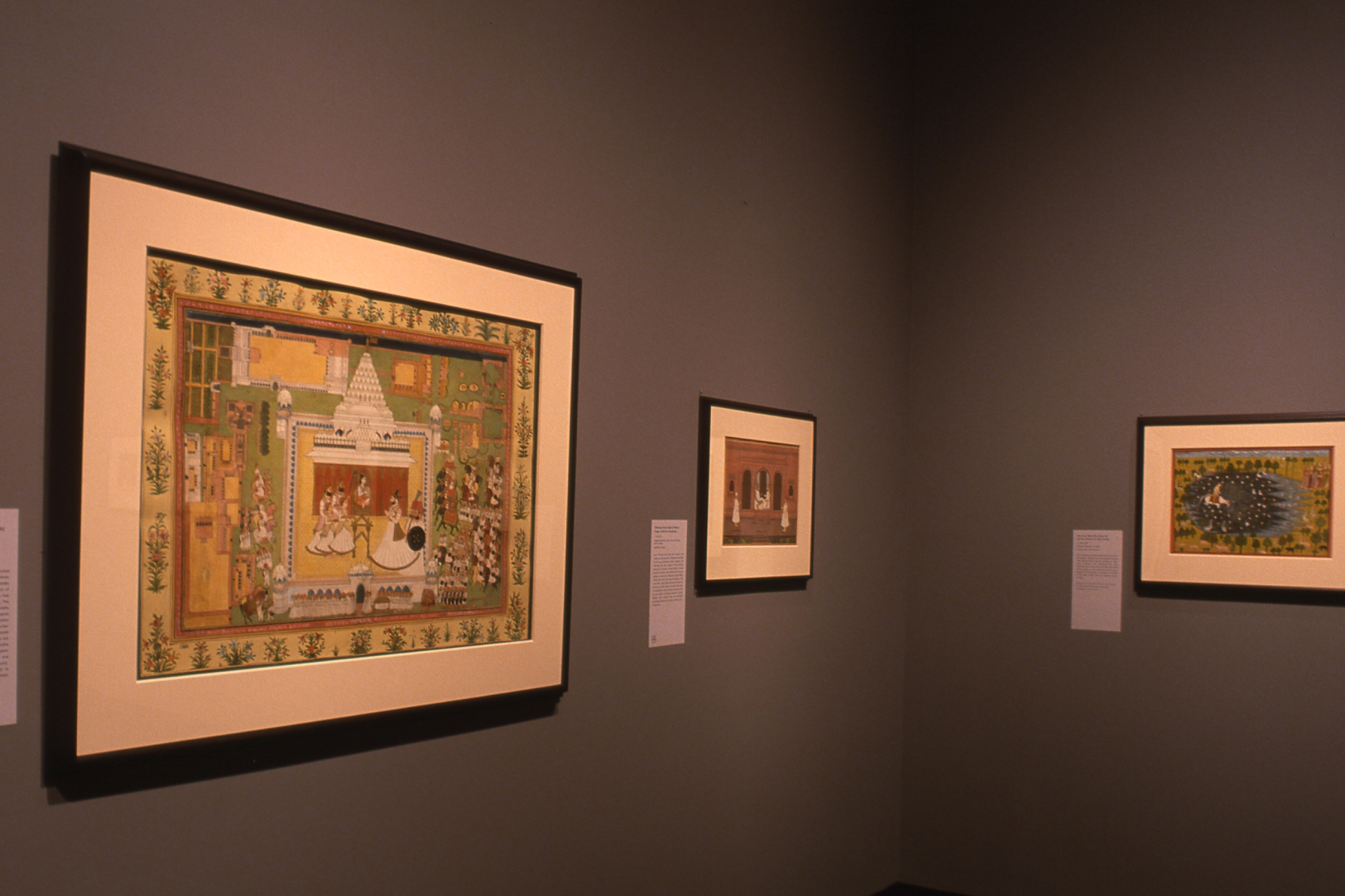 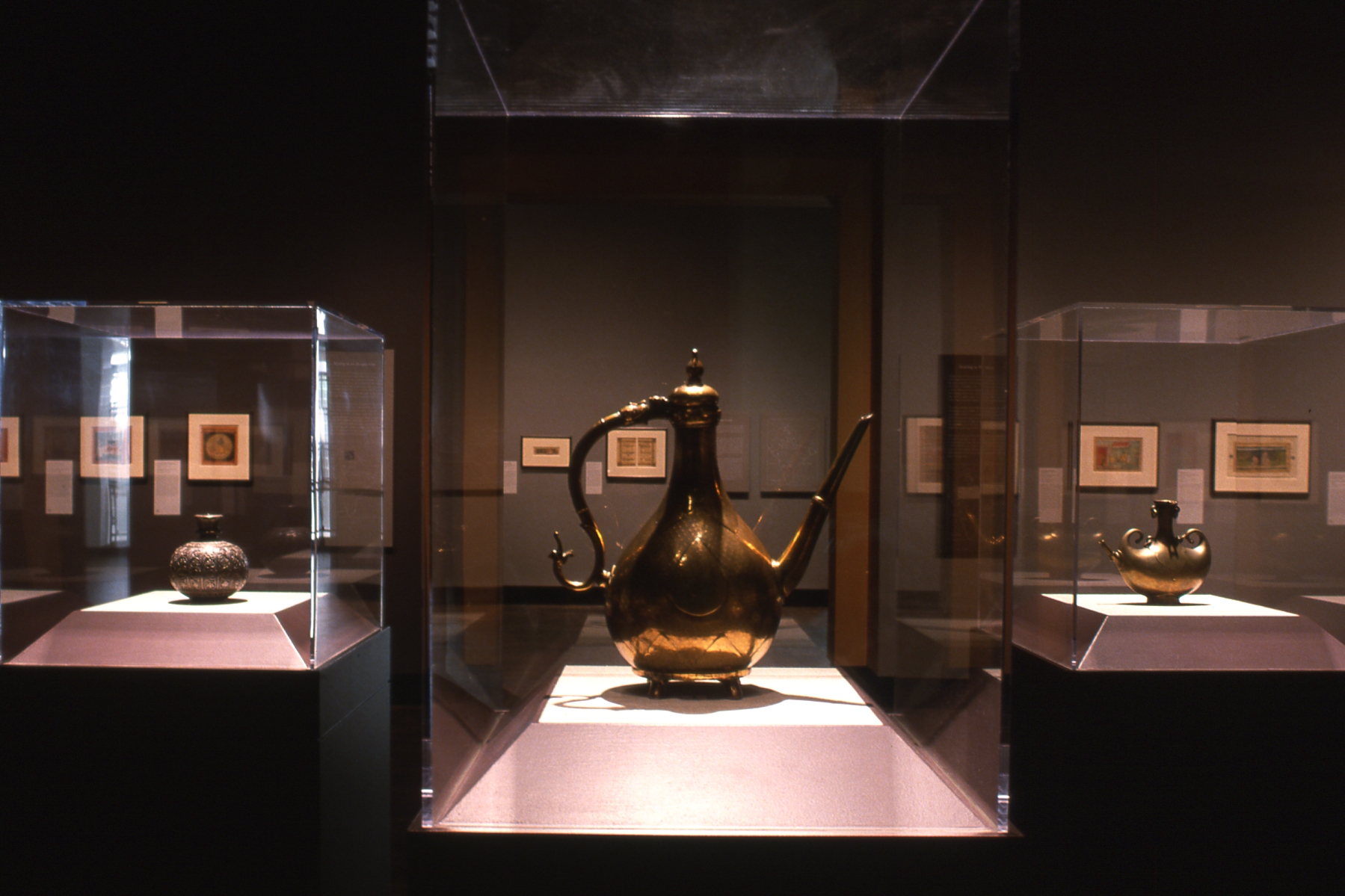 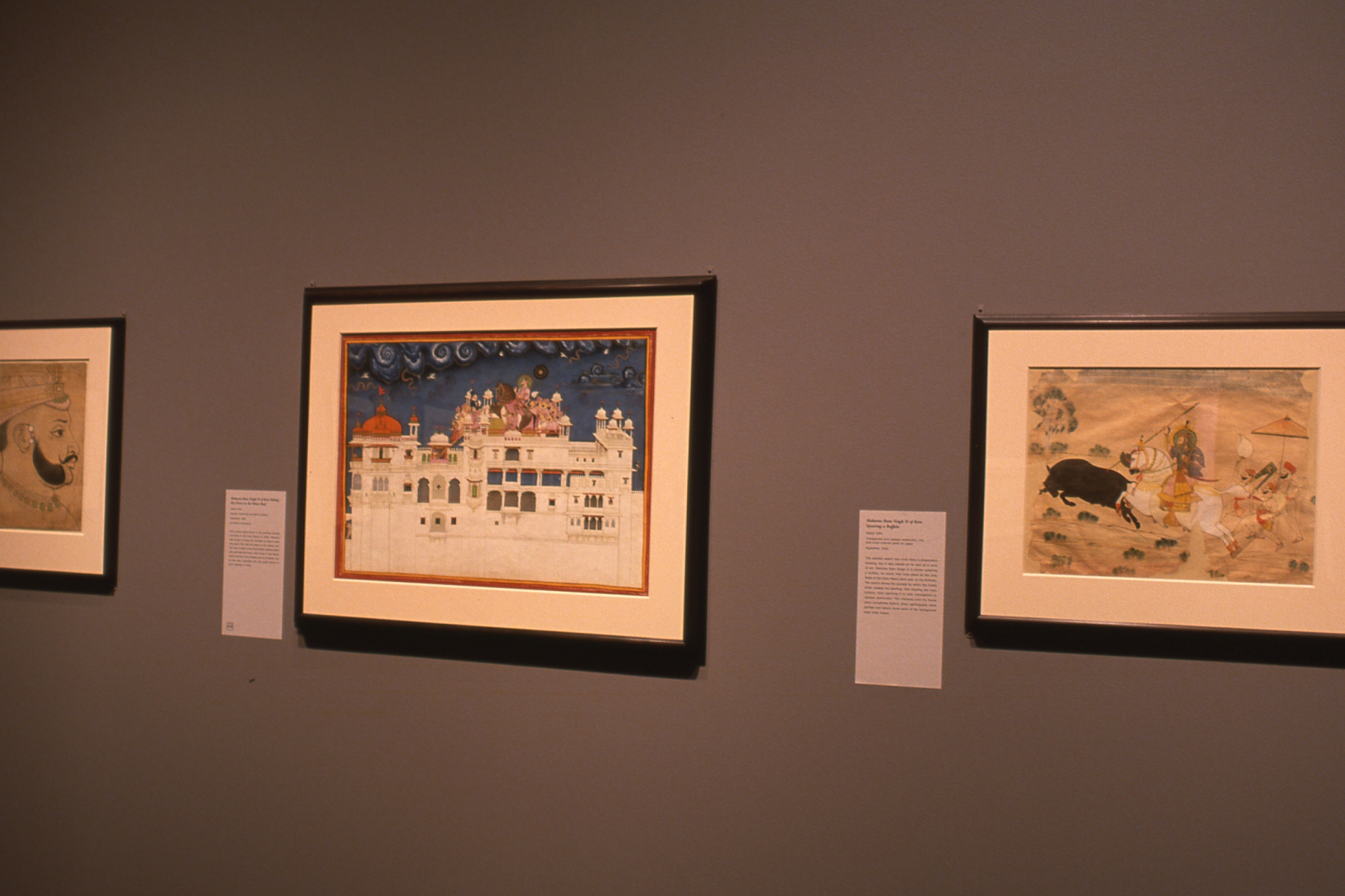 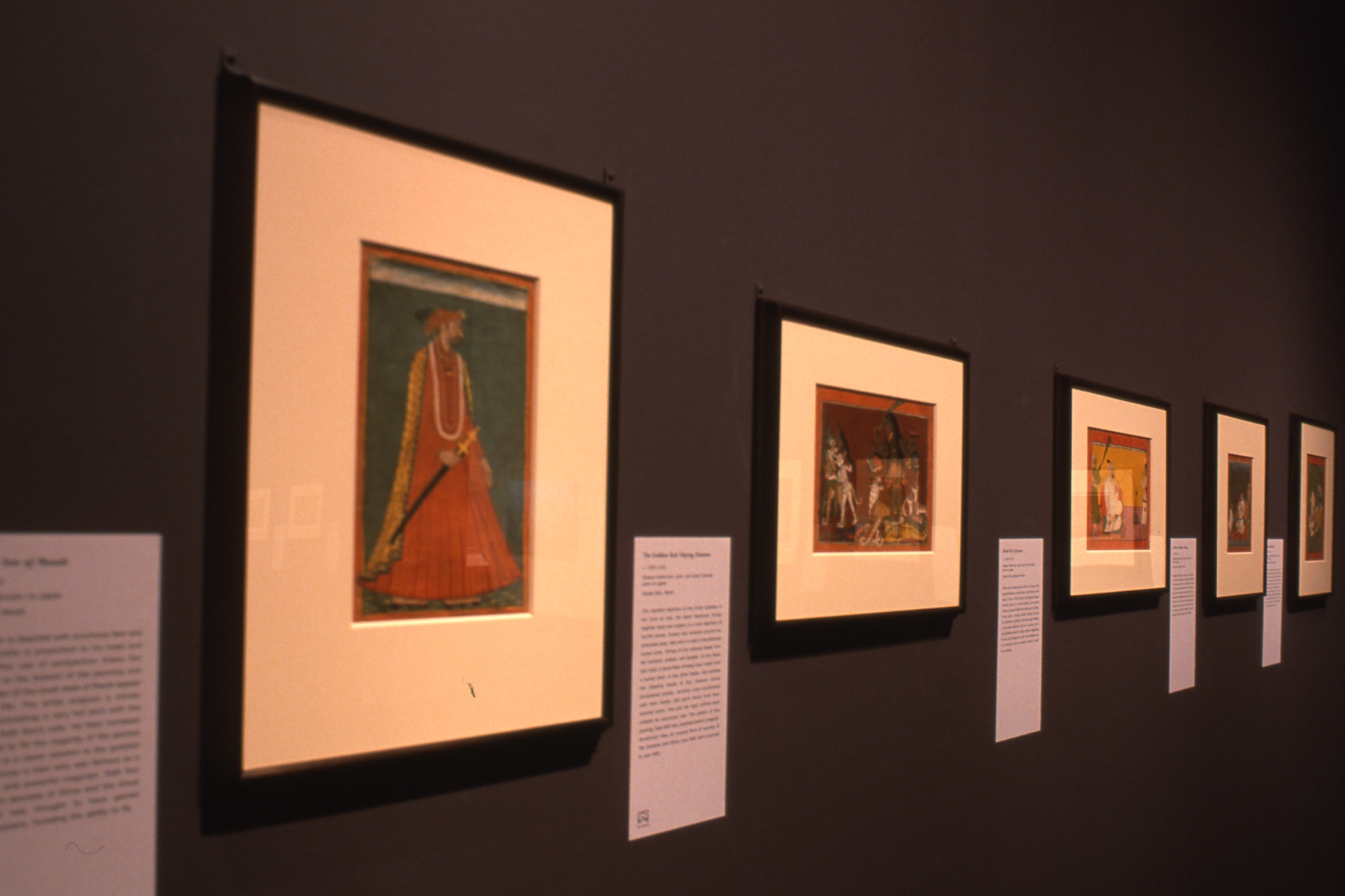 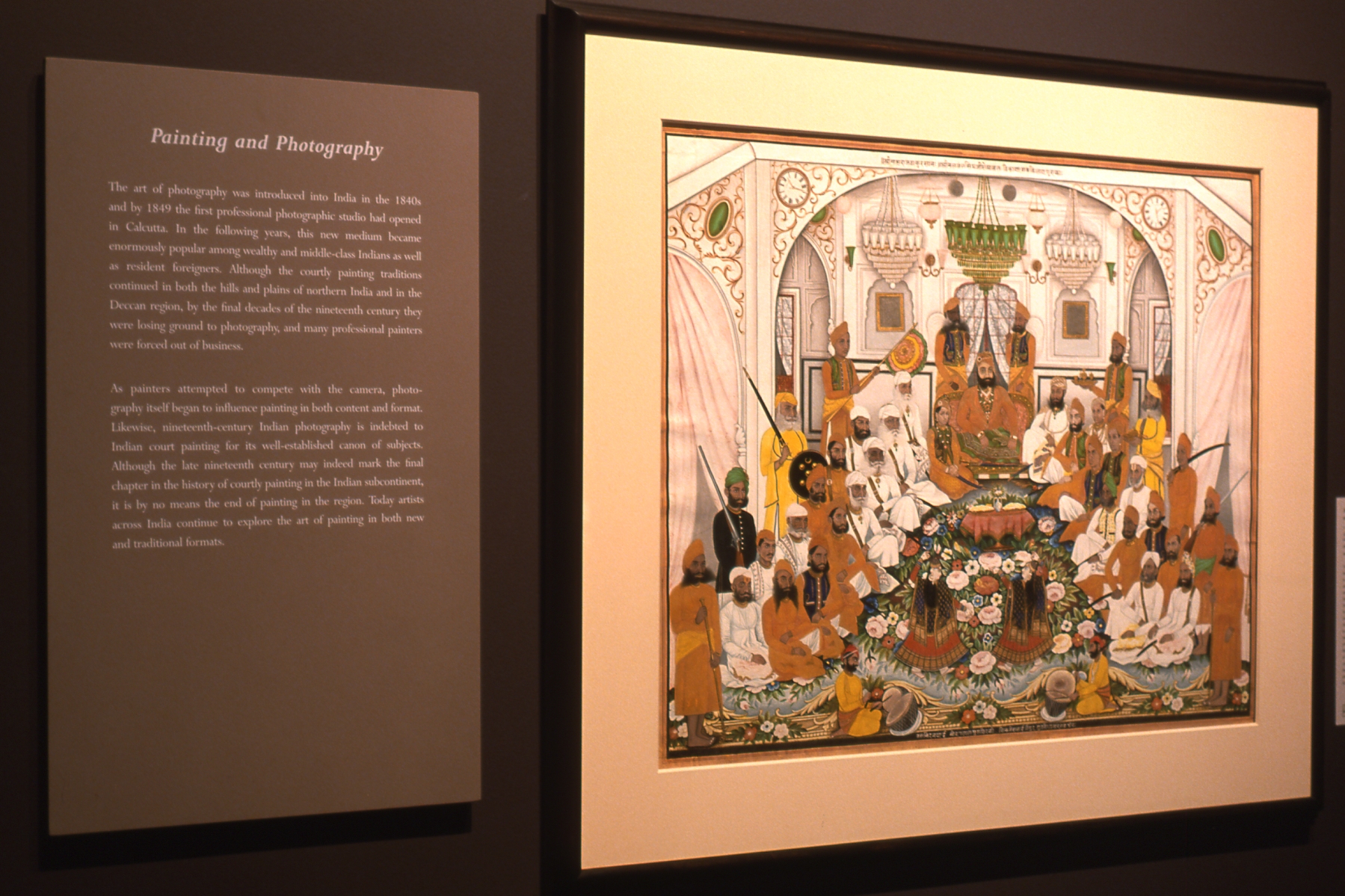 Whistler, Sargent, and Steer: Impressionists in London from Tate Collections

Highlights included Whistler’s Harmony in Grey and Green: Miss Cicely Alexander (1872-74), a work that reflects the artist’s Japanese and pre-Raphaelite influences; a grouping of Sargent’s most delightful watercolors; and major salon portraits such as Almina, Daughter of Asher Wertheimer (1908), a preeminent example of Sargent’s virtuosic brushwork.

Organized by Tate Curator David Fraser Jenkins, the exhibition contained 38 works that rank among the best each artist painted. 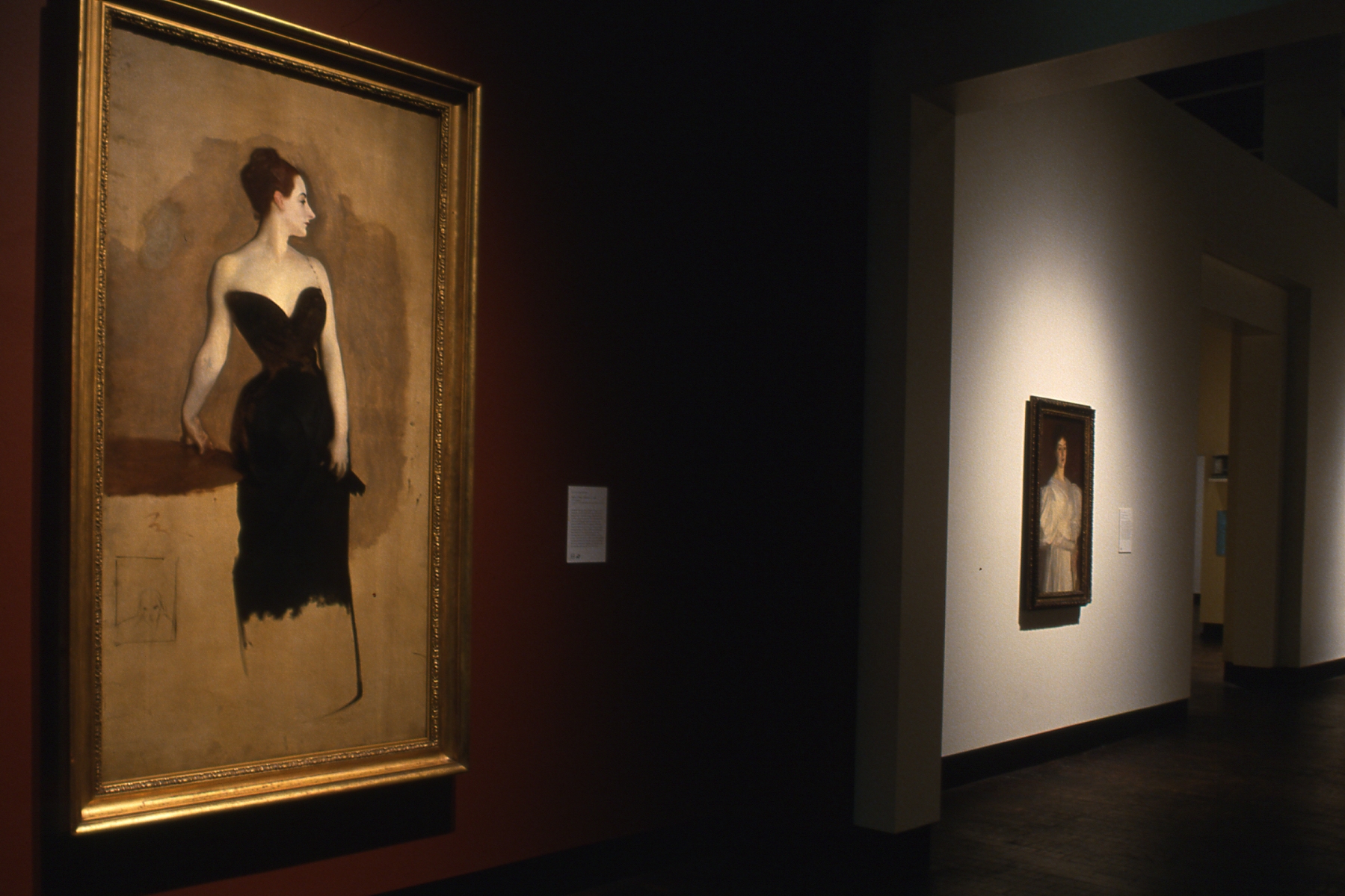 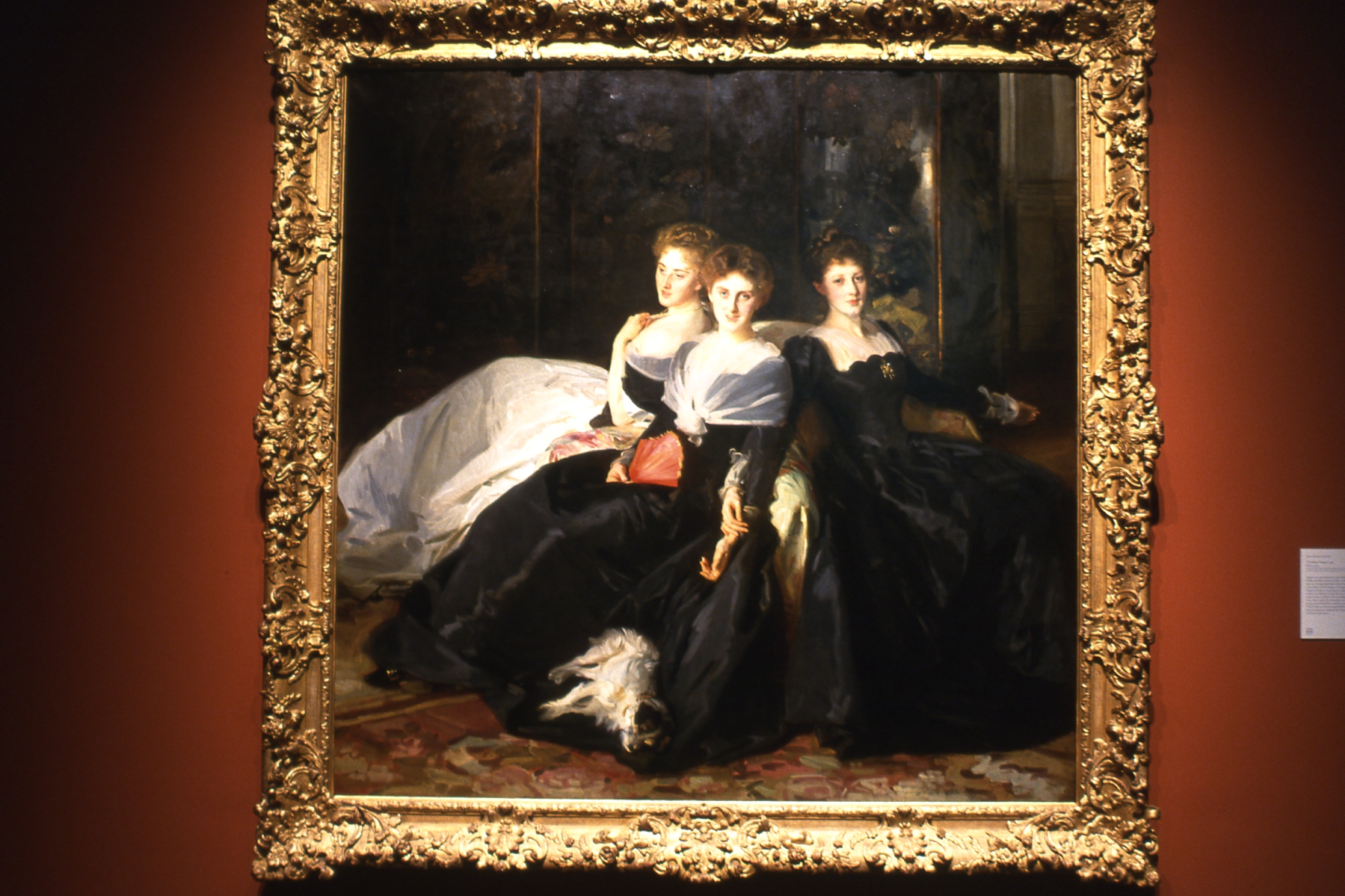 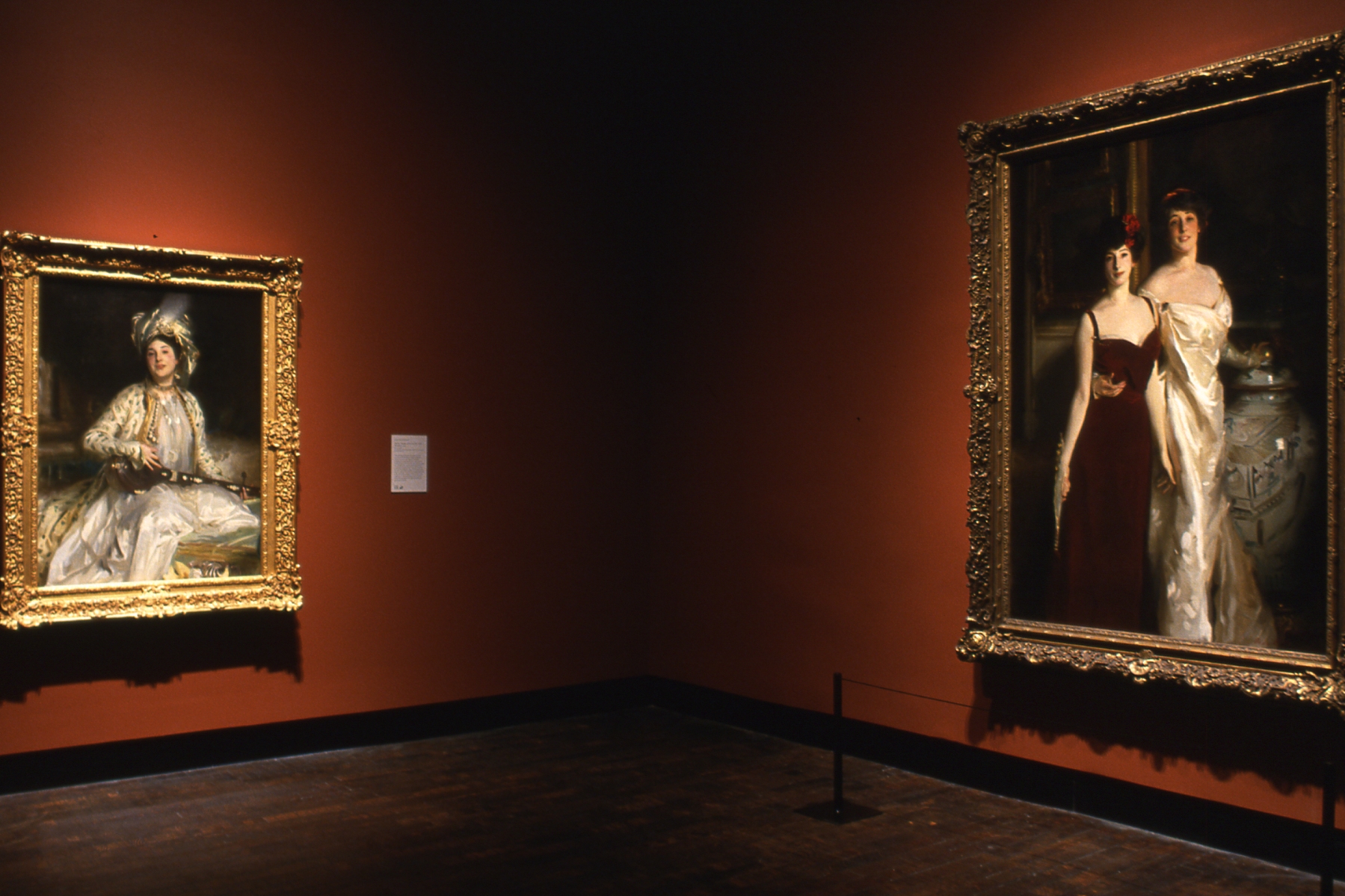 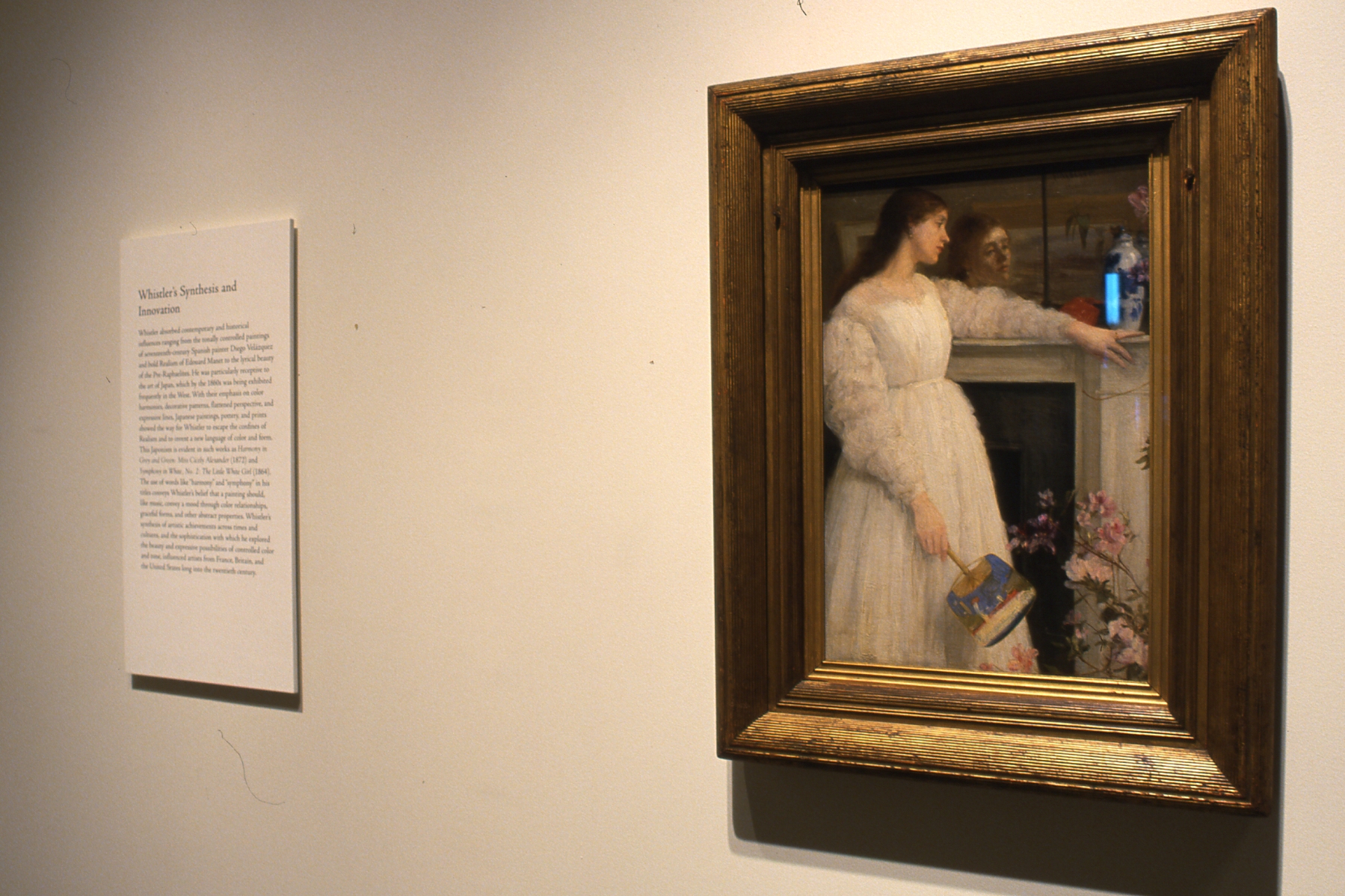 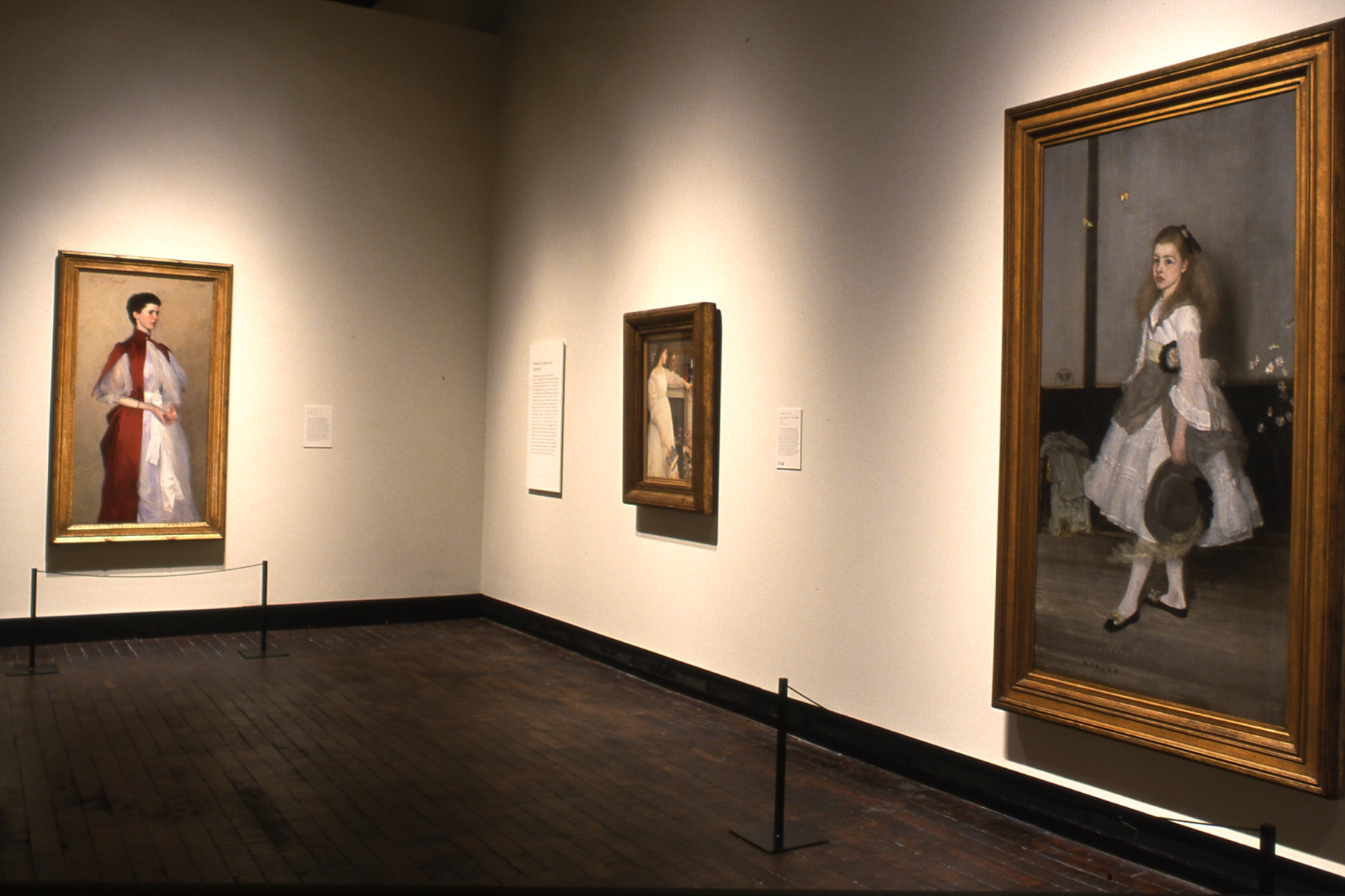 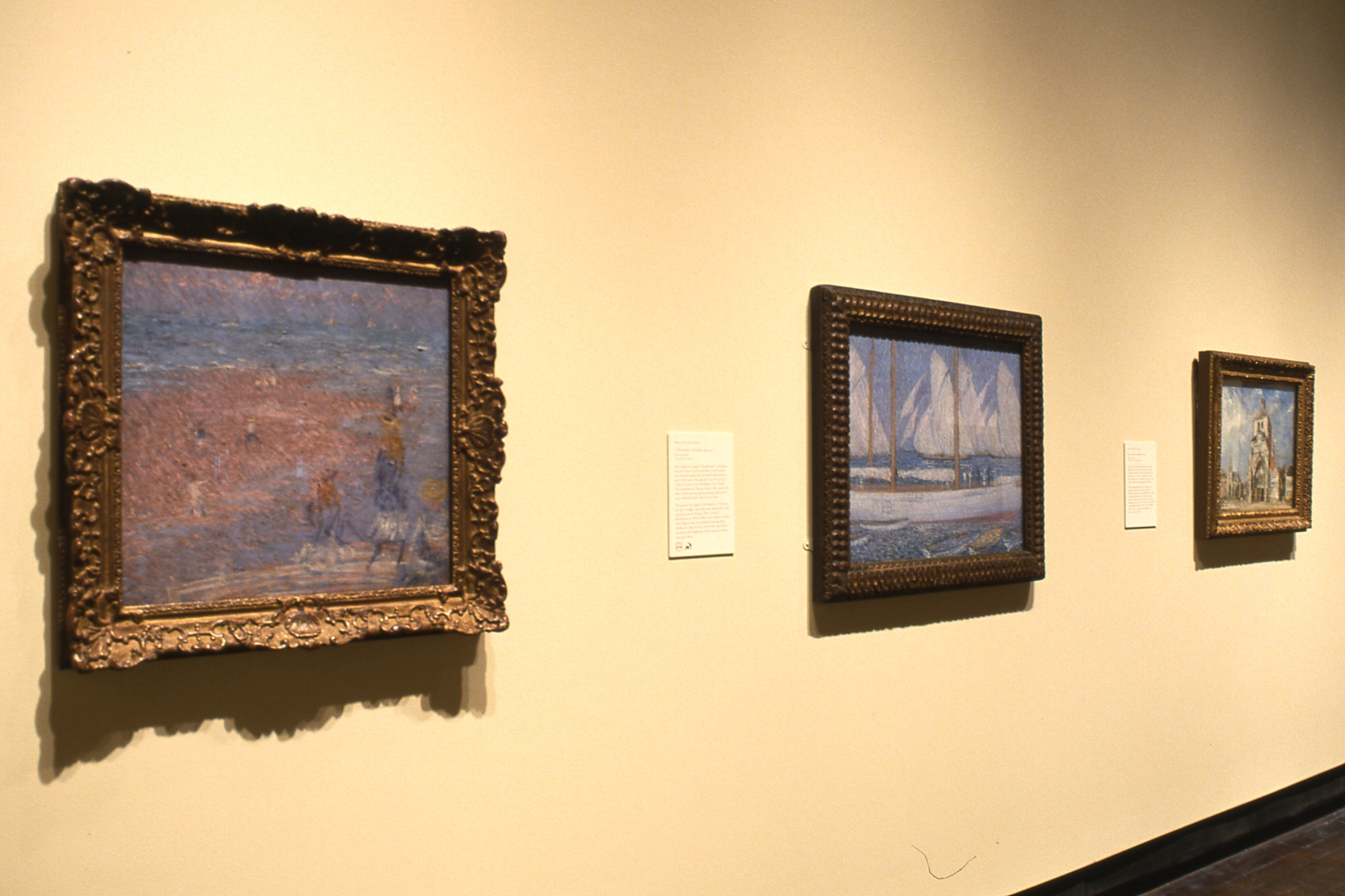