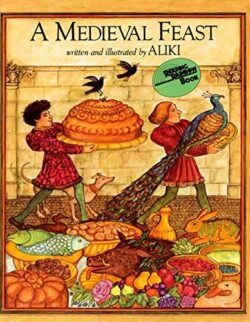 A Medieval Feast, by Aliki (author and illustrator)

A Medieval Feast follows the lord of Camdenton manor as he prepares his home for a visit from the king. Everyone living in the manor has a job to do, from weaving new garments to preparing bedchambers or making the feast itself. When the king comes, he and his entourage eat the many fantastic dishes—birds baked into pies, roast pigs, even a peacock with its feathers on—prepared for one long meal that lasts all day. 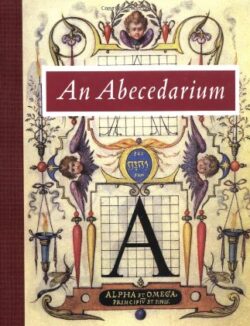 An Abecedarium: Illuminated Alphabets from the Court of the Emperor Rudolf II
, by Lee Hendrix and Thea Vignau-Wilberg (authors)

Explore the alphabet illuminated by Joris Hoefnagel, a painter at the court of Rudolf II. Embellished with masks, animals, plants, and other symbols that convey the power of the emperor, this rich alphabet is nothing like you’ve ever seen before! 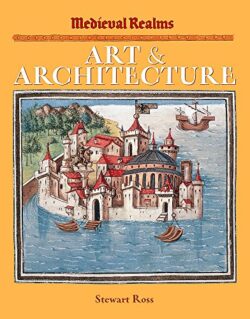 From cathedrals to manor houses, monasteries to manuscripts, this book describes how art was made during the medieval period. Discover how books were illustrated or how stories were told in stained glass windows through these tales of life in medieval times. 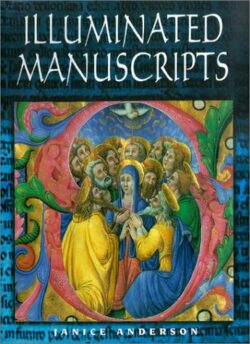 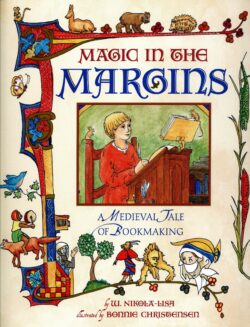 Magic in the Margins: A Medieval Tale of Bookmaking, by W. Nikola-Lisa (author) and Bonnie Christensen (illustrator)

Simon, an orphaned son of peasants, gets a one-of-a-kind opportunity when he is adopted by monks in a monastery. The work of the monks is to illuminate, or illustrate, manuscripts, and they begin to teach Simon their work. But before Simon can illuminate a book on his own, the monastery’s father gives him specific instructions—he must learn how to capture mice. 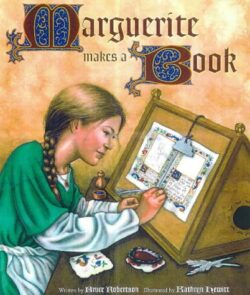 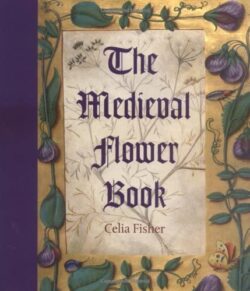 The Medieval Flower Book explores the meaning of flowers to medieval audiences. This book showcases an alphabetical collection of around one hundred of the most important flowers in medieval manuscripts. These beautiful medieval illustrations are reproduced alongside descriptions of the flowers’ use, meaning, and growing patterns. 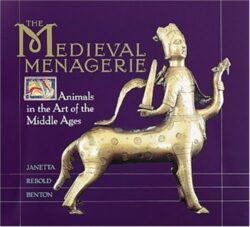 The Medieval Menagerie: Animals in the Art of the Middle Ages, by Janetta Rebold Benton (author)

In medieval times, imagination abounded. This book traces the medieval depiction of animals, real and imagined. Including everything from imaginary creatures like dragons and unicorns to animals like lions and monkeys, which were rarely seen by European eyes, this menagerie has been assembled from cathedrals, manuscripts, and paintings created during the medieval period.