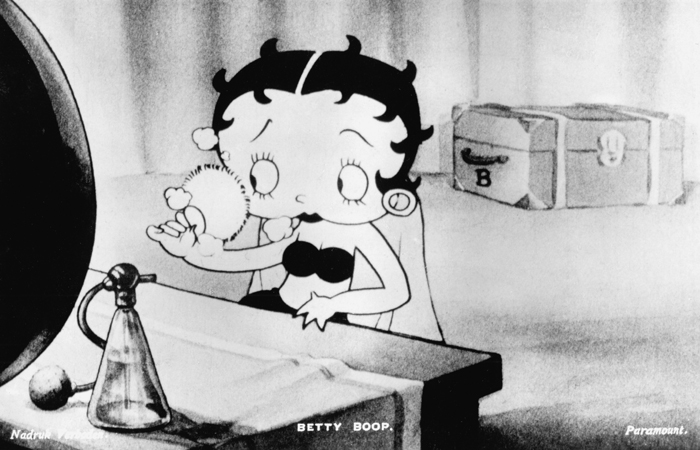 In 1911, American cartoonist and animator Winsor McCay prefaced his short film Little Nemo with the invitation to “Watch Me Move,” introducing a cast of colorful characters in a playful promenade. This exhibition uses these same words to invite visitors to a celebration of animation. Watch Me Move: The Animation Show is the most extensive exhibition ever mounted to present the full range of animated imagery produced in the last 120 years. Presenting animation as a highly influential force in the development of global visual culture, the exhibition explores the relationship between animation and film.

Rather than being a chronological history of animation, the exhibition features over 100 works placed in thematic groupings that cut across time and geography to explore narratives of fantasy, humor and violence, and transformation. Including pioneers who invented ways to gleefully upend the expectations of early viewers and commercial filmmakers whose mass entertainment appealed to global audiences, the exhibition also features works by independent visual artists who explore the incongruities in contemporary life. Watch Me Move celebrates the contributions of all these animators, which for over a century have nurtured a vivid cultural imagination.

the City of London Corporation.

Either before or after your Frist Art Museum experience, consider reading the selections below to heighten your understanding of the exhibition. All will be available in the Frist Art Museum Gift Shop.

While animation is often thought of as a medium for children, many animators create adult narratives that are not appropriate for all ages. In this exhibition, works that contain violence, profanity, or sexual themes are clearly marked by content advisories. 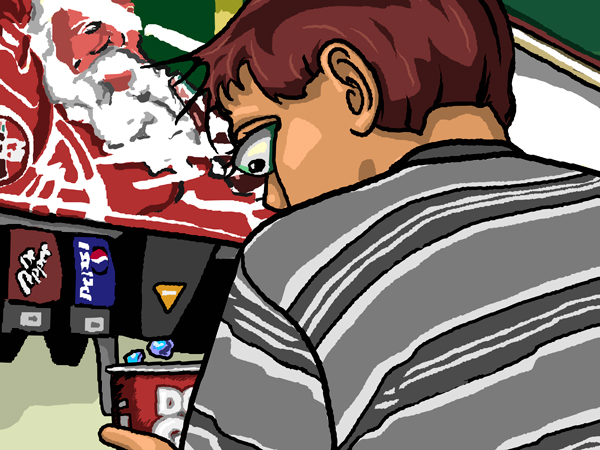 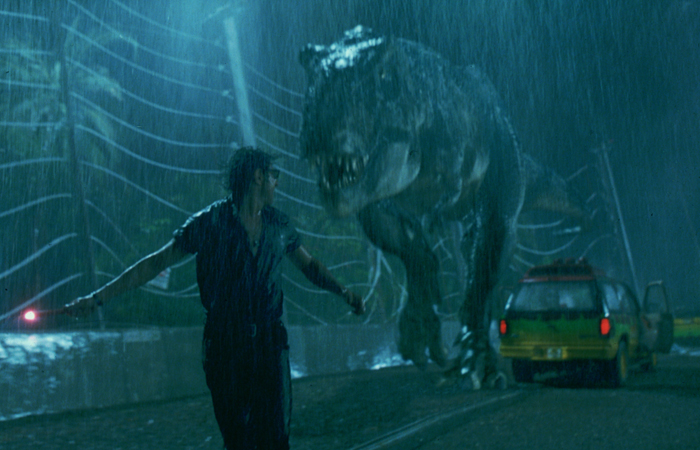 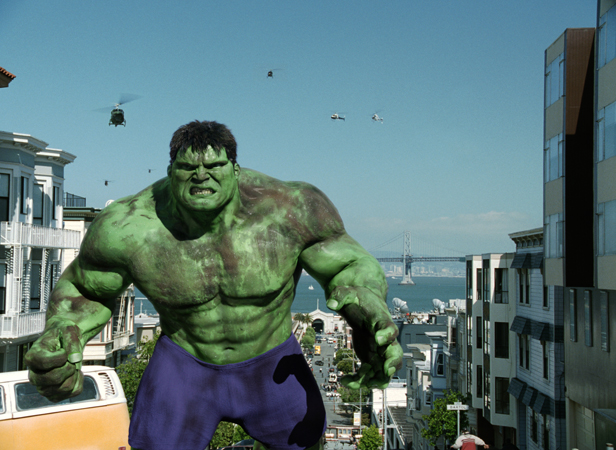 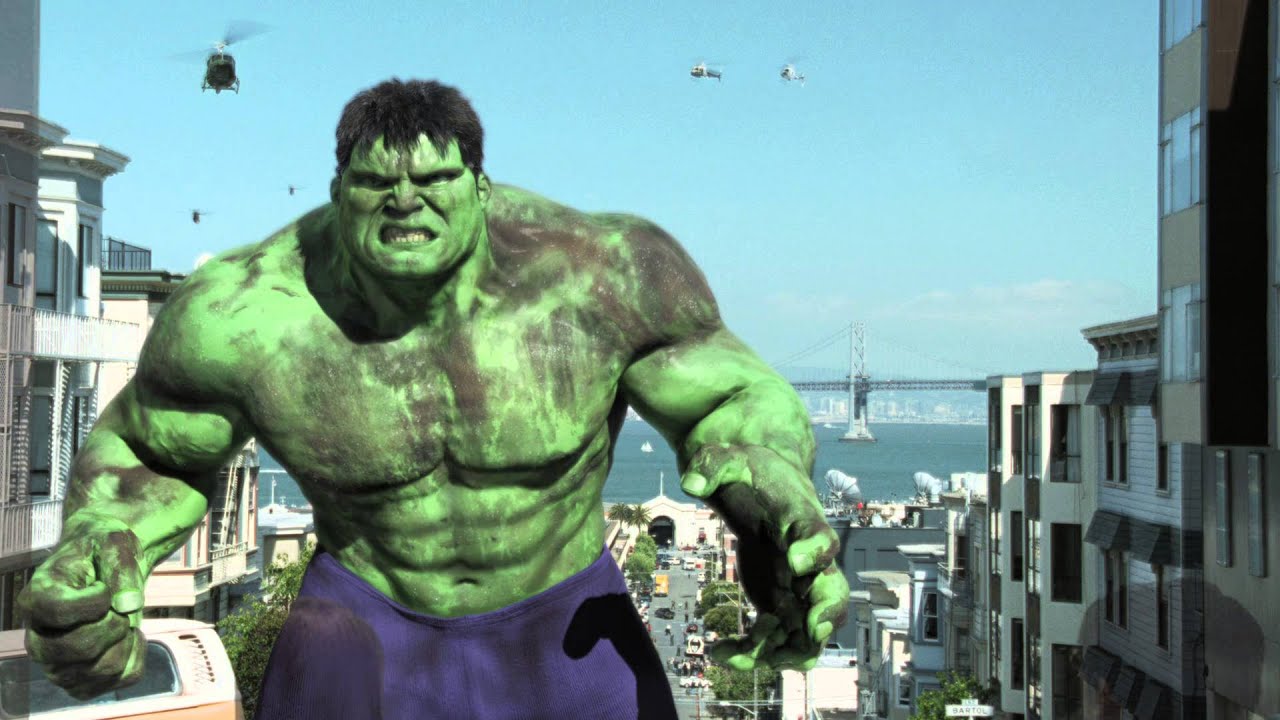 Willis O’Brien. The Dinosaur and the Missing Link, a Prehistoric Tragedy (film still), 1917. 16mm black-and-white film, silent, 8 minutes, 45 seconds. Courtesy of the Motion Picture and Broadcasting Division of the Library of Congress 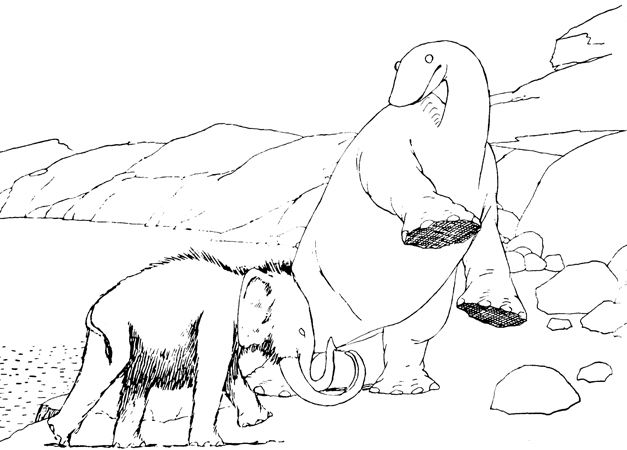 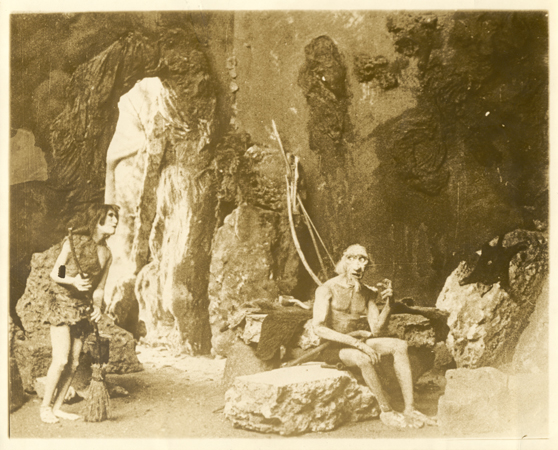 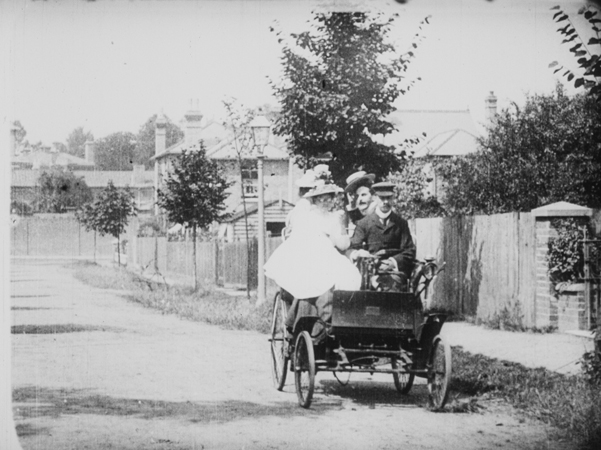 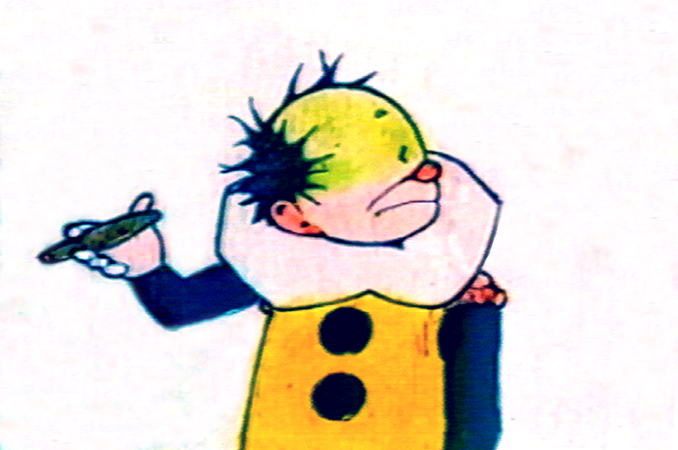