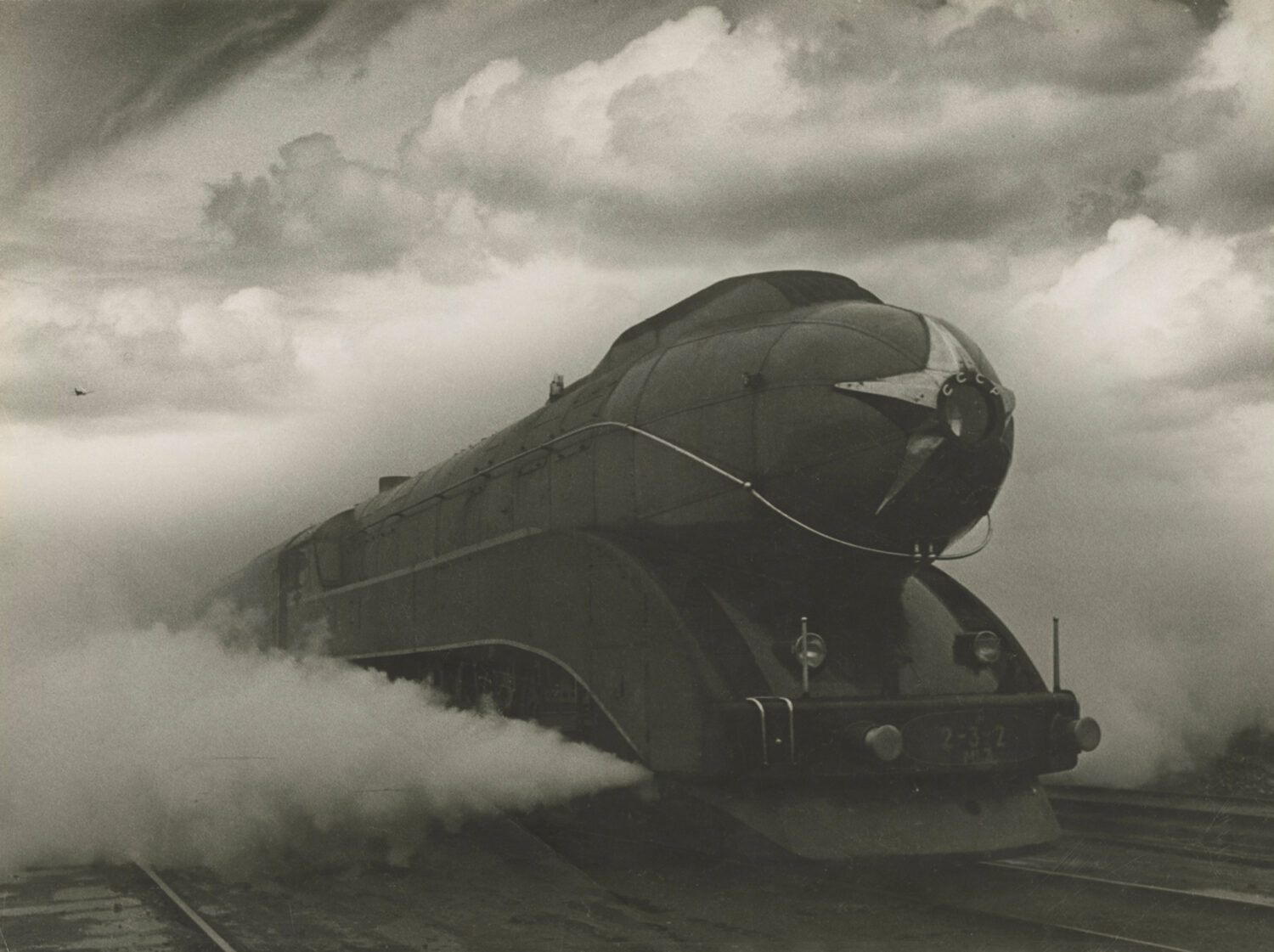 The Power of Pictures: Early Soviet Photography and Film

From early vanguard Constructivist works by Alexander Rodchenko and El Lissitzky to the modernist images of Arkady Shaikhet and Max Penson, Soviet photographers played a pivotal role in the history of modern photography. The Power of Pictures: Early Soviet Photography and Film examines how photography, film, and poster art were harnessed to disseminate Communist ideology, revisiting a moment in history when artists acted as engines of social change and radical political engagement. Covering the period from the 1917 Bolshevik Revolution through the 1930s, the exhibition explores how early modernist photography and film influenced a new Soviet style while energizing and expanding the nature of the media. Through more than 150 works, The Power of Pictures reveals how striking images by master photographers and filmmakers were seen as powerful propaganda tools in the new Soviet Union, and looks at photography and film together as influential and formally related media.

The Power of Pictures explores the relationship between art and politics, revisiting a point in history when artists were a primary engine of social change.

The early years of the Soviet Union (1921–32) were a period of great turmoil and stunning creativity. After the Russian Revolution new artistic approaches were required to reflect a dramatically altered reality. Artists turned to the camera as a new medium to document their young country. This exhibition presents iconic examples of both photography and film, uncovering their shared radical aesthetic in a moment of profound social transformation.

Initially, the Communist government encouraged the avant-garde: radical style was seen as the expression of radical politics. For a time, artistic invention operated in potent and fruitful synergy with activism. Photographers and filmmakers were urged to try unusual techniques: collage, montage, darkroom manipulation, unconventional camera angles, fast-paced editing, and shifts in depth of field allowed the viewer to experience a familiar reality from an unfamiliar perspective.

A large number of the most prominent photographers, photojournalists, and filmmakers were Jewish; as members of a recently emancipated minority, they welcomed the arrival of the Soviet Union, with its promise of a new, egalitarian world.

The period of intense innovation was brief. By 1932, as Joseph Stalin consolidated power, independent styles were no longer tolerated; the avant-garde itself became suspect. Artistic organizations were dissolved and replaced by state-run unions. Art was subject to strict state control, and required to promote an approved, idealized socialist agenda.

The work of the early Soviet camera artists—experimental, visionary, engaged—is remarkably relevant for our time. As we think about the role of images in the age of social media, it has numerous lessons to offer, particularly in regard to the circulation of pictures, the space between objectivity and manipulation, and the relationship of images to the mass public. It reminds us that to maintain a connection between art and politics is a matter of urgency. Indeed, we must understand the relationship of the two in order to critically examine our own culture.

Film Schedule in the Galleries
Twelve films will be screened in the Frist Art Museum’s Upper-Level Galleries as a part of this exhibition on the following schedule:
CLICK HERE for a printable schedule of the screenings and film sypnopses

Read a review of the exhibition opening at the Jewish Museum by The New York Times art critic Holland Cotter.

This exhibition was organized by the Jewish Museum, New York. The Power of Pictures: Early Soviet Photography and Film is made possible by the Eugene and Emily Grant Family Foundation, The David Berg Foundation, Andrew and Marina Lewin Foundation, the Robert Mapplethorpe Foundation, and the Horace W. Goldsmith Foundation Exhibition Fund. 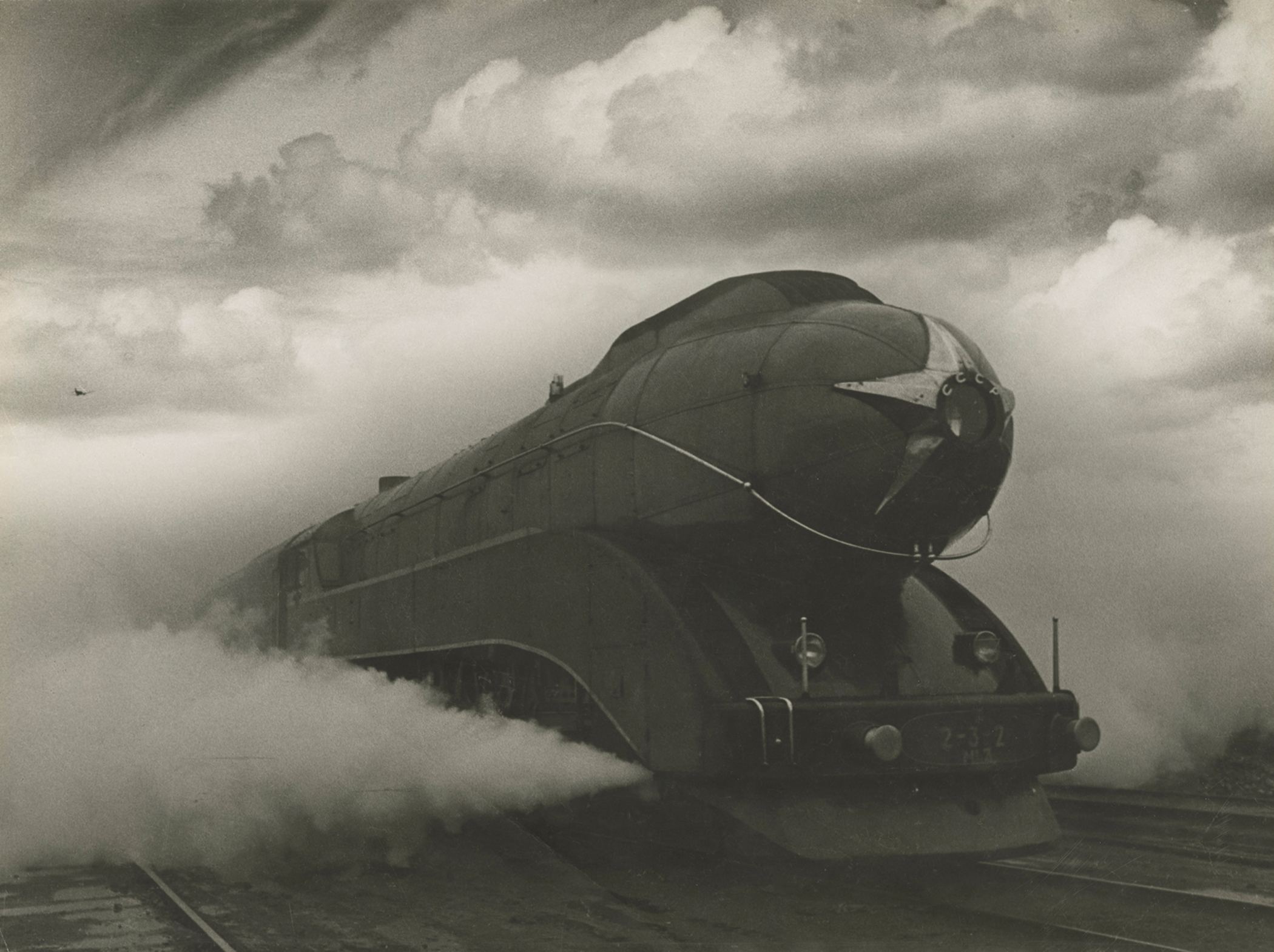 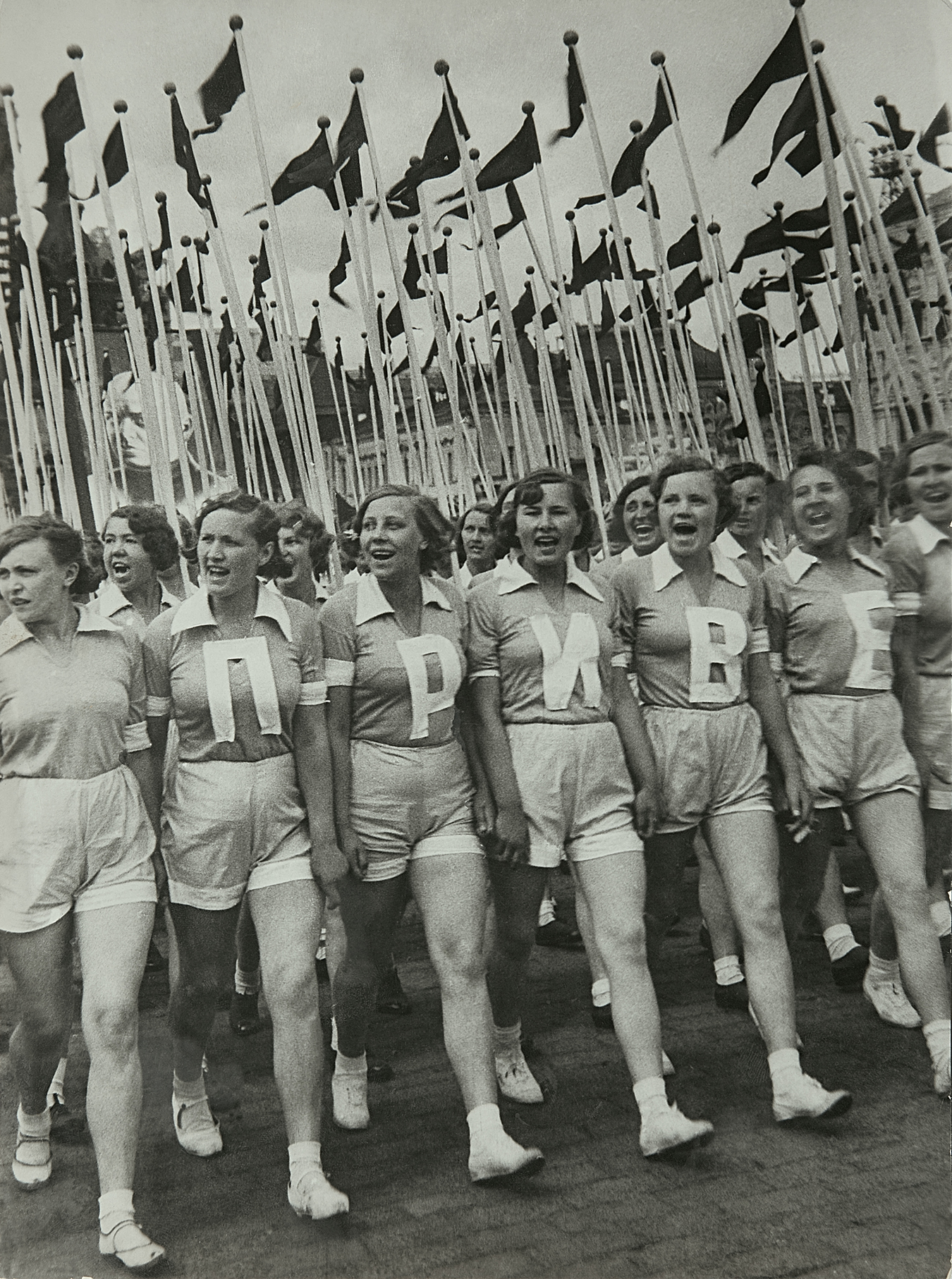 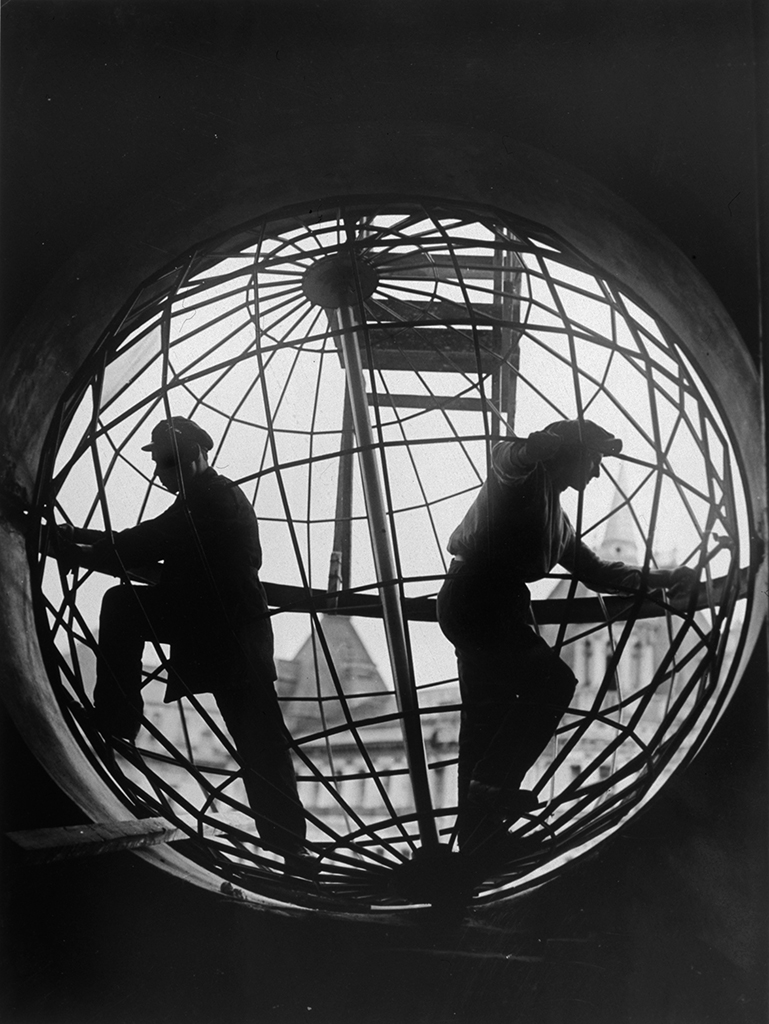 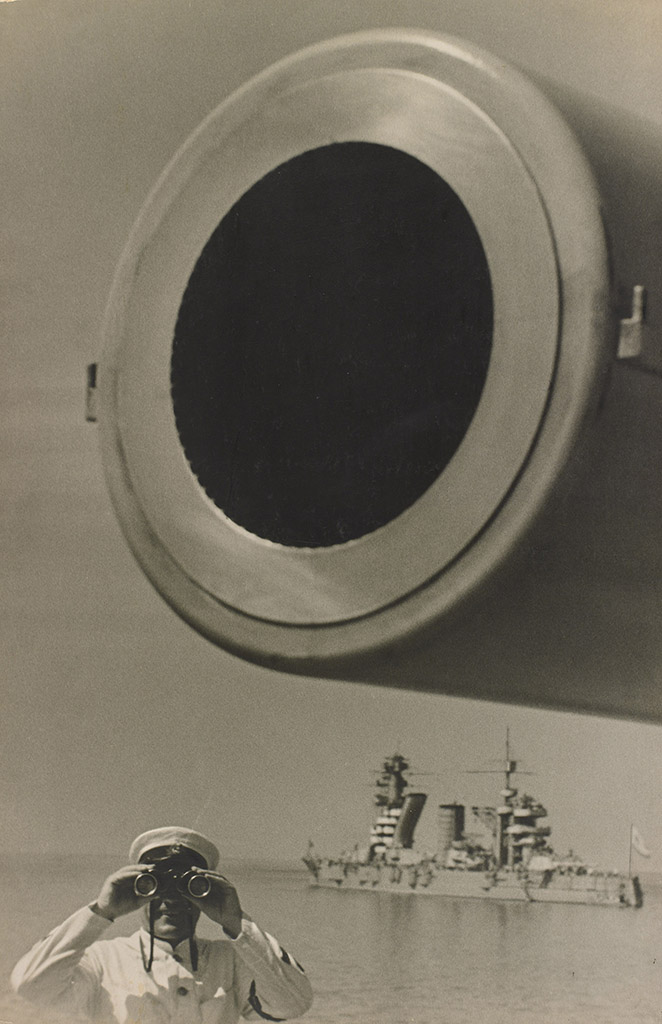 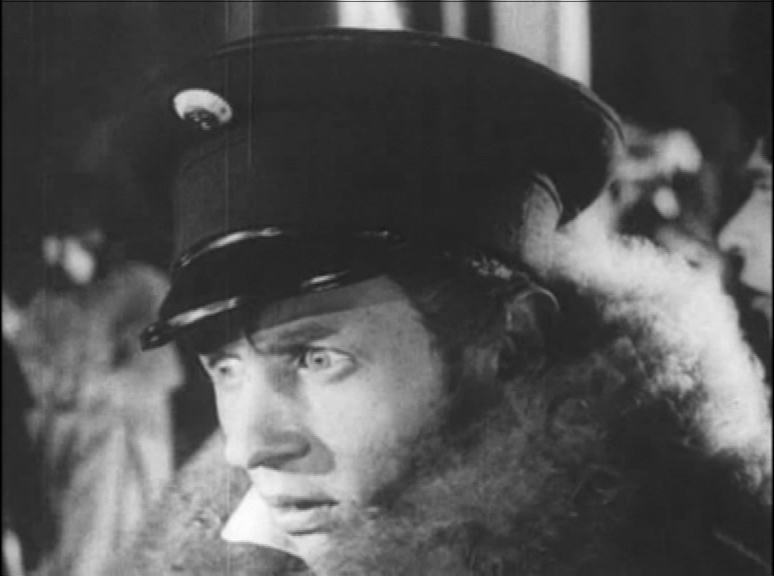 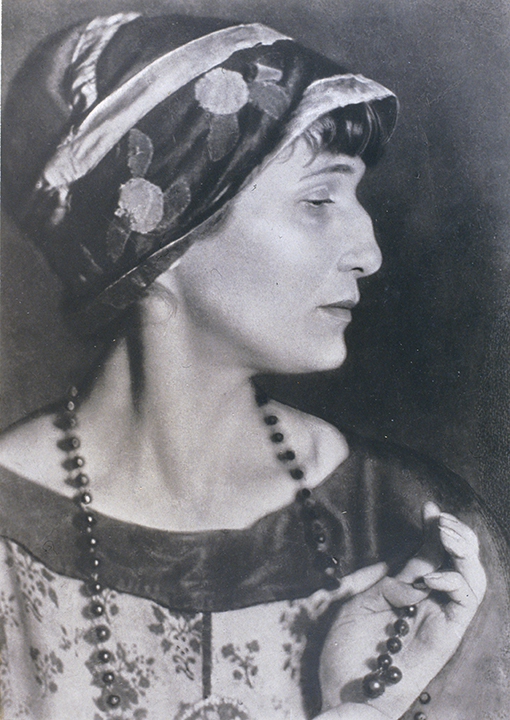 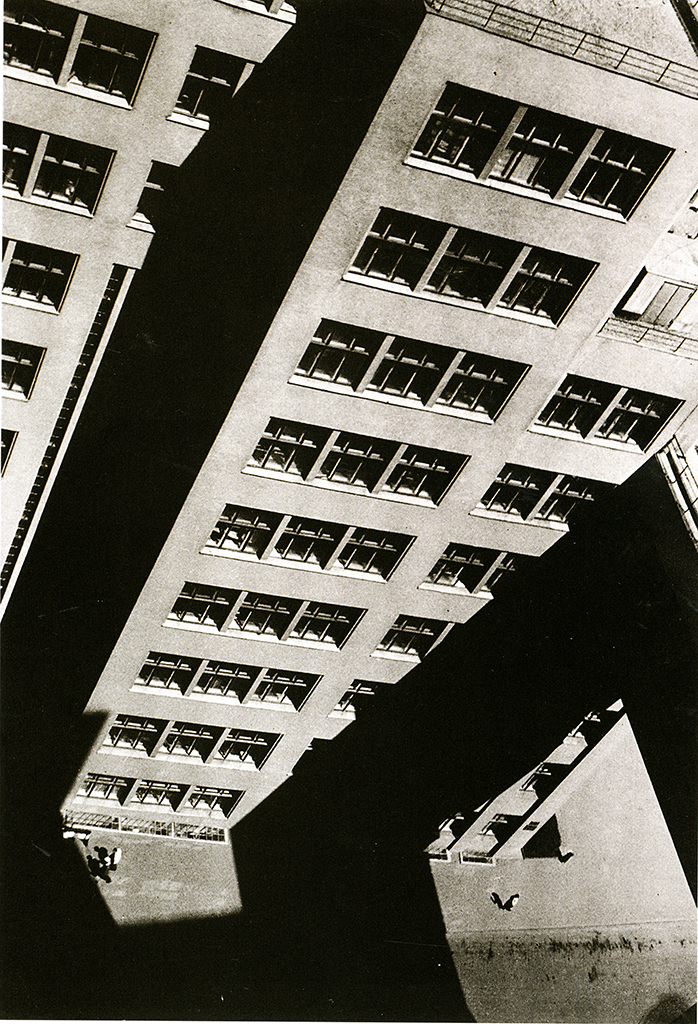 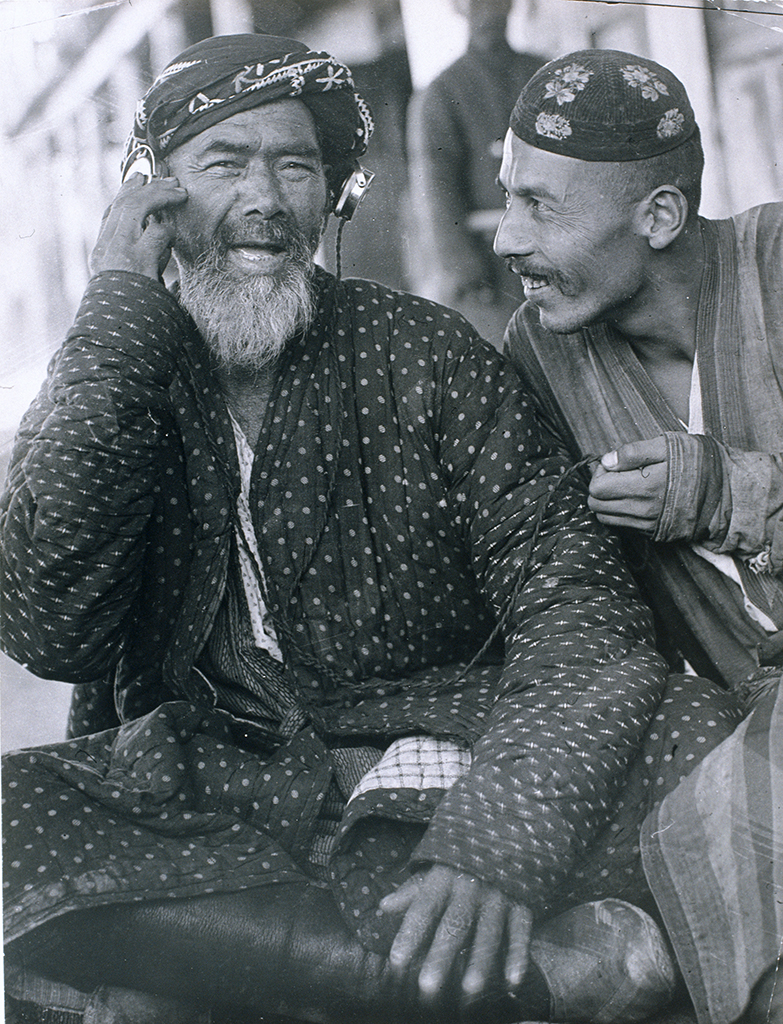 An Interview with Frist Curator Katie Delmez by Nancy McCrary — The Power of Pictures: Early Soviet Photography and Film

The Power of Pictures: Early Soviet Photography and Film