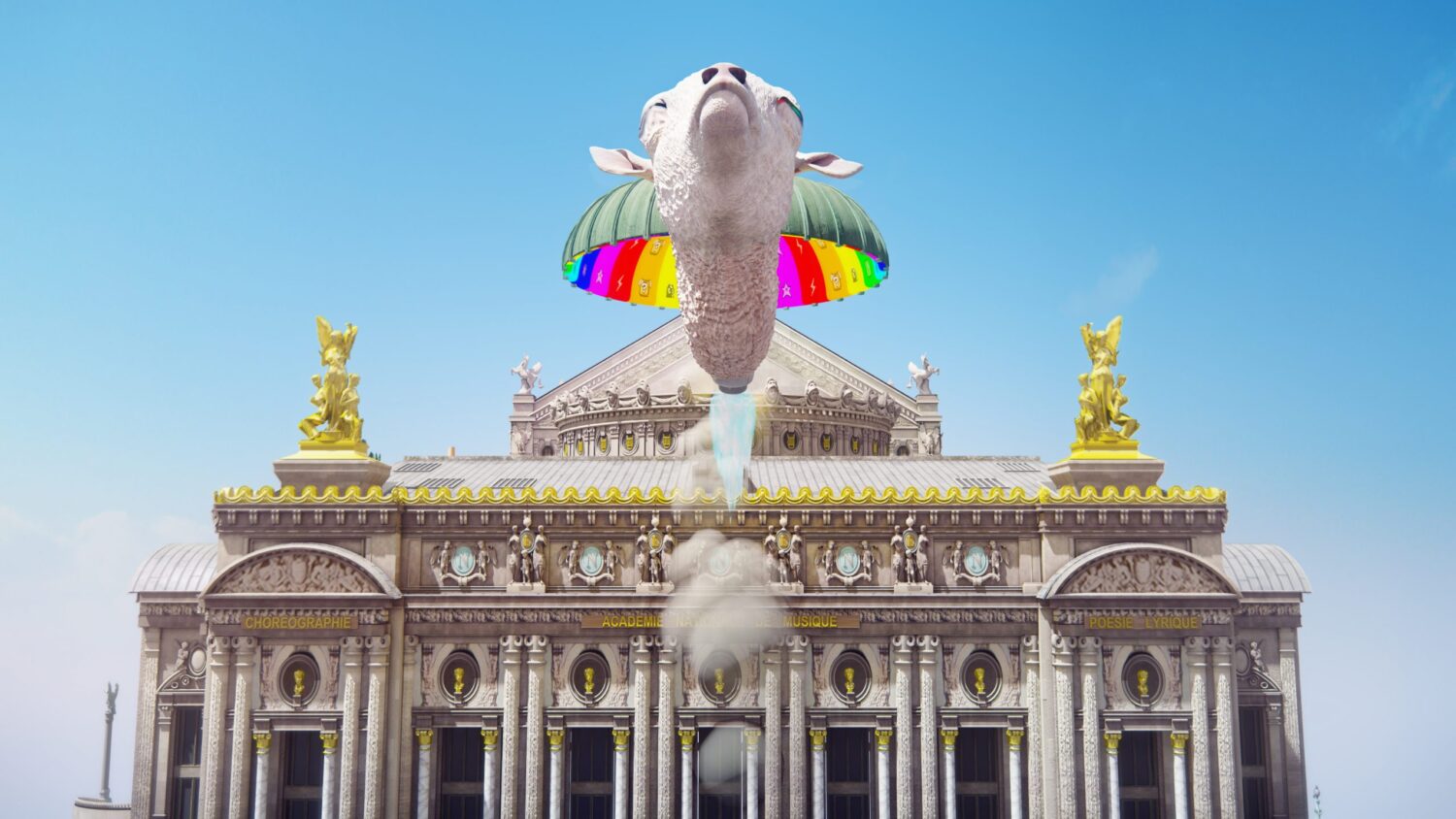 A broad survey of art from across the United States, State of the Art: Discovering American Art Now was organized in 2014 by Crystal Bridges Museum of American Art, in Bentonville, Arkansas. The exhibition’s co-curators, Don Bacigalupi and Chad Alligood, strove to create a vivid overview of American art today. Crisscrossing the United States and visiting approximately a thousand artists, they considered factors of quality and originality, as well as what Bacigalupi called a “generosity of spirit”—an interest in developing a meaningful artistic conversation with the audience. The resulting exhibition is particularly rich in art that responds to place, conveys personal and familial experience, and communicates the artists’ concerns with issues of the environment, the economy, gender, race, and identity. The Frist Art Museum presents a selection of works that were in the original exhibition, grouped thematically to demonstrate connections between artists and ideas across the country.

No single exhibition can provide a true sense of a nation’s art—the aesthetic variety is too vast for any cohesive context to emerge. Yet State of the Art begins the process of mining the abundant creativity that exists across the United States. As a national selfie, it is impressionistic and incomplete, but endlessly open to and brimming with possibility. The stories coming from cities, towns, and rural regions across America are our stories. They are compelling and deserve to be shared.

This exhibition was organized by Crystal Bridges Museum of American Art, Bentonville, Arkansas.

John Douglas Powers
Studio in Knoxville, TN
Sculptor John Douglas Powers comes from a family of tinkerers in rural Tennessee. He grew up working on cars and farm equipment, and his stunning kinetic sculptural installation Ialu (2011) in State of the Art demonstrates his mechanical prowess. Steel reeds connect to wooden supports and are powered by an electric motor to sway back and forth like a field of tall grass. The rhythmic movement is set against a projection of mirrored clouds and the piece examines humanity’s sometimes fraught relationship with nature.

Jawshing Arthur Liou
Studio in Blooming, IN
Jawshing Arthur Liou trained as a journalist before leaving his native Taiwan for the United States. Through his studies with renowned photographer Jerry Uelsmann, Liou’s work became more organic and personal, and soon he began to incorporate video. In his State of the Art piece Kora, Liou documents his pilgrimage to the Tibetan mountain, Mount Kailash. The journey was a search for sanctuary after losing his young daughter to leukemia in 2007.

Marni Shindelman
Studio in Athens, GA
The Geolocation series by artists Nate Larson (b.1978, Studio in Baltimore, MD) and Marni Shindelman mines publicly available GPS information embedded in Twitter updates to track the location of user posts. The artists then travel to the actual locations of the posts and create photographs to mark the sites in the real world. The final image presents the original text of the tweet underneath the photograph and challenges viewers to reconsider the intersection between public and private, virtual and real, spoken and seen.

Adonna Khare
Studio in Santa Monica, CA
Adonna Khare’s large-scale depictions of animals are motivated by an intense interest in anatomy and biology. Closer examinations of her carbon pencil on paper drawings reveal details that suggest complex narratives. Through anthropomorphism, the artist uses animals to communicate fundamental stories of ourselves and our world.

Celestia Morgan
Studio in Birmingham, AL
Celestia Morgan’s early photography projects focused on the Southern traditions of making homemade biscuits and the passing down of recipes through generations. But life is not always biscuits and gravy. Morgan has been personally affected by the pain and struggle of growing up in the shadow of an alcoholic father. In her series Broken, she photographs the silhouettes of friends, family, and strangers through broken panes of glass. Each sitter has a deeply personal story of suffering. The message Morgan hopes to convey is that even though life has the ability to break most of us, the pain is not necessarily an isolating experience. 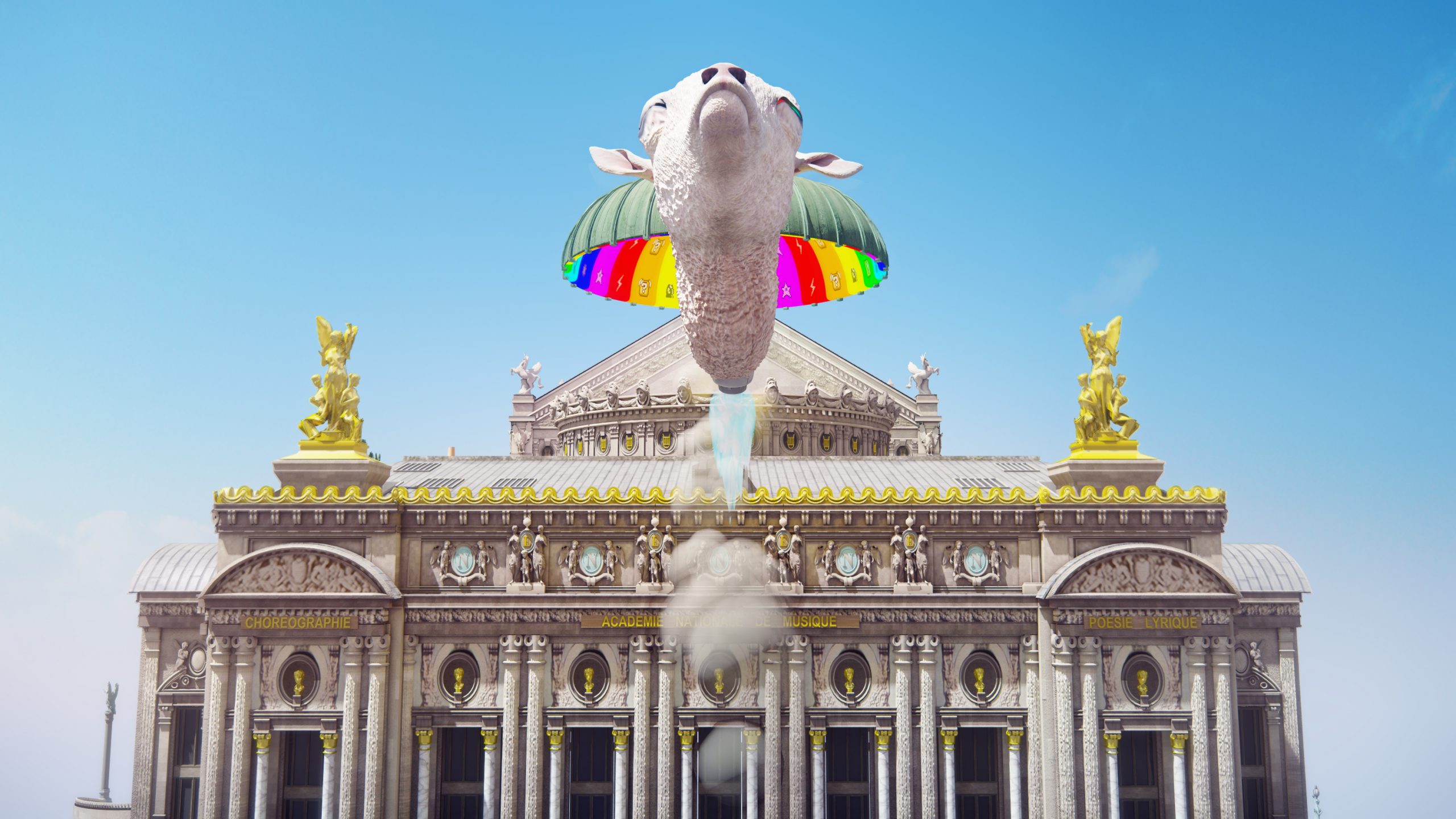 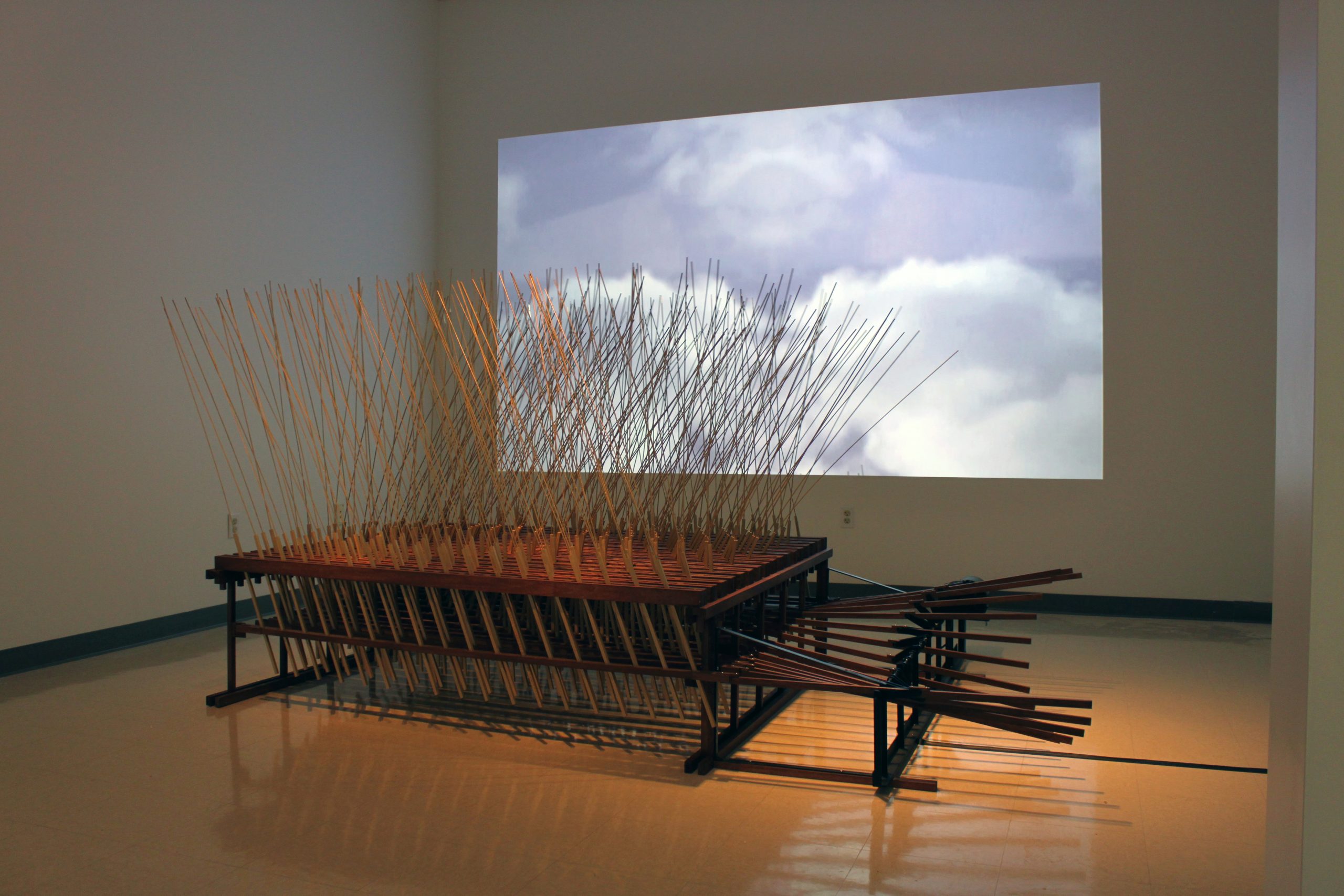 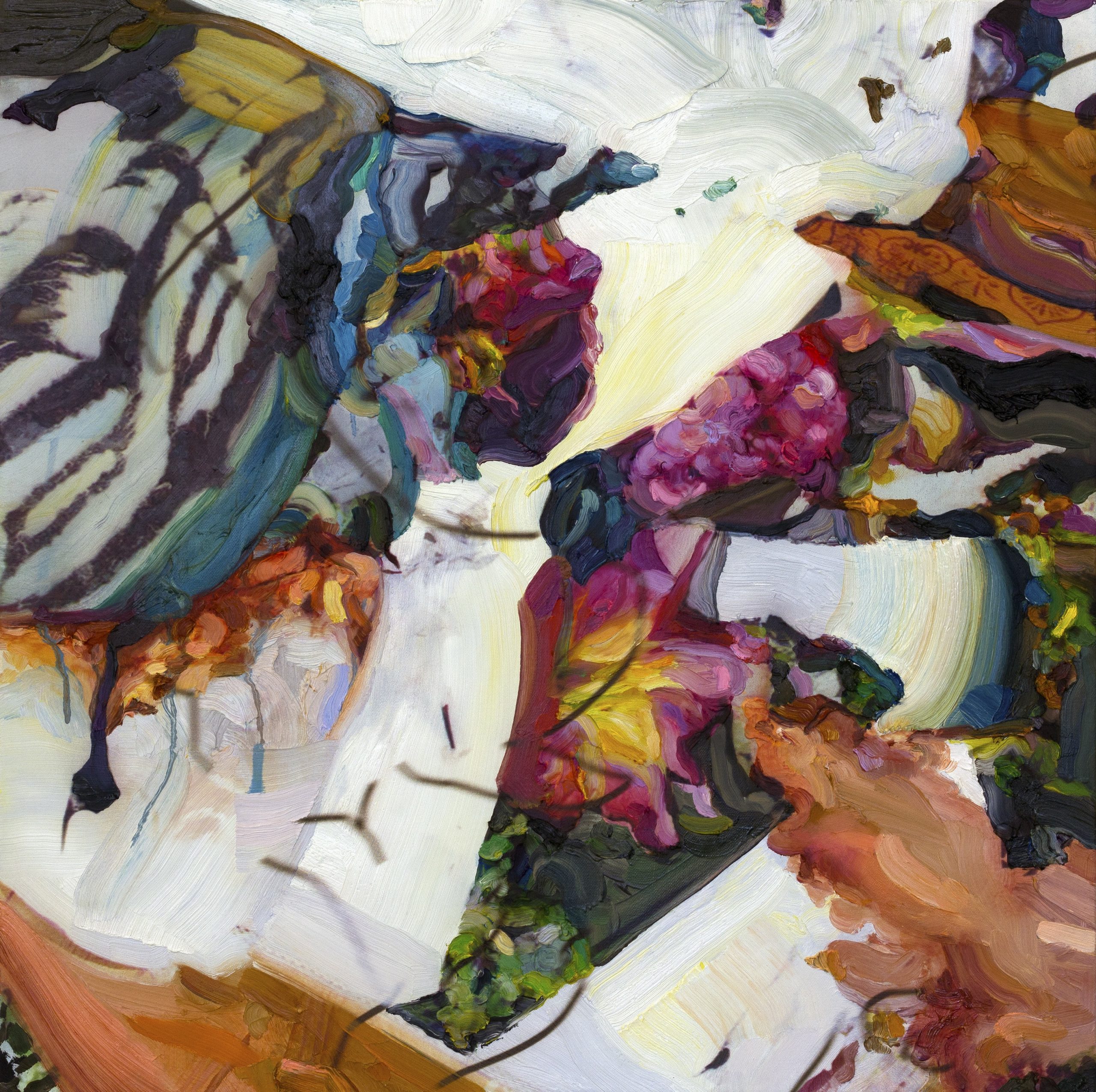 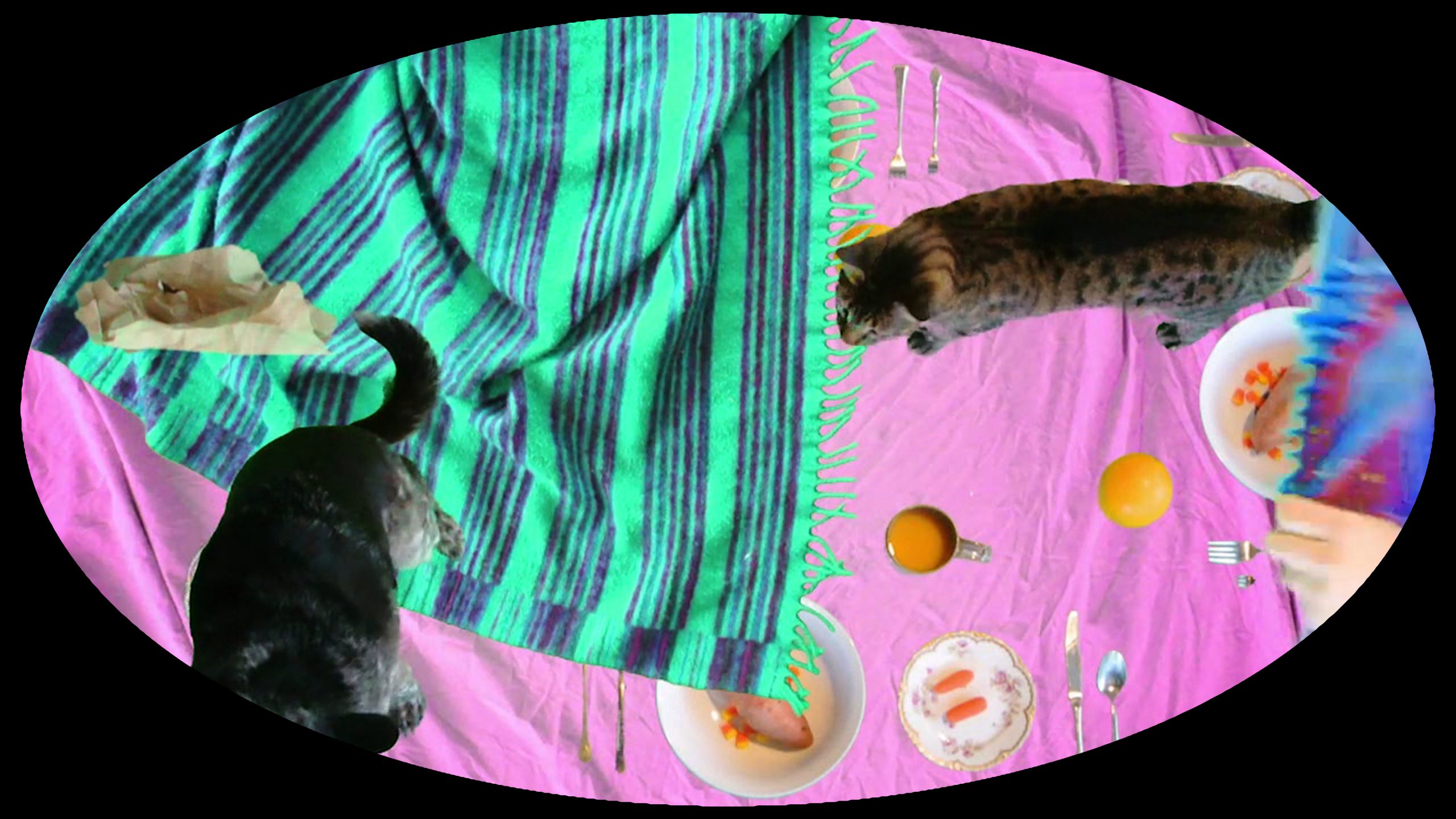 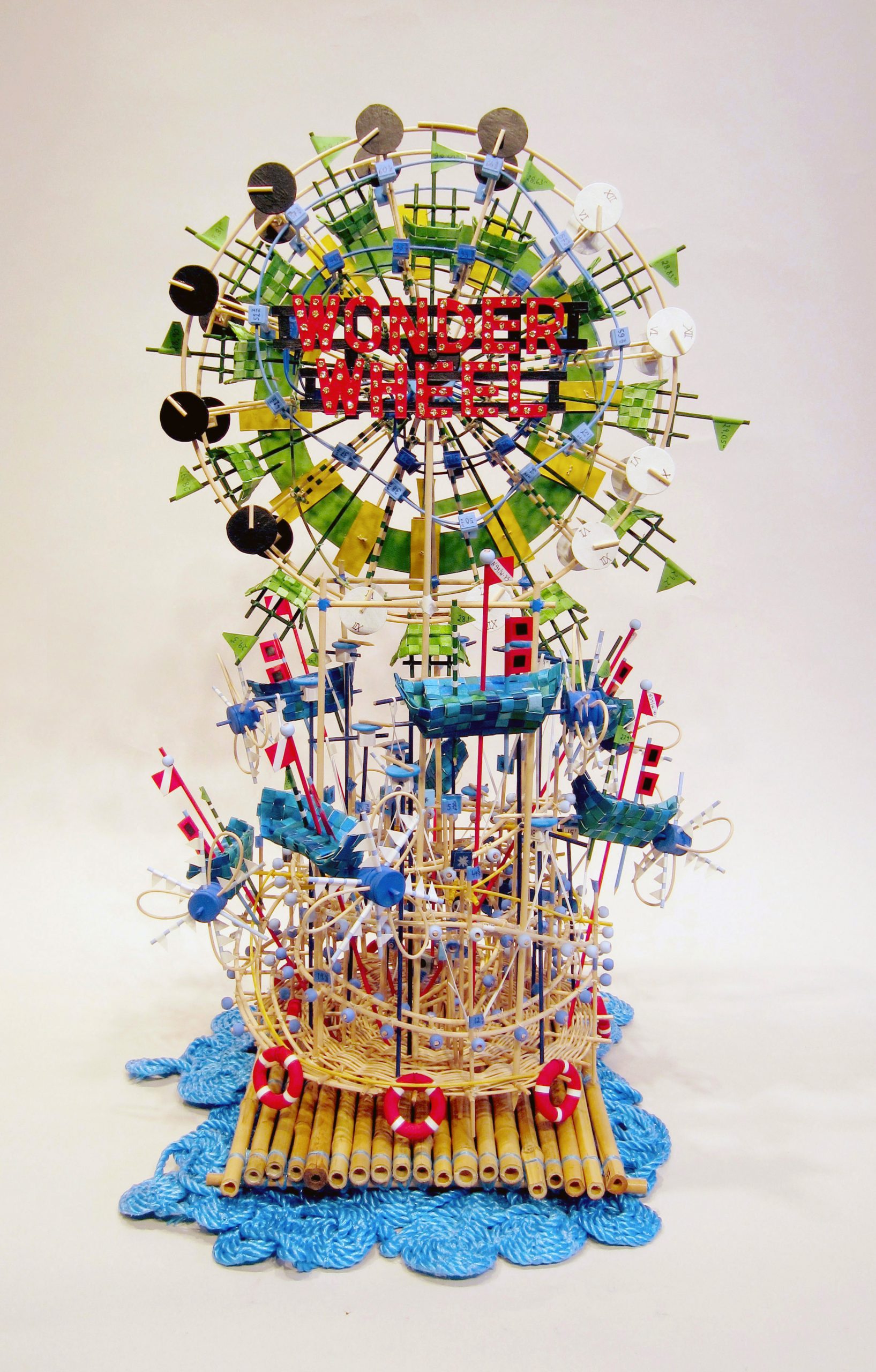 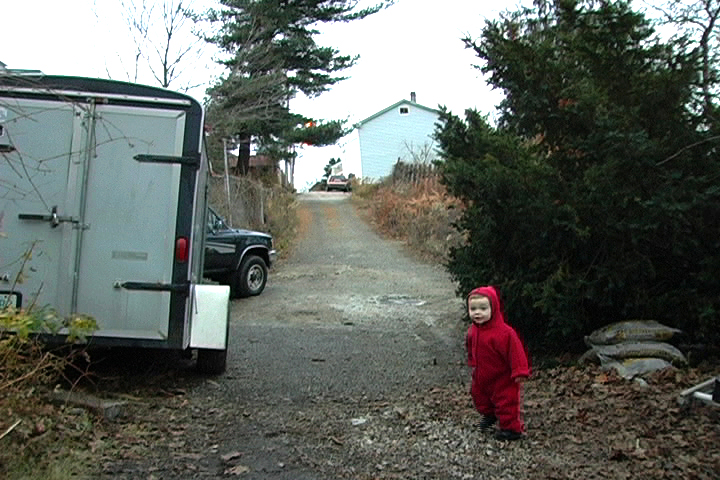 Lenka Clayton (b. 1977). The Distance I Can Be From My Son (Park, Back Alley, Supermarket), 2013. Video. Duration: 3 minutes, 58 seconds. Courtesy Crystal Bridges Museum of American Art, Bentonville, Arkansas. Photo: courtesy of the artist 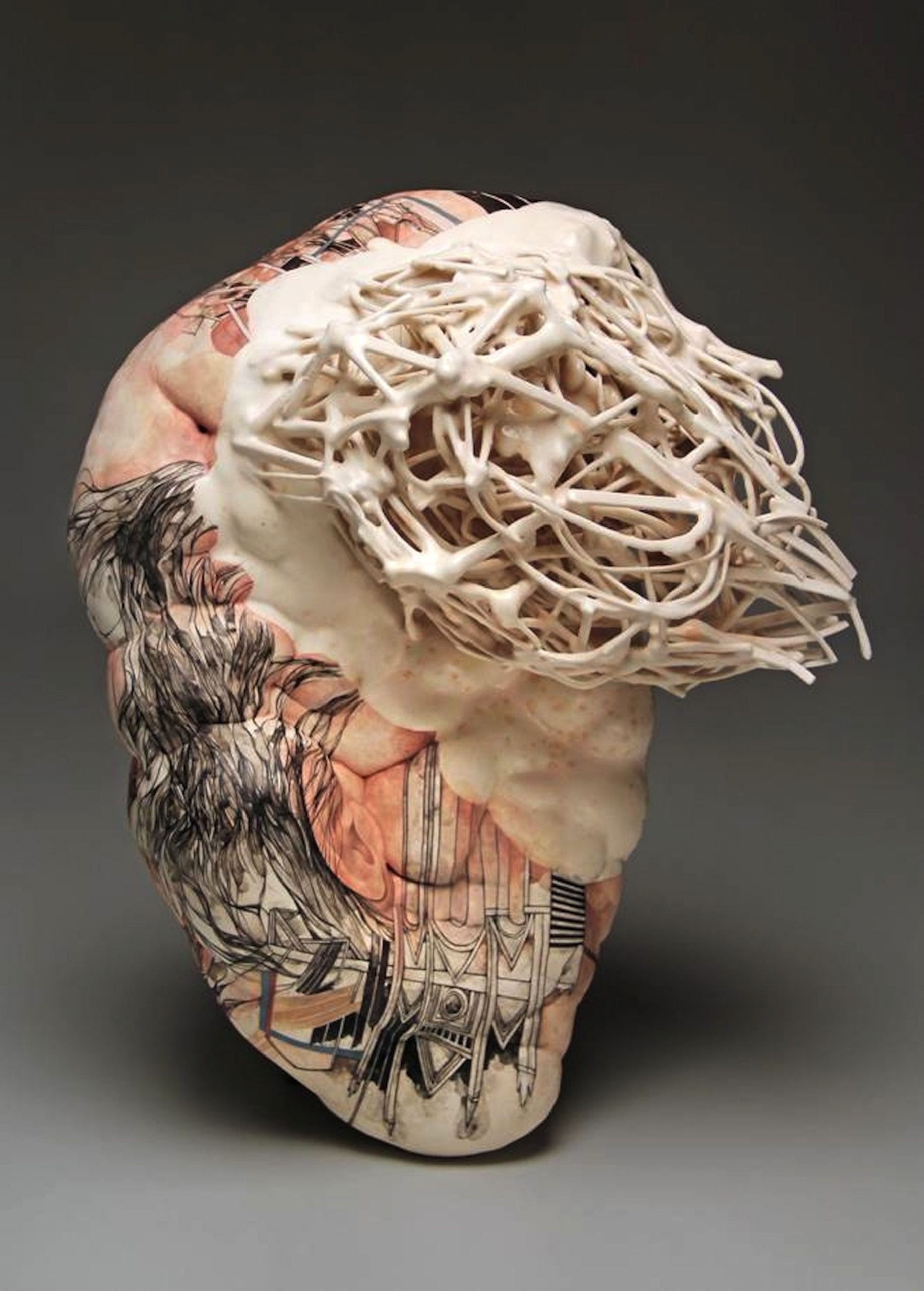 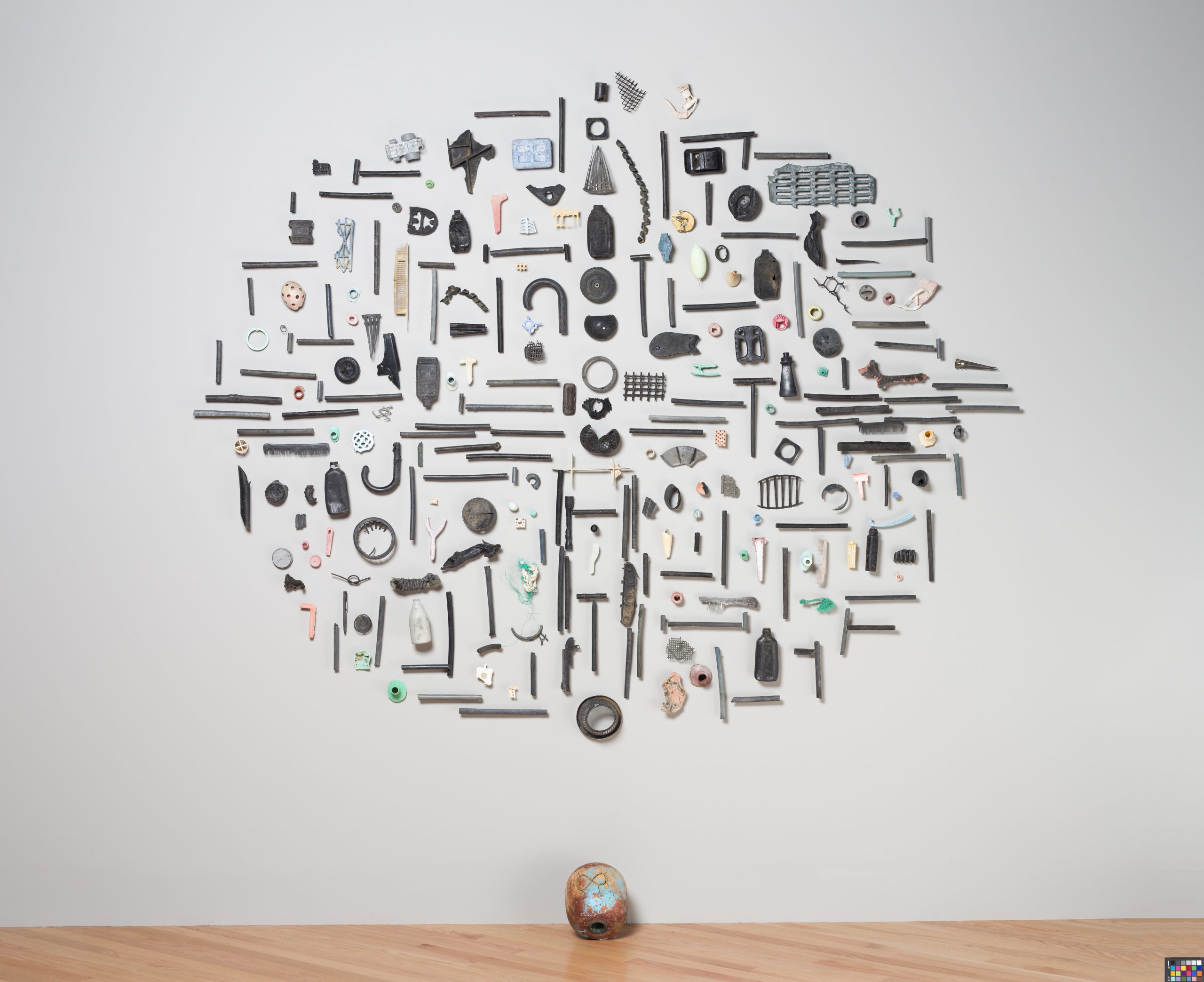 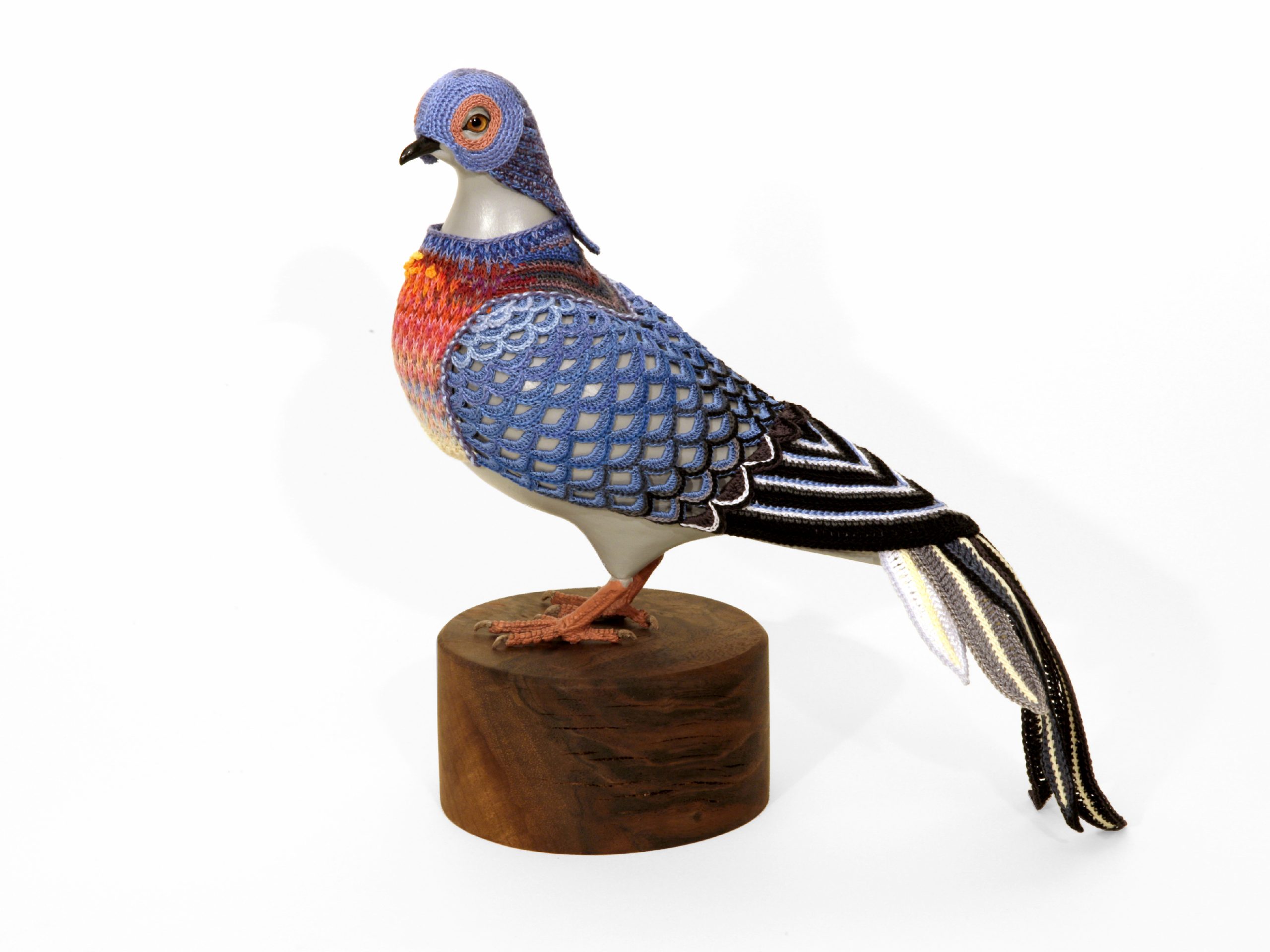 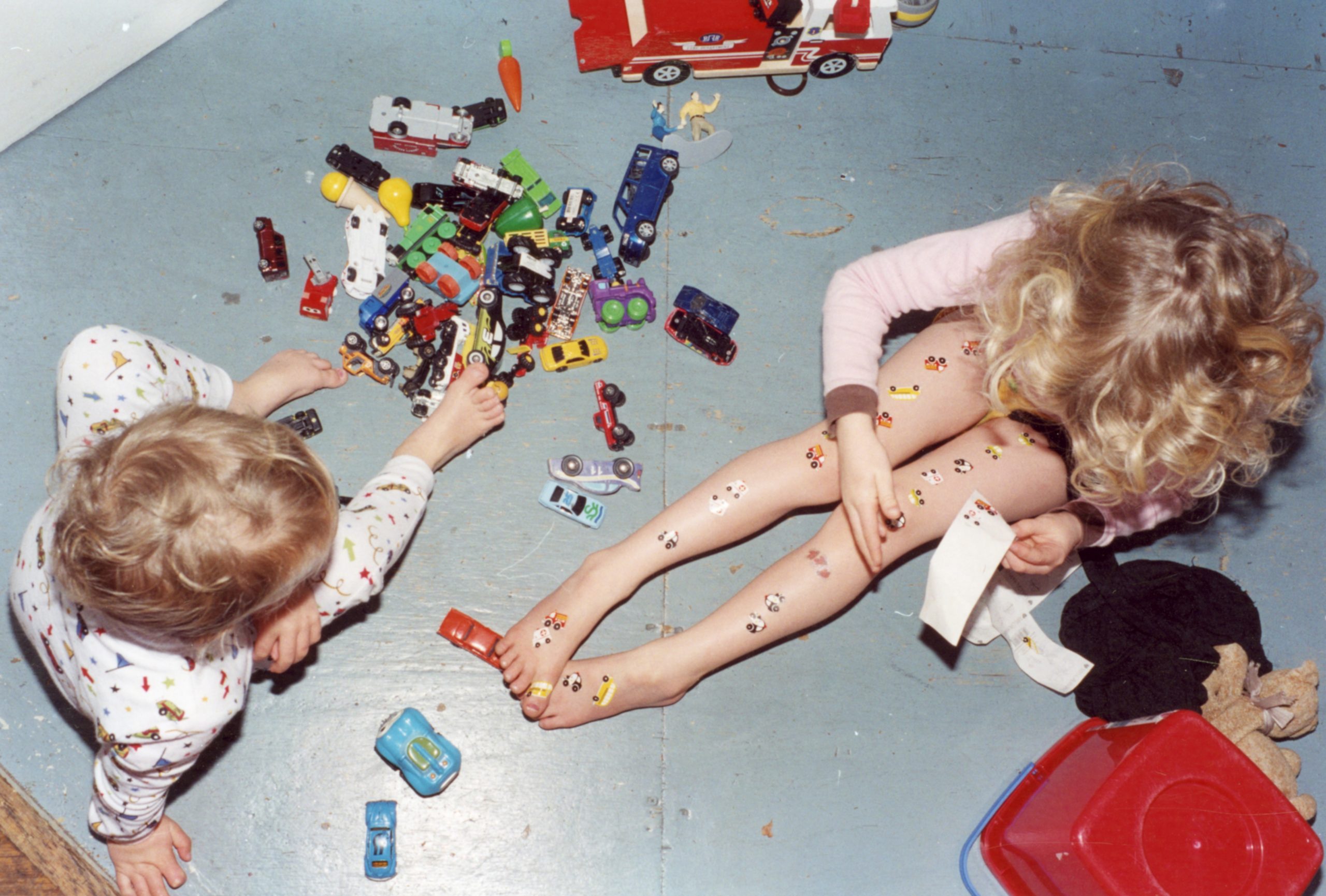