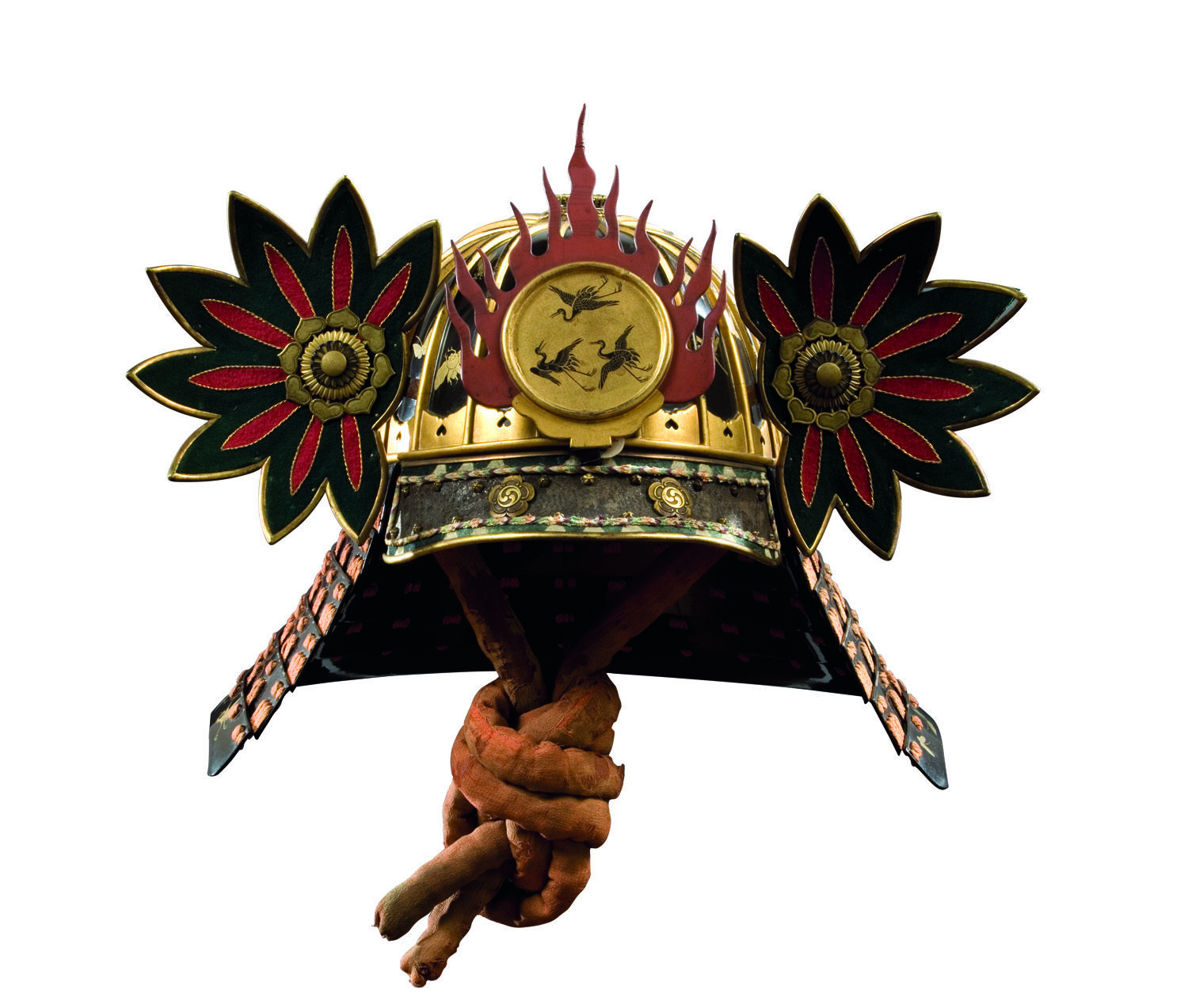 Samurai: The Way of the Warrior is a dramatic and historical exhibition that examines the traditions of this legendary warrior class whose political dominance affected Japanese art and culture for nearly seven hundred years. The exhibition is drawn from the rich holdings of the Museo Stibbert, a museum primarily devoted to arms and armor in Florence, Italy.

Featuring more than ninety elaborately ornamented functional and decorative objects created between the fifteenth and nineteenth centuries, this dynamic exhibition provides insight into the life of these warriors and investigates their moral, cultural, and aesthetic codes. “The Stibbert’s Japanese collection is considered one of the oldest, largest, and most important outside of Japan,” says Frist Art Museum curator Katie Delmez. “In this exhibition, our visitors will have a rare opportunity to see firsthand the fine craftsmanship and remarkable creativity harnessed to make these utilitarian works of art.”

With a selection of nine full suits of armor, twelve expressive helmets (kabuto), and numerous decorated swords (katana) and sword fittings, along with a monumental sixty-foot handscroll, sumptuous standing screens, and lacquer wares, Samurai: The Way of the Warrior showcases the skill of medieval and early modern Japanese artisans. “While functional in its ability to protect the wearer, armor for the elite samurai was also very visually striking, intricately constructed with materials such as bearskin, buffalo horn, horsehair, ivory, lacquer, and silk,” says Delmez. “The armor was designed to express the individuality and power of the warrior and, when not in use, was often displayed in his home.”

Samurai, a term that roughly translates as “those who serve,” refers to the elite warriors who played an important role in Japanese politics and society from the late twelfth century until the mid-nineteenth century. Shōguns, or supreme military leaders, governed Japan as de facto rulers until 1867 when the military government was abolished and the emperor returned to power. The values emphasized by the samurai included loyalty, courage, honor, and personal cultivation. During prolonged periods of peacetime and stability, the samurai increased their attention to aristocratic pastimes such as poetry, music, and tea ceremonies. This exhibition includes luxurious objects such as lacquered calligraphy and smoking boxes, an incense tray, a mother-of-pearl inlayed processional riding saddle and stirrups, and a gilded folding chair that was part of a bridal trousseau for a member of the Tokugawa shōgunate clan. 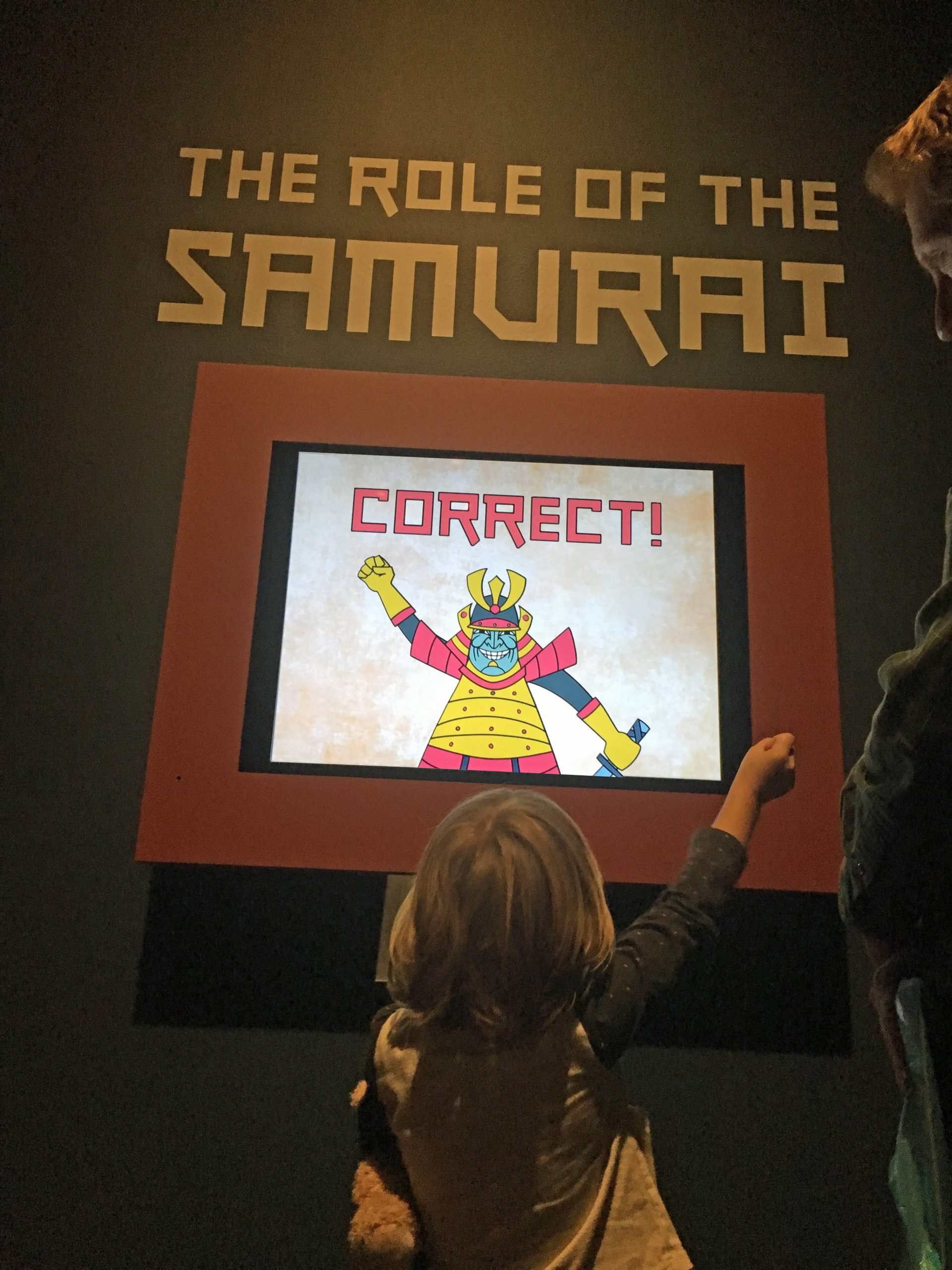 In conjunction with the exhibition, the film series “Samurai and Cinema” will offer an eclectic selection of full-length influential Japanese samurai films. This program, representing a collaboration between the Frist Art Museum, Belcourt Theatre, International Lens at Vanderbilt University, and Light + Sound Machine at Third Man Records, will offer screenings at four locations around Nashville.

As part of the Frist Art Museum’s presentation of the exhibition, an education gallery will allow visitors to test their knowledge of samurai history at interactive electronic game stations.

The objects in Samurai: The Way of the Warrior are drawn from the rich holdings of the Museo Stibbert, a museum primarily devoted to arms and armor in Florence, Italy. The Stibbert’s Japanese collection is considered one of the largest and most important outside of Japan.

This exhibition was organized by Contemporanea Progetti SRL with the Museo Stibbert, Florence, Italy.

The education gallery was organized by the Frist Art Museum in collaboration with Fivestone Studios.

This exhibition is sponsored in part by the Friends of Asian Art:

Belmont University and Ocean Way Recording Studios donated time and professional expertise to the production of the audio tour. 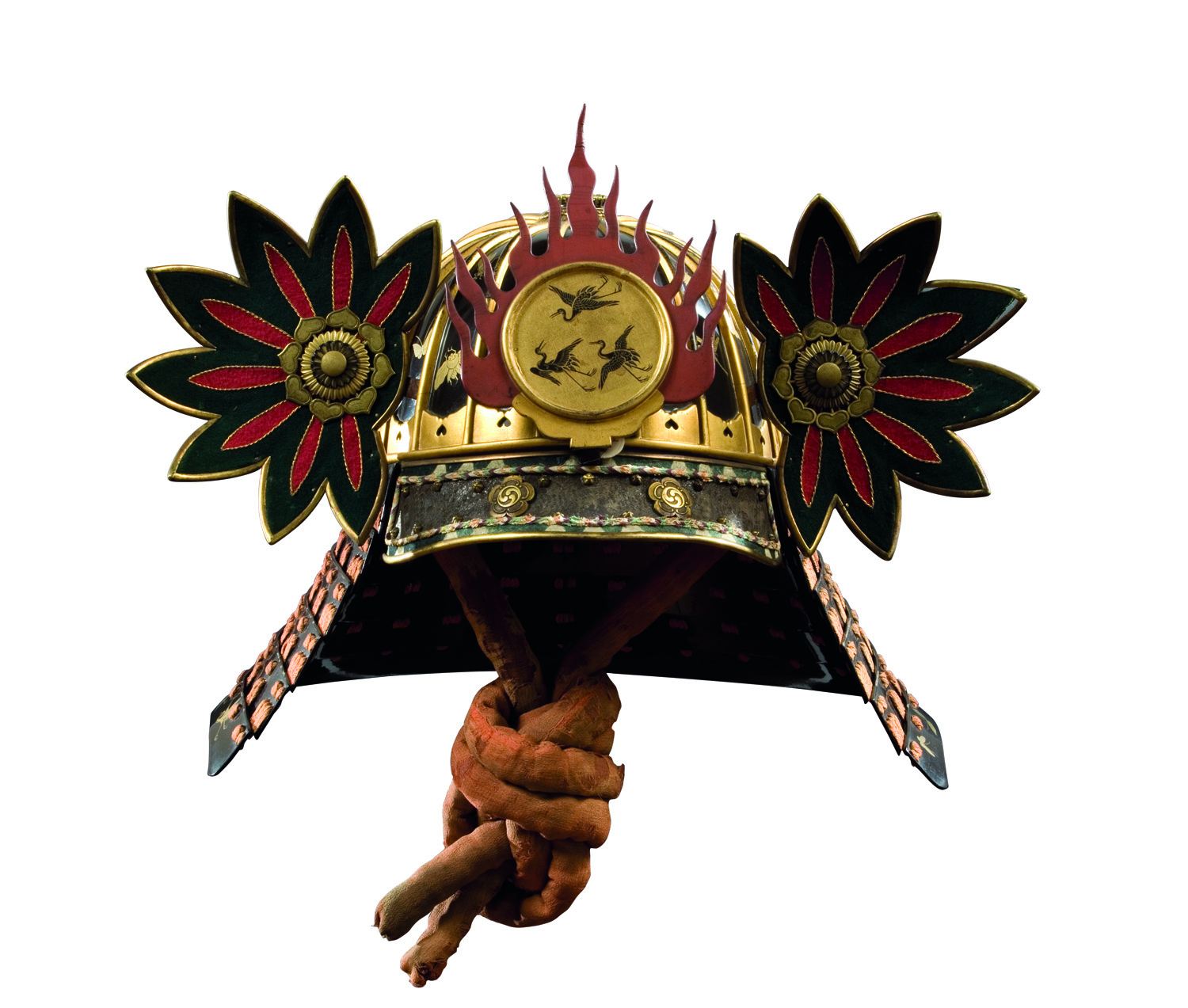 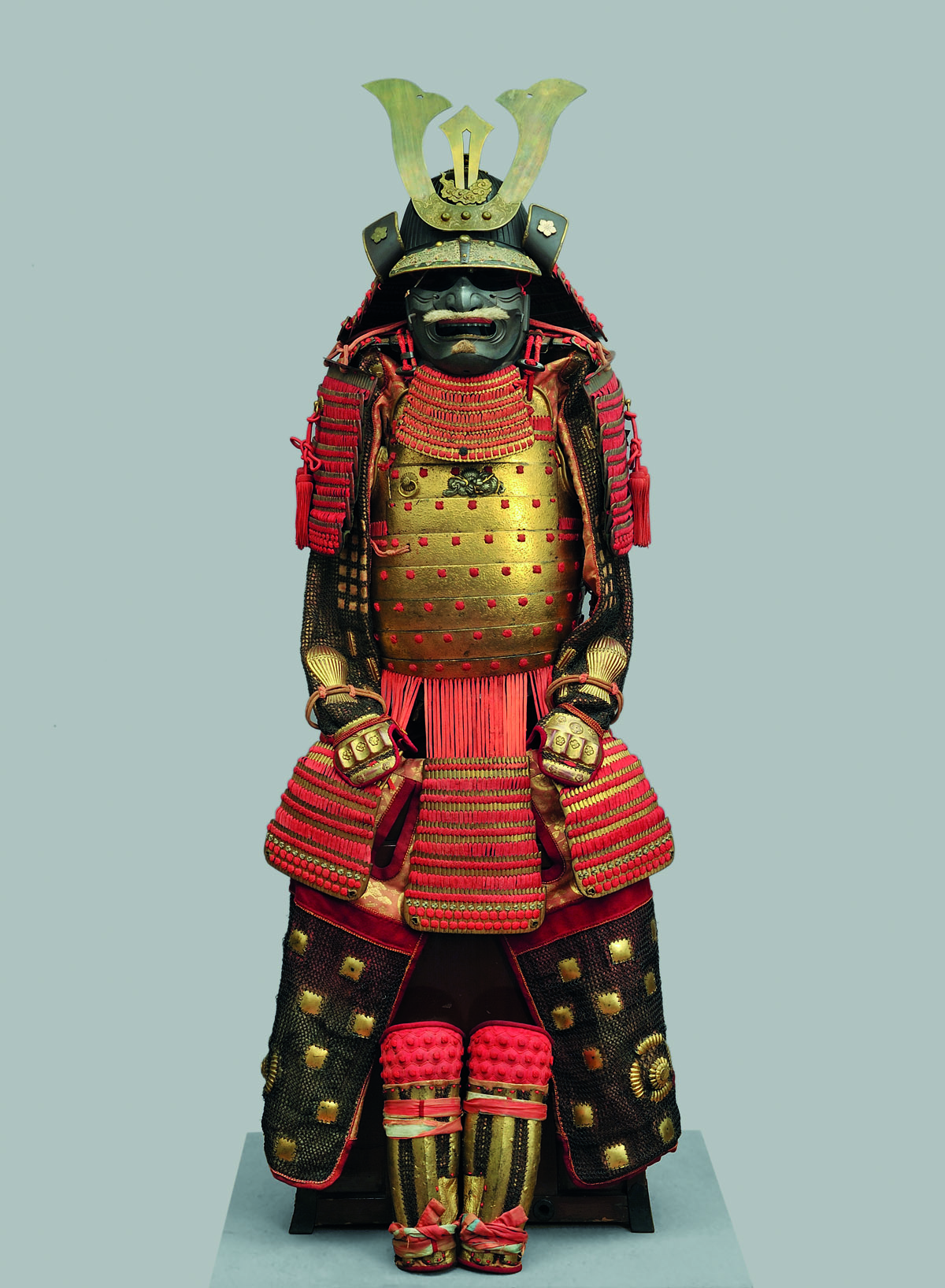 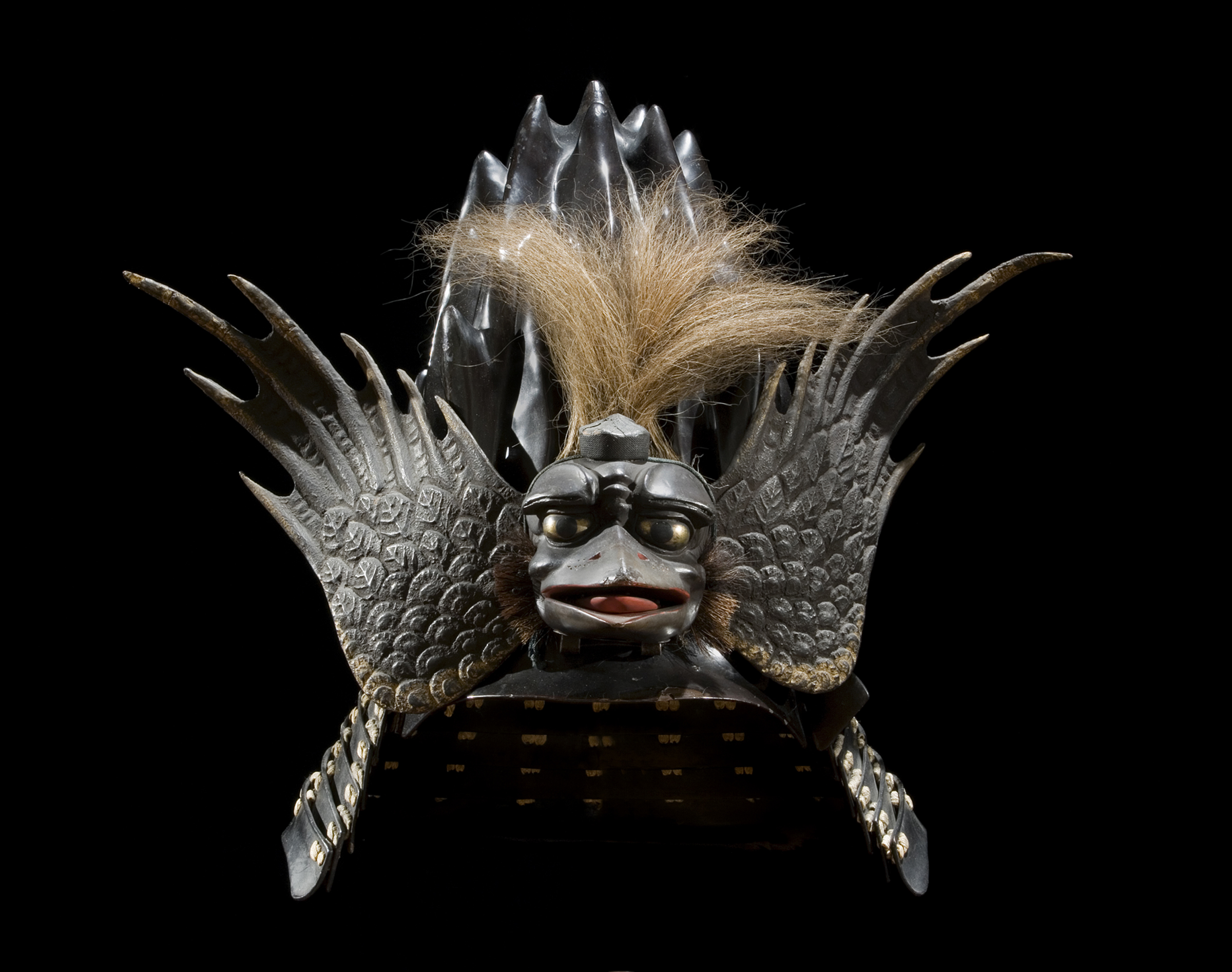 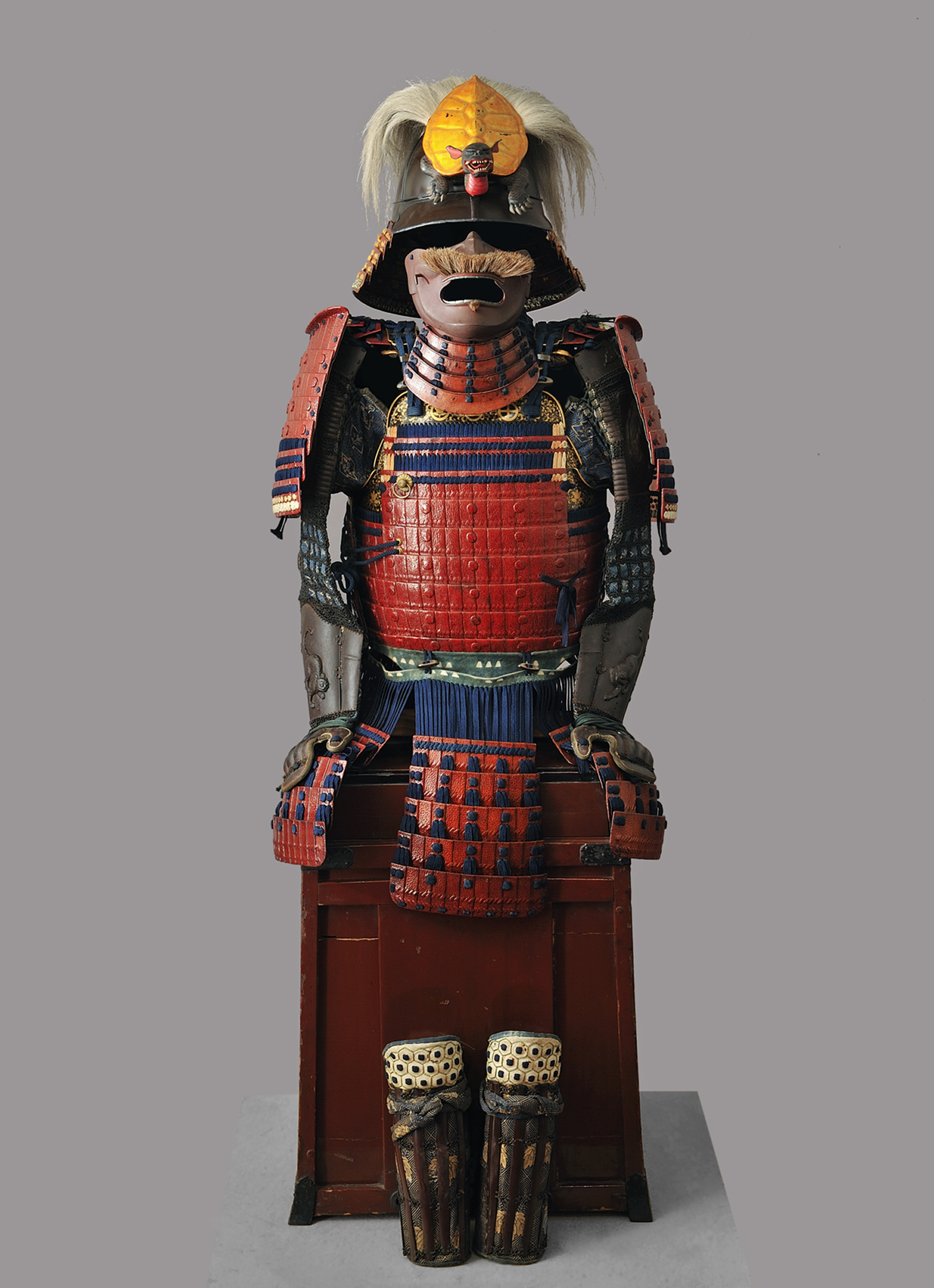 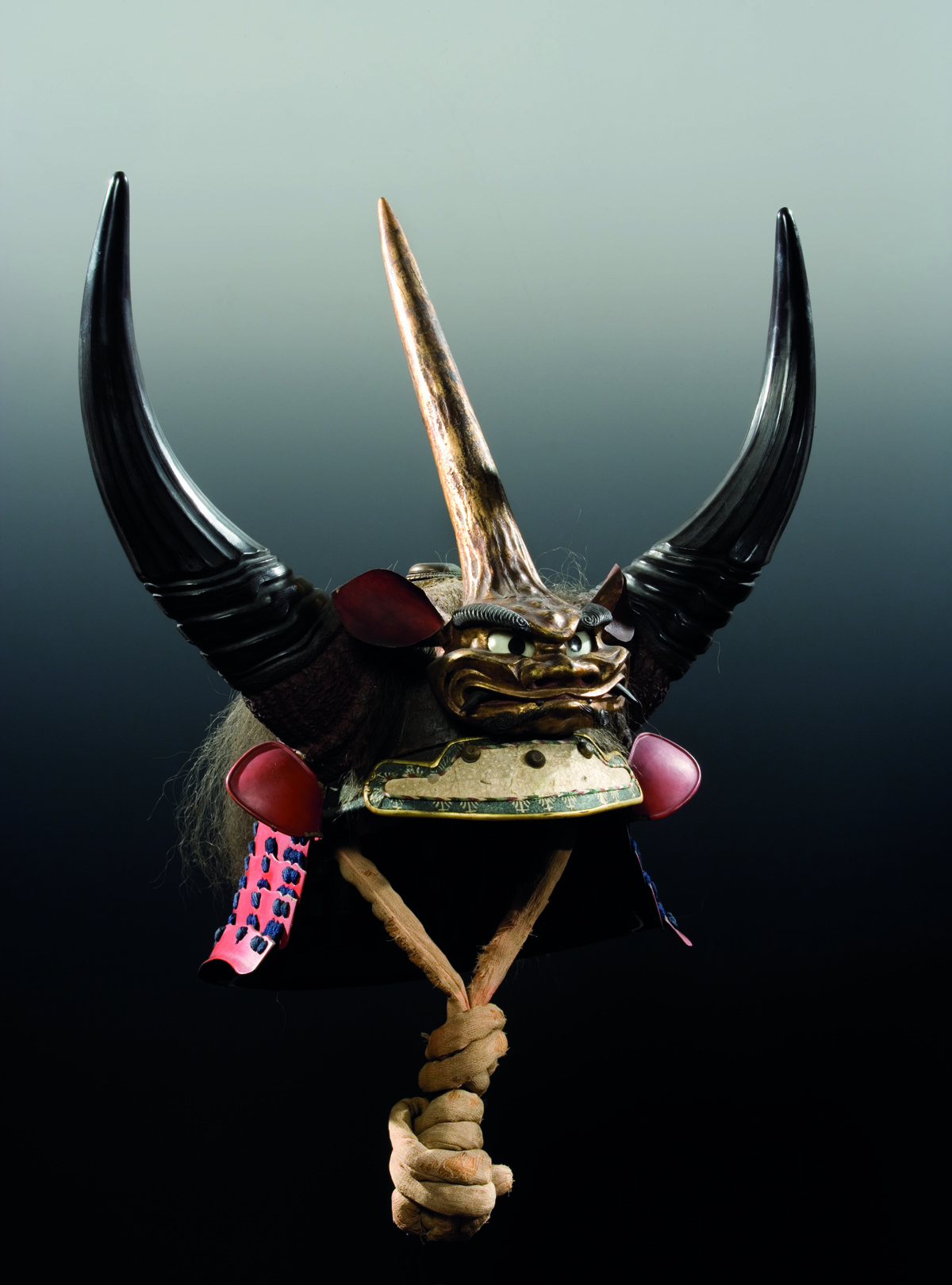 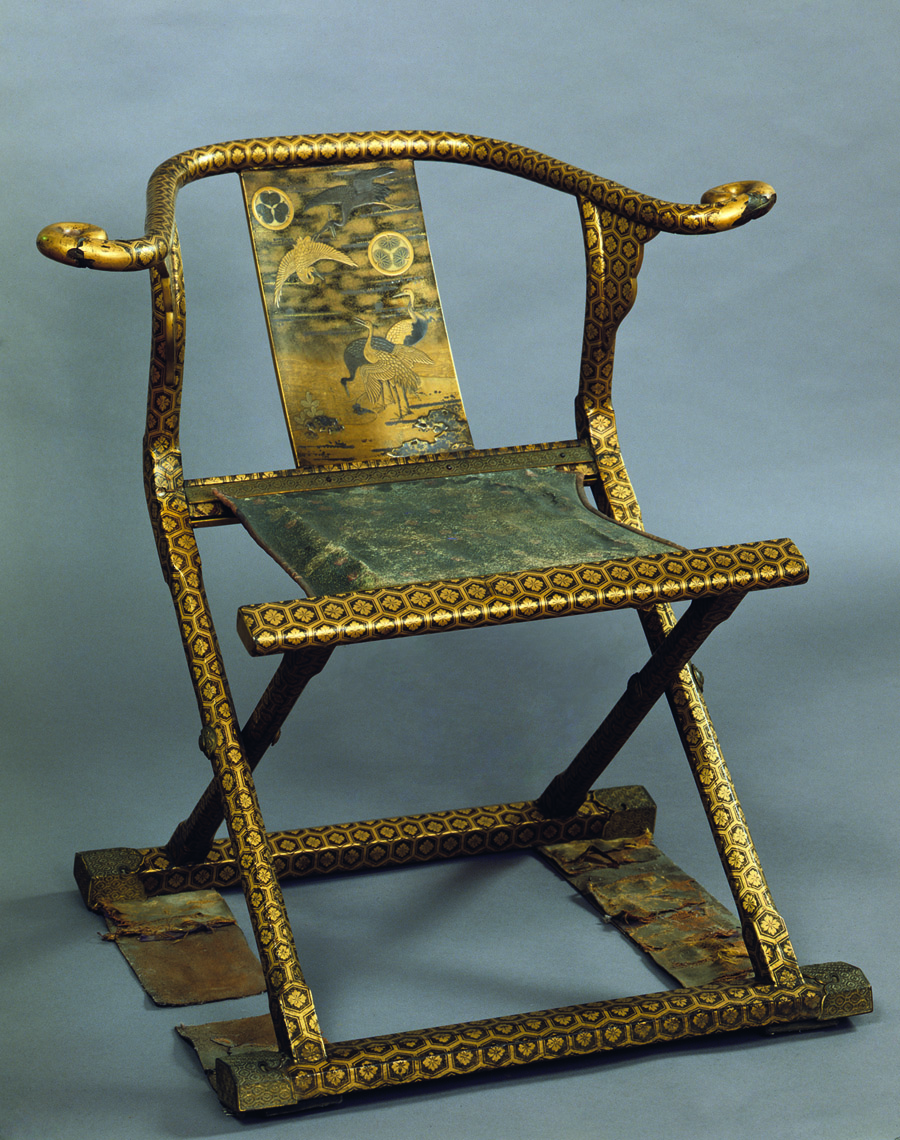 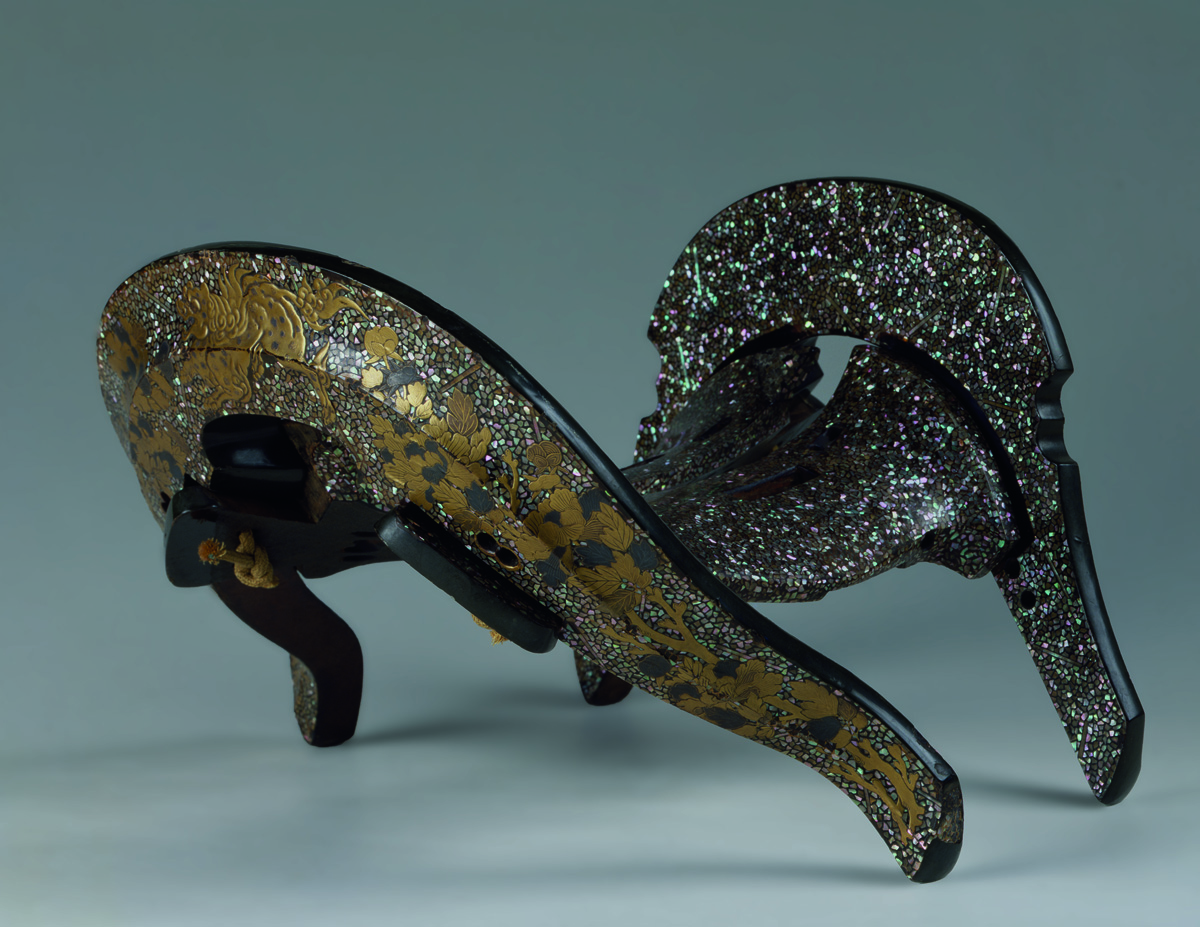 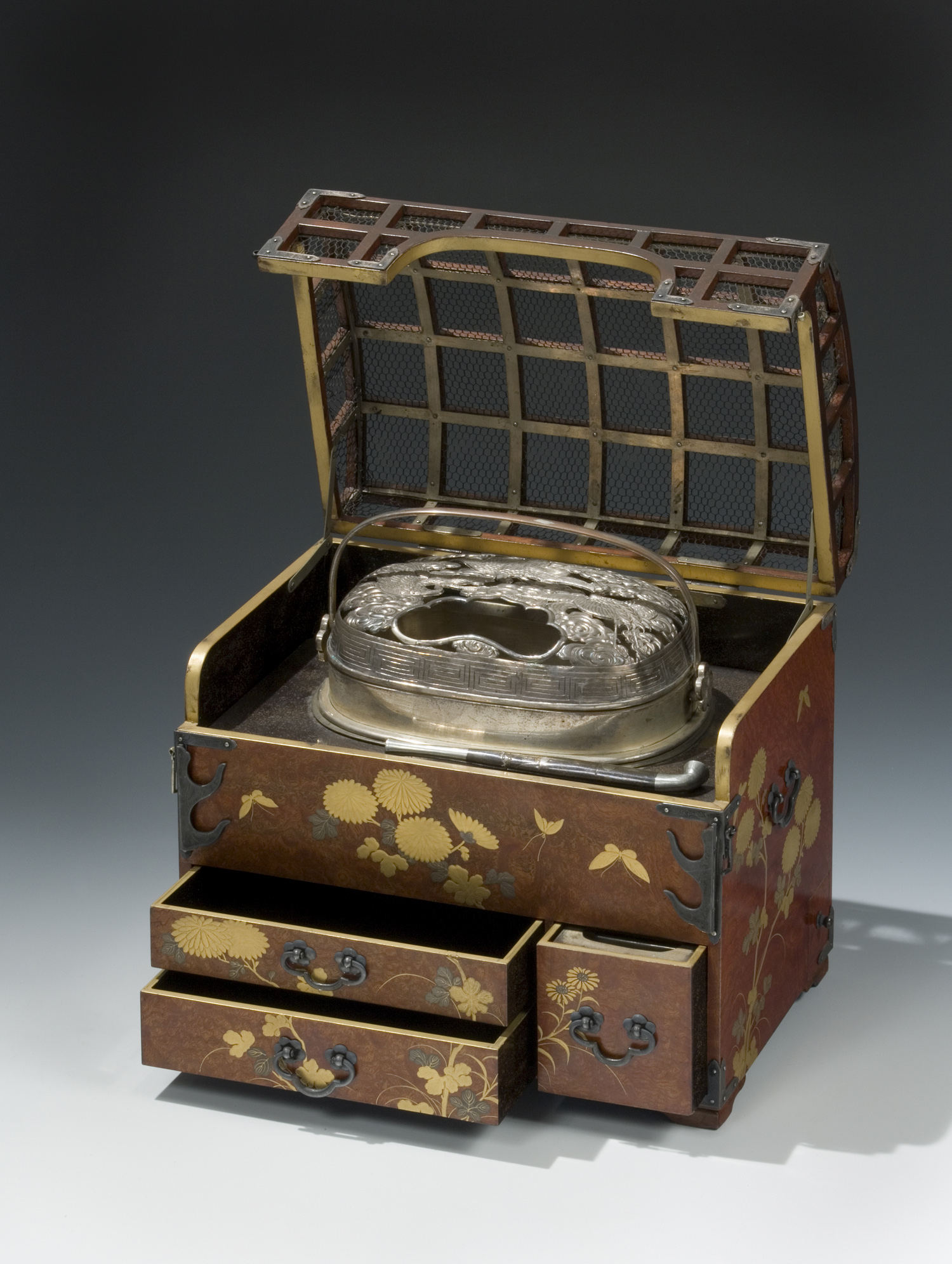 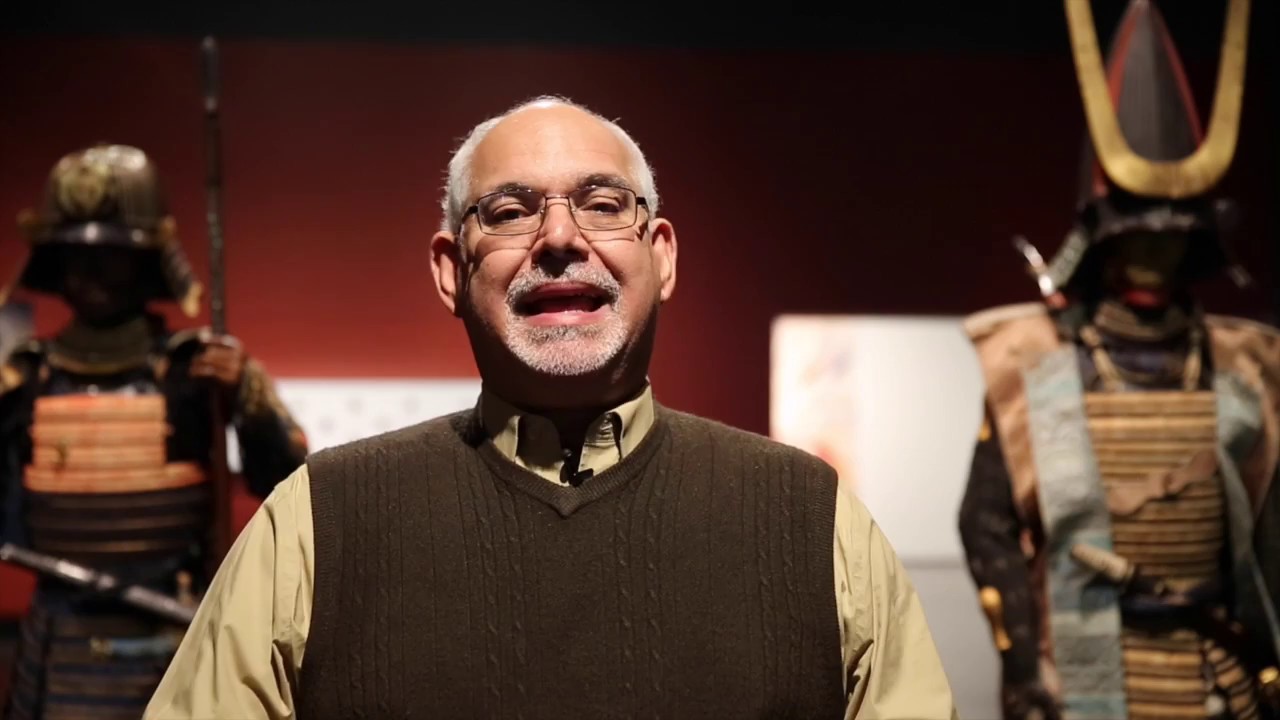 Ramon Cisneros of Univision and La Campana discusses Samurai: The Way of the Warrior

A conversation with Riccardo Franci from the Stibbert Museum about Samurai: The Way of the Warrior