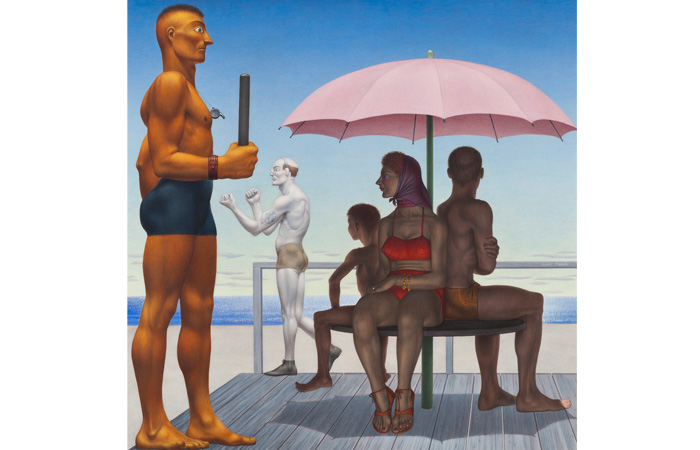 Real/Surreal: Selections from the Whitney Museum of American Art

A survey of works from the 1930s, 1940s, and 1950s drawn from the collection of the Whitney Museum of American Art, Real/Surreal examines American artists’ representations of reality as a subjective and malleable state of mind rather than a fixed truth. Influenced by European Surrealists of the 1920s like Salvador Dalí and René Magritte, some American artists used the tools of illusionistic representation to subvert reality entirely, while others subtly tweaked the conventions of realism to turn the familiar into something unsettling and uncanny. The exhibition includes works by Andrew Wyeth, Edward Hopper, Grant Wood, Man Ray and Thomas Hart Benton, among others.

Real/Surreal is organized by the Whitney Museum of American Art, New York.

The exhibition’s tour was funded in part by a grant from the Henry Luce Foundation. 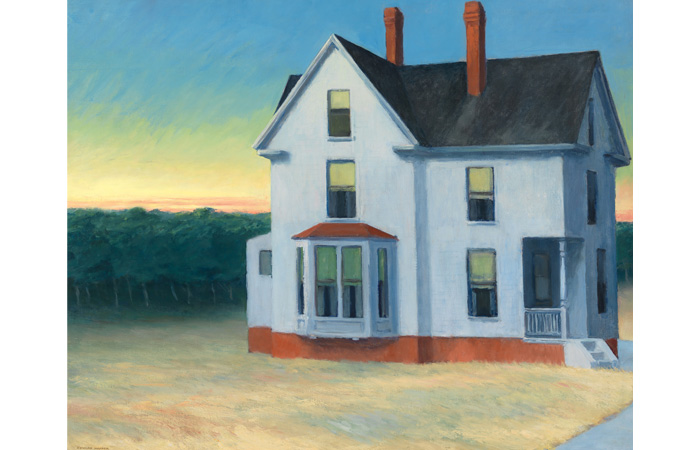 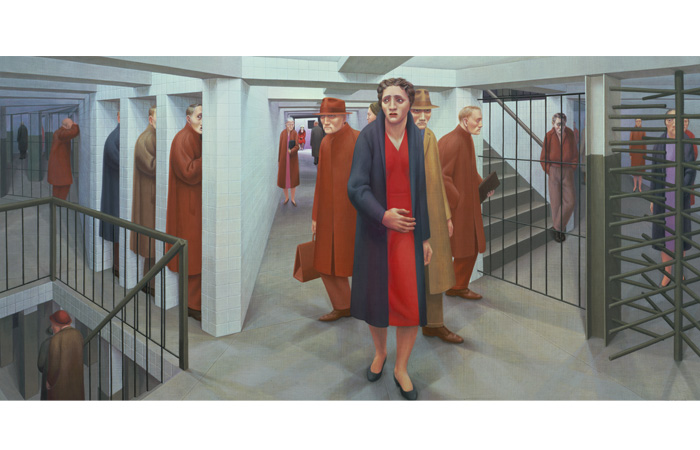