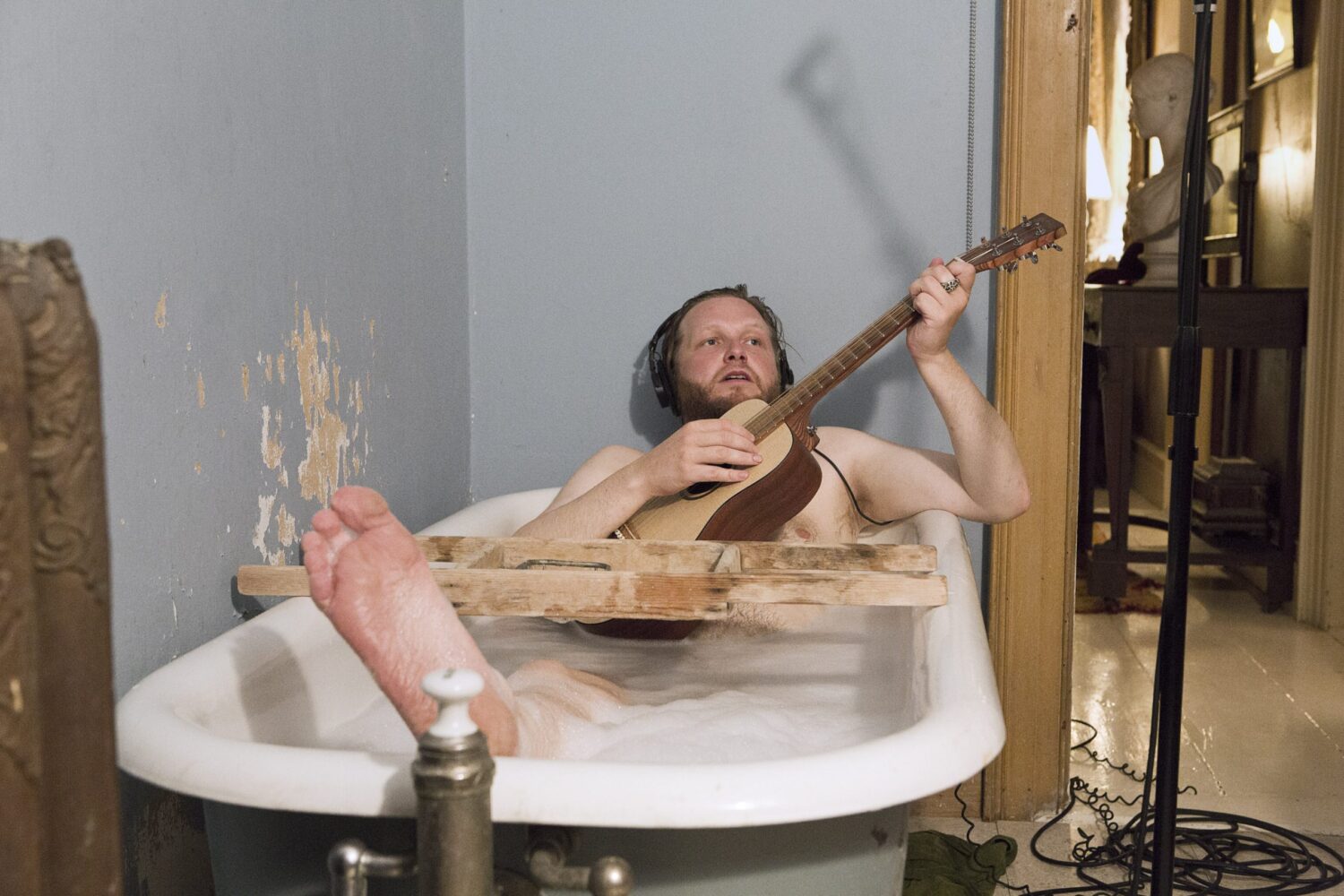 Ragnar Kjartansson: The Visitors is a hypnotic and immersive multichannel video installation of musicians performing in a historic mansion in New York’s Hudson River Valley. Combining the Icelandic artist’s interests in music, endurance, and beauty, the hour-long, nine-screen video was called “a generational masterpiece” by The Boston Globe.

The seductive music and lighting, combined with the shabby elegance of the nearly 200-year-old Rokeby Farm home owned by the famed Astor family and their descendants, create a lulling and wistful atmosphere for a work that explores a range of human emotions. Seen in the gallery, the installation prompts viewers to become physically engaged with the work and move from one screen to another in response to the intimate flow of music and imagery. Eight screens each show a single musician—on cello, piano, accordion, or another instrument—playing and singing in accompaniment to Kjartansson, who strums his guitar while sitting in a bathtub. The ninth screen is fixed on the porch, where a group of musicians, residents of the house, and friends have gathered. Throughout the performance, a haunting melody and lyrics are repeated and altered, becoming an absorbing mantra with nuanced repetitions. As a critic for The New York Times observed, the music is “alternately tragic and joyful, meditative and clamorous” and it “swelled in feeling from melancholic fugue to redemptive gospel choir.”

The isolation of the musicians throughout the large home may be seen as a metaphor for human relationships and the nature of collaboration. Although the musicians are connected auditorially by headphones, they play and sing alone, collaborating without bodily cues or eye contact beyond the electronically delivered music. “The spectacle of inward-looking musicians striving toward expression as an ensemble seems to offer a microcosm of a culture in which meaning is often formed through technological interfaces between the isolated self and a larger community,” says Frist Art Museum Chief Curator Mark Scala.

Together and apart, the musicians, all friends of the artist, create a musical experience built around the phrase “Once again, I fall into my feminine ways,” which is a line from a poem by artist Ásdís Sif Gunnarsdóttir. “The musicians are led by Kjartansson, who cuts a commanding yet somewhat comical figure as he sits—pale, pudgy, and naked—in a sudsy bathtub,” says Scala. As the performance comes to a close, the musicians leave their posts and join together outside the home, continuing to sing in harmony as they move toward the memorable culminating scene.

Instead of approaching art as a solo endeavor, Kjartansson often works with collaborators to orchestrate vignettes that are rich with symbolism and sensuality. His performances stretch out the artist’s absurd, endearing experiences and can take hours, even days or months, to unfold. “Like such predecessors as Andy Warhol, Kjartansson acknowledges boredom and repetition as intrinsic conditions of contemporary existence,” says Scala. “While Kjartansson pushes the limits of endurance for himself and his collaborators, he congenially accepts that audiences will come and go as they please, experiencing the work in its entirety or in brief episodes. But, as happens with Warhol, the reward of extended viewing is a heightened perception of differences in the repetition of a scene, musical phrase, or physical action. The whole world is contained in these variations.”

ABOUT THE ARTIST
Ragnar Kjartansson lives and works in Reykjavik, Iceland, where he was born in 1976. He studied in Reykjavik at the Iceland Academy of the Arts as well as in Stockholm at the Royal Swedish Academy. His art has been exhibited worldwide, with recent solo shows at Le Musée d’art contemporain de Montréal, New Museum in New York, the Migros Museum für Gegenwartskunst in Zurich, and BAWAG PSK Contemporary in Vienna. In 2009 he represented Iceland at the Venice Biennale’s International Art Exhibition and in 2011 he received Performa’s Malcolm McLaren Award for his performance piece Bliss. The first major survey of Kjartansson’s work was on display at the Barbican Centre in London earlier this year and is at Hirshhorn Museum and Sculpture Garden in Washington, DC, through January 8, 2017.

COMMUNITY PREVIEW
Please join us for the daylong community opening of this exhibition on November 18. Free to the public.

Ragnar Kjartansson: The Visitors was organized by the Frist Art Museum. On loan from the Gund Gallery at Kenyon College, The Solomon R. Guggenheim Museum, and Institute of Contemporary Art, Boston. Gift of Mr. and Mrs. Graham Gund. 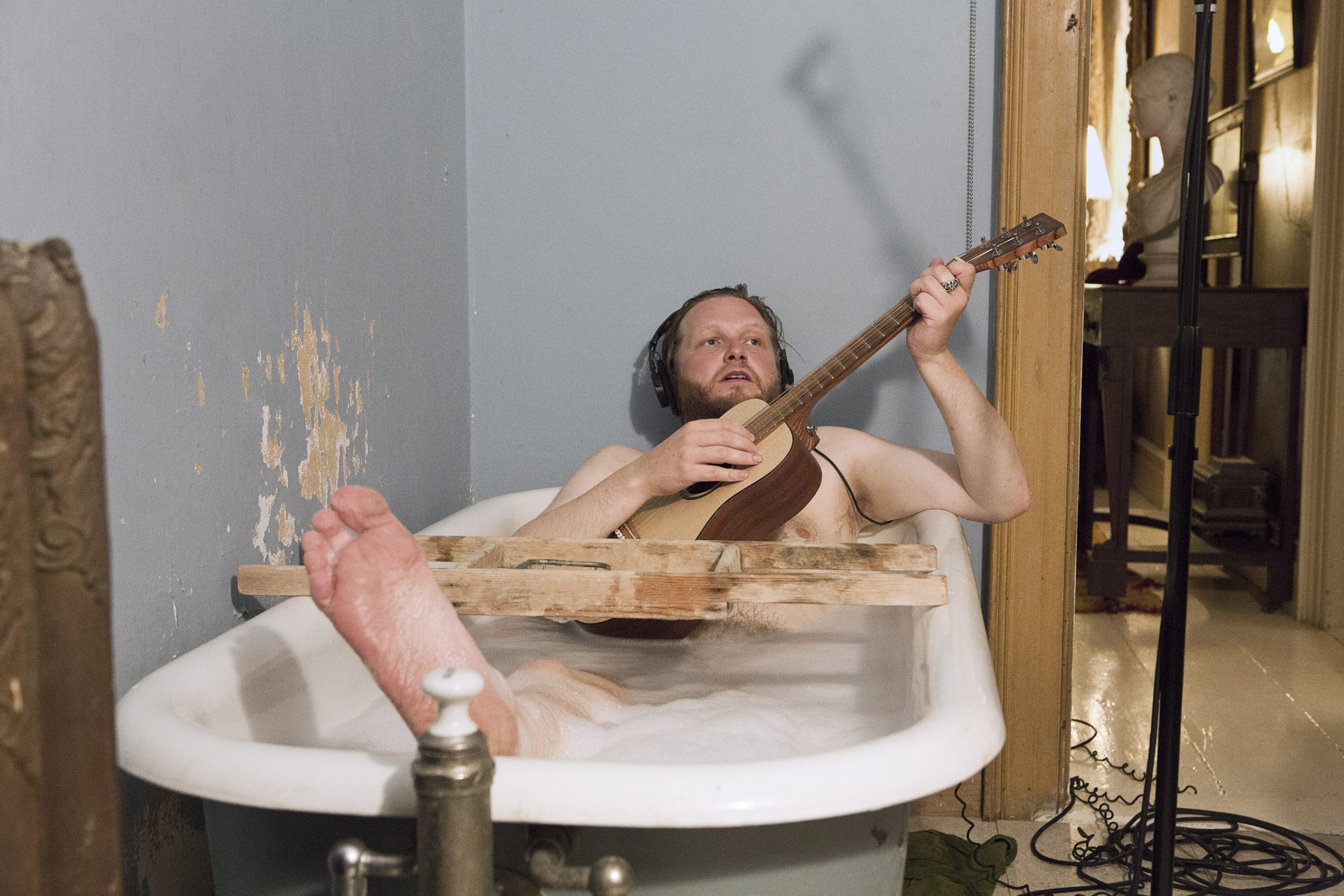 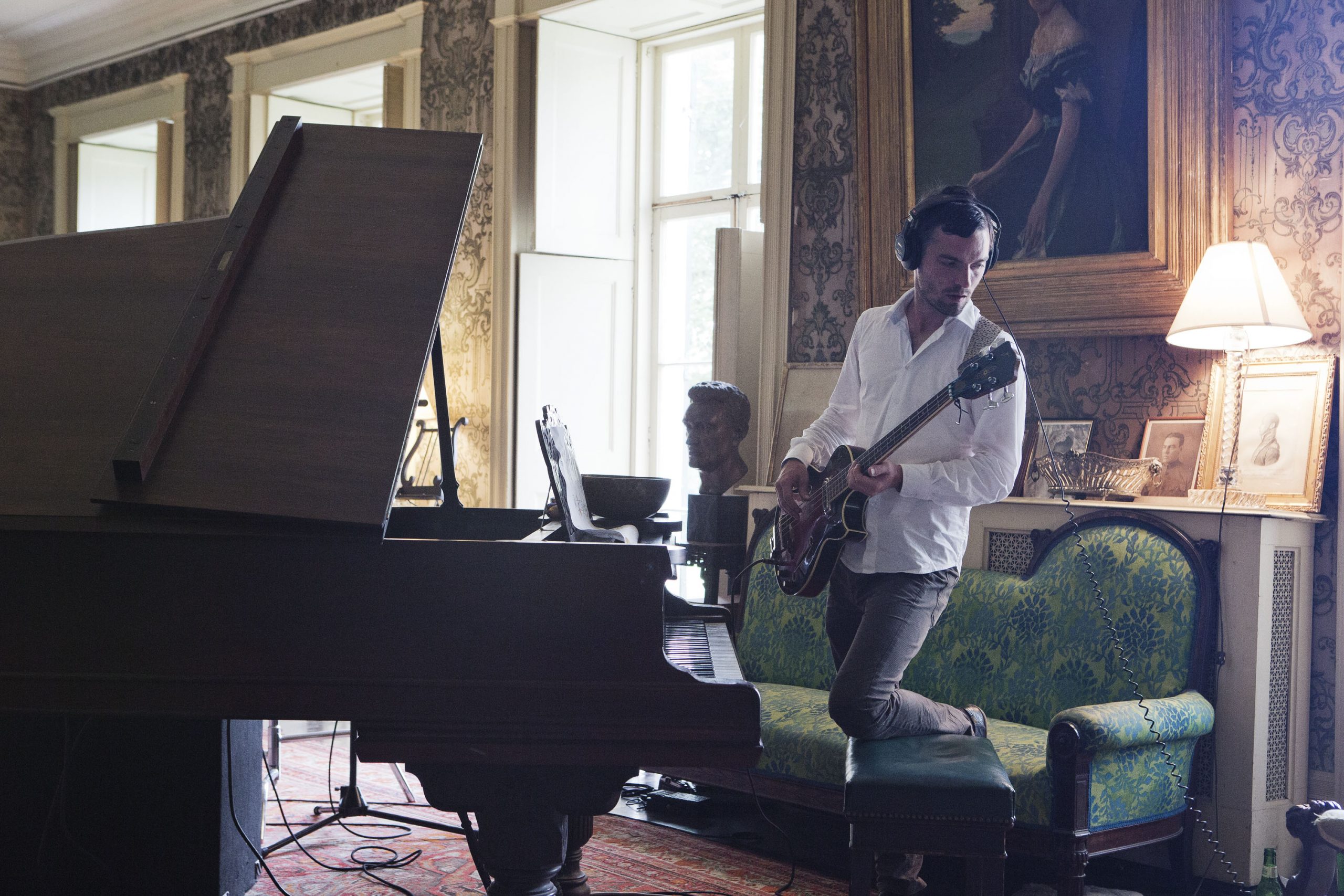 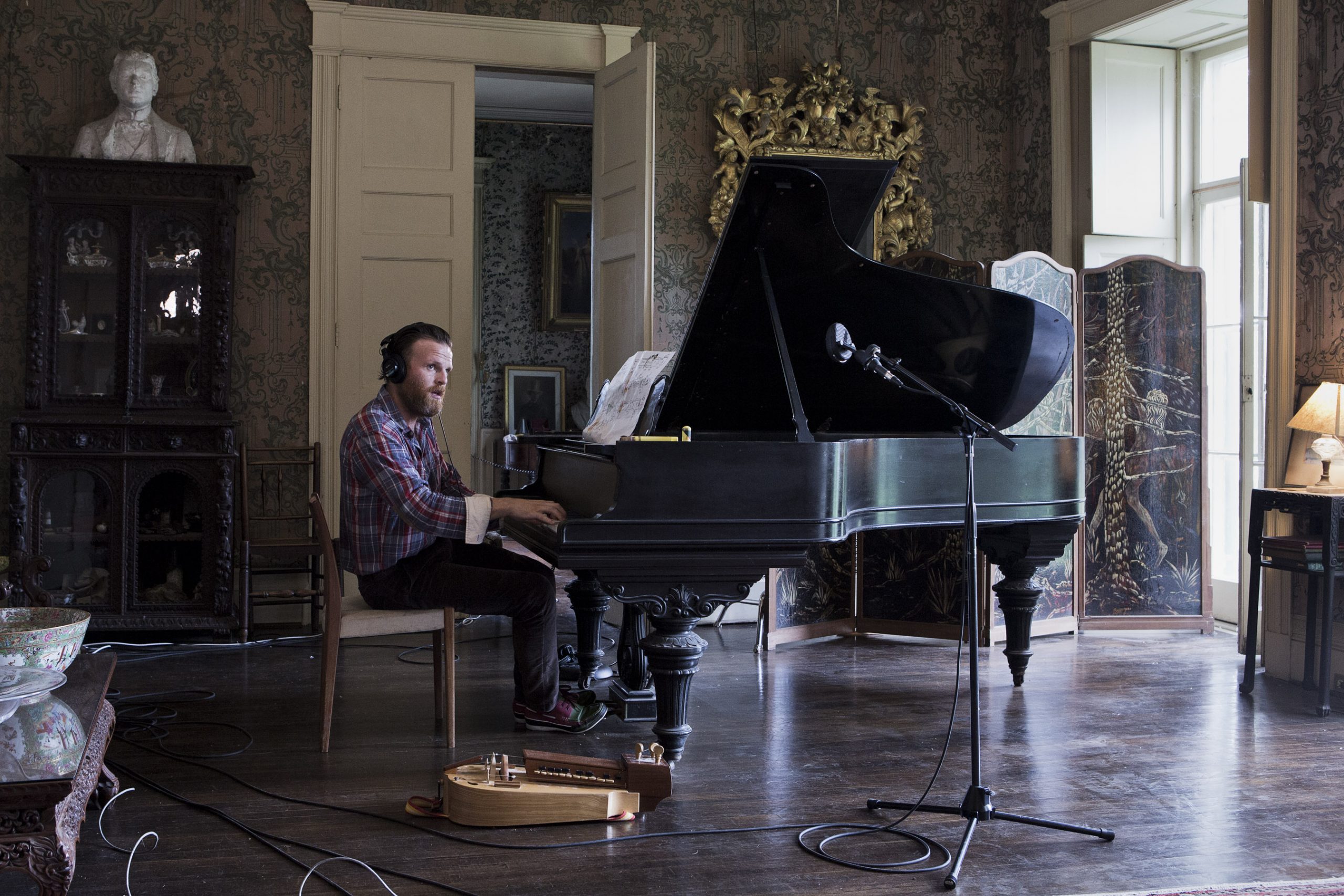 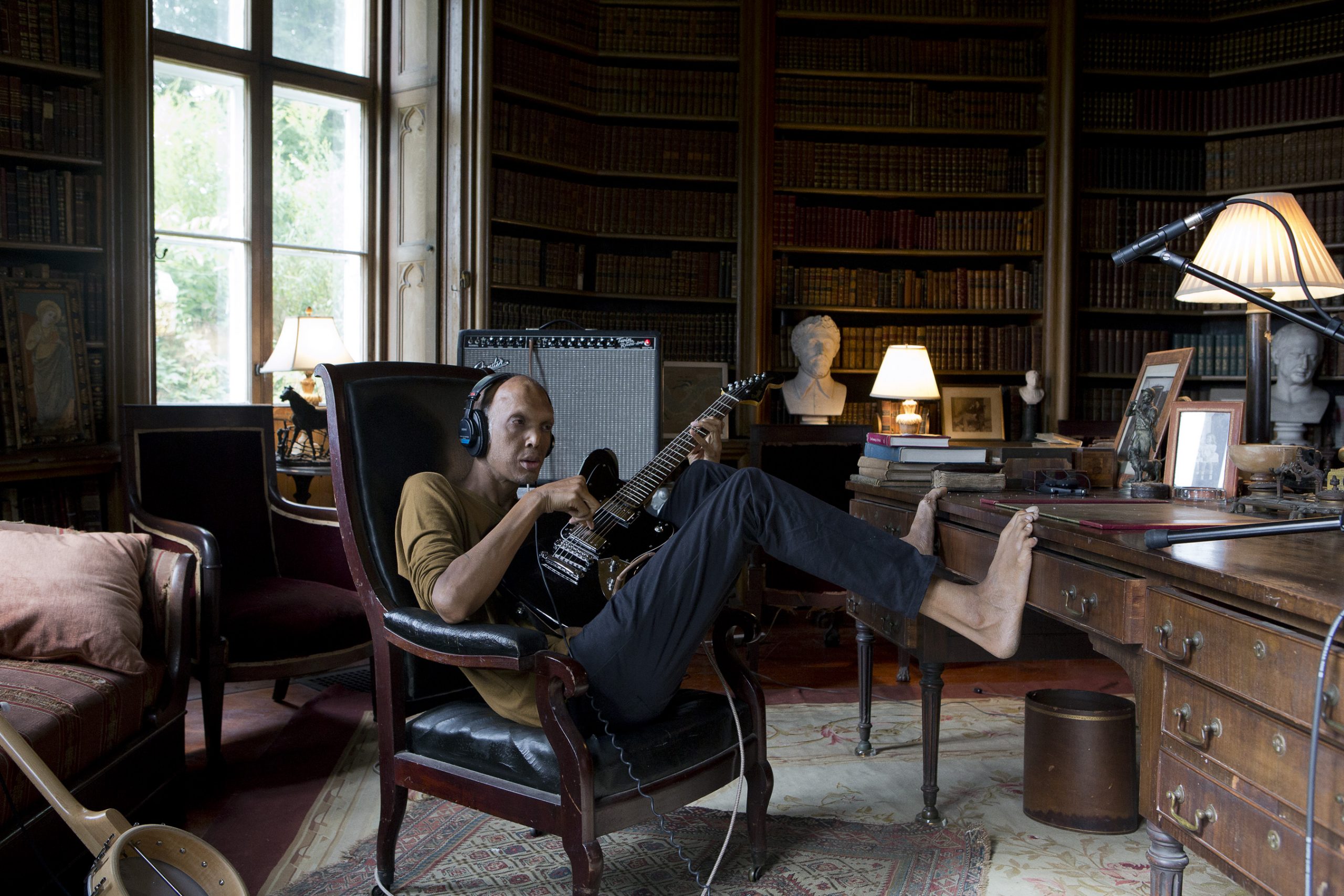 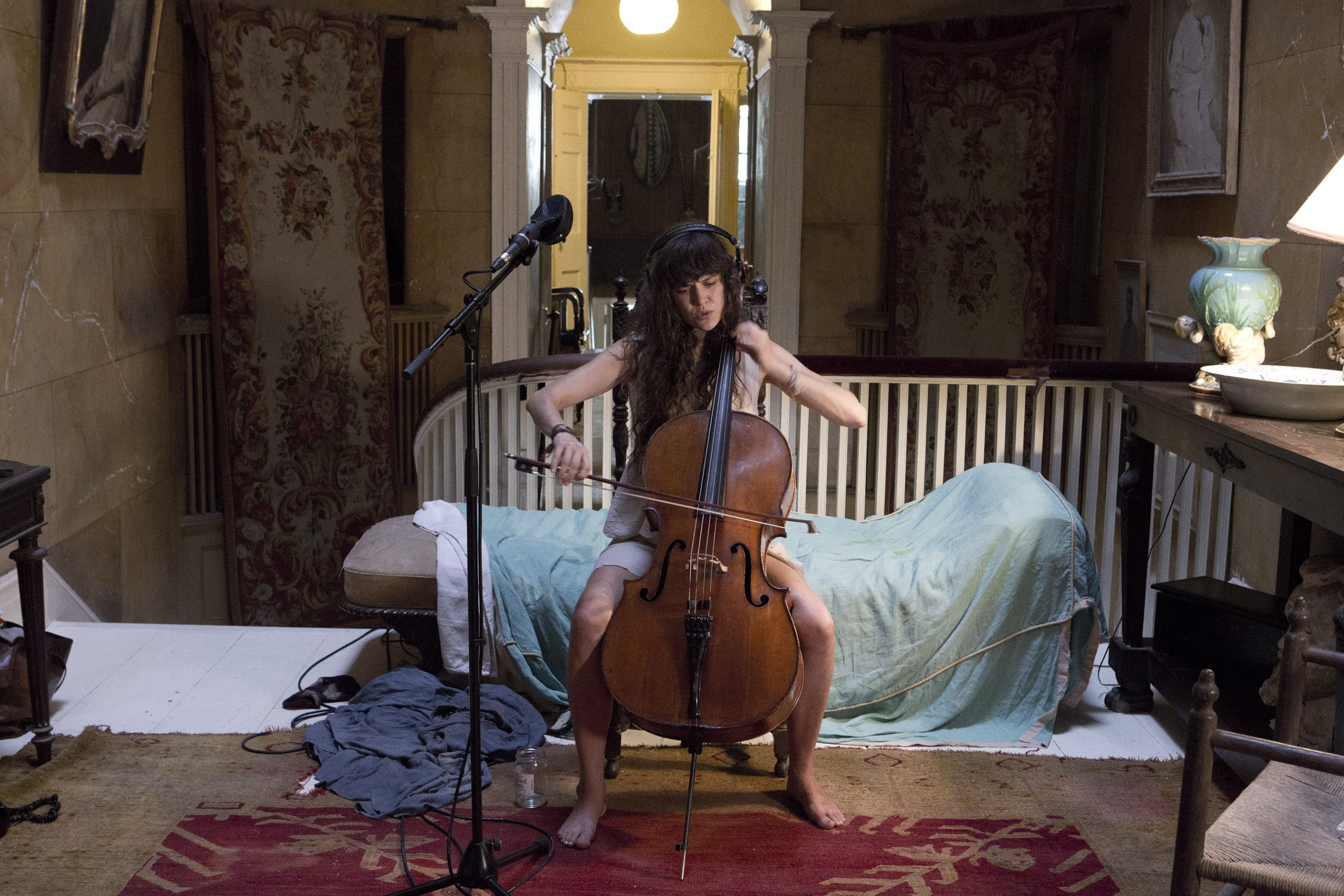 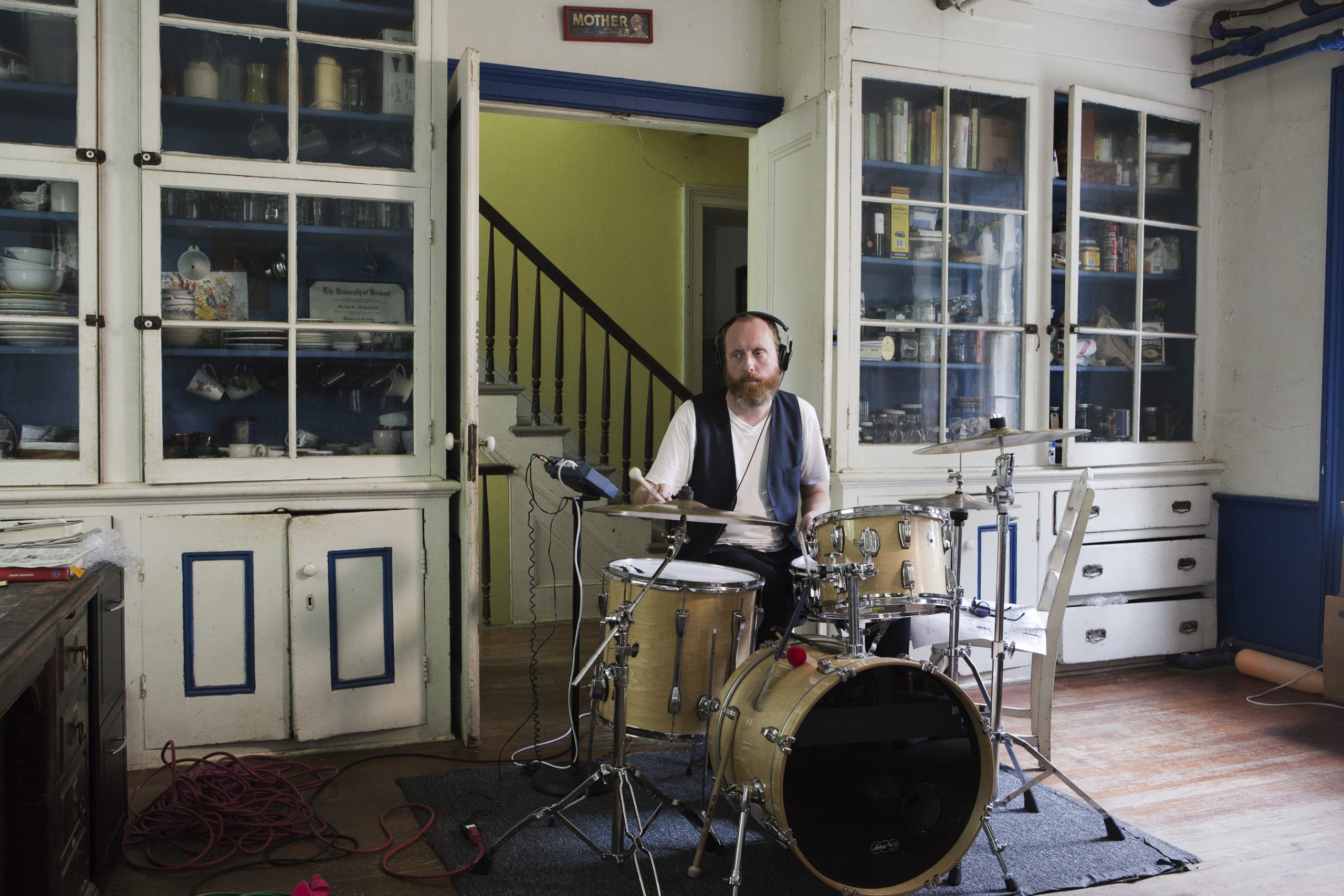 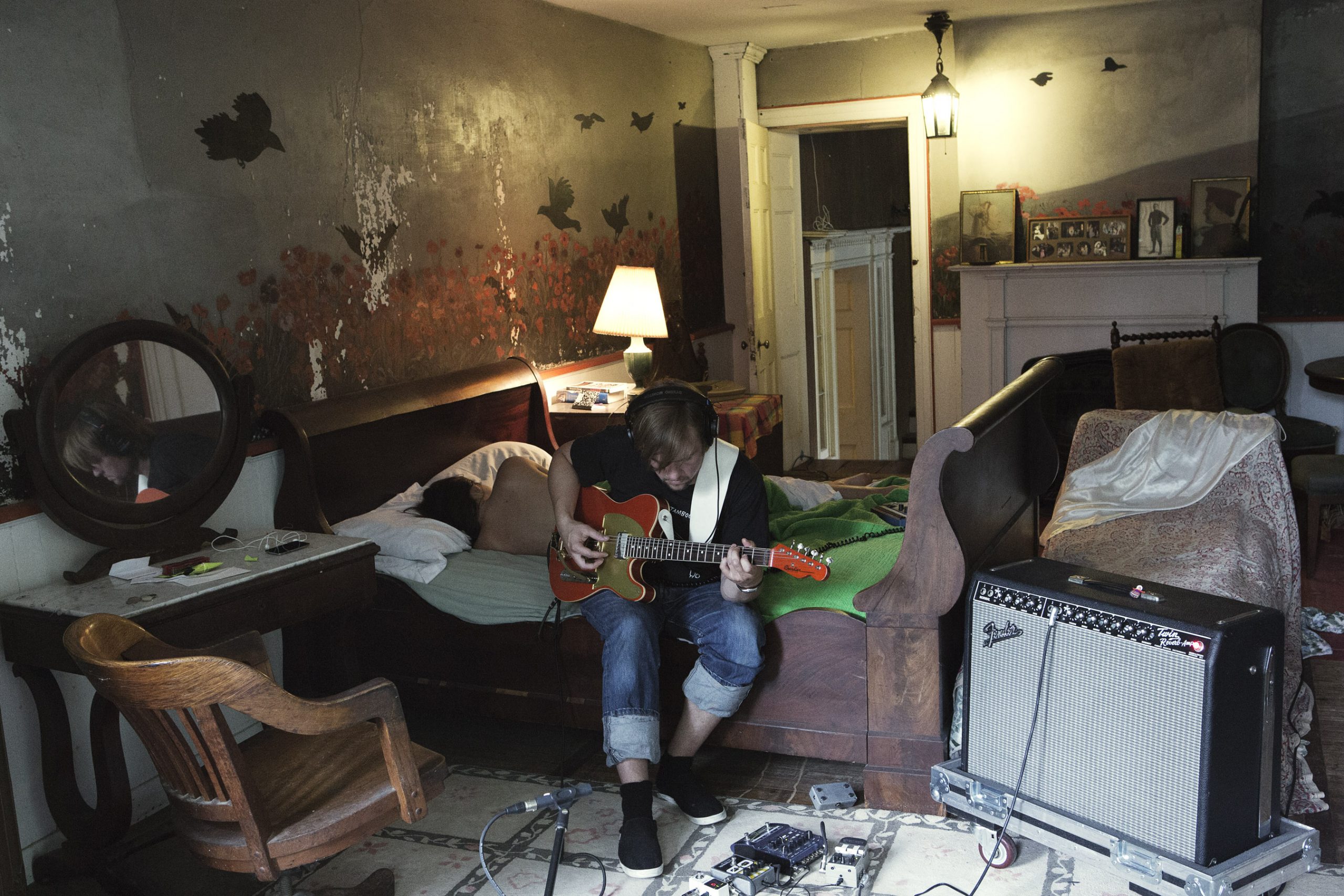 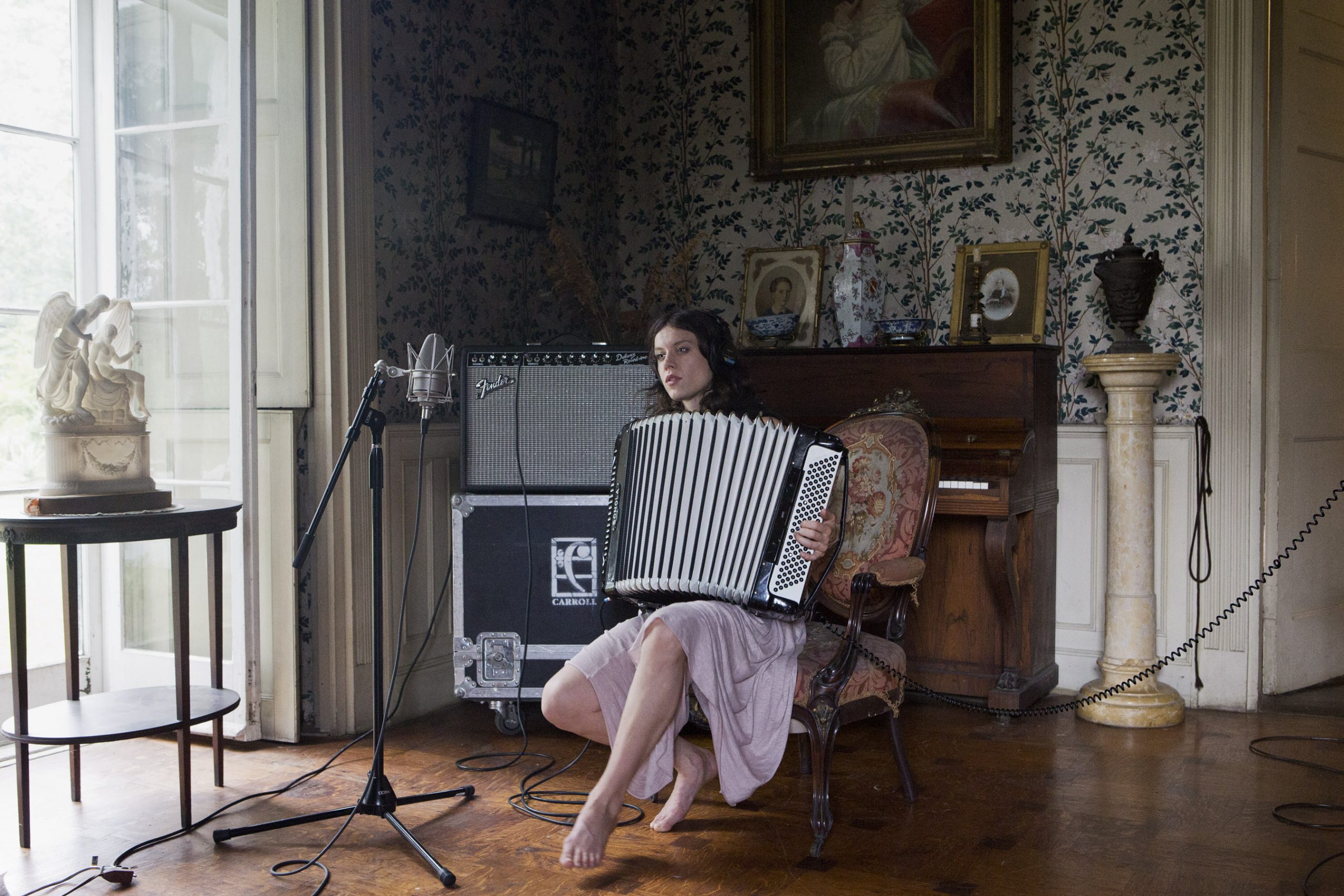