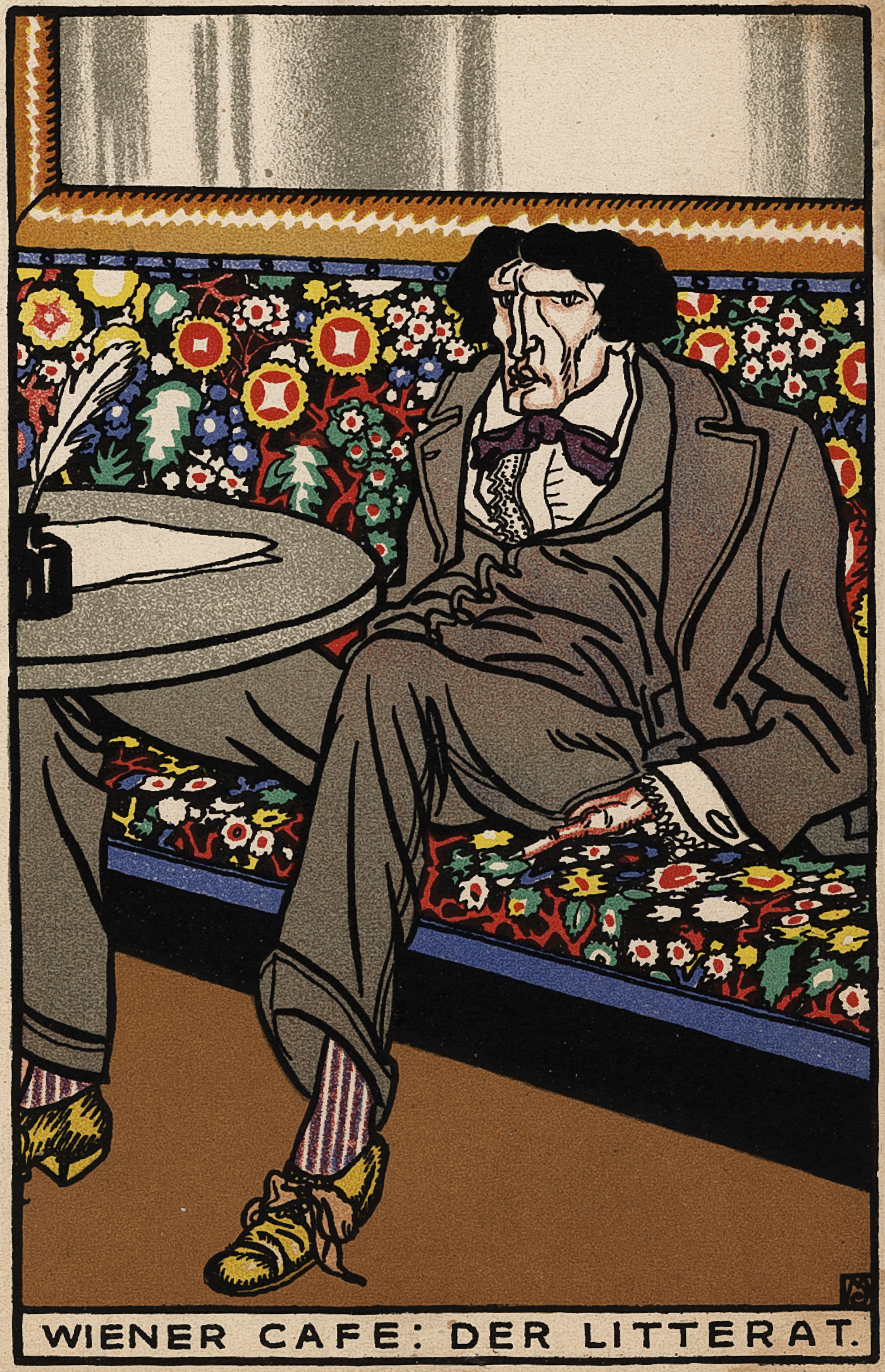 Postcards of the Wiener Werkstätte

Postcards of the Wiener Werkstätte: Selections from the Leonard A. Lauder Collection
With additional works from the collection of The Wolfsonian–Florida International University, Miami Beach

The Wiener Werkstätte (or Vienna Workshops) was an association of artists and artisans founded in 1903 by architect Josef Hoffmann and designer Koloman Moser with the support of textile industrialist Fritz Waerndorfer. By designing every aspect of daily life, they hoped to create a Gesamtkunstwerk (total work of art) and eliminate the distinction between high (fine) and low (decorative) art. This goal was shared by members of the Vienna Secession, a broader aesthetic group begun in 1897 by Gustav Klimt and other artists, and is related to the principles of the British Arts and Crafts movement, which aimed to recapture the high-quality craftsmanship found in preindustrialized society.

In 1907, the workshop began producing a numbered series of postcards, a line that was immediately popular and would eventually include nearly a thousand designs. The cards were a way to advertise the products the firm created, as well as an inexpensive vehicle for sharing good design with a large audience. All the major artists associated with the workshop illustrated postcards, including Hoffmann, Oskar Kokoschka, Dagobert Peche, and Egon Schiele. Women such as Hilda Jesser, Mela Koehler, and Maria Likarz created some of the most exceptional images.

More than three hundred postcards were selected for this exhibition from the holdings of the esteemed American collector Leonard A. Lauder. These miniature treasures are contextualized by over seventy decorative arts objects made by the Wiener Werkstätte on loan from The Wolfsonian–Florida International University, a museum of modern art and design in Miami Beach. Together, they bring to life the rich world of turn-of-the-century Vienna, including its cabarets and coffeehouses, historic sites, and elegant fashions, as well as beloved children’s stories and holiday traditions.

Postcards of the Wiener Werkstätte: Selections from the Leonard A. Lauder Collection was organized by Neue Galerie New York, with additional loans from The Wolfsonian–Florida International University, Miami Beach.

Listen to a recent interview on NPR with Janis Staggs, associate director for curatorial and publications at the Neue Galerie New York, speaking about Gustav Klimt’s painting Woman in Gold. 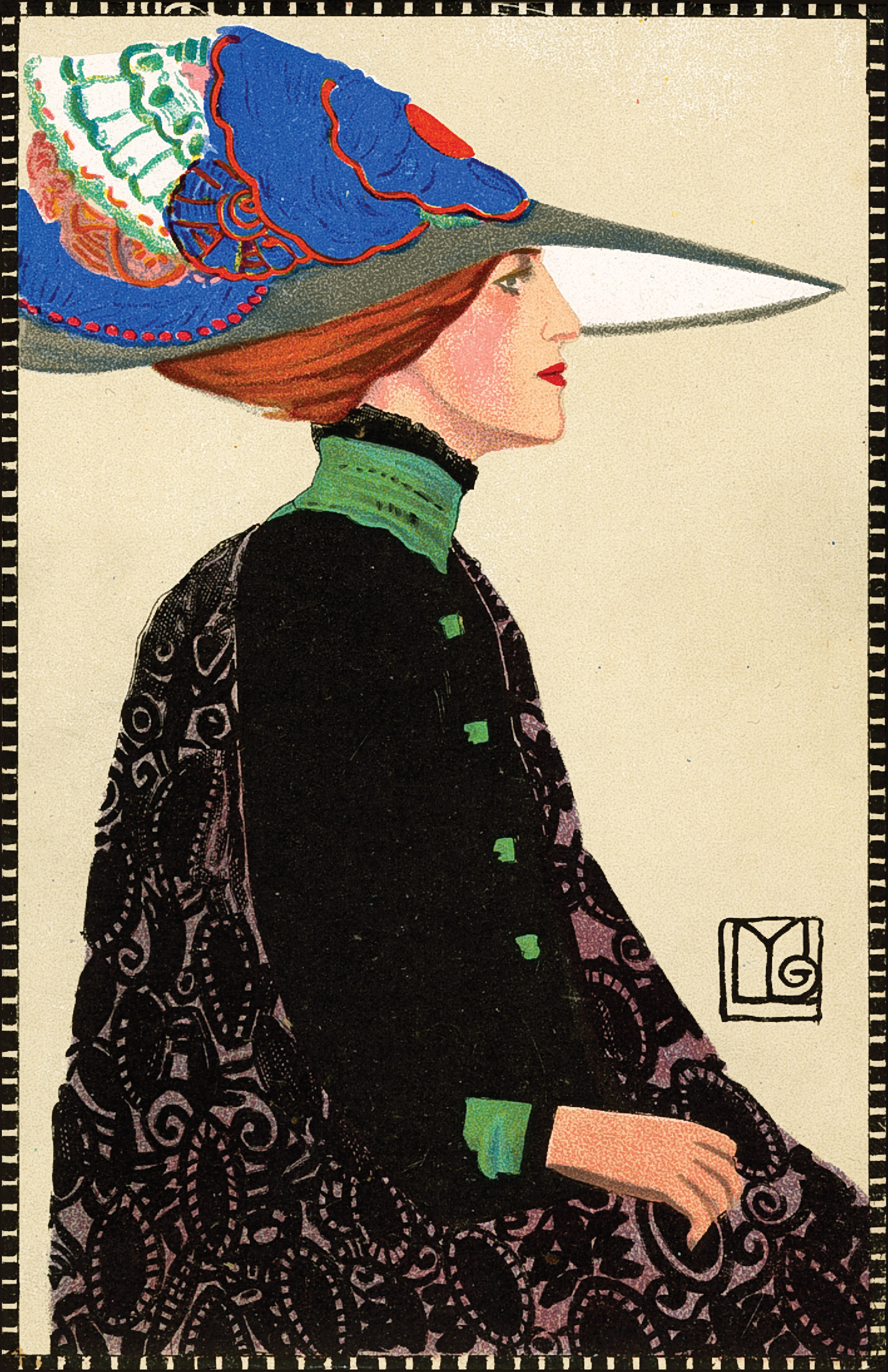 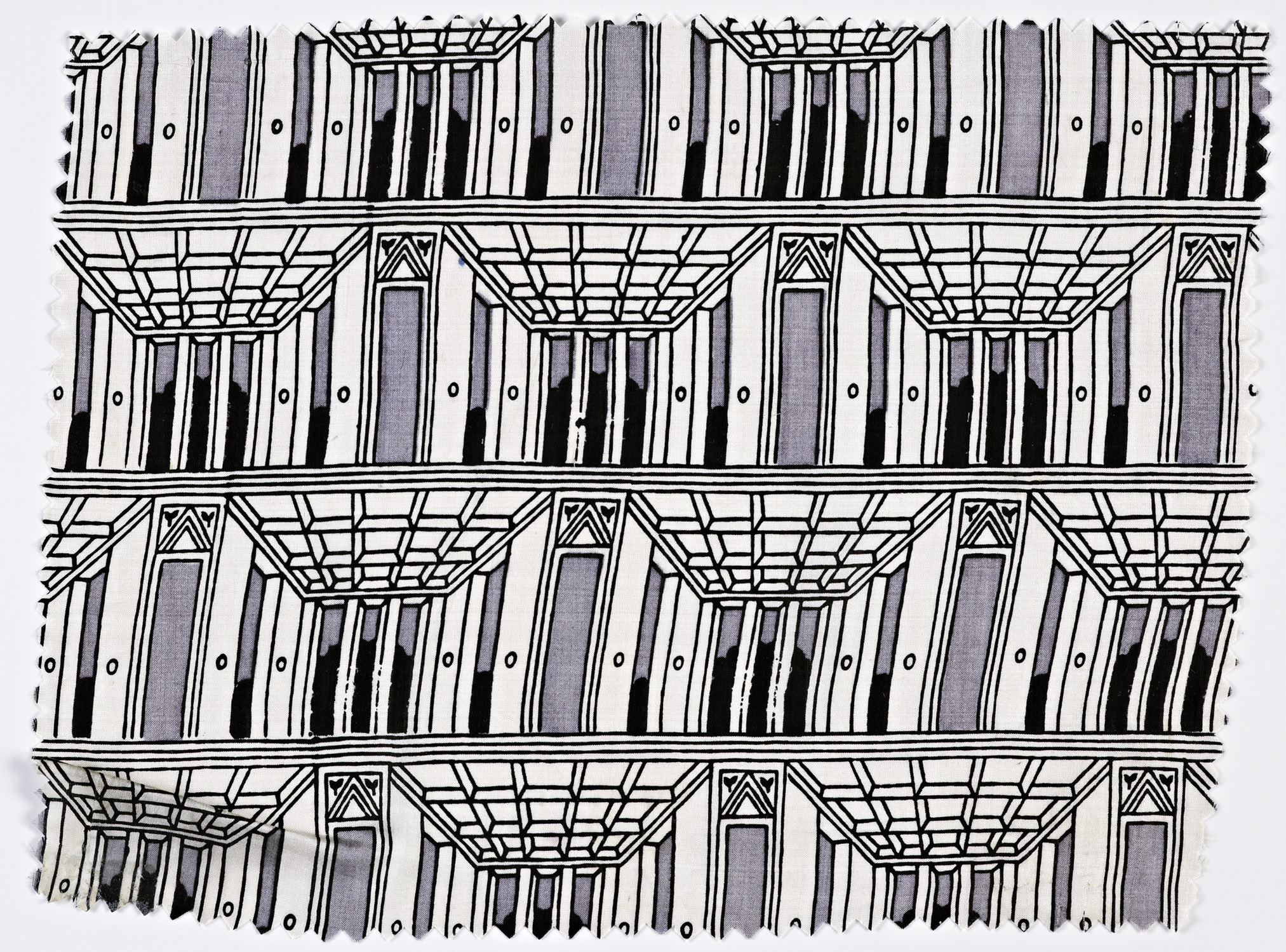 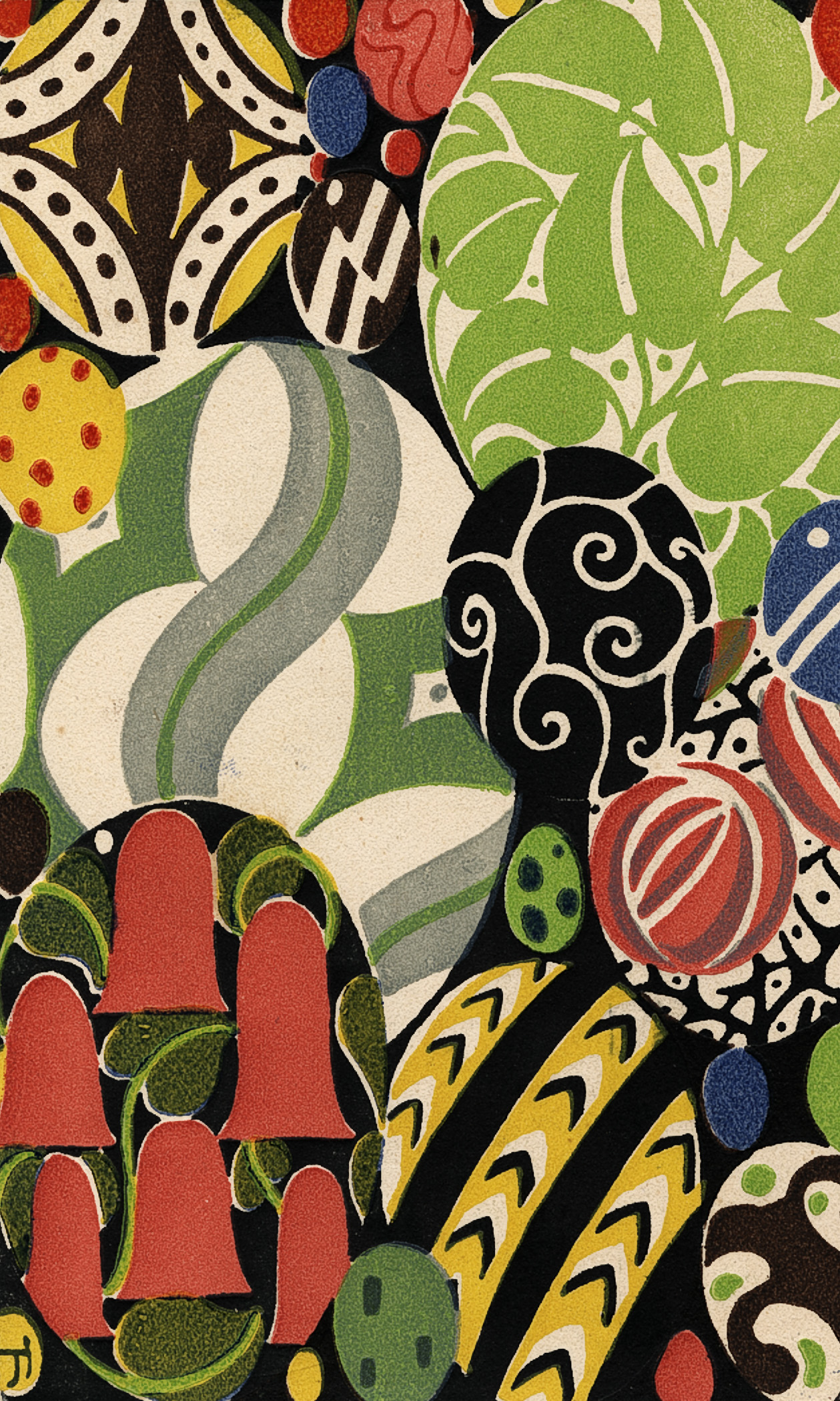 Postcards of the Wiener Werkstätte