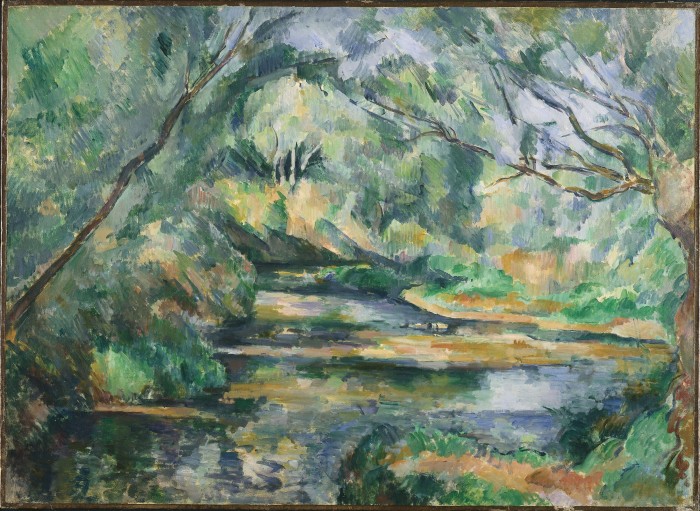 Monet To Dalí: Modern Masters from the Cleveland Museum of Art

This exhibition brought together more than 75 works from the late 19th and early 20th centuries, including works by Cézanne, Dalí, Degas, Gauguin, Renoir, Seurat, and more.

Together, these works illuminated the spirit of innovation and creativity that marks one of the most extraordinary epochs in the history of art. Between 1860 and 1960 Europe faced a series of social, political, and economic upheavals: industrialization, the Franco-Prussian War, decolonization, and the First and Second World Wars. During the same century, the German philosophers Karl Marx (1818–1883) and Friedrich Nietzsche (1844–1900), and the Austrian psychiatrist Sigmund Freud (1856–1939) offered radical new ways to interpret the human experience.

Art also underwent major transformations as a series of movements, beginning with Realism and ending in Surrealism, rapidly succeeded one another.

The chronological presentation of paintings and sculptures in this exhibition demonstrates the ways artists built on each other’s ideas and discoveries while making their own distinctive contributions to the history of art. Friendship and rivalry, creativity and rebellion, new ways of seeing and unconventional techniques are themes of this sweeping presentation of works by Europe’s modern masters.

All the works of art on view came from the Cleveland Museum of Art, an encyclopedic collection especially strong in European 19th- and 20th-century painting and sculpture. The temporary closure of the museum during a renovation and expansion project provides the extraordinary opportunity for Cleveland to share more than 75 of its greatest treasures with other cities around the world, including Nashville.

This exhibition was organized by the Cleveland Museum of Art.