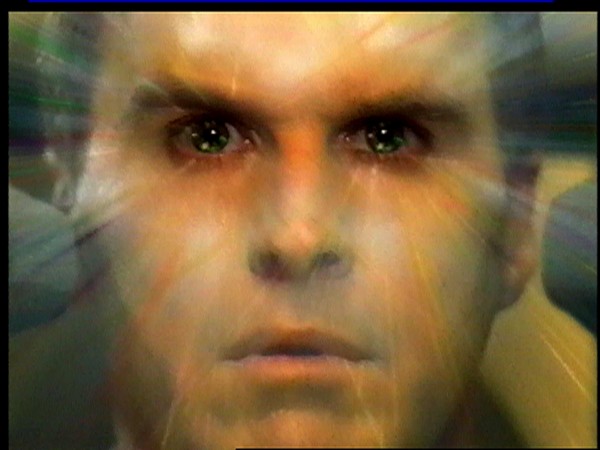 Toronto-based fringe filmmaker Mike Hoolboom (b. 1959) has gained international acclaim for works that explore themes of desire, memory, and history as they are embedded in the medium of film. Hoolboom’s ten-part Imitations of Life (2003) combines his own footage with segments excised from films representing a variety of genres: scientific, propaganda, documentary, musical, and science fiction. In the three chapters of Imitations of Life on view in this exhibition, Hoolboom has rearranged these cinematic fragments, shaping a meta-narrative in which the psychological history of the twentieth century—its dreams, nightmares, mass delusions, and visions for the future—is played back to us in a mix-tape of personal and cultural memories.

The artificiality of Hoolboom’s montages reminds us that films are not really about life, but about its imitation in a medium that is often mistaken for reality because it perpetuates so many of the same illusions.

Organized by the Frist Art Museum.