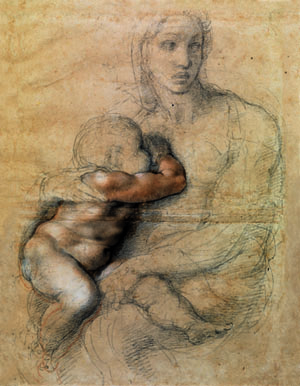 Michelangelo: Sacred and Profane, Masterpiece Drawings from the Casa Buonarroti offers an intimate view into the mind of Michelangelo Buonarroti, one of the giants in the history of Western art. A careful selection of drawings attests to the versatile artist’s activities as a sculptor, painter, architect, and military engineer. Exhibition highlights include a large and deeply moving Madonna and Child and several studies related to Michelangelo’s ambitious but unrealized project for the façade of San Lorenzo in Florence, the Medici family burial church. The works, which range from rapid sketches to presentation drawings, all come from the Casa Buonarroti, Michelangelo’s family home in Florence, Italy.

Content from the Gallery Guide:
Born in Caprese, Italy, in 1475, Michelangelo di Lodovico Buonarroti Simoni—known to the world simply as Michelangelo—was a High Renaissance virtuoso who famously excelled at painting, sculpture, and architecture. Disegno (drawing, design) was central to his creativity and identity. Throughout his long career, which spanned from his apprenticeship in Florence in 1487 until his death in Rome in 1564, Michelangelo drew as a way of thinking. He emphasized its fundamental significance to his pupils. “Draw Antonio, draw Antonio, draw and don’t waste time” was the advice he gave his student Antonio Mini and took to heart himself.

This exhibition offers an intimate encounter with twenty-six sheets of Michelangelo’s drawings preserved by his descendants at the Casa Buonarroti, the artist’s family home in Florence. These extraordinary works span nearly sixty years, from when Michelangelo was a mature artist approaching thirty to just a few years before he died. Arranged roughly according to date, they allow us to see developments such as Michelangelo taking on his first major architectural commission in 1515–16; his foray into military engineering during the Siege of Florence in 1529–30; and his changing preference in drawing media through the decades. While his early drawings are in pen and ink, he began using red chalk around 1506 and then strongly favored black chalk during the last thirty years of his life. His most fascinating drawings are those such as the Madonna and Child (seen above) and Study for the Porta Pia in Rome, which mix and overlay several different media in astonishing ways.

Although Michelangelo treated drawings roughly as tools, he understood their value. He offered some as gifts to friends and others as demonstrations of his abilities to his patrons. It is clear that he saw them as intellectual property. He wrote letters to his father instructing him not to let anyone see them, and he even burned many of them, including his cartoons (full-scale preparatory drawings) for the Sistine Chapel frescoes. Only a fraction of Michelangelo’s output on paper remains. Our knowledge of his life, career, and working methods is infinitely richer thanks to these fragile sheets that escaped his destruction and survived the past five centuries.

Organized by the Muscarelle Museum of Art at the College of William & Mary in Virginia in partnership with Fondazione Casa Buonarroti and Associazione Culturale Metamorfosi.

We invite you to join the Friends of Italian Art and sponsor one of the 26 works in the exhibition with a gift of $2,500. Your generosity will be noted on a label next to a drawing of your choice, on the exhibition’s acknowledgment wall, and in the 2015 Community Report.

Additional benefits include:
• Invitation to the November 4 Circle Reception
• Private tour for Friends of Italian Art

CLICK HERE to view images of the drawings. Sponsors will be matched to artworks in the order that gifts are received. 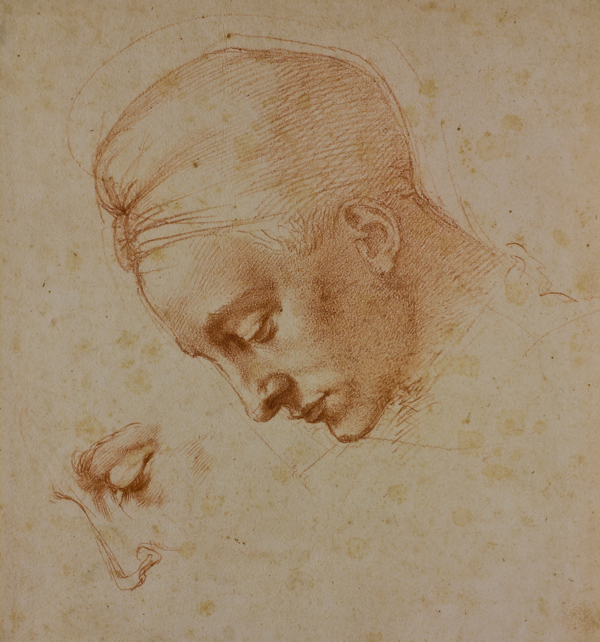 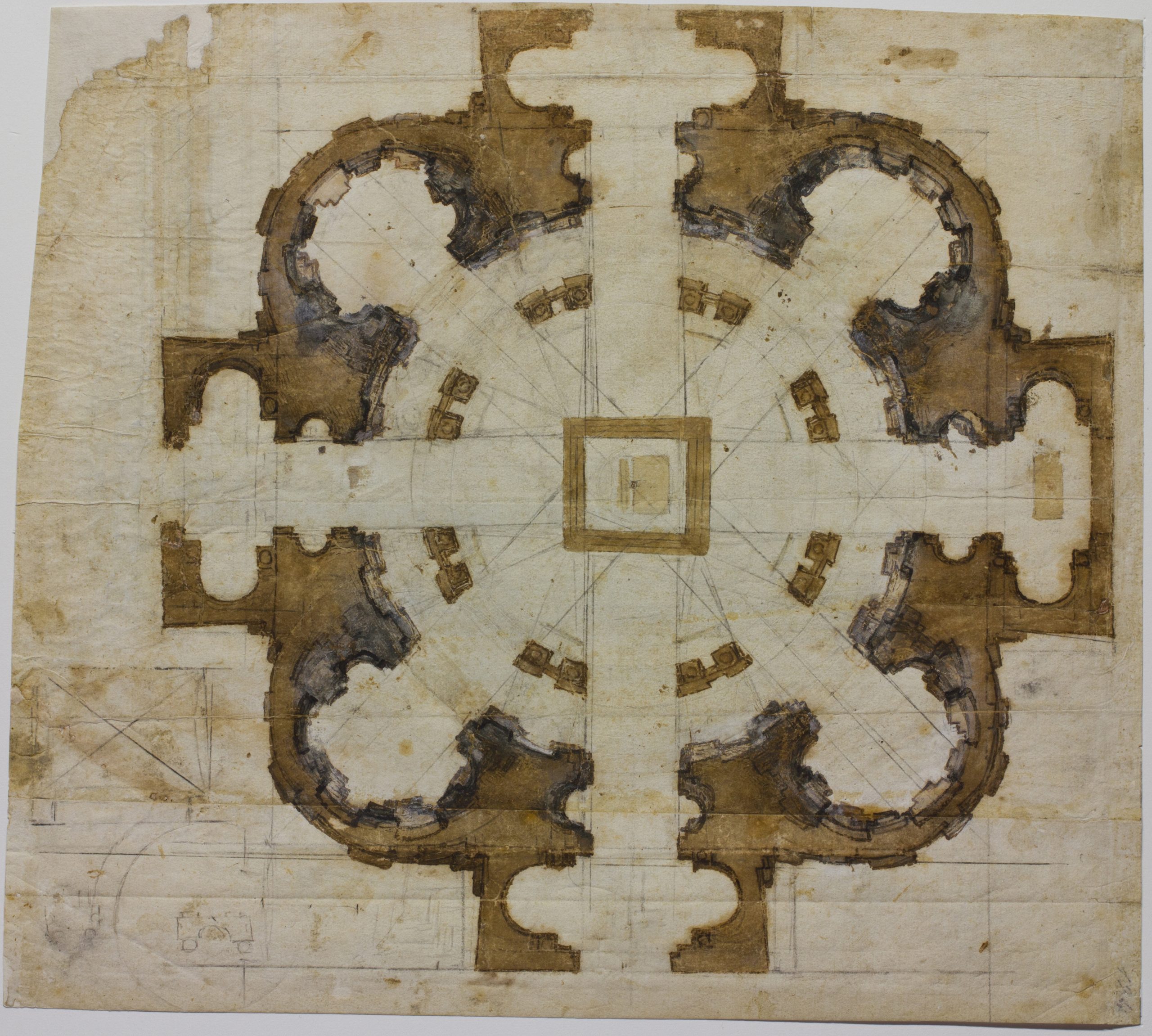 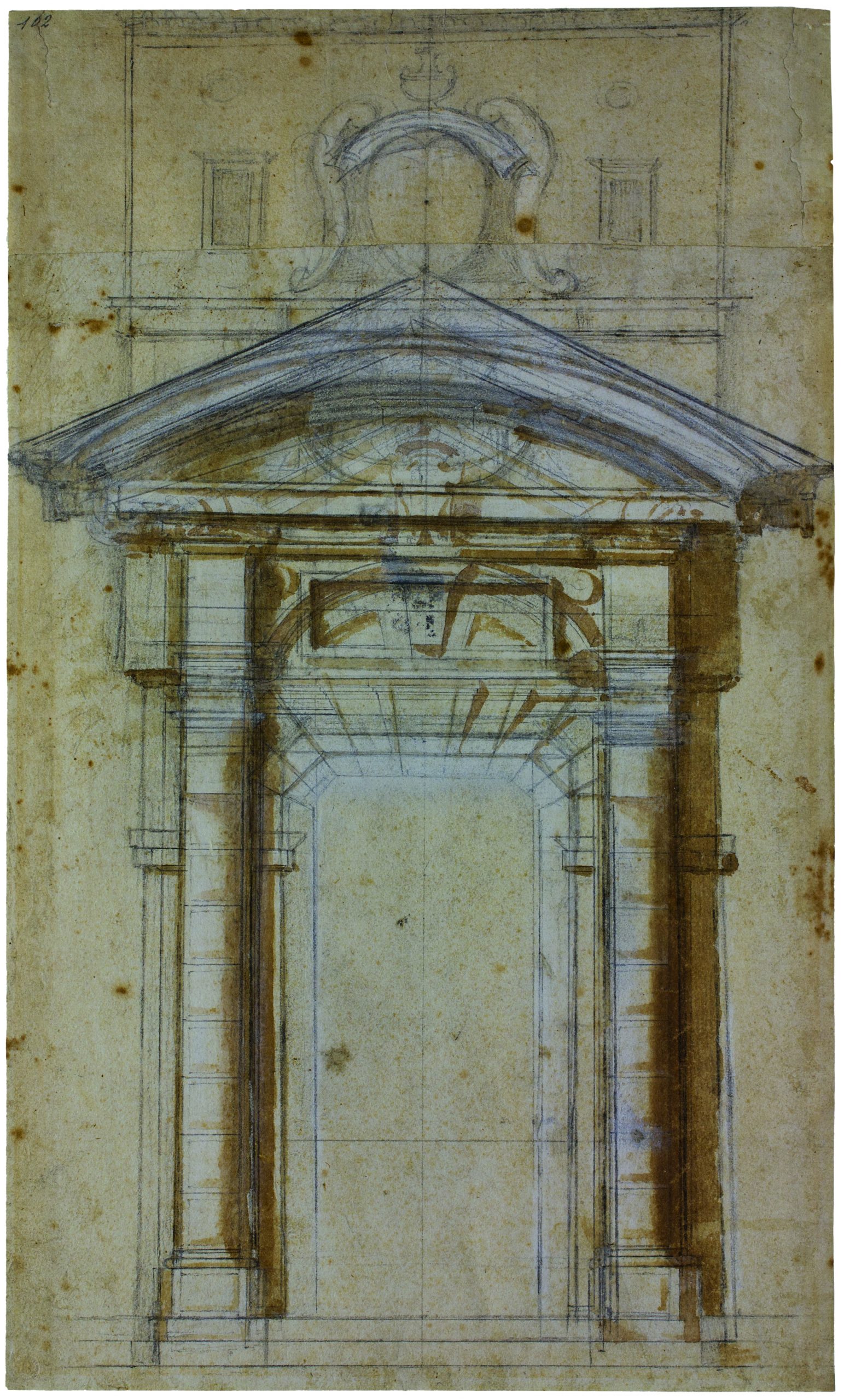 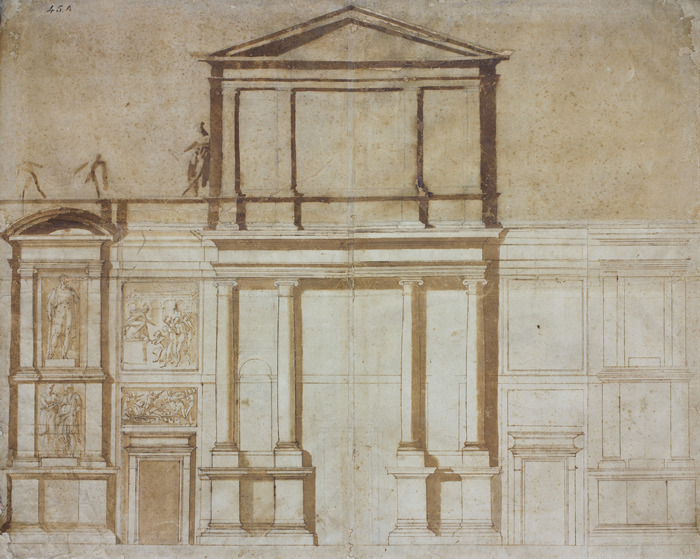 Lecture: “Michelangelo and the Intrigue of Drawing” — Michelangelo: Sacred and Profane, Masterpiece Drawings from the Casa Buonarroti