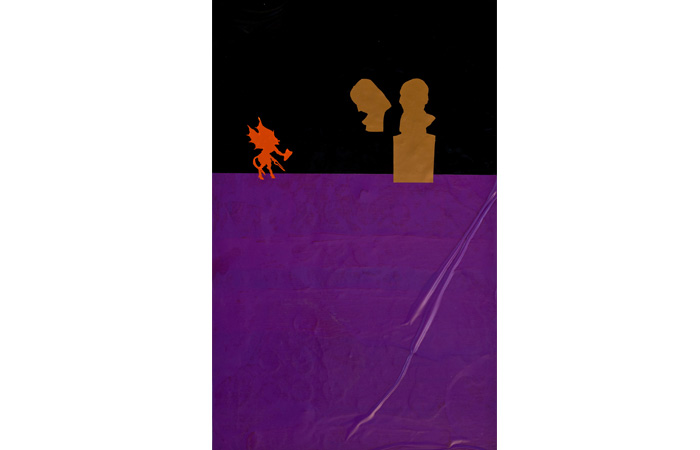 Lain York: Selections from the National Gallery presents recent works by Nashville artist Lain York that were inspired by eighteenth-and nineteenth-century texts, political cartoons, and engravings. History, as York approaches it, is a matter of reconstructing the often ambiguous information that comes to us from the past as a way of considering the political and social forces of our own time. The works in Selections from the National Gallery allude to political prints and history paintings of the type that might be on view at a state-run museum, a presidential library, or national archives. They feature figures cut from vinyl, a medium often used in museum signage that can be easily stripped from the walls when an exhibition is over. Their ephemerality contradicts the ideal in classical history painting of depicting a timeless moment of heroic import. Each vignette has a cryptic title that evokes the often biting rhetoric that has always marked our public discourse. Images and captions are removed from their original contexts, encouraging the viewer to imagine the circumstances that might explain their juxtaposition.

York has exhibited in Tennessee at Cheekwood Botanical Gardens and Museum of Art; Leu Gallery, Belmont University; the University of the South, Sewanee; and Zeitgeist Gallery, as well as in Austin, Texas; Asheville, NC; Galway, Ireland; Huntsville, Alabama; and Fayetteville, Arkansas. His work is in the collections of FirstBank Tennessee/Ayers Collection of Community; EMI Music, Los Angeles; The Savannah College of Art and Design; Tennessee State Arts Commission; Tennessee State Museum; The Metropolitan Nashville Arts Commission; and Trans-Financial Bank, Nashville. York earned the Bachelor of Arts degree from the University of Tennessee, Knoxville, in 1990. He is represented by Zeitgeist Gallery, where he works as gallery director.

Lain York: Selections from the National Gallery is organized by the Frist Art Museum, Nashville. 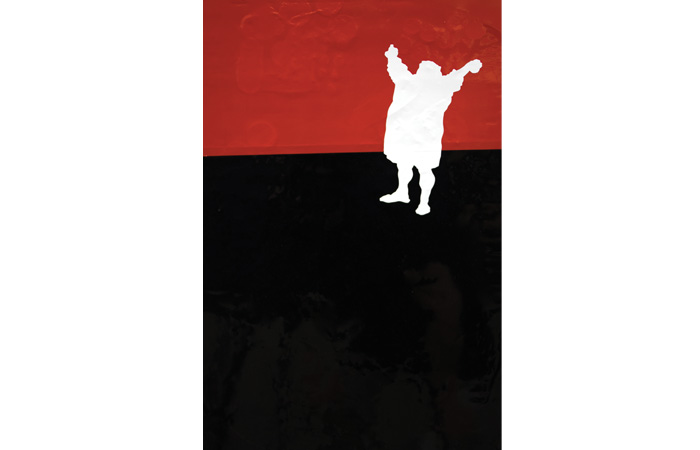 Lain York. The Curious Effects of Clean Linen, 2013. Vinyl with acrylic paint on panel, 24 x 16 in. Courtesy of the artist and Zeitgeist Gallery. © Lain York 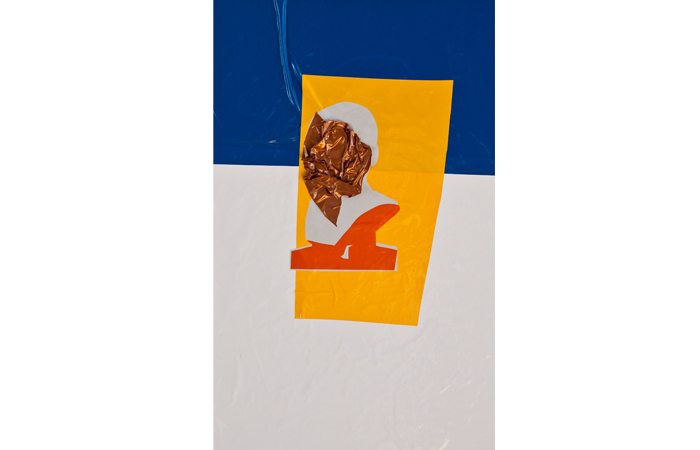 Lain York. Trashed in the Press, 2012. Vinyl, acrylic paint, correct tape, and graphite on panel, 24 x 16in. Courtesy of the artist and Zeitgeist Gallery. © Lain York 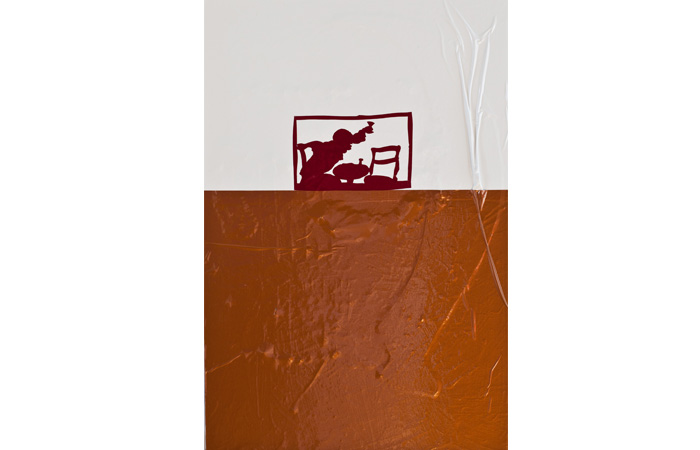