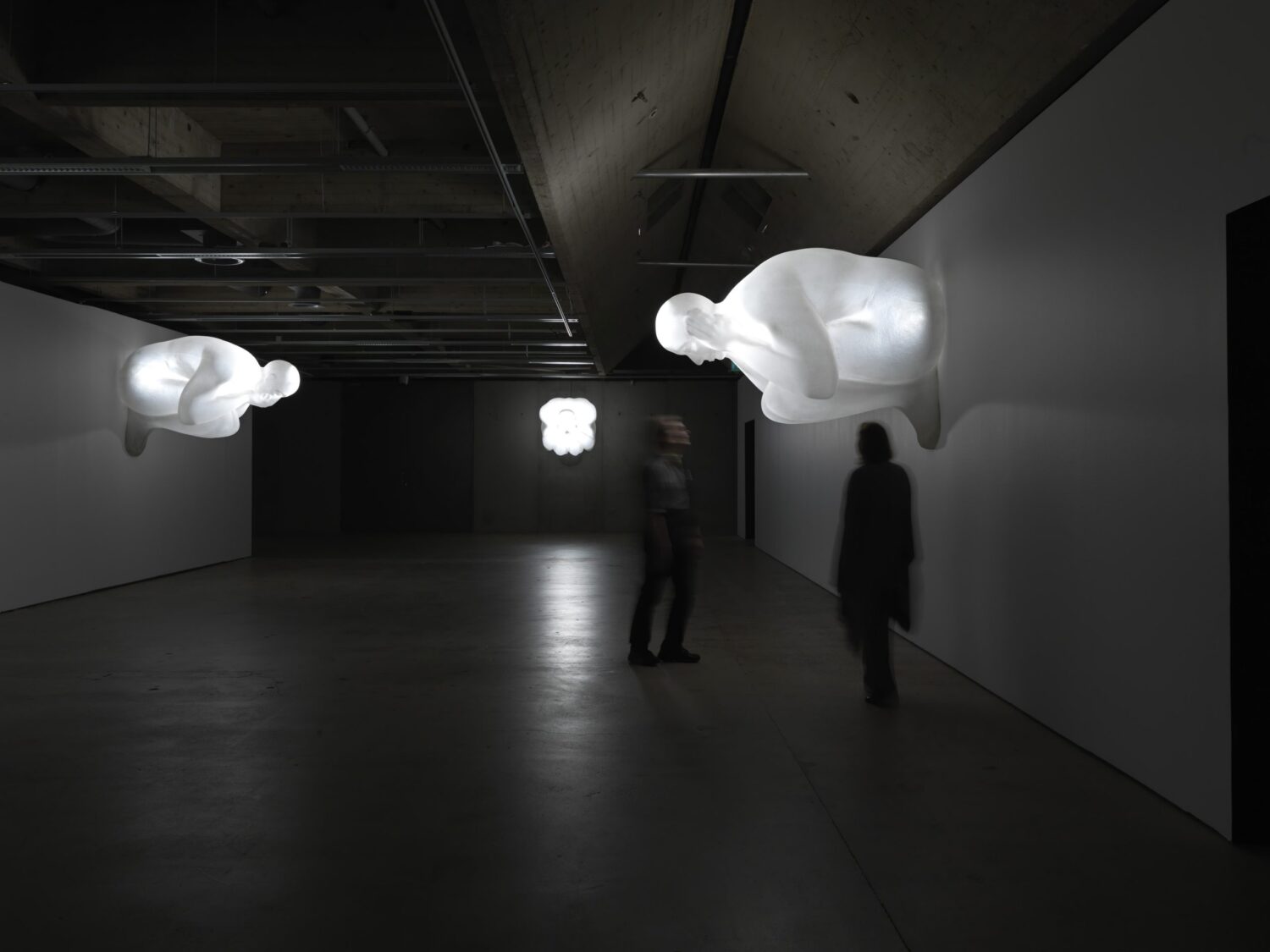 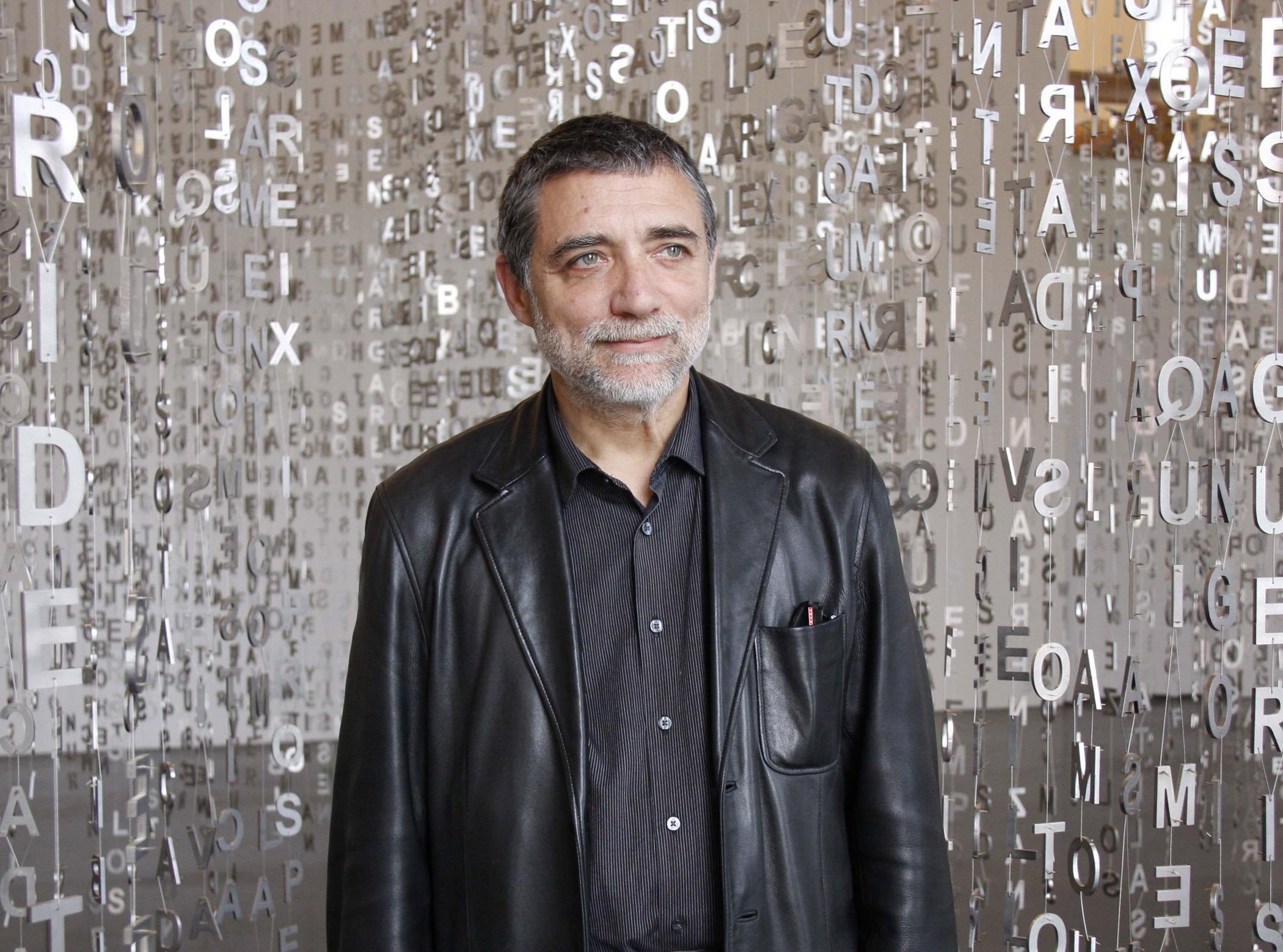 Jaume Plensa’s figurative and text-based works explore spirituality, beauty, and the relationship between humanity and nature. Evincing an aura of serenity, his sculptures echo the sense of transcendent idealism associated with classical statuary of such sacred luminaries as Athena and the Buddha. Yet, many of the figures he creates are distorted, fragmented, or otherwise indicative of human imperfection. Deeply fascinated with the duality of existence, he balances concept and material, consciousness and dream, and harmony and dissolution.

Plensa was born in 1955 in Barcelona, Spain, where he continues to have a residence and a studio. He has exhibited his work in museums and at outdoor sites around the world. His many awards include the Medaille de Chevalier des Arts et des Lettres, from the French Ministry of Culture (1993); the Government of Catalonia’s National Prize for Fine Art (1997); the National Prize for Fine Arts in Spain (2012); and the Velázquez Plastic Arts Prize (2013). Plensa is represented by Galerie Lelong (New York and Paris) and the Richard Gray Gallery (Chicago).

The most comprehensive exhibition of this internationally acclaimed artist’s work in North America to date, Jaume Plensa: Human Landscape was jointly organized by the Frist Art Museum (June 5–September 7) and Cheekwood Botanical Garden and Museum of Art (May 22–November 1). In conjunction with the exhibition, Plensa’s Isabella (2014), a monumental head, is on view at the Frist Art Museum’s Demonbreun Street entrance until October 2016.

Video of the installation of Jaume Plensa’s Isabella at the Frist Art Museum. 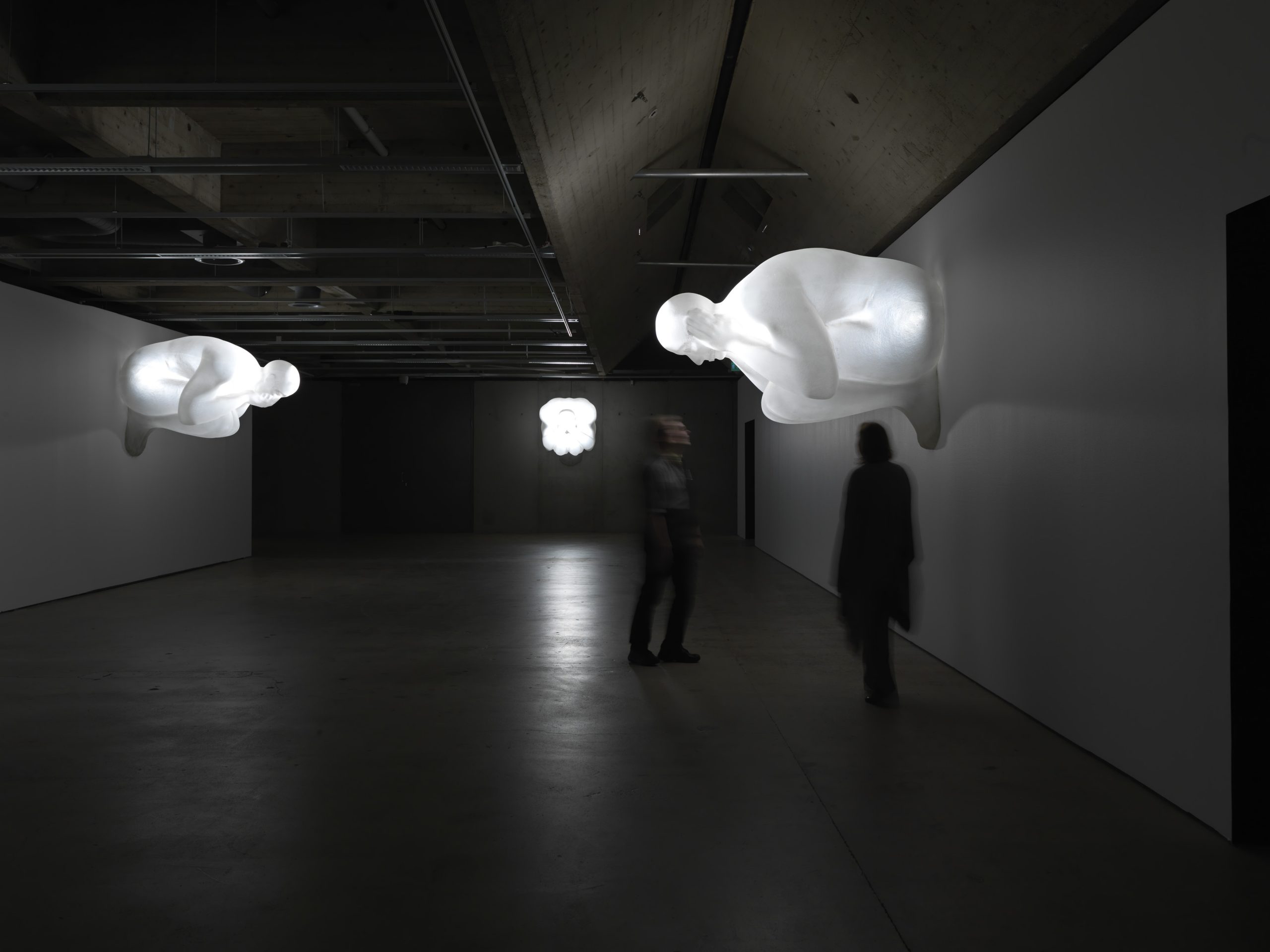 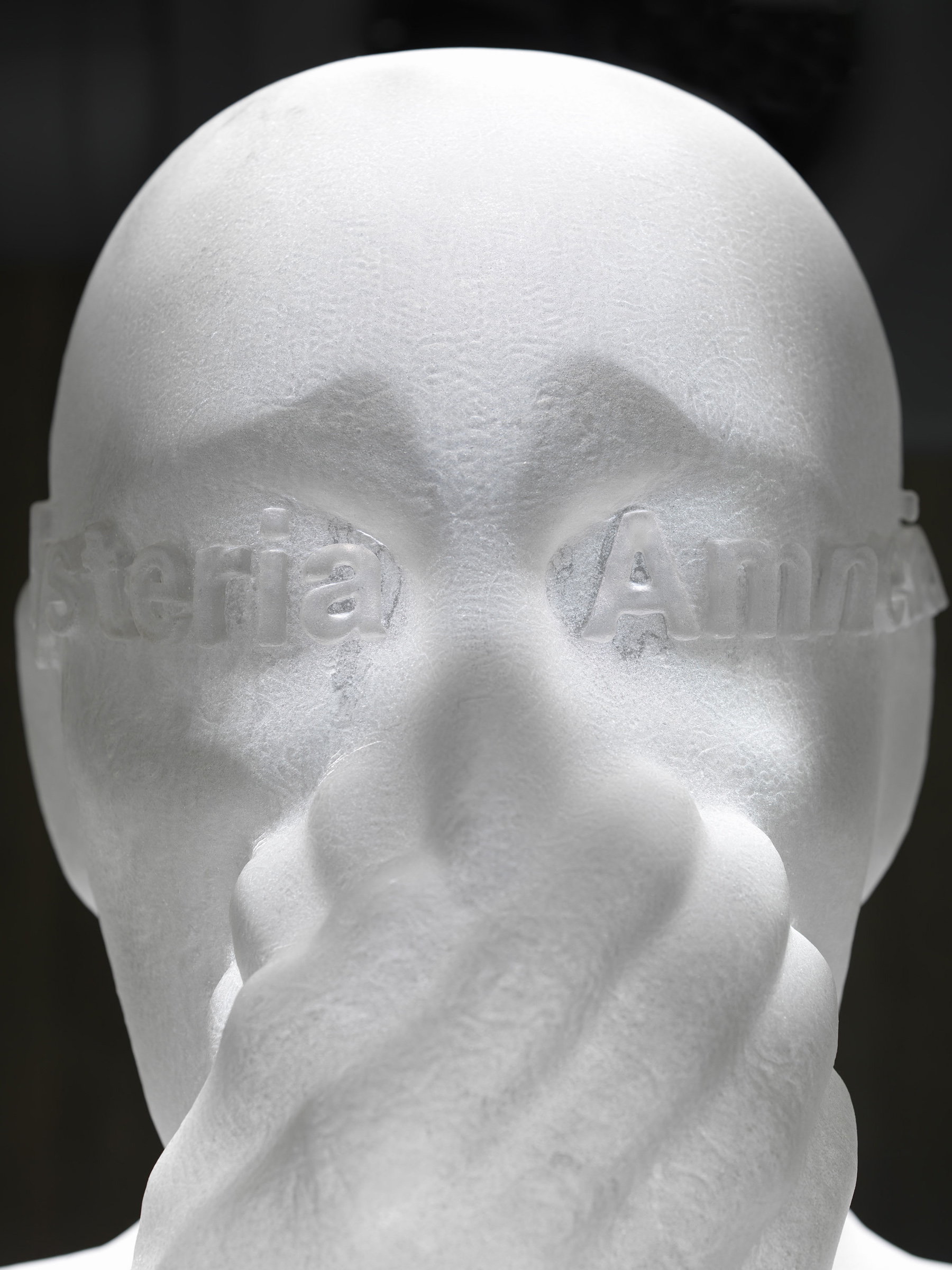 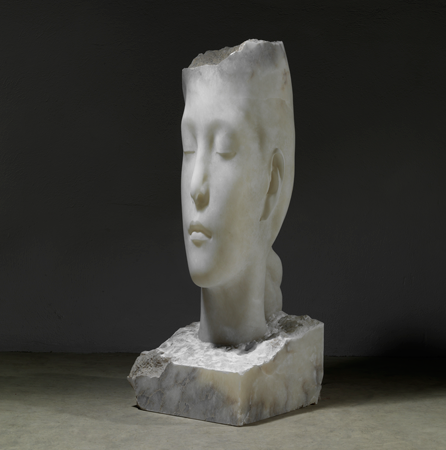