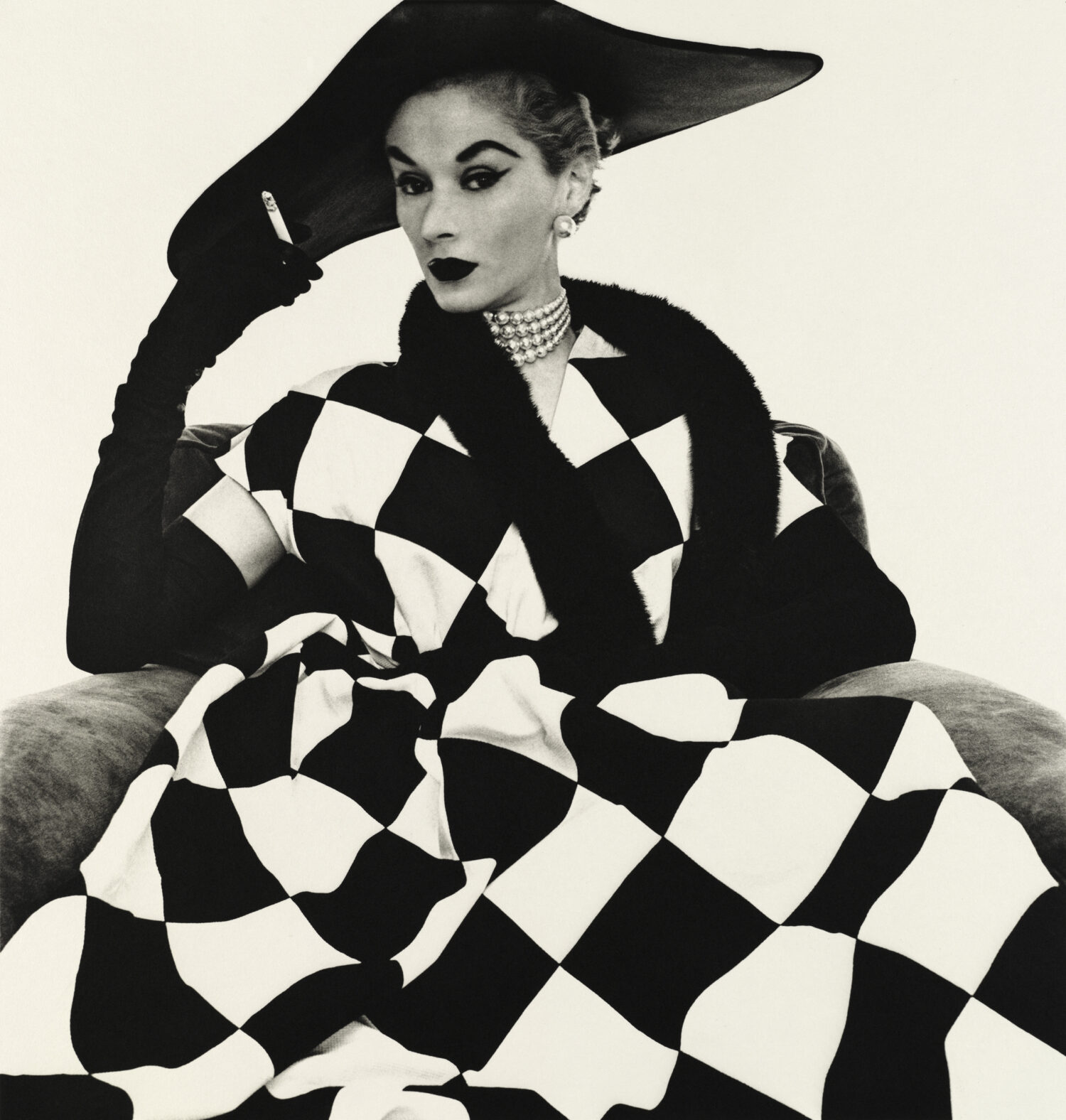 Irving Penn (b. 1917, Plainfield, NJ; d. 2009, New York, NY) was one of the twentieth century’s most prolific and influential photographers of fashion and the famous. His pictures, a unique blend of classical elegance and formal innovation, were widely seen in print during his long career at Vogue magazine. His achievement, however, extends beyond conventional notions of depicting beauty or fame to include a radical reconsideration of how we understand fashion, photography, and art, separately and in relation to each other.

A courtly man whose polite demeanor masked an intense perfectionism, Penn adopted a workmanlike approach to making pictures, employing what his friend and Vogue art director Alexander Liberman called “Penn’s American instincts.” Though schooled in painting and design, Penn later chose photography as his life’s work, scraping the paint off his early canvases so they could serve a more useful life as tablecloths or as backdrops for his photographs. Nonetheless, his commitment to making art, evident in even his most commercial works, remained in force throughout the seven decades of his career.

This exhibition, the first retrospective museum survey to be organized since the artist’s death, describes the full arc of Penn’s photography from his early, surrealist-influenced work and innovative fashion imagery for which he is best known to the elegiac still lifes and iconoclastic late work that simultaneously incorporate and renounce conventional notions of beauty. The exhibition is arranged in reverse chronology, so that viewers can peel away layers of history, moving from the present into the past.

The prints were selected from The Irving Penn Foundation archives and are a gift from the Foundation to the Smithsonian American Art Museum and to the American people. 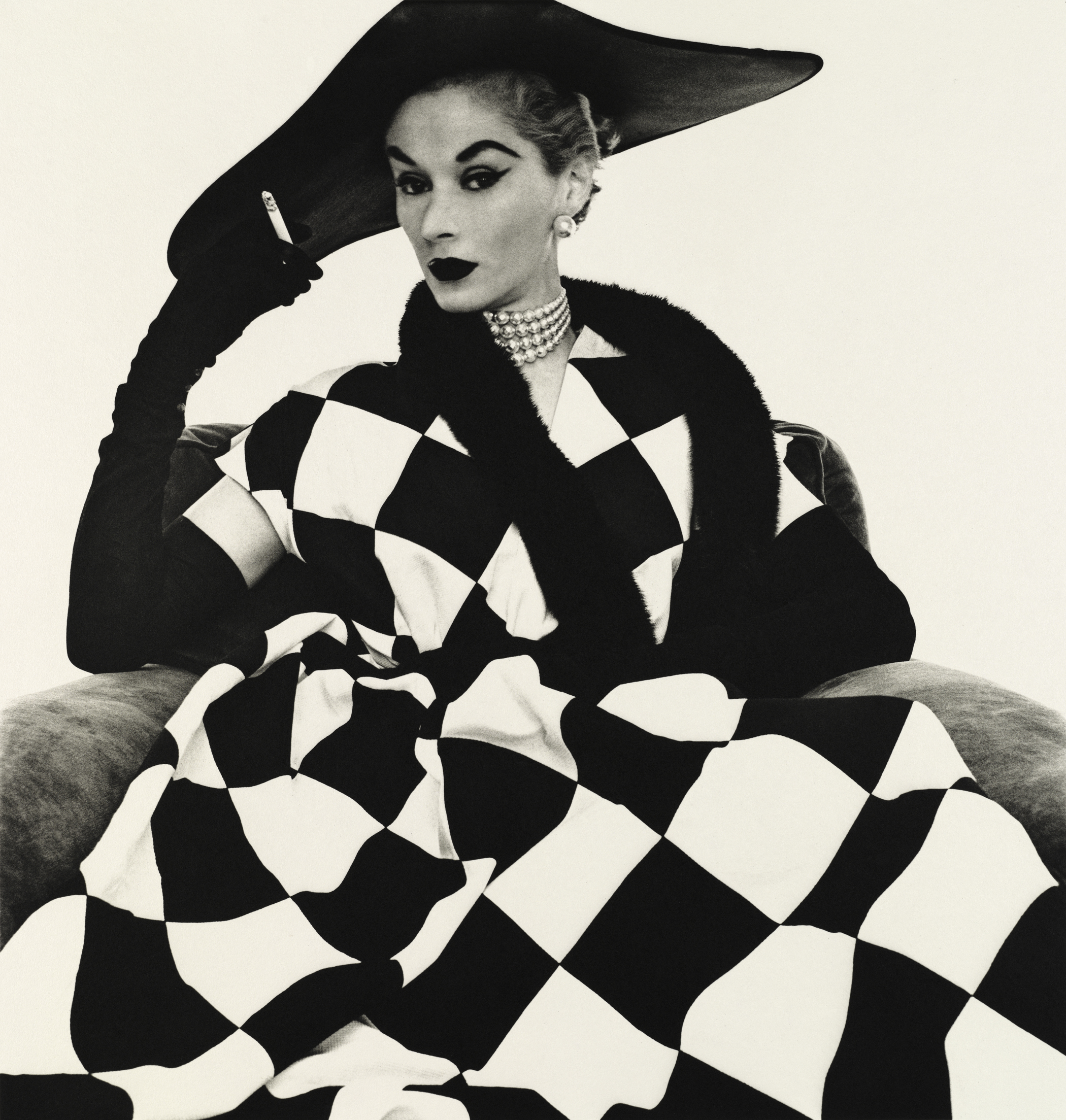 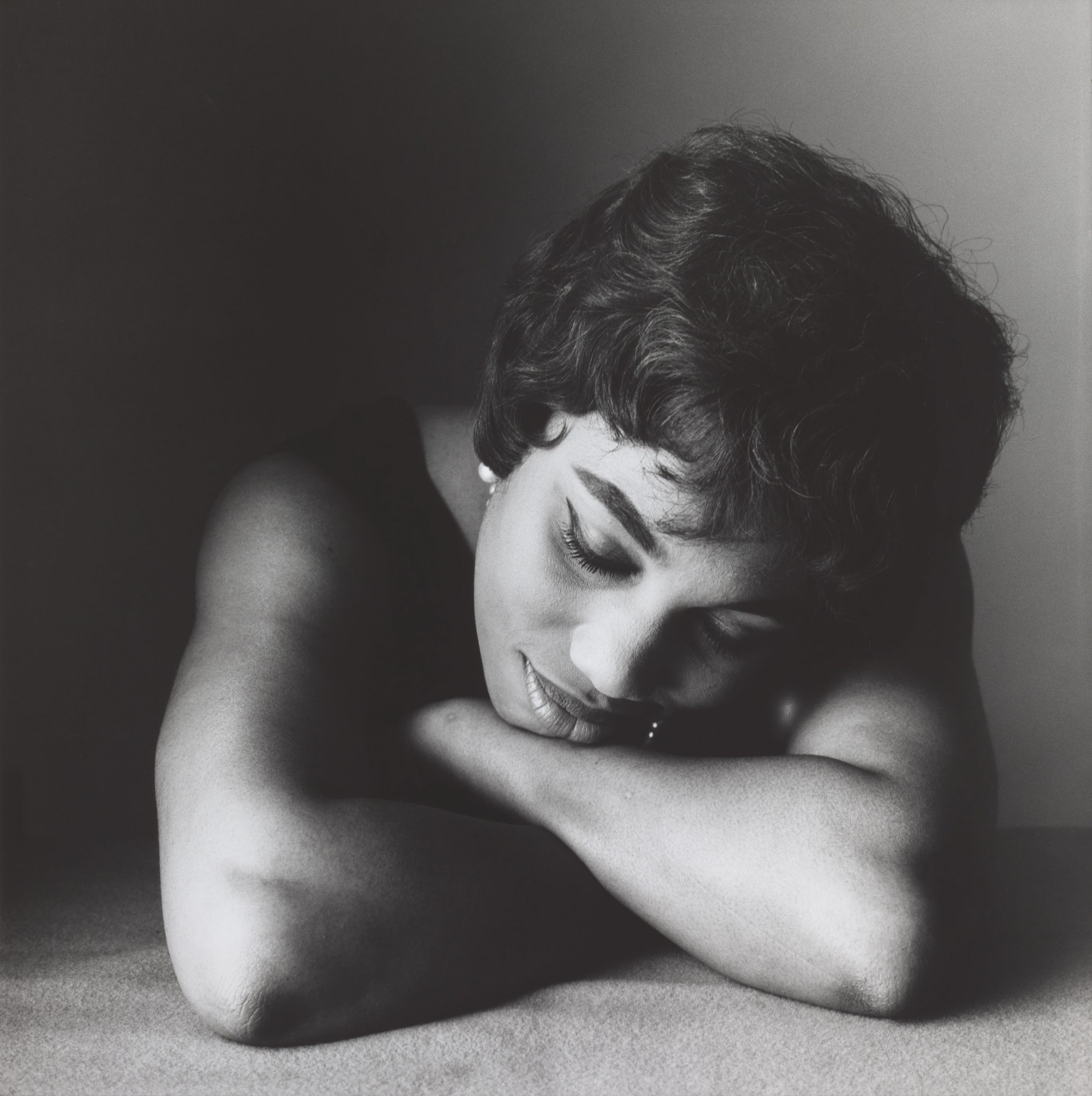 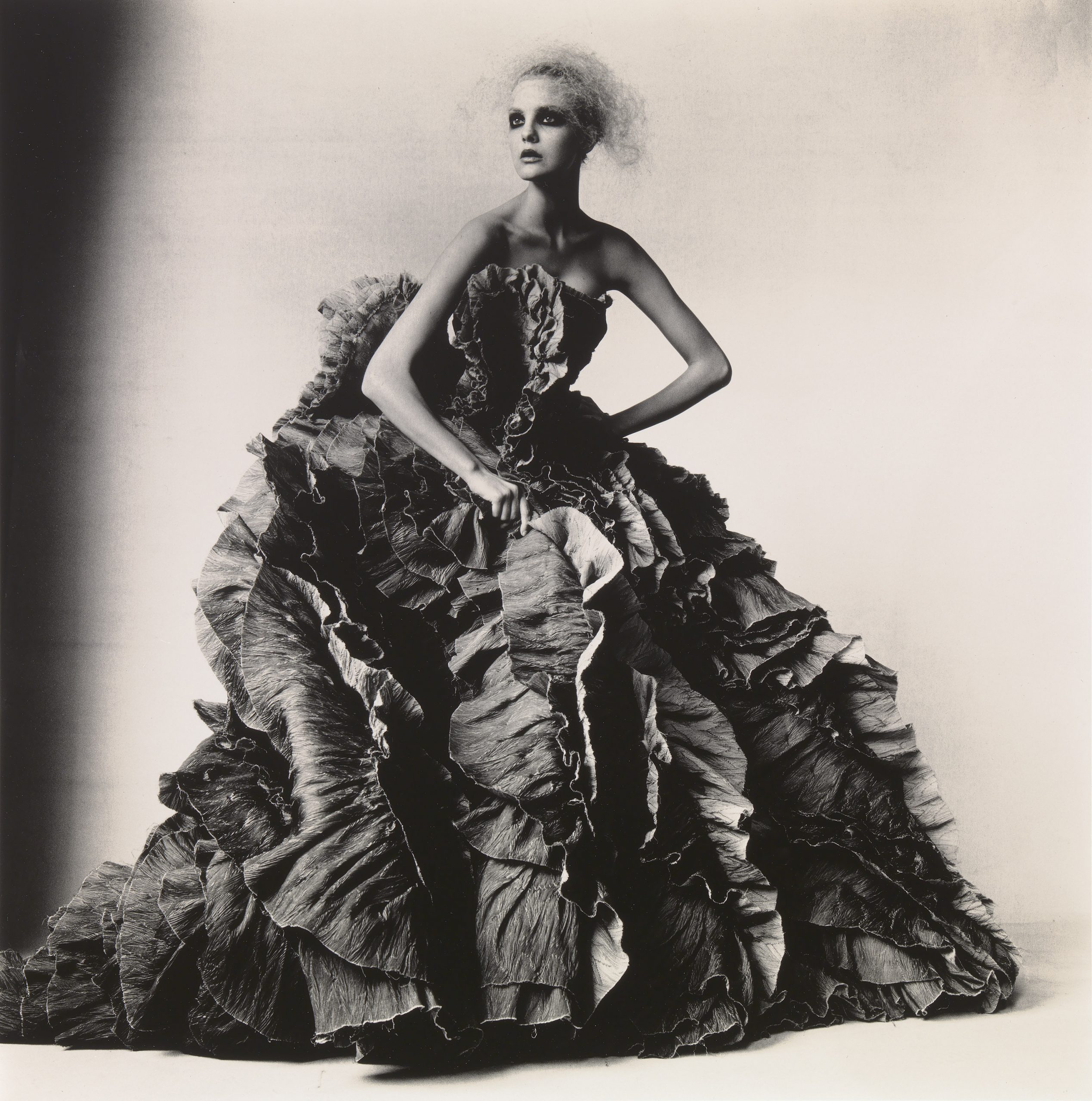 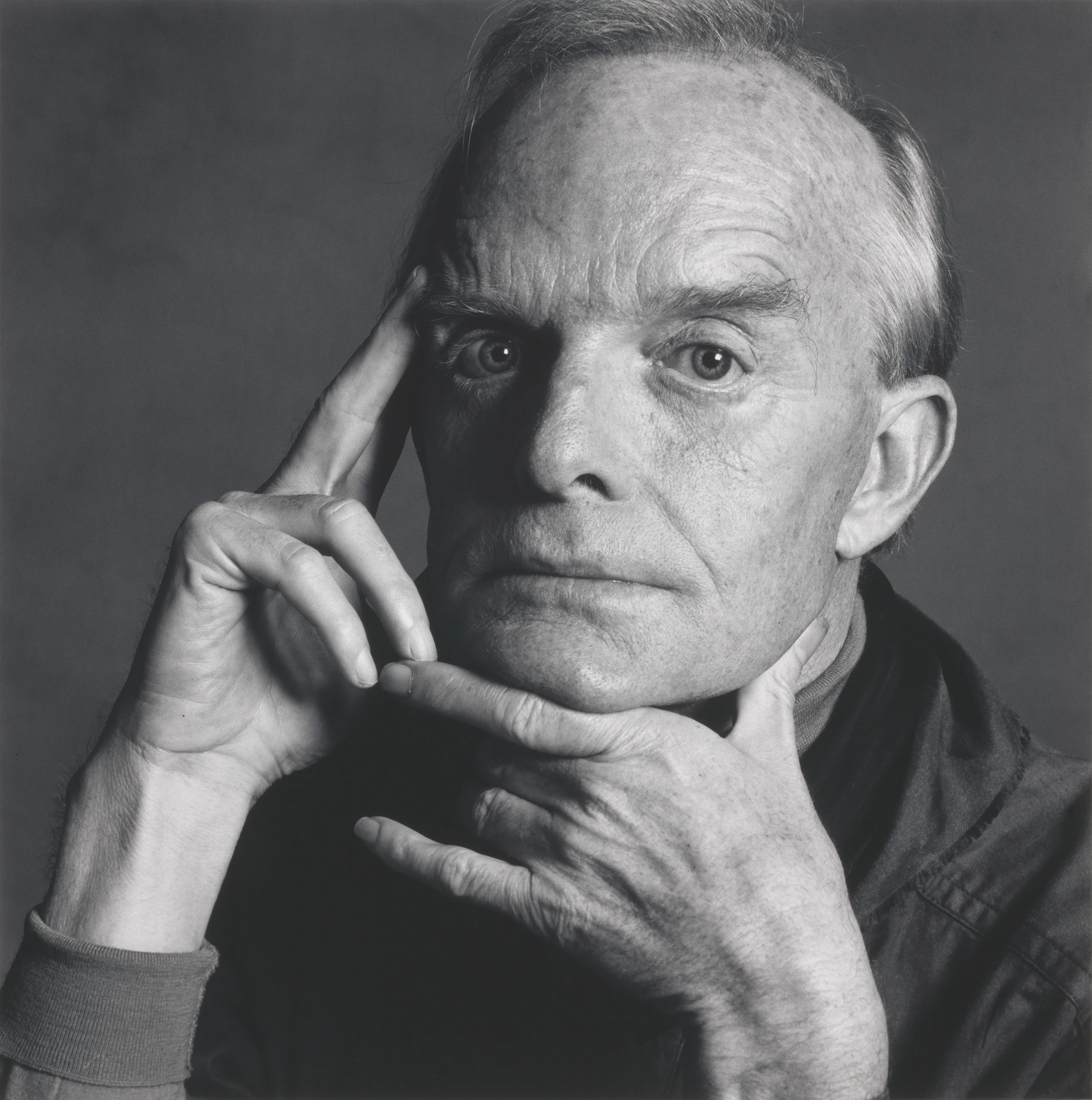 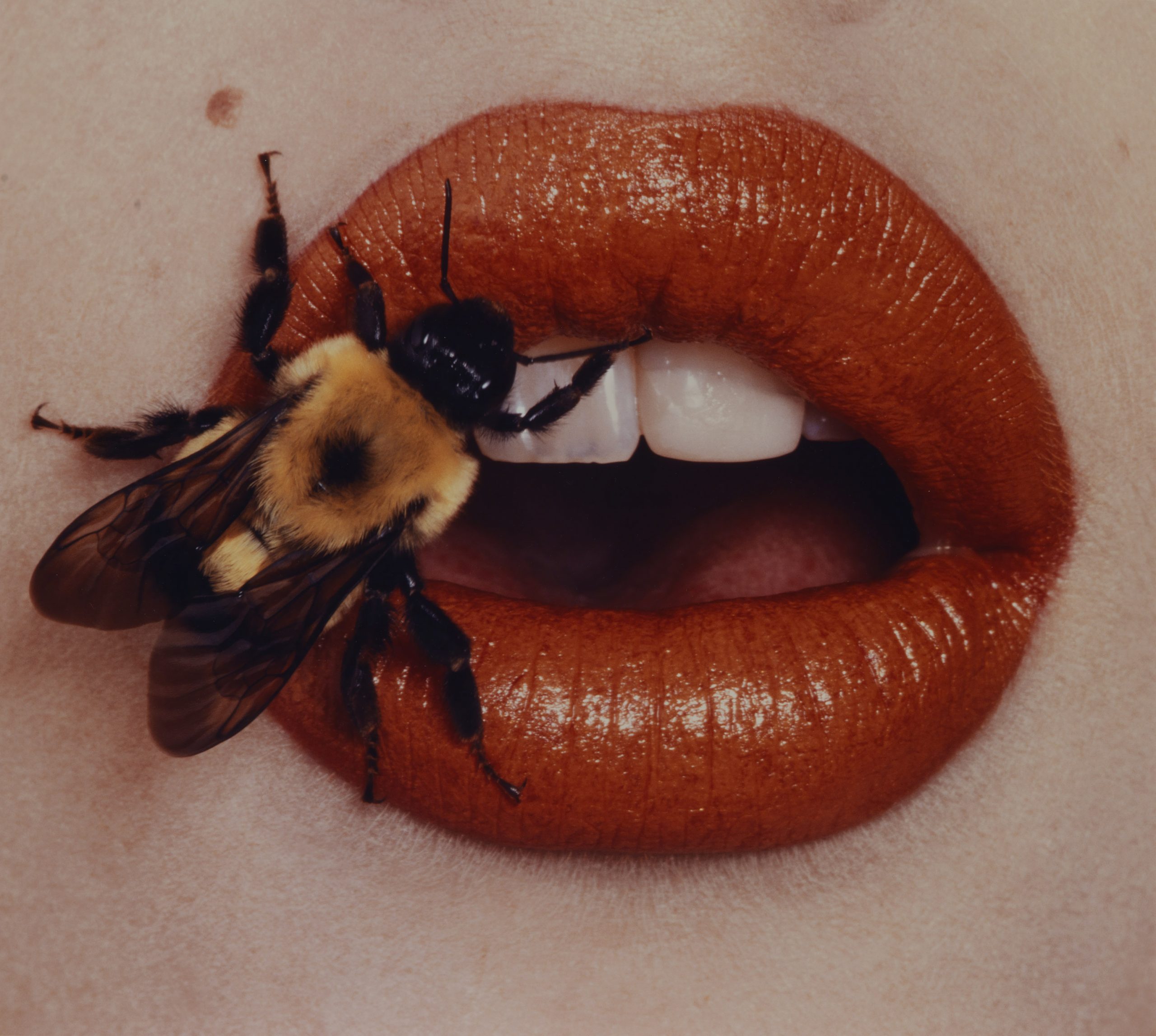 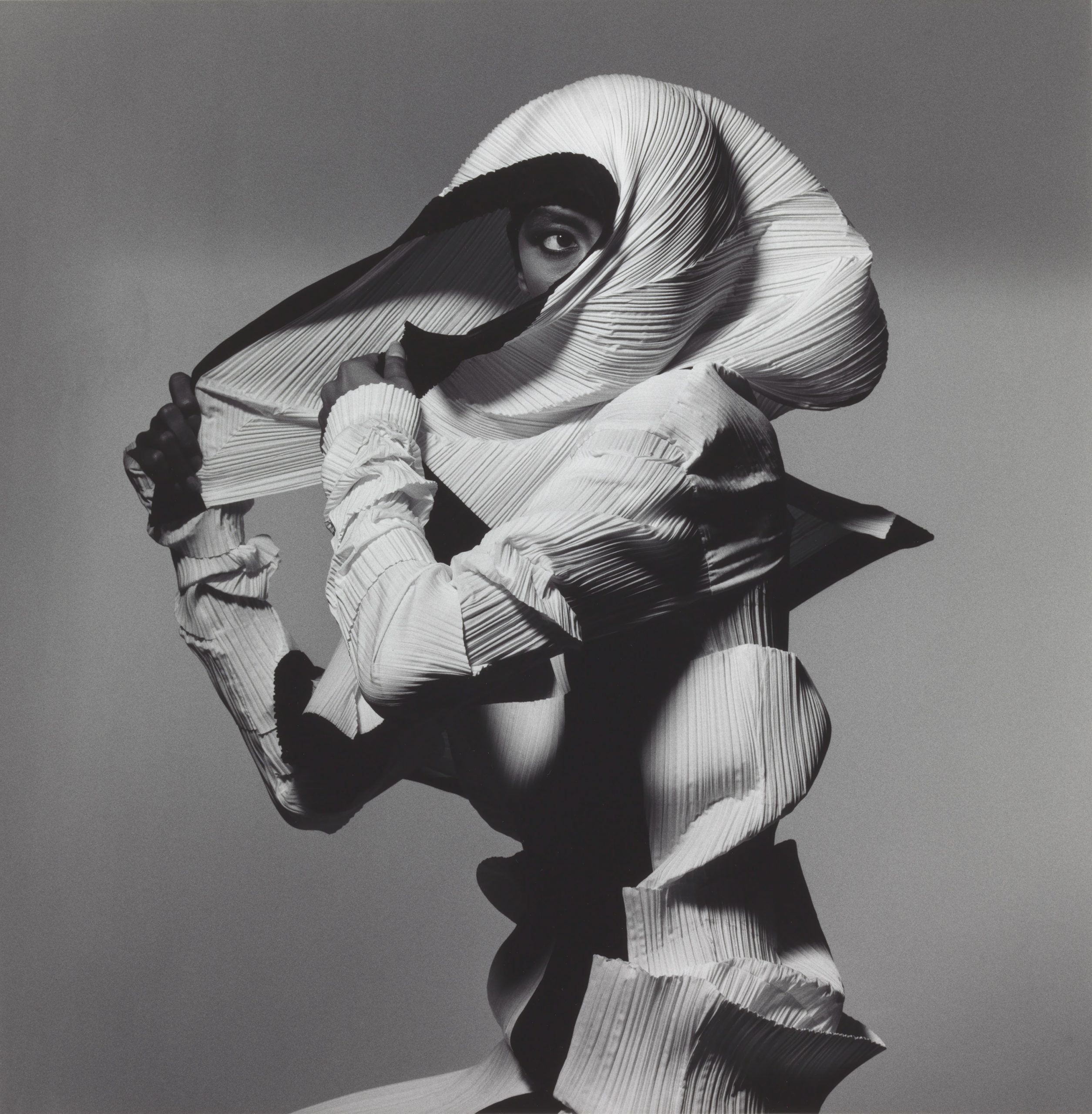 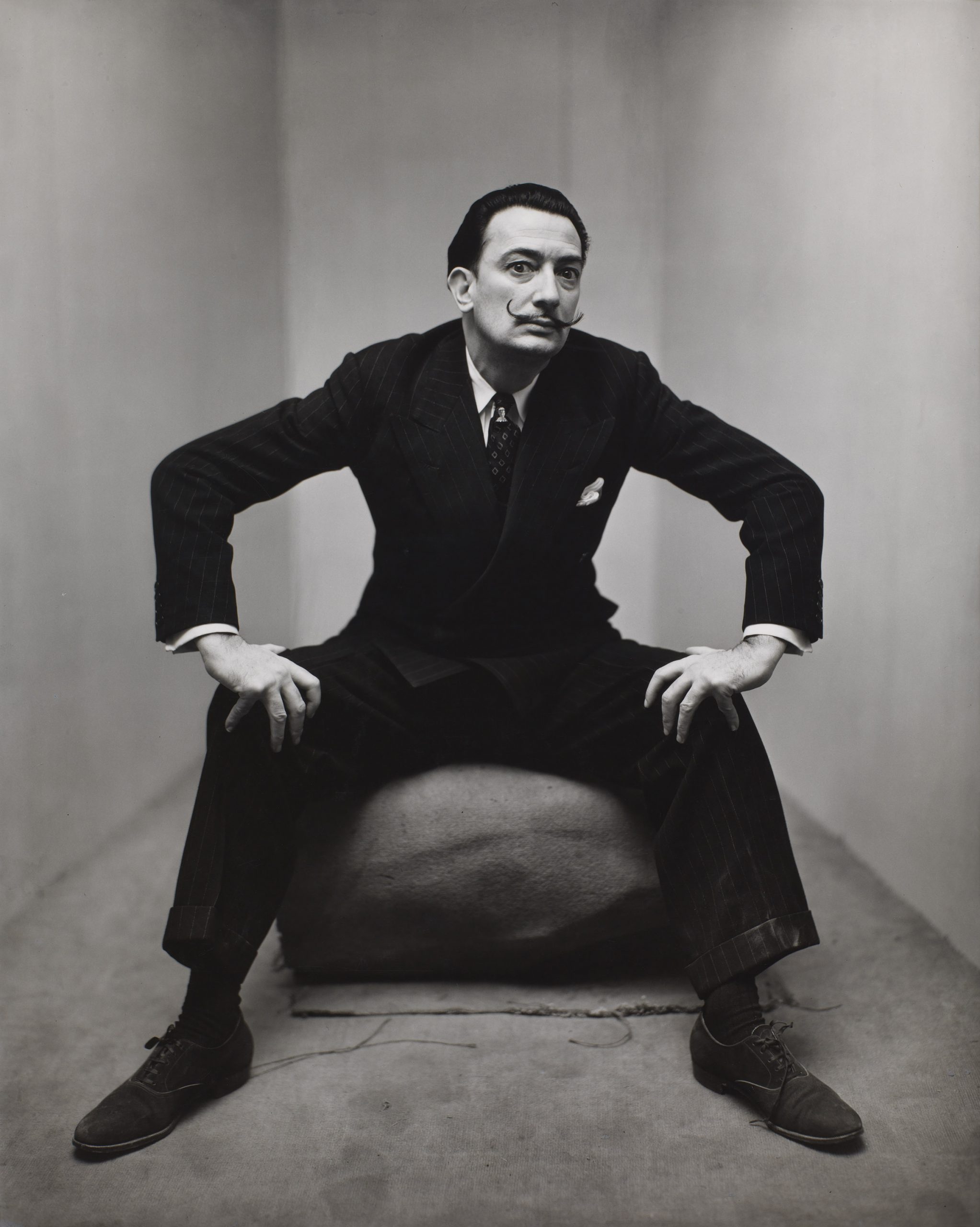 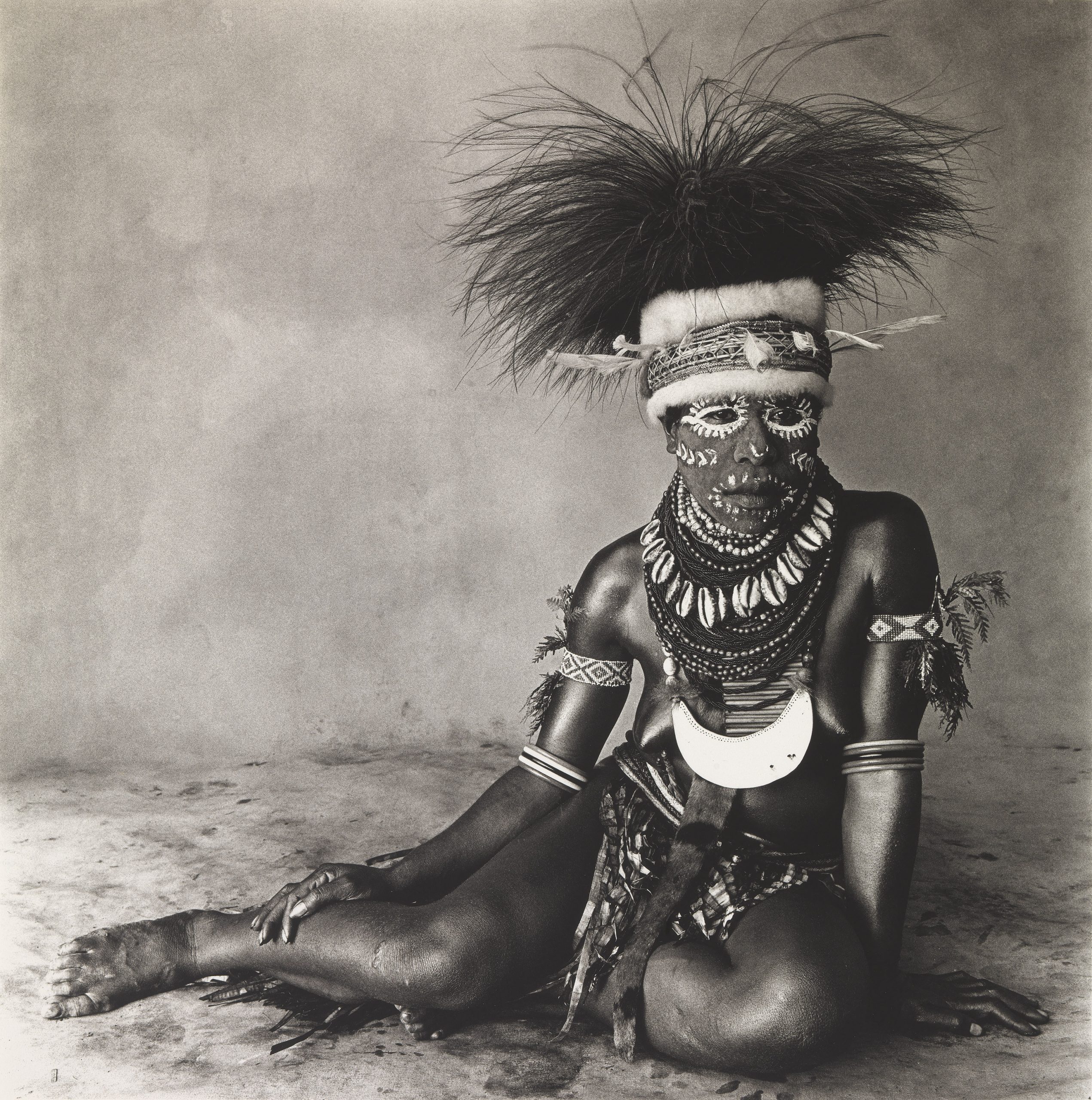 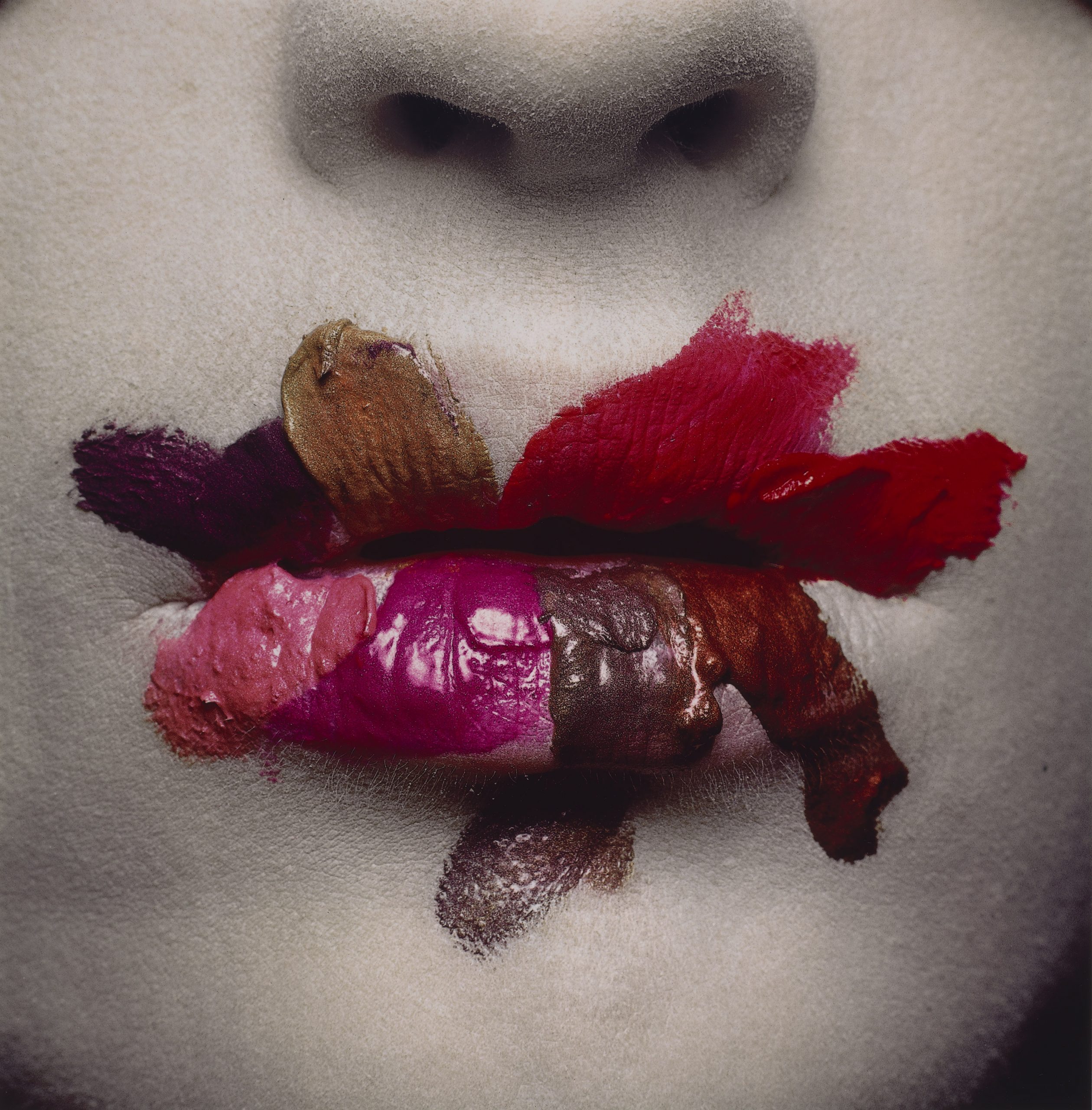 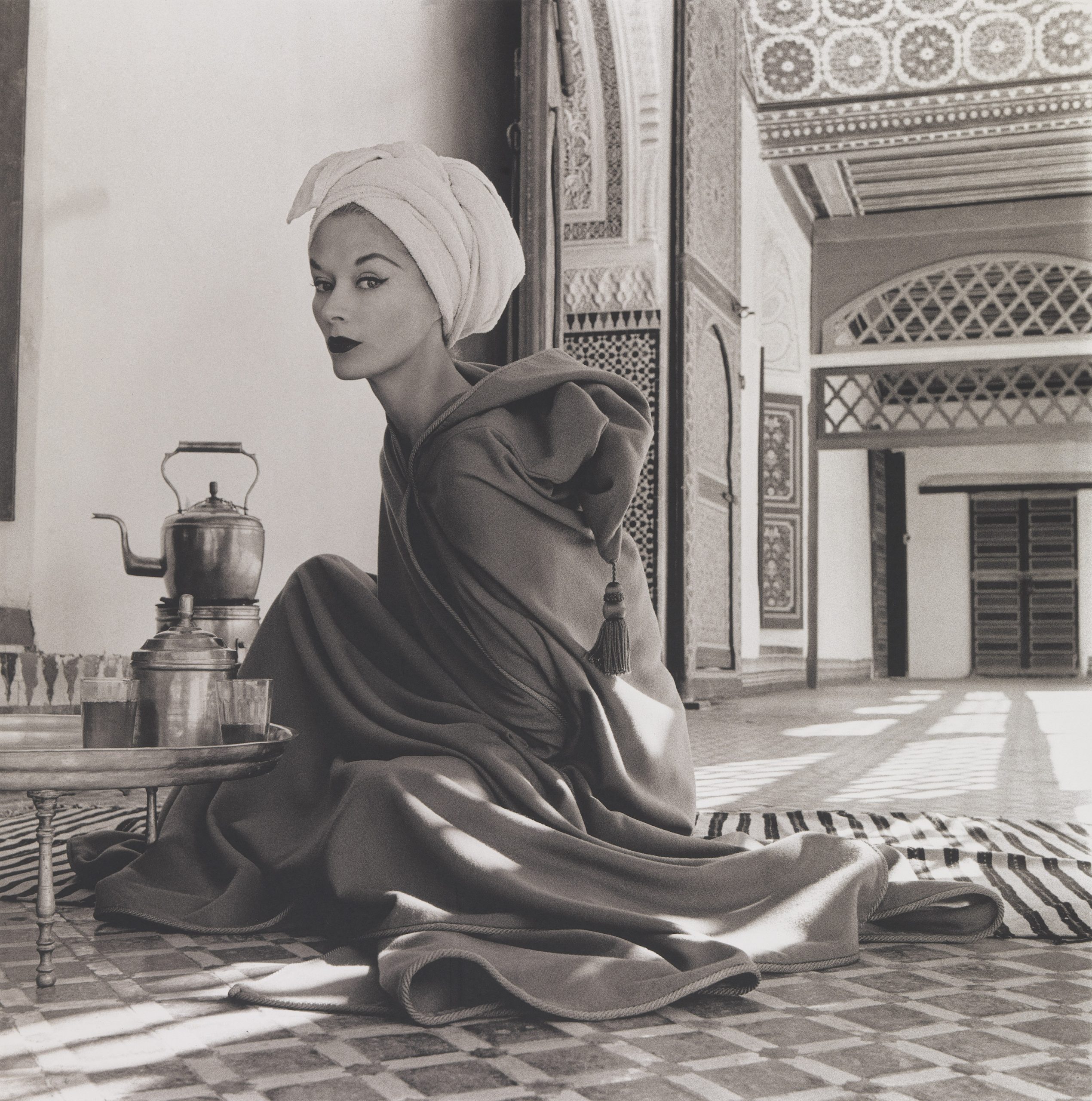 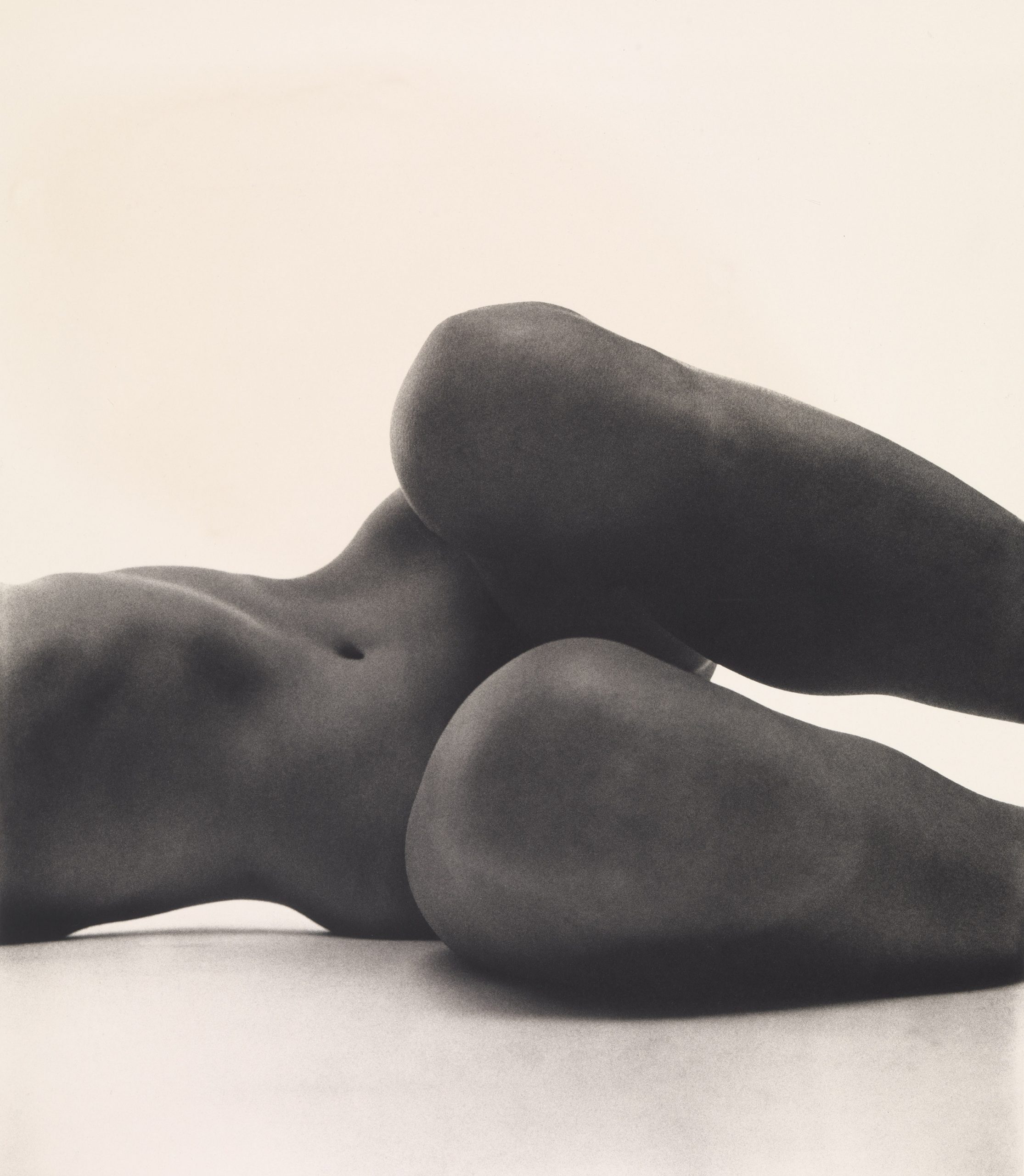 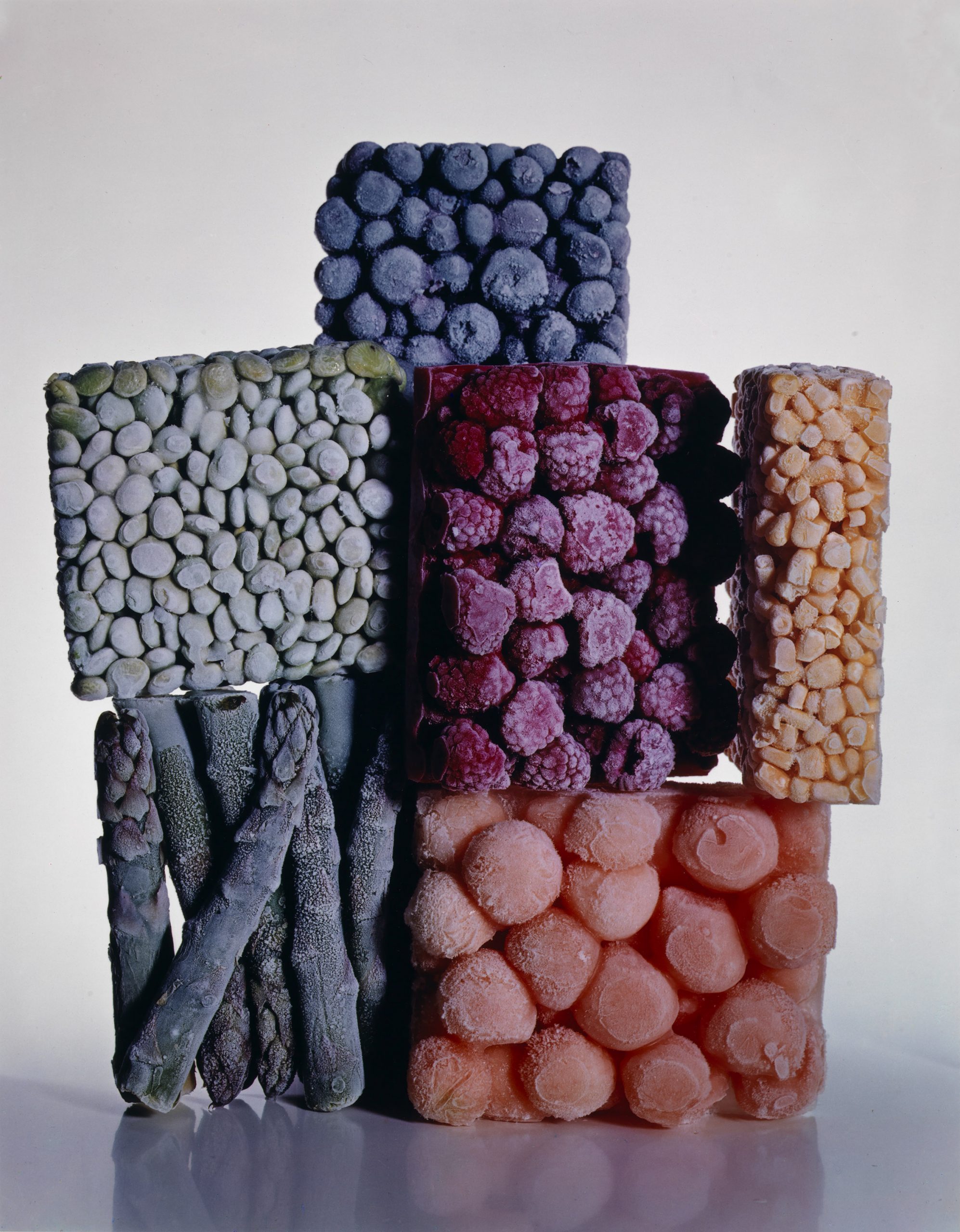 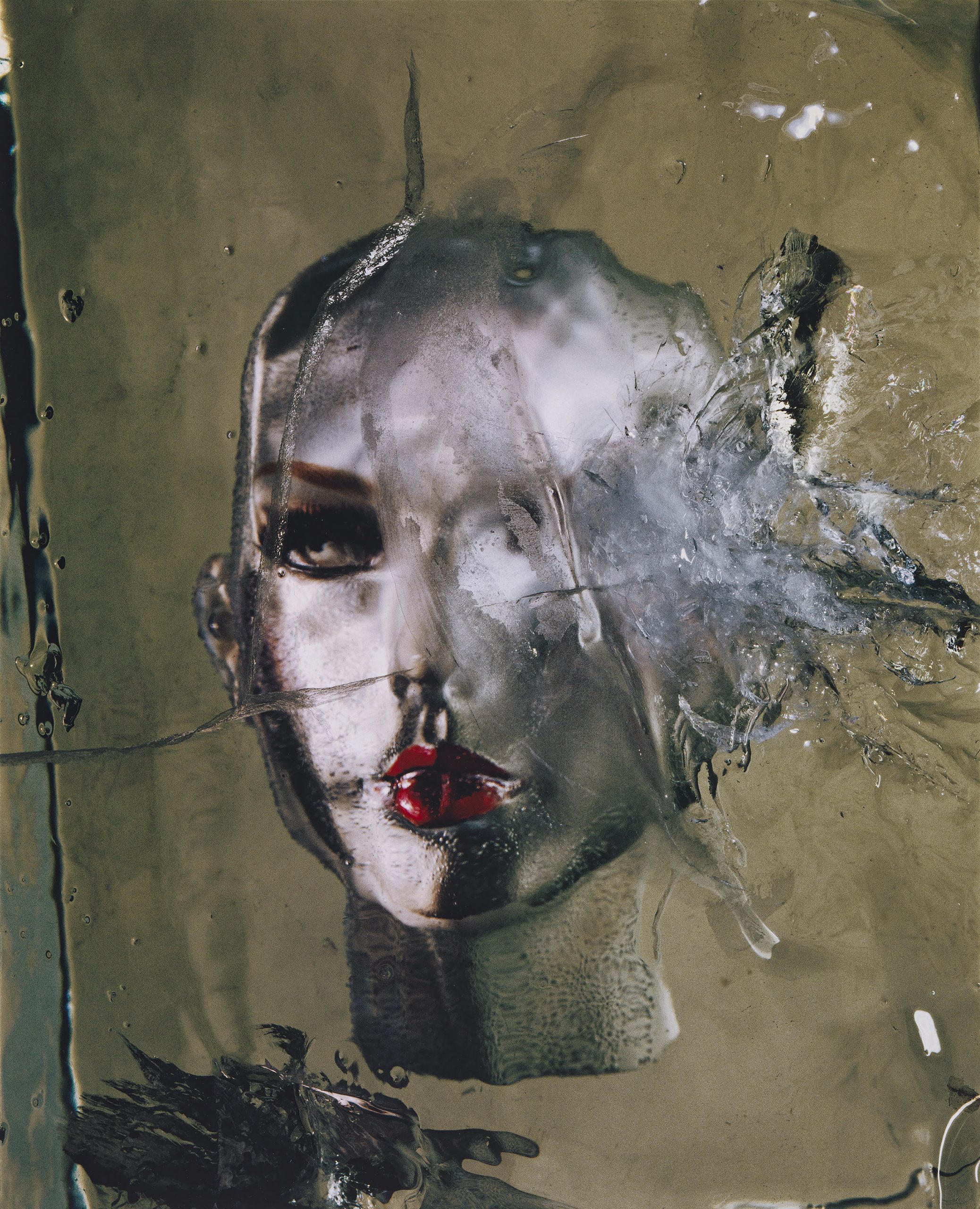