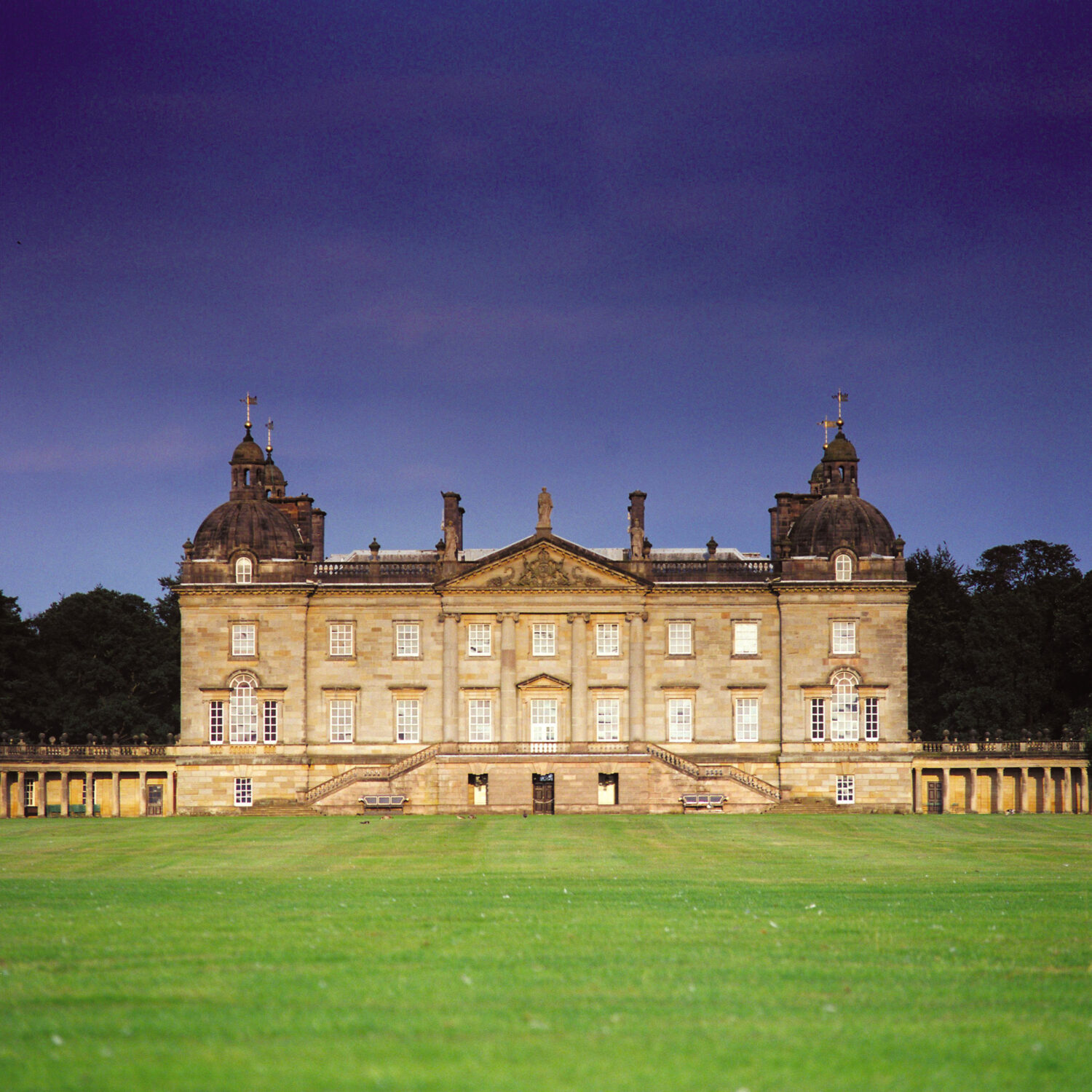 This landmark exhibition showcases the art and architecture of Houghton Hall, one of England’s grandest country houses. Located in Norfolk, roughly one hundred miles northeast of London, Houghton was built in the early 1700s for Britain’s first prime minister, Sir Robert Walpole (1676–1745). Although Walpole spent most of the year at his London residences, which included 10 Downing Street when he was first lord of the treasury, the lavish rural retreat was a testament to his sophistication and wealth, as well as to his new position in government. Decorated by William Kent, the interior was filled with elaborate furniture designed specifically for each room, Walpole’s noted collections of Old Master paintings and Roman antiquities, generations of family portraits, and fine porcelain, silver, tapestries, and other objets d’art.

After Robert Walpole died in 1745, the family fortune experienced a sharp decline, culminating in the sale of his paintings by his grandson to Russia’s Catherine the Great in 1779. Shortly thereafter, the estate passed to the Cholmondeley family through the grandson of Sir Robert’s daughter Mary, but the house was rarely occupied. It came alive again in the early twentieth century when the 5th Marchioness, Lady Sybil, took interest in the home and carefully restored it to its former splendor. Her patronage of and close relationship with many artists, including John Singer Sargent, brought new works into Houghton, as did the inheritance of paintings and decorative art objects from her brother, Sir Philip Sassoon, a notable collector. Today, Houghton Hall is home to her grandson David Cholmondeley, the current marquess, and to his family.

With nearly two hundred objects on loan from the estate, this exhibition re-creates some of the key architectural spaces of Houghton, such as the impressive Stone Hall, made of marble, stucco, and limestone; the stately Saloon, covered in rich crimson velvet; the ornate Marble Parlour, thought to be Britain’s first dedicated dining room; and the mahogany-paneled Library. Highlighted objects include a pair of chairs and stools designed by Kent, still upholstered in the original fabric; a set of seventeenth-century woven tapestries depicting various seasonal activities; a silver-gilt punch bowl commissioned by King George I; and numerous examples of Sèvres porcelain, an artform collected by many members of the residing family. The Picture Gallery features paintings made by artists ranging from Anthony van Dyck to Théodore Géricault to Sir Edward Coley Burne-Jones, while portraits of Walpoles and Cholmondeleys by Pompeo Batoni, William Hogarth, Sir Joshua Reynolds, and Sargent are spread throughout the installation. Together, these objects present a captivating story of three centuries of British art, history, and politics

This exhibition was organized by the Museum of Fine Arts, Houston, in collaboration with Houghton Hall. An indemnity has been granted by the Federal Council on the Arts and the Humanities. 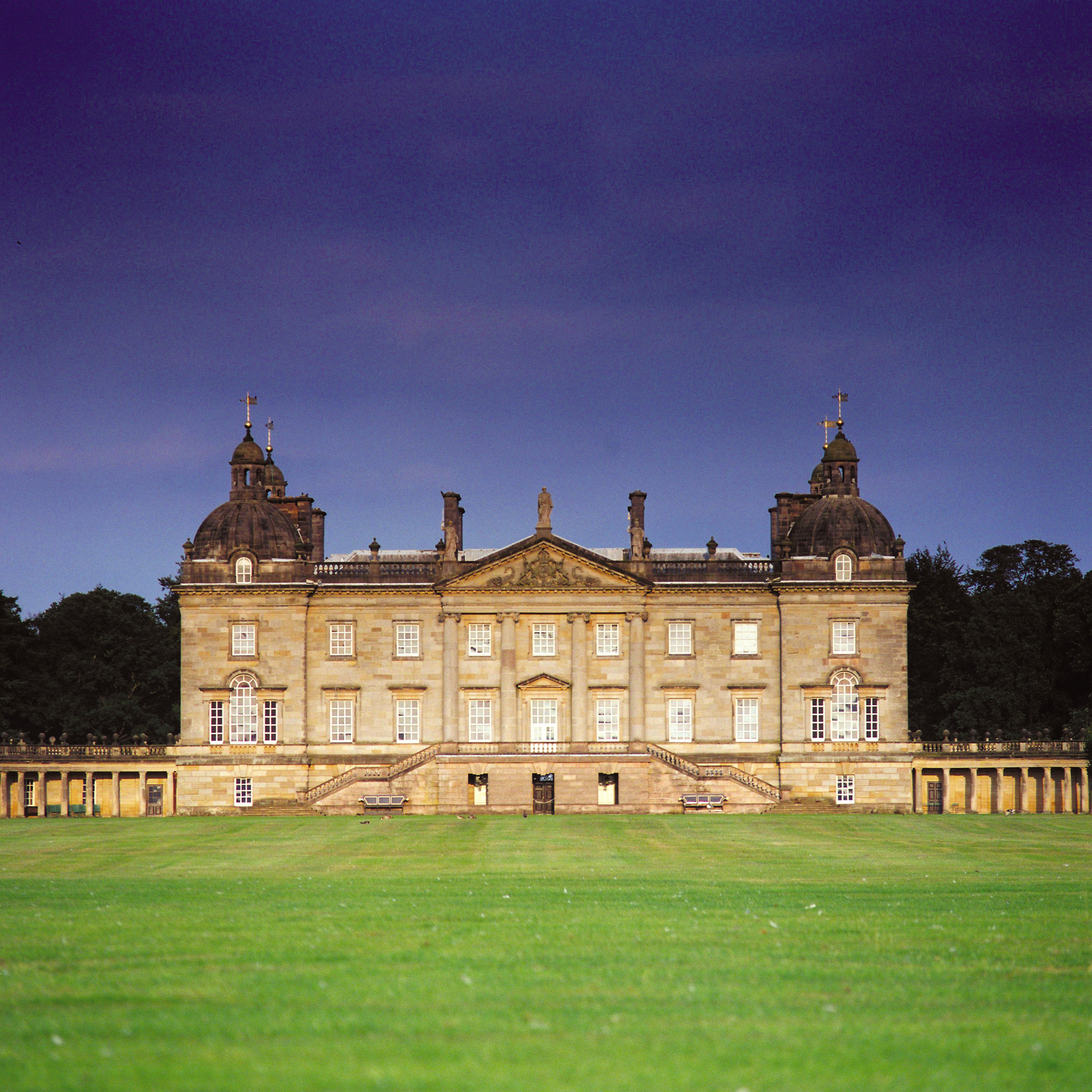 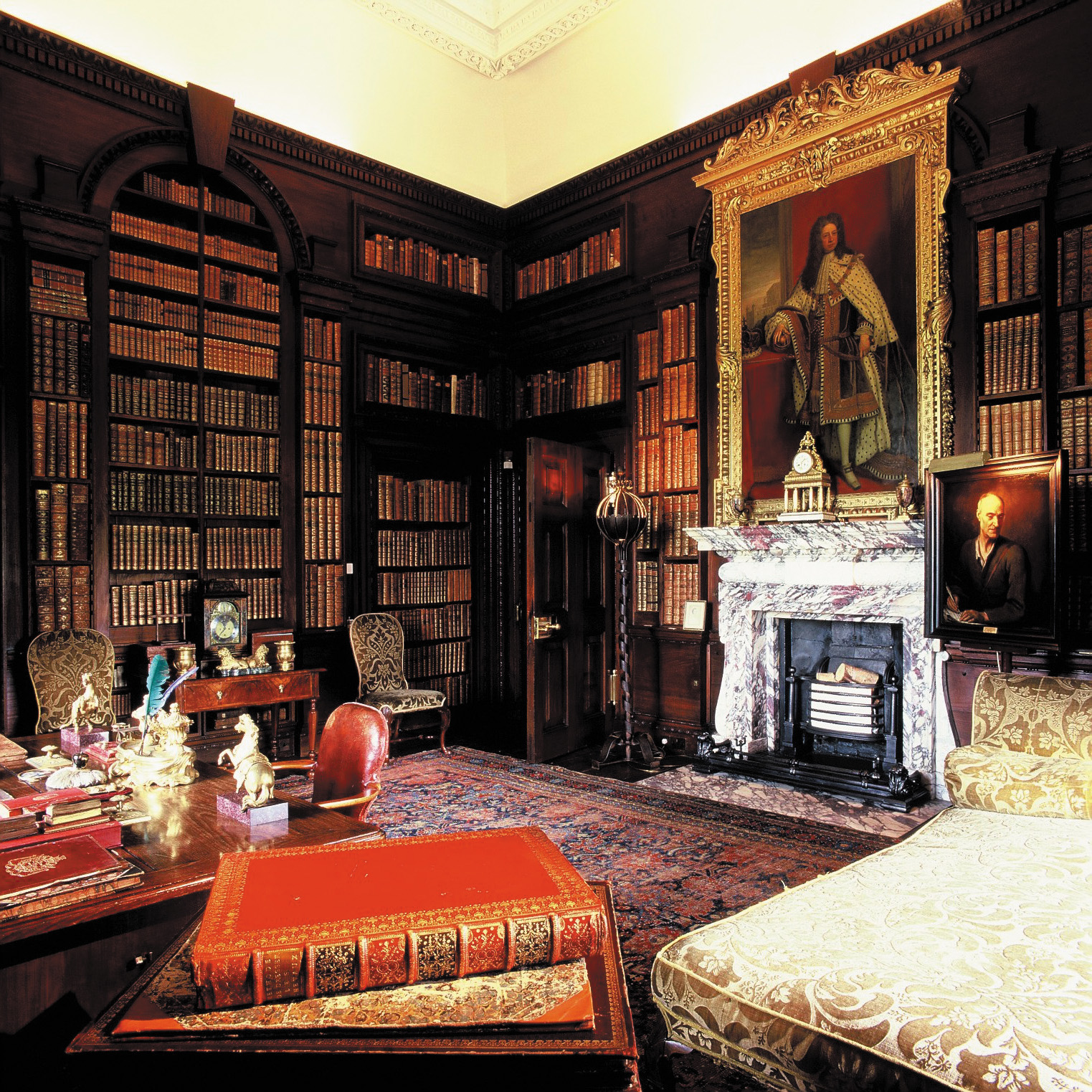 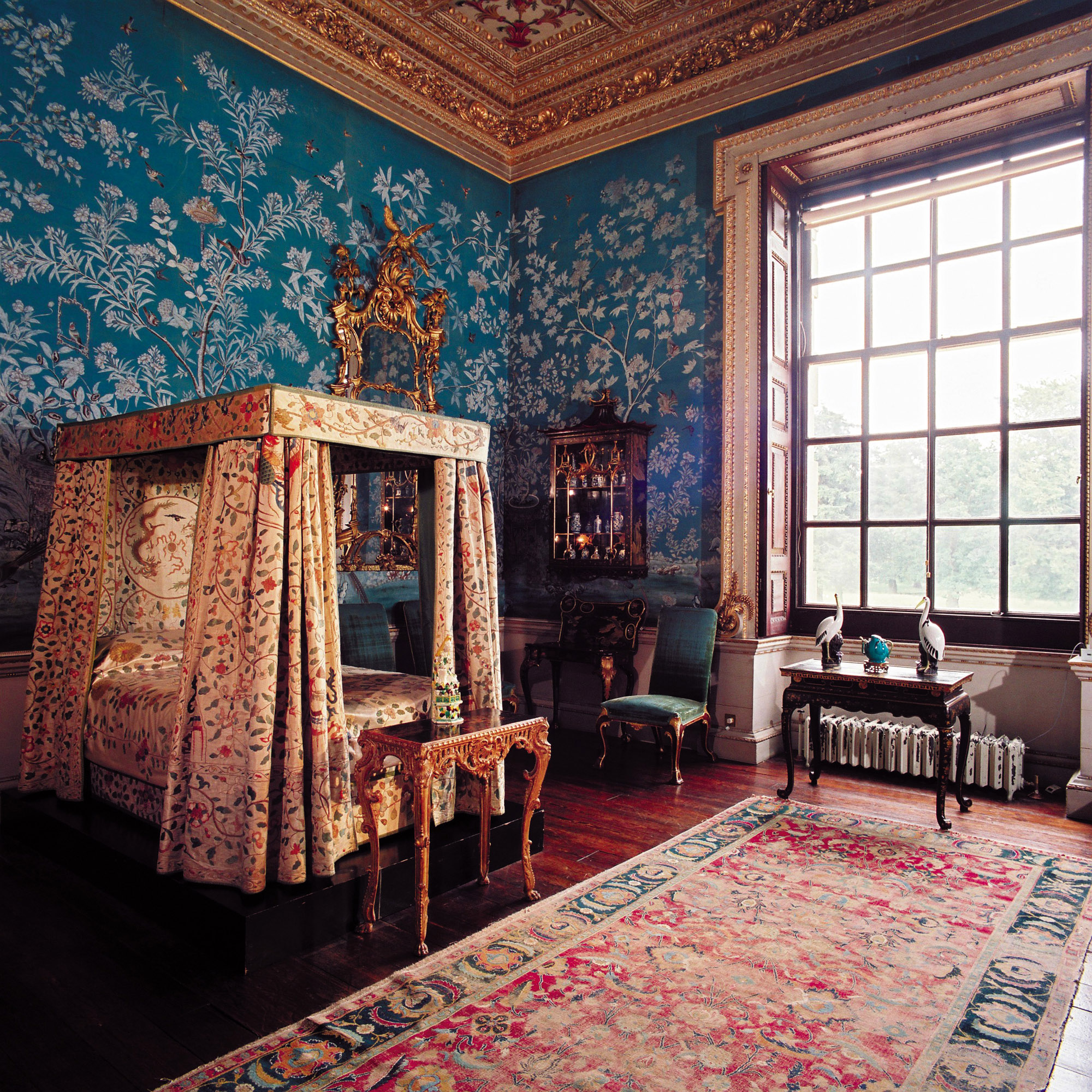 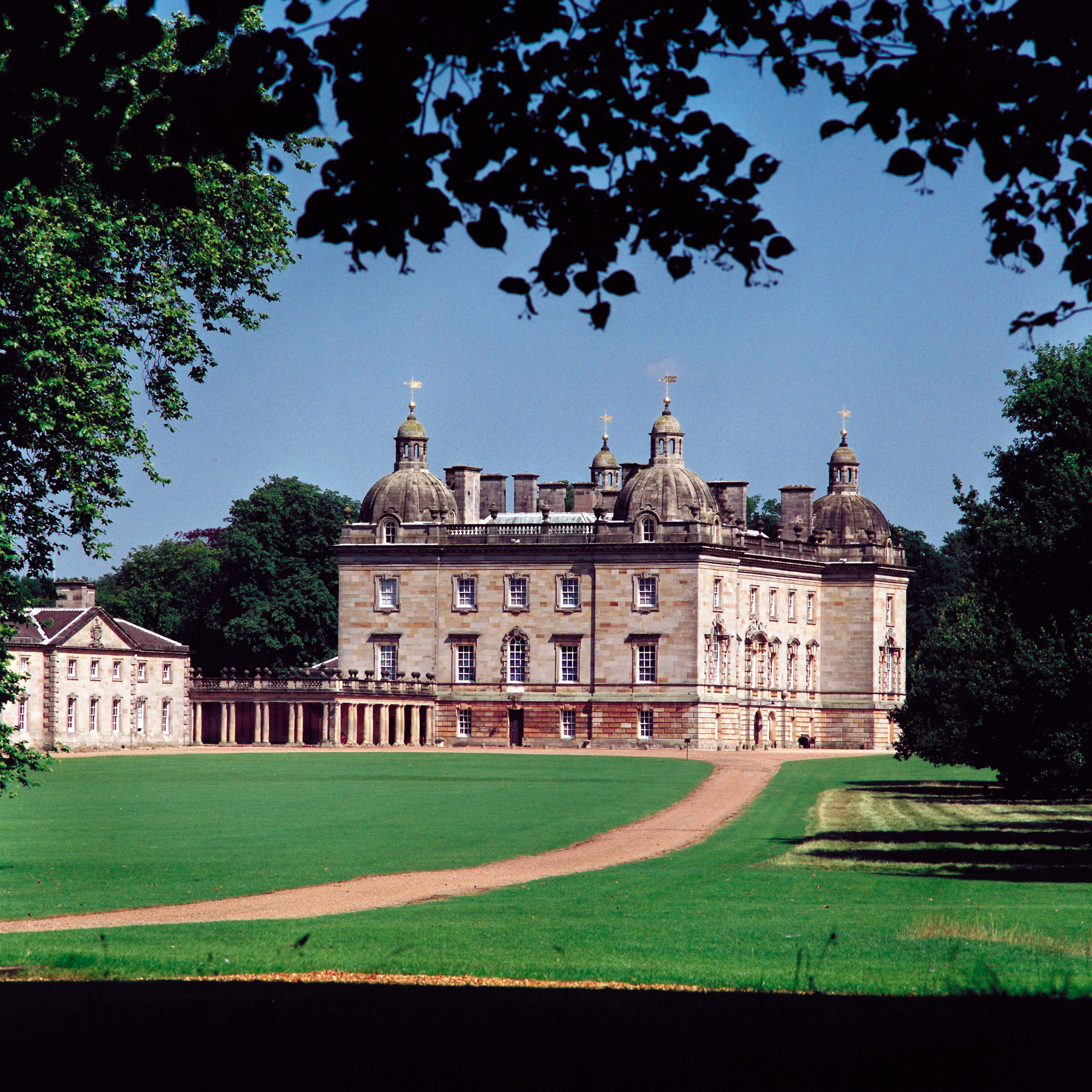 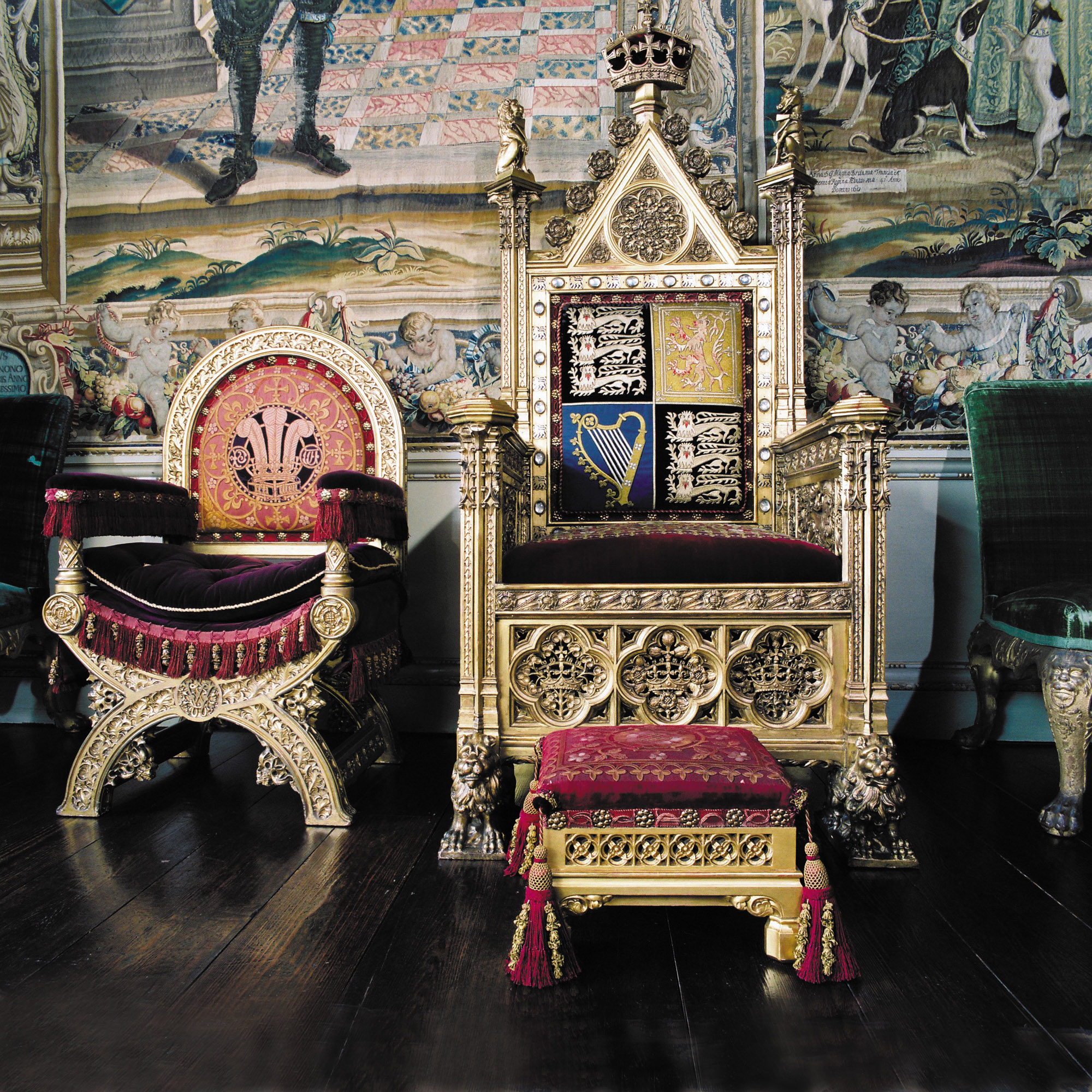 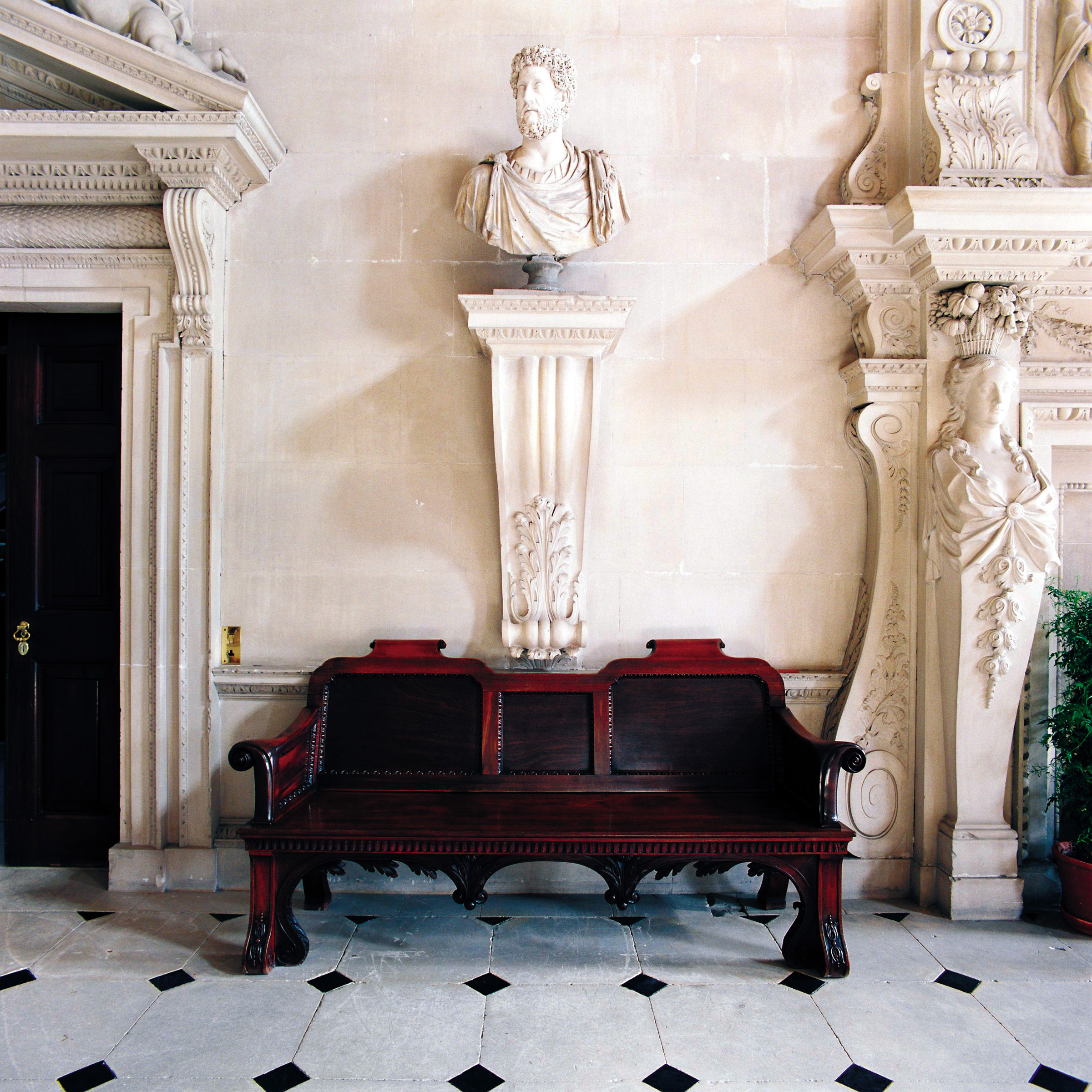