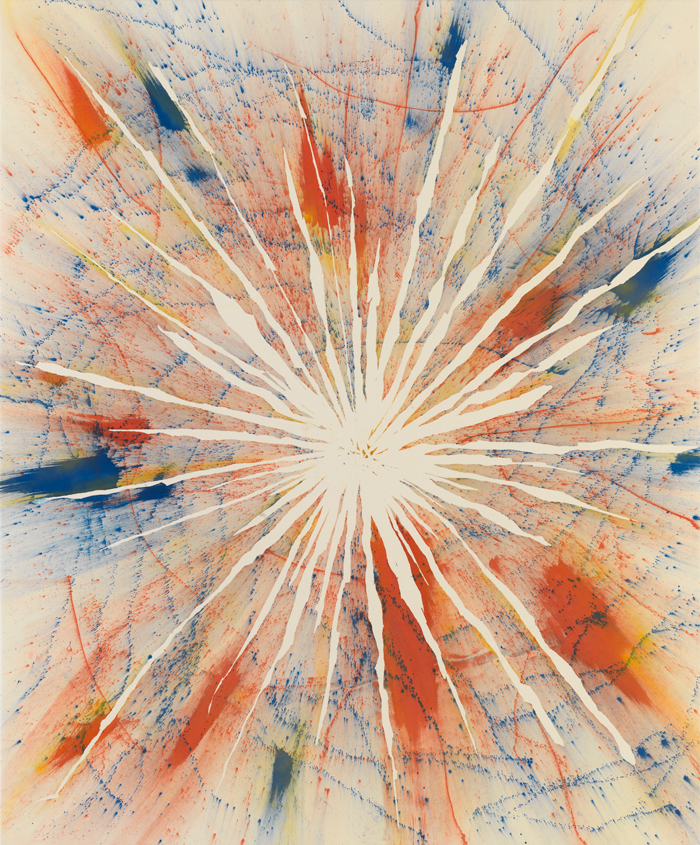 With their crude figures, rough surfaces, and distorted patterns, Harmony Korine’s paintings emphasize expression over nuance, instability over clarity. He says, “I’m chasing something that is more of a feeling, something more inexplicable, a connection to colors and dirt and character, something looping and trancelike, more like a drug experience or a hallucination.”

The artist is best known as an experimental filmmaker who dissolves boundaries of taste and convention. A unique voice in cinema, Korine tells funny, bizarre, and at times twisted tales of teenaged skateboard slackers, dysfunctional families, alienated souls, sexual outliers, and petty hustlers—social outcasts who populate his vision of the American substrate.

Although they are not as experimental as his films, Korine’s paintings similarly offer up a universe of strangeness. His figurative works have the spontaneity of old-school graffiti, with patches of color, rough textural elements, and random marks providing inspiration for the invention of characters who have the amorphousness of ghosts hovering halfway between the waking and dream worlds. Korine’s abstract pattern paintings are more perceptually disorienting. The warped grids of his Chex series and the radiating circles of the Fazors create spatial anomalies, which approximate the intensity of psychedelic experience.

Korine is self-taught in both filmmaking and painting. Yet in each medium he shows an intuitive pictorial intelligence marked by formal tension, a capacity for freshness and surprise, and a controlled weirdness. His is a voice of originality and psychological complexity.

Nashville-based film director, screenwriter, and artist Harmony Korine (b. 1973) briefly studied dramatic writing at NYU’s Tisch School of the Arts, dropping out after a semester to pursue a career as a skateboarder. In 1993, the photographer and director Larry Clark invited Korine to write a script that became Kids (1995), their film about drug-using, homophobic, sex-obsessed skaters in New York. Subsequent films include Gummo (1997), Julien Donkey-Boy (1999), Trash Humpers (2009), and Spring Breakers (2012), among others. As an artist, Korine is represented by Gagosian Gallery and has exhibited his work in museum shows throughout the United States, as well as in Belgium, France, Germany, and Japan.

Special thanks to the Friends of Contemporary Art for their support of this exhibition.

Photography
Non-flash photography with hand-held cameras and cell phones is allowed in the Harmony Korine exhibition.

Harmony Korine: Shadows and Loops was organized by the Frist Art Museum. 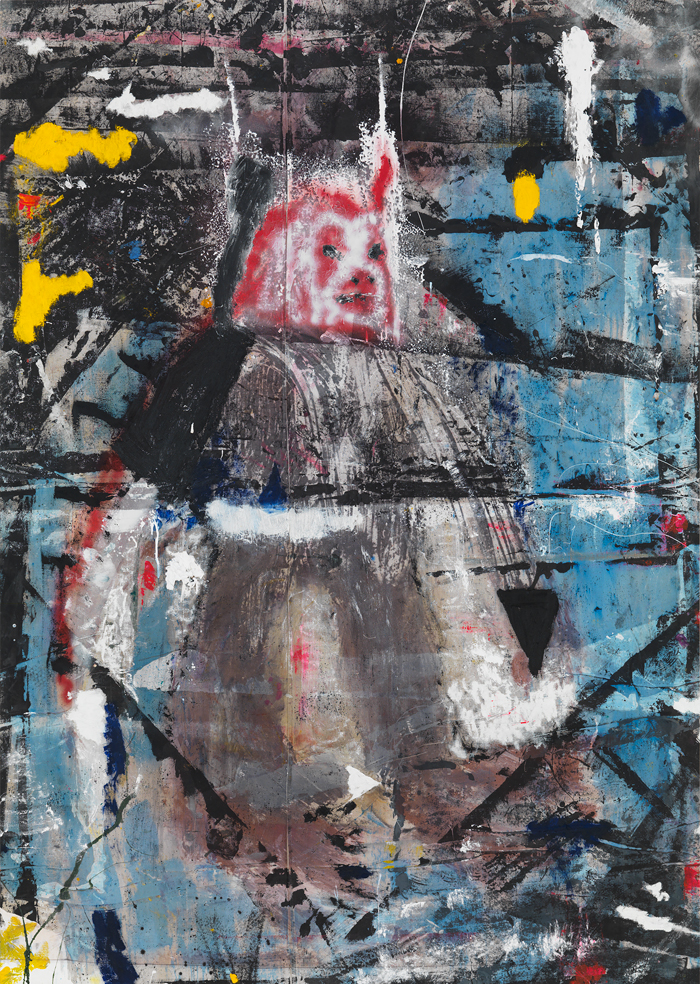 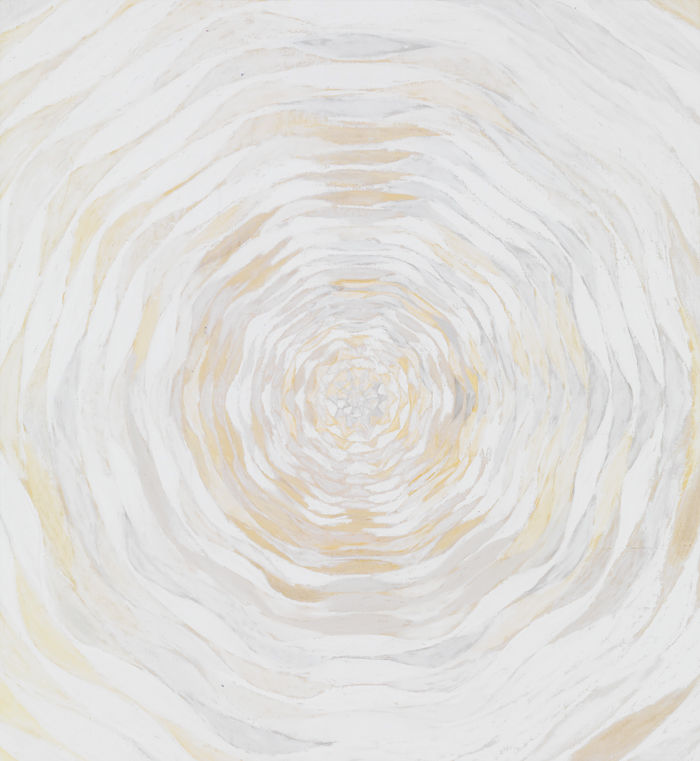 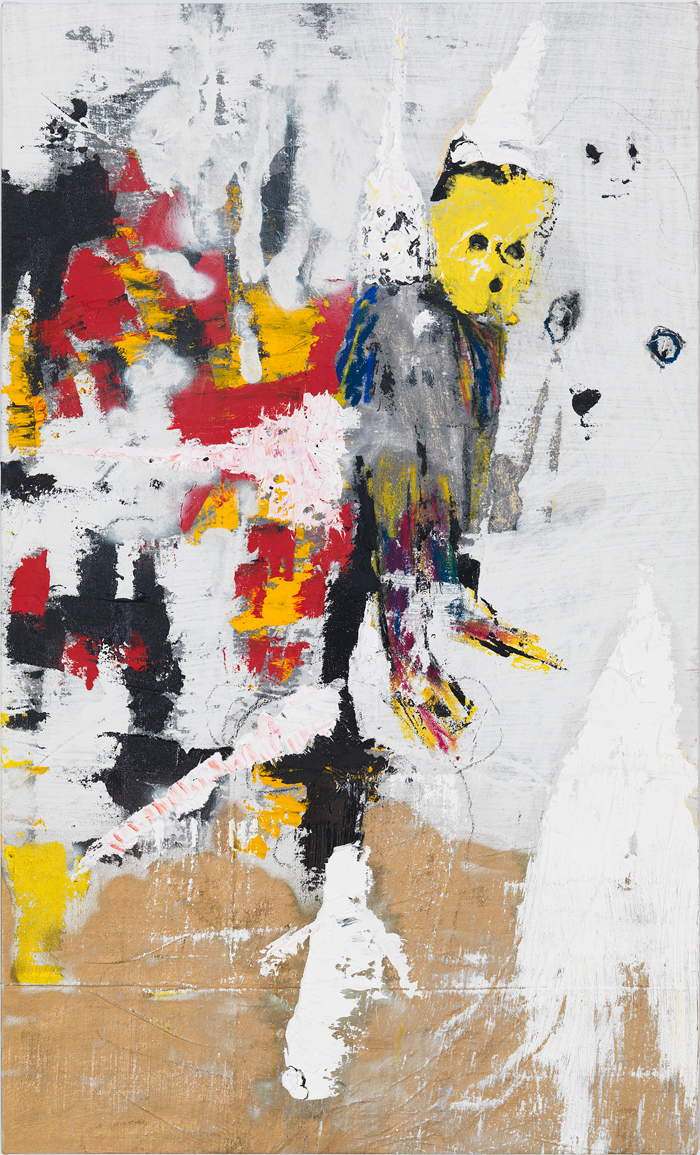 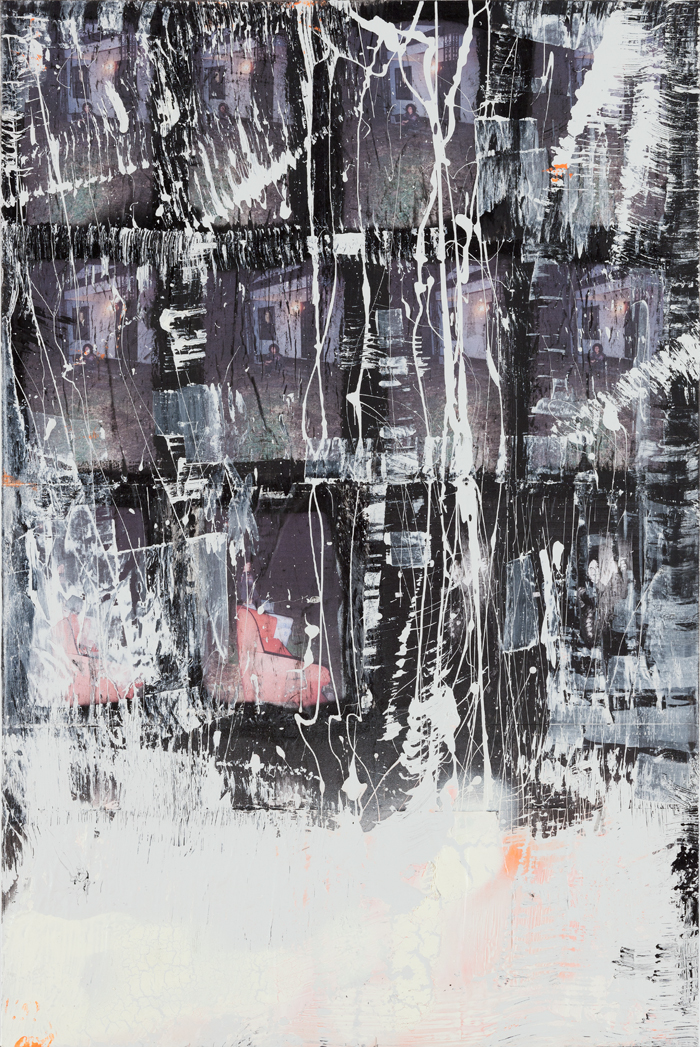 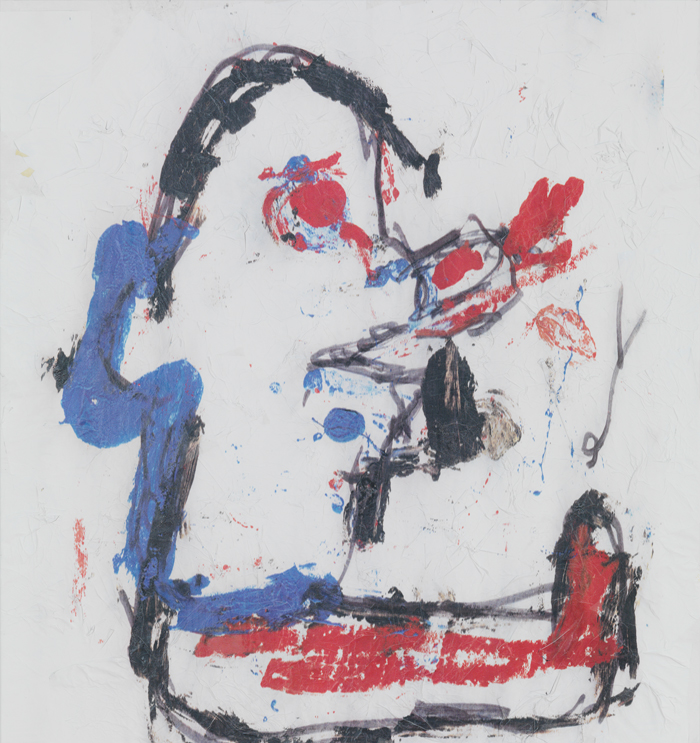 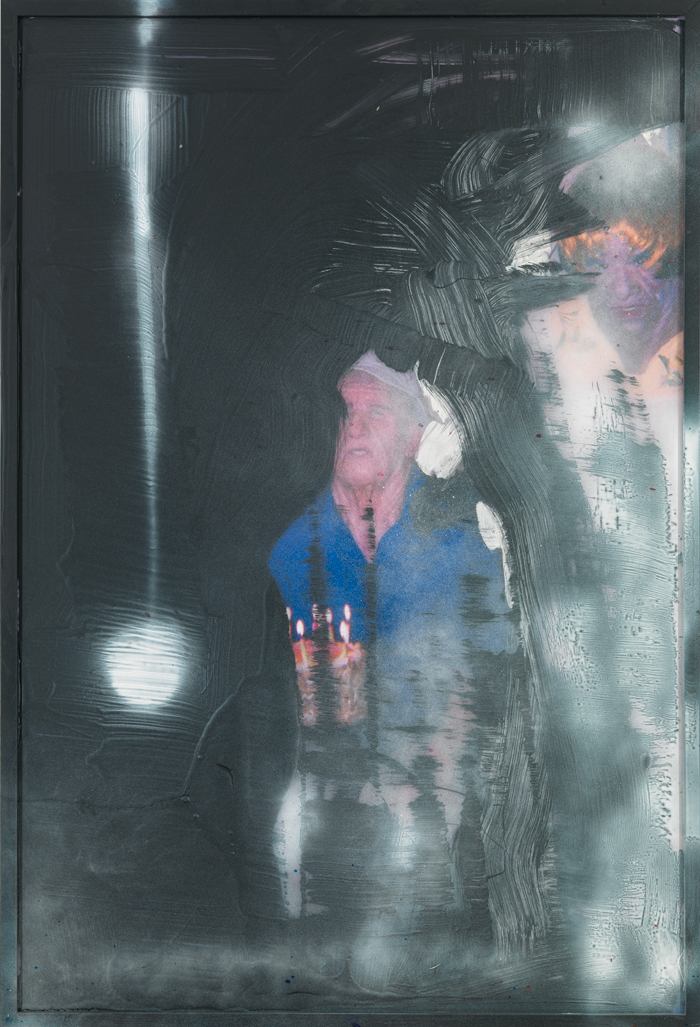