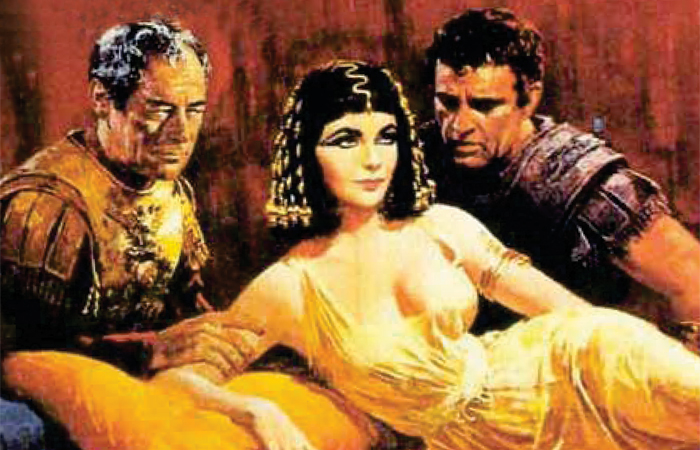 Egypt and the Creation of Desire

Ancient Egypt has had a significant impact on the cultural imagination of the West. Since the early nineteenth century, its images have been integrated into American literature, architecture, art, film, politics, and religion.

This fascination for all things Egypt still exists today. Egyptomania is the term that defines a love of all things having to do with Egypt. What is it that is so enchanting about ancient Egypt? Is it because of its associations with permanence and stability, which has turned it into a symbol of something that has withstood the ages? Or, do the country’s connections to mysticism and mystery—its death-obsessed rituals, animal-headed gods, and indecipherable hieroglyphs—seduce and entice us into wanting to know more?

This exhibition explores Egypt and its role in the creation and manufacturing of desire—a desire to go, a desire to have, a desire for fame and immortality, and a desire to understand and unlock the mystery—as evident in objects ranging from nineteenth-century postcards to twenty-first-century kitsch souvenirs.

This exhibition has been organized by the Frist Art Museum.