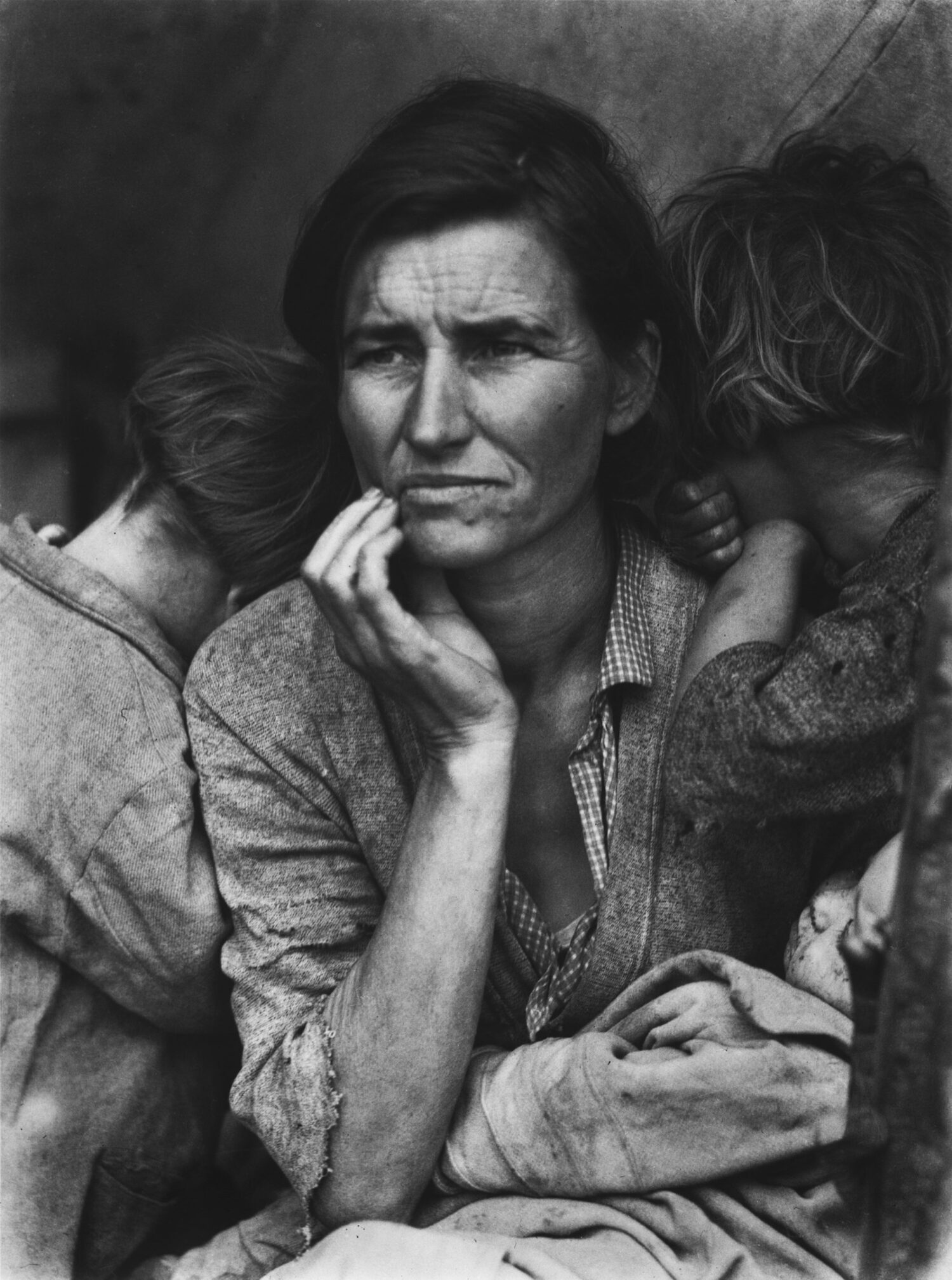 Dorothea Lange (1895–1965) is widely recognized as one of the most important documentary photographers of the twentieth century. She was a prominent advocate of the medium’s power to effect change and used her camera as a political tool to expose what she saw as injustices and inequalities. Lange was also a formidable woman of remarkable vigor and resilience. Having overcome adversity during her childhood in New Jersey, she went on to become a successful portrait photographer of San Francisco’s elite. In 1933, she took her camera to the streets for the first time to document the unemployed people—economically devastated by the Great Depression—she saw from her studio window. Later, she focused her attention on migrant farm laborers and refugees streaming into California from the Dust Bowl states in search of work. During much of this time, Lange worked for the government’s newly established Resettlement Administration (later called the Farm Security Administration), and her photographs were meant to be powerful arguments for federal assistance.

Although Lange’s photographs were taken more than fifty years ago, many of the issues they address remain relevant today: poverty, environmental degradation, treatment of immigrants, the erosion of rural communities, racial discrimination, and women’s rights. They also speak to the continuing role of visual images in shaping public opinion and political positions.

The exhibition encompasses more than 150 objects, including vintage and modern photographs, letters and a video.

Organized by the Oakland Museum of California 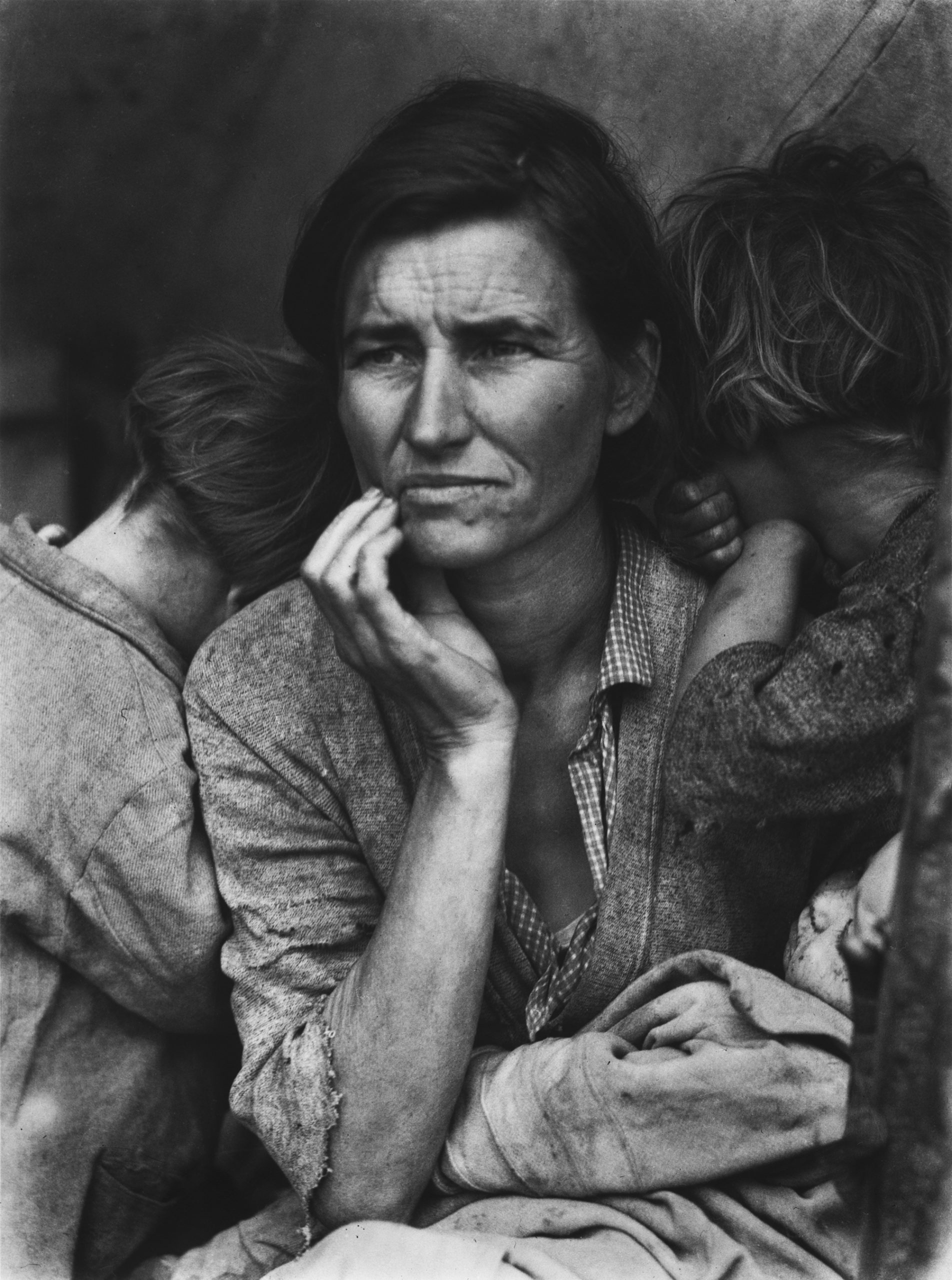 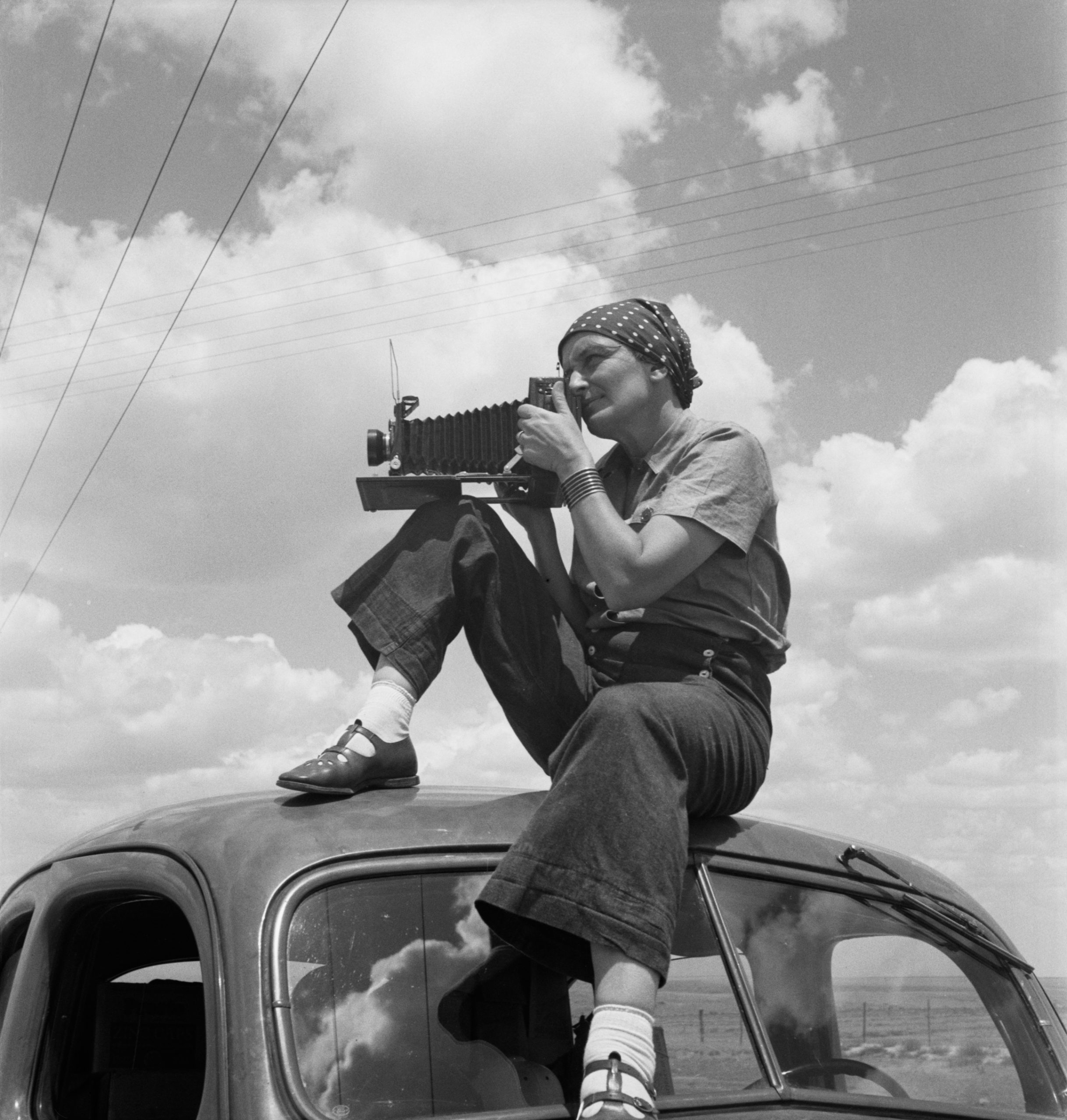 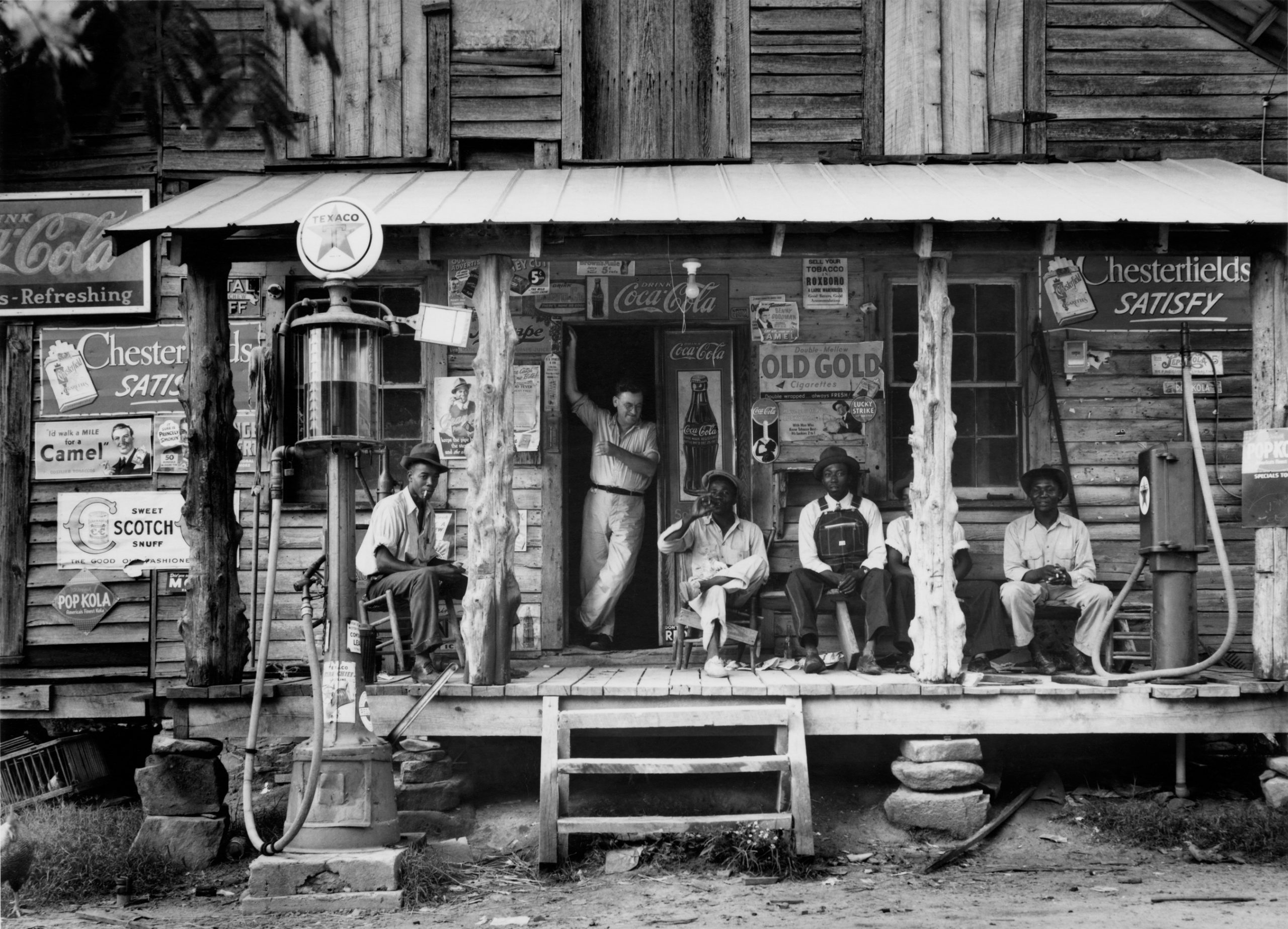 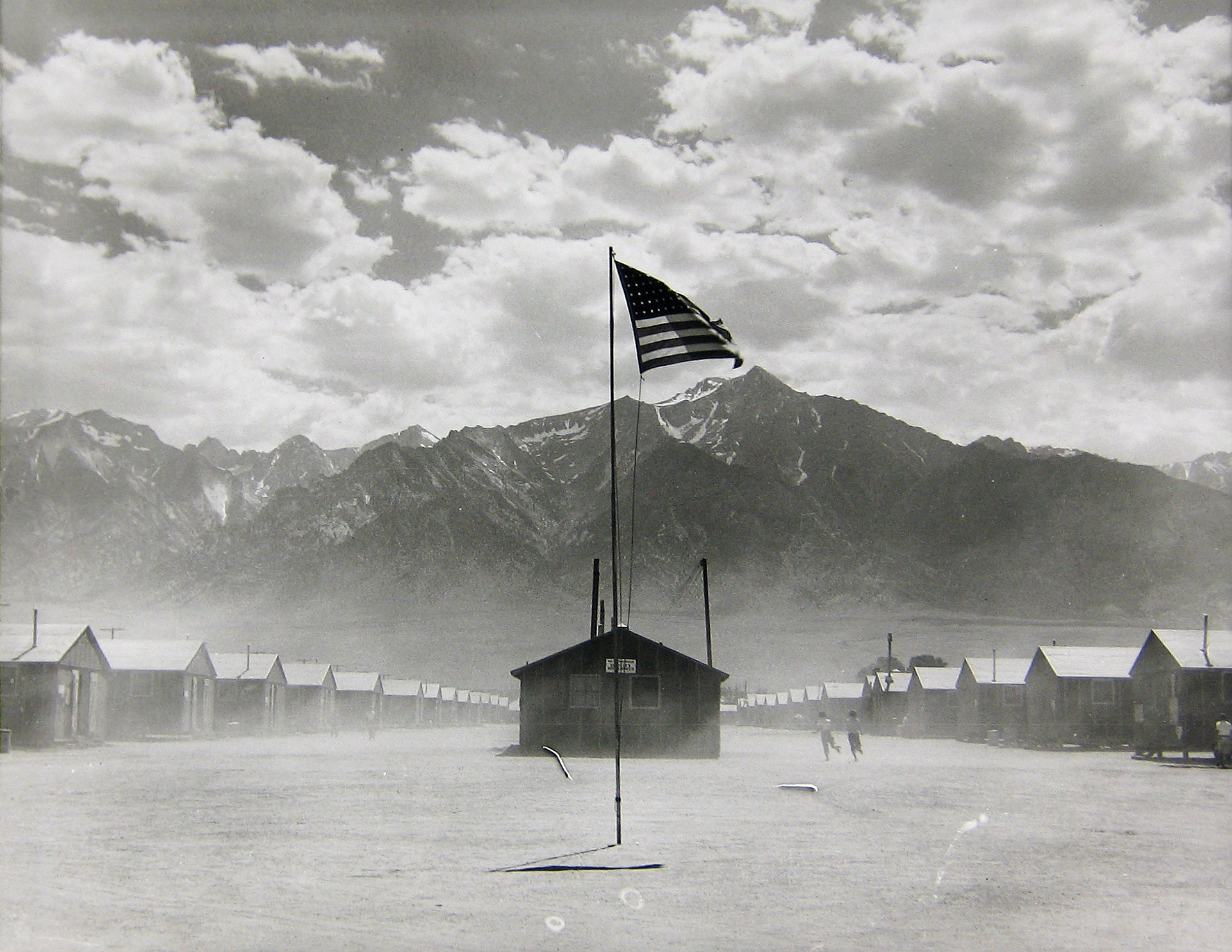 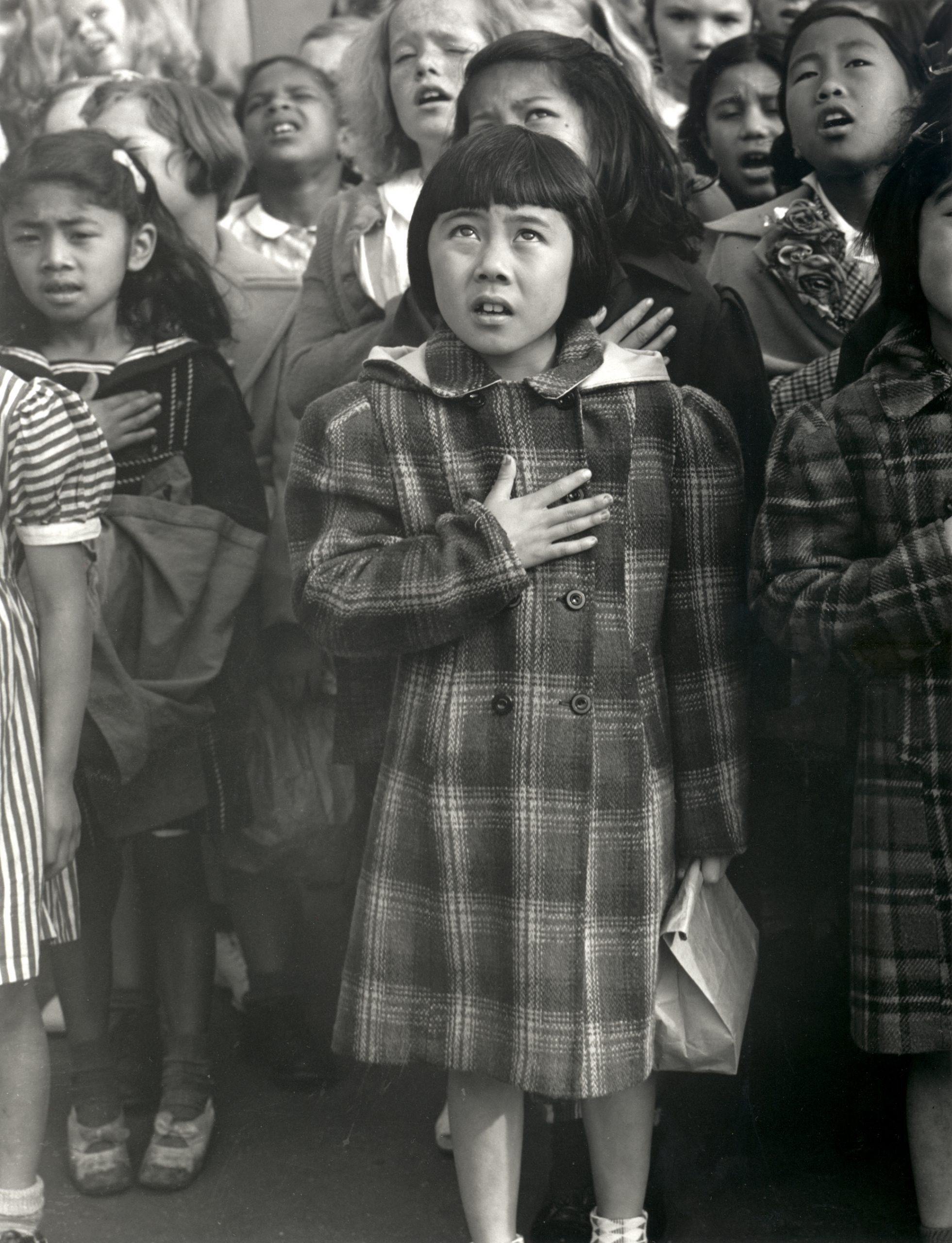 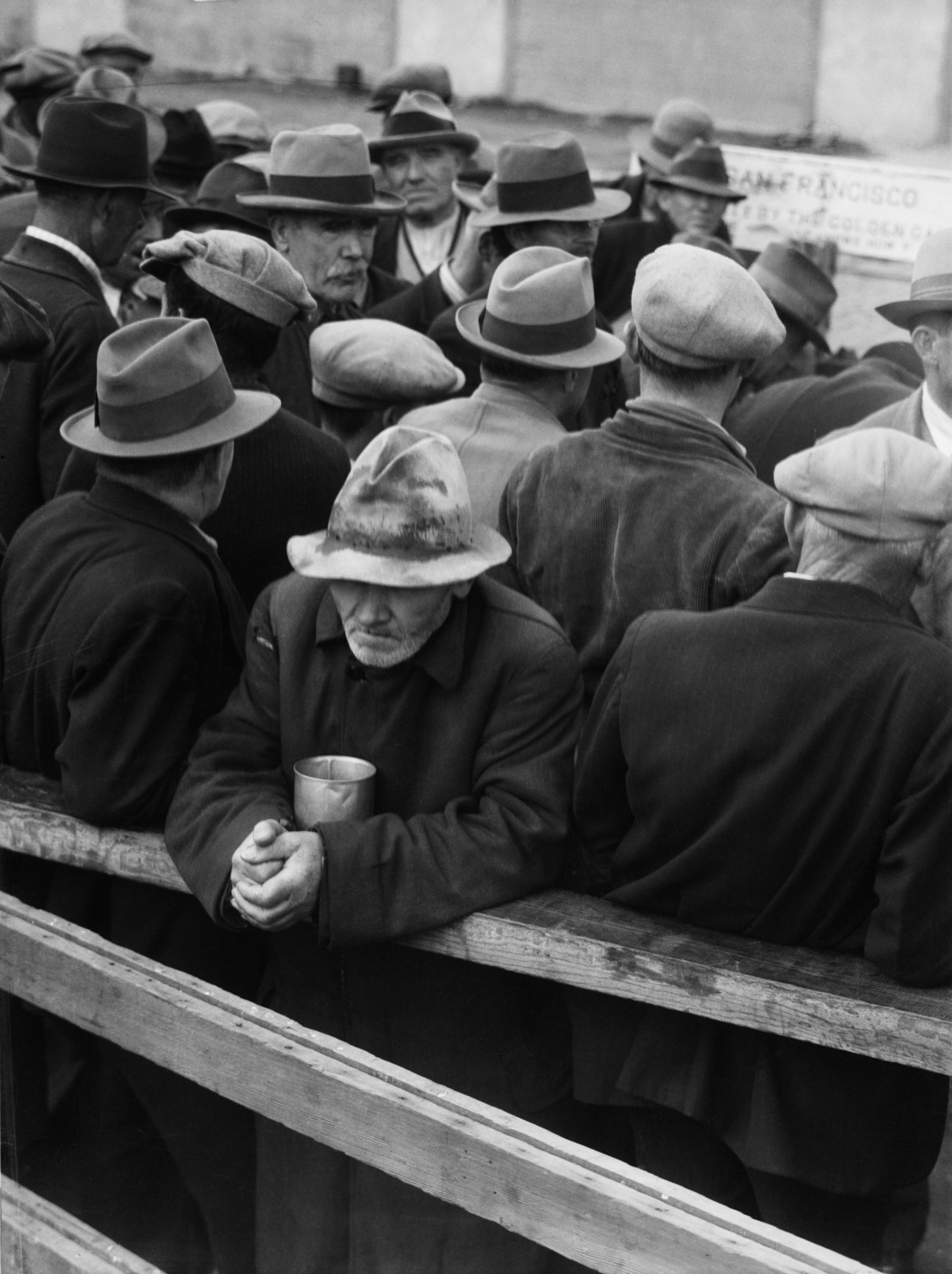 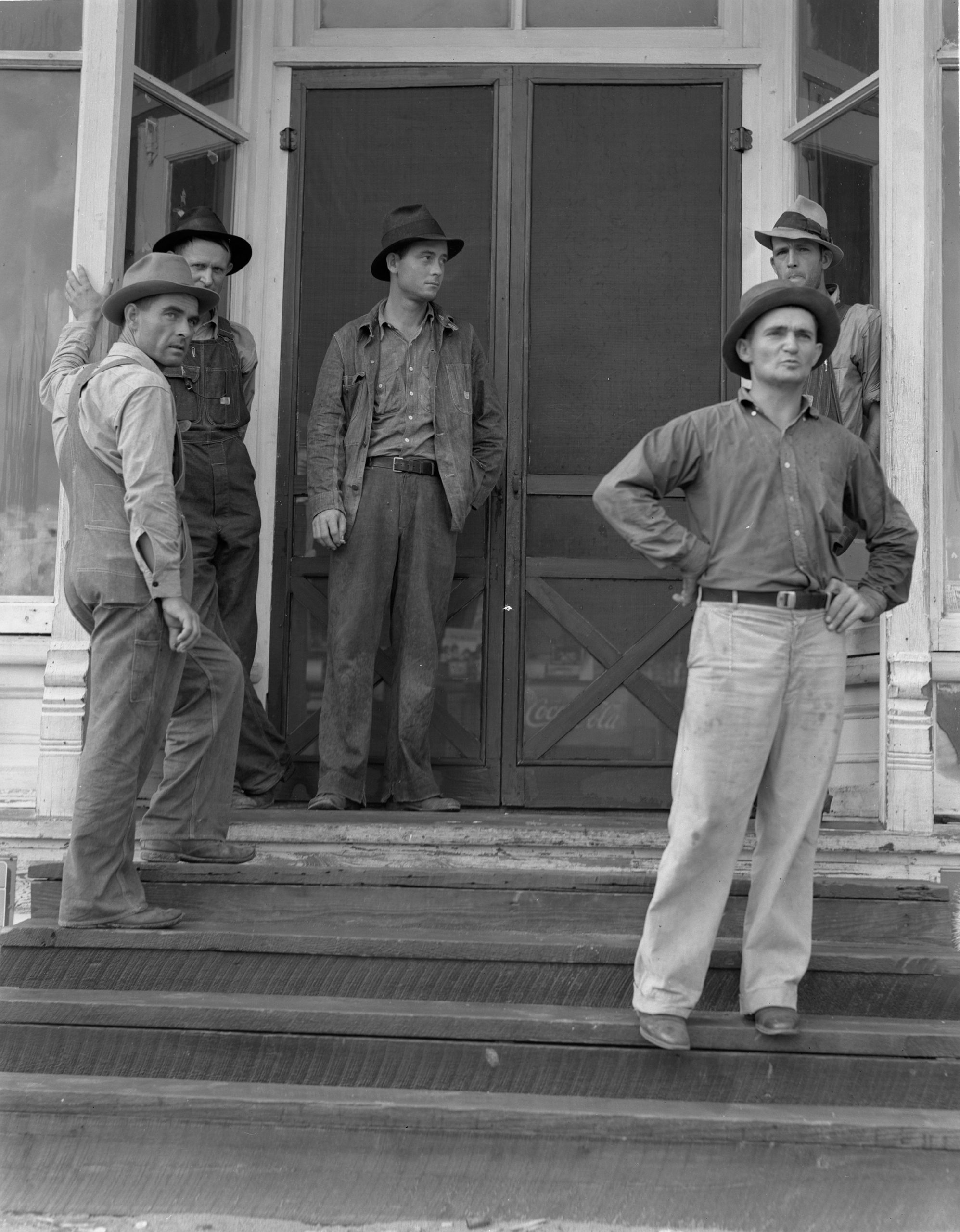