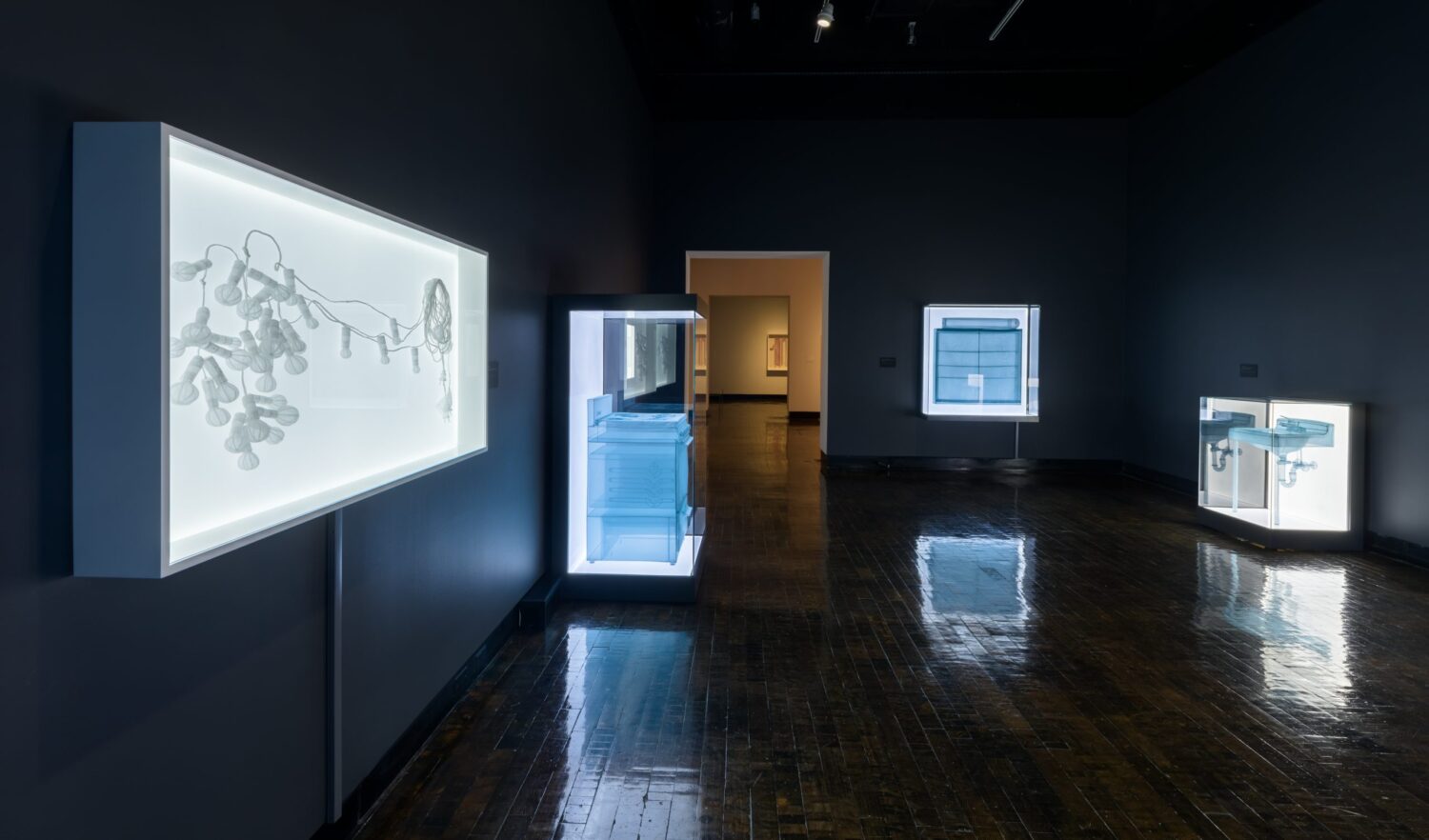 Do Ho Suh’s sculptural installations poetically reflect on the meanings and messages contained in spaces, both real and imagined. He often transcribes architecture and other aspects of the domestic environment into structures of sheer polyester fabric. These gossamer edifices, combining traditional Korean sewing techniques with 21st-century 3-D modeling technologies, transform their source’s original functions of protection and personal use into meditations on memory and the malleability of time. Dualities are called into question: interior and exterior are no longer distinct, ideas emerge from materials, and boundaries between solid substance and impermanence are relaxed.The centerpiece of this exhibition will be his Specimen Series, which explores details of Suh’s domestic existence such as light switches, door handles, electric panels and appliances taken from his living spaces and recreated in fabric. By isolating these objects, Suh invites the viewer to reflect on their everyday interaction with the seemingly mundane.

Having lived in Seoul, New York, London, and Berlin, Suh is particularly interested in the subject of the search for home, a symbol for belonging and identity that remains in the mind’s eye wherever one may travel or reside. Depicting environments and objects that have either an indexical or mnemonic connection to places in which he himself has lived, his home-related works, including the small sculptures, drawings, and video on view in this exhibition, document an emotional history of interaction between these sites and the experiences of his body. They affirm that our most lasting moments often derive from familiar surroundings, the memories of which shape our deep sense of self in relation to the world. 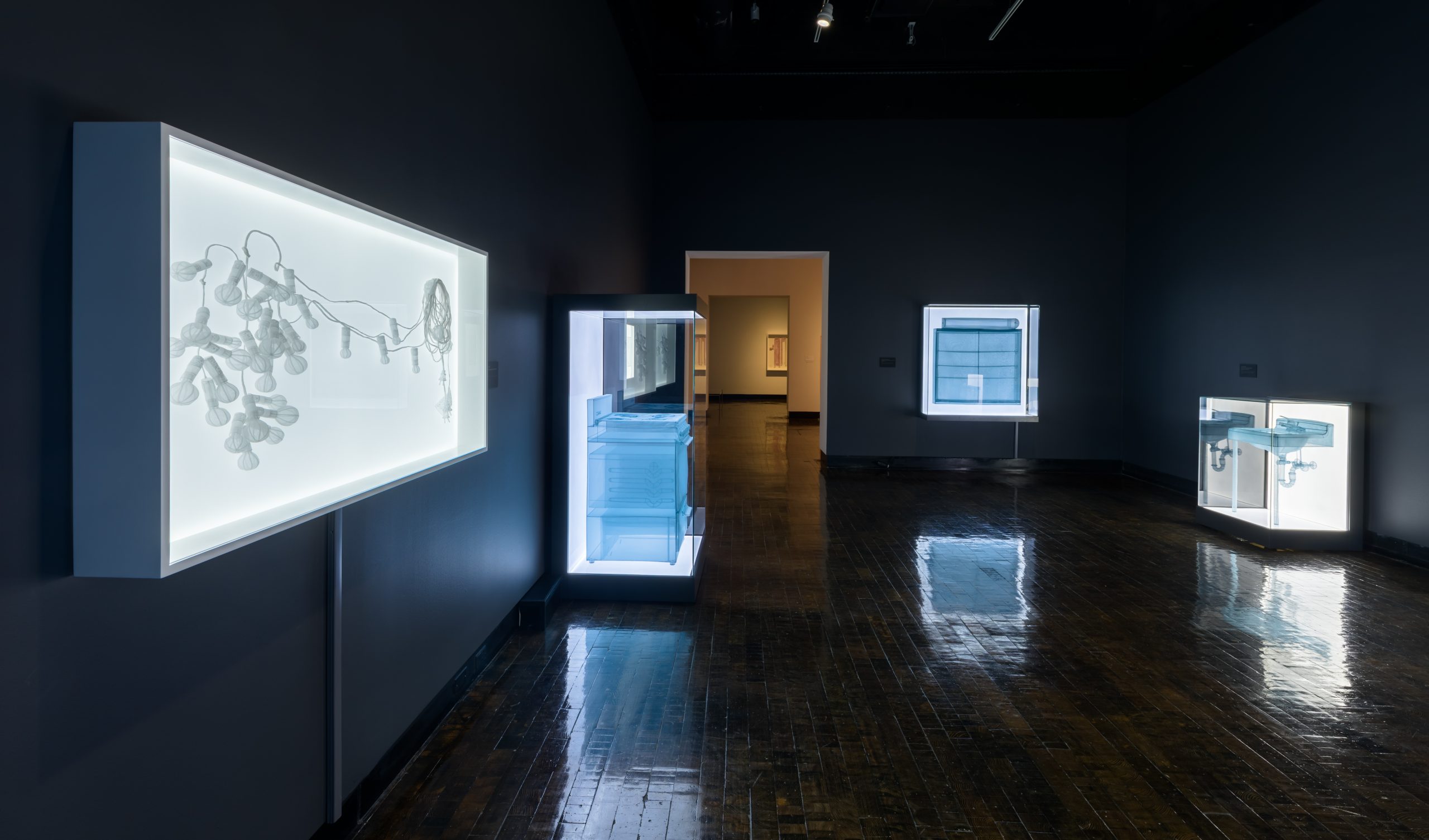 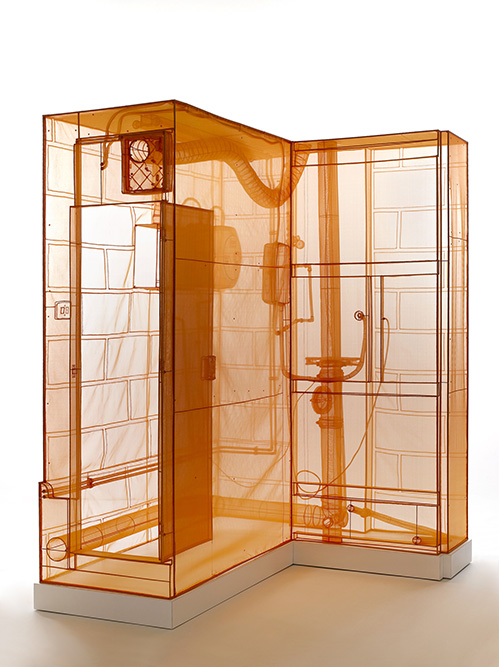 Do Ho Suh’s Specimens Shows How Art Can Serve as an Act of Loving — Do Ho Suh: Specimens