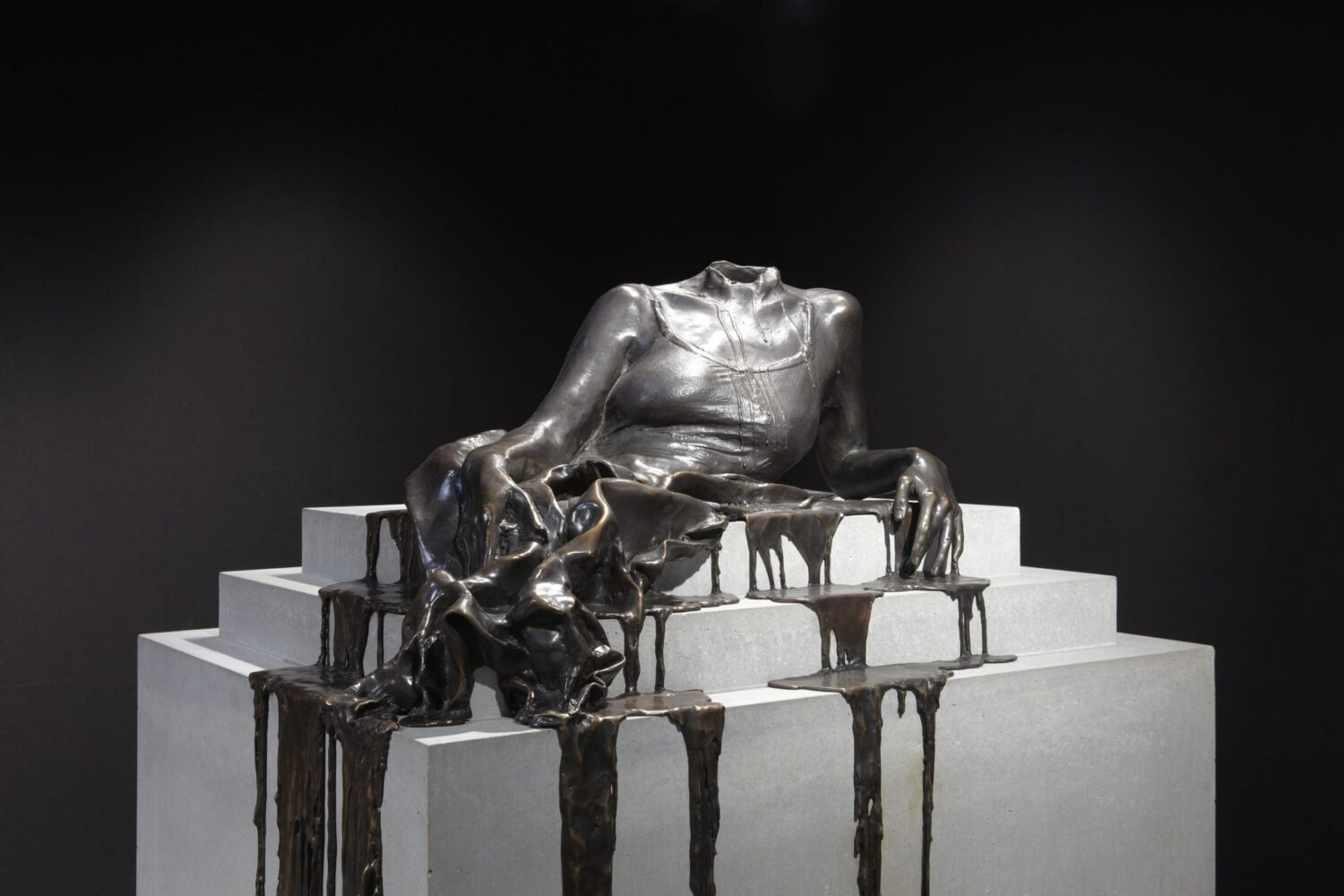 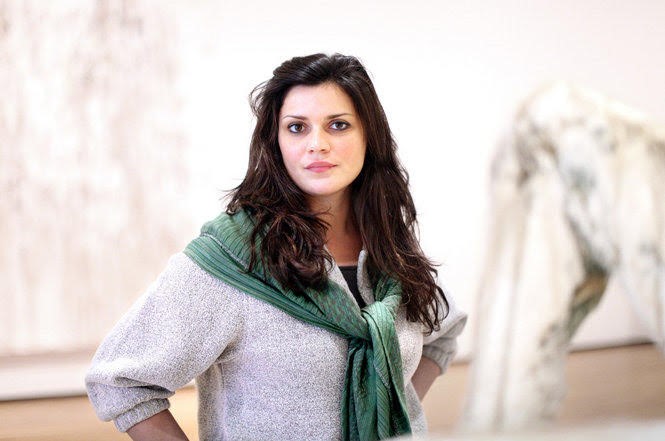 Visually extravagant and conceptually provocative, Diana Al-Hadid’s sculptures, wall panels, and drawings are inspired by a range of sources, from art and architectural history to mythology and literature from around the world. Transforming the vestiges of such inheritances into improvised assemblages, intricate fields of dripping gypsum, and partially articulated human figures, Al-Hadid meditates on cycles of dissipation and renewal within and among cultures. Just as the word sublimation denotes a chemical transformation from one state of being into another, her work suggests changes wrought by time, as substance mutates into sensation and thought.

Works in this exhibition revisit archetypal narratives that depict the female body in psychologically limiting terms, which Al-Hadid challenges, transforms, or dissolves. These legacies are often shaped by male desire and fantasy, inviting an alternate reading of sublimation as envisioned by Sigmund Freud, who used the word to define the transfer of energy from negative behavior—frequently involving unacceptable sexual impulses—to more wholesome outlets. In exploring these dual aspects of sublimation, Al-Hadid reimagines cultural legacies of complexity, irony, turbulence, and beauty.

Born in 1981 in Aleppo, Syria, Al-Hadid moved with her family to Cleveland, Ohio, at the age of five. She grew up in Canton, Ohio, and earned her BFA in sculpture and BA in art history at Kent State University (2003) and her MFA in sculpture at Virginia Commonwealth University (2005). Her works have been exhibited internationally and are in numerous museum and private collections. Al-Hadid currently lives in New York City, where she is represented by Marianne Boesky Gallery.

Diana Al-Hadid: Sublimations is a partnership between the Frist Art Museum and Cheekwood Estate & Gardens. 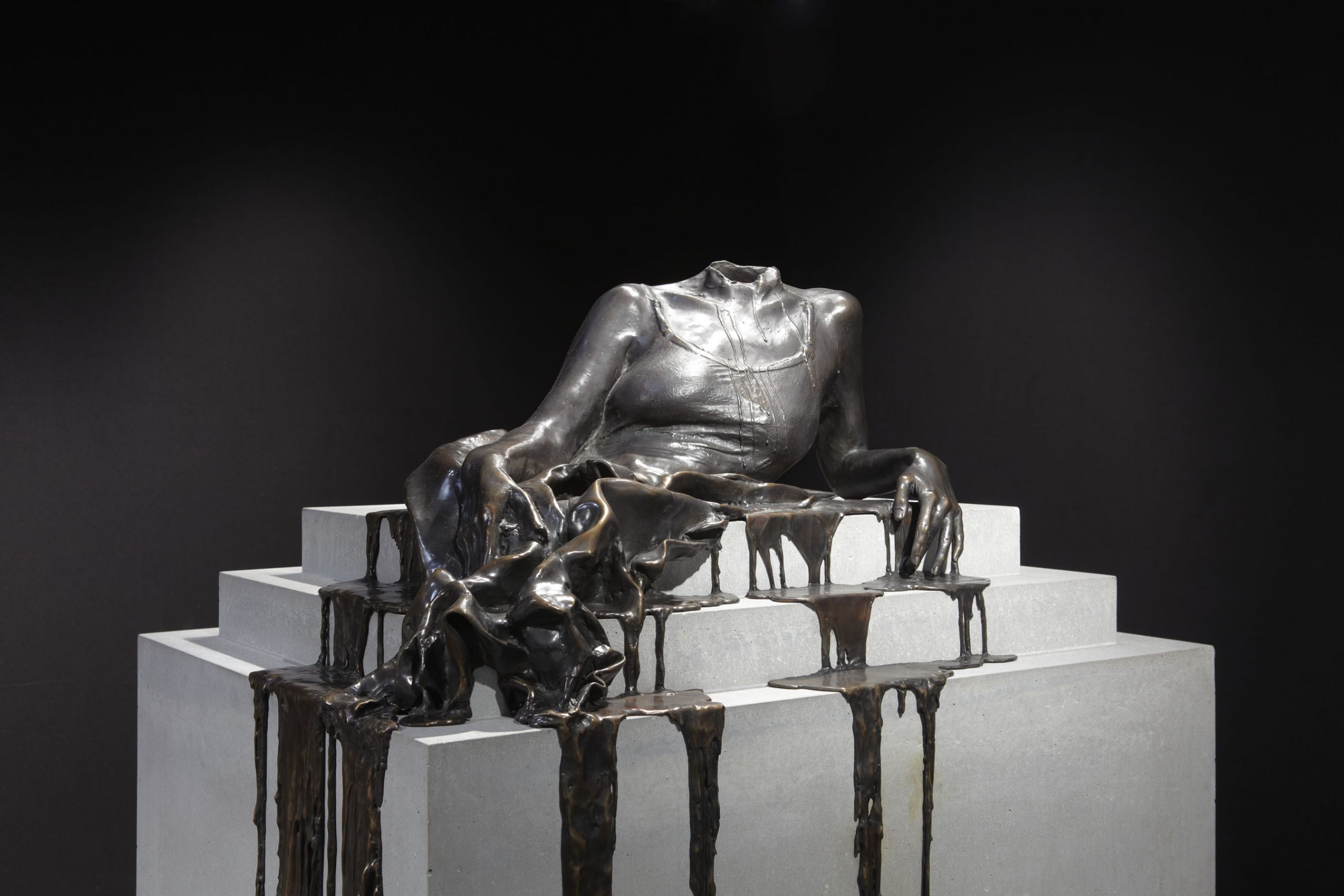