Connect/Disconnect:
Growth in the “It” City

In 2013, The New York Times called Nashville an “it” city because of its economic health and rising cultural profile. A 2017 article in The Tennessean stated that Nashville’s population was expanding at a rate of one hundred new people every day. Neighborhoods have transformed, downtown has become a cultural center, and the city’s art scene has come into its own, but this progress has come with challenges, such as increased housing costs and a population that is rapidly outgrowing the city’s infrastructure.

The Frist Art Museum provided a platform for individuals to share their views by issuing a call for digital photography that addresses the theme of connection or disconnection in our communities. Nearly two hundred images were submitted by more than one hundred Davidson County residents, from which fifty photographs were chosen by a panel of jurors.

The resulting exhibition explores the rising connectivity between neighborhoods and communities, and the potential for disconnection between people and socioeconomic classes as the city strives to adapt to record growth. The images represent a range of perspectives, from depictions of friends and neighbors to old and new homes, construction sites, and recognizable landmarks.

Most of the photograph submissions will be digitally archived by the Nashville Public Library Special Collections Division.

The Frist Art Museum is pleased to announce the 50 artists selected for this exhibition: 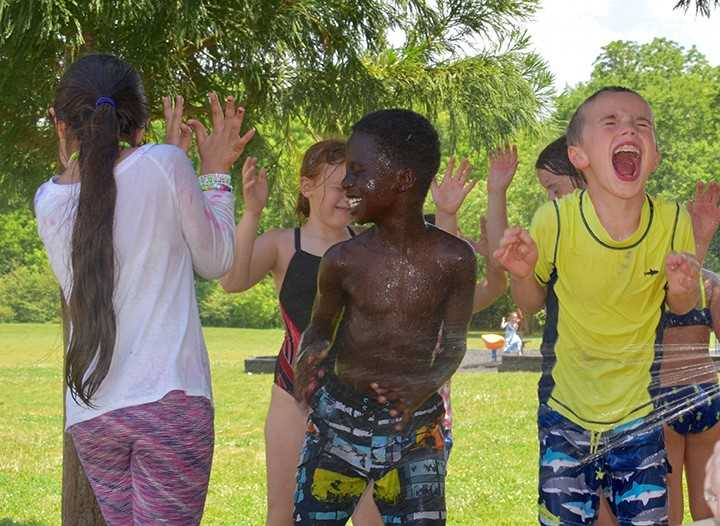 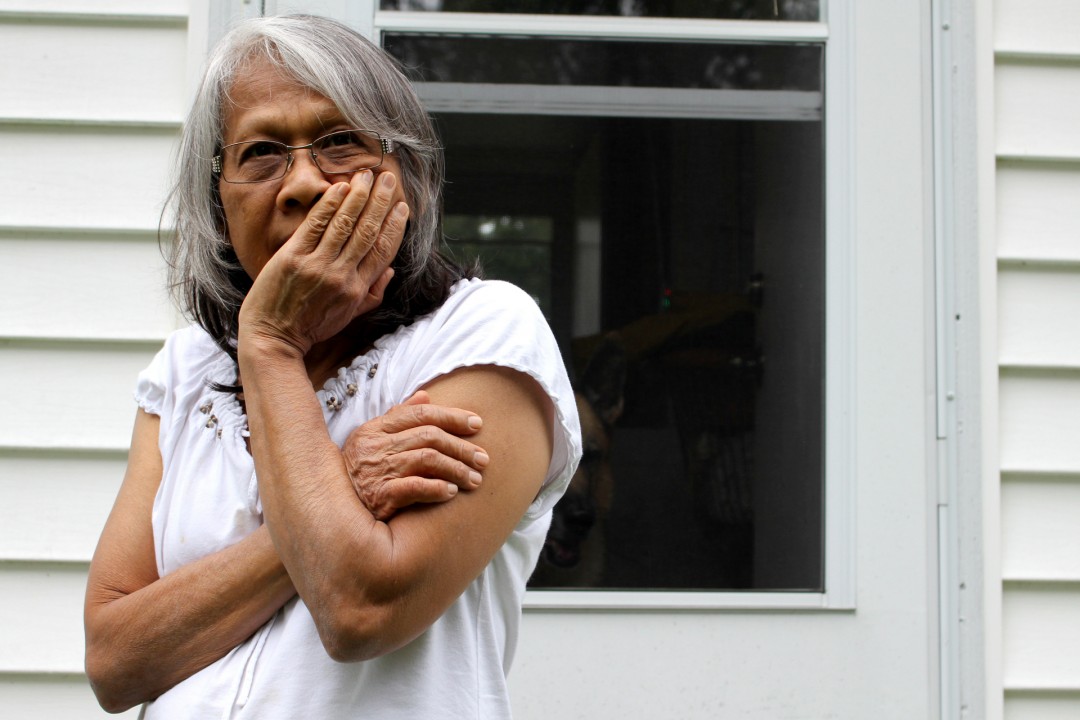 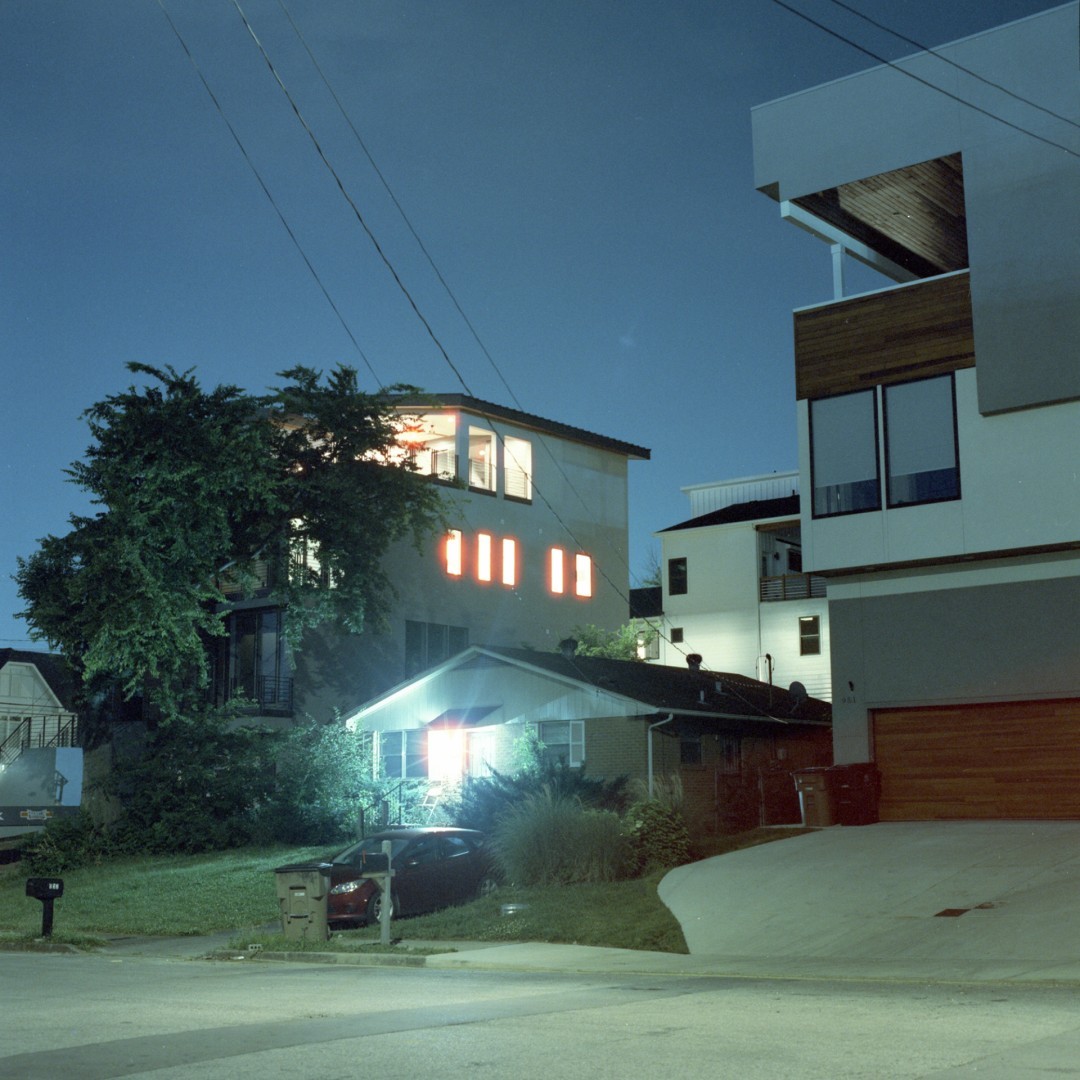 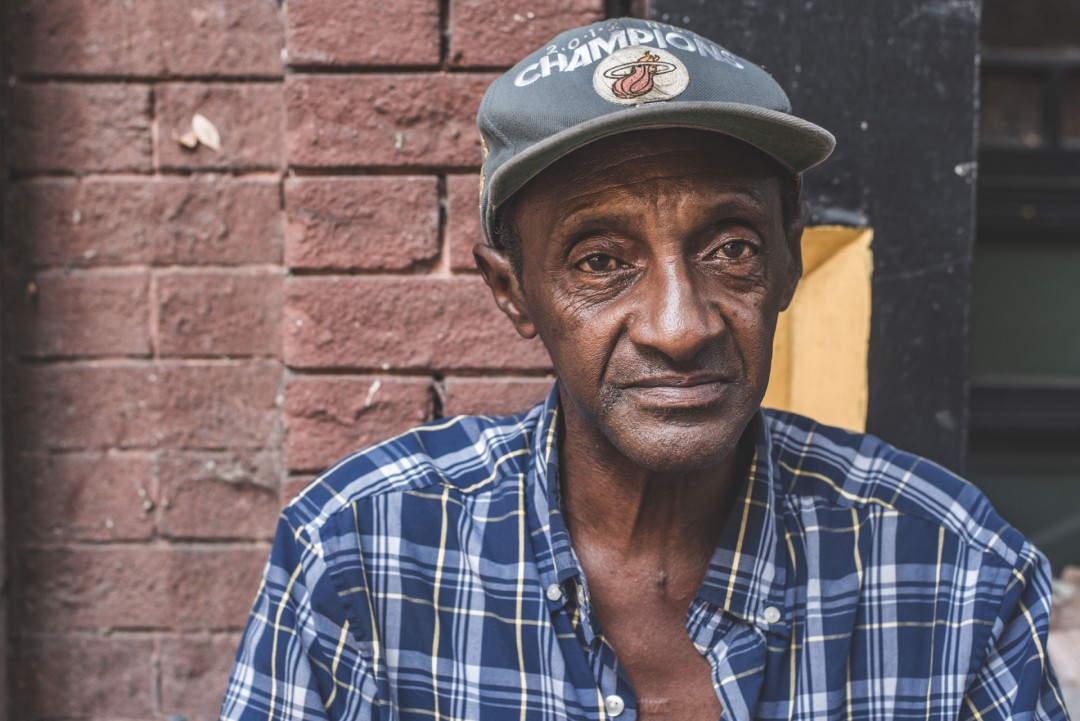 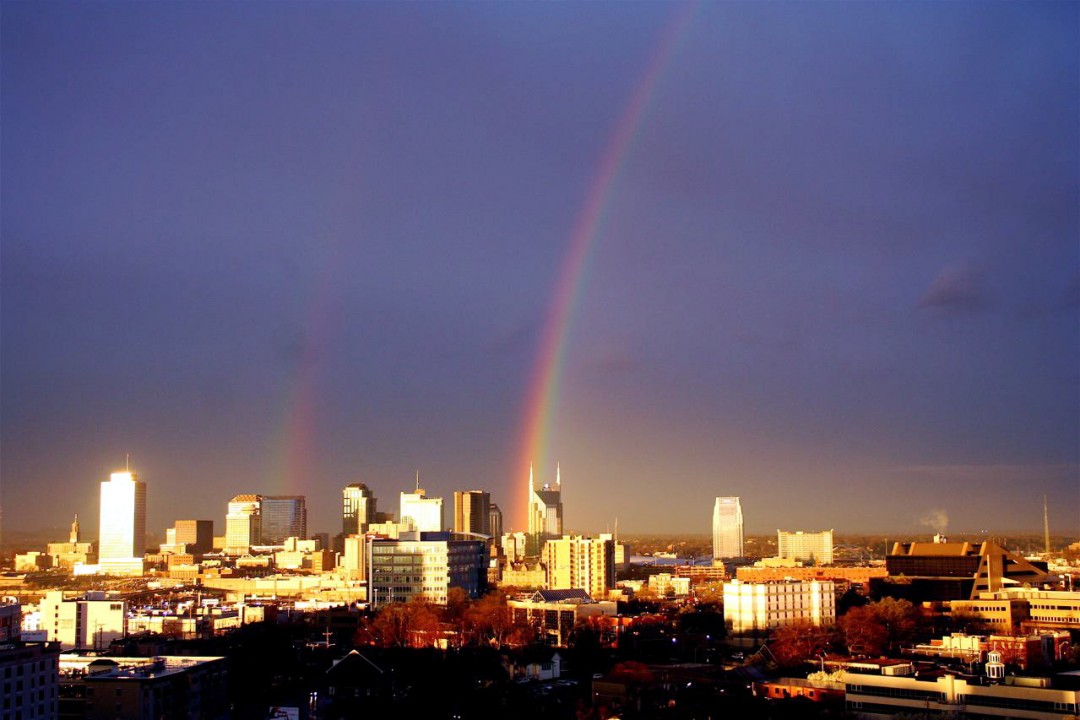 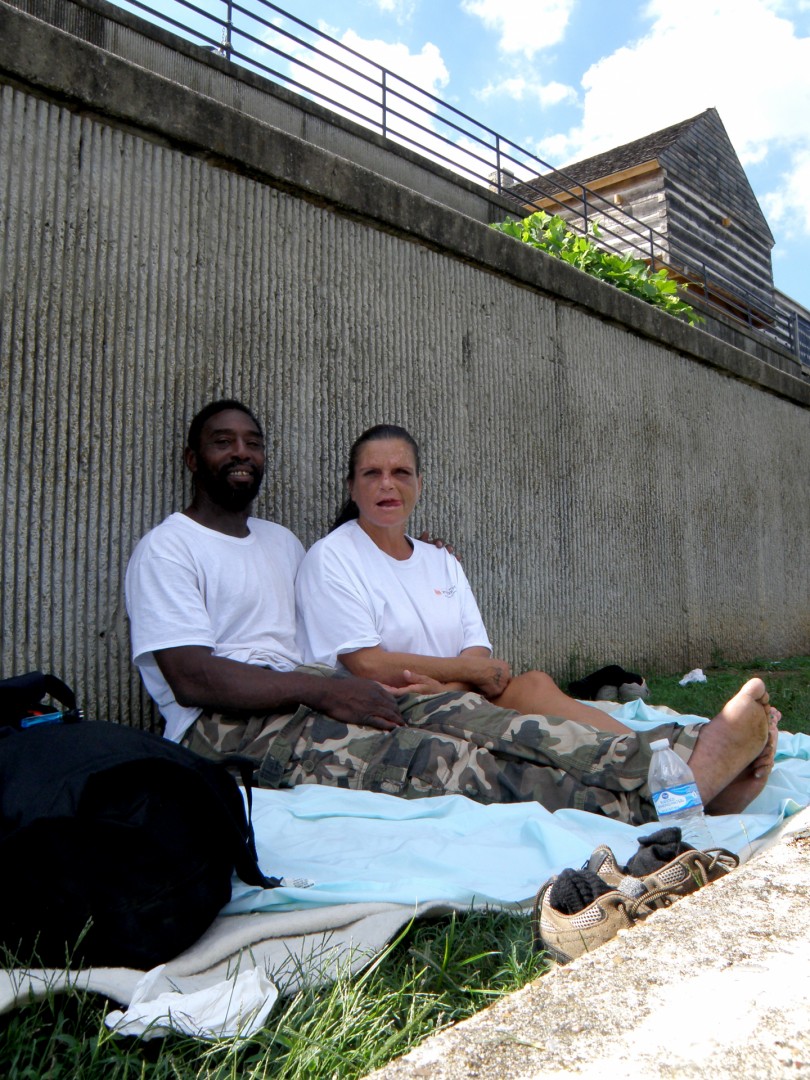 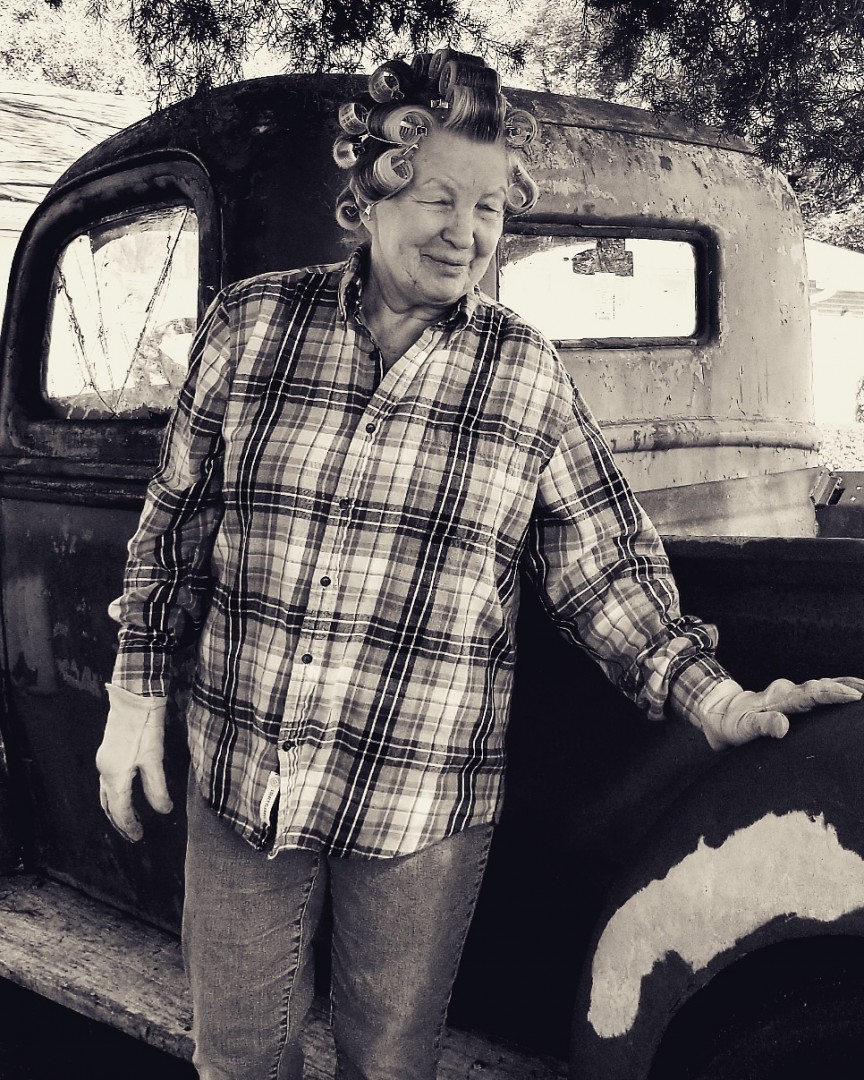 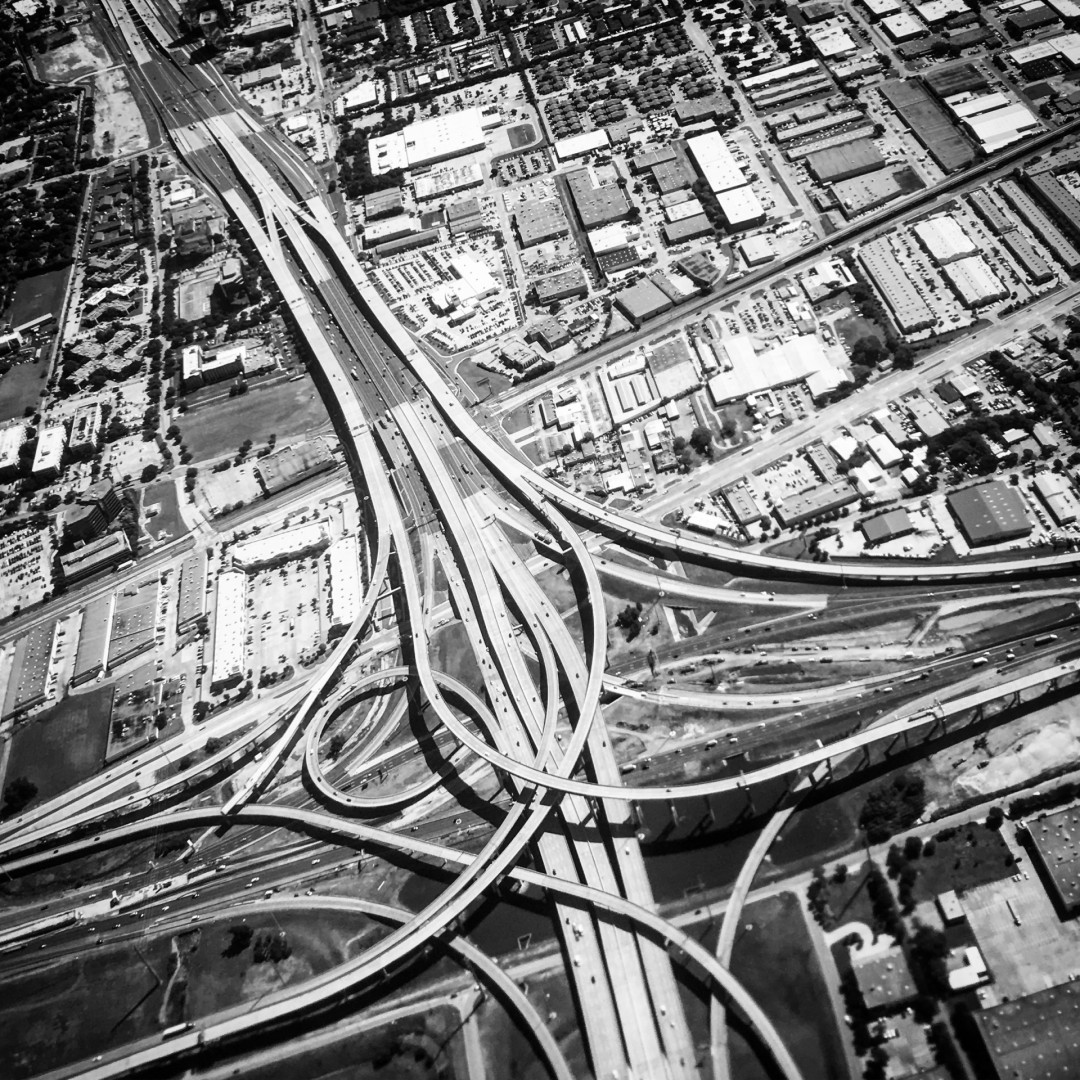 Connect/Disconnect: Growth in the “It” City