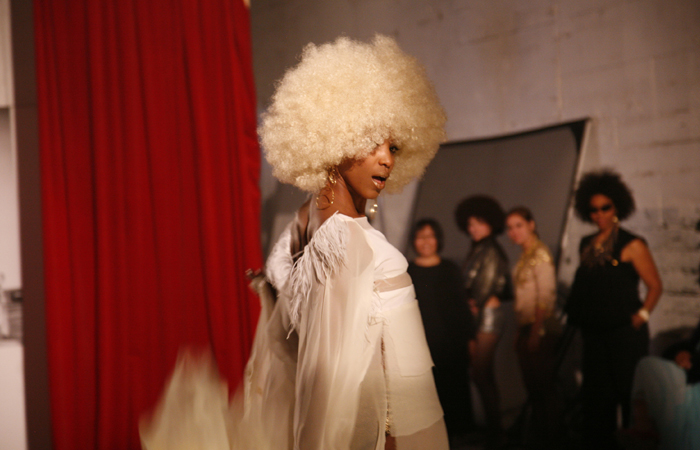 Carrie Mae Weems is a socially motivated artist whose works invite contemplation on issues surrounding race, gender and class. Increasingly, she has broadened her view to include global struggles for equality and justice. This retrospective, which is composed of more than 200 objects—primarily photographs but also written texts, audio recordings, fabric banners and videos—will provide an opportunity to trace the evolution of Weems’s career over the last 30 years. Although she employs a variety of means and addresses an array of issues, an overarching commitment to better understanding the present by closely examining history and identity is found throughout her work. A notion of universality is also present: while African-Americans are typically her primary subjects, Weems wants “people of color to stand for the human multitudes” and for her art to resonate with audiences of all races.

A full-color, illustrated catalogue will be published by Yale University Press with essays by leading and emerging scholars.

Opening Weekend Programs are funded in part by the Danner Foundation and Southwest Airlines.

This exhibition is supported in part by grants from The Andy Warhol Foundation for the Visual Arts and the National Endowment for the Arts, and gifts from the HCA Foundation on behalf of HCA and the TriStar Family of Hospitals and Robert and Richard Menschel. 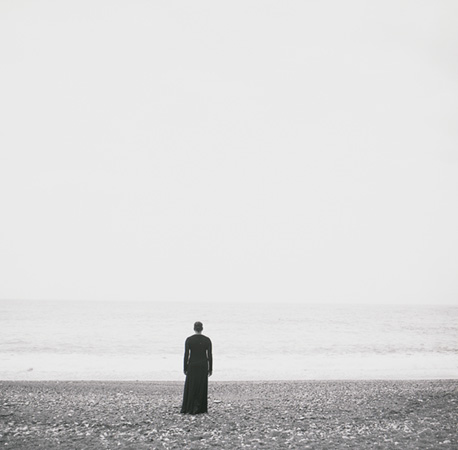 Carrie Mae Weems. A Broad and Expansive Sky—Ancient Rome, 2006. From the Roaming series. Digital c-print, 73 x 61 in. Courtesy of the artist and Jack Shainman Gallery 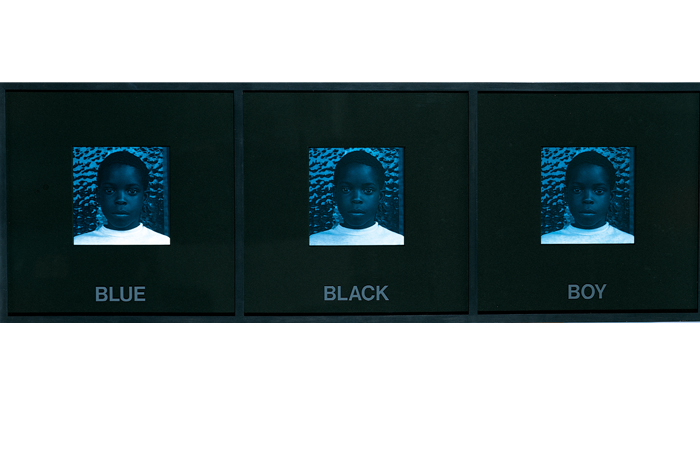 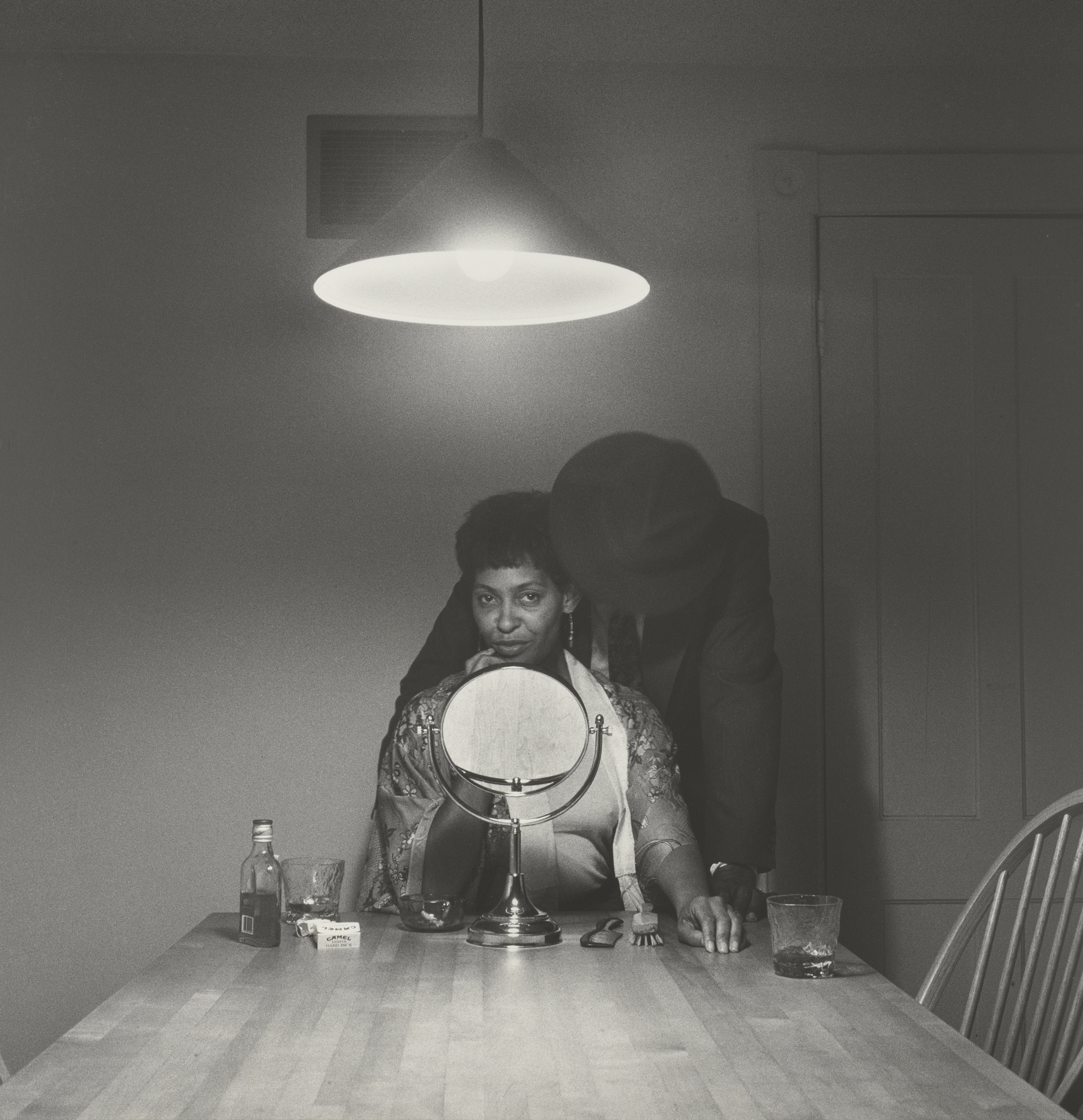 “Carrie Mae Weems: A Photographer for Our Times” by Dr. Susan Edwards